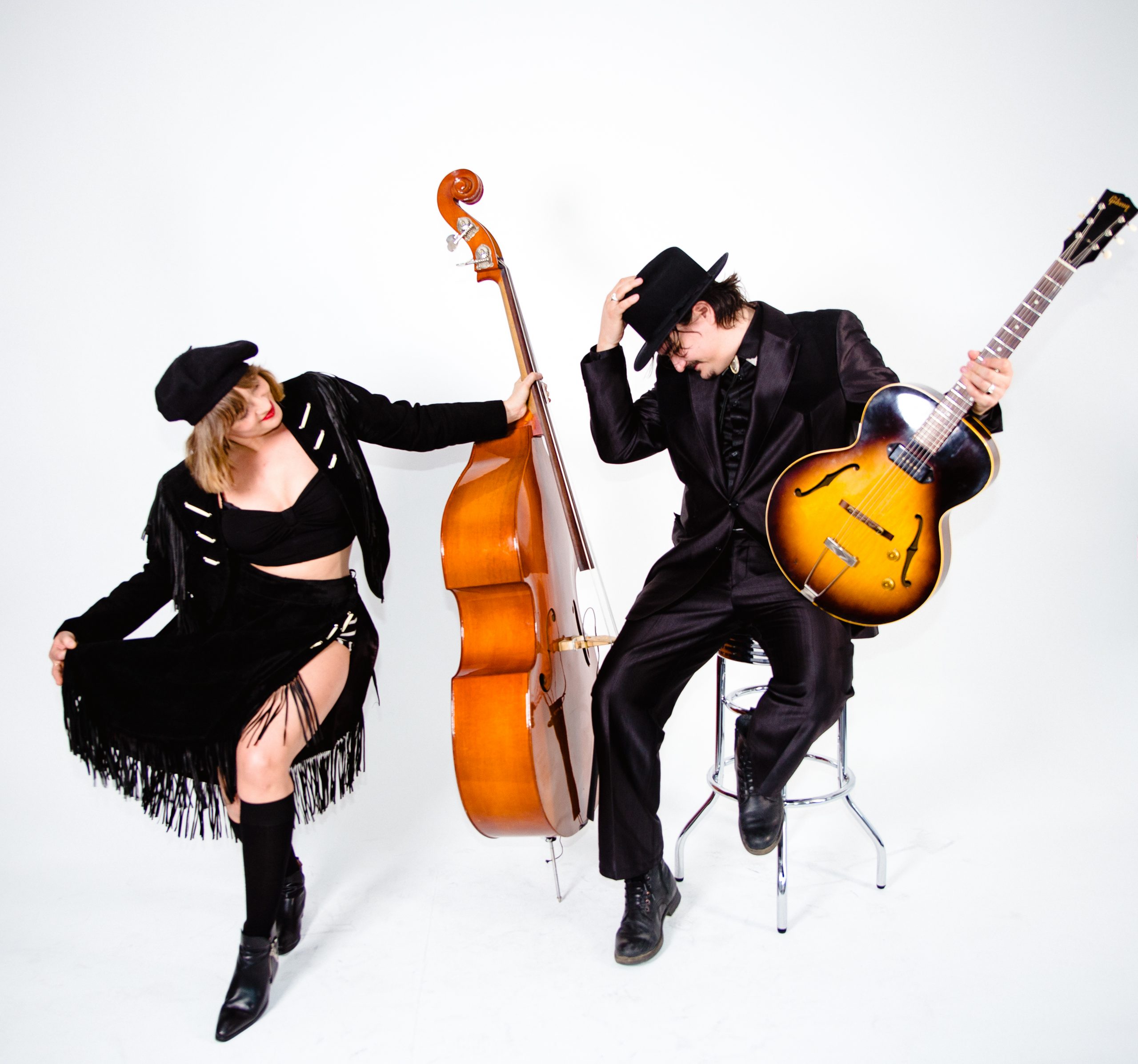 Blue Moon Marquee are ready to “Scream, Holler & Howl” with the release of their soul-shoutin’ new single

Bursting with a loose, let-it-all-hang-out kind of groove, the song is the opening and title track of their forthcoming album set for release this September 9th via their own label, Blue Moon Marquee Music.

“”Music is a release, and we encourage expression of the spirit with this tune,” co-front A.W. Cardinal says. “It’s a song to honour what music provides for so many — an escape.”

“We have written many esoteric, dark songs,” co-front Jasmine Colette adds. “This was a surrender to a fun, goes-down-easy, hard-hitting groove tune about the ultimate: to love, and be loved.”

Recorded live to tape, “Scream, Holler & Howl” captures their most sophisticated collection of songs yet — all while blazing forward with a full band featuring some of Canada’s finest veteran players. Recorded at Vancouver, BC’s Afterlife Studios, and produced by the band with multi-Blues Music Award-winner Duke Robillard and Erik Nielsen, both the song and its namesake album shine a bright spotlight on the prodigious talents of Cardinal’s vocals and guitar, and Colette’s upright bass and vocals alongside guests Darcy Phillips, Jerry Cook, Matt Pease, Paul Pigat, Bonnie Northgraves, and Señor Erik; Robillard adds his stellar legendary guitar work on several tracks, too.

Check out “Scream, Holler & Howl” below, and find out more about the Blue Moon Marquee via our mini-interview.

We are both originally from Alberta, Canada.

Jazz grew up in the Badlands and Al in Rocky Mountain House.

We first met playing in punk and rock and roll bands in our youth.

On the side, Jazz enjoys creating textile art, painting, and gardening. She is a dancer, cinephile, and lover of flora and fauna.

Al designs and builds vintage motorcycles. He is well versed in mechanics and design. It is not uncommon to find him working on vintage amps and guitars.

They both love to write, cook up fresh-caught crab, and ride the hills of Coast Salish Territory.

All the incredible local, organic farms and stunning natural landscape of the West Coast. The climate is glorious for growing and we have a lush garden of medicinal herbs and flowers, fruits and vegetables.

We love getting out on the water… there are lakes, 3 rivers, and the ocean all within 30 min of our little cabin.

We have a small tin boat, Romeo’s Ghost, and enjoy fishing and exploring throughout the Salish Sea.

Tell me about the last thing that made you Scream, Holler & Howl?

The overturning of Roe v Wade, having a whale breach about 15 ft from our little boat while we were fishing the other day, Dwight Yoakam.