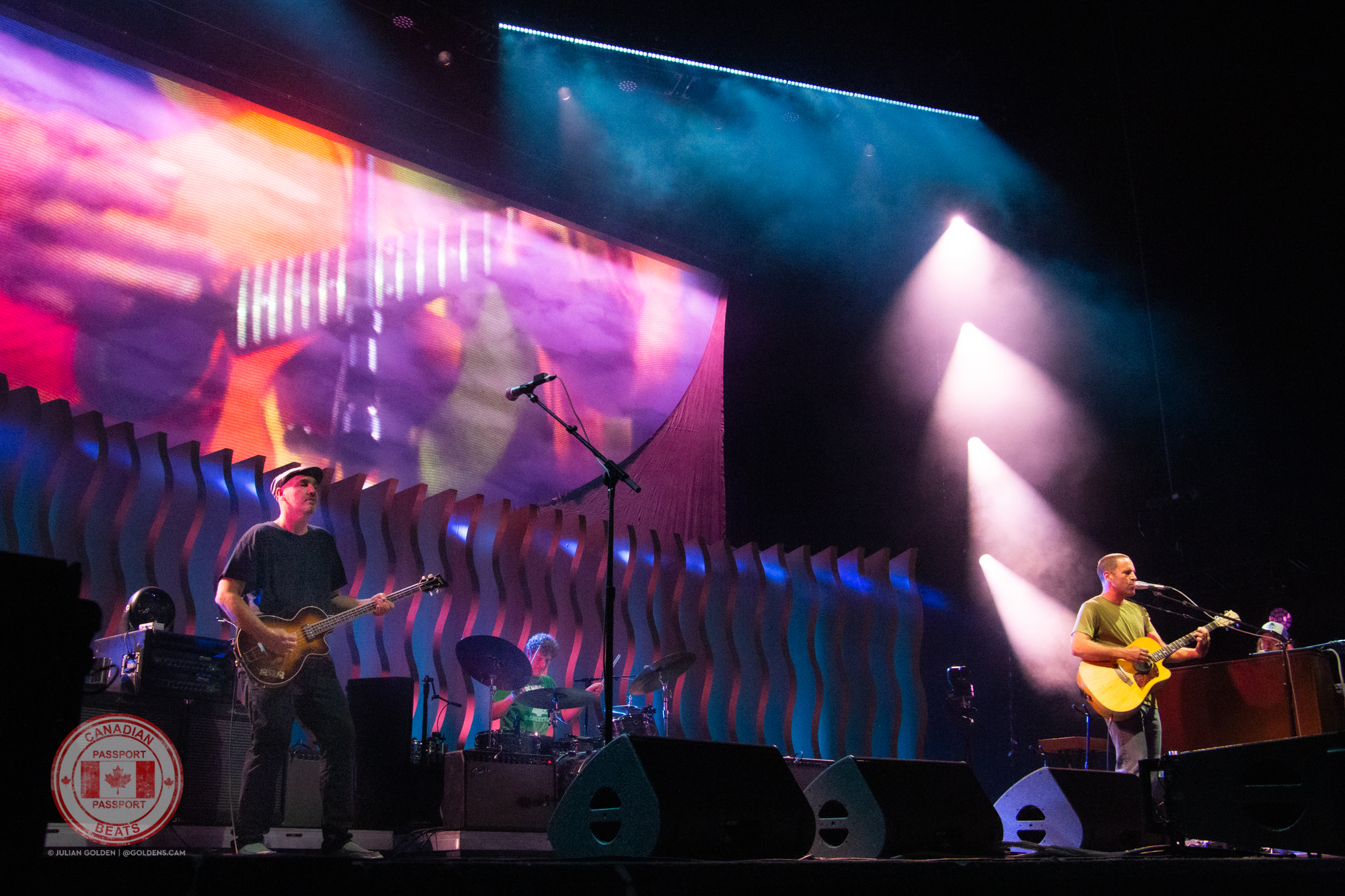 After years of waiting, since he last stepped on stage in Toronto, Jack Johnson graced his Canadian fans with a show to remember this past Tuesday at Budweiser Stage. A cloudy morning cleared into a beautiful sunny sky just before the show began, creating a perfect evening to jam along with Jack and his band as they played through his newest album Meet The Moonlight as well as many of his fan-favorite classics like “Taylor”, “Upside Down” and “Good People”.

Between stories of his university days and reminiscing with bandmates about writing sessions from decades prior, Jack and the band provided a wonderful set of upbeat jams and mellow tunes that kept listeners on their toes and with a smile on their faces. The ocean-like graphics and hazy lights behind the band set the scene for the packed venue with thousands of voices filling the air, singing along to each song.

This show also happened to be the last with opening-band Durand Jones & The Indications so it was only fitting to bring them out for a final tune. Fans jumped out of their seats to dance to the ten-piece, two-band jam session taking place on stage as vocalists traded verses and musicians exchanged piano and guitar solos.

All in all, Jack Johnson’s return was nothing short of a night filled with joy. With surprise verses from pianist Zach Gill and bassist Merlo Podlewski, a special bongo set from drummer Adam Topol and a beer bottle pan flute experiment from Jack himself, everyone was having a good time and the crowd could really feel it. 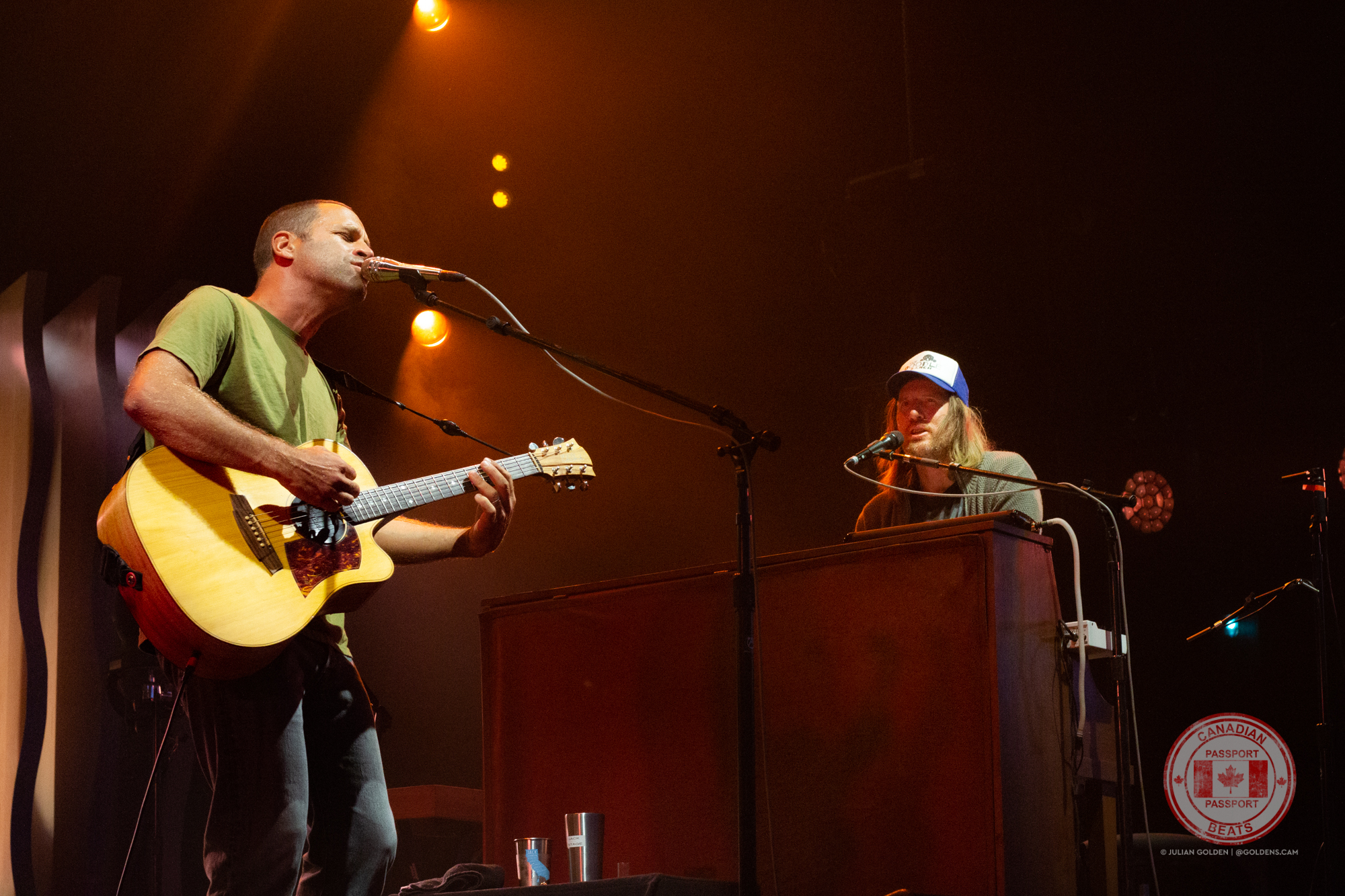 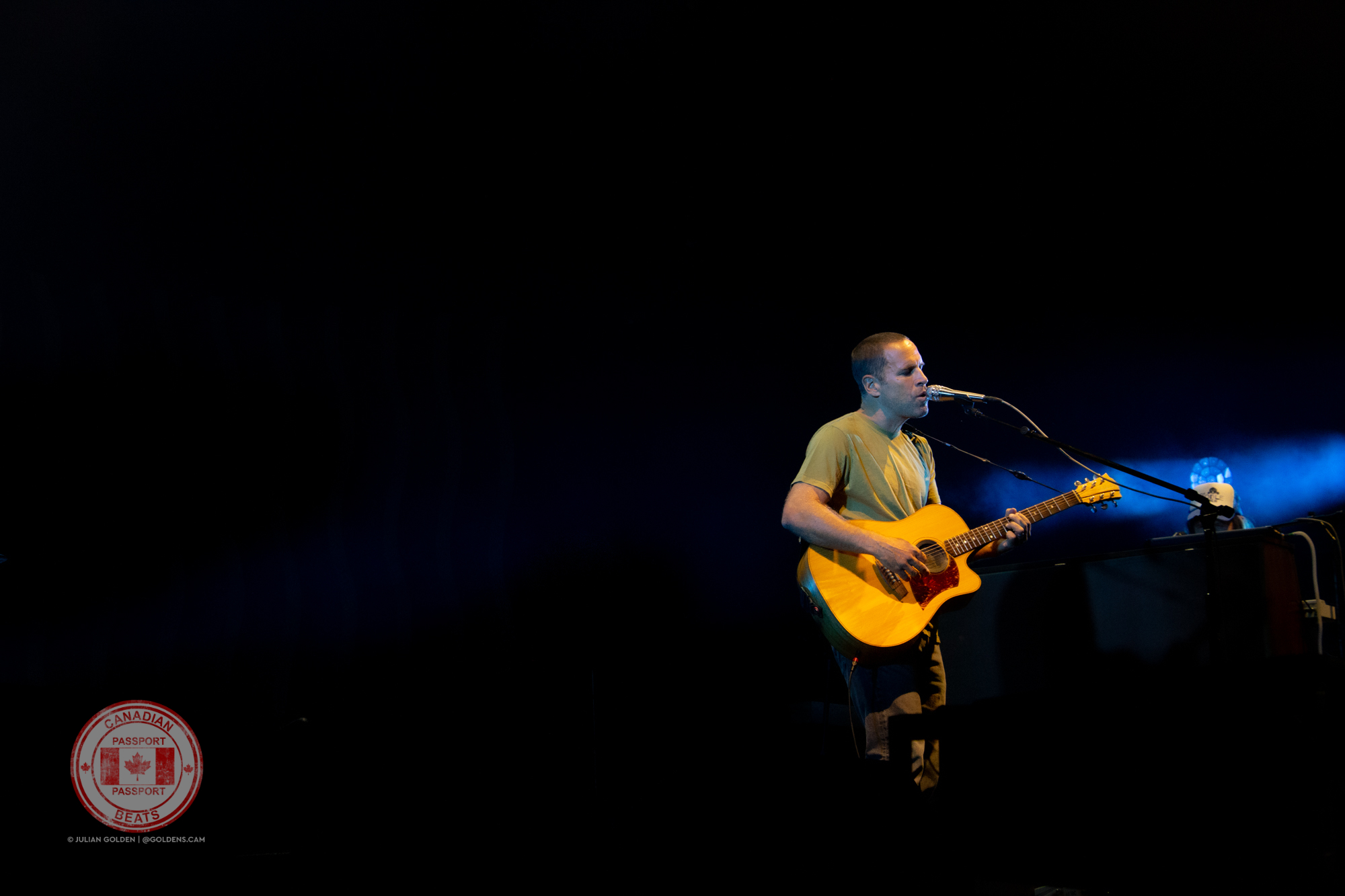 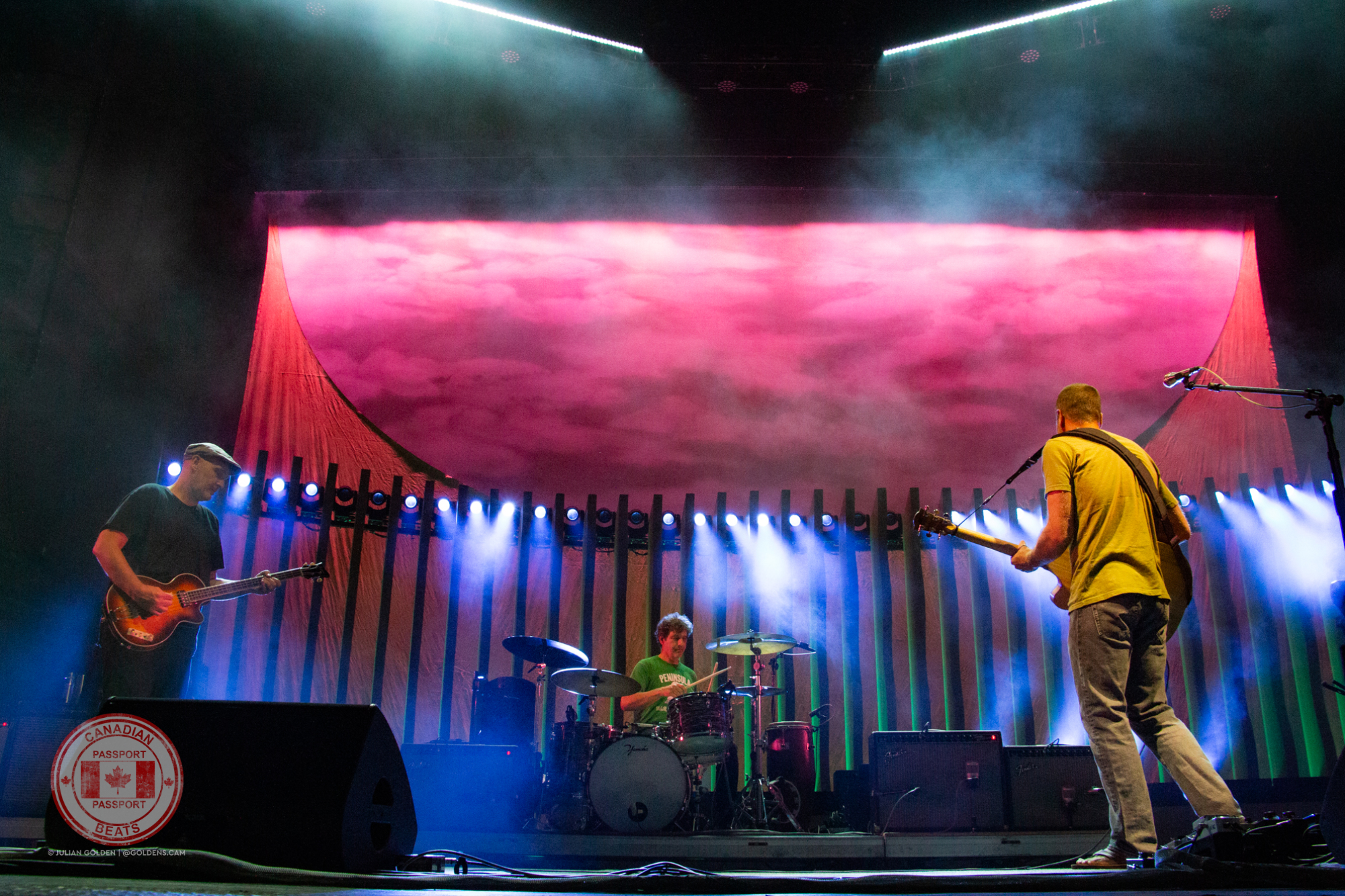 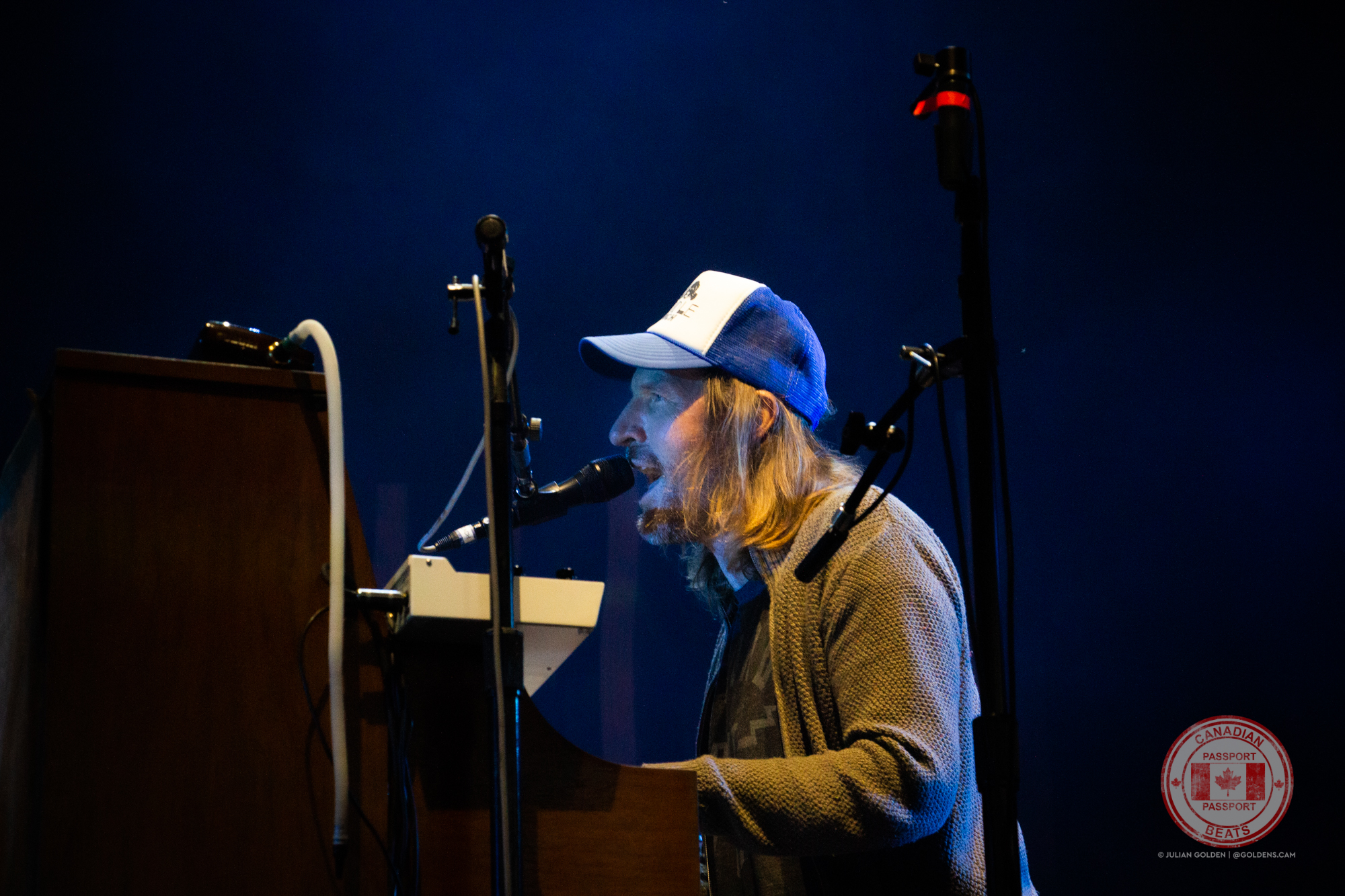 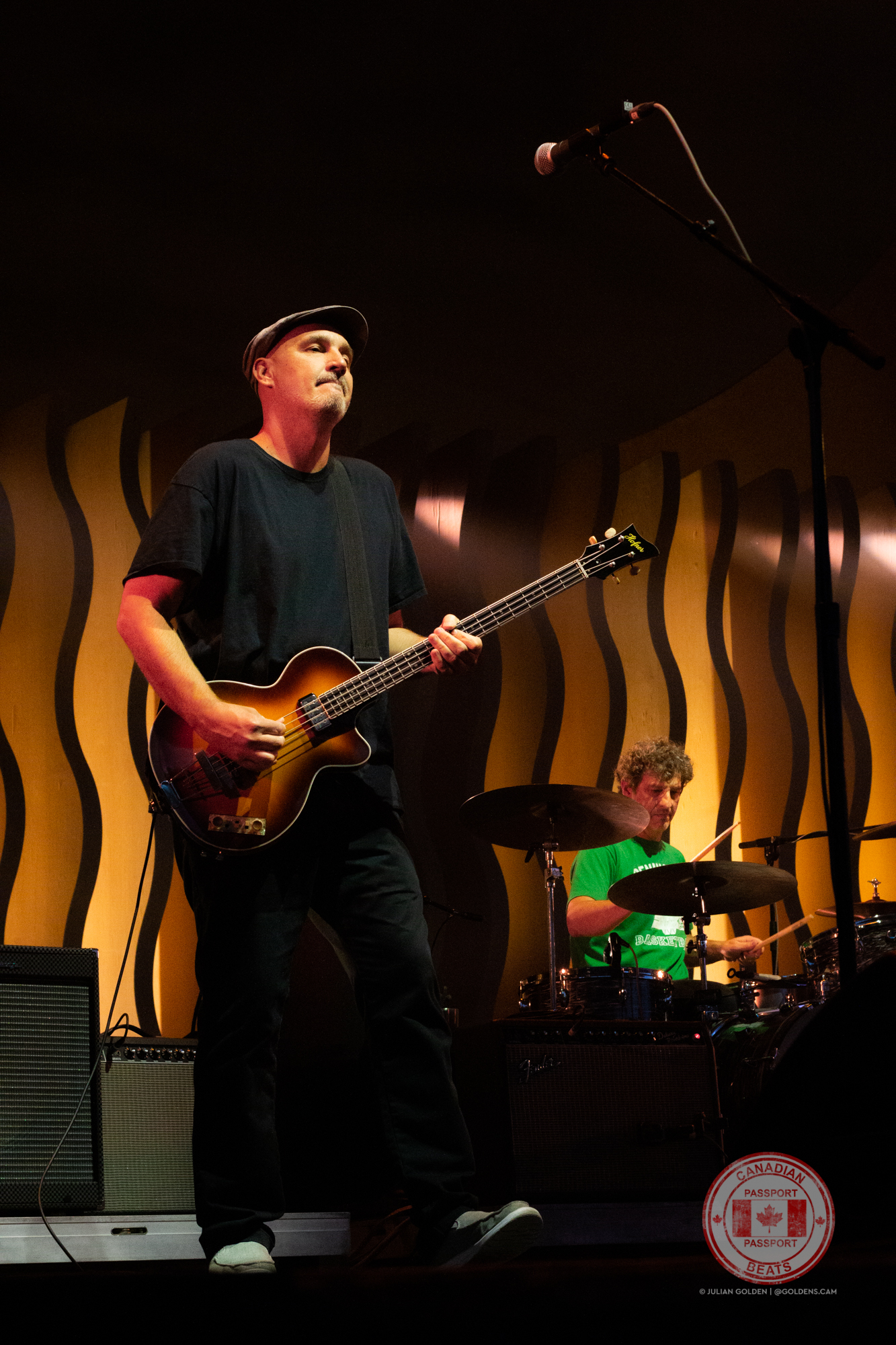 For more photos from the Jack Johnson show, head to our Facebook page!