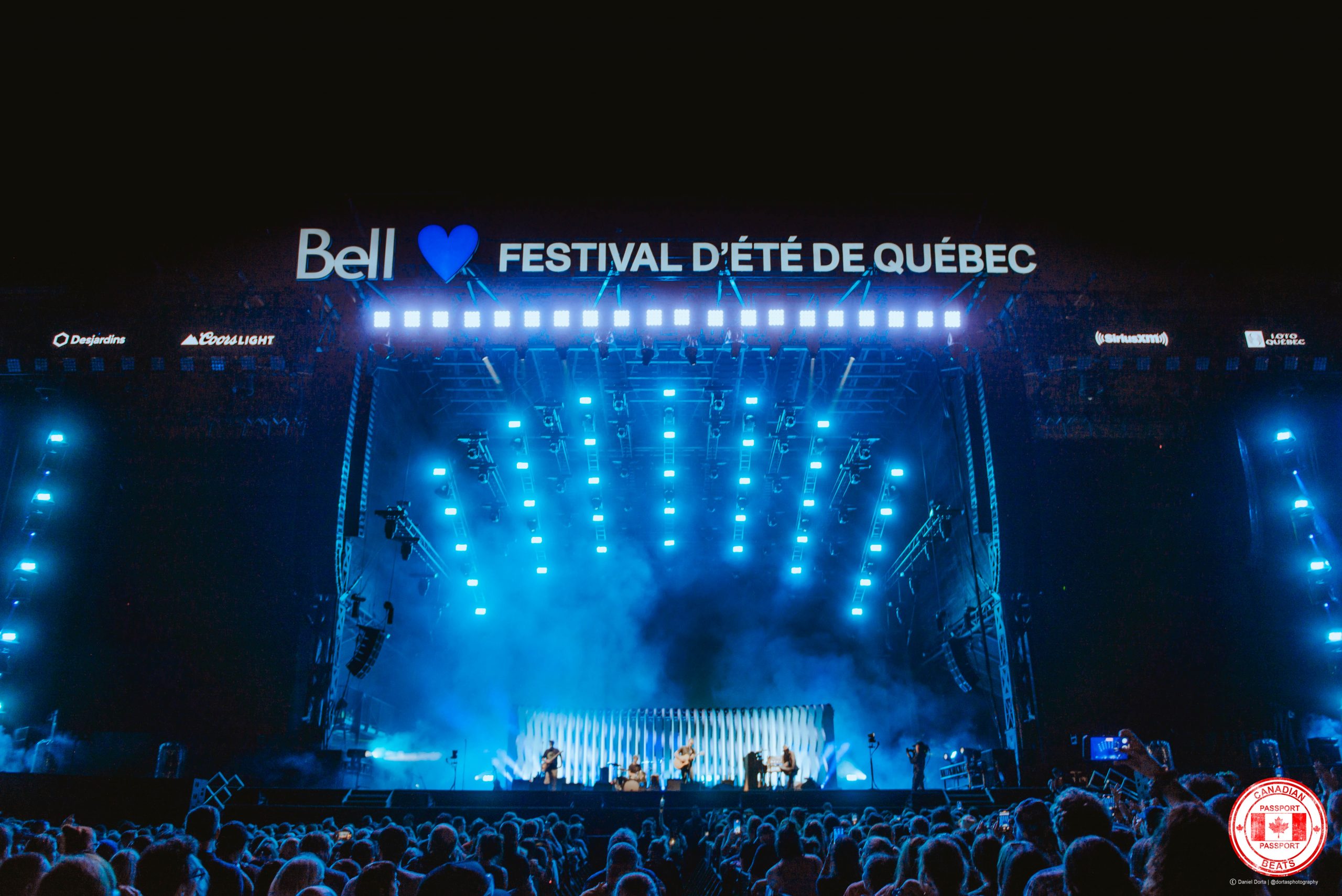 Canadian Beats photographer, Daniel Dorta had the opportunity to head there on July 7 & 8th.

The first performance he was able to check out was Jack Johnson. Jack Johnson is an American singer-songwriter, filmmaker, and former professional surfer. Johnson is known primarily for his work in the soft rock and acoustic pop genres. Check out his latest album, Meet The Moonlight. 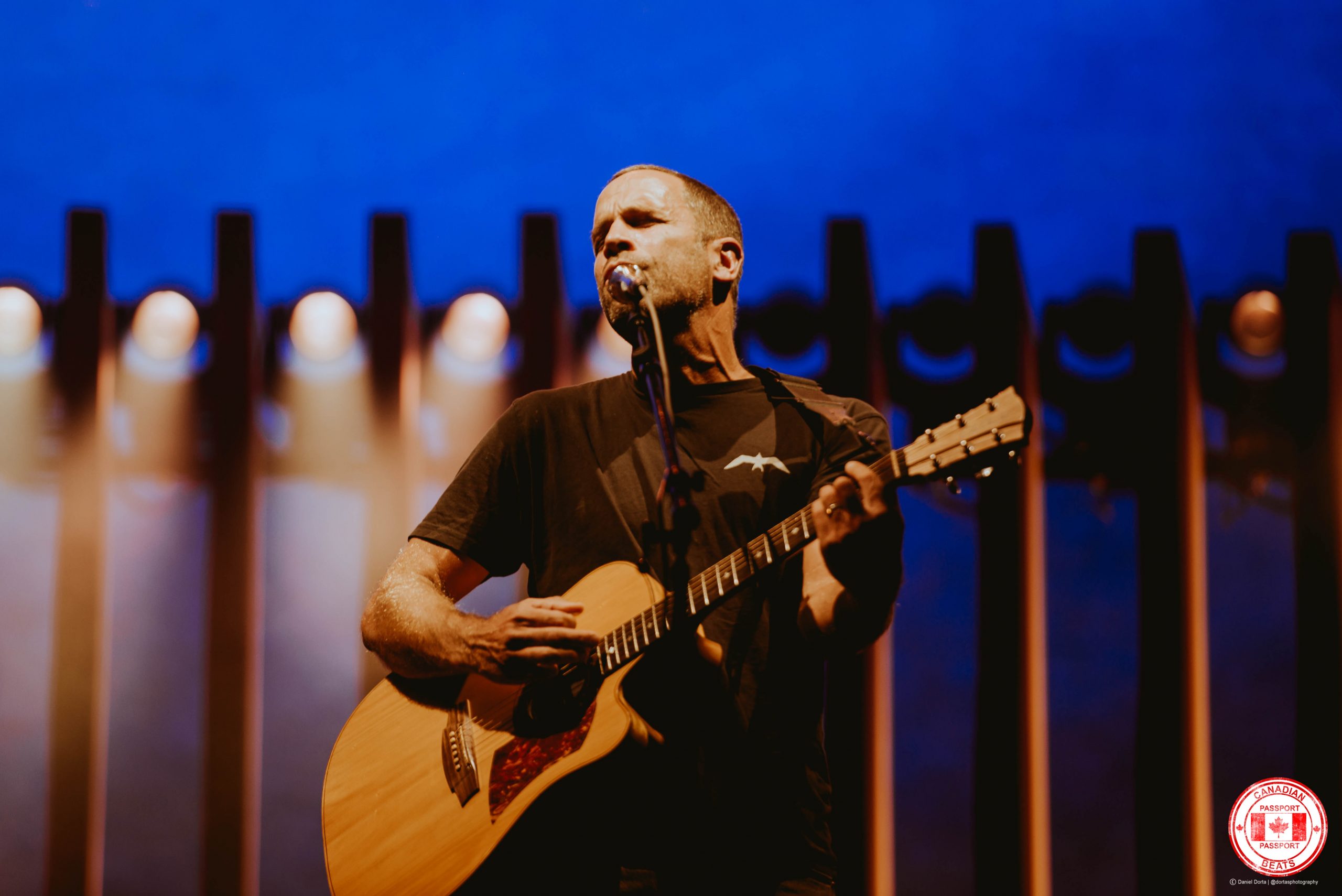 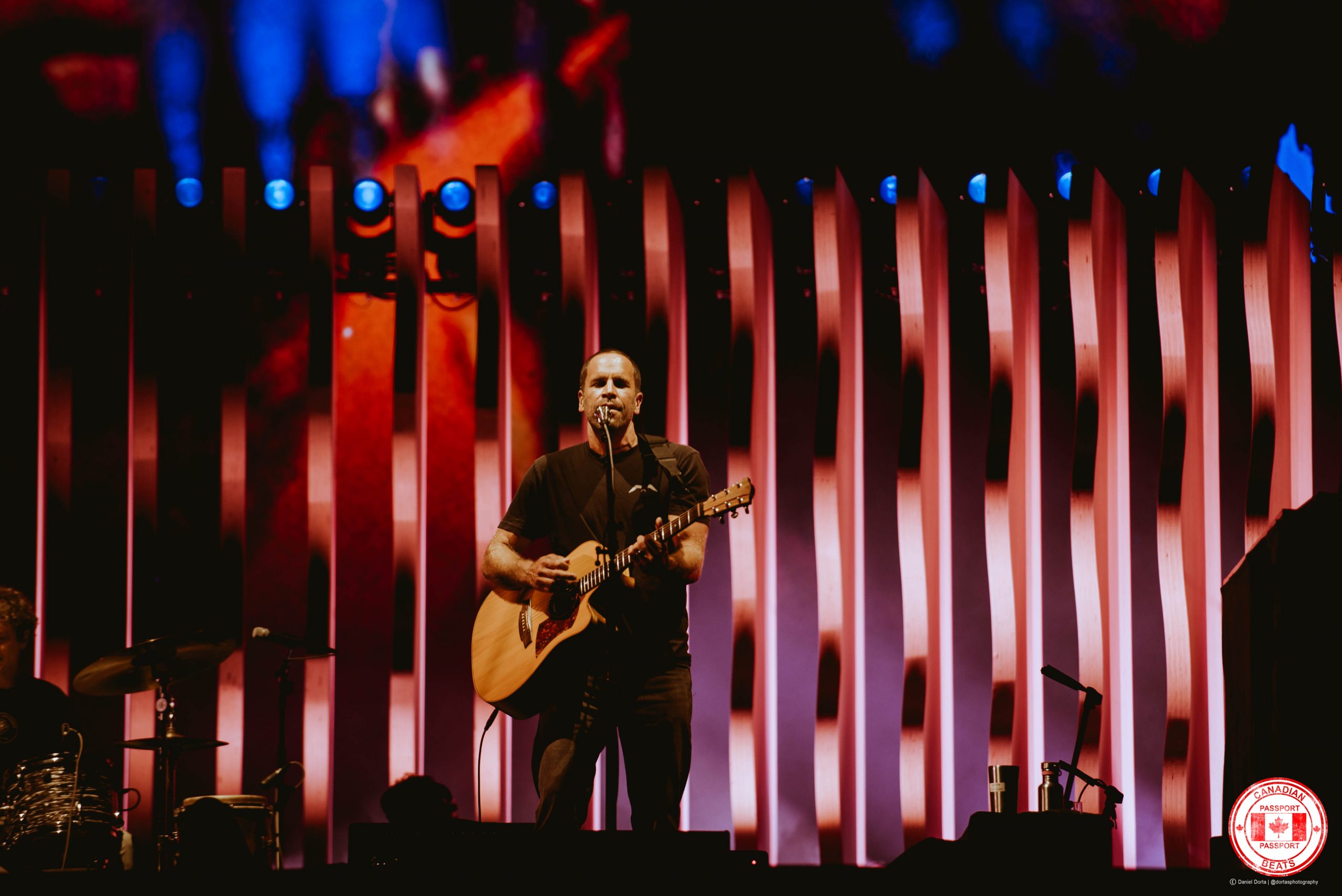 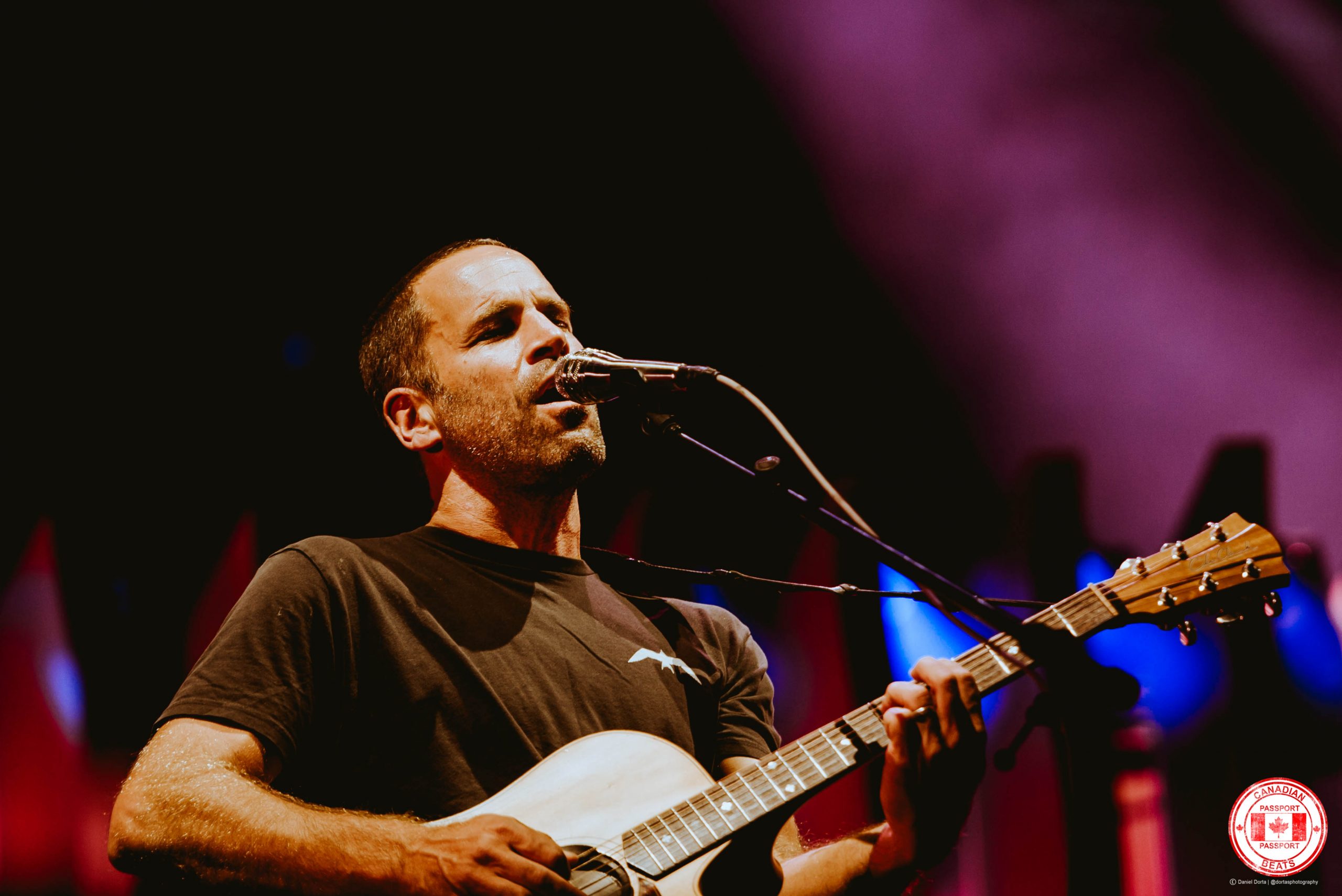 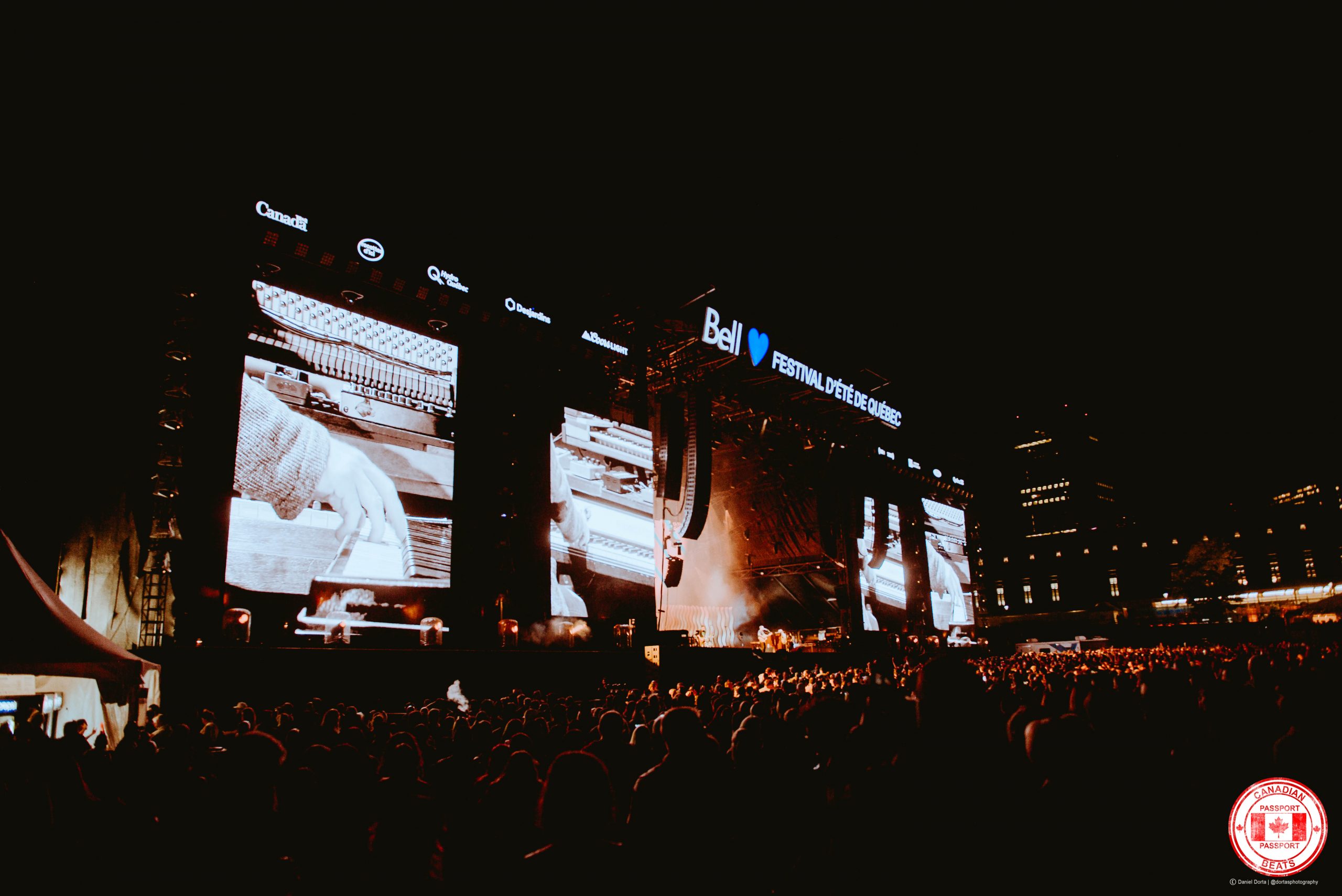 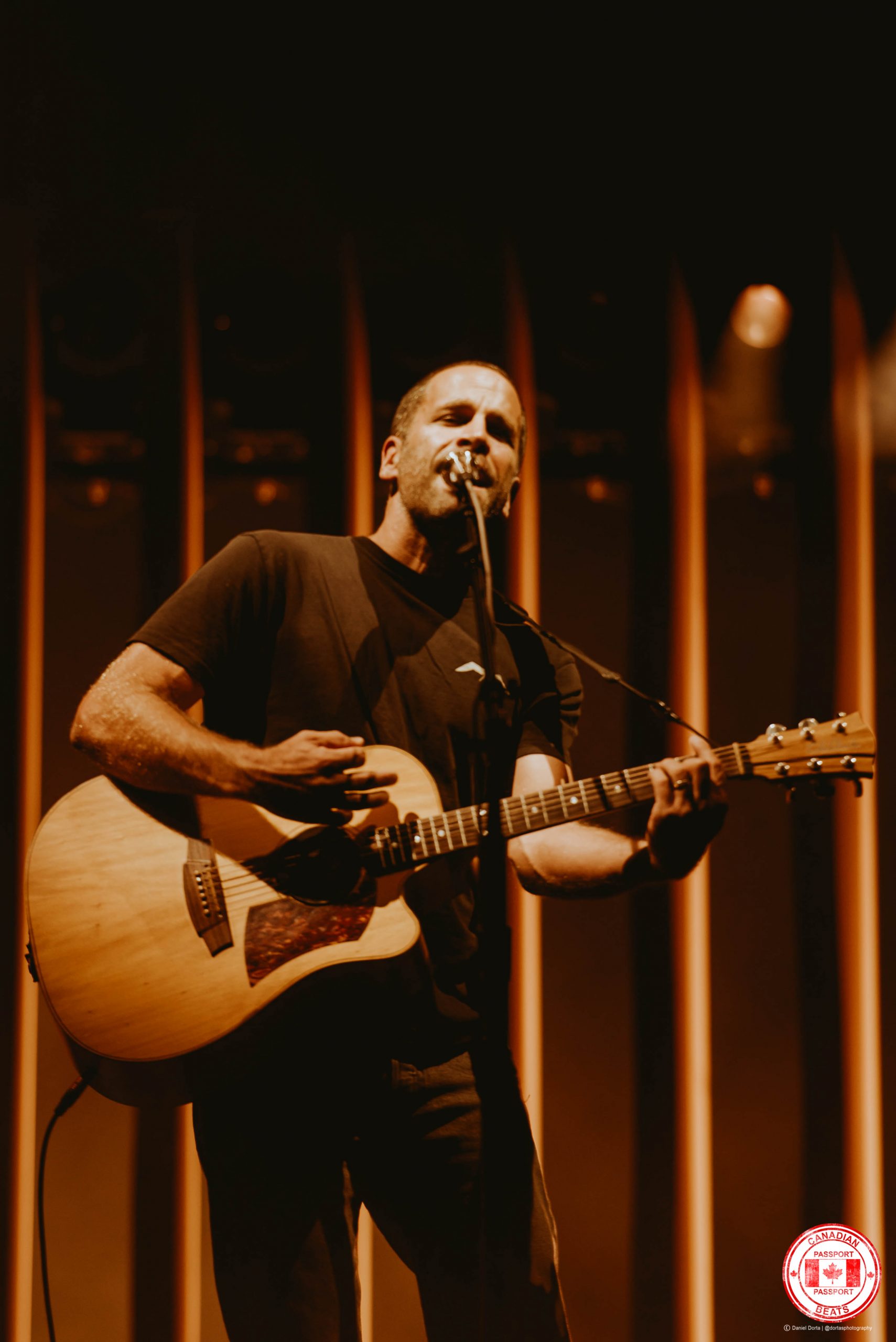 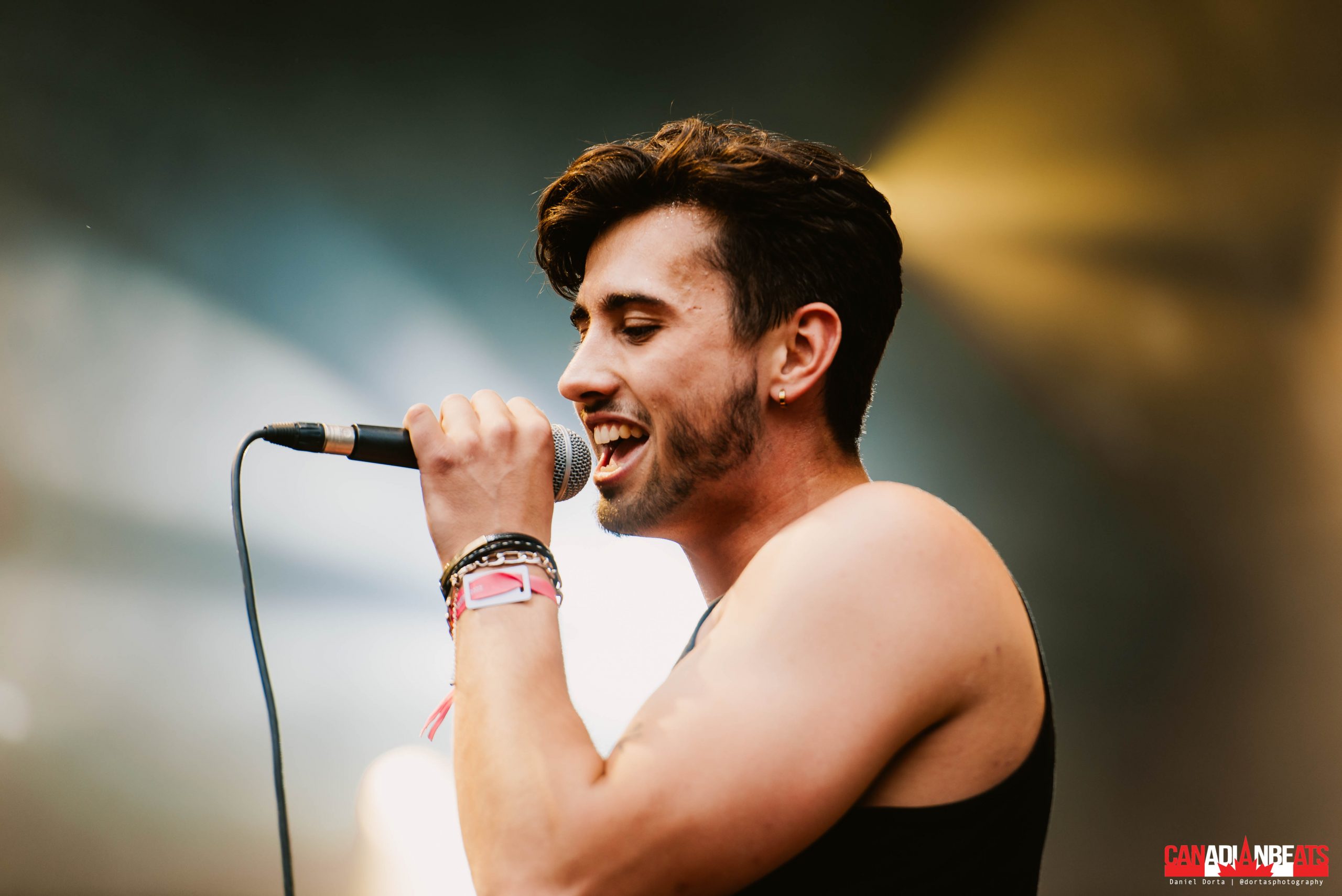 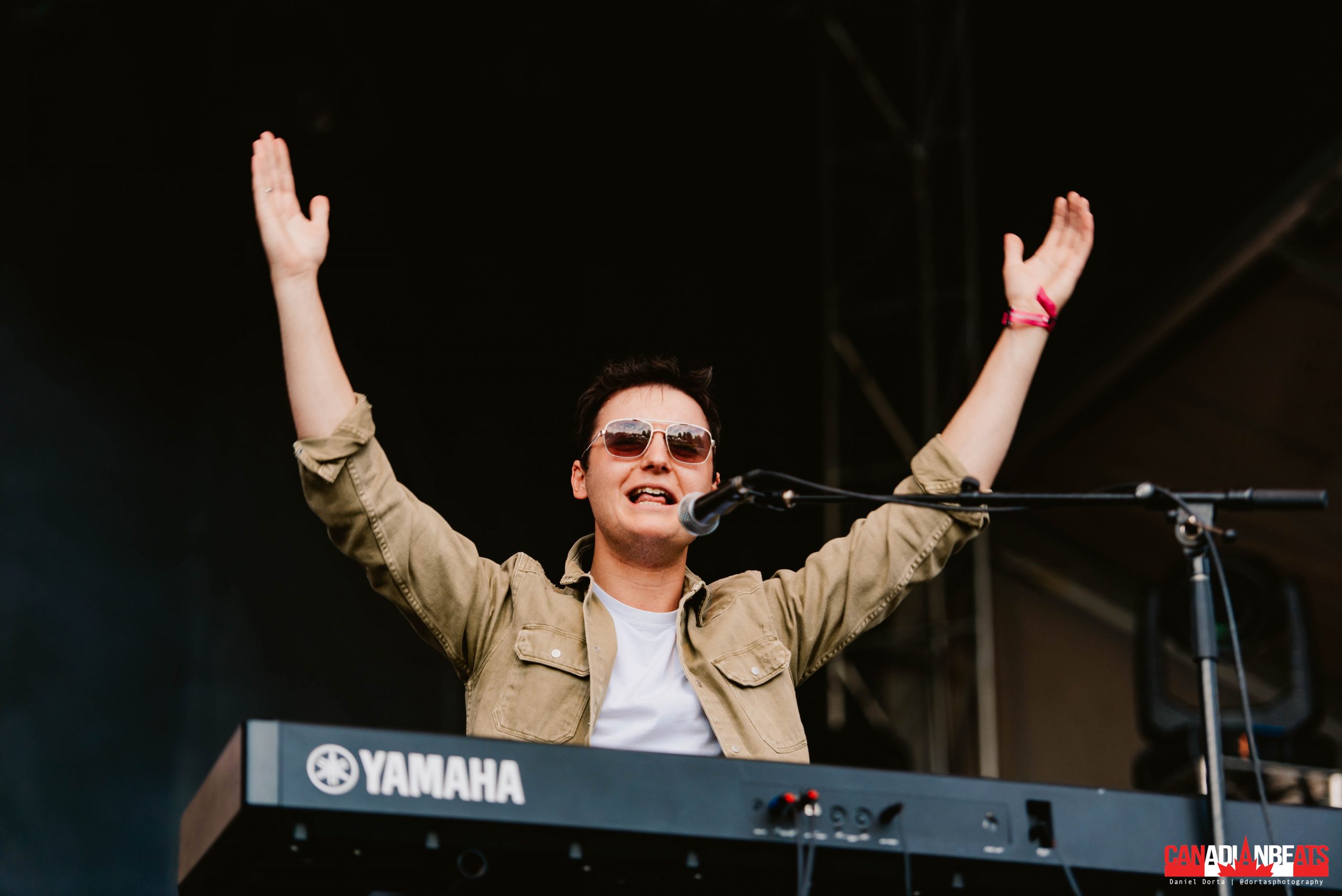 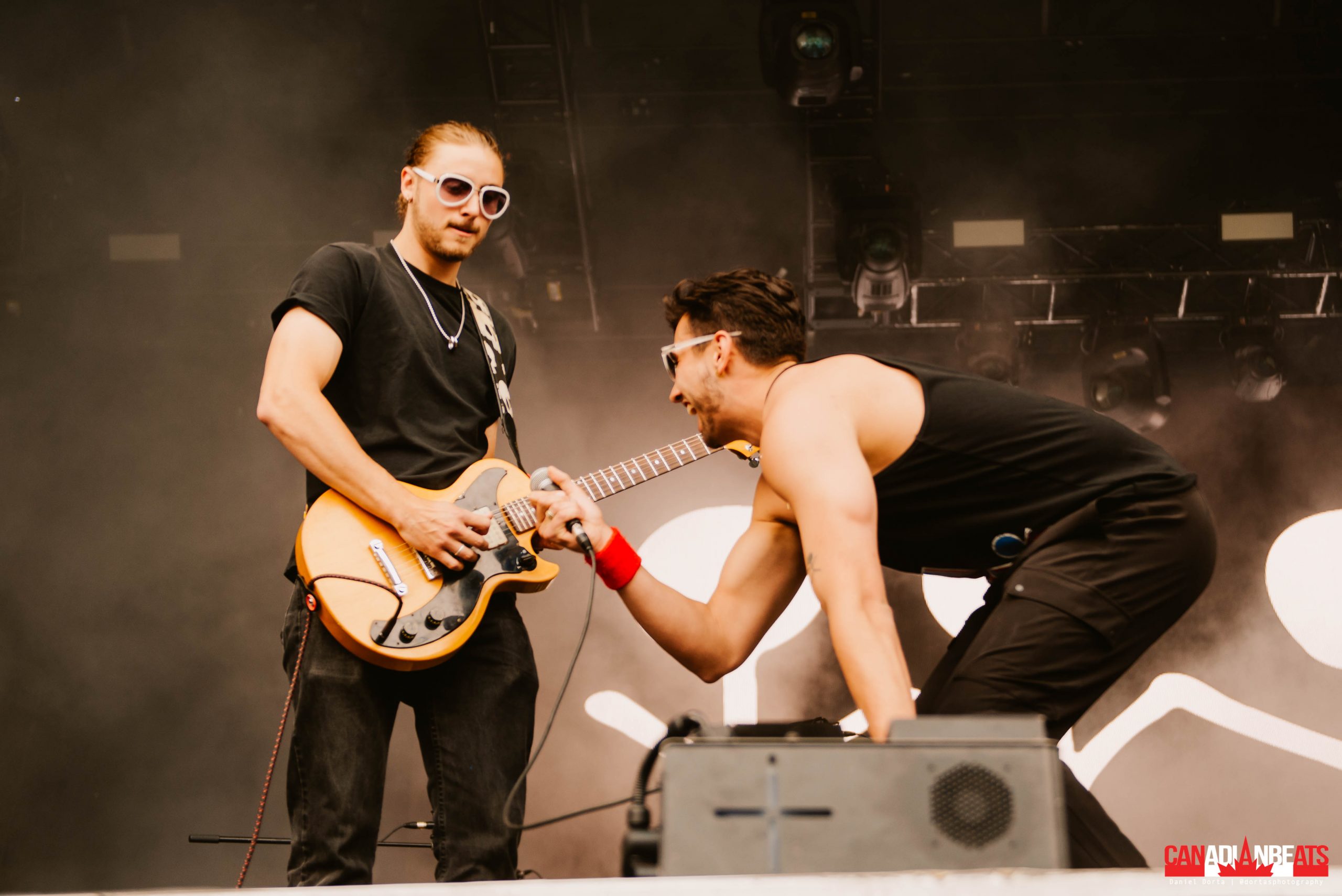 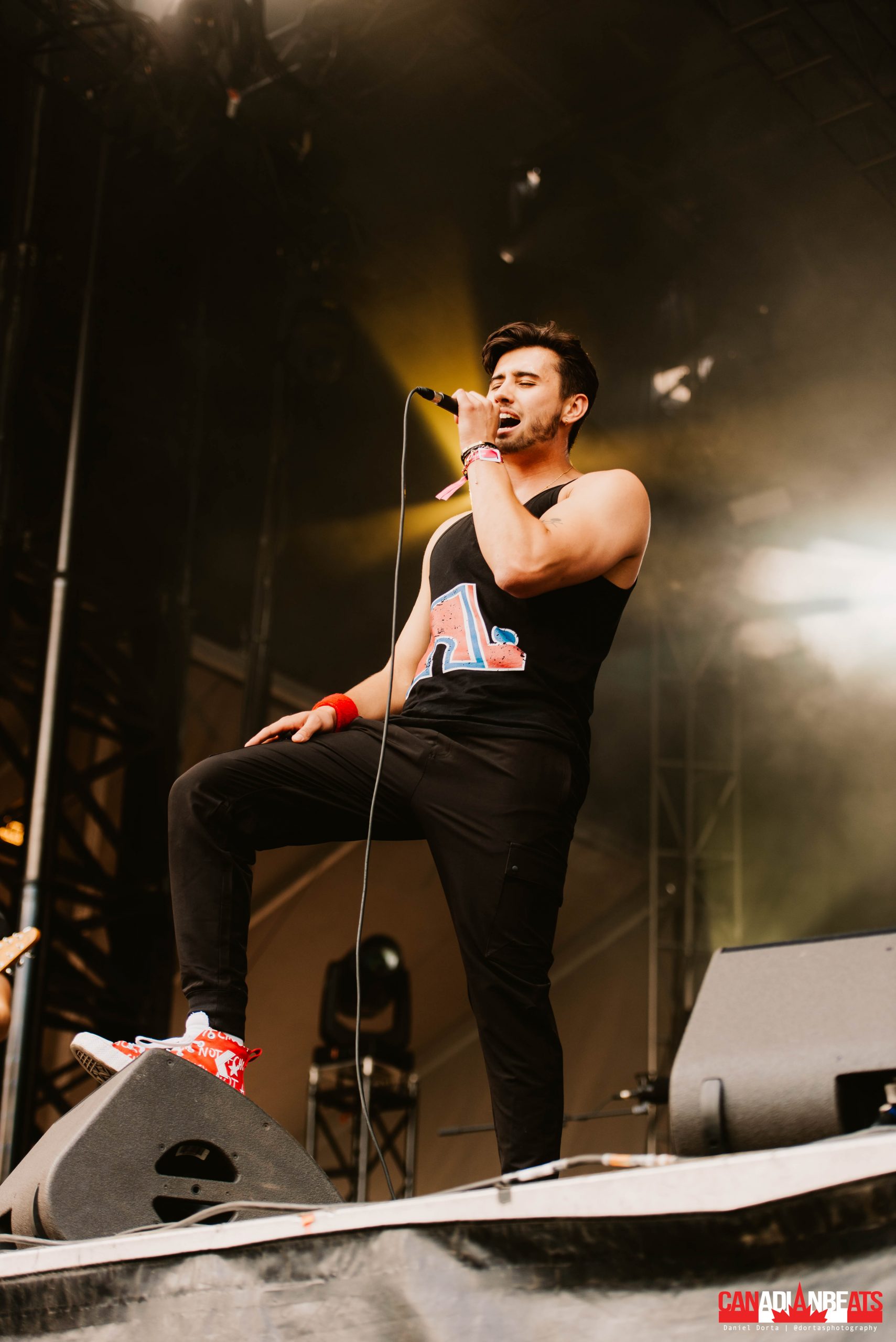 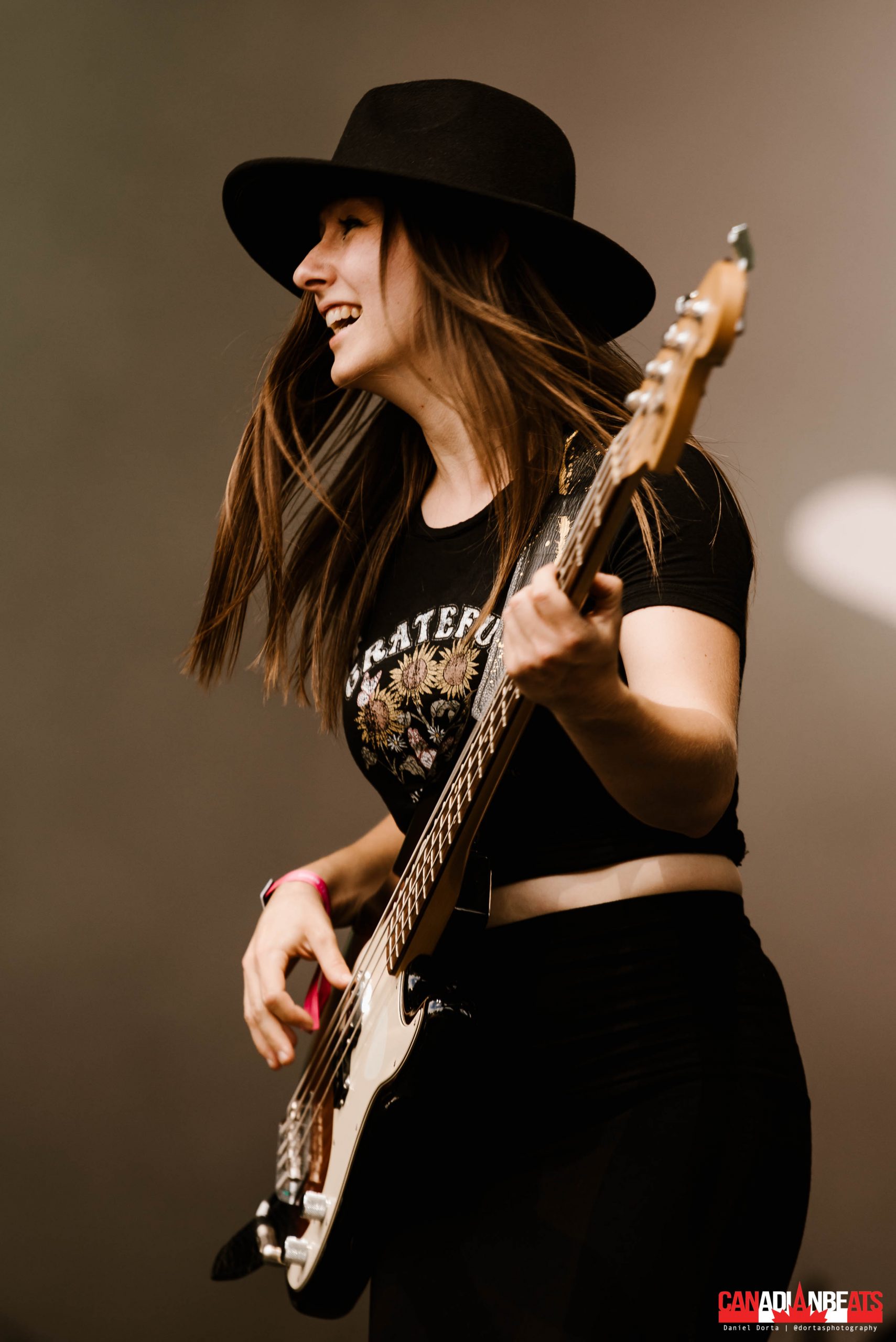 The third performance for us was Toronto’s alt-rock band,  MONOWHALES at the LOTO-QUÉBEC STAGE. The JUNO award-winning three-piece group never disappoints. Be sure to check out their singles, “RWLYD (Really Wanna Let You Down)“, “Out With The Old“, and “StuckintheMiddle.” 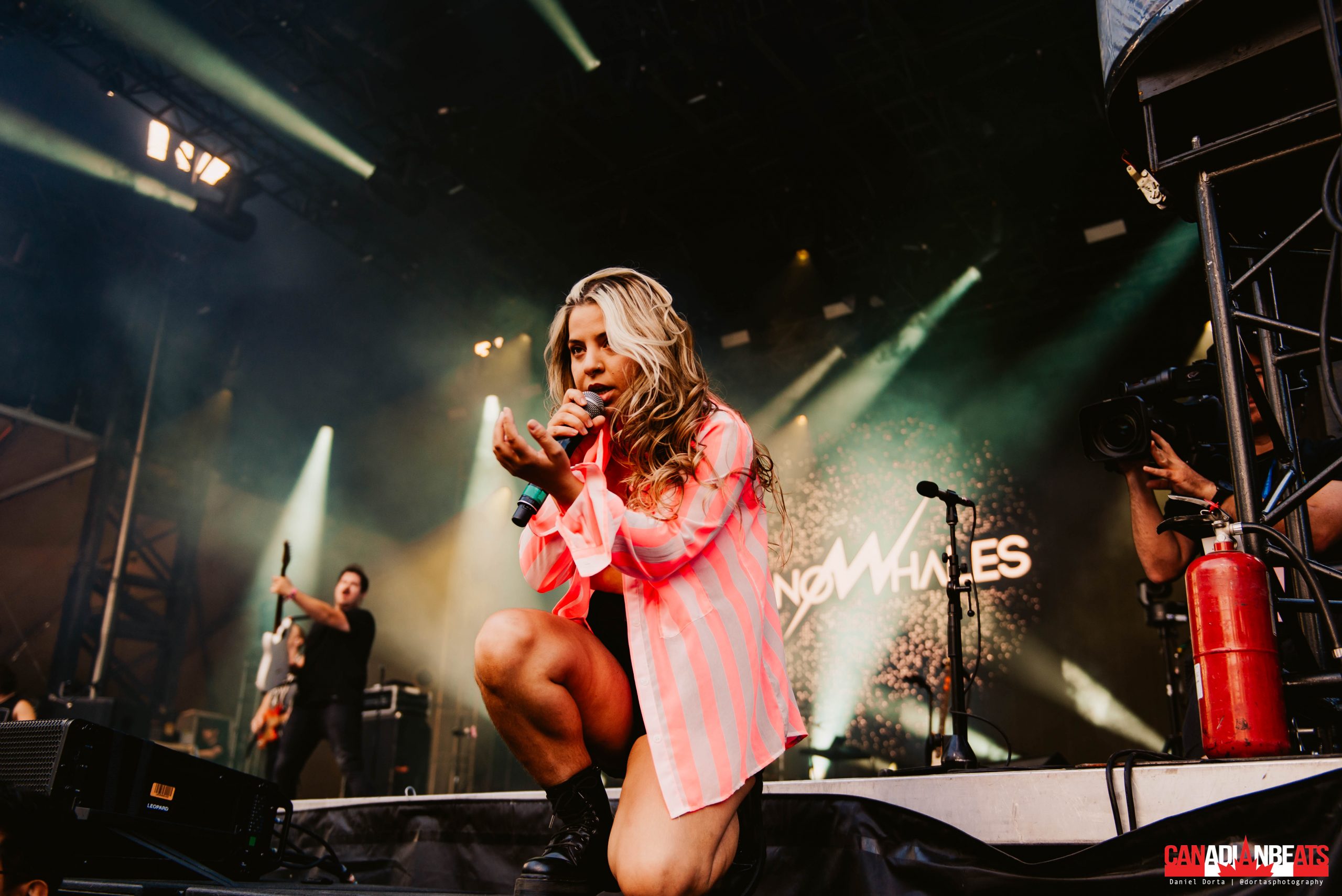 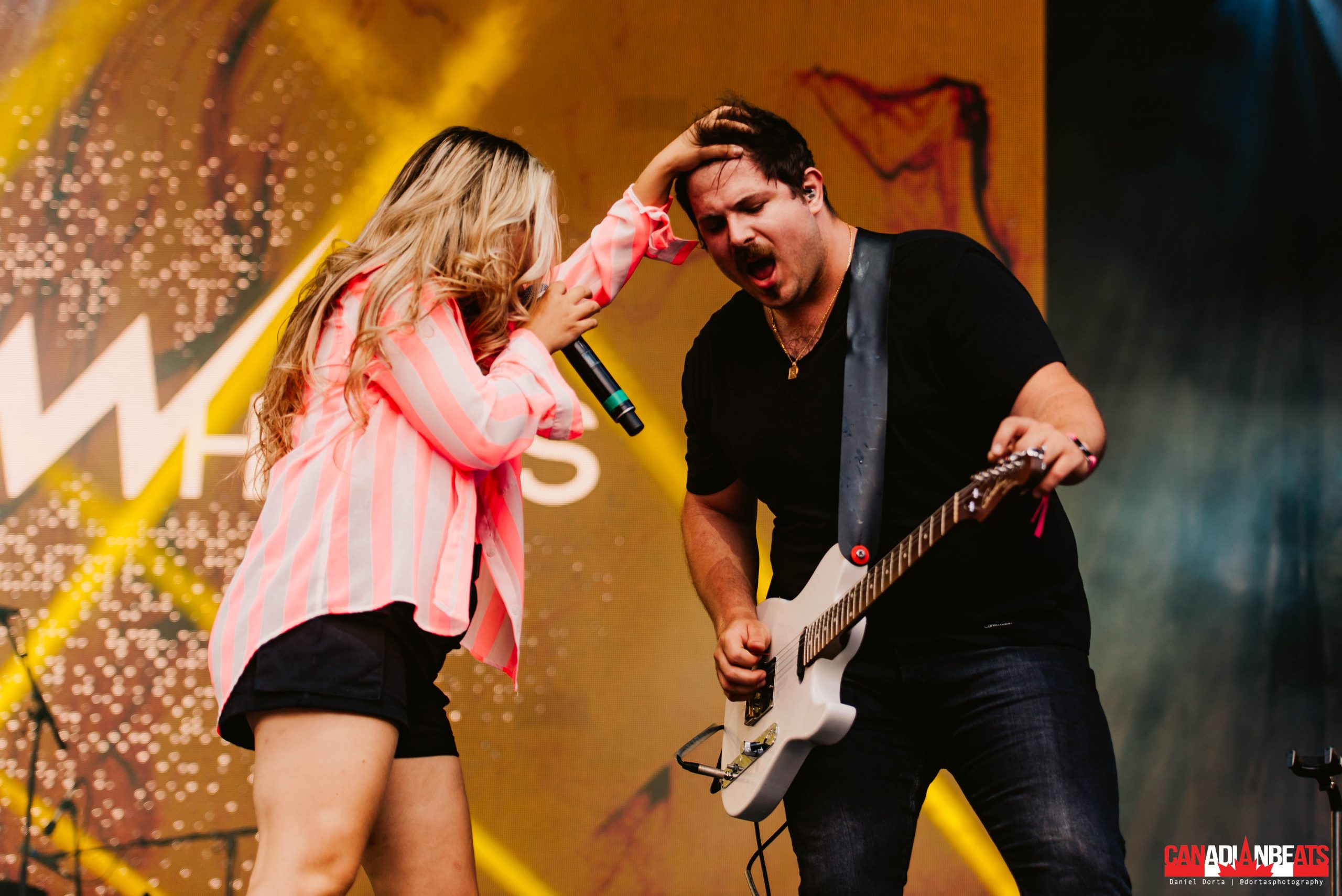 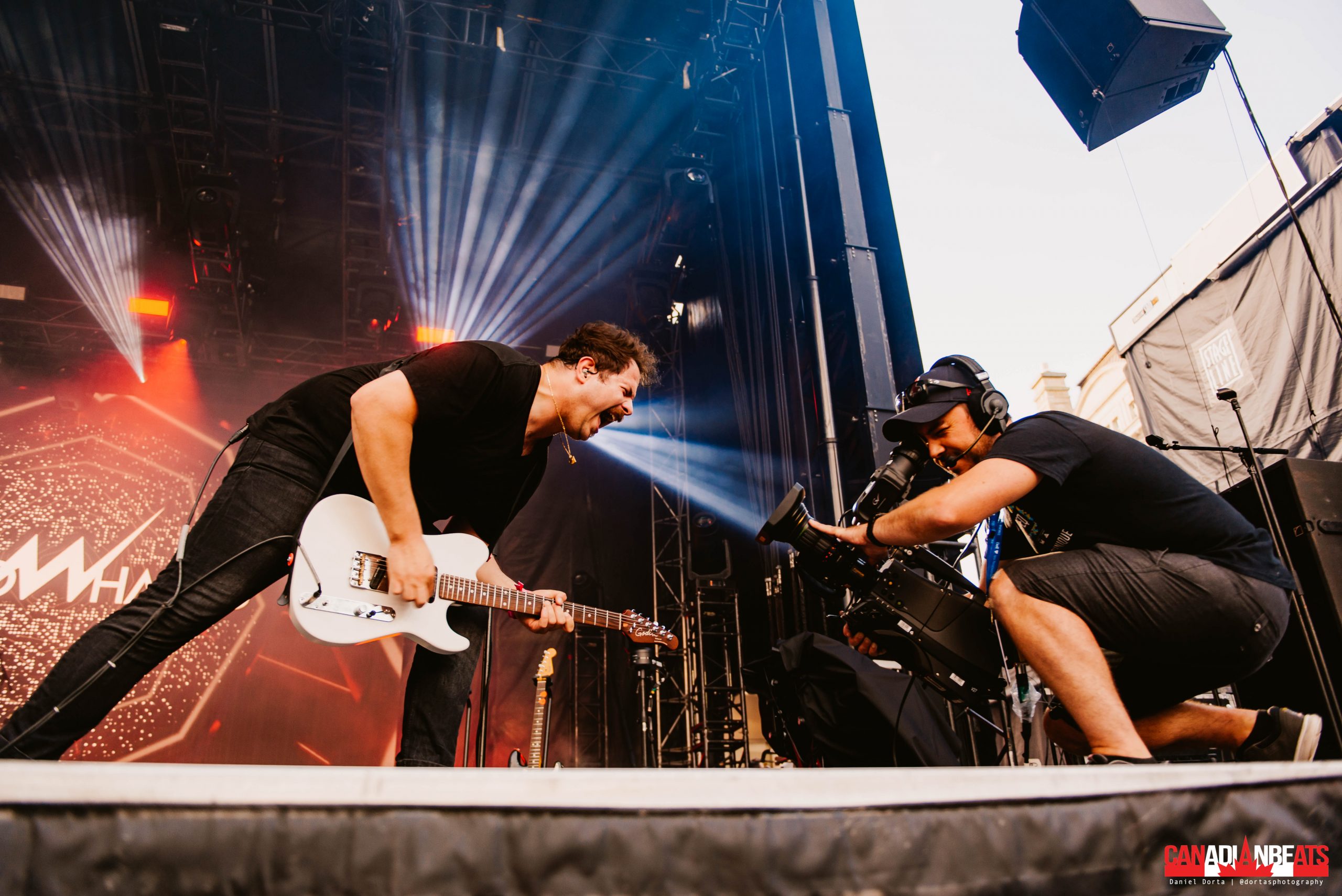 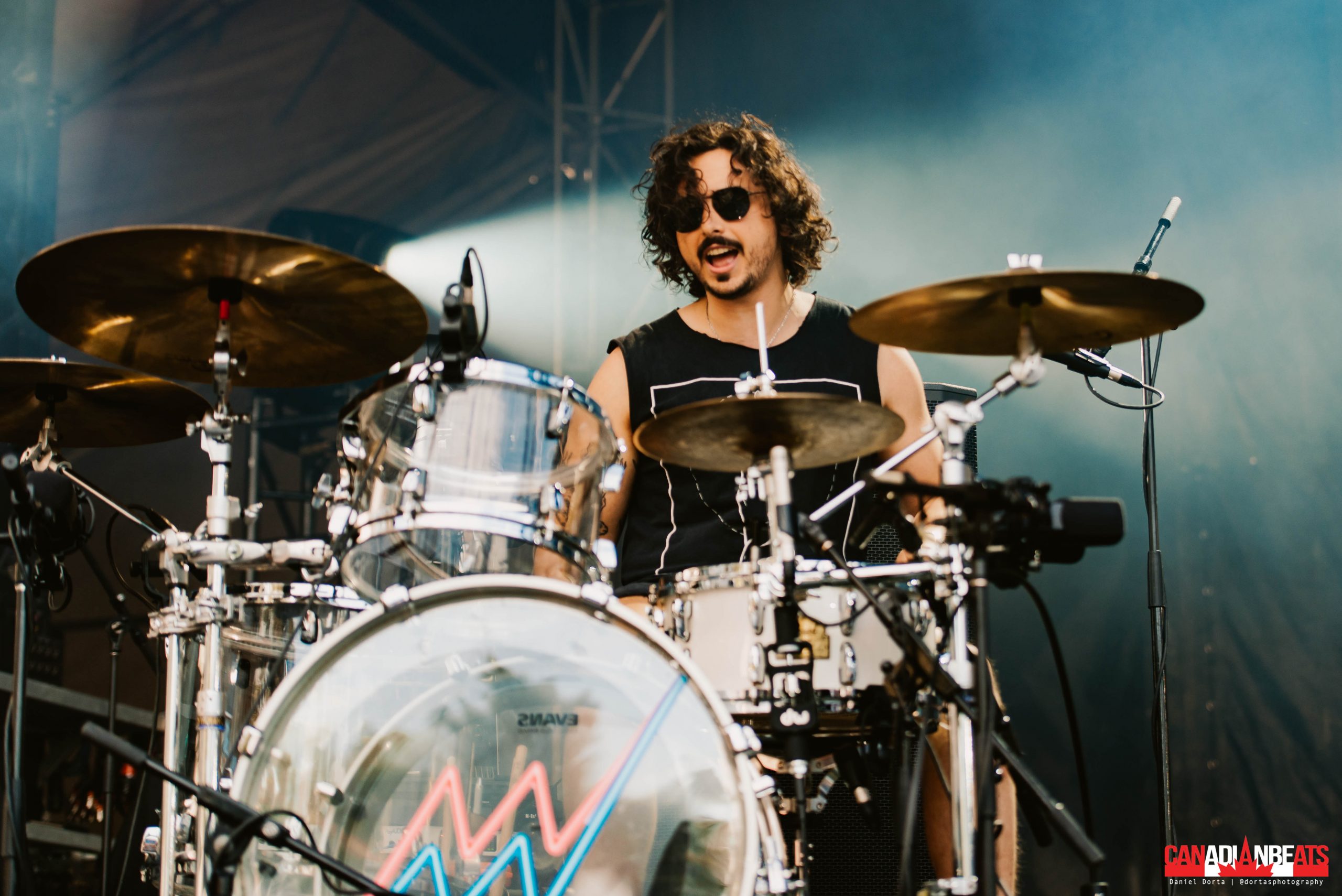 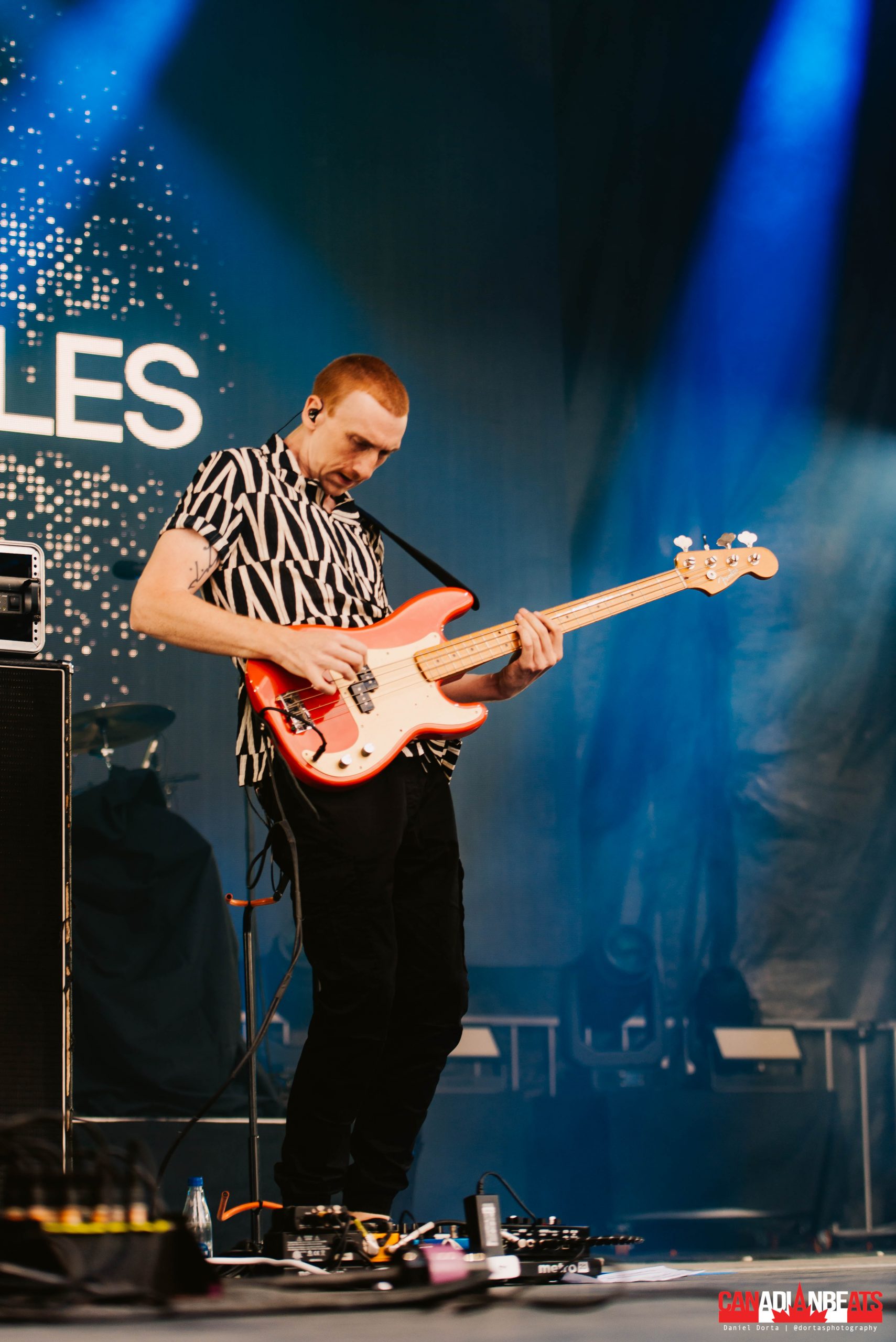 Next up on the LOTO-QUÉBEC STAGE was X Ambassadors, an American pop rock band from Ithaca, New York. Their well-known songs include “Jungle“, “Renegades“, and “Unsteady“. 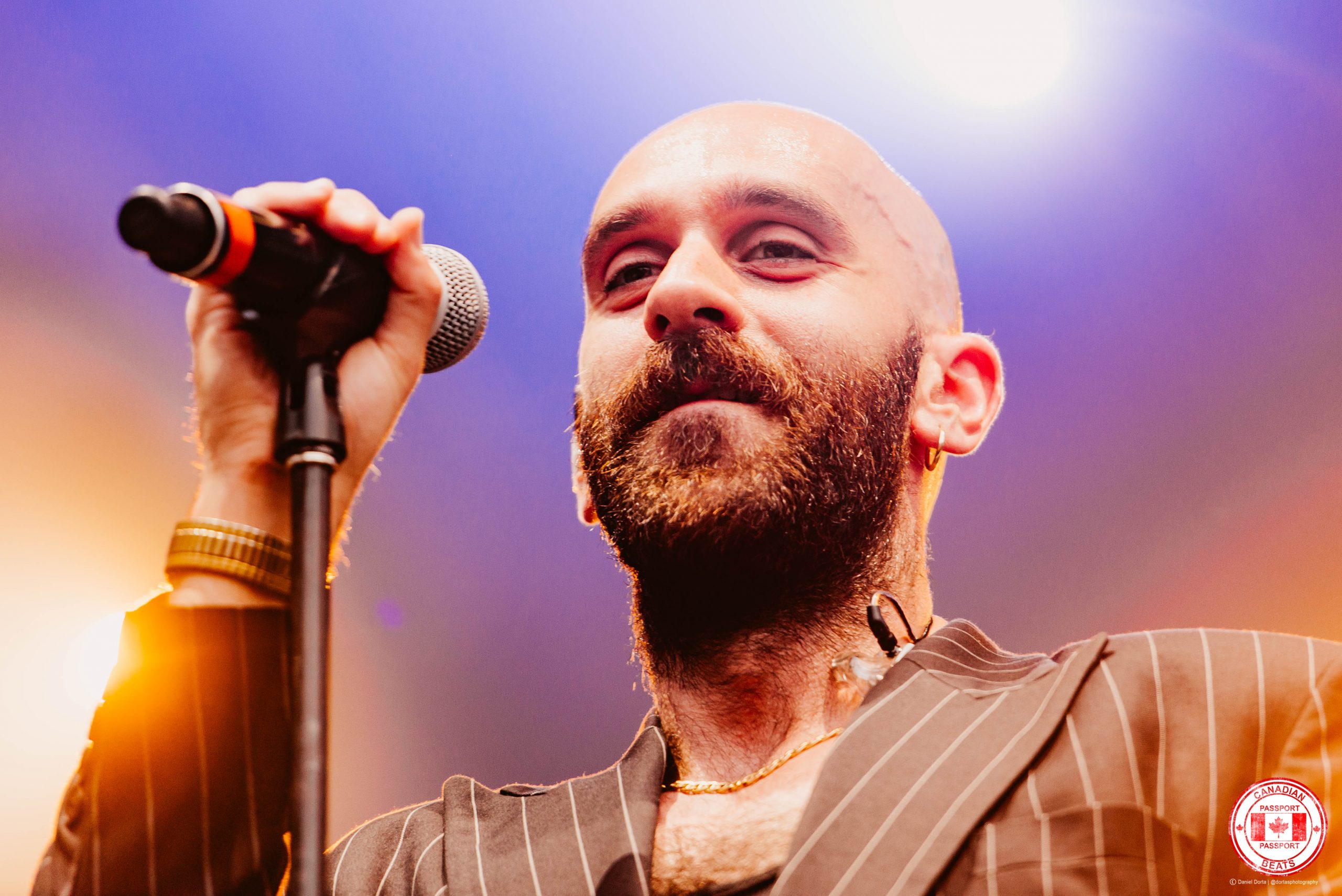 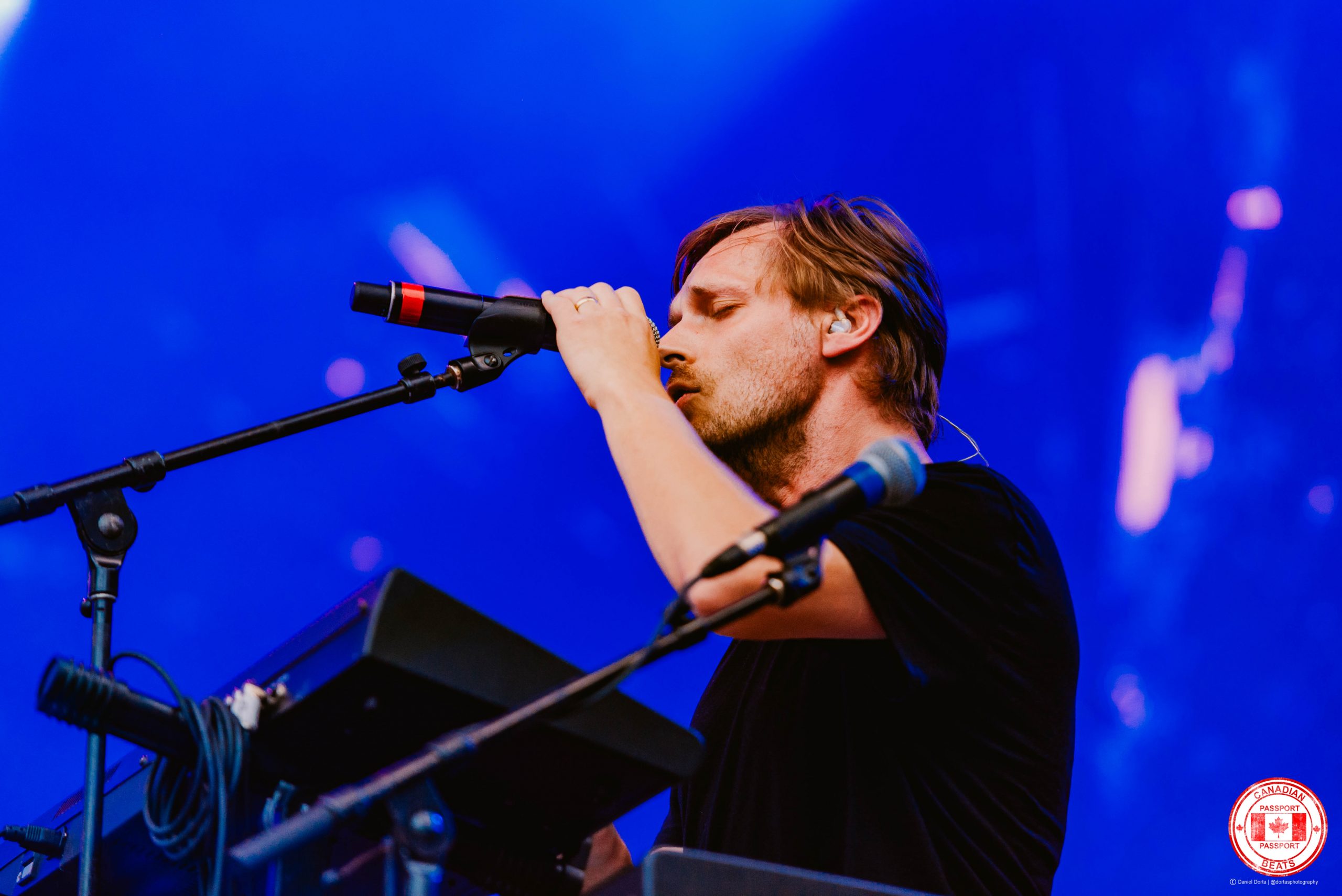 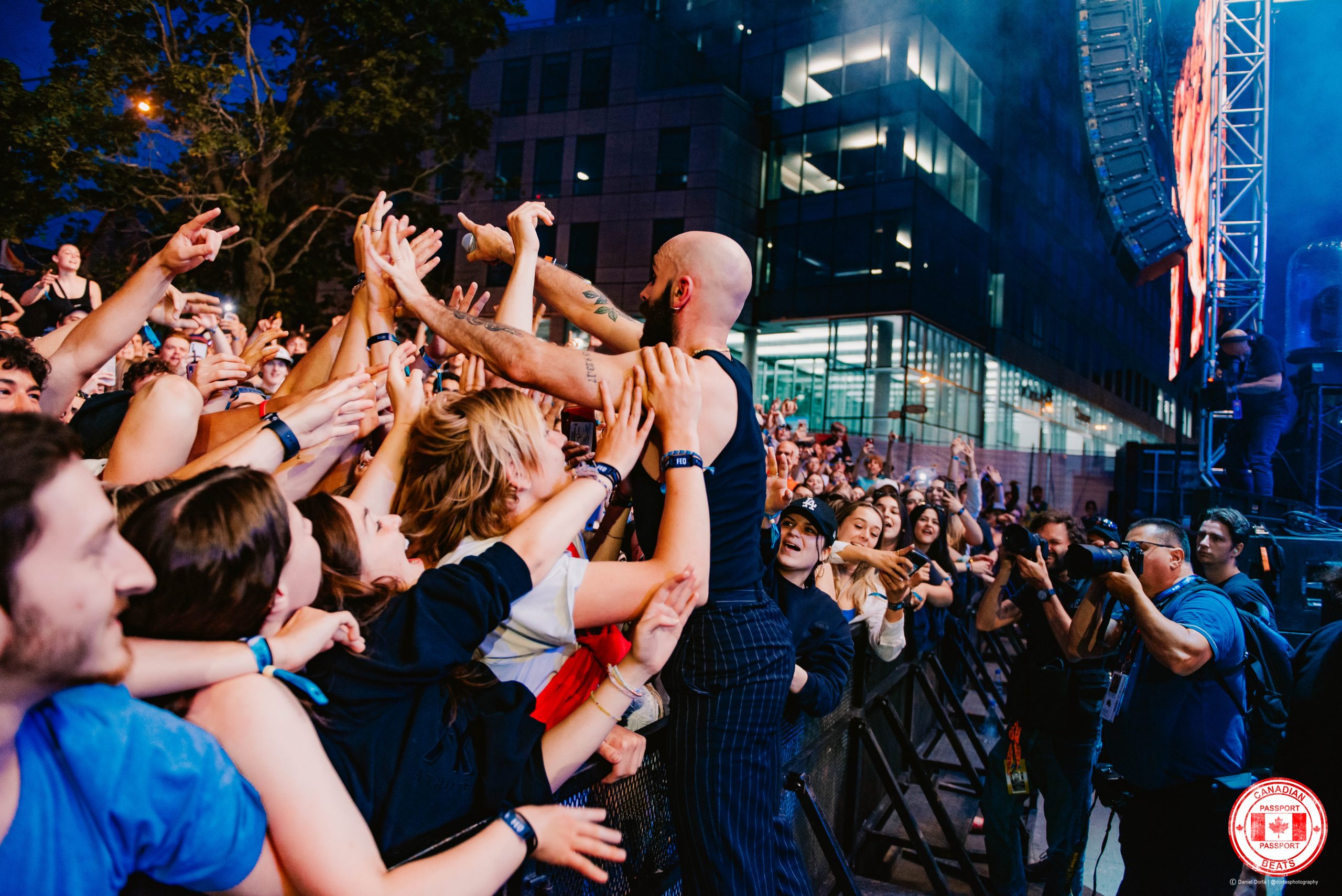 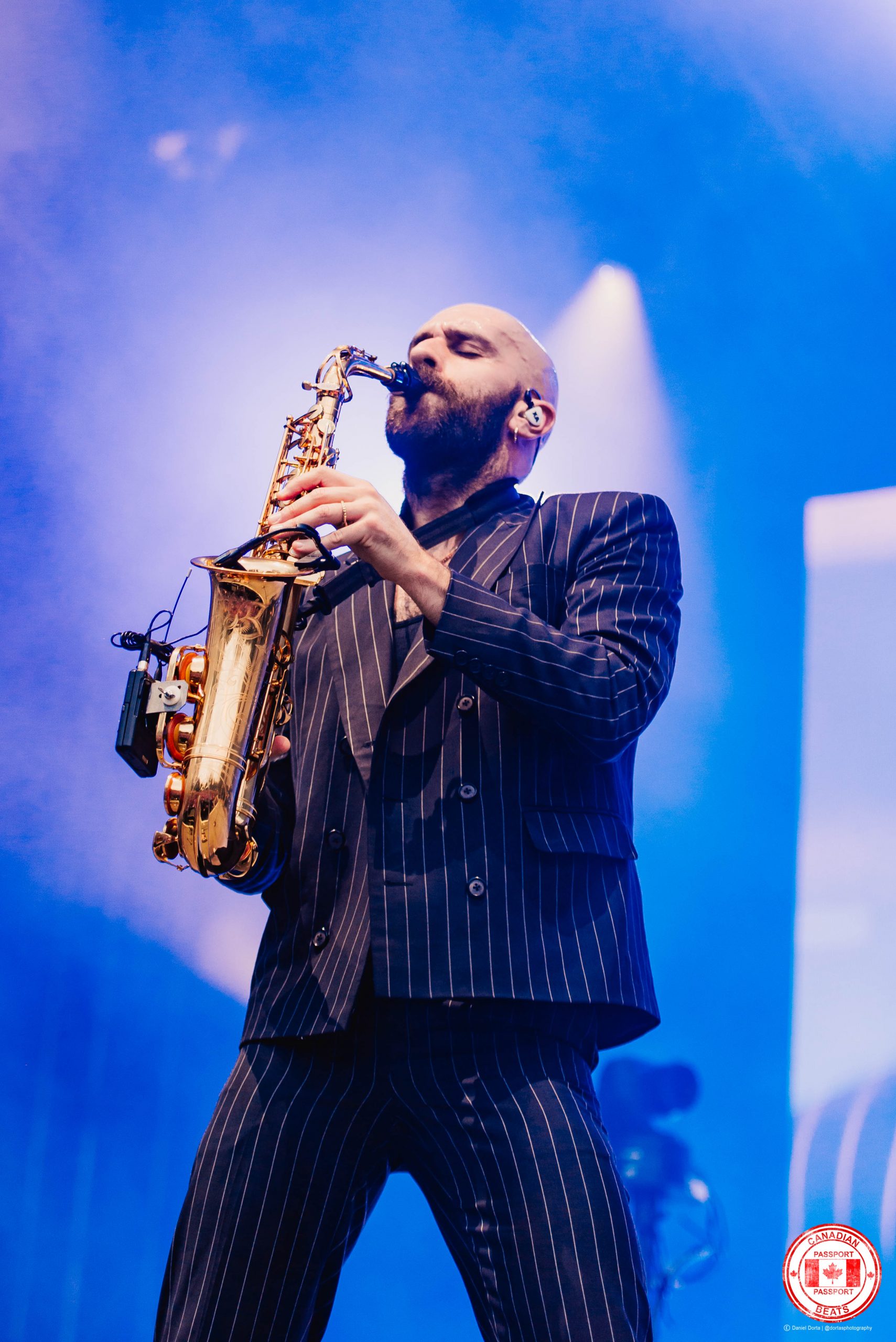 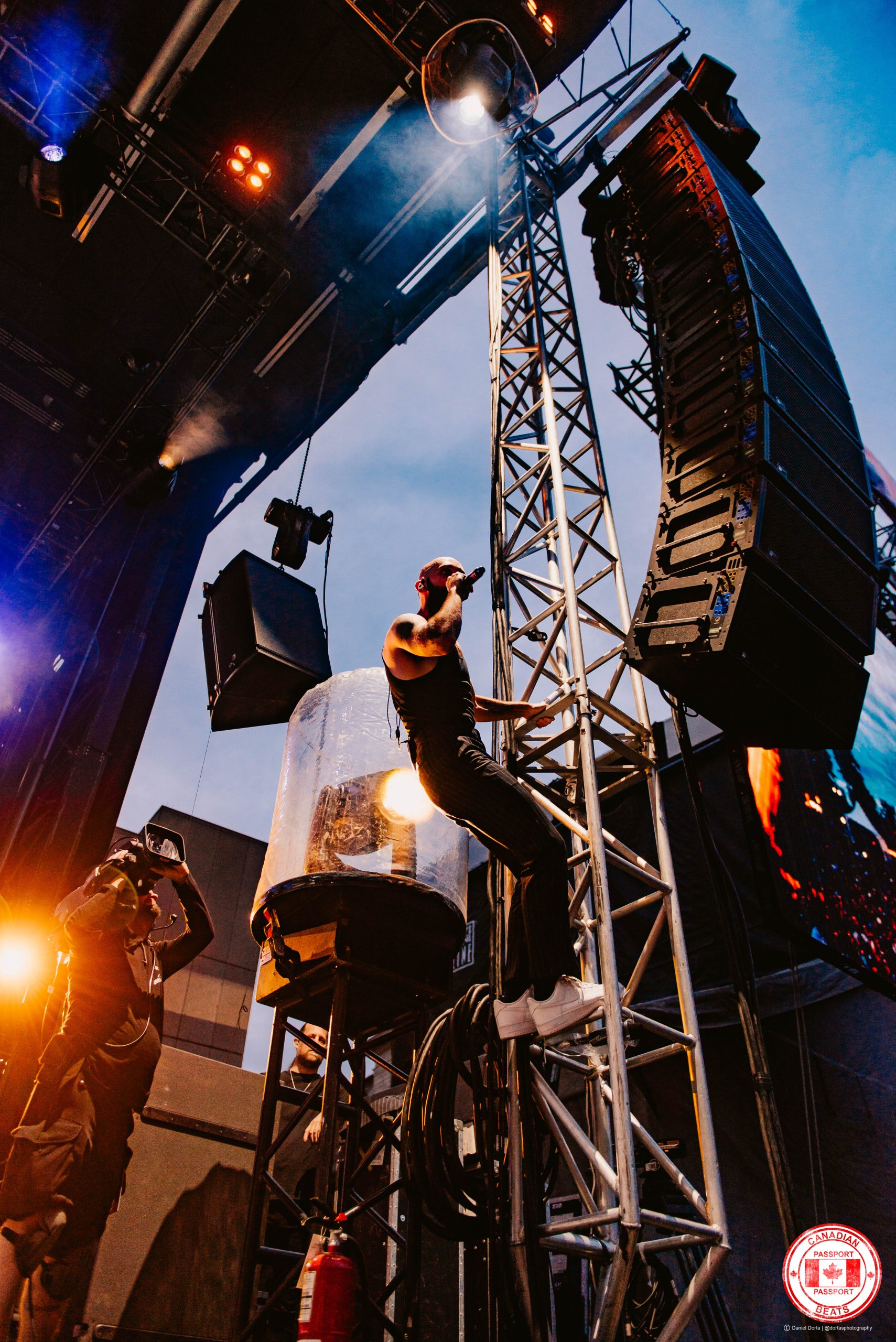 Last, but certainly not least was AJR closed the LOTO-QUÉBEC STAGE.  The American alternative rock trio is composed of multi-instrumentalist brothers Adam, Jack, and Ryan Met. Some songs you may recognize from the band are, “Sober Up“, “Burn the House Down“, “Weak“, and “Bang!” 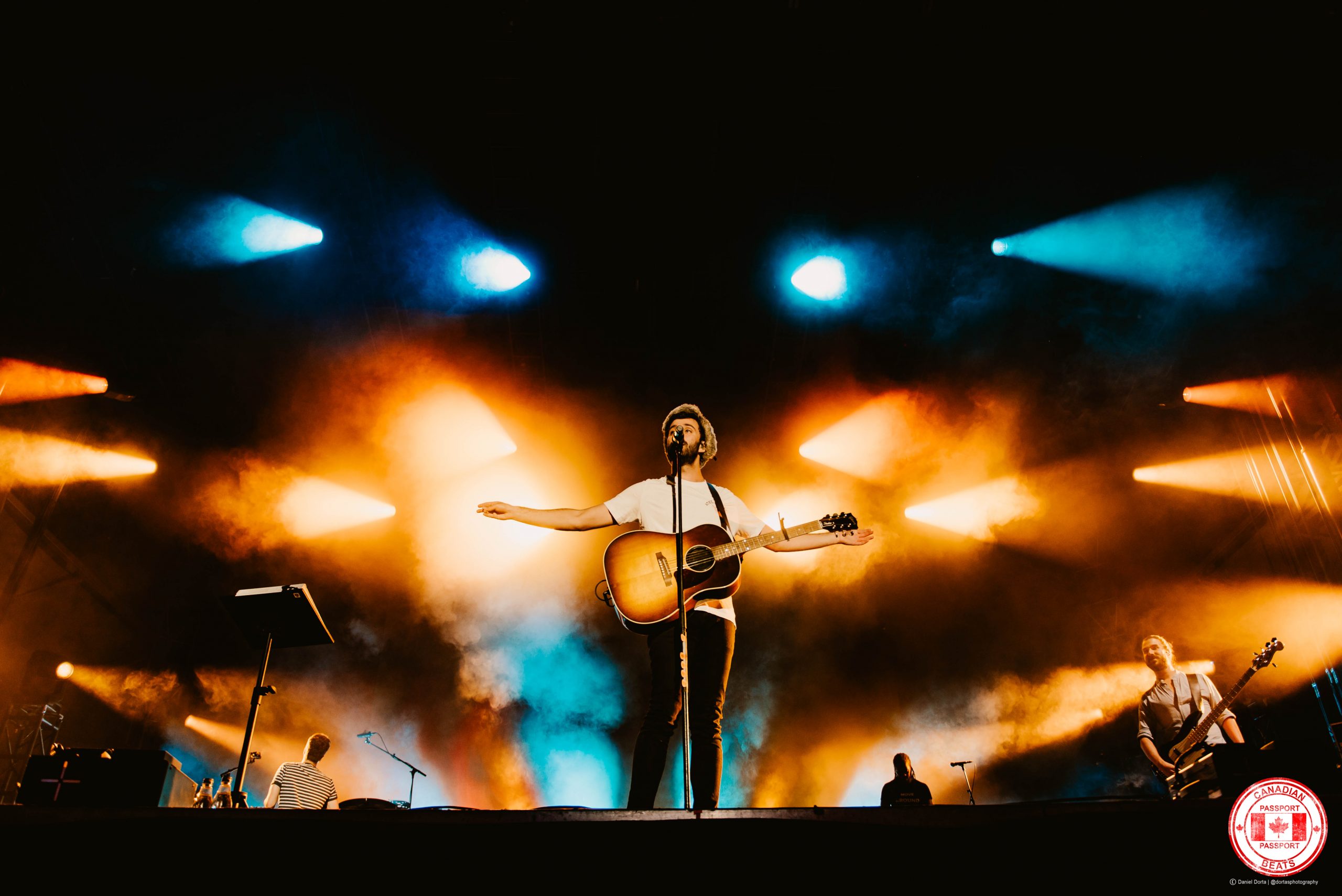 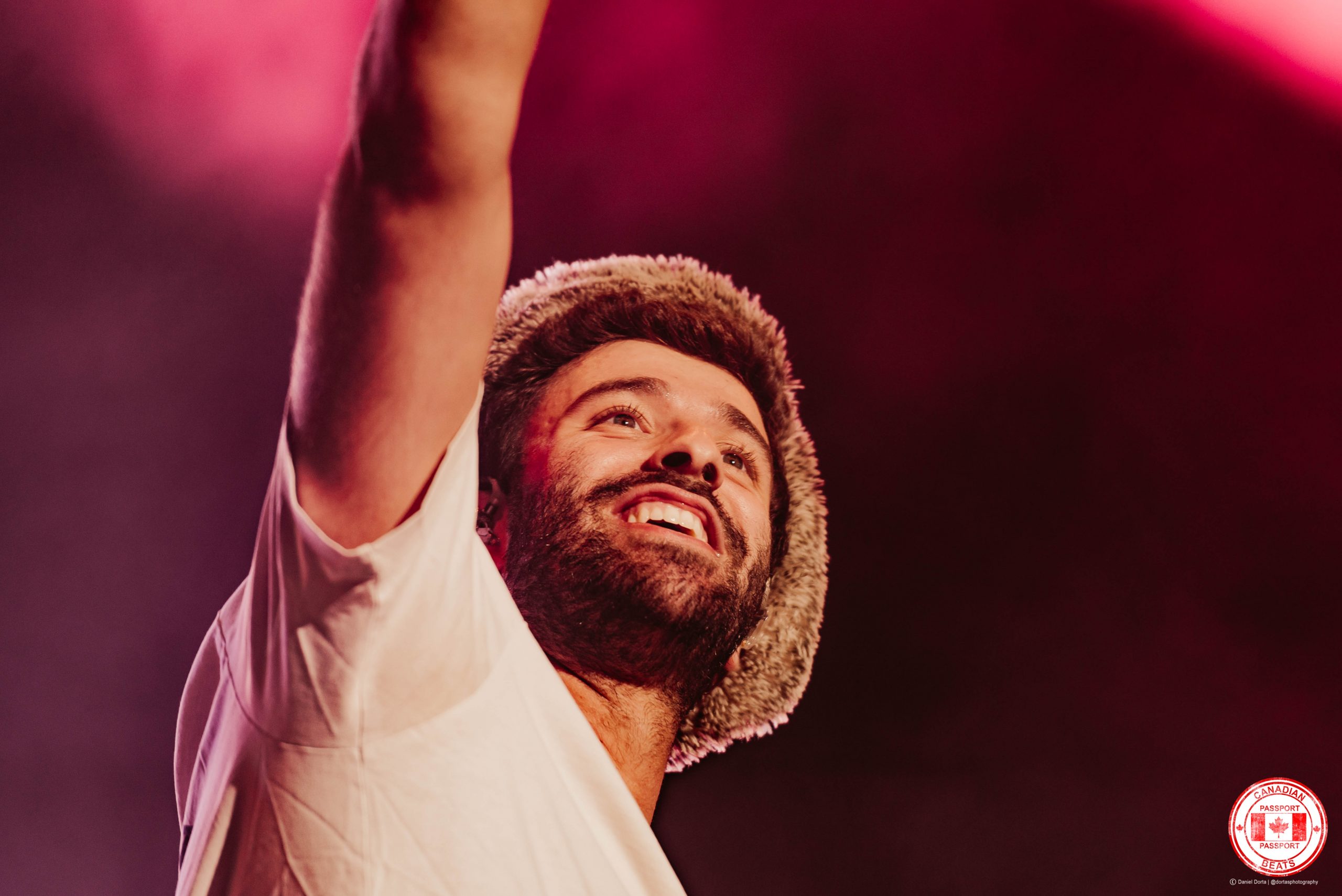 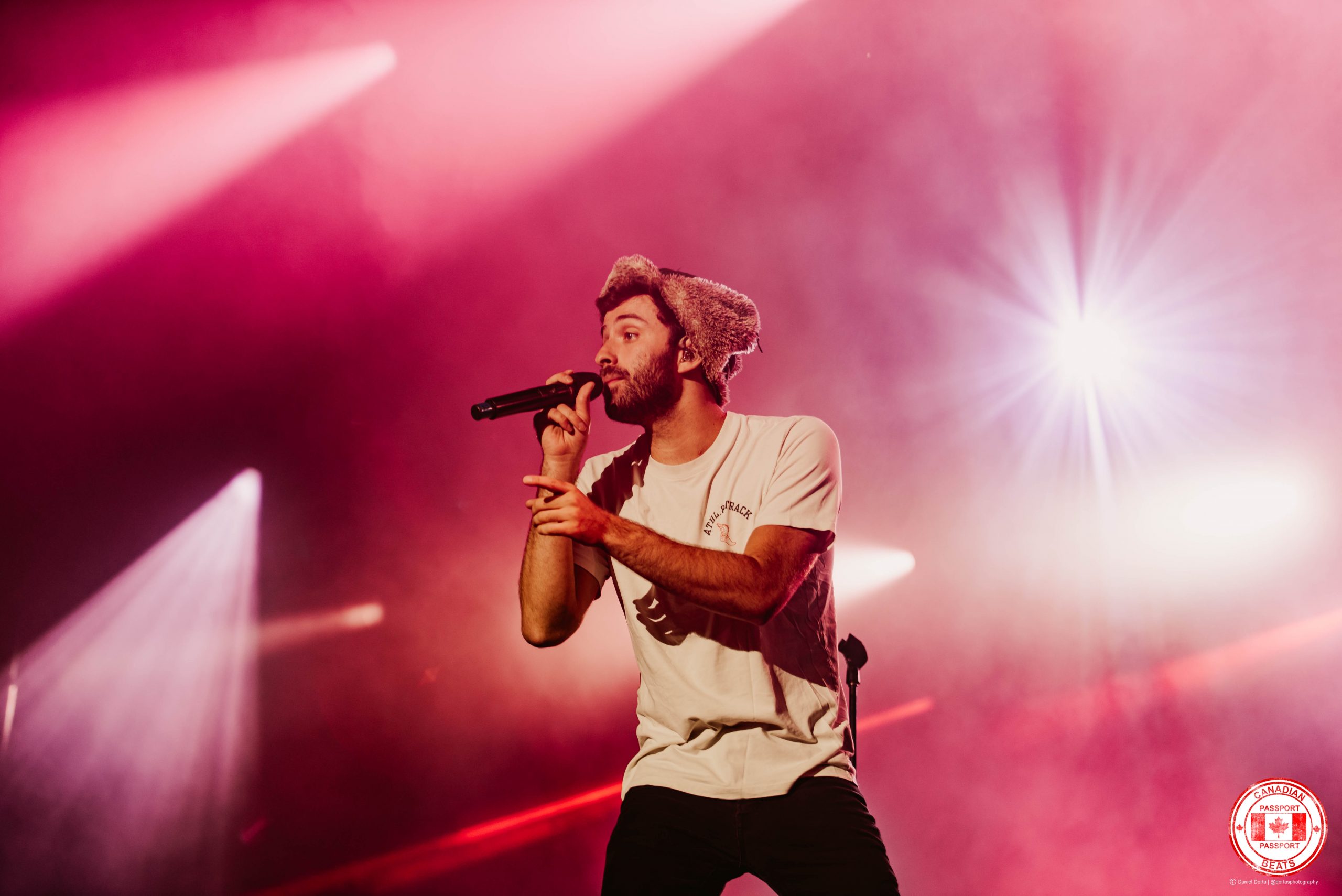 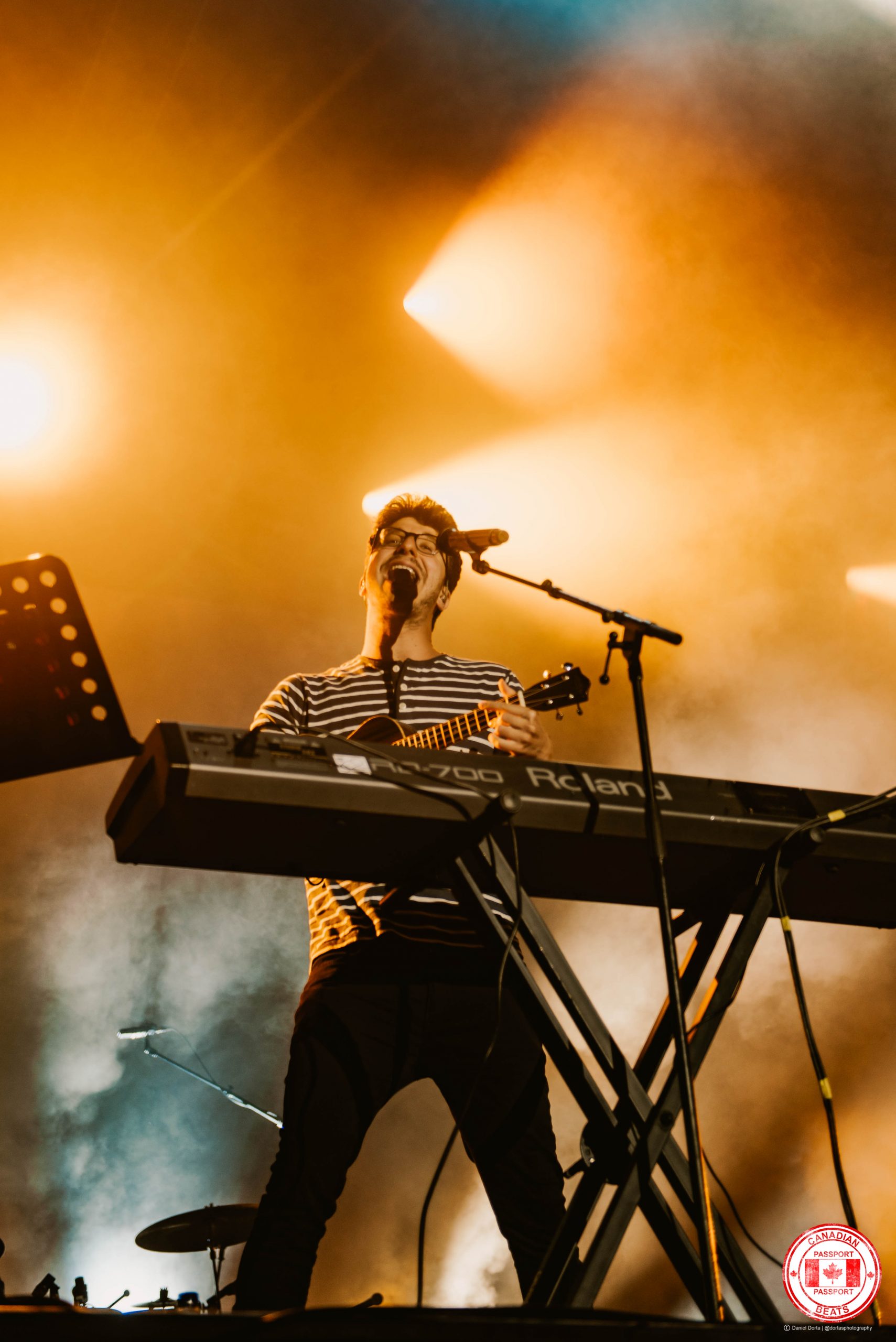 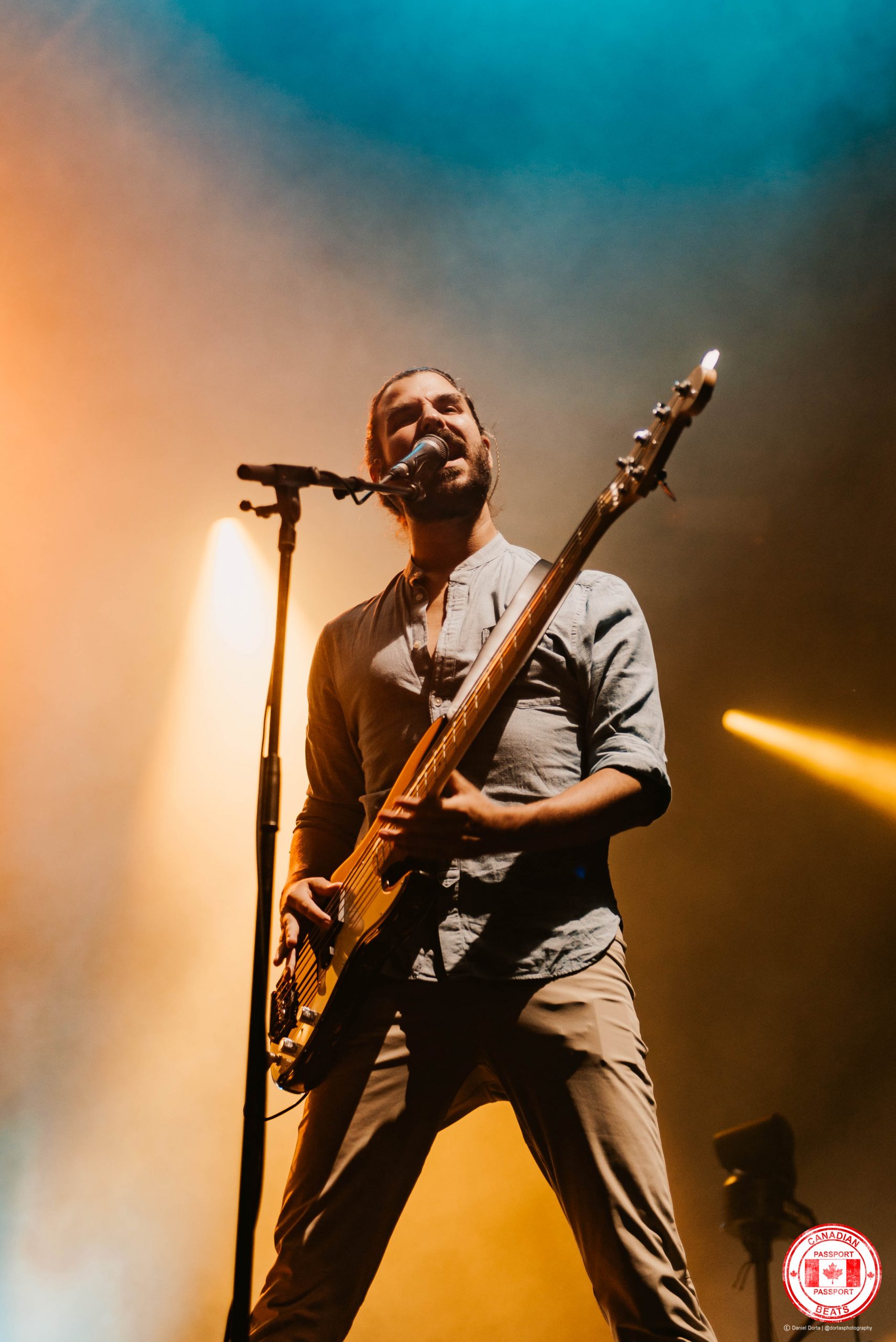 For more photos from Festival d’été de Québec, head to our Facebook page! Daniel will be covering July 8 as well!