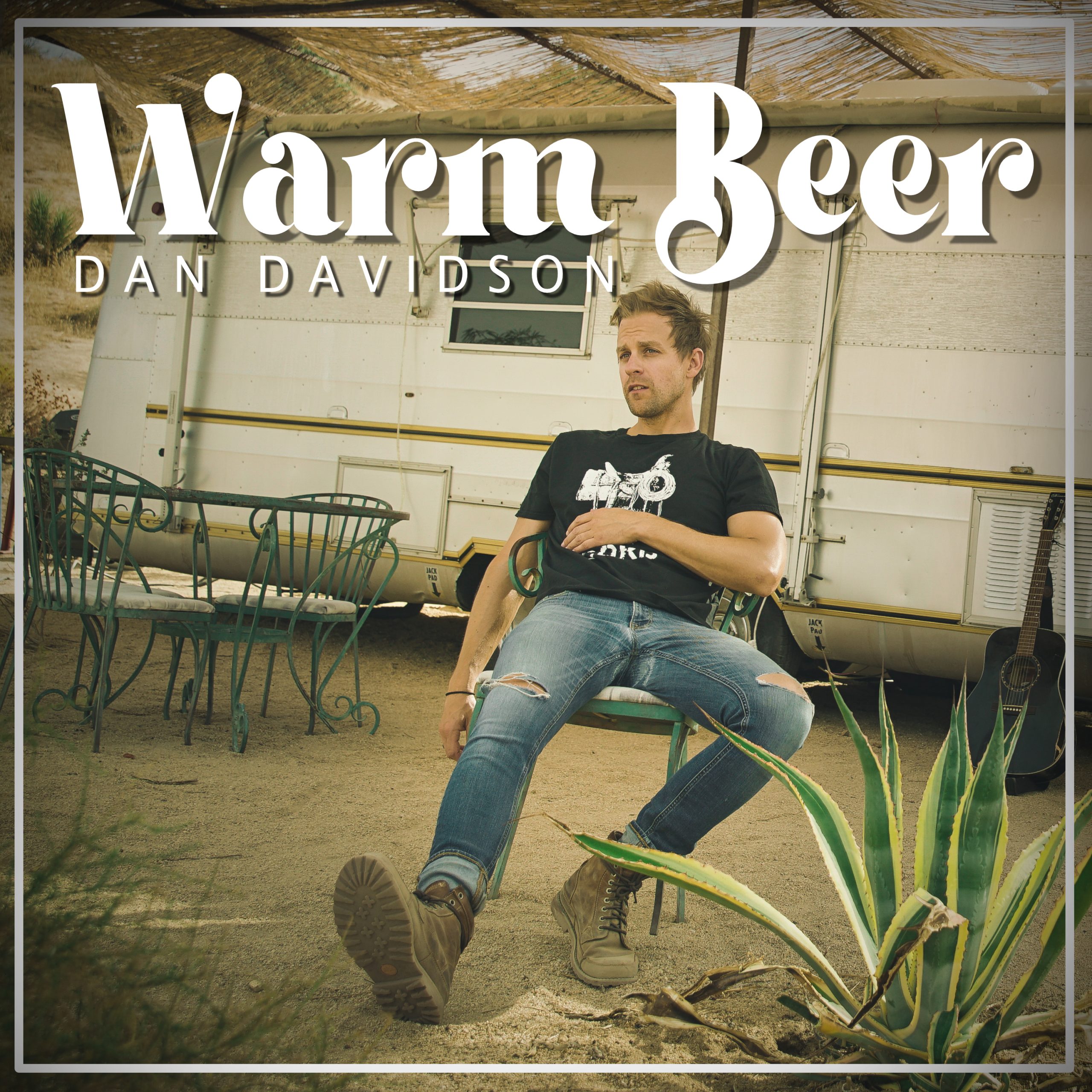 Dan Davidson drops the music video for his summer sizzler hit, “Warm Beer” after it premiered on CMT Australia and before he heads Down Under in October

On July 7, Canadian country artist, producer, songwriter, and the artist to watch for on the global country music scene, Dan Davidson dropped his sensational new music video for his summer hit, “Warm Beer.”

This video was created in classic Davidson style – Easter eggs abound and have reoccurring players that give a nod to both his successful past and all the projects that lie ahead. It’s filled with chaos, characters, a tribute to the Edmonton Oilers and it features beer – a beer collab he has with SeaChange Brewing and the limited-run beer, “Barley Davidson”!

“This video is a fun one, it definitely reminds me of the throwback Dan-vibes we created with “Found” and “Barn Burner.” Essentially, I’m a bartender in the world’s strangest bar. Nothing like serving beer to a giant squid, a moose, three punk-rock puppets, a cop and a kangaroo and other hooligans. I think this video captures the drunken poet vibe of the song with a shooting style that I haven’t really explored before. For this shoot, I wore a chest-mount camera harness under my shirt which adds to the dizzying craziness of it all! It was super heavy and awkward but looked really cool in the end. I had to drink many beers at 5:00 a.m. for this one … weird day at the office!”

The premiere of the video on CMT Australia couldn’t have happened at a better time as Davidson is hitting the stage at the Groundwater Festival this fall in Australia.

On the touring front, Davidson recently wrapped a run of shows in France and the UK and has returned to Canada for the summer festival season before heading back on the international festival season.