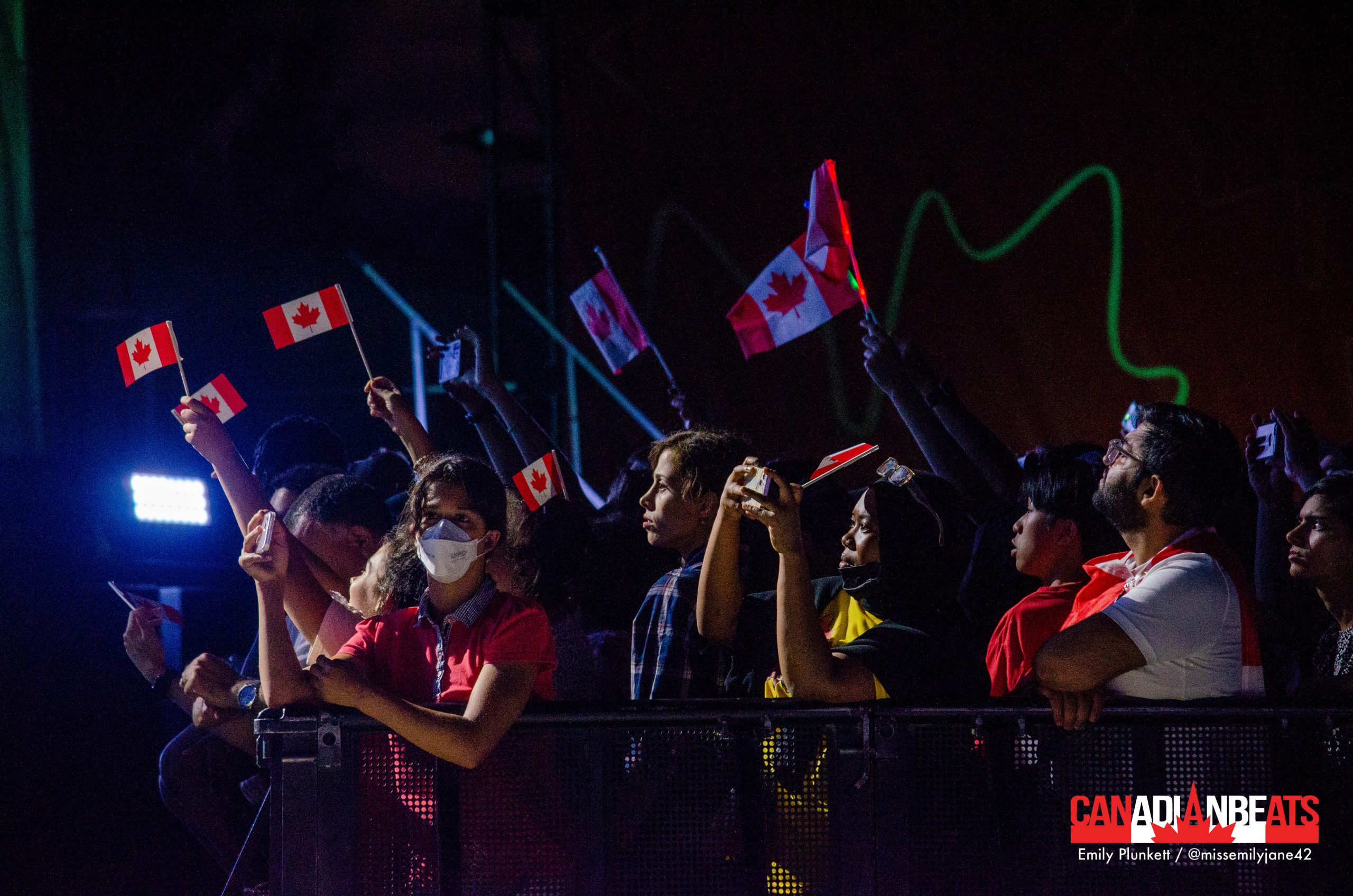 After a two-year hiatus, and a venue change due to the ongoing Parliament Hill restoration, Canada Day celebrations returned to Ottawa in a big way with a massive two-hour evening show broadcast live from Lebreton Flats and across the country. 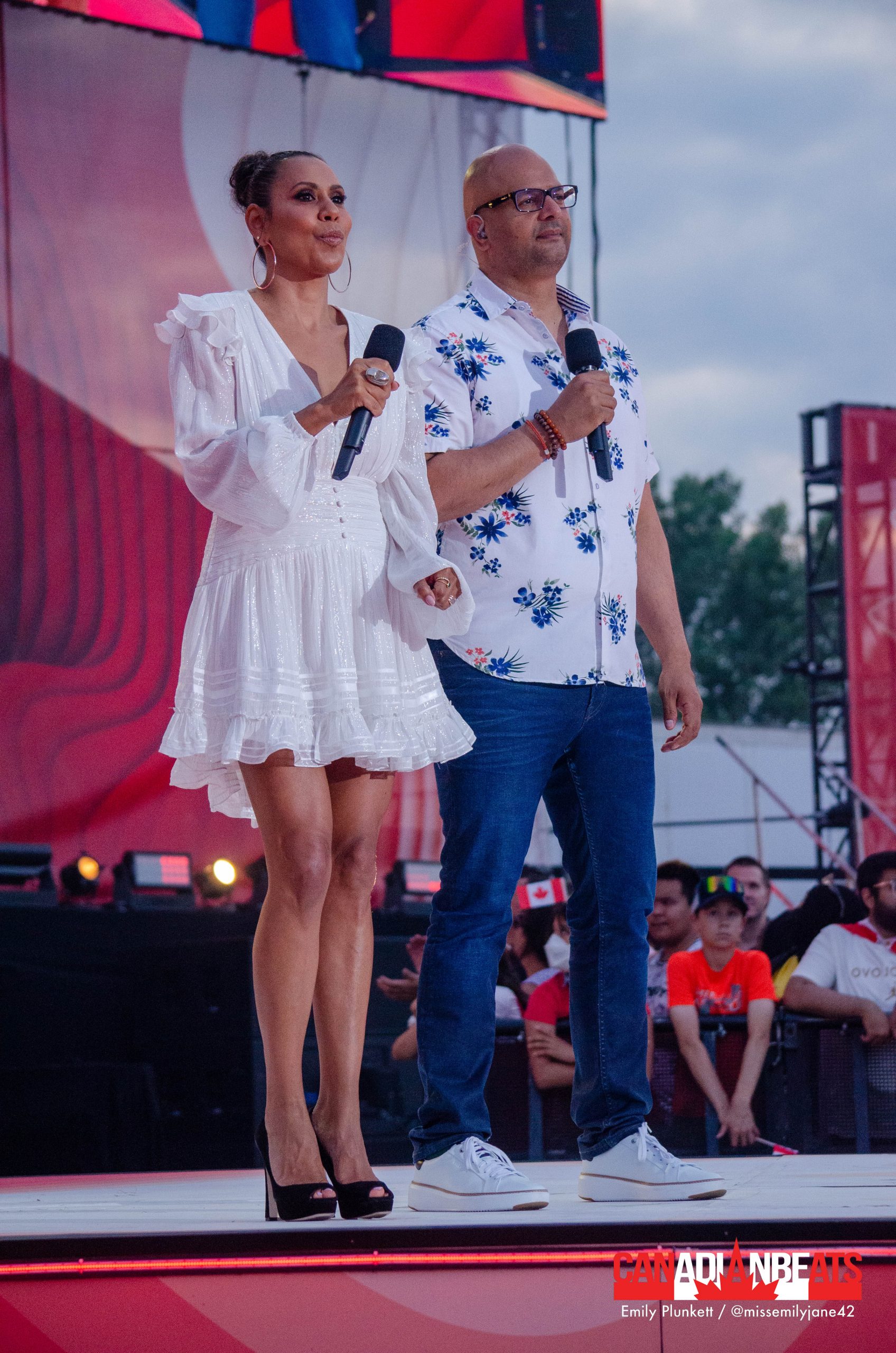 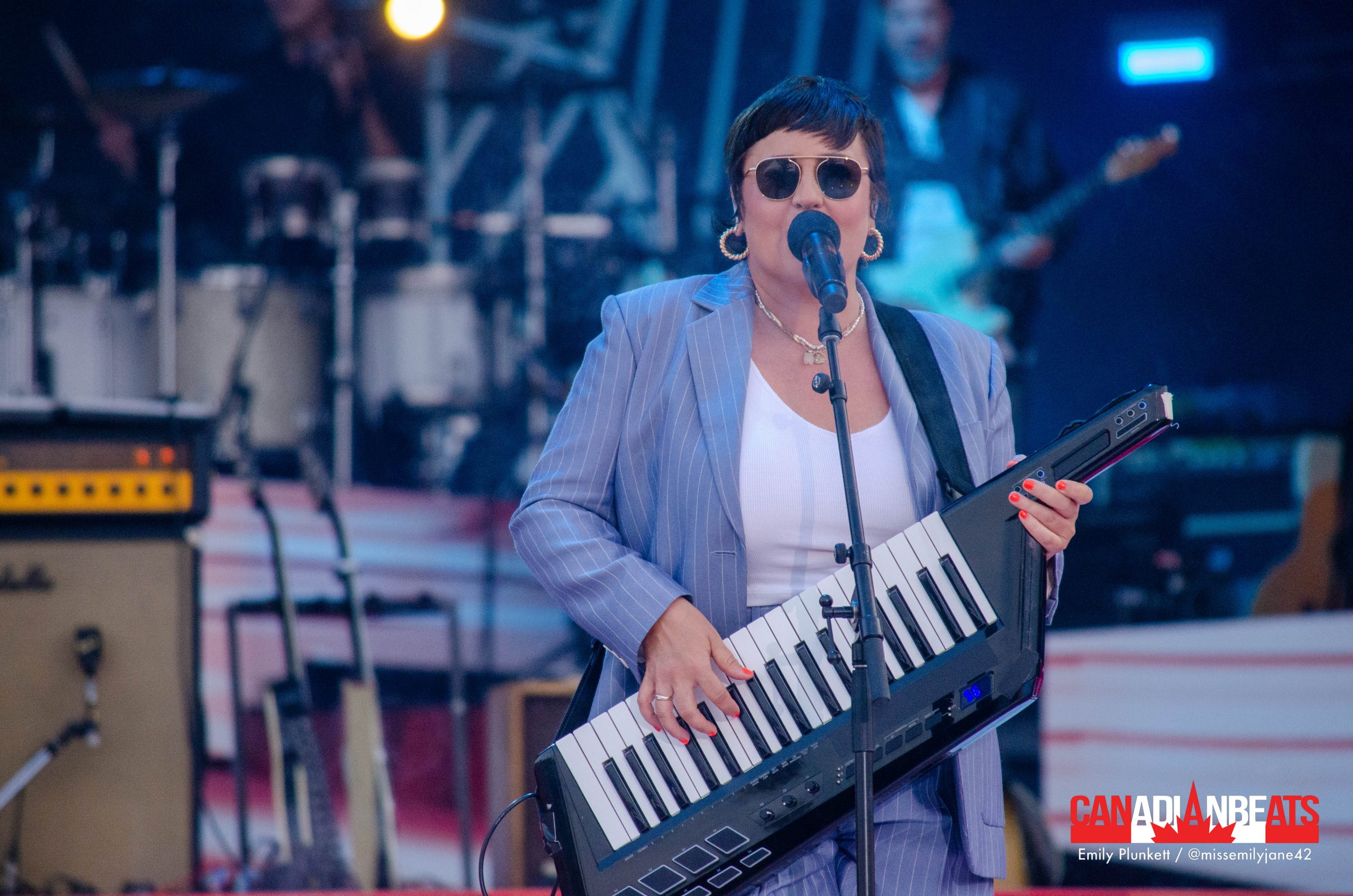 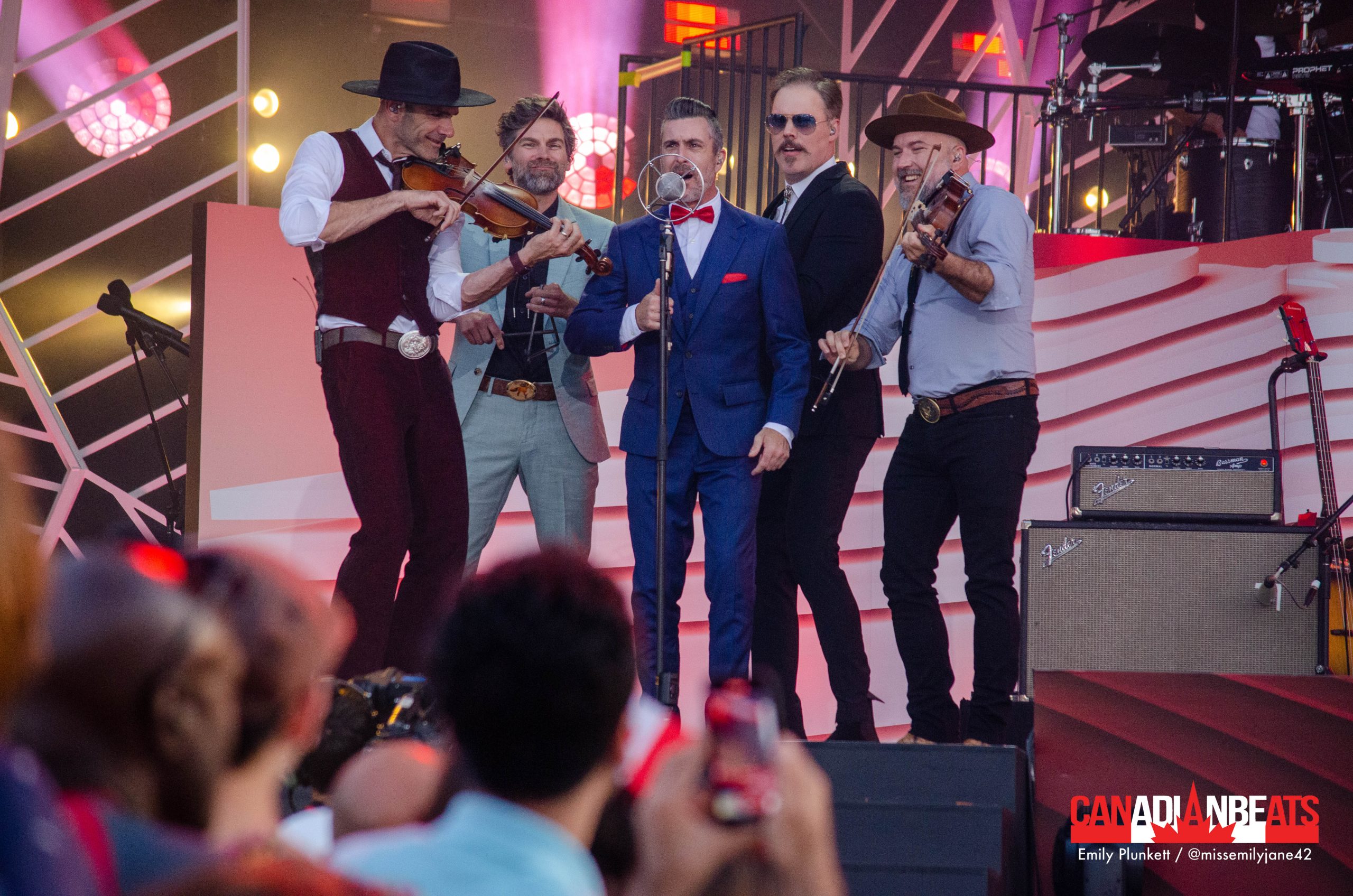 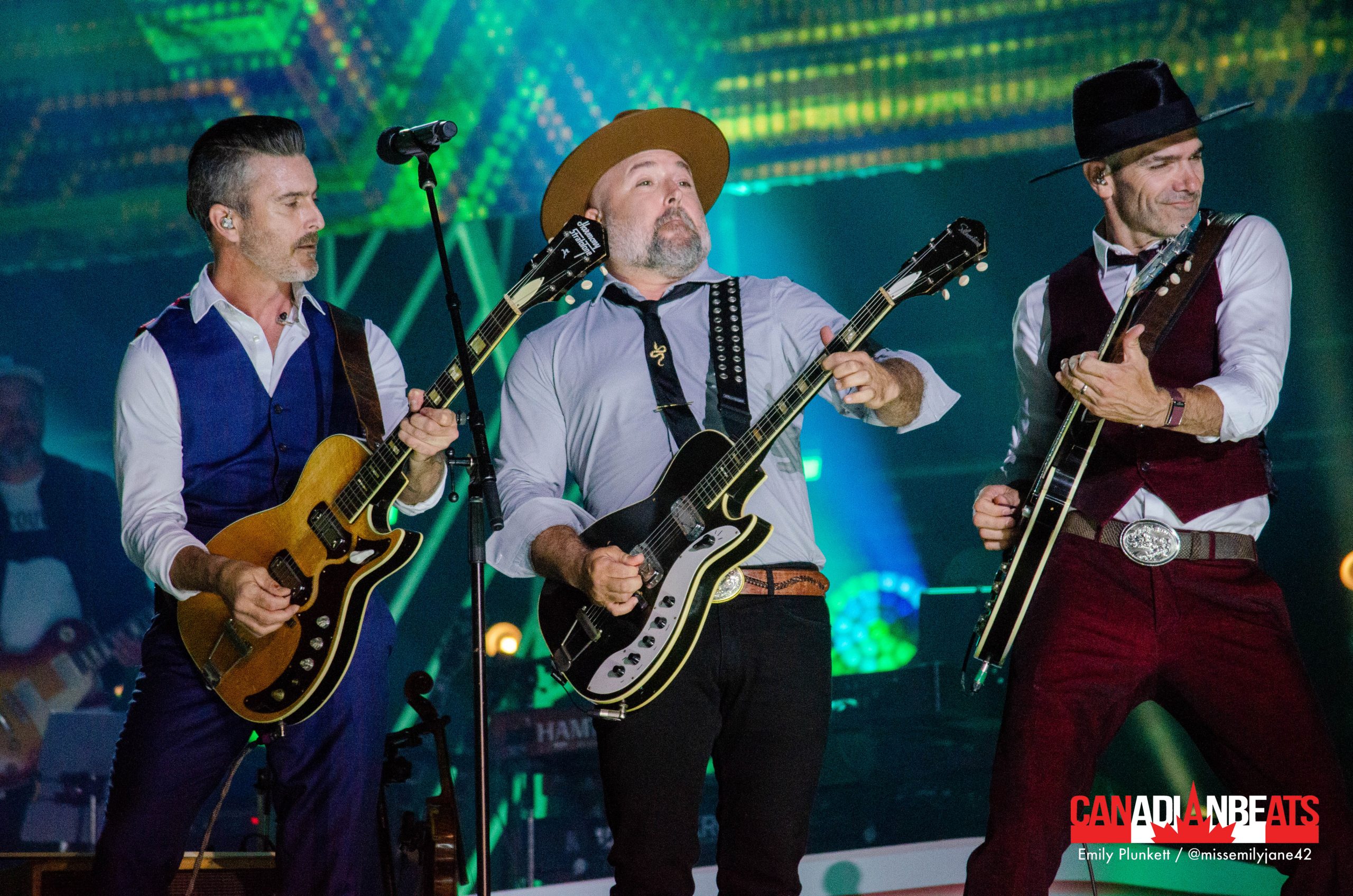 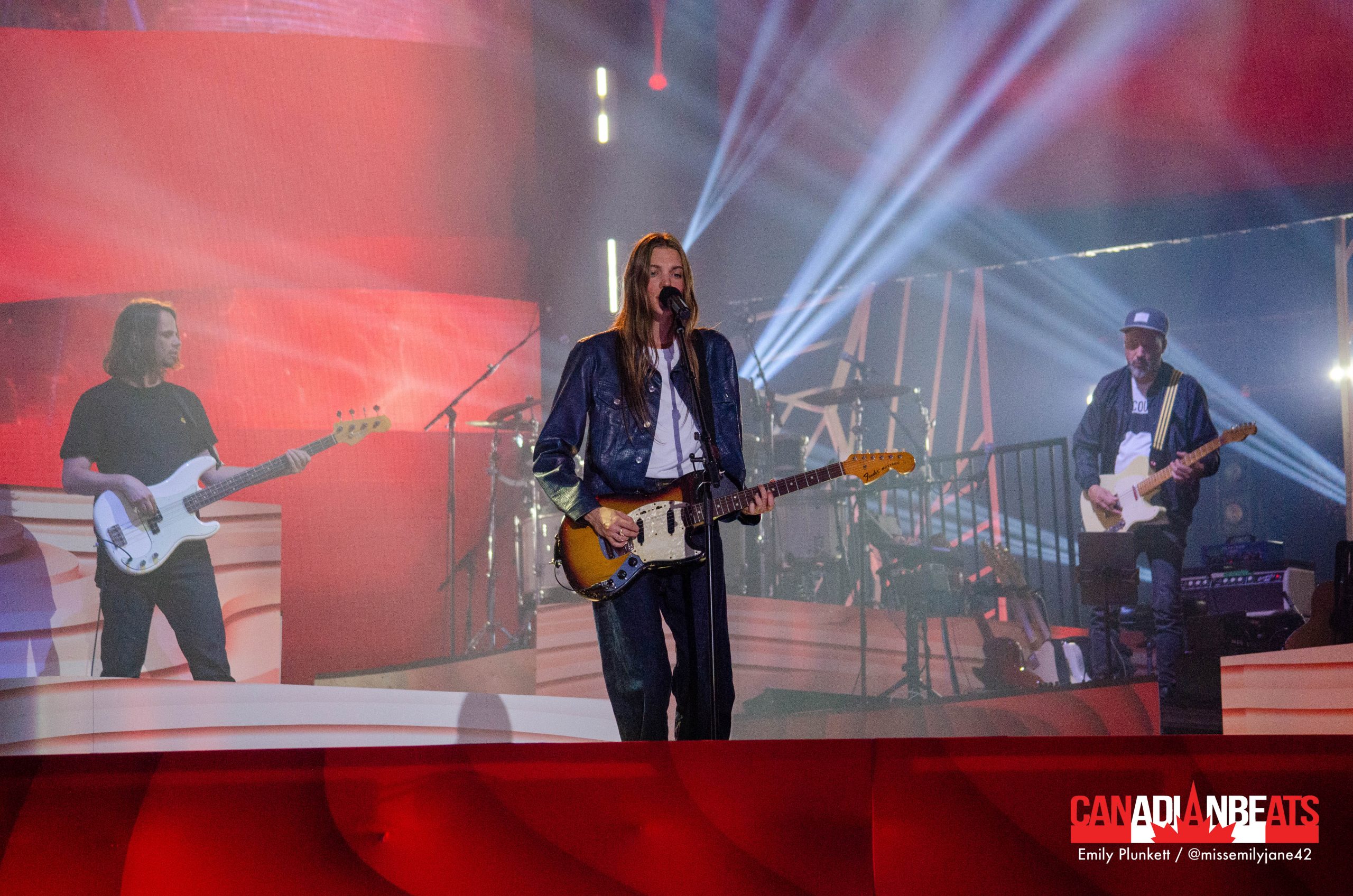 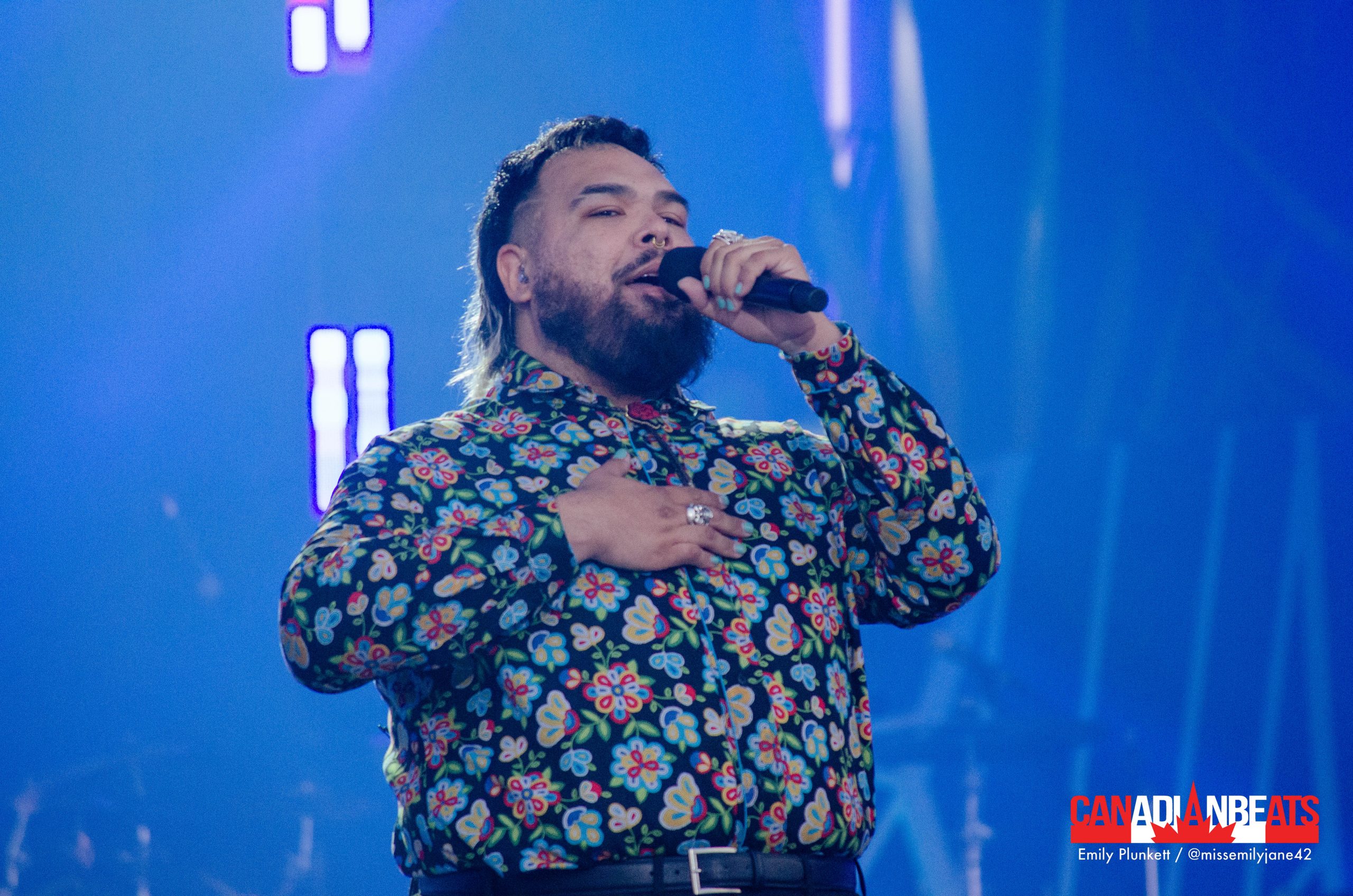 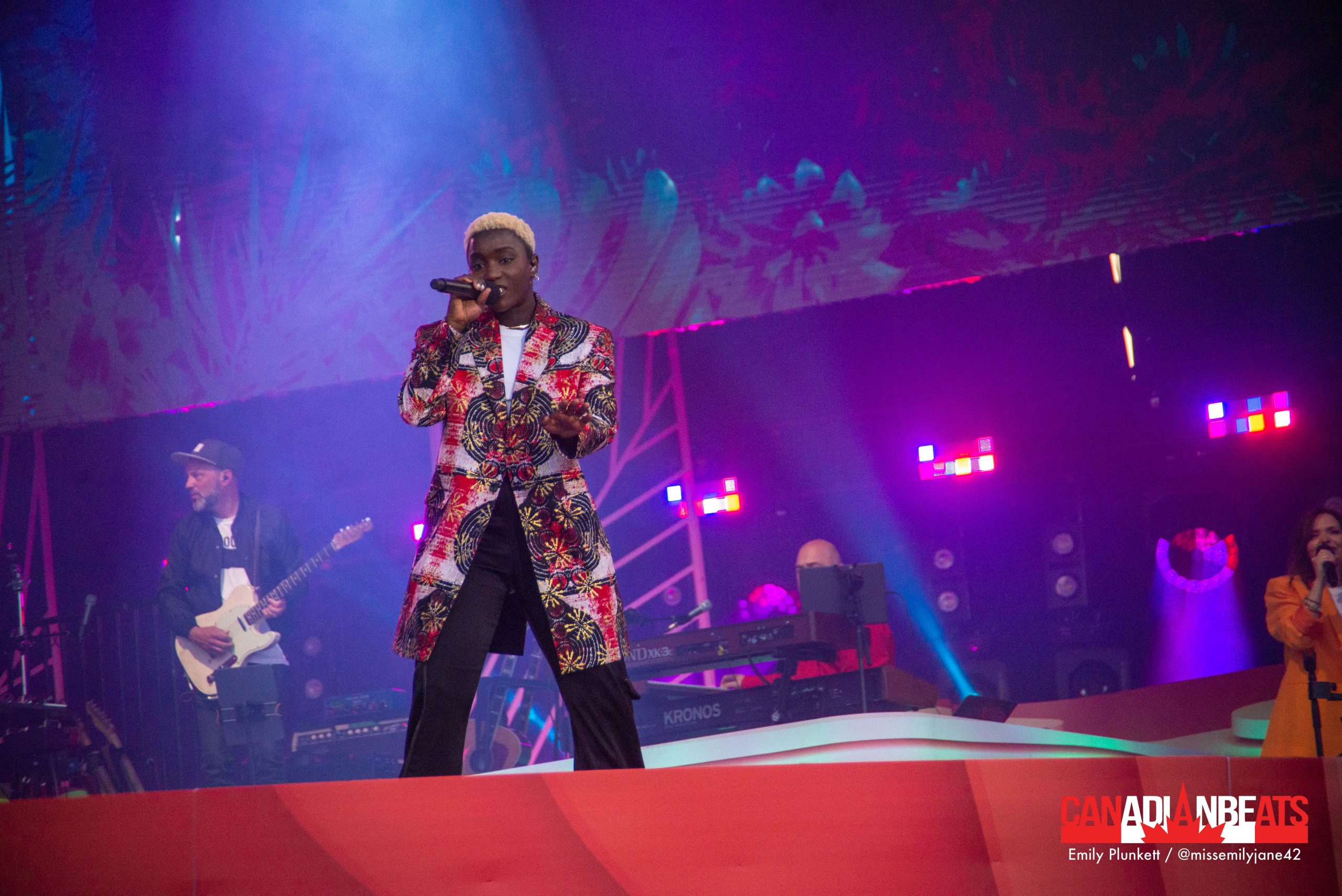 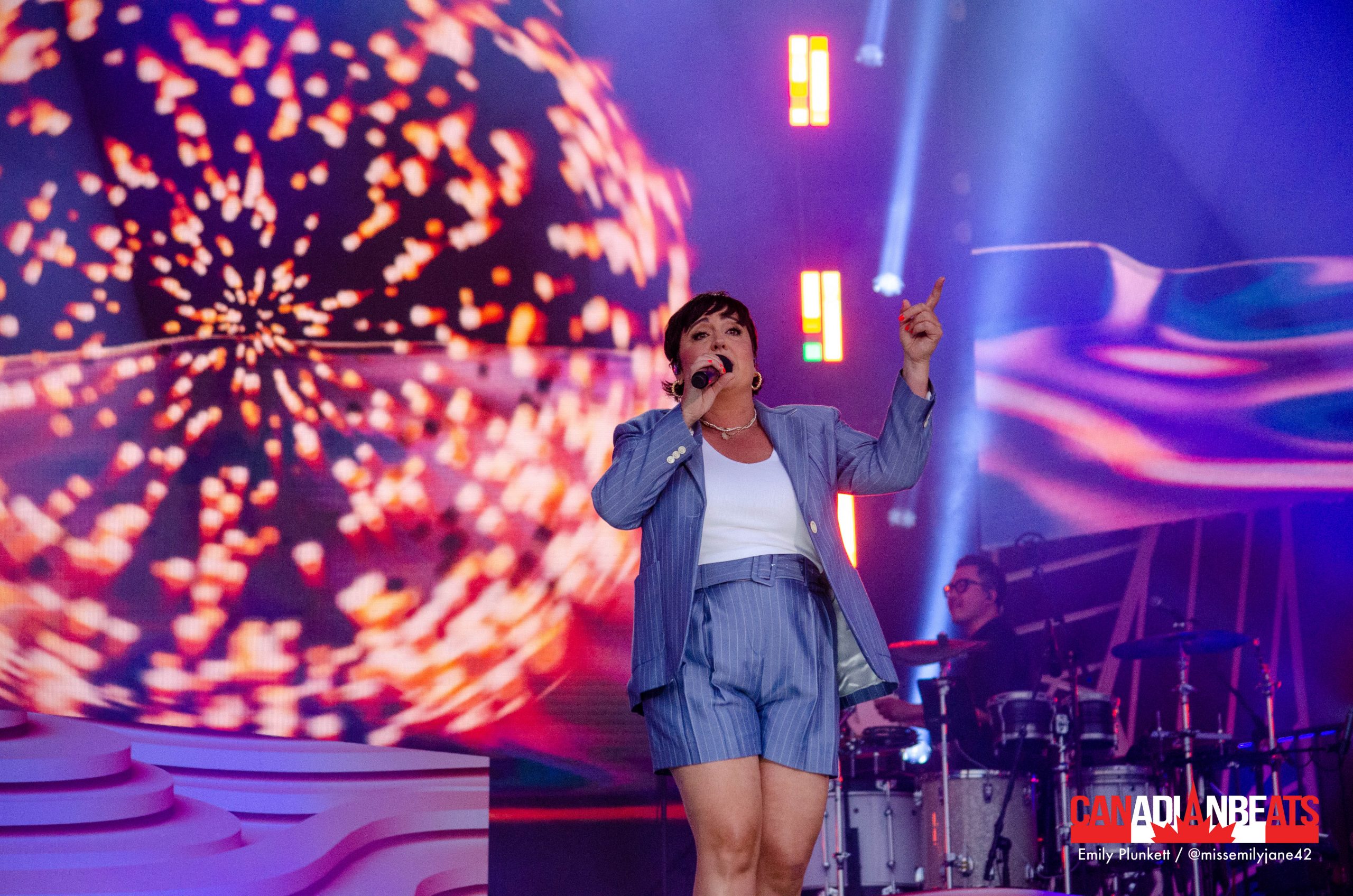 Returning to Ottawa, rockers Walk of the Earth performed their latest hit, “Bet On Me,” before the audience was whisked away again, this time to Halifax to groove to Neon Dream’s song of the summer, “Little Dance.” Back once again in Ottawa, the Lebreton Flats audience was treated to the first of a number of one-of-a-kind collaborations, with Sarahmée and Charlotte Cardin, performing Daniel Belanger’s classic “Fous N’importe Où.” The audience was then ecstatic to welcome the joyful Bhangra-dancing online sensation, Gurdeep Pandher, and later Quebecoise country star, Cindy Bédard, who performed her hit single, “Ça se peut.” 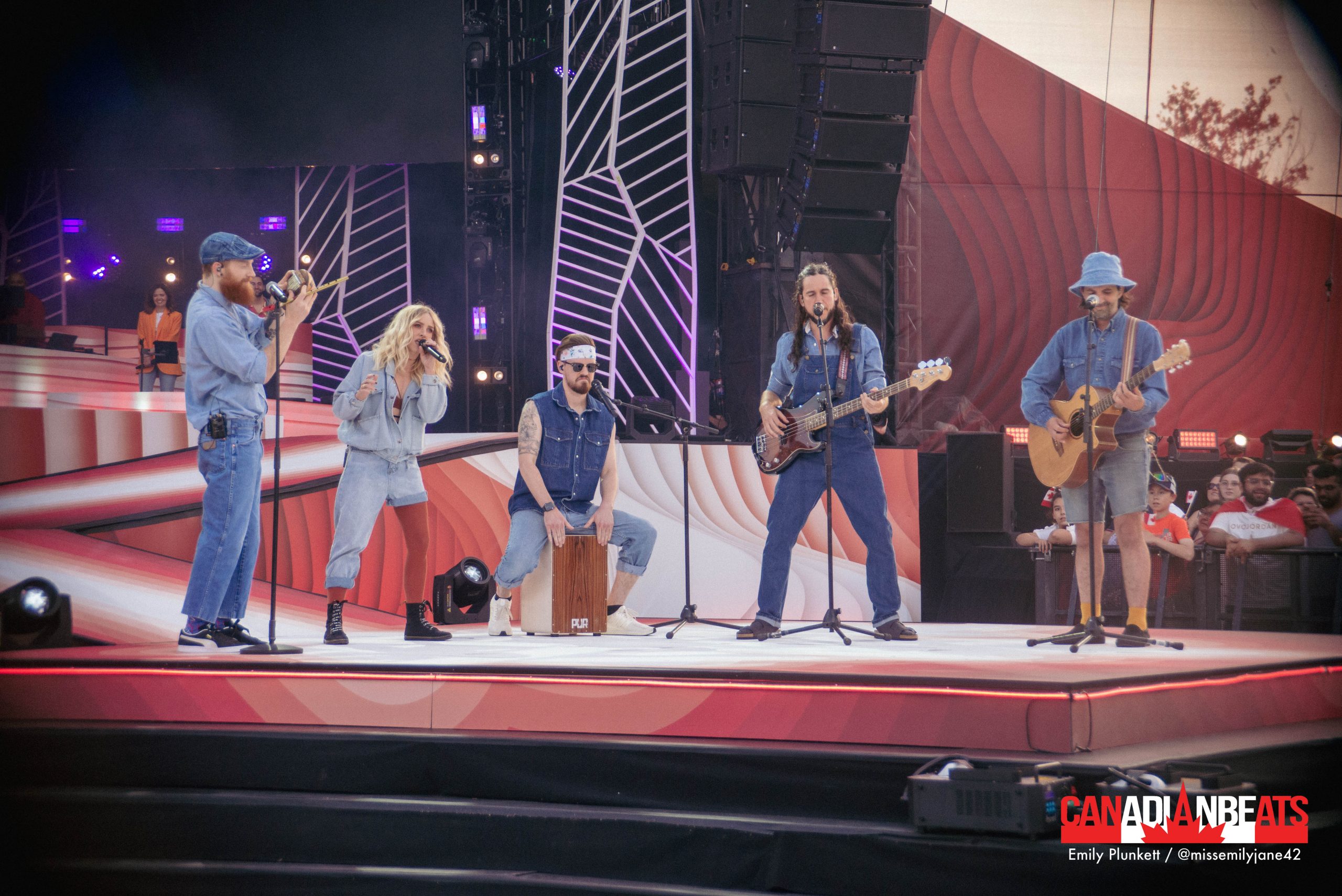 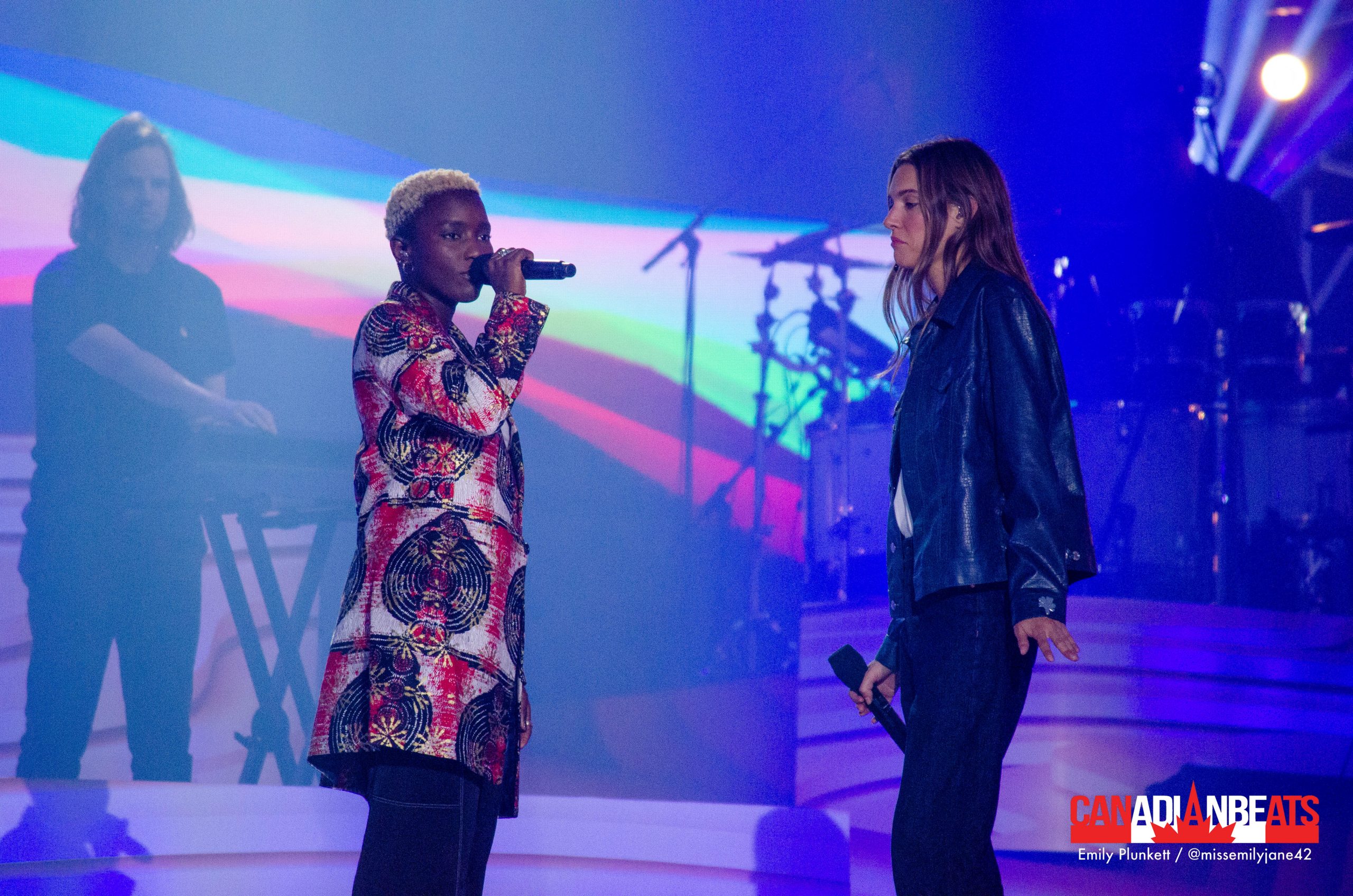 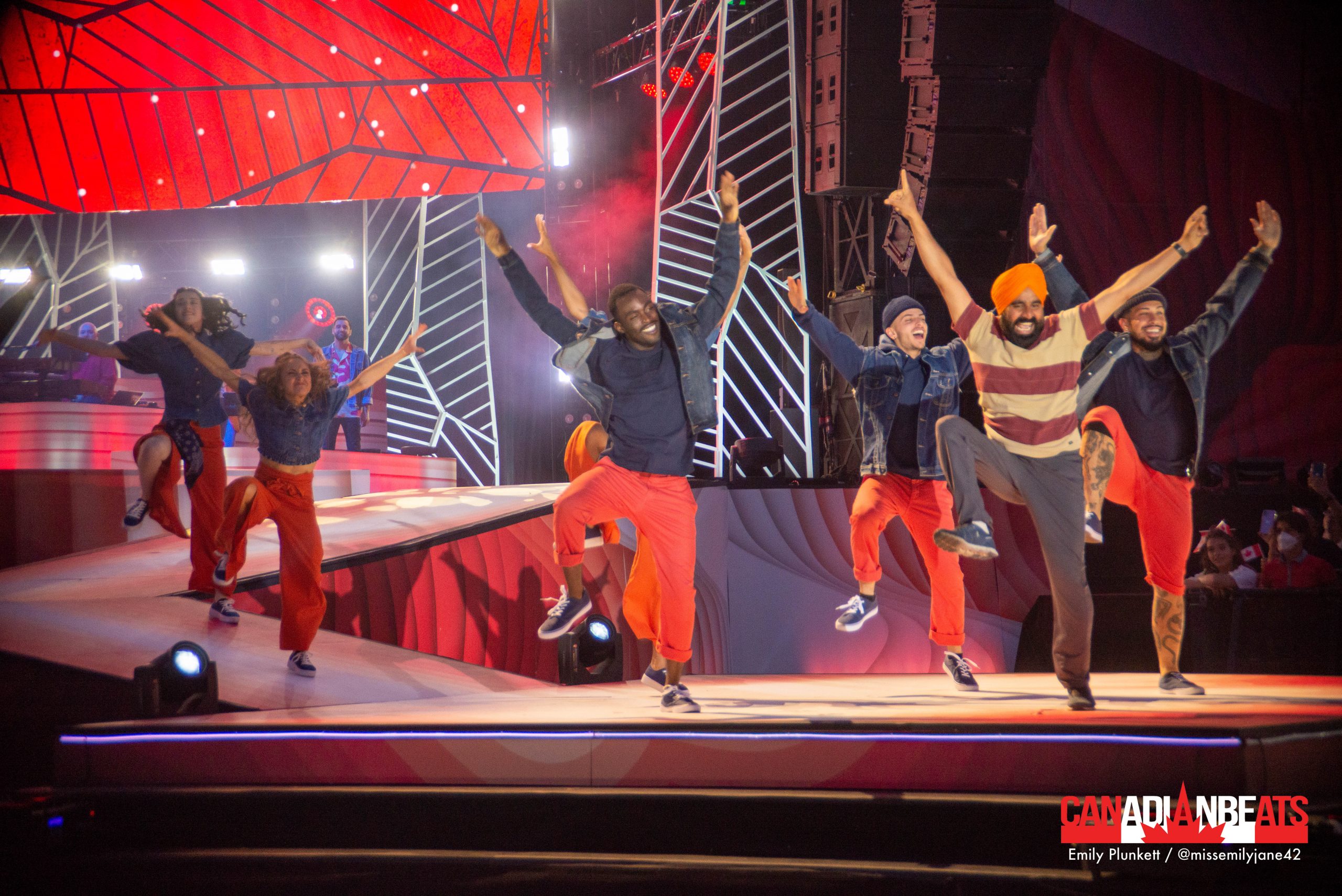 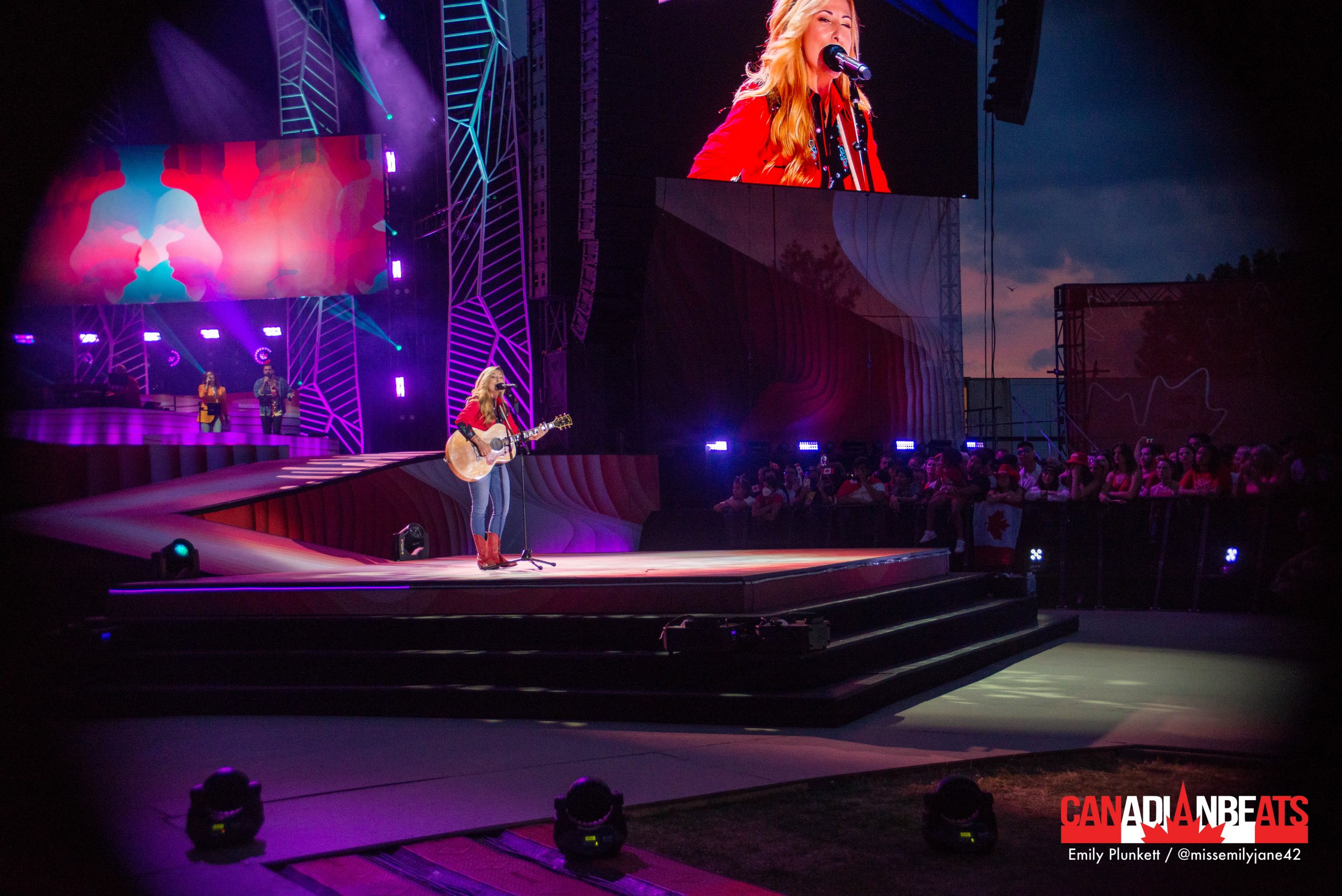 The night continued with a rousing performance of “Uqausissaka” by Riit, who was then joined on stage by Ariane Moffatt to perform Moffatt’s 2019 single, “Pour toi.” The audience was then brought to Montreal, where Algonquin rapper, Samian, performed the powerful “Anishinabe” from his latest album, Nikamo. Back in Ottawa, Walk Off The Earth brought Sabastian Gaskin onstage for a moving performance of their 2015 hit, “Home We’ll Go.” 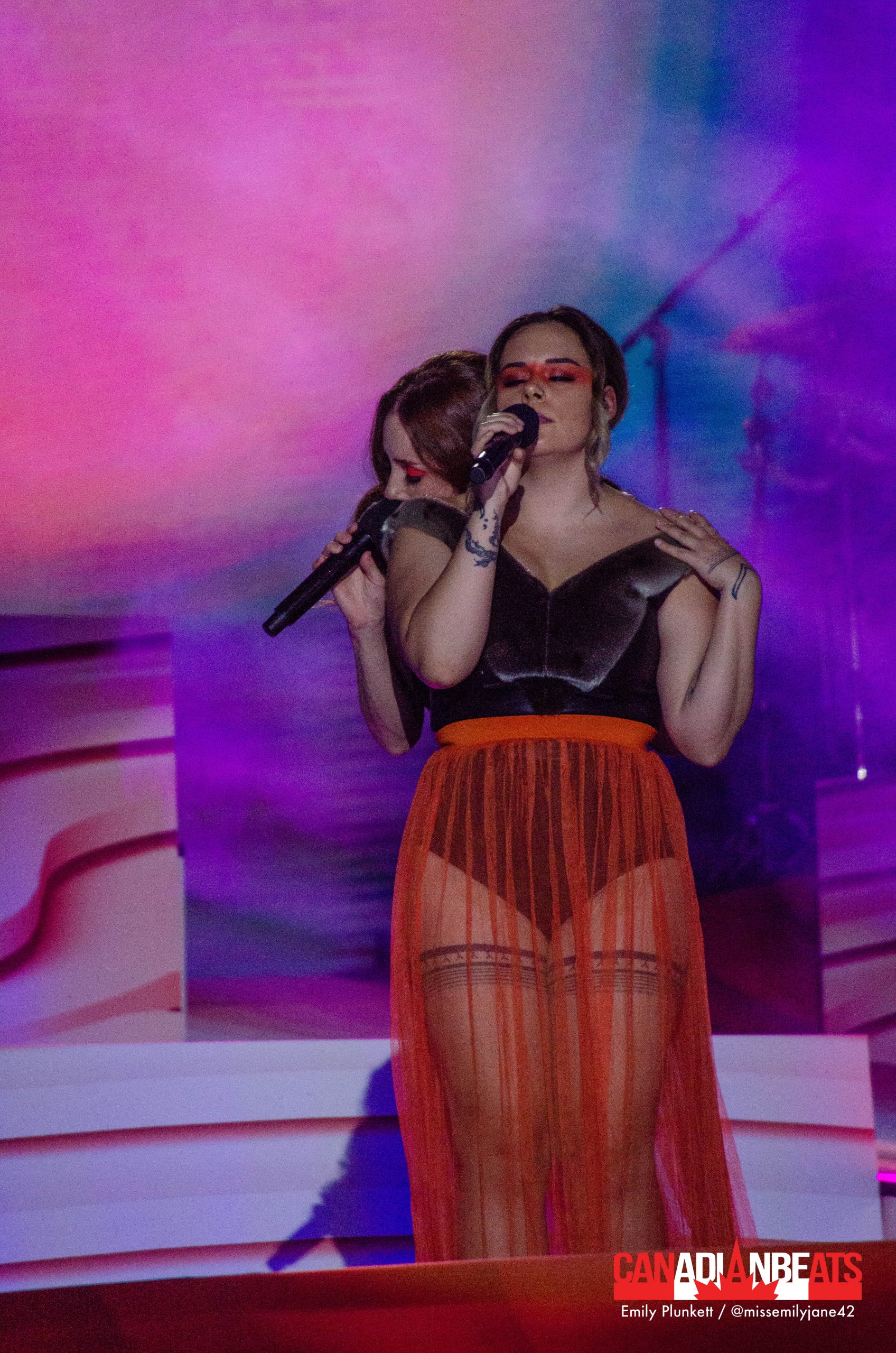 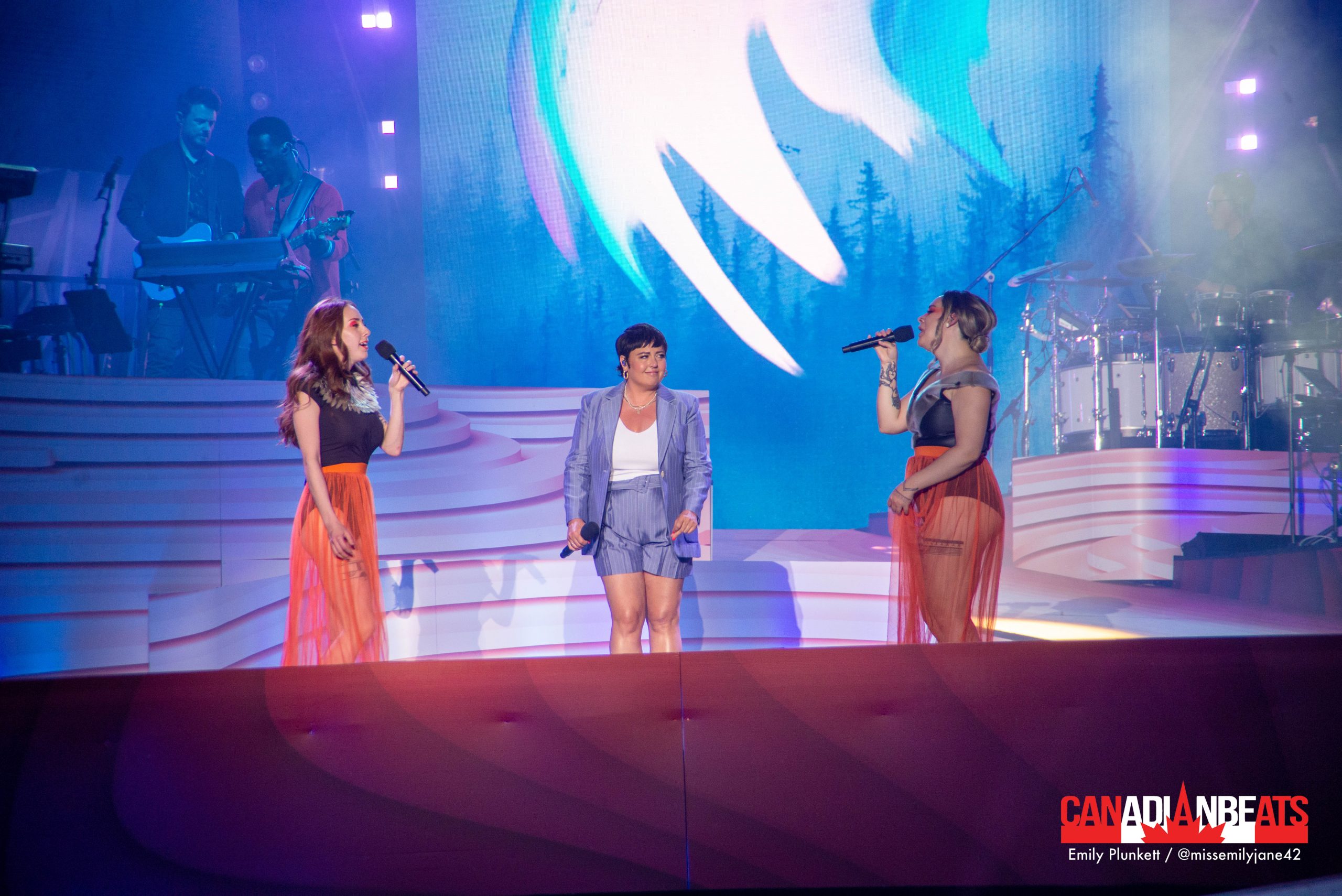 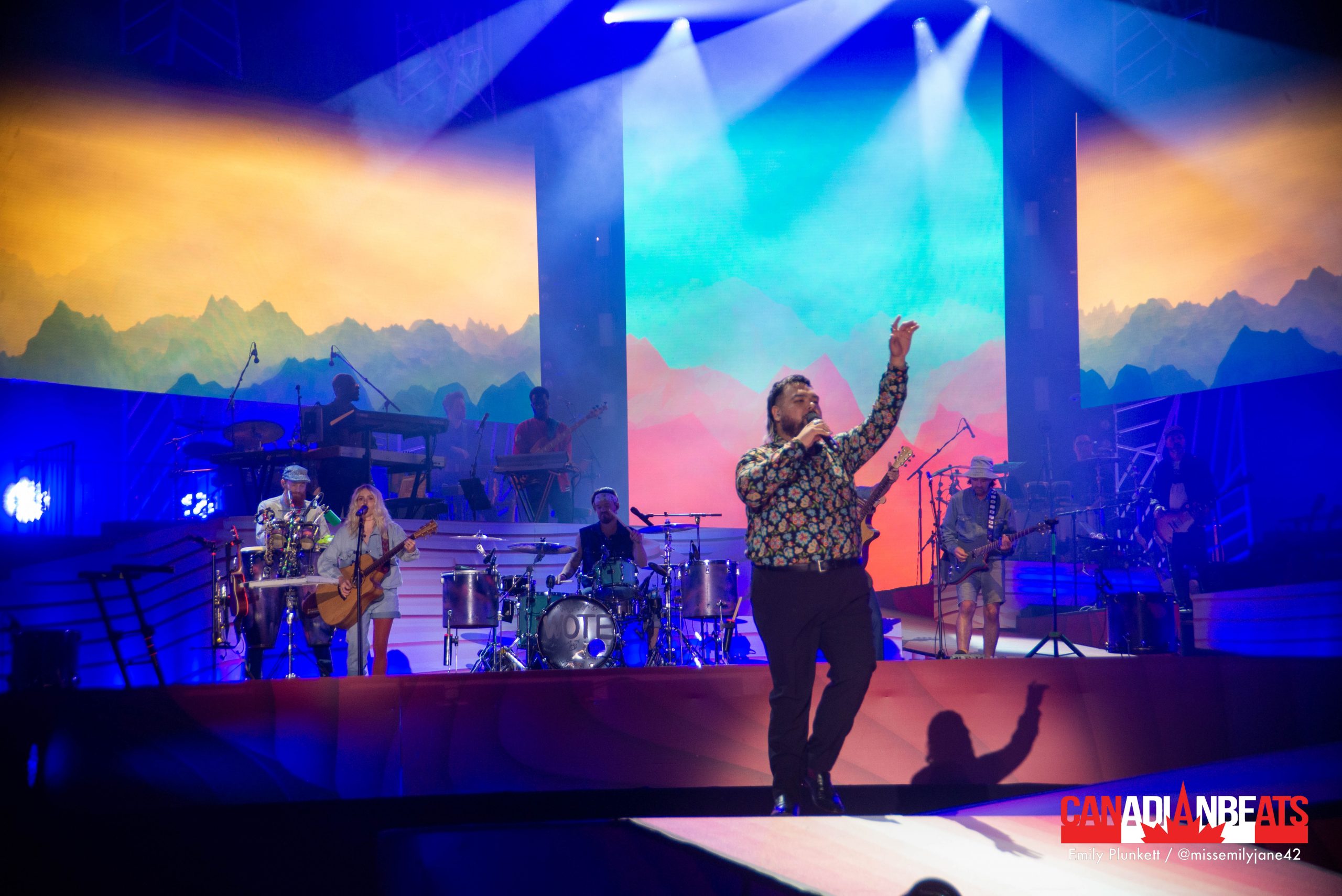 After a trip all the way to Vancouver to hear the soulful Johnny Reid perform his 2010 hit “Today I’m Gonna Try and Change the World”, Salebarbes and Cindy Bédard performed T’as jamais rien compris à la musique country” from Ottawa before it was off to Saskatoon to see Tenille Arts performed “Back Then, Right Now.” 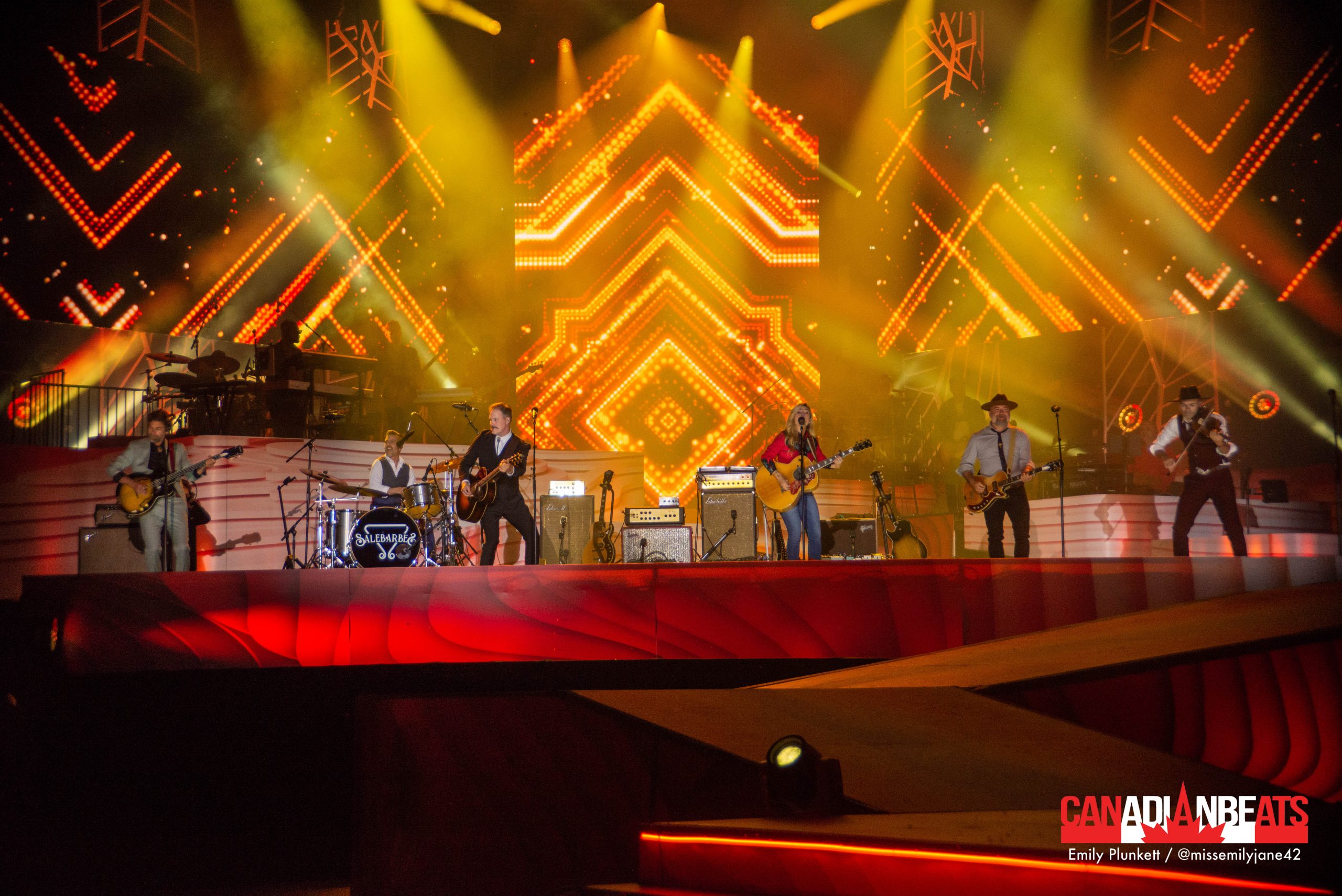 To cap the evening off in Ottawa, all of the night’s performers came together one last time to pay tribute to Buffy Sainte Marie and the 40th anniversary of her 1982 Academy-Award-winning song, “Up Where We Belong.” 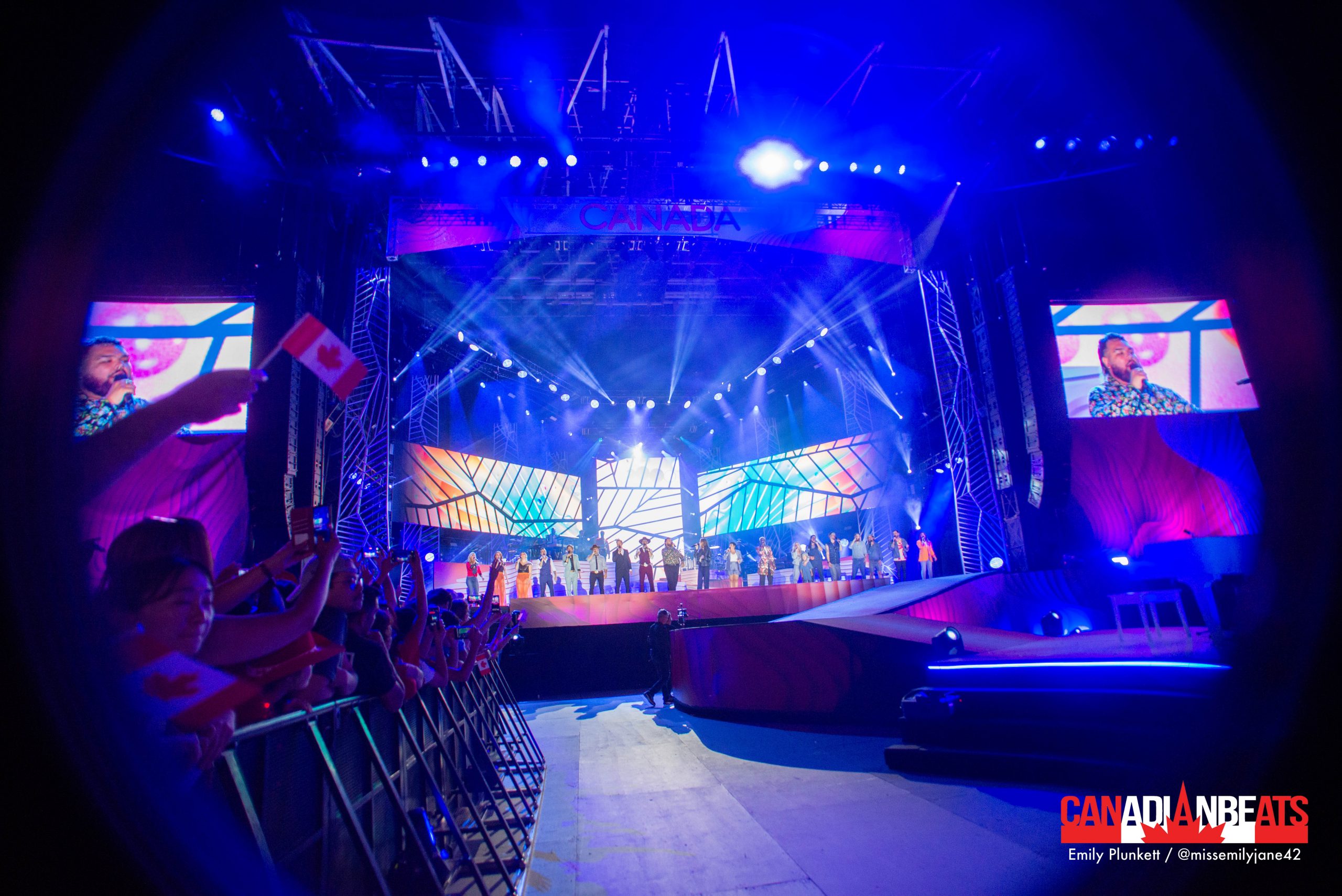 Coming through after the past two years of fighting COVID, it’s nice to know that Ottawa was able to come back and celebrate the great music Canada has to offer!

For more photos from the Canada Day celebration, head to our Facebook page!