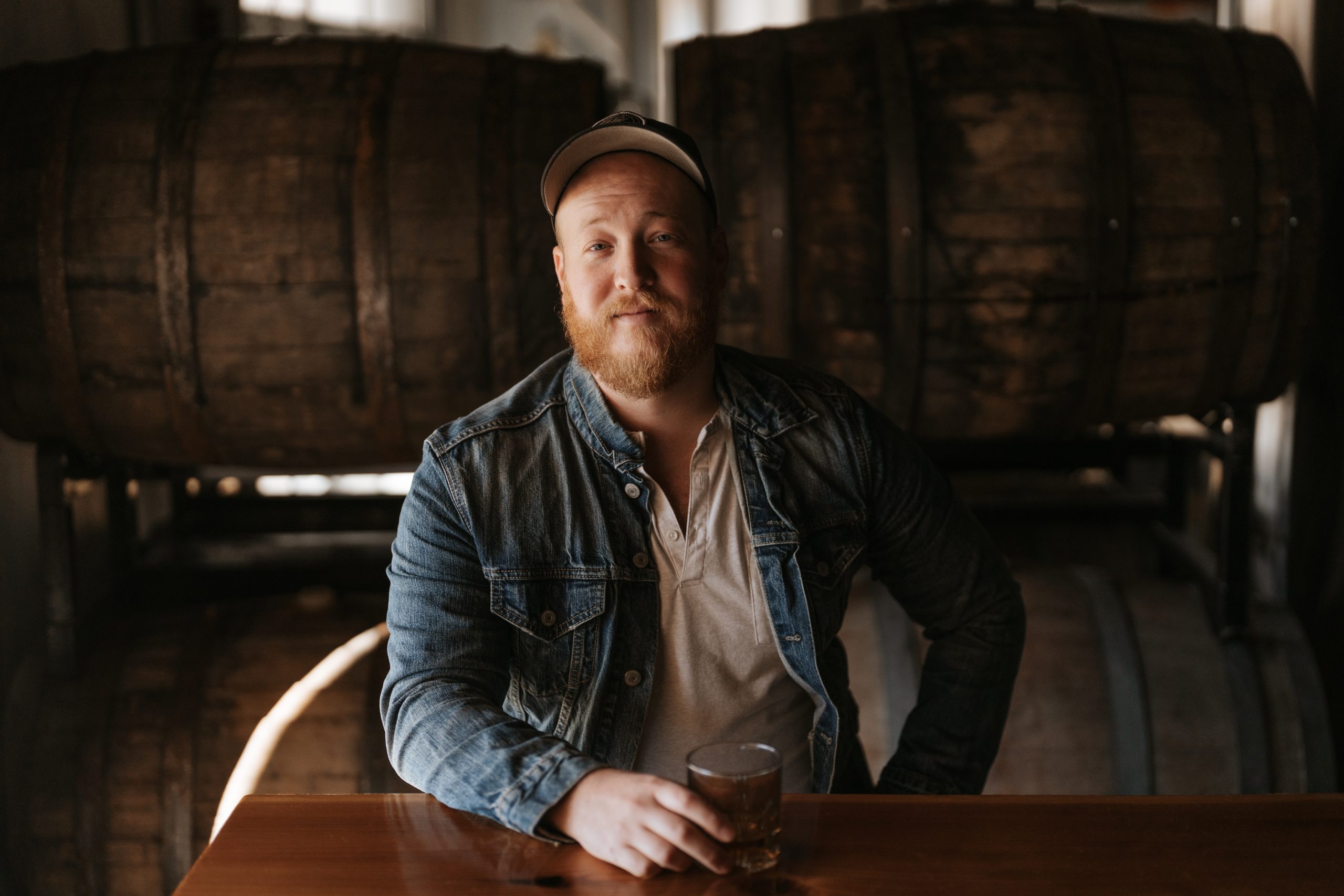 PEI’s epic country music festival, Cavendish Beach Music Festival takes place from July 7-9, 2022. We teamed up with the event to conduct interviews with some of the Canadian talent leading up to the big day. First off, we spoke with Nice Horse, then Chris Ryan, Raquel Cole, and Mariya Stokes. Now, we’re chatting with Tyler Joe Miller.

BC’s Tyler Joe Miller is a Canadian country artist signed to MDM Recordings. After releasing his gold-certified debut single, ‘Pillow Talkin’’ at the end of 2019, the catchy tune quickly earned him the title of iHeartRadio Future Star and became his first #1 single on Canadian country radio. What followed was an unprecedented and record-breaking climb with follow-up single ‘I Would Be Over Me Too’, which steadily rose on the charts and earned Miller the distinction as the first independent Canadian country artist to reach #1 on the radio with their first two singles.

He’s recently released his latest single, “Wild As Her,” which I’m sure will be performed at Cavendish! You can catch Tyler on July 7 at 2:15 pm at the Bell stage.

Listen to “Wild As Her” below, and find out more about Tyler Joe Miller via our mini-interview.

I’m Tyler Joe Miller, a contractor turned country artist. I’m originally born and raised in Surrey, BC, but I’m now based in Langley, BC. I got signed to my record label MDM Recordings a few years ago and was lucky enough to have my first two singles go to #1 on Canadian country radio charts and it’s been a heck of a ride since then.

My newest release is called ‘Wild As Her’. This song was pitched to me a couple of years ago by my friend Kelly Archer who wrote it with Brett Tyler and Morgan Wallen. It was hard to not just jump on it since it had such great writers and with Wallen’s vocals on the demo, but we just didn’t have space for it at that point. Finally, a couple of years later as we were cutting new songs it got brought up to me again by the writers and it seemed like the right time for that song, and it made it into the Top 10 on Canadian country charts.

You’ll be playing Cavendish Beach Music Festival later this month, is this your first time performing at the festival?

Yes, this will be my first time playing or even being at the festival and in PEI! I can’t wait to get over there, it’s always been somewhere I’ve wanted to see in Canada and now I get to open for Luke Combs there which is pretty awesome.

People can expect a band full of buddies playing our songs on stage. That’s kind of how we like to put on a show, starting with us having a blast on stage. They can expect the radio singles and album tracks we’ve put out but maybe even some new music, I guess they’ll have to find out!

I’m really excited to check out the other acts playing at the Cavendish Beach Music Festival, but other than that I just can’t wait to see the sights. I hear the lobster is pretty good there too and I love seafood, so I feel like I’m going to the right place!

We have lots of shows coming up throughout the summer but I think a pretty special one for me is Rockin’ River in Merritt, BC. That’s going to be my first home province festival that I’ll be playing ever with my own music. I’ve played that festival before when I was guitar and backup vocals for other artists, but this is my first time as an artist with my own music which is special for me!