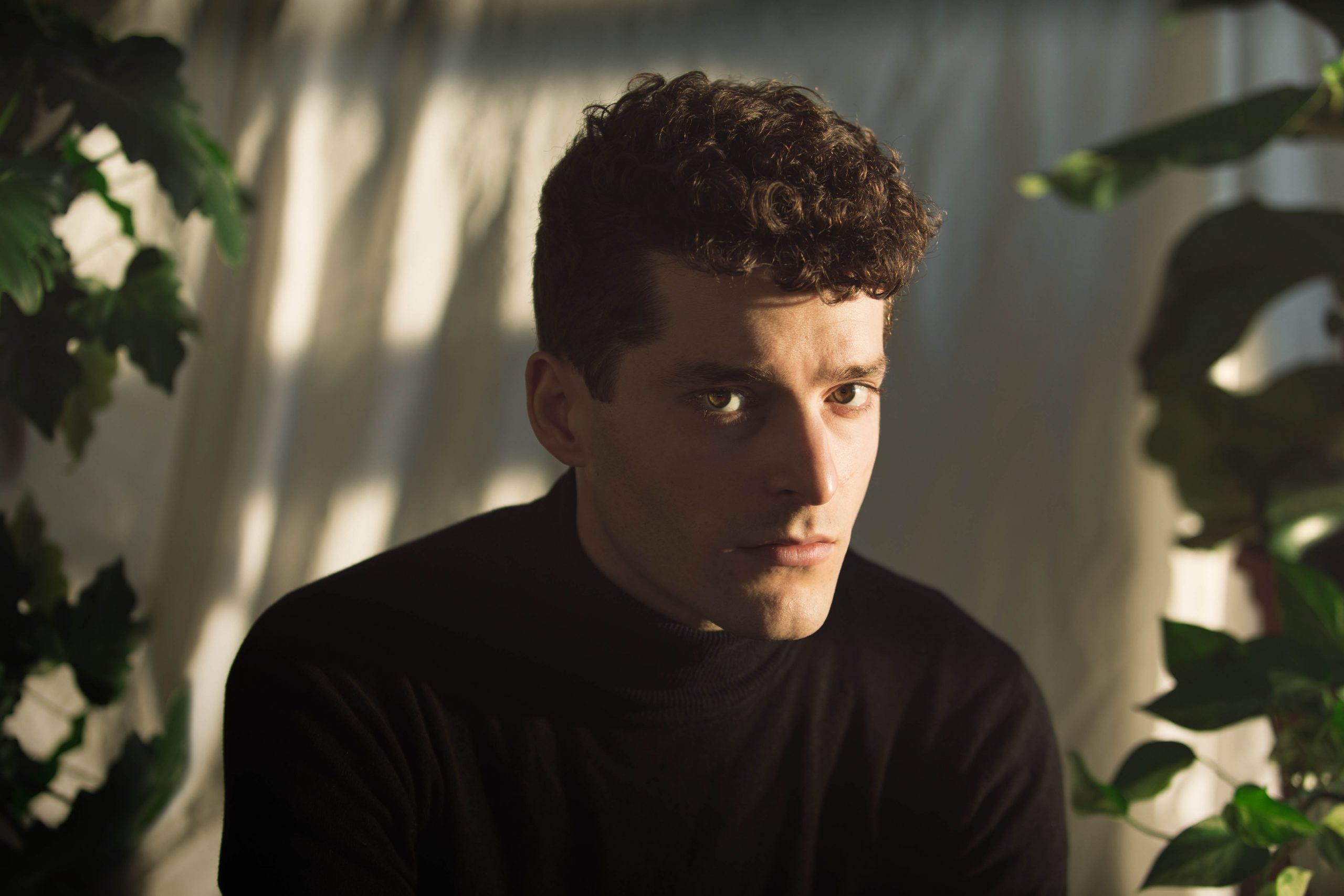 Edmonton, AB-based singer-songwriter, Sammy Volkov has unveiled his first single, “Weather Report.” The single comes from Sammy’s debut full-length album, Be Alright!, out in the Fall of 2022.

He worked with producer Harry Gregg and engineer Scott Franchuk at Edmonton’s Riverdale Recorders. The process was an emotional two-year journey, from initial recording sessions at the start of 2020, to finishing the album at the height of the pandemic.

He shares on “Weather Report,

“I was writing the storyline to a film about an emotionally stifled teen growing up in the rural Edmonton area in the 1960s. He begins to find himself when he drives into town each weekend to hear a band play their regular gig and he becomes infatuated with the drummer. However, he doesn’t know if he can express this feeling, and as a way of getting closer to the drummer, he writes a song for the band to record. He gives them a demo and of course, the song is a kind of angst-ridden love letter.”

“Contextualizing the song in this way was my way of rewriting history. Unfortunately, there are no ’60s music videos about a young man who has a crush on another guy. But that doesn’t mean the melody and musical structure cannot be re-purposed. This song drew heavily from Frankie Valli’s “The Sun Ain’t Gonna Shine Anymore.”

Listen to “Weather Report” below, and find out more about Sammy Volkov via our Five Questions With segment.

Hi, everybody! I’m Sammy Volkov, collector of records and singer of songs.

“Weather Report” is the lead single from my upcoming album Be Alright! The whole idea came during a period of isolation in my childhood bedroom early on in the pandemic. I was inspired by a Numero Group compilation in which they re-contextualized a bunch of nearly forgotten ‘60s recordings in a fantasized high school yearbook. The whole thing gave the old recordings an added mystique and emotional weight. A timelessness. So, I wanted to write a ‘60s power ballad that could tell the story of a queer so-called Edmonton teen. As a way of communicating his infatuation to a guy who plays drums in a local band, he records a little demo for them to consider recording or covering. It’s really a love letter to the band’s drummer. The song never lets you know the sexual orientation of the narrator or who they’re singing to but the upcoming video, directed by award-winning filmmaker Anthony Goertz, will be more explicit in its subversion of heteronormative narratives. I think it’s empowering to use “classic” or “retro” soundscapes to tell modern stories. It’s almost like re-writing history.

I’ve always been inspired by old records, but more and more from living, breathing people too! As a kid and adolescent, I didn’t find it that easy to socialize so I made my own little world of dusty records and classic films. This definitely warped my brain. When writing a new song, I always check in with myself to make sure that the inciting spark or germ of the song is personal and real—that’s my number one rule. The style or genre is not something I worry so much about because a melody will always naturally follow a genuine feeling or reflection that I want to put in a song.

I’m most excited to play at the upcoming Tiny Lights Festival in Ymir, BC! That’ll be in September following the release of a few singles.

My goal for 2022 is to have a successful release of this debut full-length album. To me, that would mean connecting with a few like-minded artists and ideally finding a place as a supporting act in a more established artist/group’s tour. I’ve also got a very exciting playlist prepared for a new album of originals. For this new project, I plan to pursue some collaborative opportunities with musical friends who have experience with orchestral arrangements. That’s all I’ll say for now. But it’s gonna be REAL perdy, I guarantee!