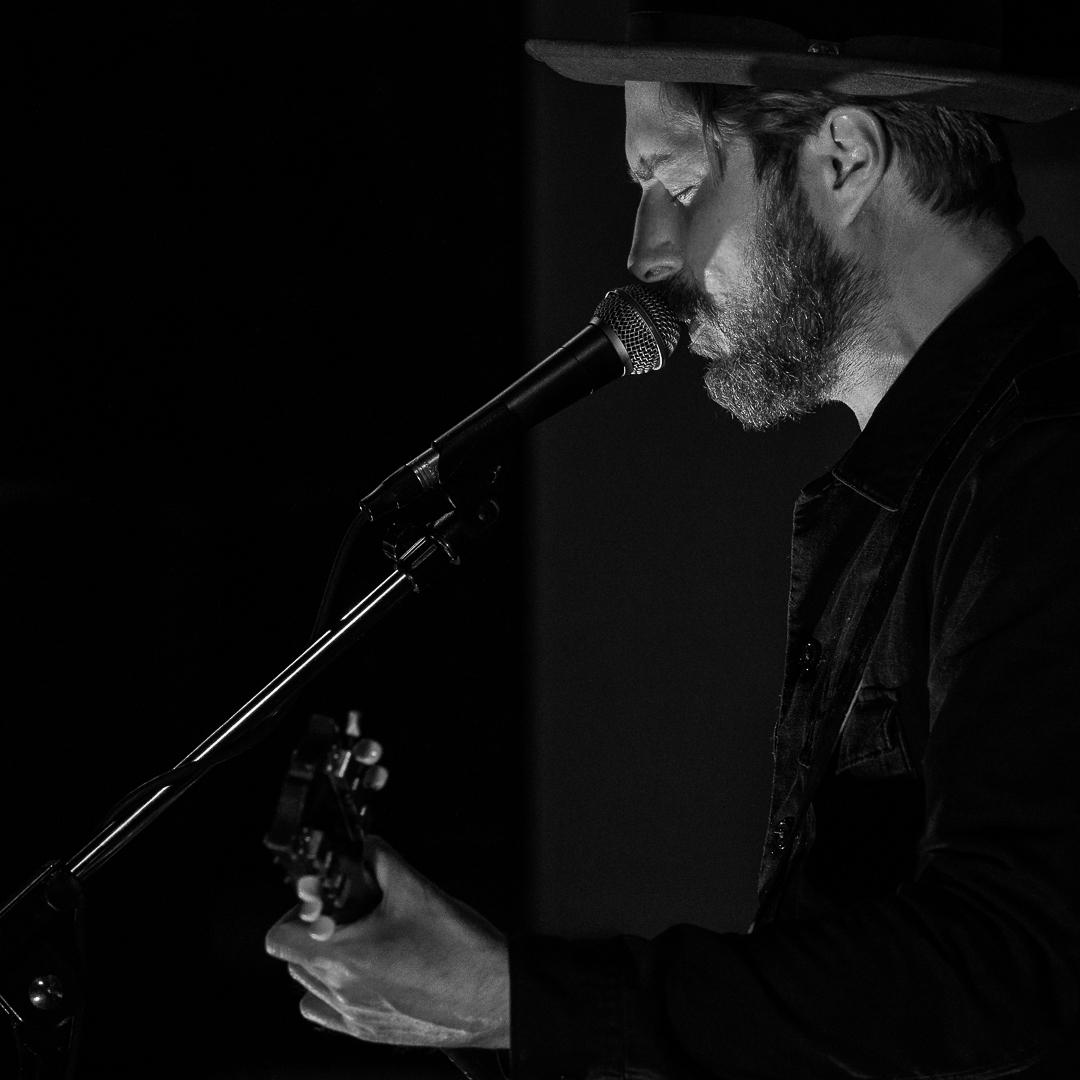 Matthew Ryan Jacobs is back with “Sun Goes Down”

Kitchener-Waterloo, ON’s Matthew Ryan Jacobs is known to incorporate everything he loves into his sound. From Delta Blues to alternative rock, to singer-songwriters like Bob Dylan and Tom Petty. He’s not comparing himself to any of these people, but you can hear their influence.

This has personally been his favourite music he’s ever made. Mostly because it all came so naturally.

Matthew shares on the “Sun Goes Down”,

“”Sun Goes Down” started out as more of a blues song, but once the lyrics started to come together, I slowed it down and it ended up a little more on the soul side. Lyrically it’s kind of a story about where I was heading or loosely based on people I know or have known. It’s a little bit about addiction, and not wanting to let go of your youth; when drinking and partying just slowly turns into your life; and people and things start passing you by. You feel like you’re “living” but you’re stuck in one place.”

Listen to “Sun Goes Down” below, and find out more about Matthew Ryan Jacobs via our mini-interview.

Sure, my name is Matthew Ryan Jacobs, I’m a singer-songwriter from Kitchener Waterloo. I spent years playing in a band called CityWide Panic, and I’ve now been doing the solo thing for a little over a year.

You have unveiled your new single, “Sun Goes Down”, what can you tell us about the writing process and inspiration behind the single?

Sun Goes Down actually had a few different versions, same lyrics and arrangement, but several different rhythms and playing styles. One was more country, one leaned more towards blues and the final version. In the end, I think I made the right choice, I love Sam Cooke and Otis Redding, and there might be a touch of that vibe. Not that I could ever get anywhere near them.
Lyrically it’s kind of a story about where I was heading or loosely based on people I know or have known. It’s a little bit about addiction, and not wanting to let go of your youth; when drinking and partying just slowly turns into your life; and people and things start passing you by. You feel like you’re “living” but, you’re stuck in one place.

“Sun Goes Down” follows your previous singles, “The River” and “Grace.” Can we expect a new EP or album coming soon?

I hope so! I have another 5 or 6 songs ready to finalize in the studio. I’m hoping to get a handful of them done by the end of the year and re-package them with the singles as an album or EP.

I may not be the best person to ask, I’m slowly getting back into it, but I feel like I’ve kind of been on an island for the last few years. But it seems like the scene is still in a healthy place, I’ve always found there to be a lot of diversity of genres and styles here. I think the talent pool in KW is much bigger than you’d expect for a smallish city, and I think we’re finally getting some recognition.

More releases and hopefully more live shows. I work with a local producer and musician named Ben Kempel, and we always have a song or two in the works. We’re a singles production plant.