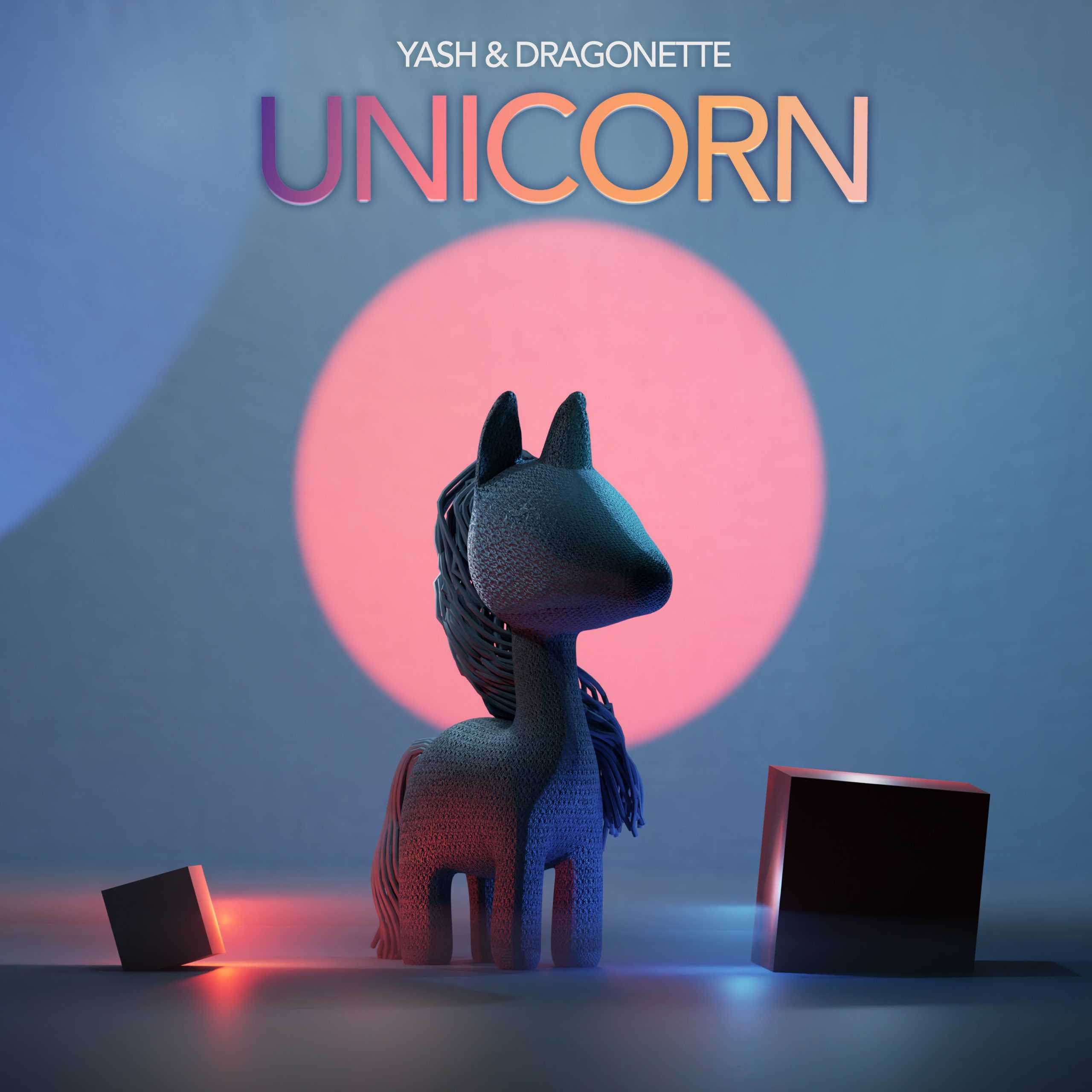 “Unicorn” is a fun, light-hearted track that features JUNO award-winning electro-pop artist, Dragonette. The new track follows YASH’s debut release, “Bohemian Like You,” a captivating dance track released in 2021 that has garnered over 800K Spotify streams to date.

Toronto-based YASH has racked up an impressive catalog as a producer and songwriter, with a JUNO nomination under his belt and credits on releases from Tiesto, Steve Aoki, and Red Velvet, to name a few. To debut his new project, YASH’s alter-ego takes the form of a virtual avatar that is modeled to reflect the eccentricity and vibrancy found in his brand new sound.

Listen to “Unicorn” below, and find out more about YASH via our mini-interview.

Absolutely! So my name is Yash, I have been playing and producing music since a very young age, around 9 or 10. I somehow always fell into the producer role, however, and really enjoyed it. The process of seeing a song come to life is really magical to me. Eventually, I developed an itch for putting my music out there for the world and possibly performing on stage and that’s how the spark got lit for me to start an independent project as an artist. I studied Jazz and Classical piano since the age of 12. I also attended Berklee Music school programs in my 20s for composition. So that’s where my skills for playing composing are from.

You have unveiled your new single, “Unicorn”, what can you tell us about the writing process and inspiration behind the single?

My absolute favourite song in this repertoire is definitely ‘UNICORN’. It has such an infectious bass line and vibe, both chill and urgent. I love that! I think Dragonette and myself were in a very quirky mood that day, and sometimes you just don’t want to deal with any heavy subject matter. The minute we came up with this baseline and beat we knew this was going to be a fun one. And the music basically dictated all the melodies and lyrics. It was. A very easy write and those are always the best songs!

You worked with Dragonette on this release, how was that experience?

First and foremost, I love co-writers and collaborators. Dragonette is an amazing vocalist and so fun to write with. We wrote this song together with Jenson Vaughan in a session, and we both fell in love with it. We were supposed to pitch it to some Netflix show, and I was kind of hoping it won’t happen. Luckily in the end we got to release it 🙂

To debut this project, your alter-ego took form as a virtual avatar that was modeled to reflect the eccentricity and vibrancy found in his brand new sound. How did you decide to go this route?

The idea really has been in my mind for years. Ever since I first saw a Gorillaz video, I always knew that someday I would love to do something like this. I was always interested in animation and technology. It was the perfect moment with my decision to go solo and the uprising of NFTs and the virtual world. It seemed like the right moment to actualize this long-held dream of mine.

I am launching a full 6 song EP in September and will be coming out with tons of content so fans can get a glance into Yash’s life in this crazy industry. We are playing an animated video to come out very soon. You can follow me on @yashplanet on IG and watch the video on my YouTube channel @Yash Planet