Home / Festivals & Events / Emi Jeen at The Rivoli in Toronto, ON – NXNE

Emi Jeen at The Rivoli in Toronto, ON – NXNE 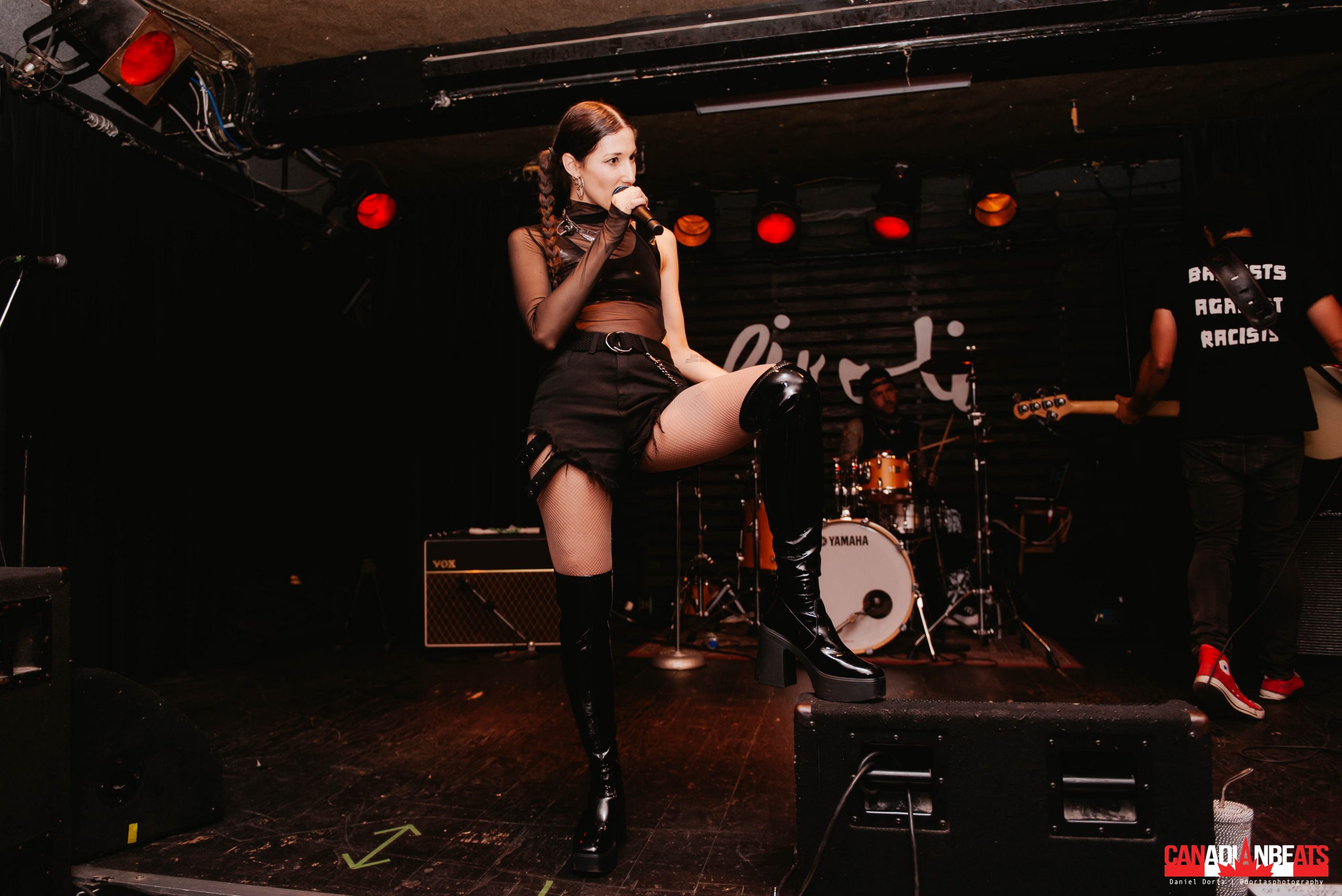 Montreal-based artist Emi Jeen played at the Rivoli on June 16th, one of the many shows she has recently played in Toronto. She played a lot of amazing originals but when she played one of her most recent songs “No Emotion = No Tomorrow” the crowd was loving it and even sang along. 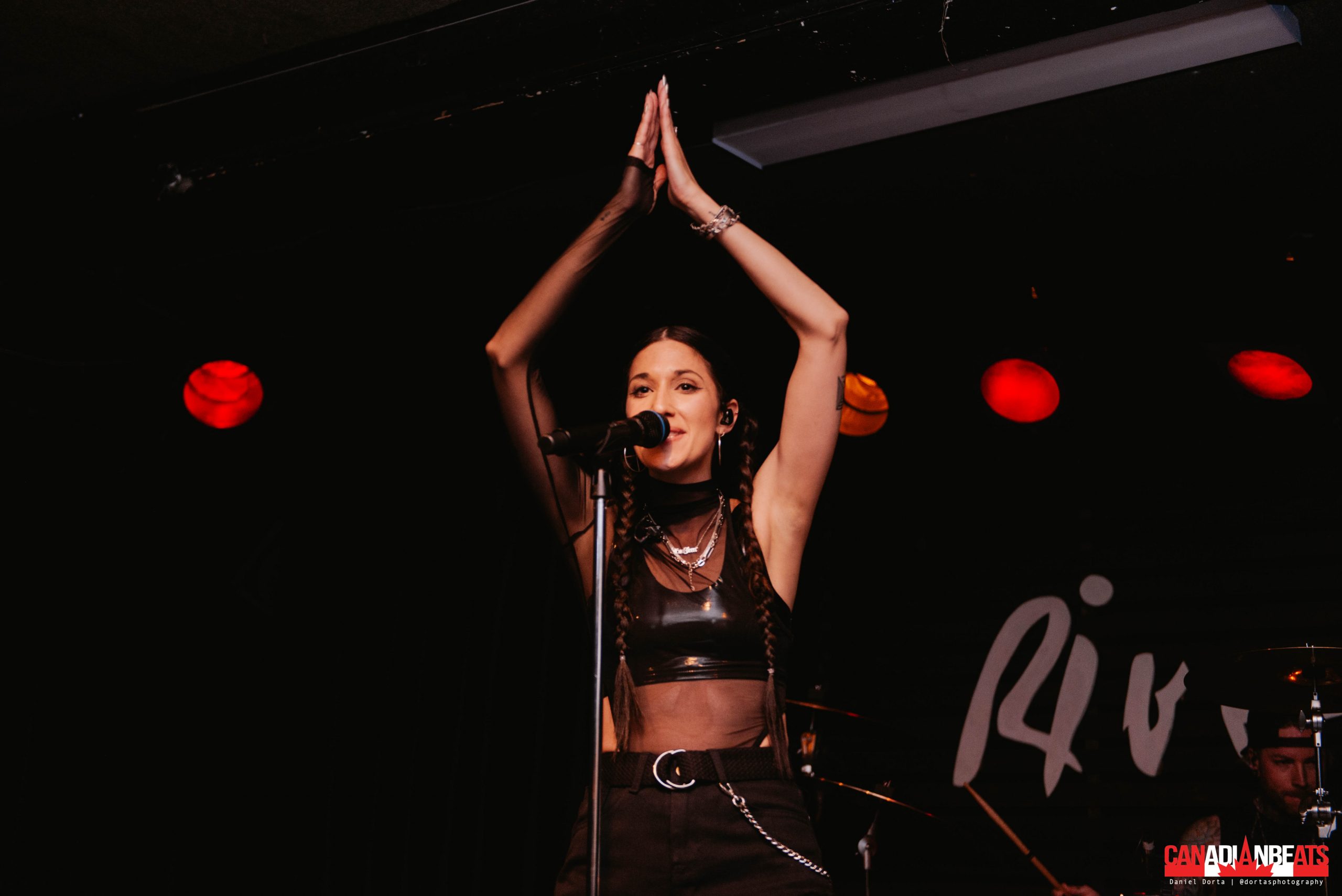 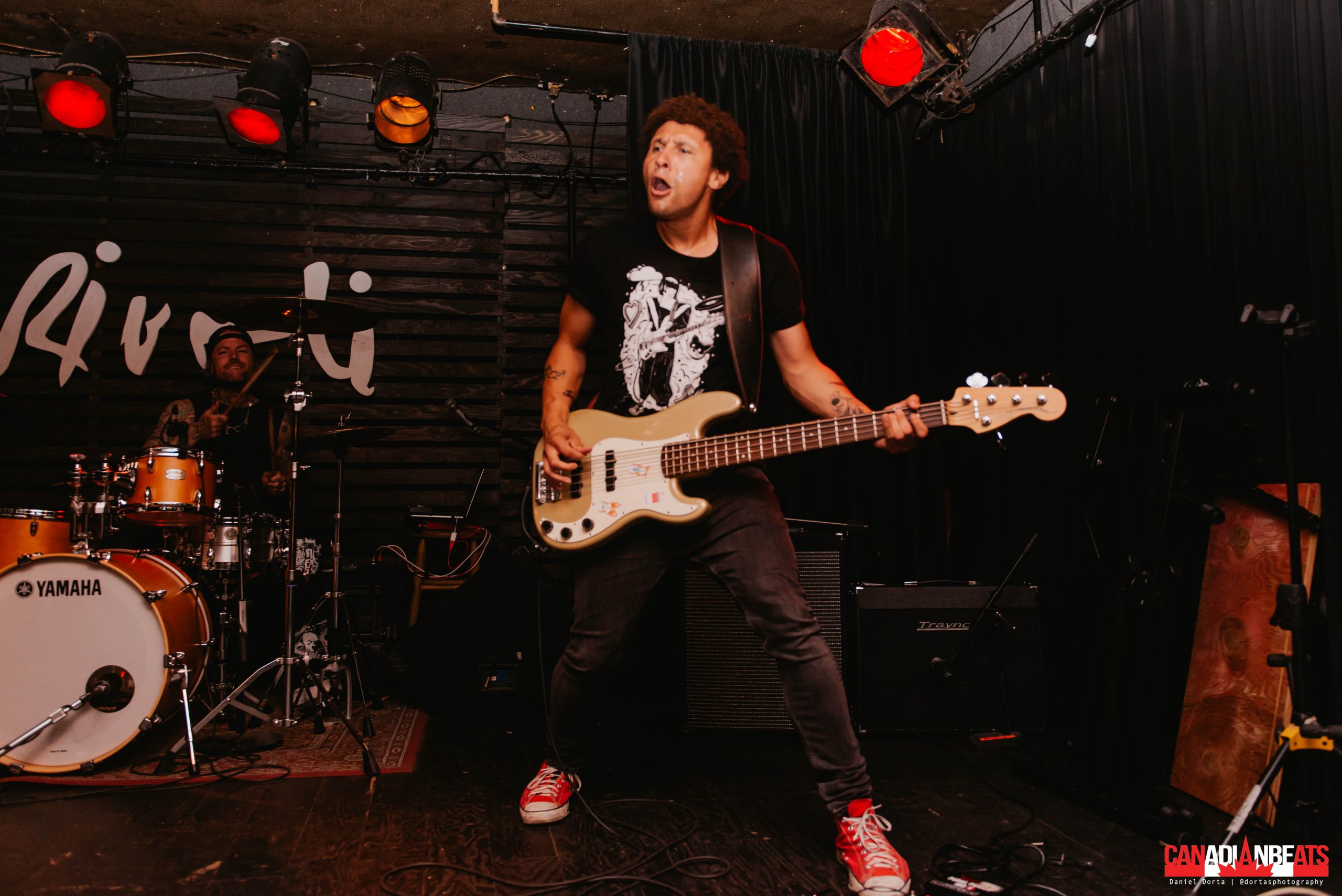 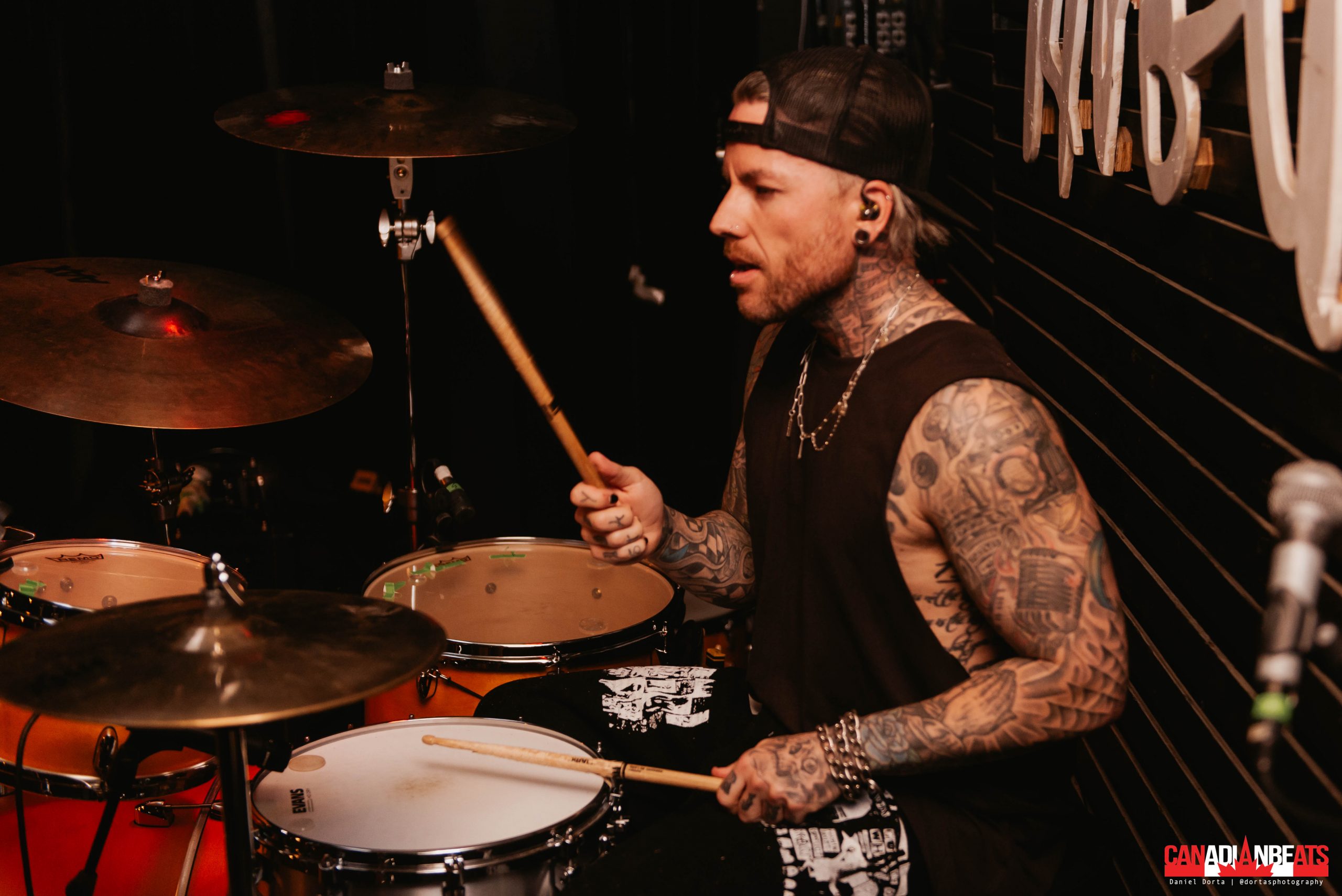 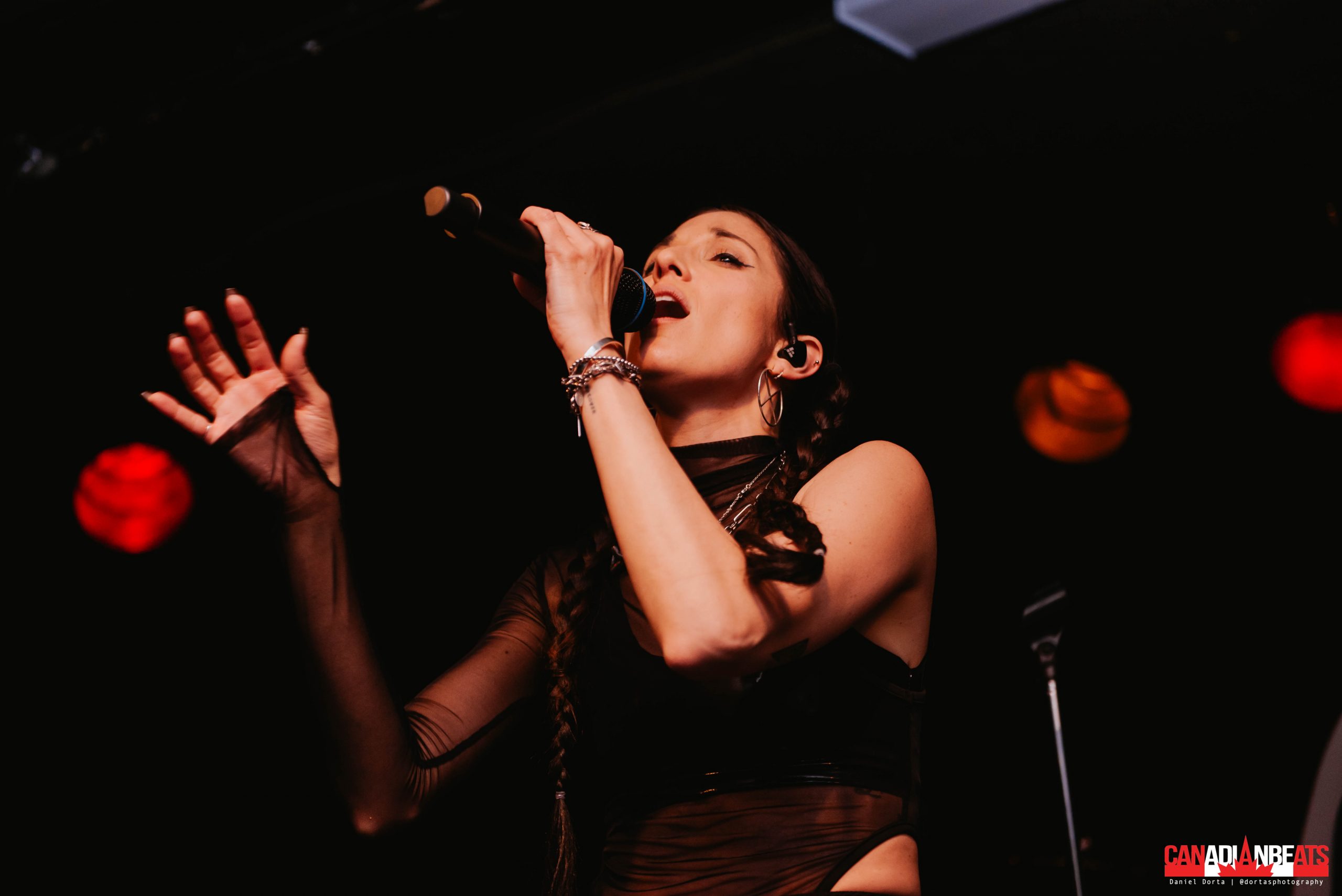 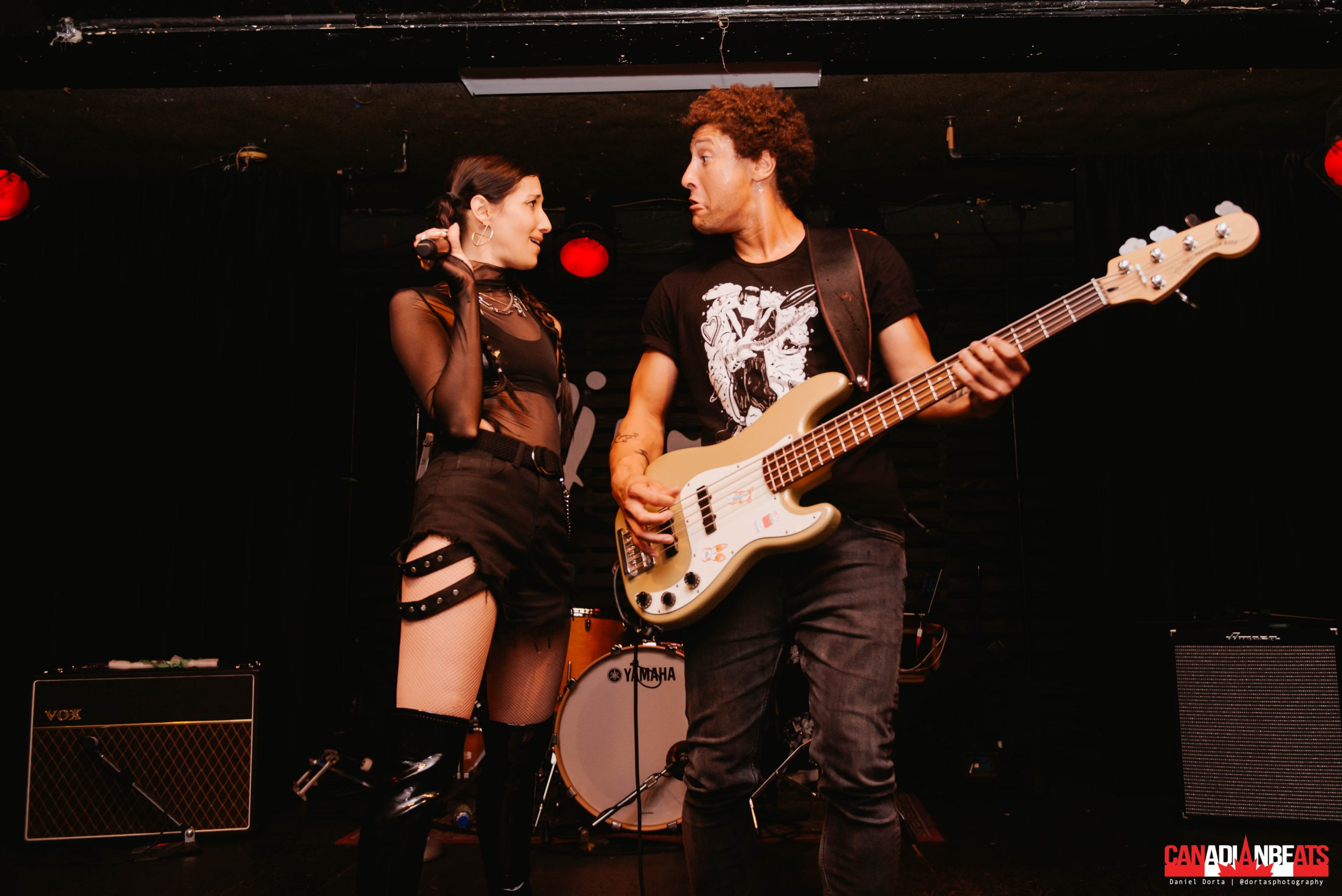 For more photos of Emi Jeen, head to our Facebook page!