Home / Promos / Broadtree releases new single, “You Only Miss Me Cause I’m Gone”

Broadtree releases new single, “You Only Miss Me Cause I’m Gone” 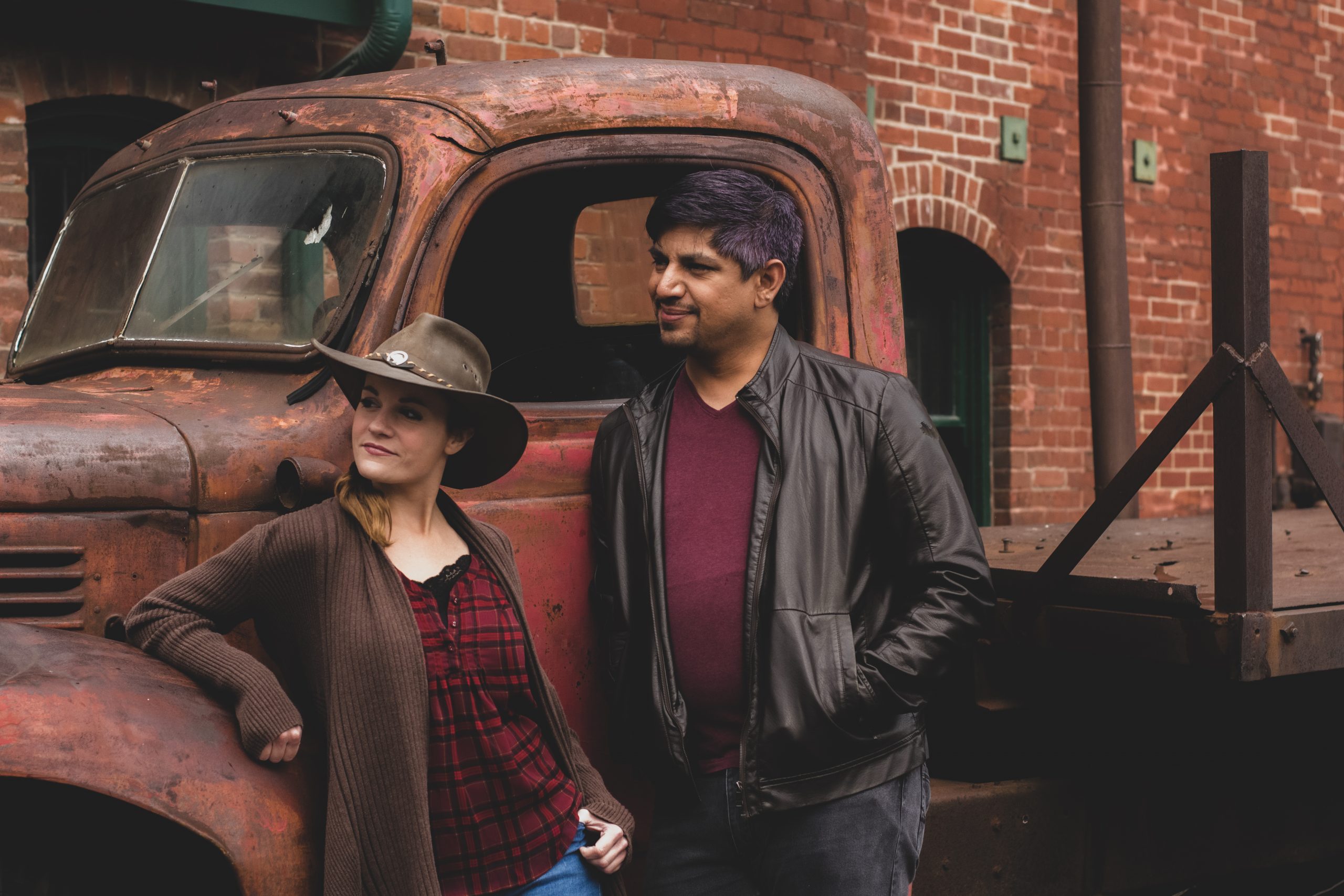 Combining catchy pop-country with their signature theatrical flair, Toronto-based duo Broadtree says “You Only Miss Me Cause I’m Gone” with the release of their new single.

Written by co-fronts Armand Antony and Nicole McCafferty, and mixed and mastered by Sean Andrews, the song is officially for anyone who’s been wronged; the upbeat, post-relationship anthem swirls and soars with themes of knowing your worth and standing up for yourself as it further cements the pair’s place within the Canadian country music scene.

“This is a big, loud, and fun song about female empowerment,” Nicole shares. “It keeps the message at heart through banter in the lyrics without getting too preachy; there are so many sad breakup songs in this genre that we wanted to write the same outcome — but in an extremely positive way.

“This song was actually inspired by characters in a musical we both love,” she adds, revealing the long-lauded Broadway hit, Waitress.

“As two musical theatre actors, our songs always tend to have a fun or dramatic intensity to them,” Armand adds. “While we both love writing country songs, no matter how hard we might try, our theatre influence is always there. Even with a simpler song like ‘You Only Miss Me Cause I’m Gone,’ we still have a full backstory we could tell you about that you won’t hear in the single!”

Compared to previous singles, the new tune lands as the closest they’ve steered towards the country genre path, they consider.

“But there’s still great dialogue between the two characters, and that allowed us to stay true and keep this a ‘Broadtree song’ as much as possible,” Armand notes

Nuanced story building, clever lyricism, topics that range from racial equality to mental illness to love gone sour, and everything in between — all captured through the lens of two multi-talented theatre-minded artists — is the ‘Broadtree way,’ already resulting in the 11-song debut LP, Feeling Bad. Feeling Better. (2021).

“We wrote “You Only Miss Me Cause I’m Gone” the week after our album was released which was pretty funny; here, Feeling Bad. Feeling Better. was finally released, and we went right back into a writing frenzy!”

Watch the lyric video for “You Only Miss Me Cause I’m Gone” below, and stay up to date with Broadtree via their socials.