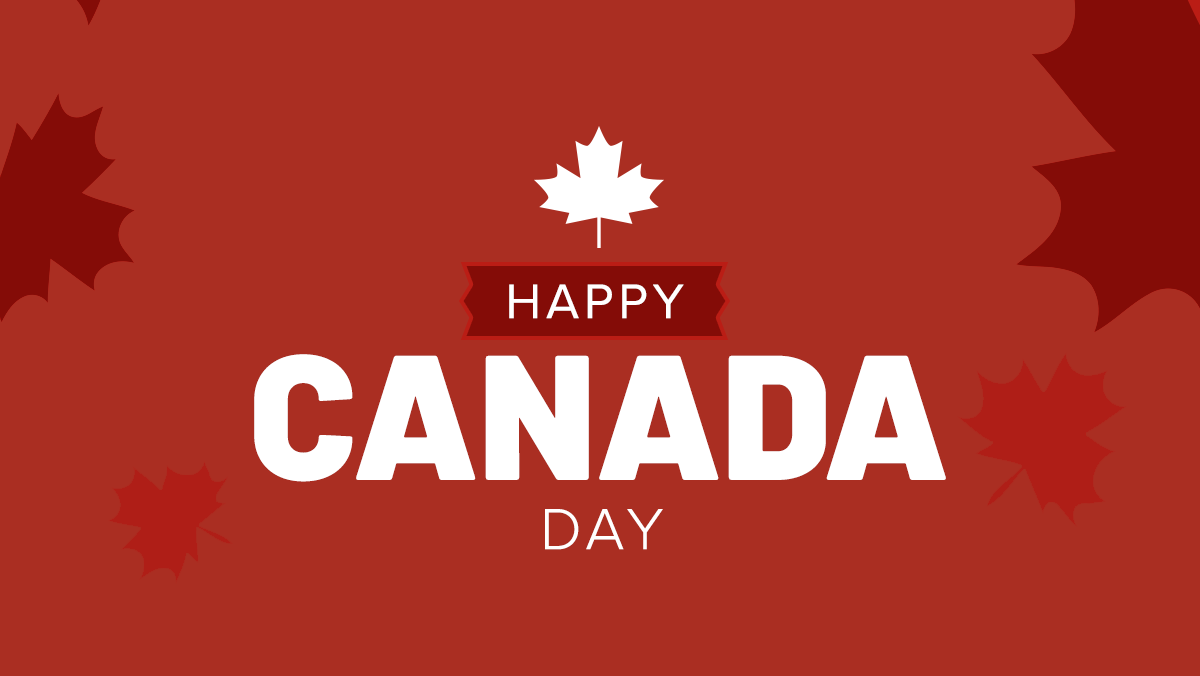 Canada is ready to party in celebration of our great country

With Parliament Hill under renovations until 2031, the main stages of the national Canada Day celebration will move to LeBreton Flats Park in Ottawa and Place des Festivals Zibi in Gatineau; both stages within walking distance from one another.

The show will be hosted by journalist Isabelle Racicot and CBC Radio host, Ali Hassan.

In addition, both shows will take viewers and fans on a journey from Canada’s Capital Region in Ontario to British Columbia, Quebec, Nova Scotia, Saskatchewan, and the Northwest Territories; and feature broadcast performances by Johnny Reid, William Prince, Neon Dreams, Tenille Arts and Samian.