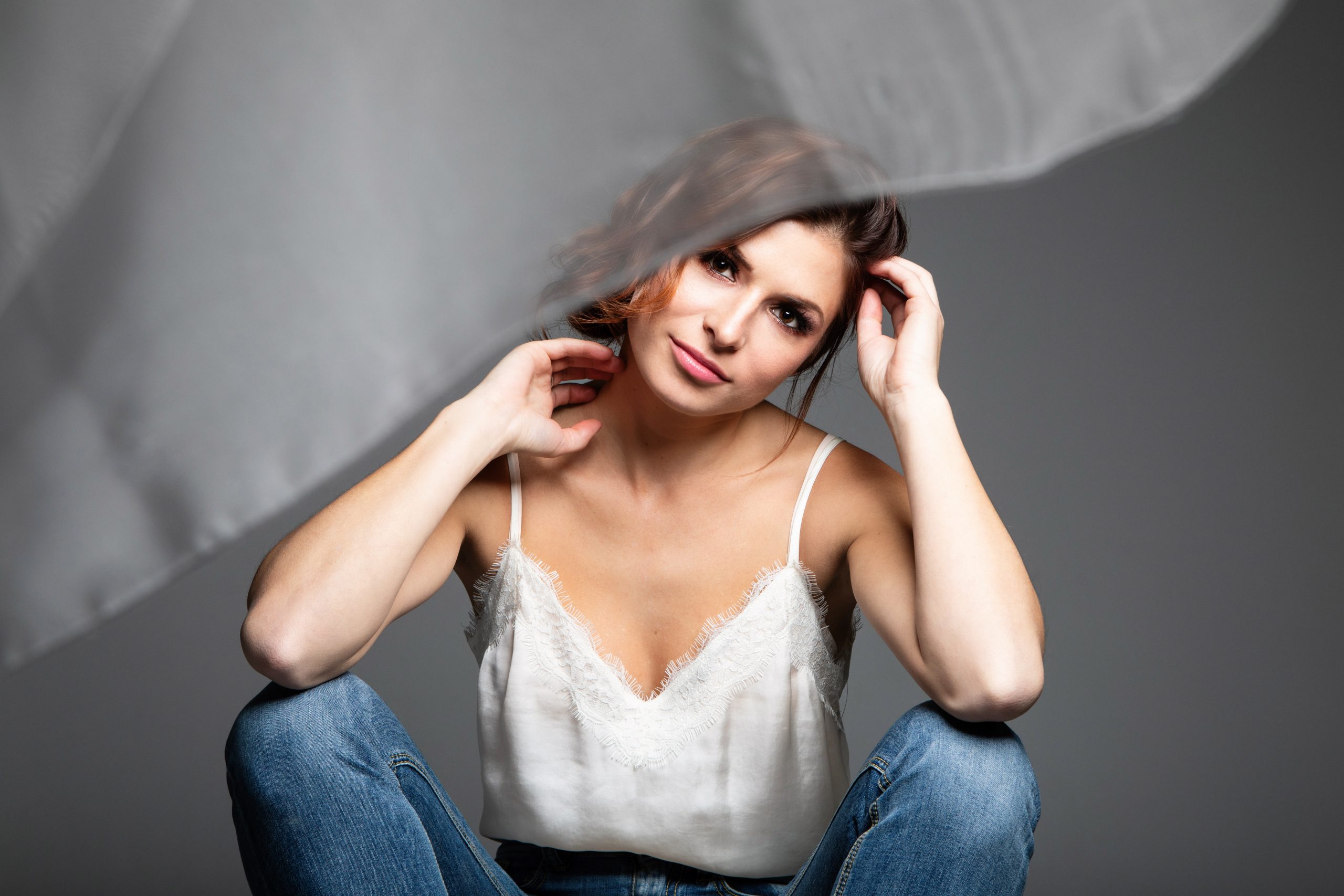 PEI’s epic country music festival, Cavendish Beach Music Festival takes place from July 7-9, 2022. We teamed up with the event to conduct interviews with some of the Canadian talent leading up to the big day. First off, we spoke with Nice Horse, then Chris Ryan, and now we’re chatting with Raquel Cole.

Raquel Cole is a country singer-songwriter from Vernon, BC. She is a recipient of a CCMA Award and the winner of many other accolades from American Songwriting Magazine lyric contest, U.S. Today for their exclusive “Playlist” pick, and The International Songwriting Competition where her song, “Imogene” (from her debut album “Personal Truth”) took home 2nd place in the Unsigned Only Category.

Cole released her first single, “Think About You” to Canadian Country Radio this past summer, it charted at number 43 and additionally was named one of SiriusXM Country’s biggest songs of 2021!

Watch the video for “Think About You” below, and find out more about Raquel Cole via our mini-interview.

Hey Canadian Beats! I’m actually back in my hometown Vernon, British Columbia this week (to play at GonzoOkanagan Golf Tournament & Festival) while answering these questions. So let me tell you a little bit about my outdoorsy, earthy, and sometimes a little hippie hometown. When I think of Vernon, I think of apple orchards, lots of hiking, skiing in the winter, and spending every day I could on Kalamalka Lake in the summer. But something people might not know is the really eclectic music scene here and that it definitely encouraged the guitar player and songwriter in me.

My latest song released was a duet I recorded with country artist and my now dear friend, Don Amero called “Let You.” It has been so fun to watch it climb the Canadian Country radio chart and to see it reach 1M streams! I plan to release a brand new single very soon though, song title and date TBA!

You’ll be playing at Cavendish Beach Music Festival later this month, is this your first time performing at the festival?

This will be my first time playing at the Cavendish Beach Music Festival so getting asked to perform on the main stage feels like such an honour. I’ve always heard such magical things about the festival and had hoped I would one day get to perform there. I’ll also be performing on the songwriter stage later that day!

A really positive-feel good, rockin’ show. I plan to play a variety of original tunes and some fun covers that I think will get people excited. And of course, you can expect lots of guitar – ha! Performing on stage is my favourite part of what I get to do and it’s been few and far between these past couple of years so I can’t wait to walk out on that stage and feel all that energy!

Besides performing, what are you most excited to check out at the festival? A) Looking at the lineup it honestly feels like I’m just going out to Cavendish to hang out with my friends! I’m very excited to watch everyone play their music and I’m also very excited to explore a little and eat a few oysters! I was just out that way back in May on tour opening for The Washboard Union, and I absolutely fell in love with Charlottetown and its charm.

This October/November I am finishing up my nationwide tour with The Washboard Union playing our final shows in B.C. What an incredible experience it’s been to see so much of the country and such a treat to go out on the road with these guys. They are such professionals and truly genuine artists.