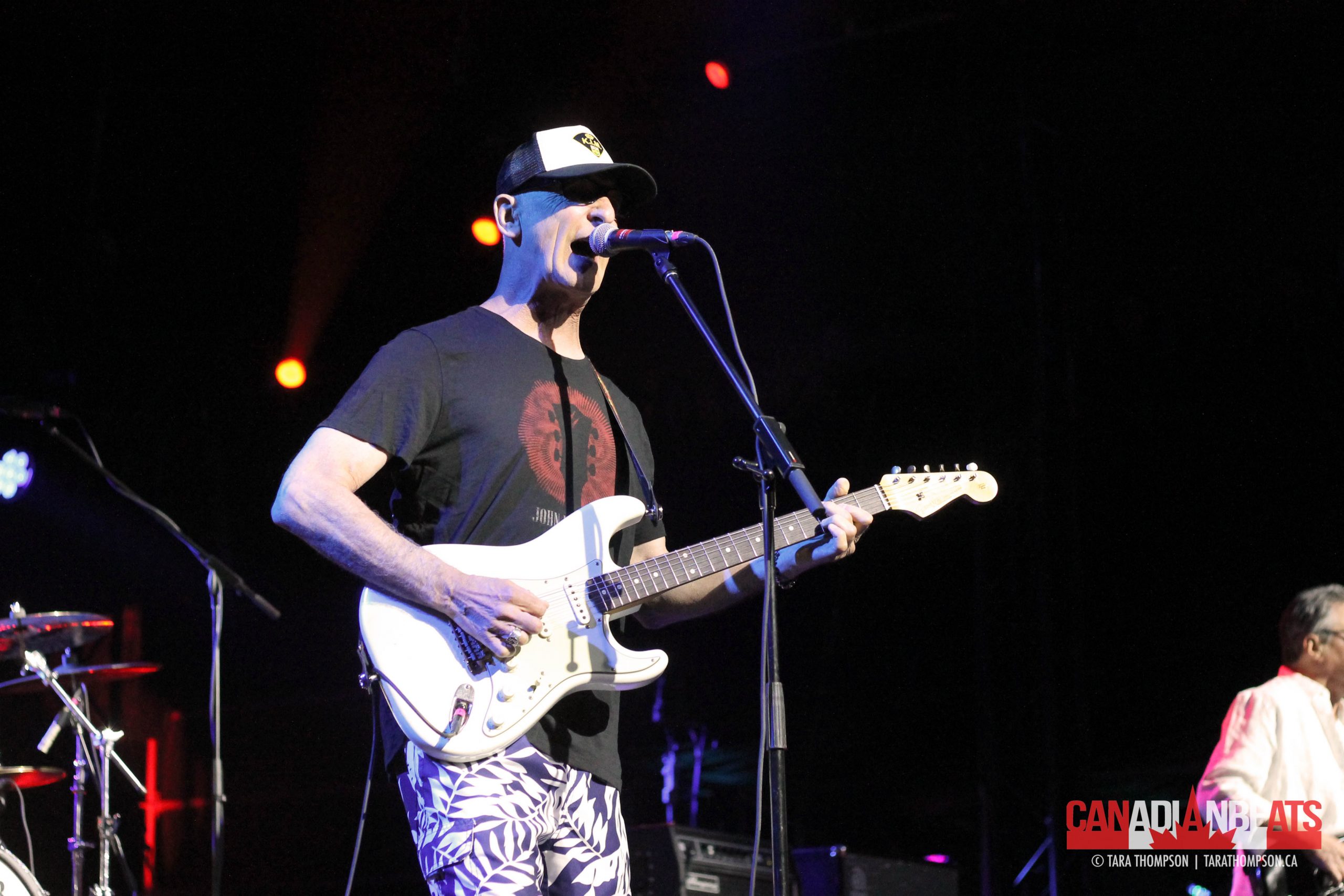 Day 9 was an exciting night in the tent. Fans were treated to a great opening act from The Northern Pikes. 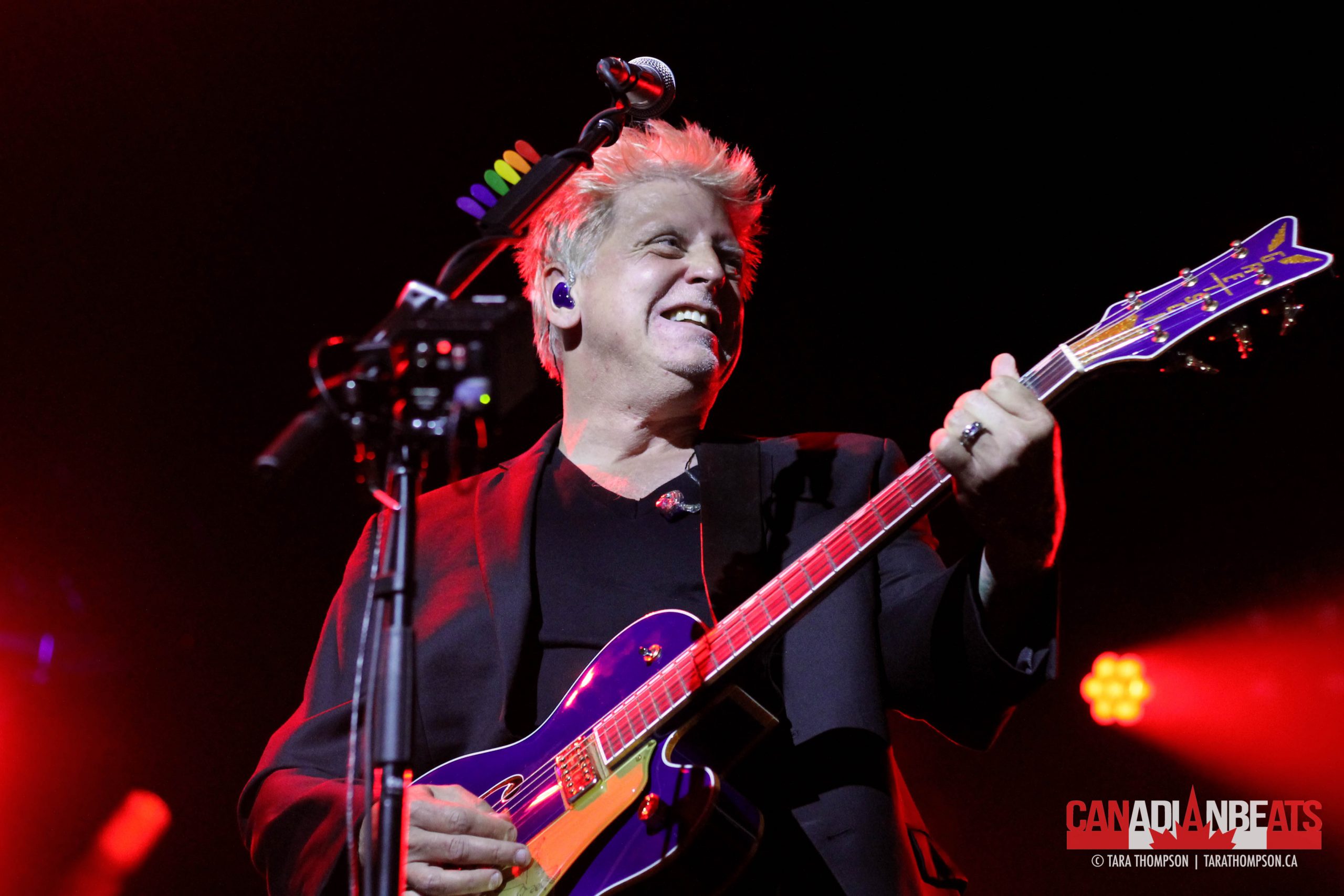 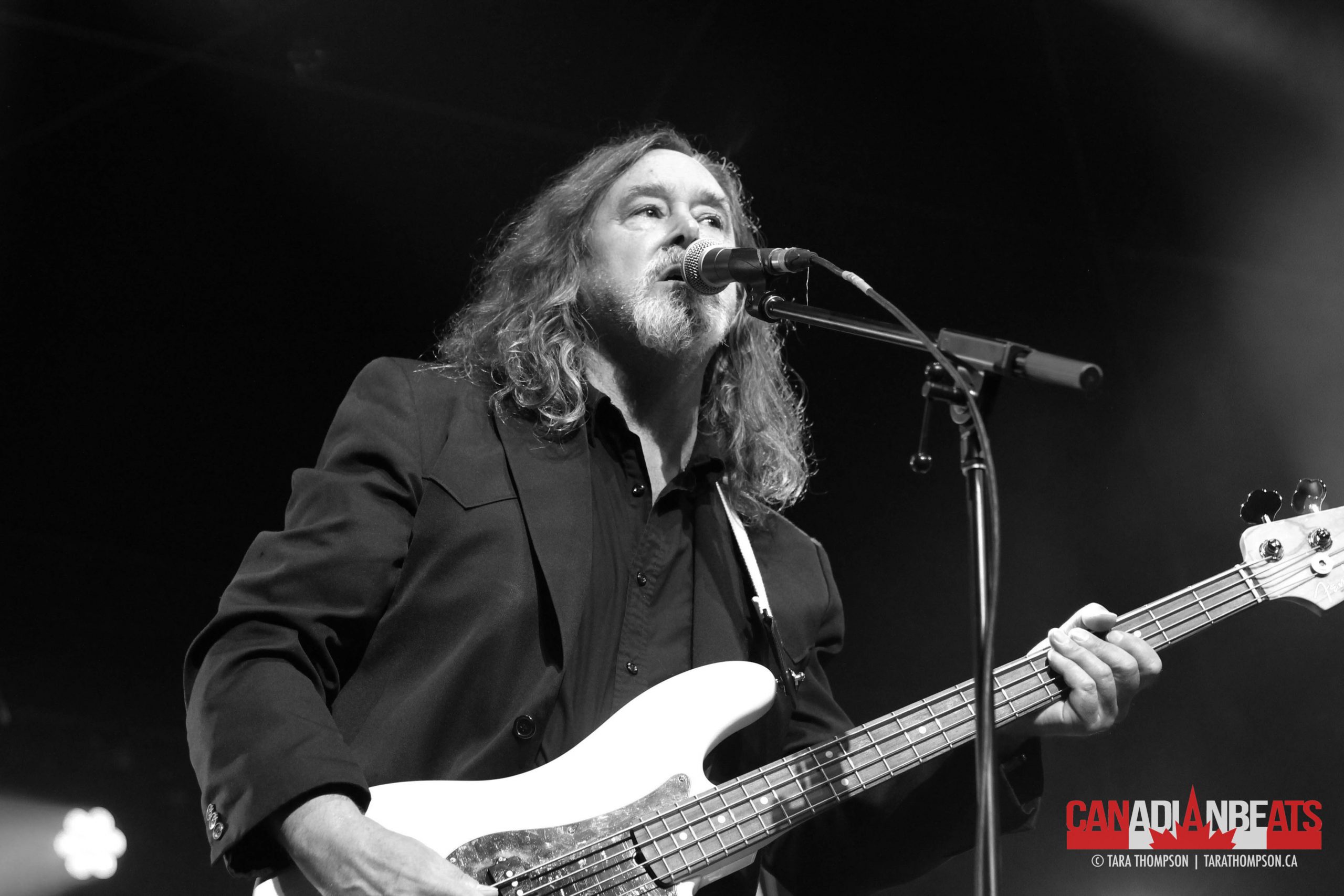 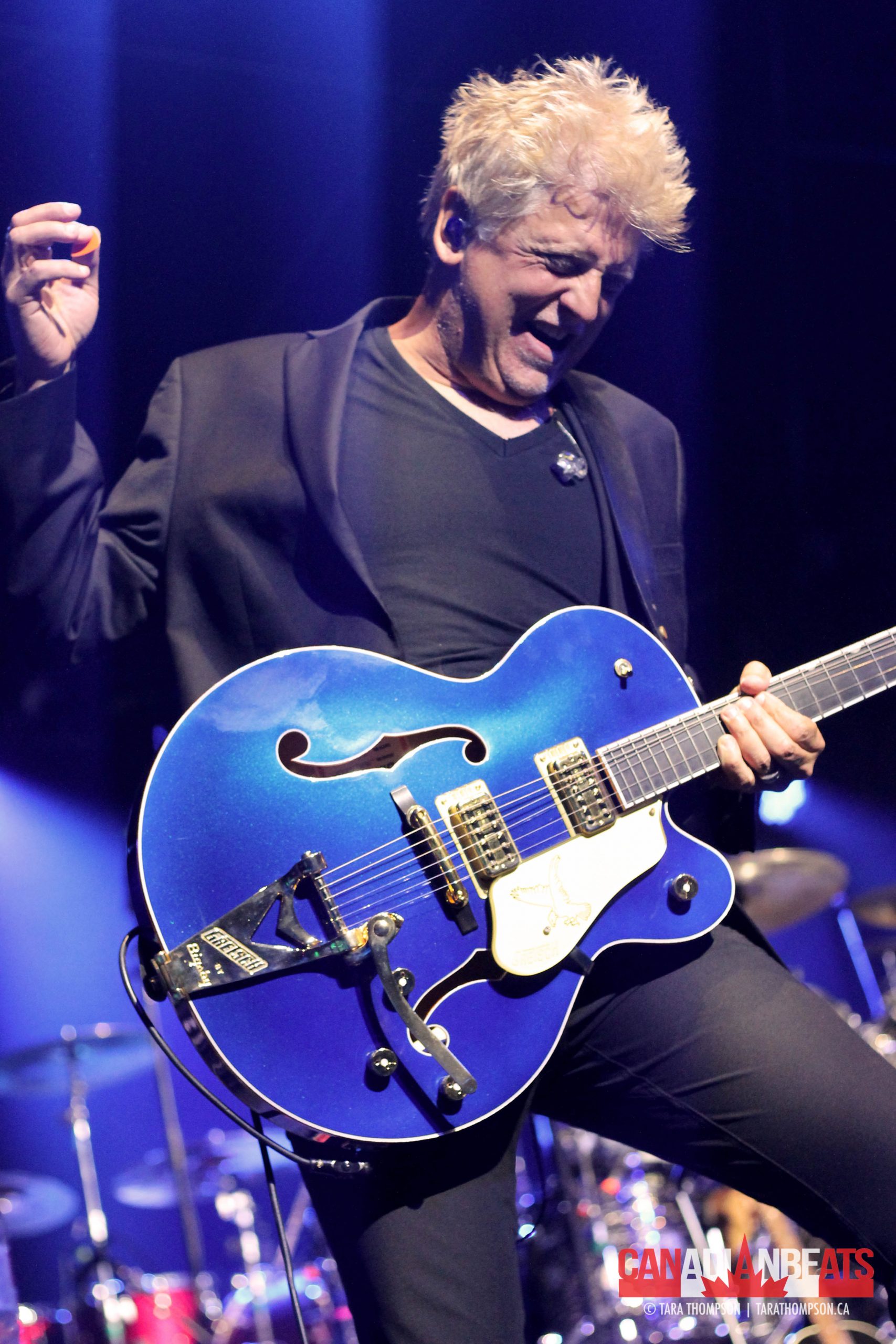 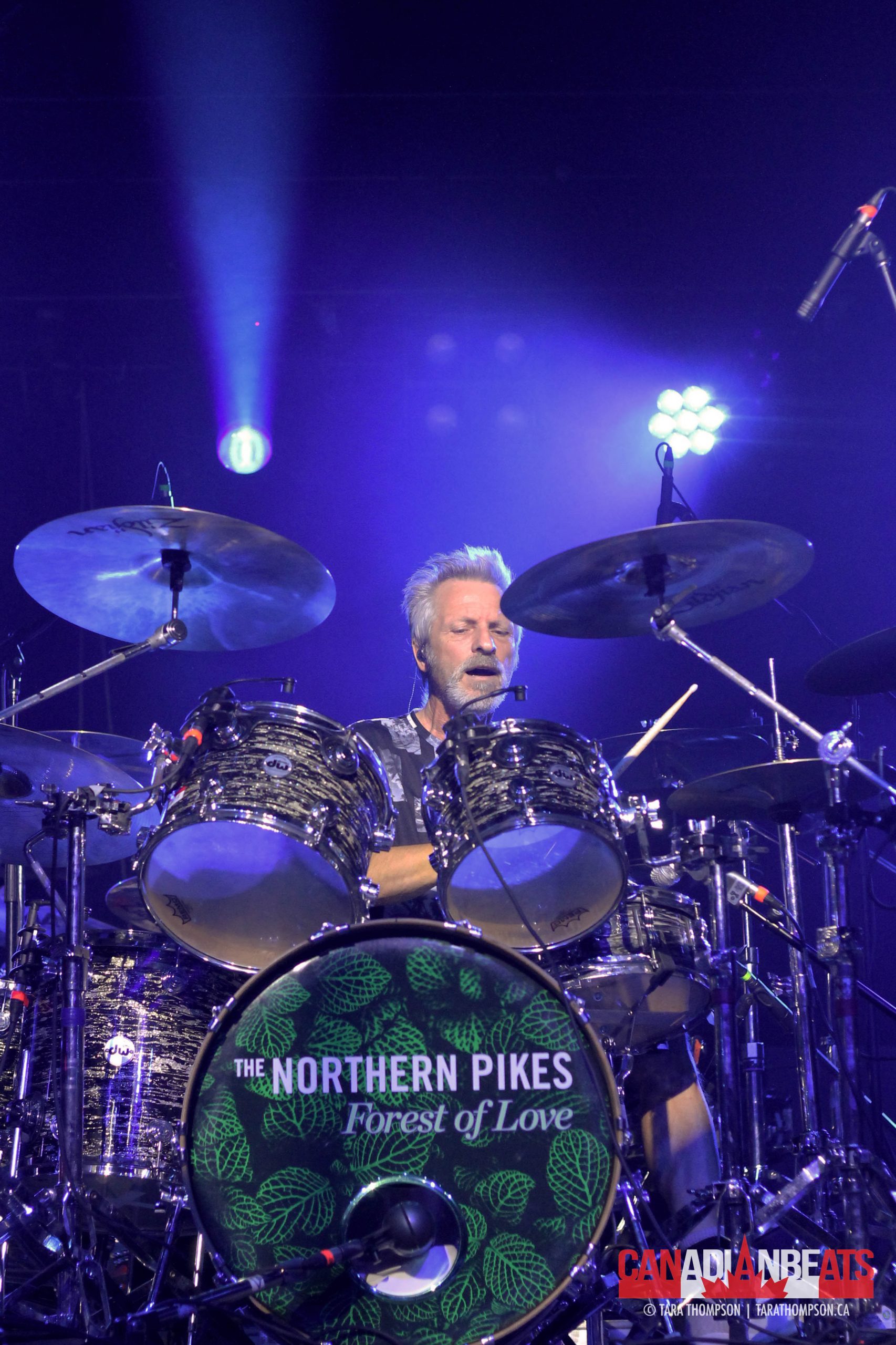 Next up were Honeymoon Suite, who are no strangers to playing in Newfoundland. The band put on a high-energy show for fans that night. 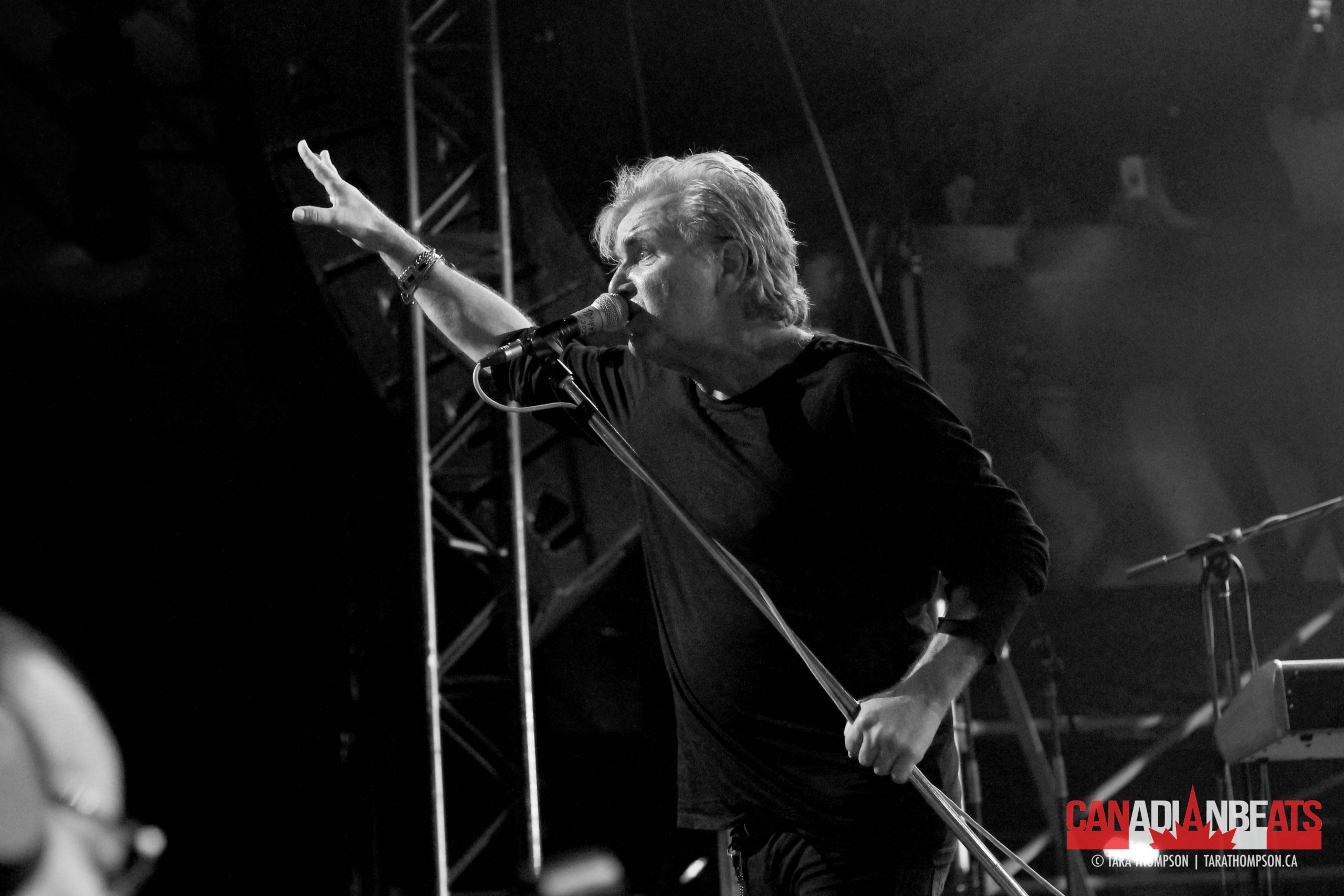 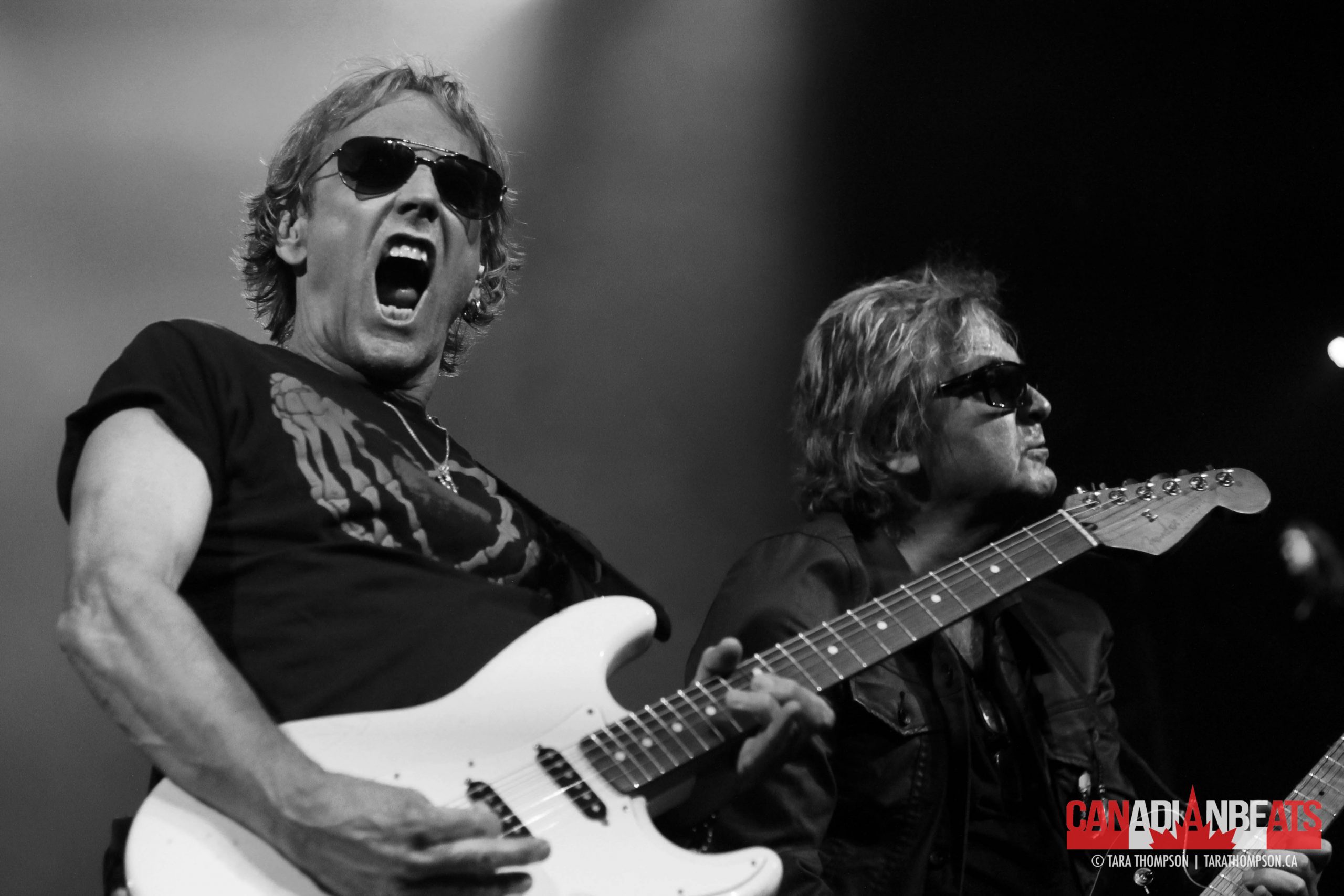 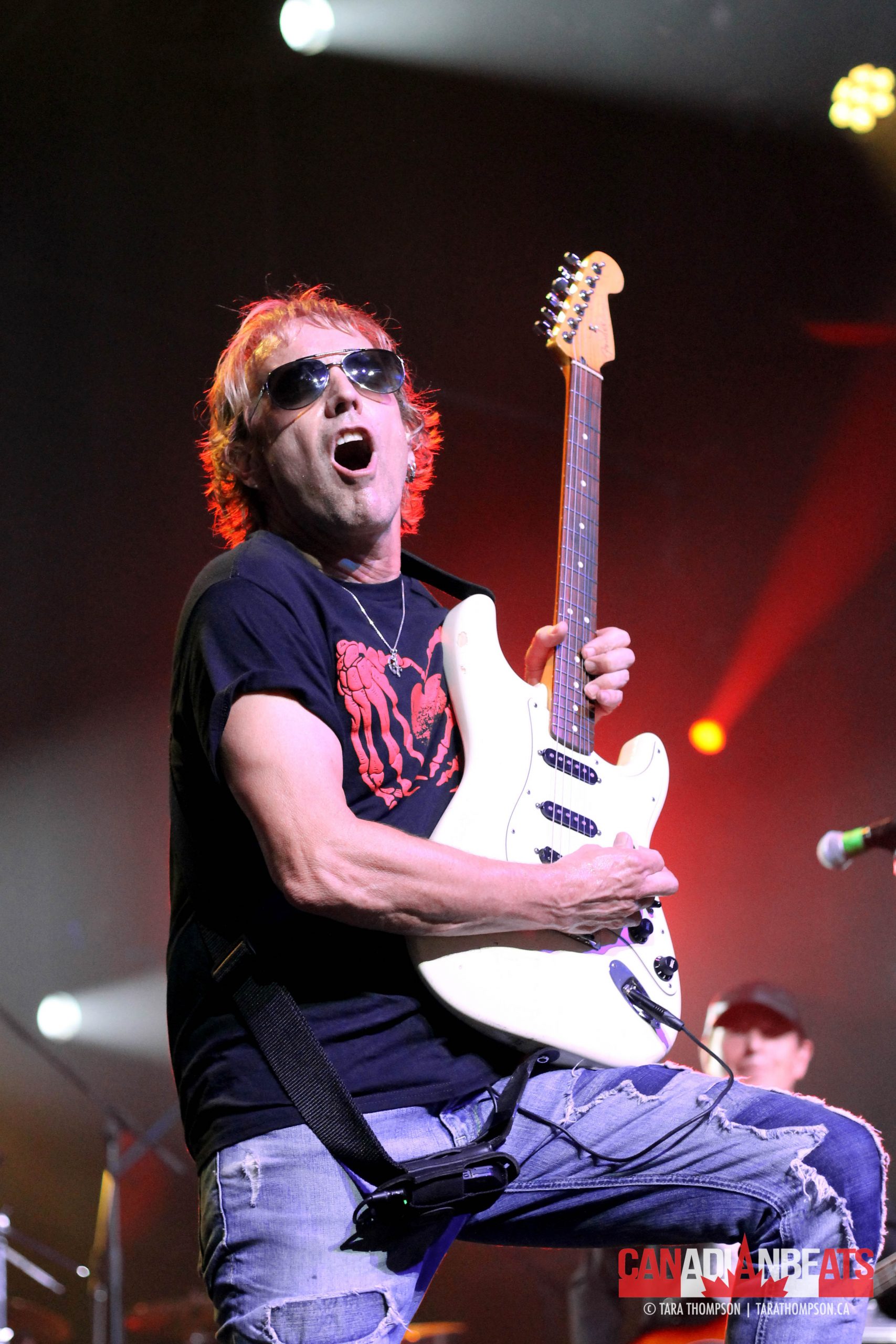 Closing out the night was Kim Mitchell, who fans were very excited to see. He treated the crowd to over an hour of music including two that the crowd went wild for, “Go For A Soda” and “Patio Lanterns”. 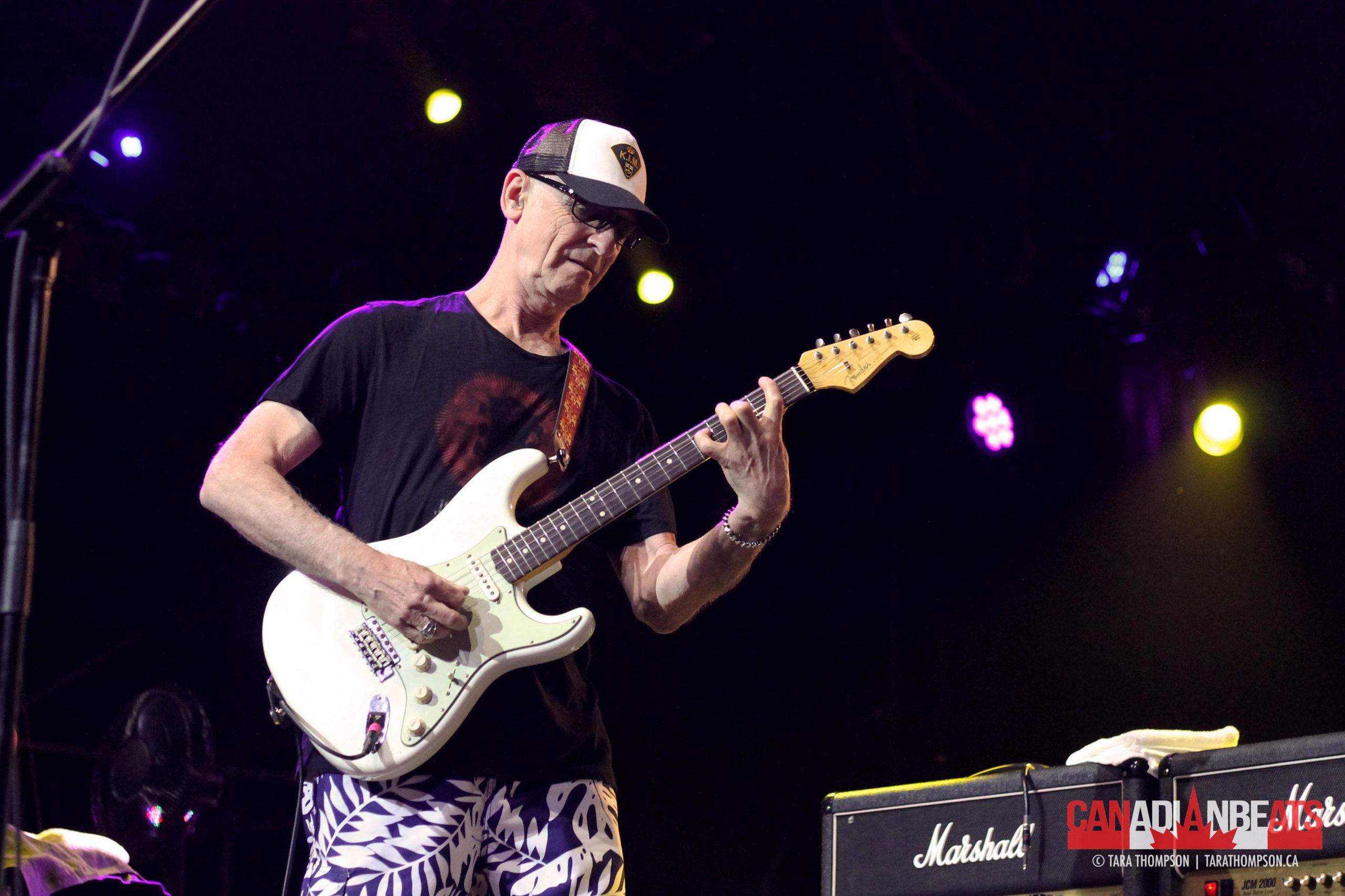 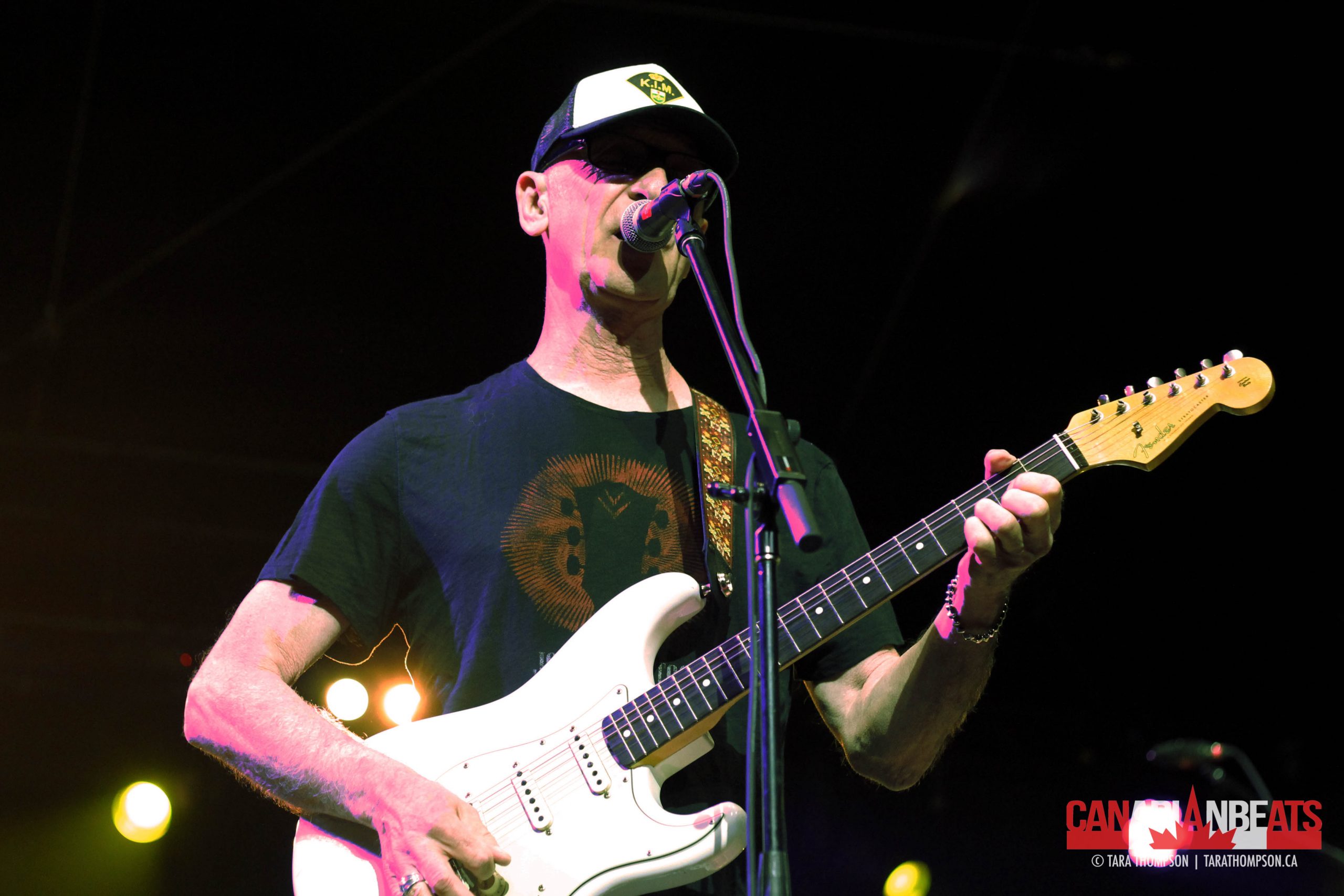 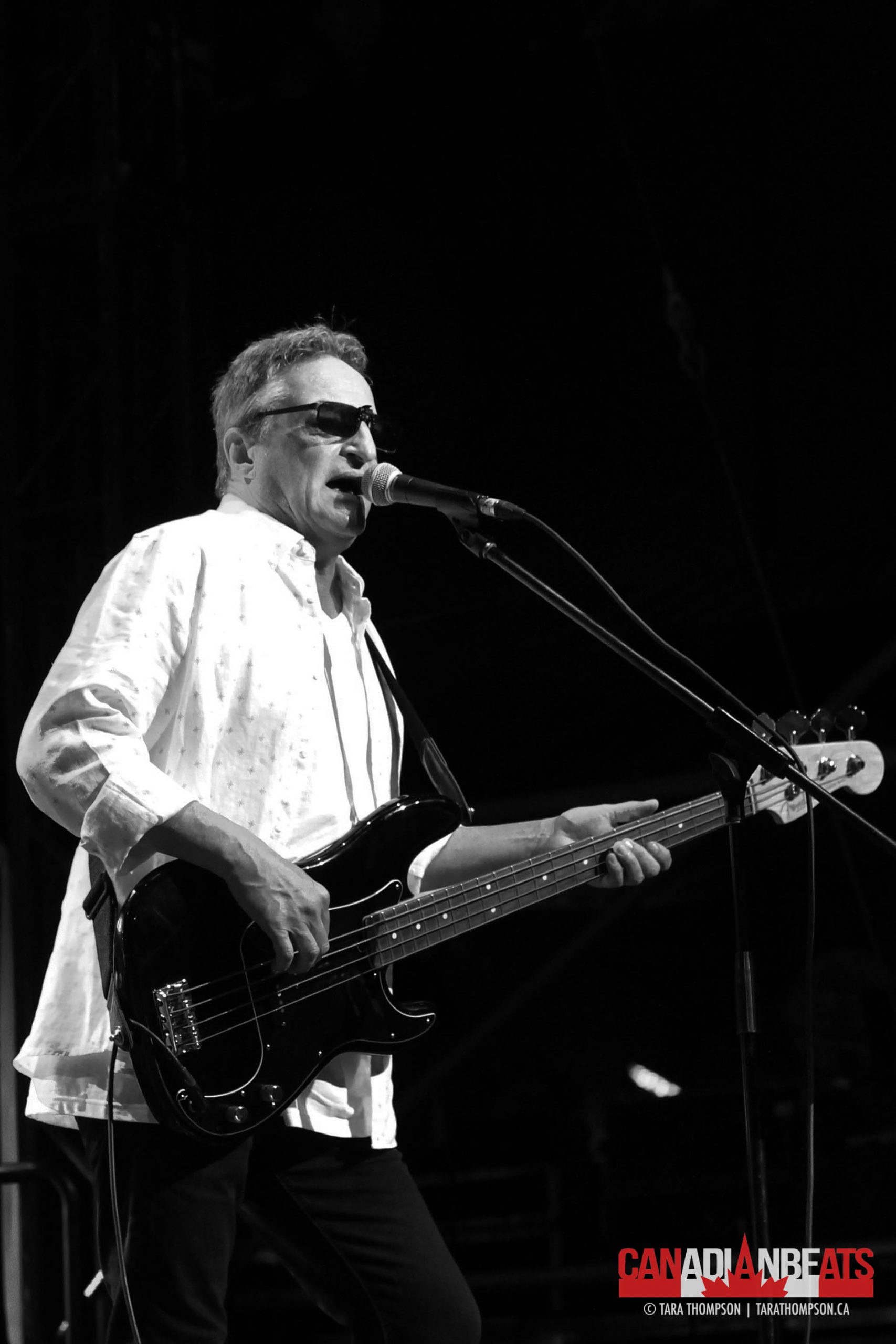 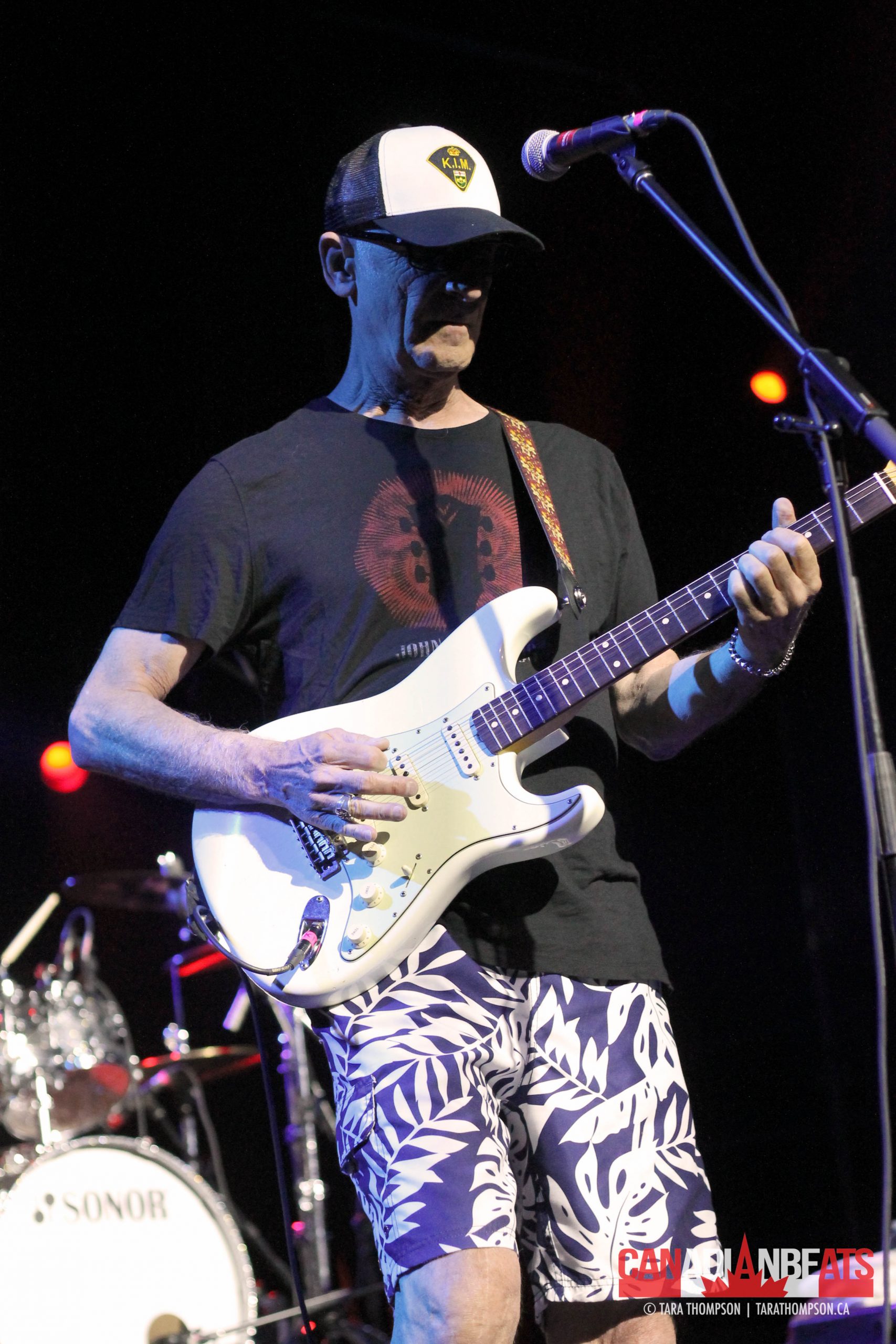