Home / Promos / Arsenal Mills unveils new single, “Give It Up”

Arsenal Mills unveils new single, “Give It Up” 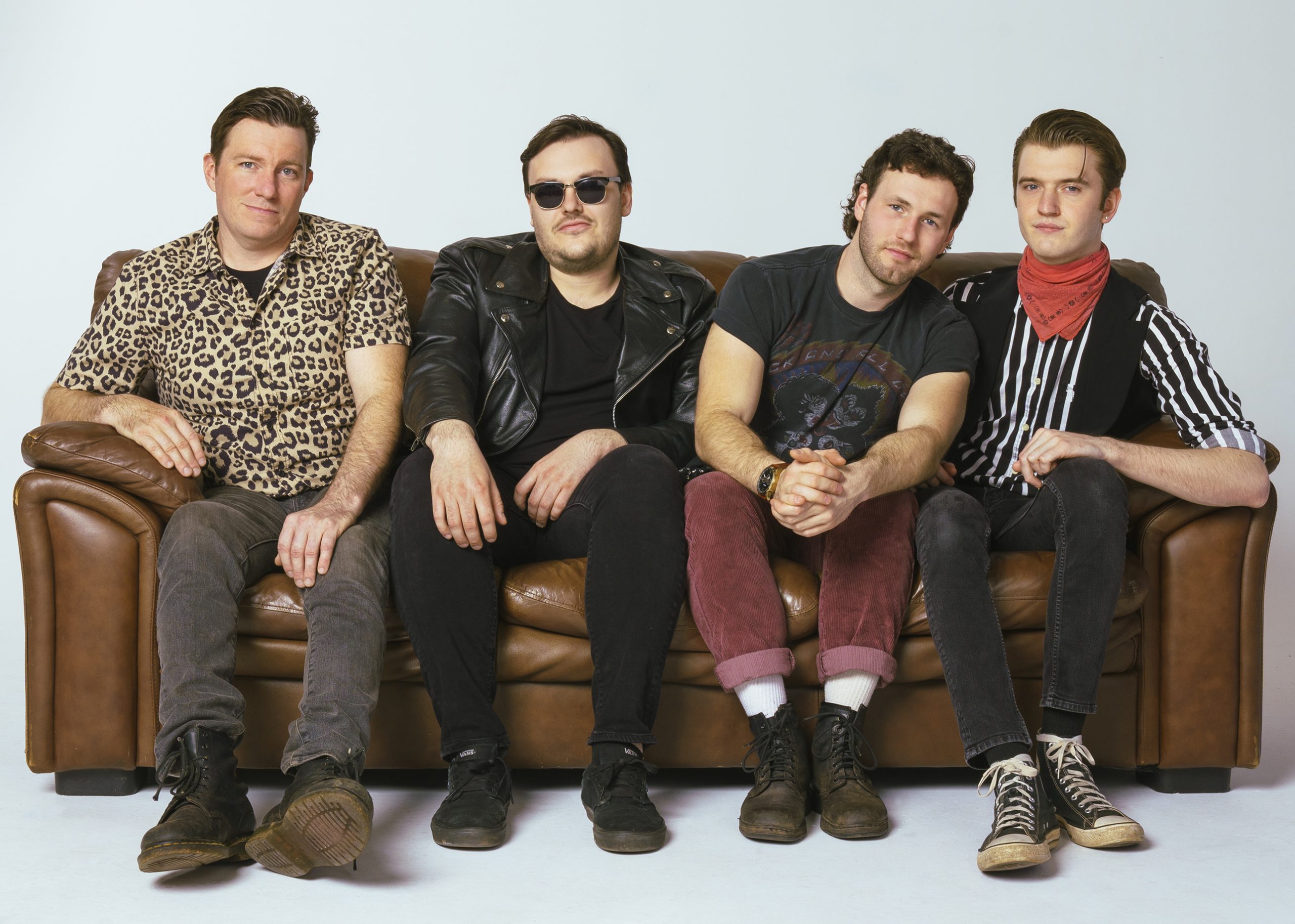 Arsenal Mills unleashes a no-nonsense approach to good vibes & great times with their supercharged new single, “Give It Up”

East Coast Canadian rock/blues band Arsenal Mills are back with their new single, “Give It Up.”

Arsenal Mills hits the ground running with “Give It Up,” an electrifying song about letting go of the toxicity in life and embracing optimism.

“I wanted people to know that it’s okay to find the lighter side of these situations and take a humorous angle,” says the band’s lead vocalist/songwriter, Brad Milligan, of the track.

The anthemic new single is not just a testament to the musical dedication of Arsenal Mills but also the commitment to quality sound and production.

“this is the type of song that really gets your blood pumping and your feet grooving!”

The PEI-based band is no stranger to the power of rock n’ roll, coming out of the gate with an award-winning debut EP, Lovesick & Broke, and consistent melodic chemistry that continues to shine on their latest musical effort. After the success of the EP, Milligan began to imagine the next evolution of Arsenal Mills, sharing that they “were about to start working with award-winning producer Gavin Brown.

“I thought this could be a great opportunity to really hit our stride.”

As the songwriting and recording were underway on “Give It Up,” it was clear that the band was charting new territory. Arsenal Mills drummer Josh MacNeil says,

“working with Gavin Brown gave us the opportunity to try new recording techniques, especially with the drums, as Gavin is a very accomplished drummer in his own right. It helped make them sound fuller and more explosive.”

Listen to “Give It Up” below, and stay up to date with Arsenal Mills via their socials.