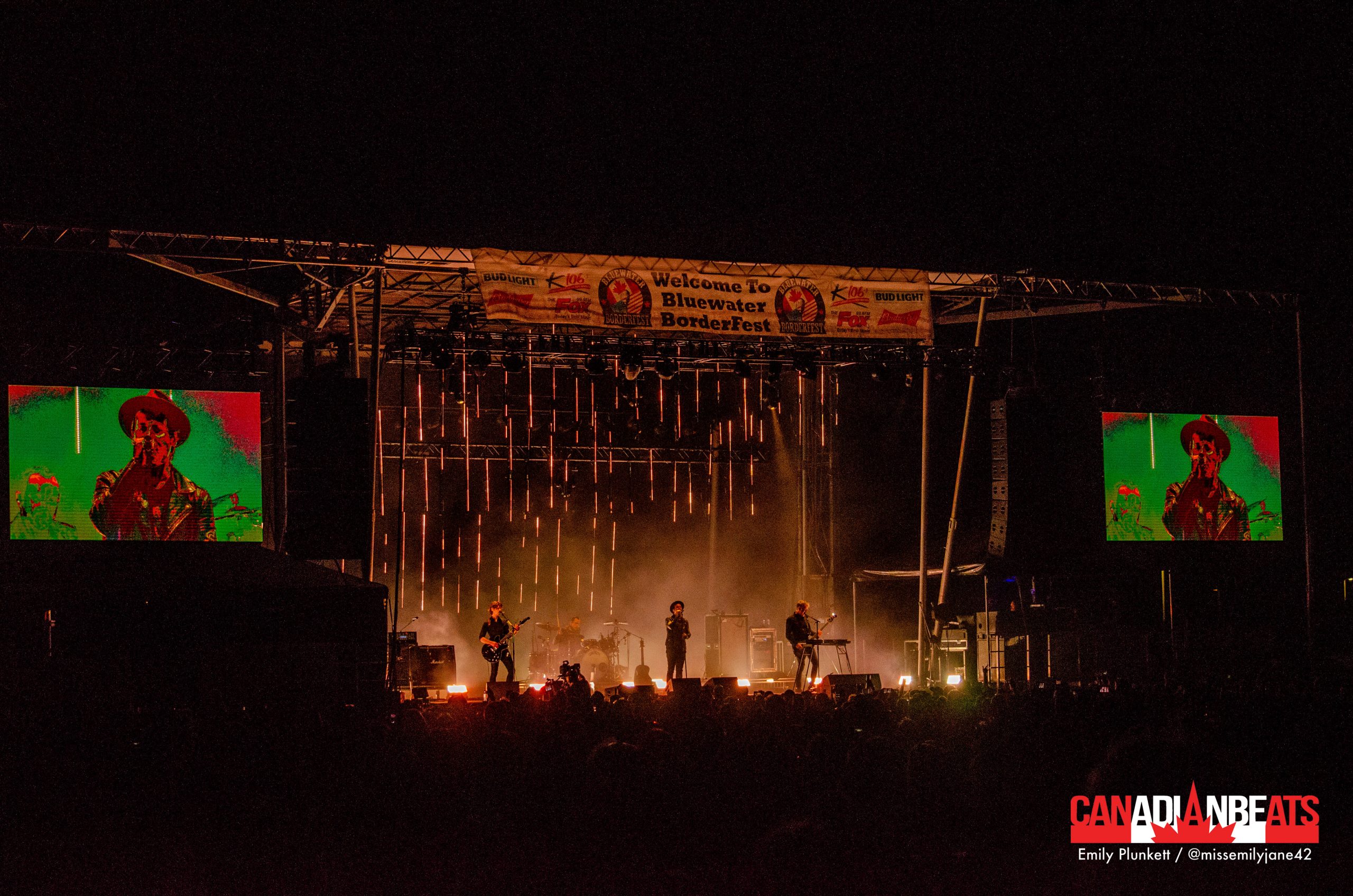 As one of the first major concert festivals of the 2022 summer season, Sarnia Borderfest wasted no time in making sure the celebrations were loud and rocking, by opening Thursday night with Sarnia’s own, Born Riot, followed by Toronto-based singer-songwriter, Skye Wallace. 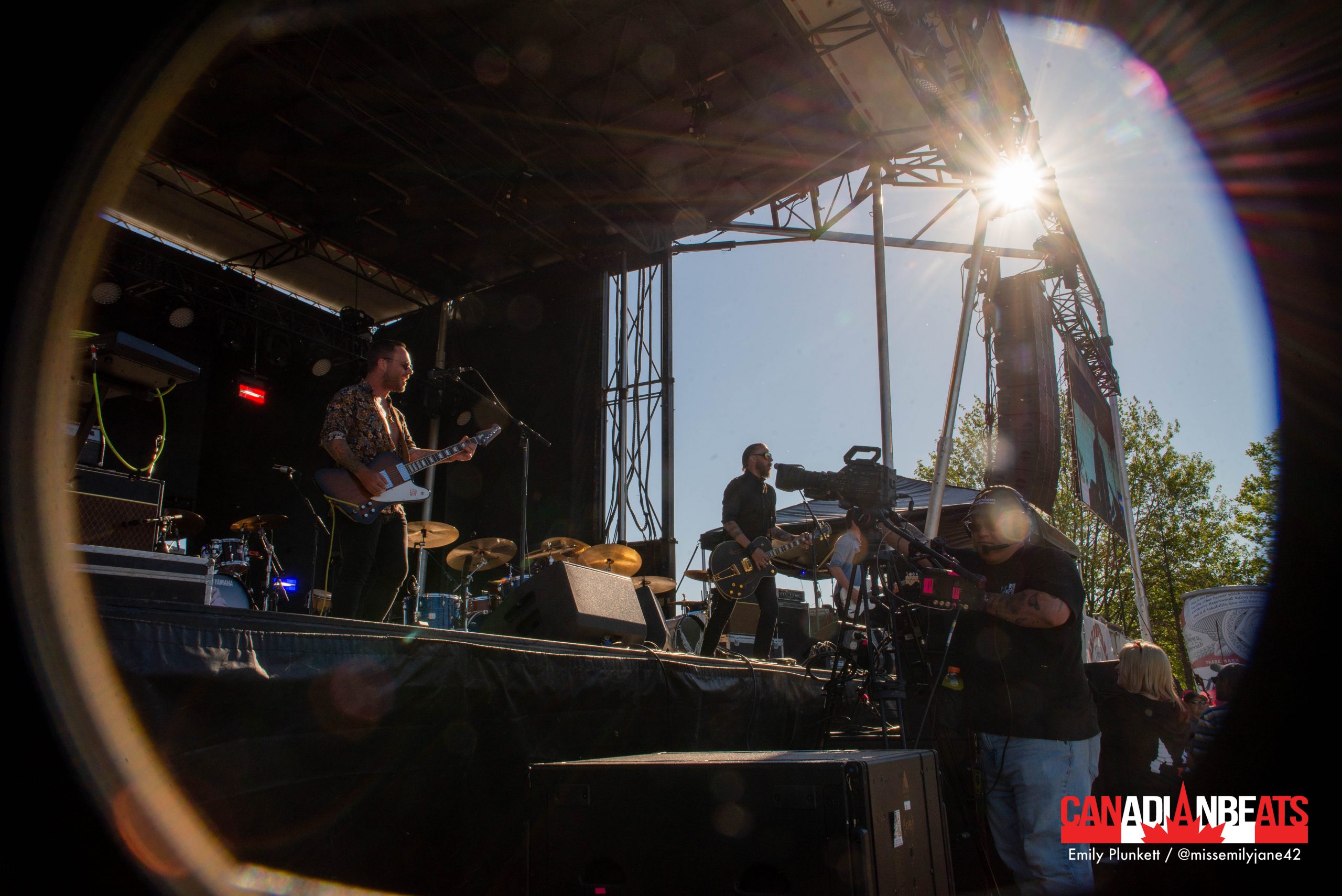 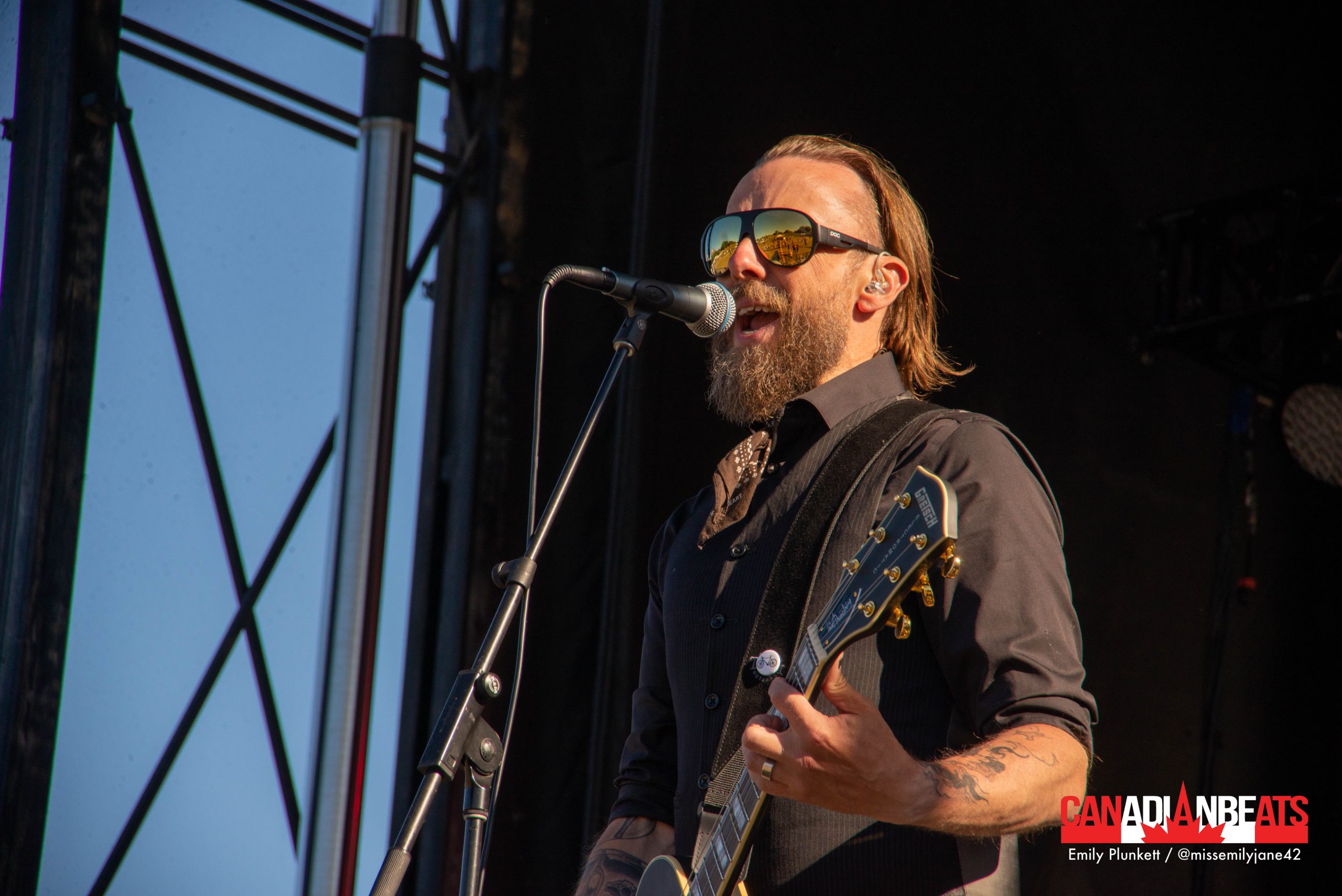 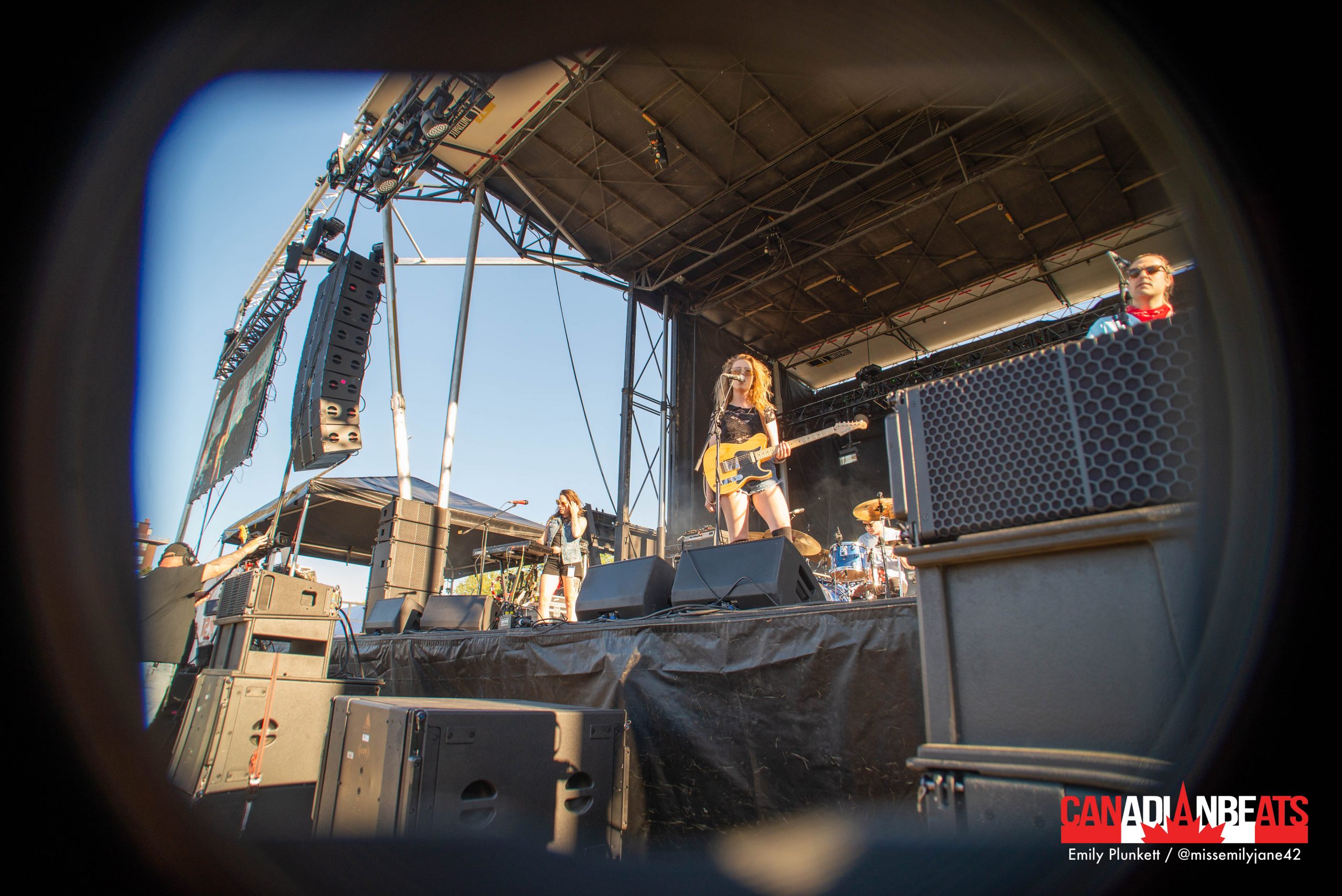 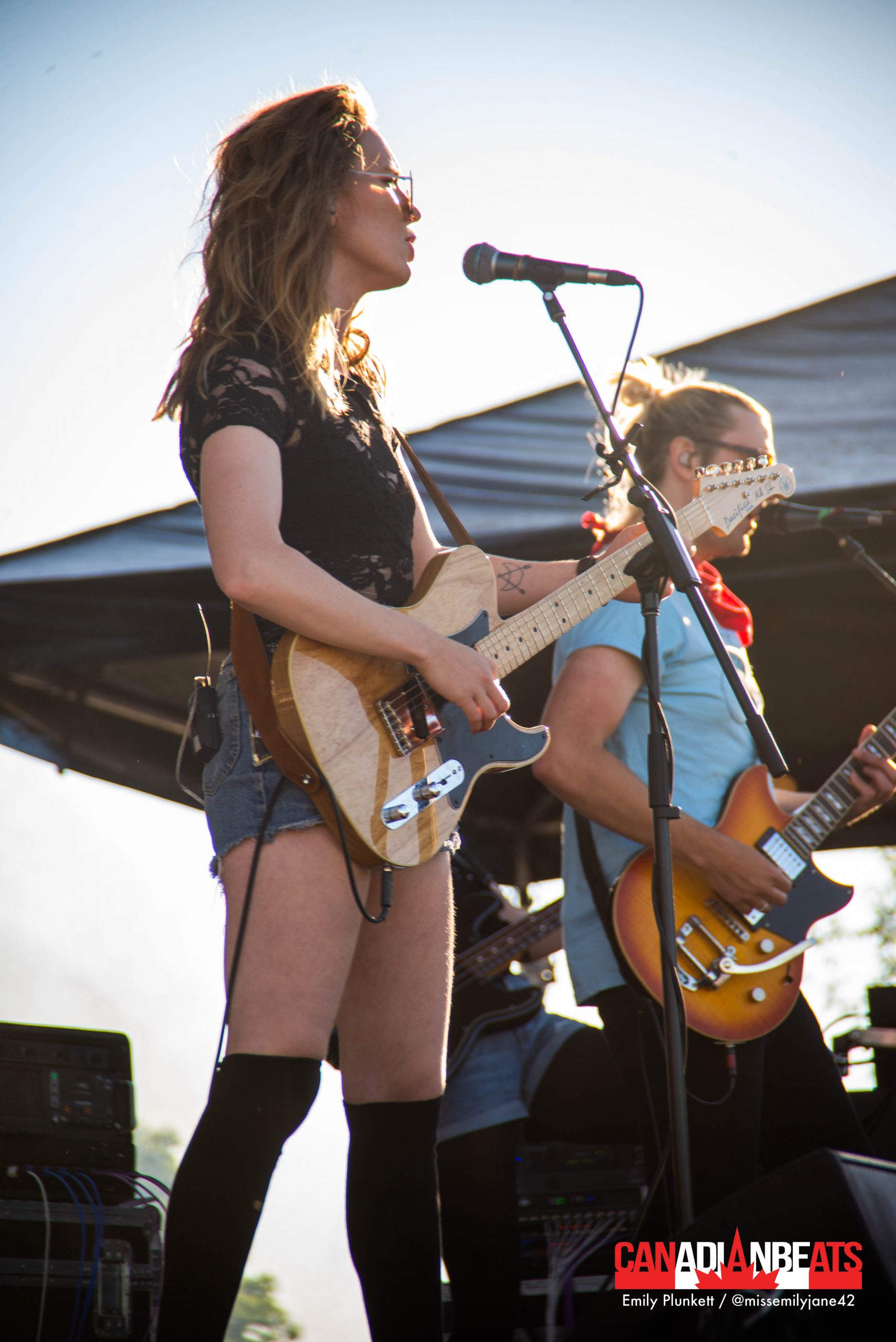 The Sam Roberts Band then took the stage in full form, to celebrate their first show in Sarnia since 2014, while the night closed with a perfectly hypnotic performance by alternative legends, The Tea Party. 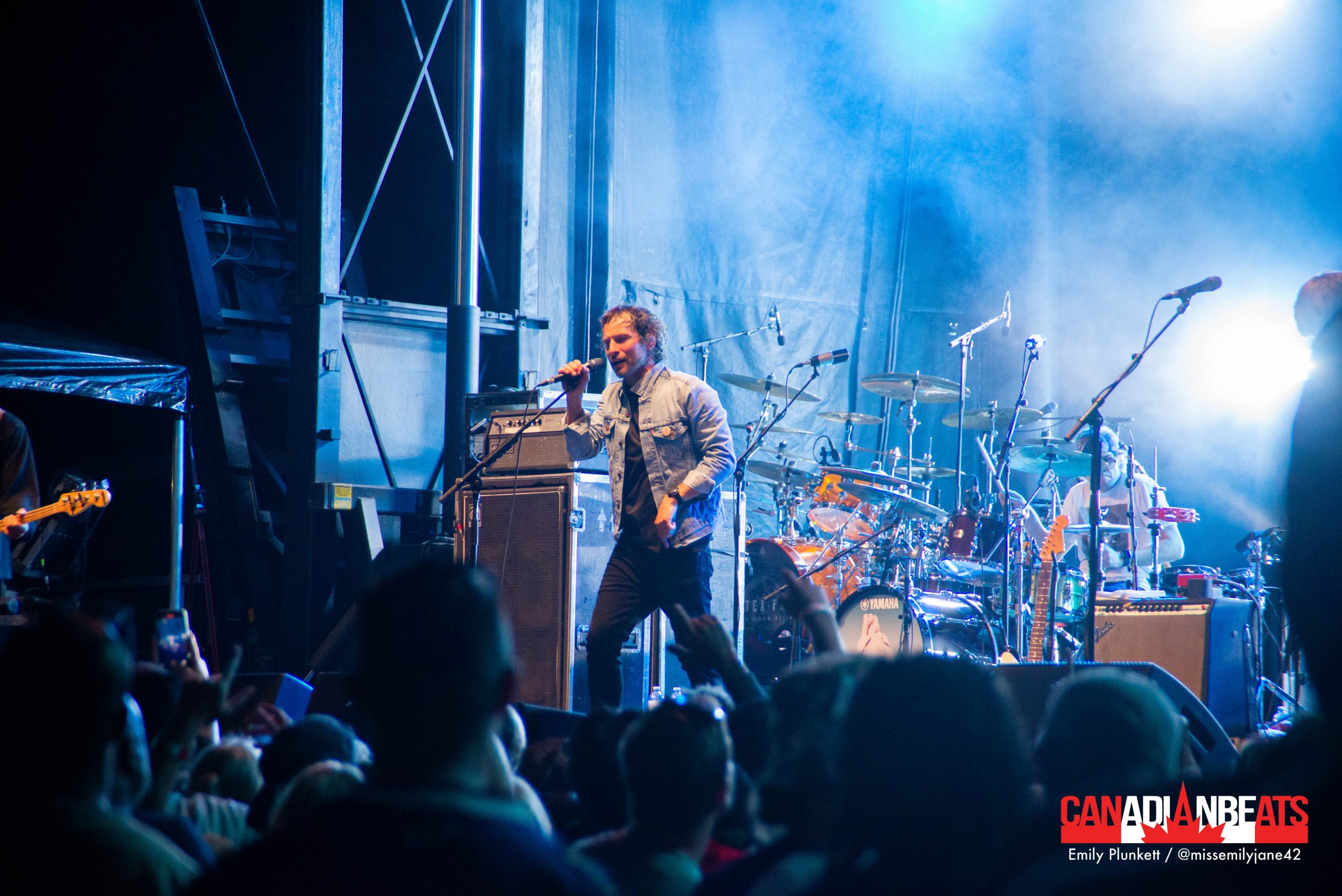 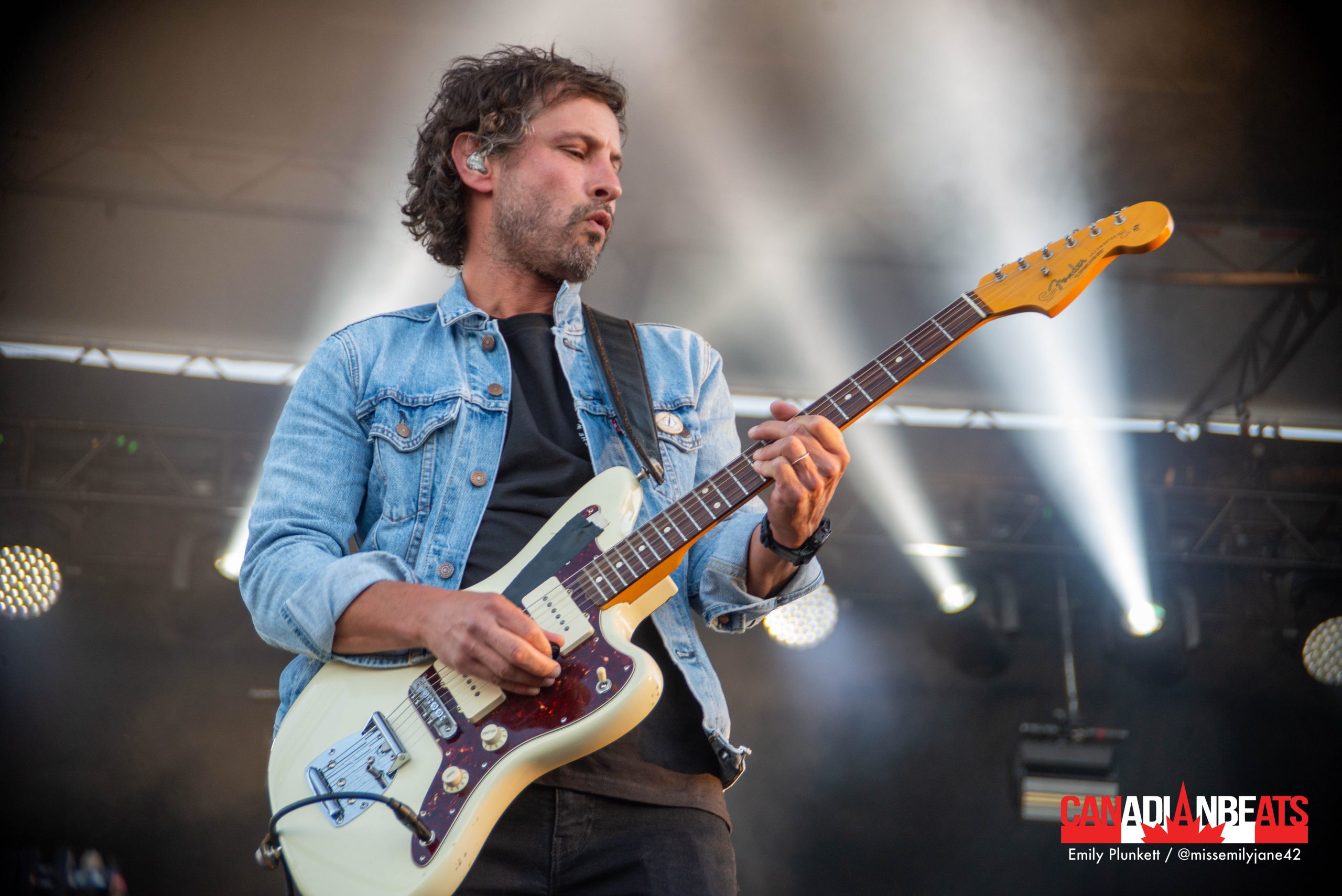 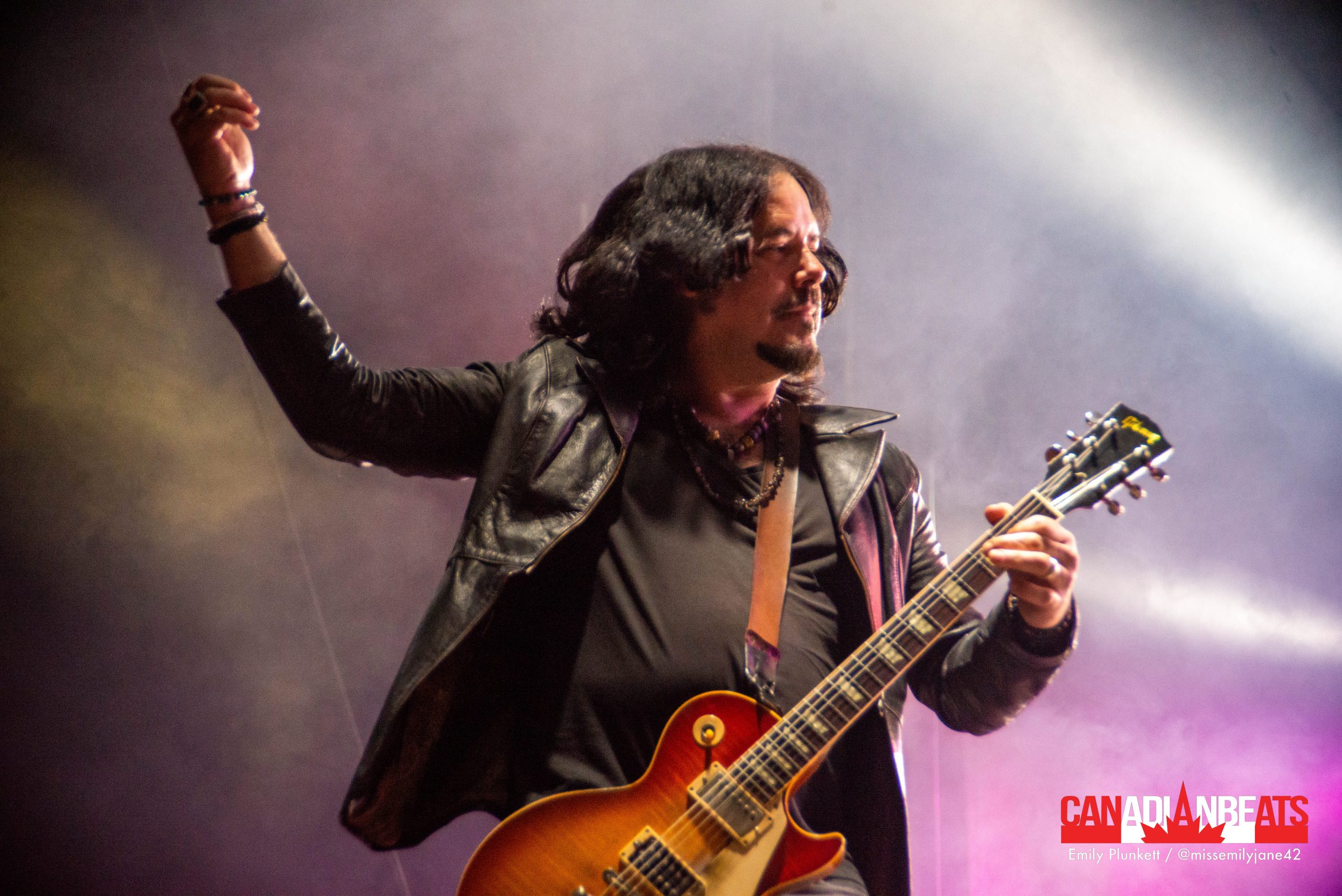 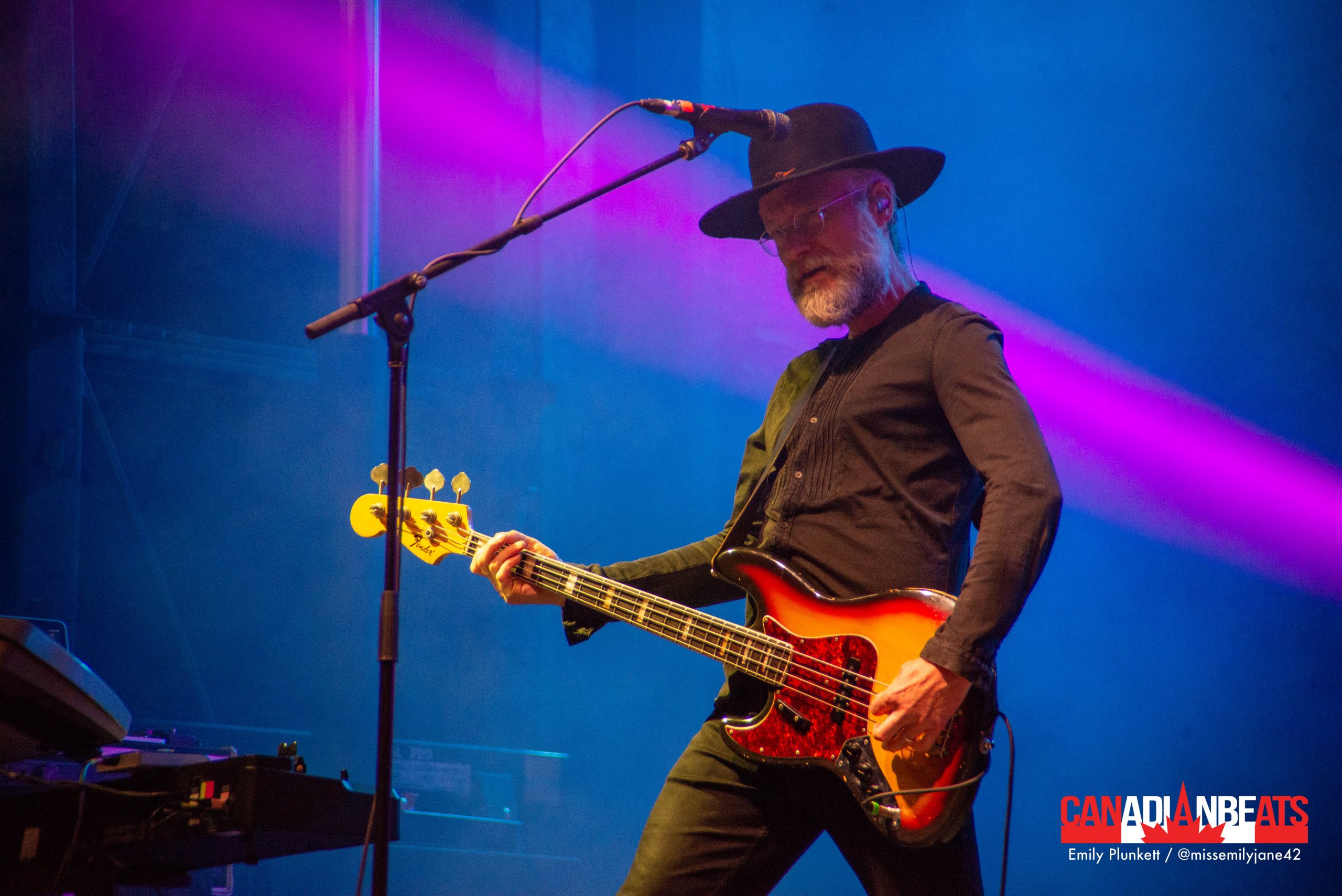 Friday night belonged to Sarnia’s pop-rockers of the city. The evening opened with a fun, playful performance by Sarnia’s own, Coobie, and by rising hit-maker, Ryland James; who also enjoyed a moment signing autographs for fans following his set. 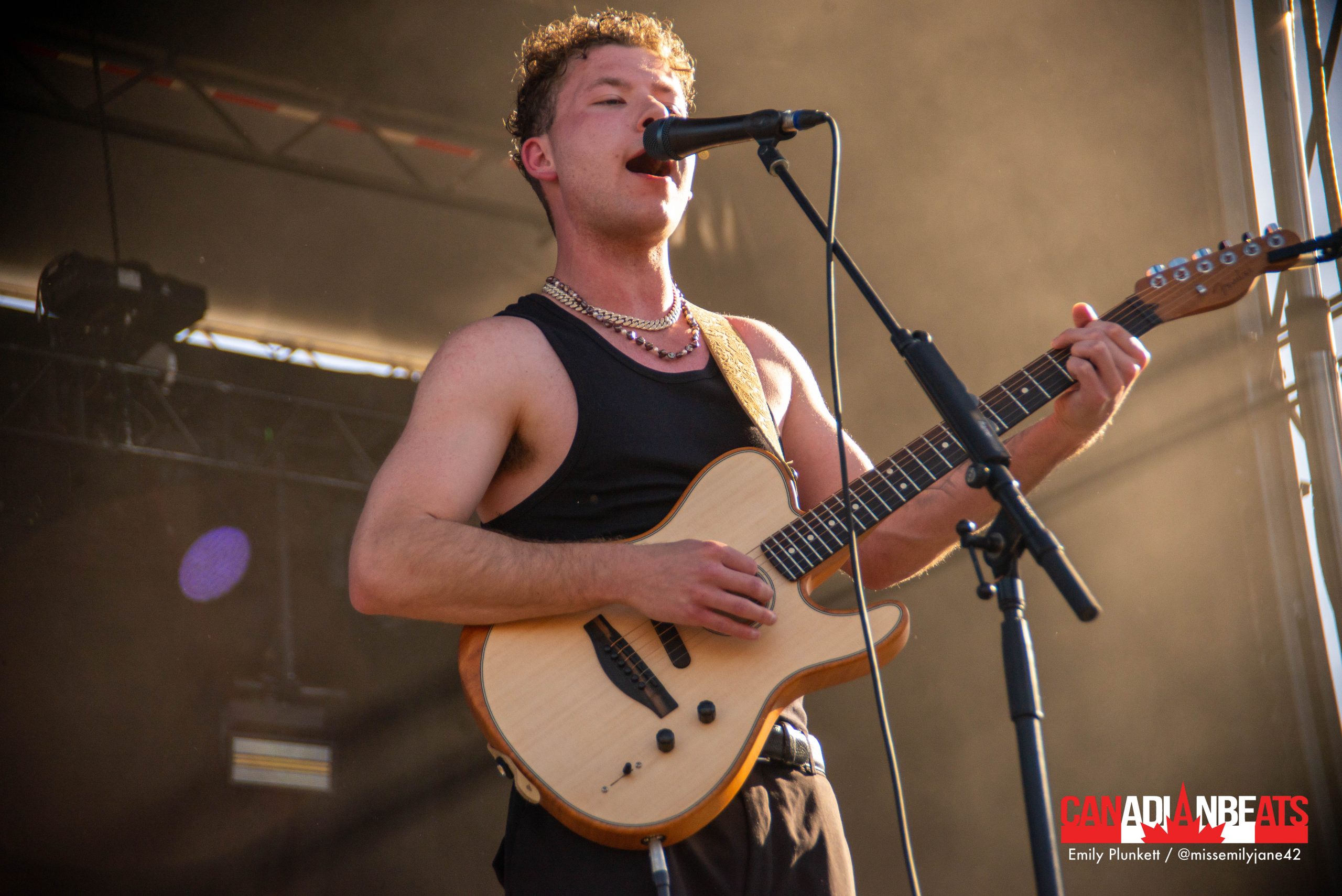 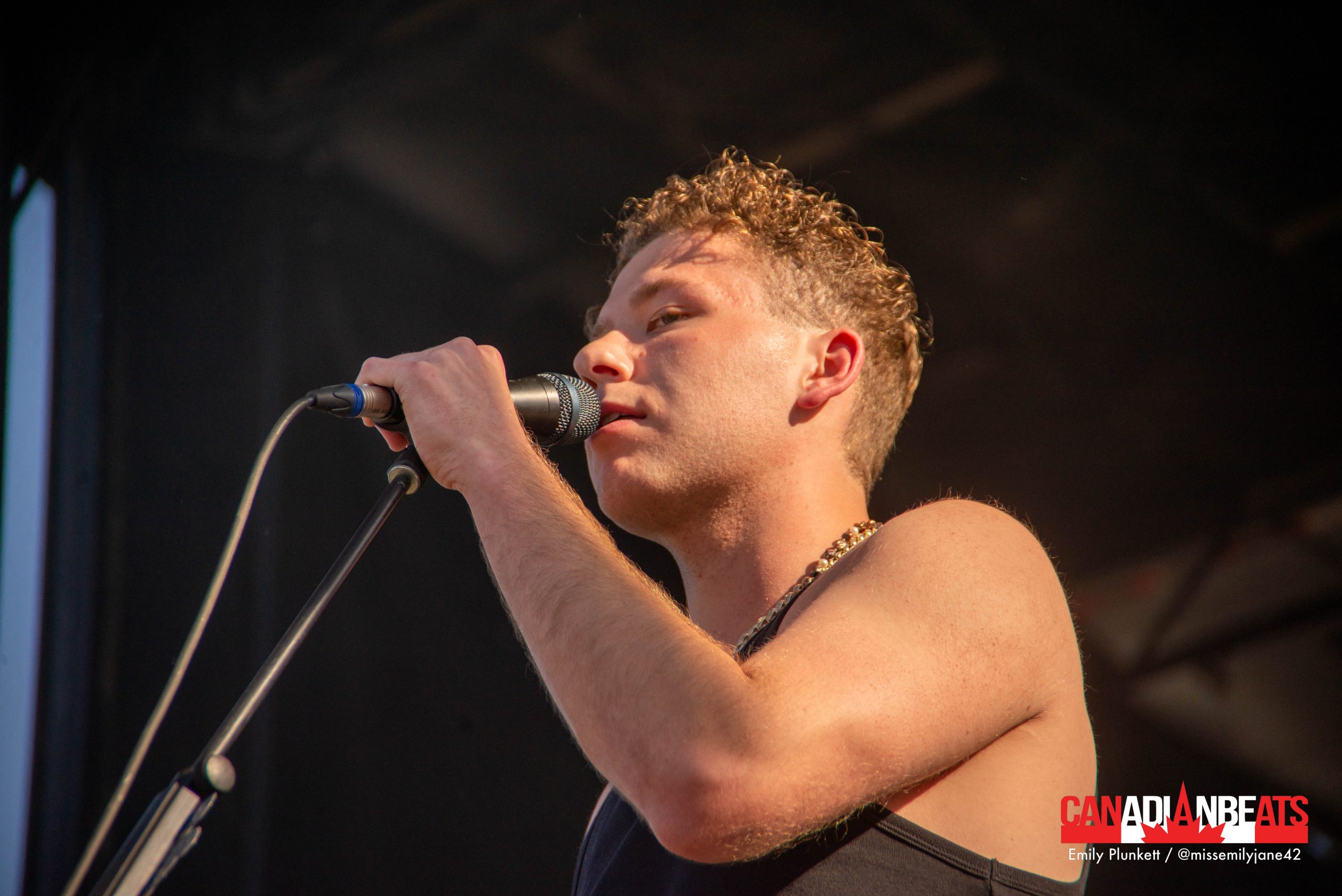 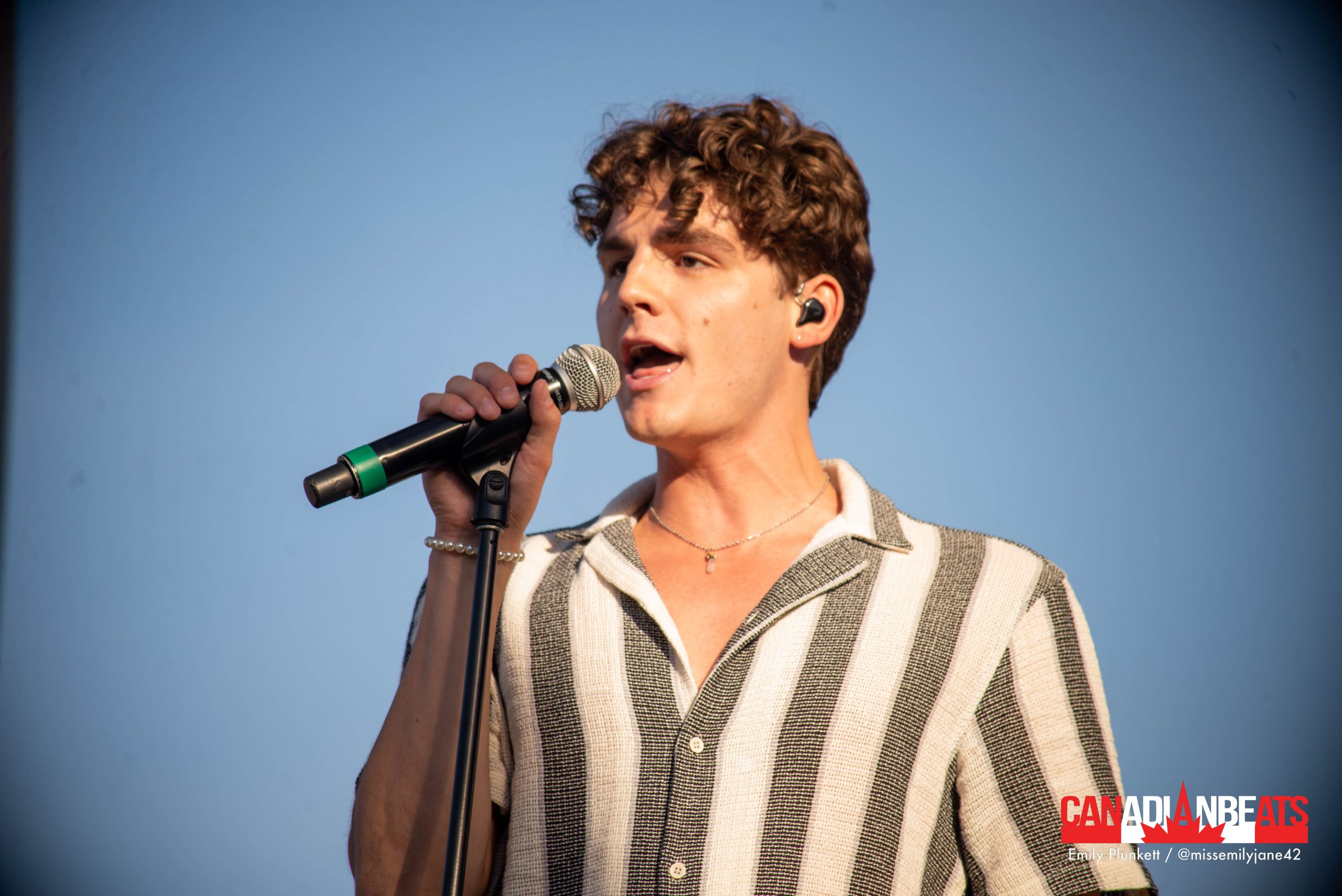 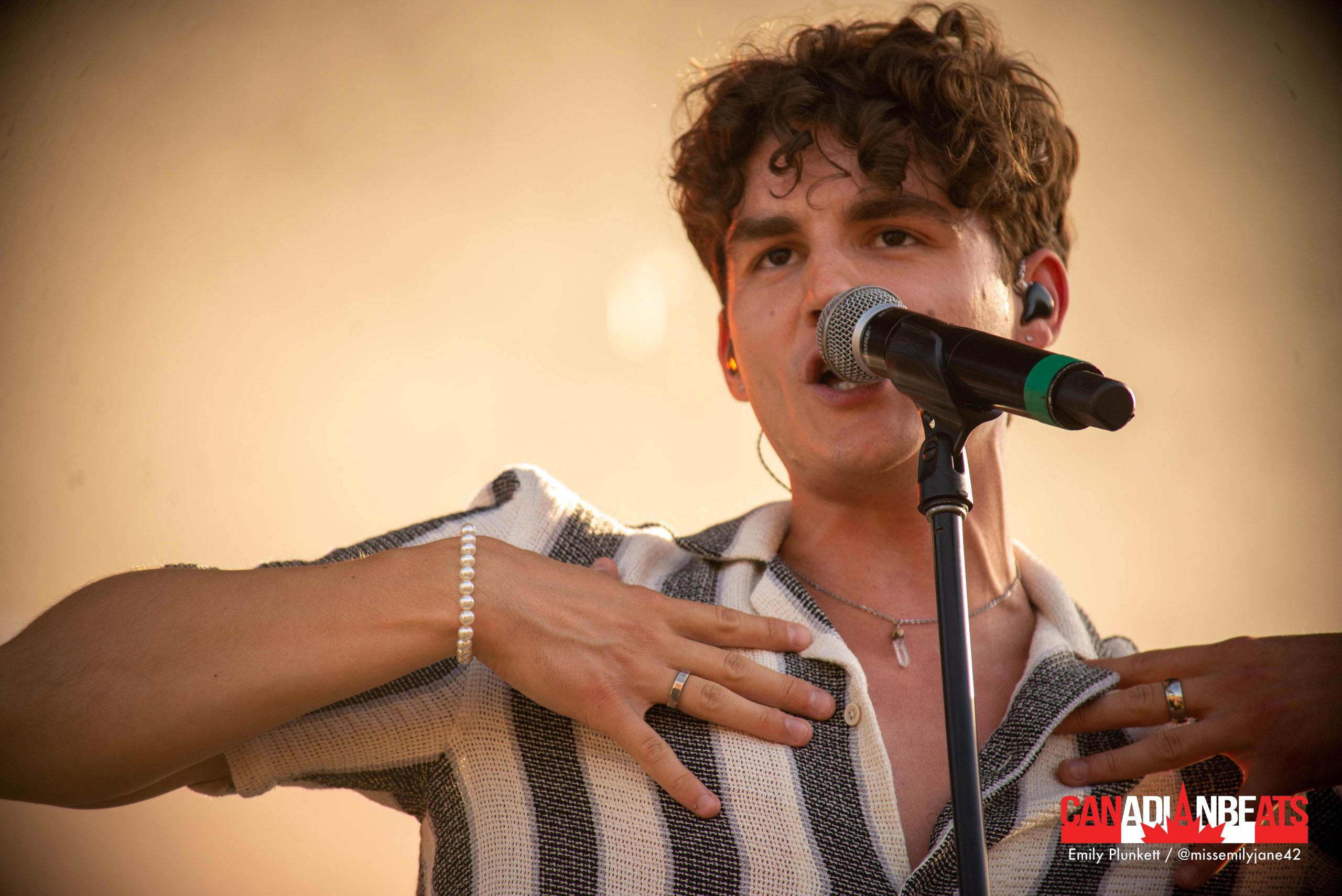 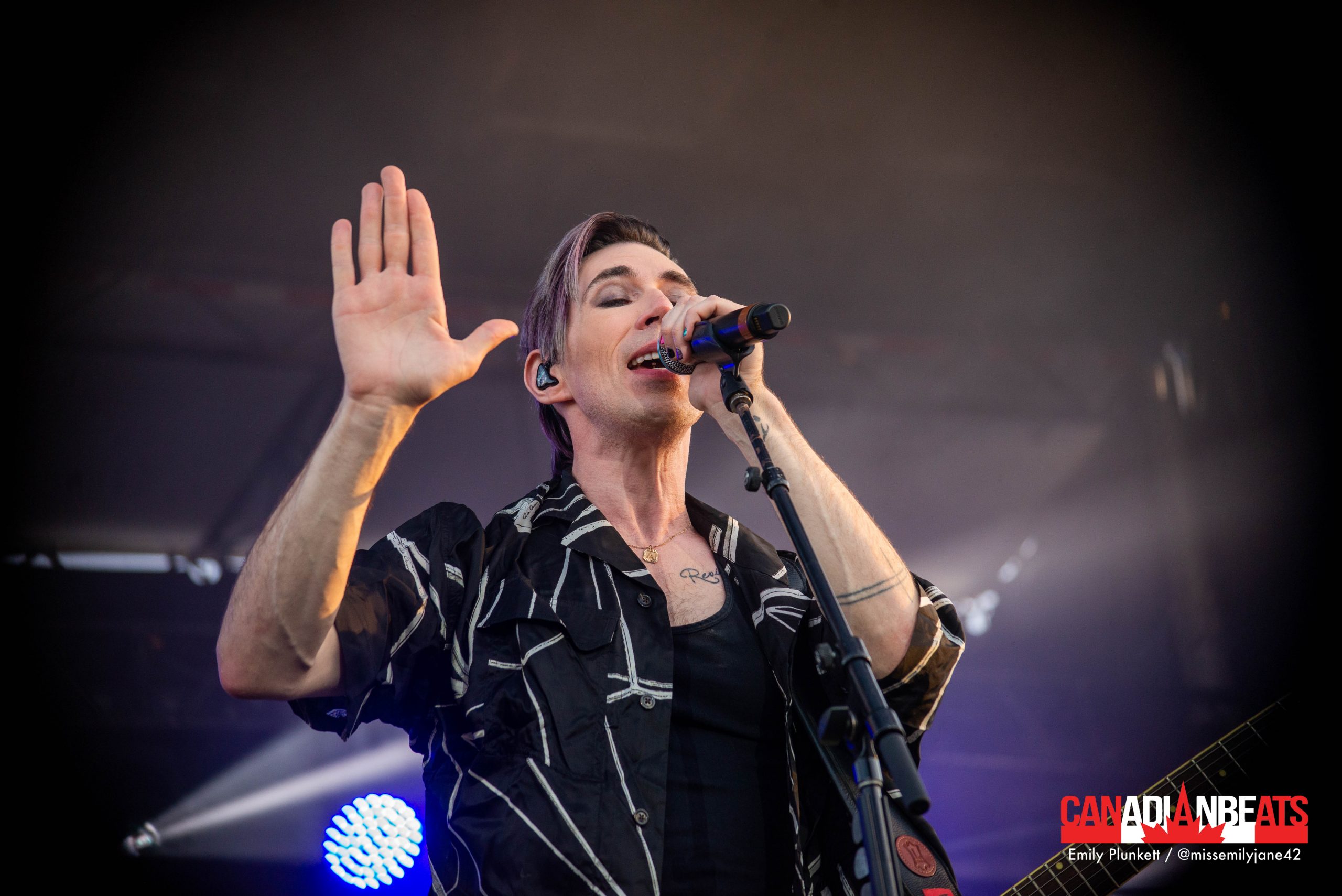 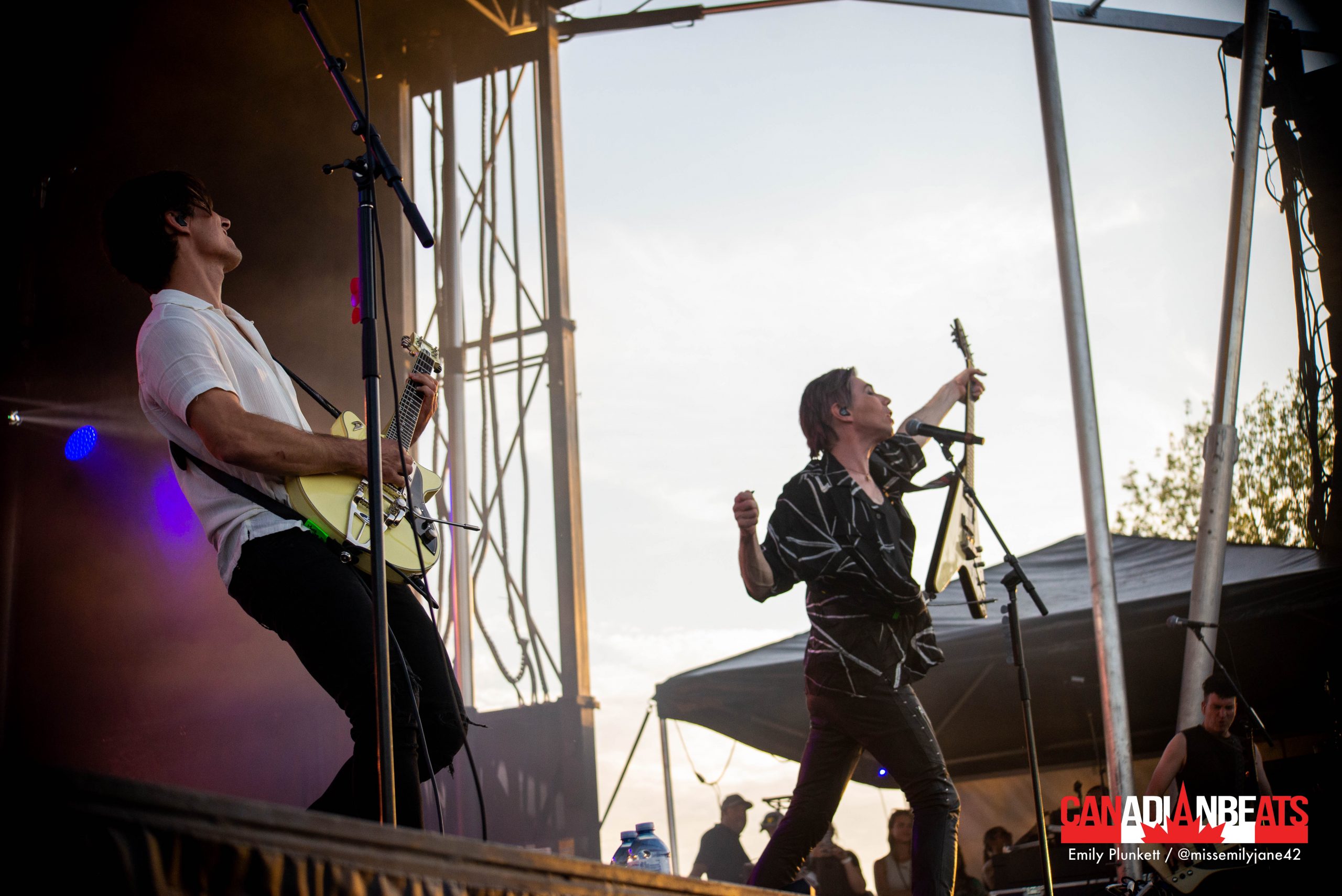 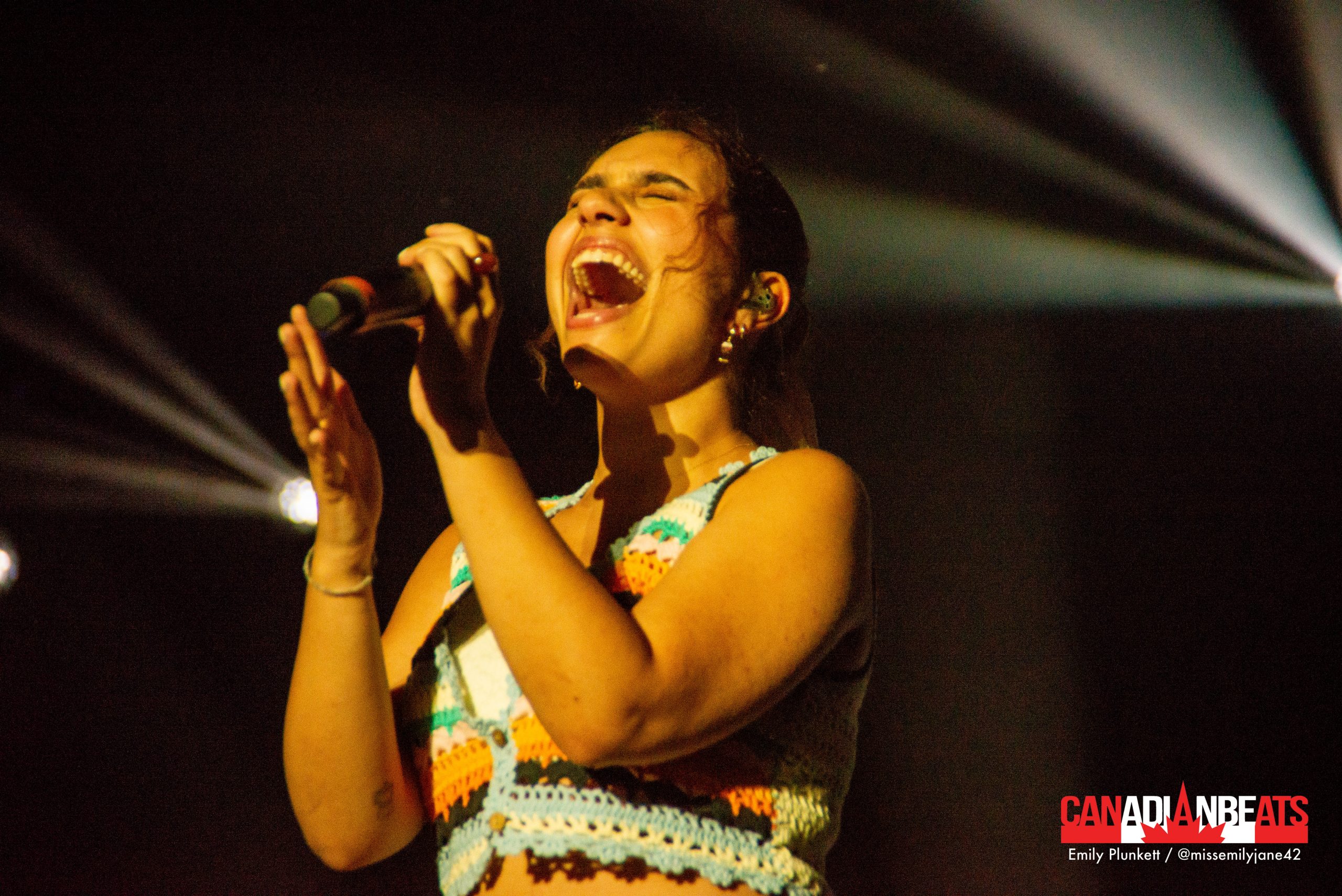 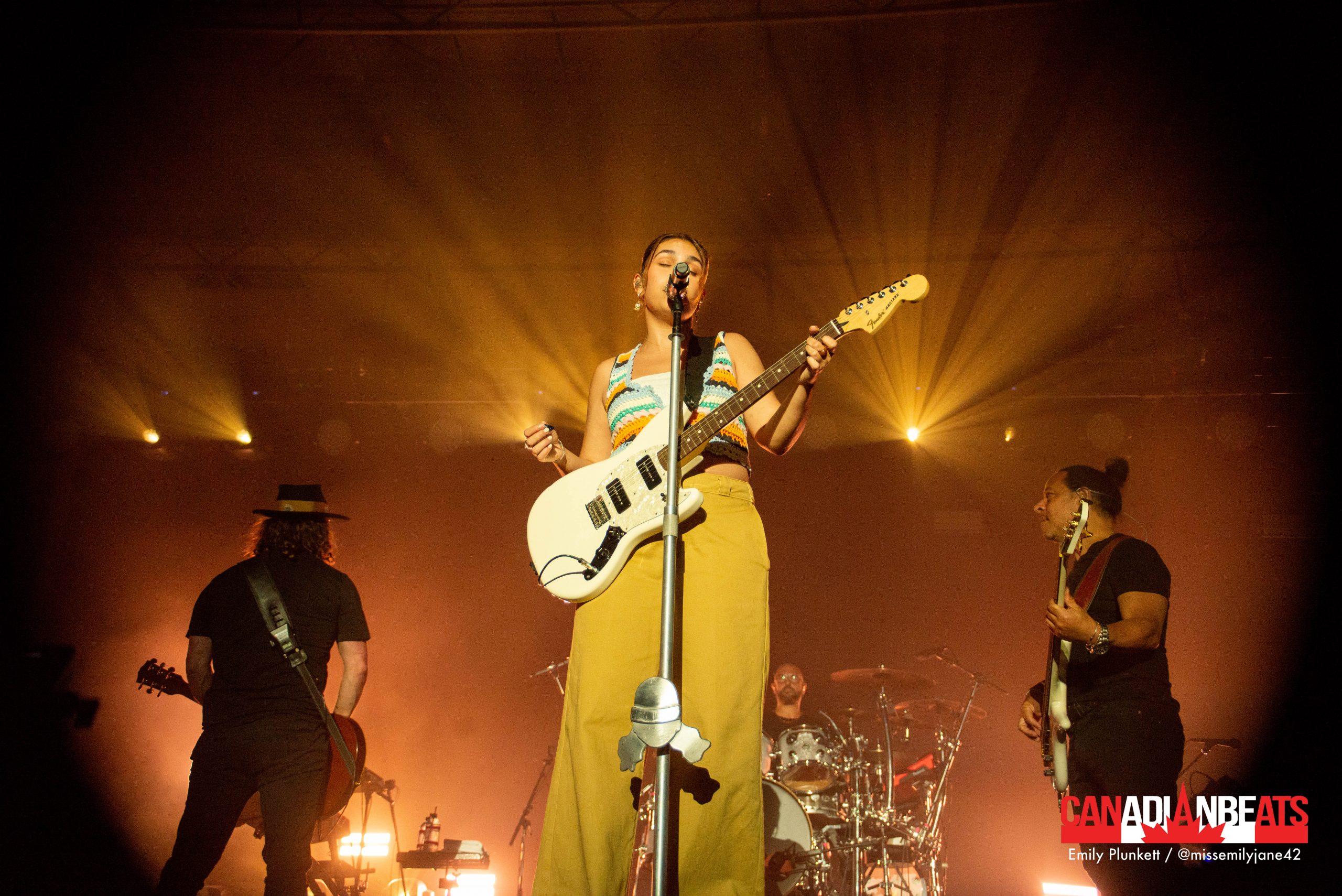 Closing out the weekend on Saturday was a night of legendary Canadian rock. Kicking off the night was Sarnia’s own Aces High, who were followed by the reigning kings of Canadian indie music, Sloan, and an exhilarating set from alt-rock stars, Finger Eleven. 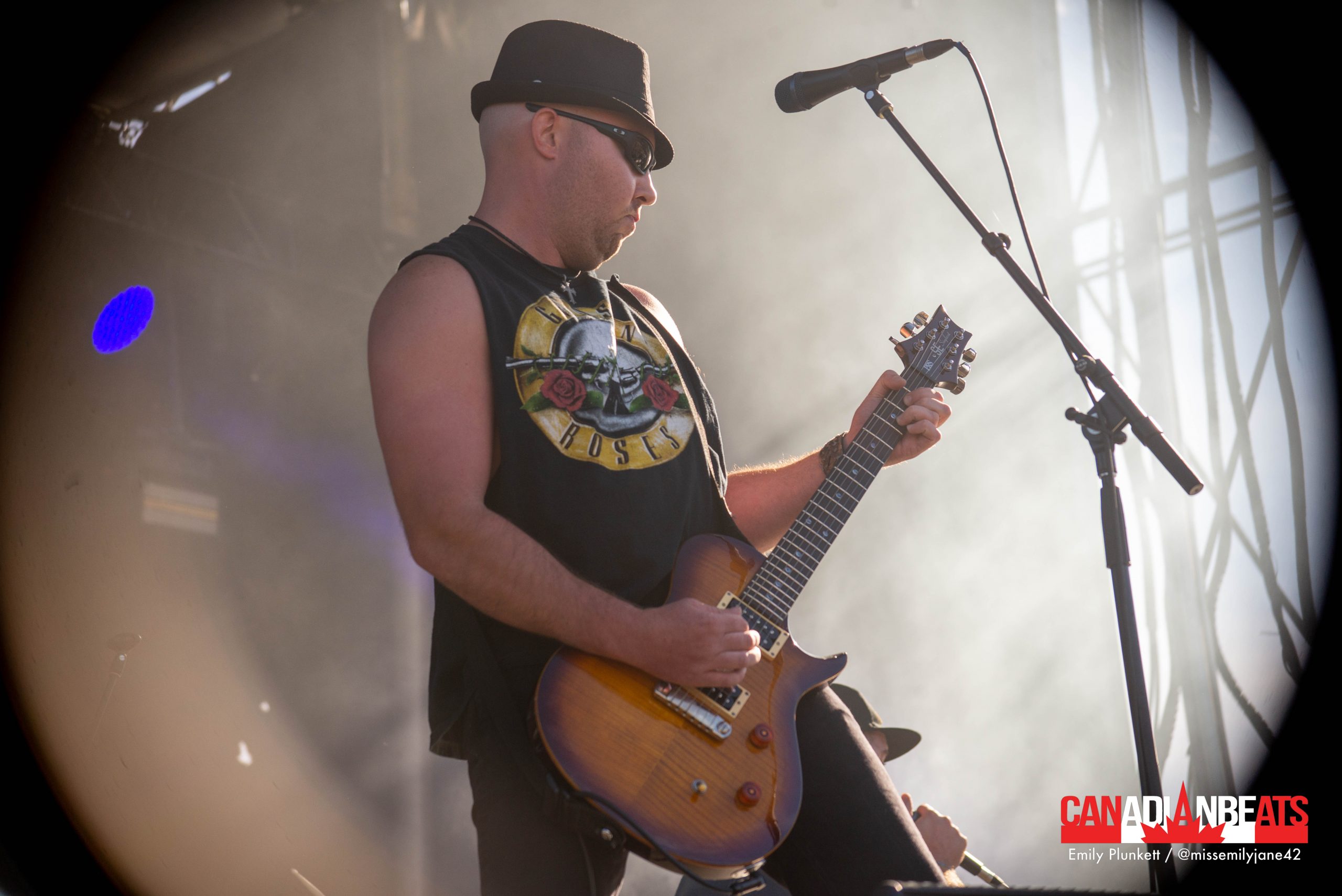 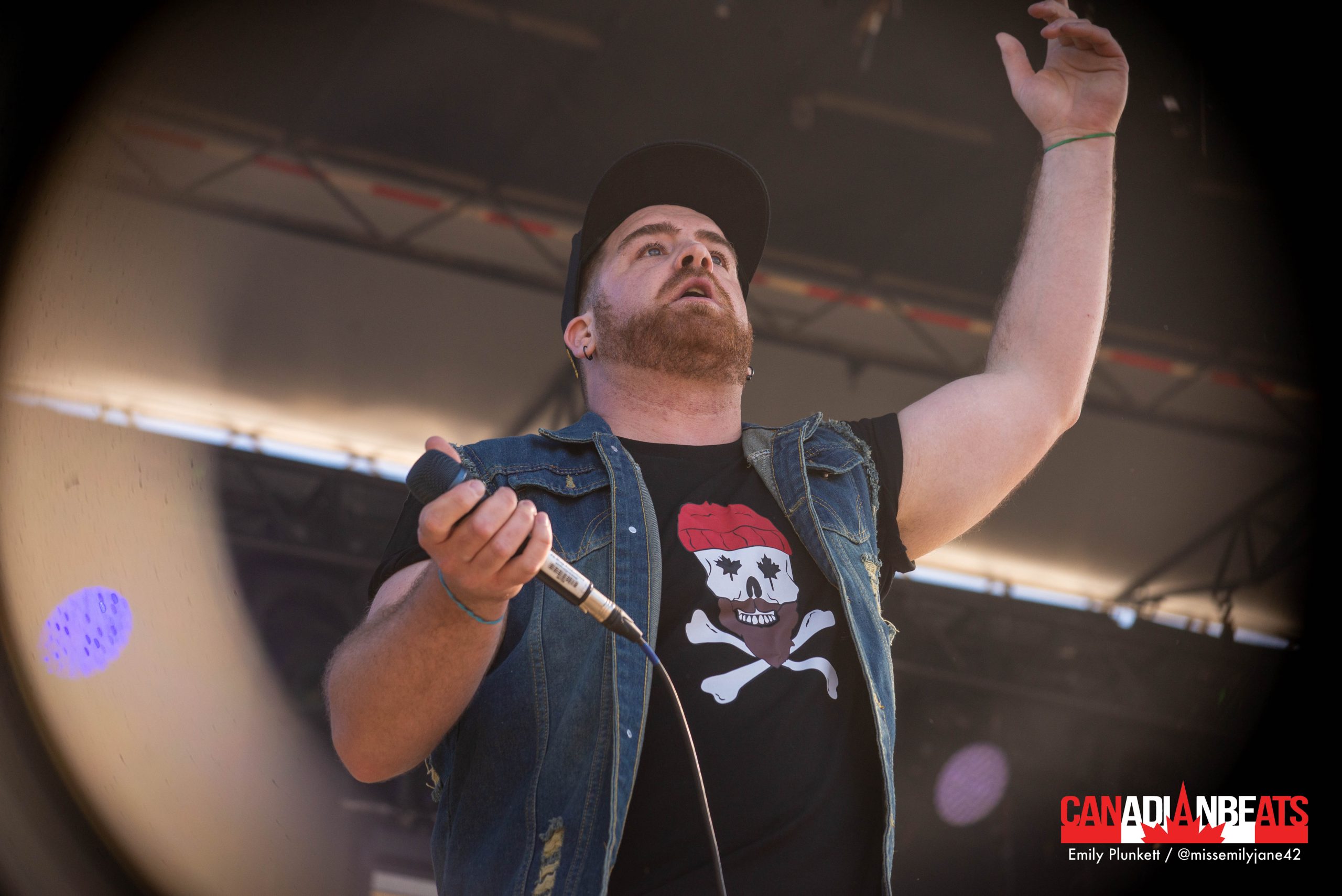 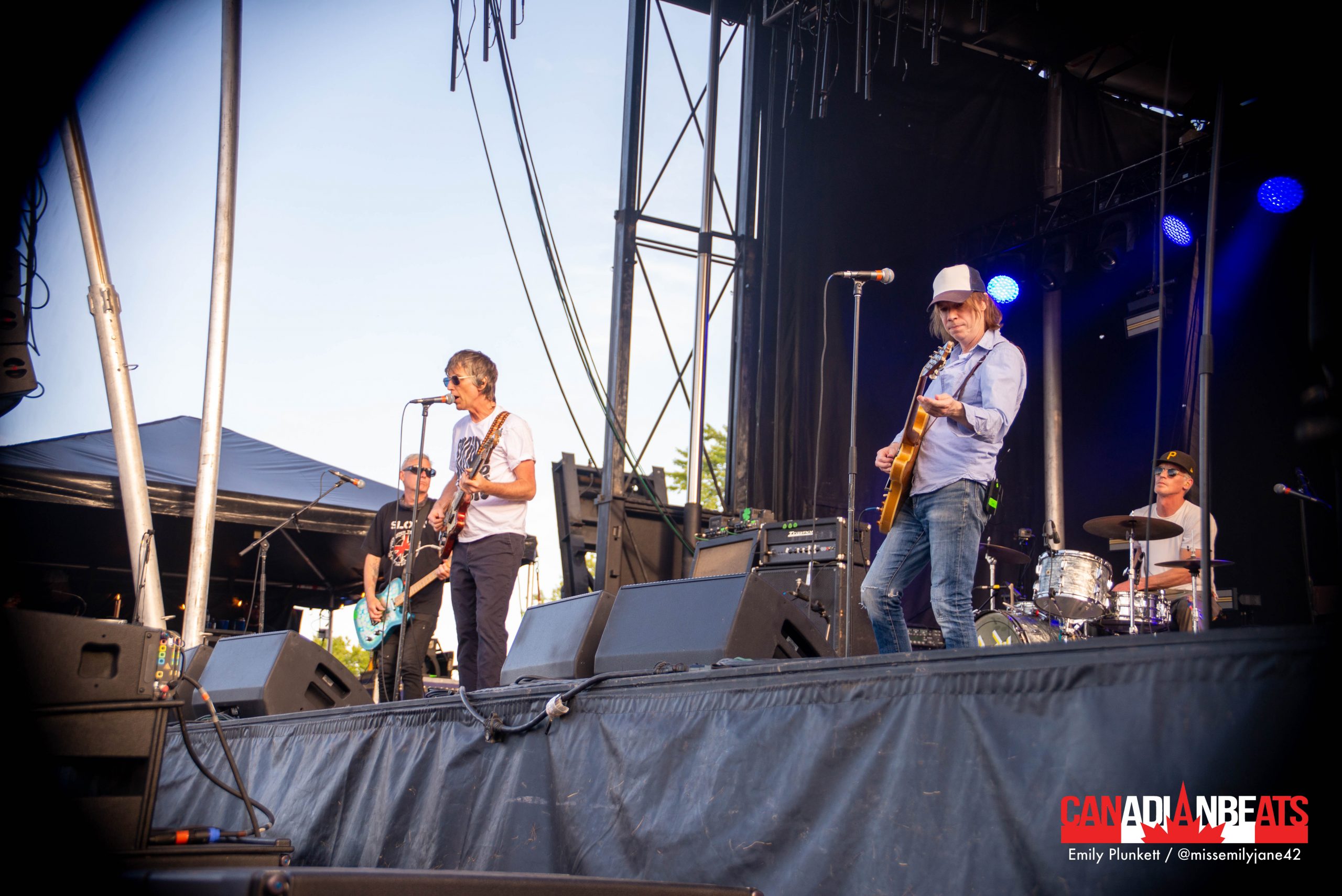 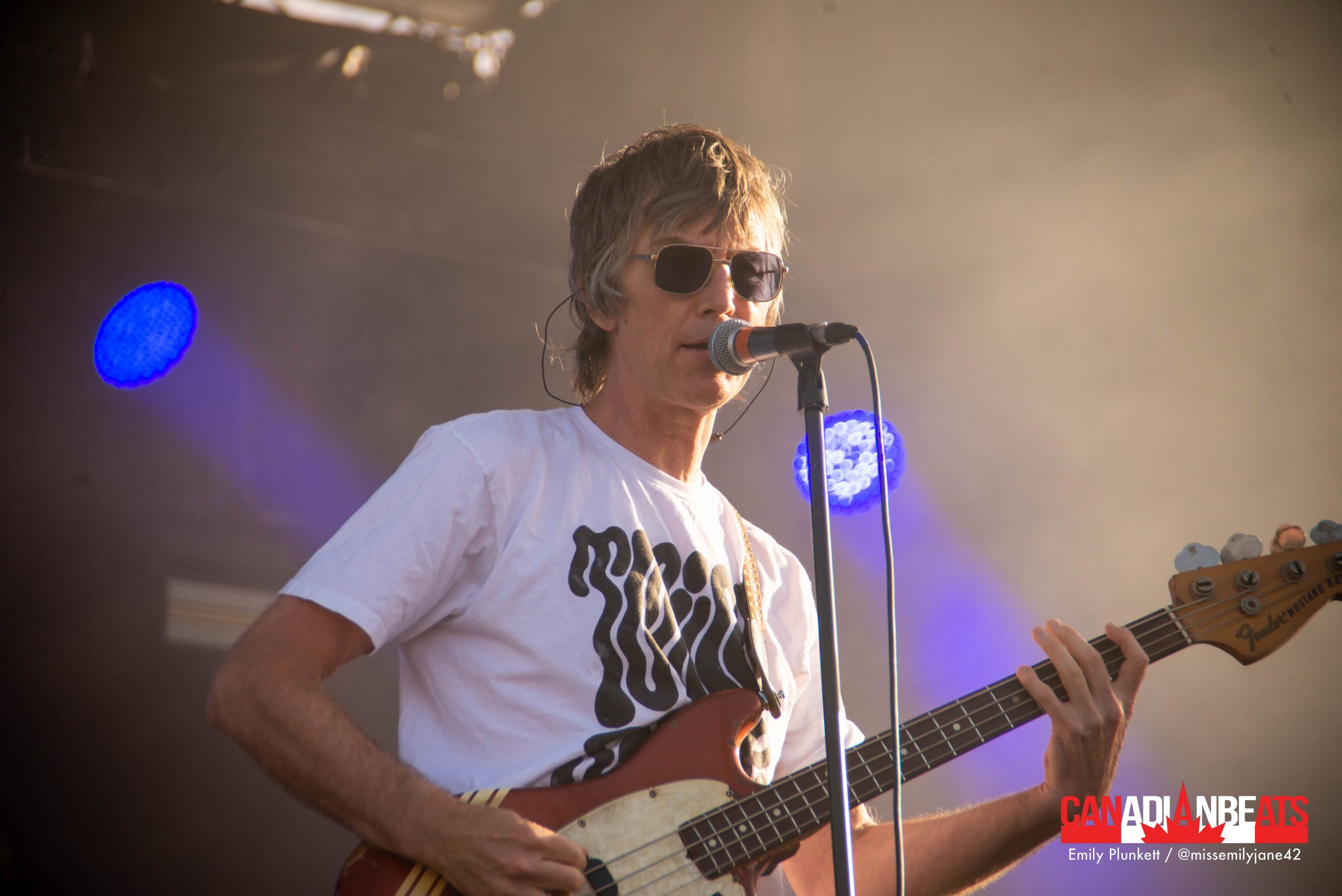 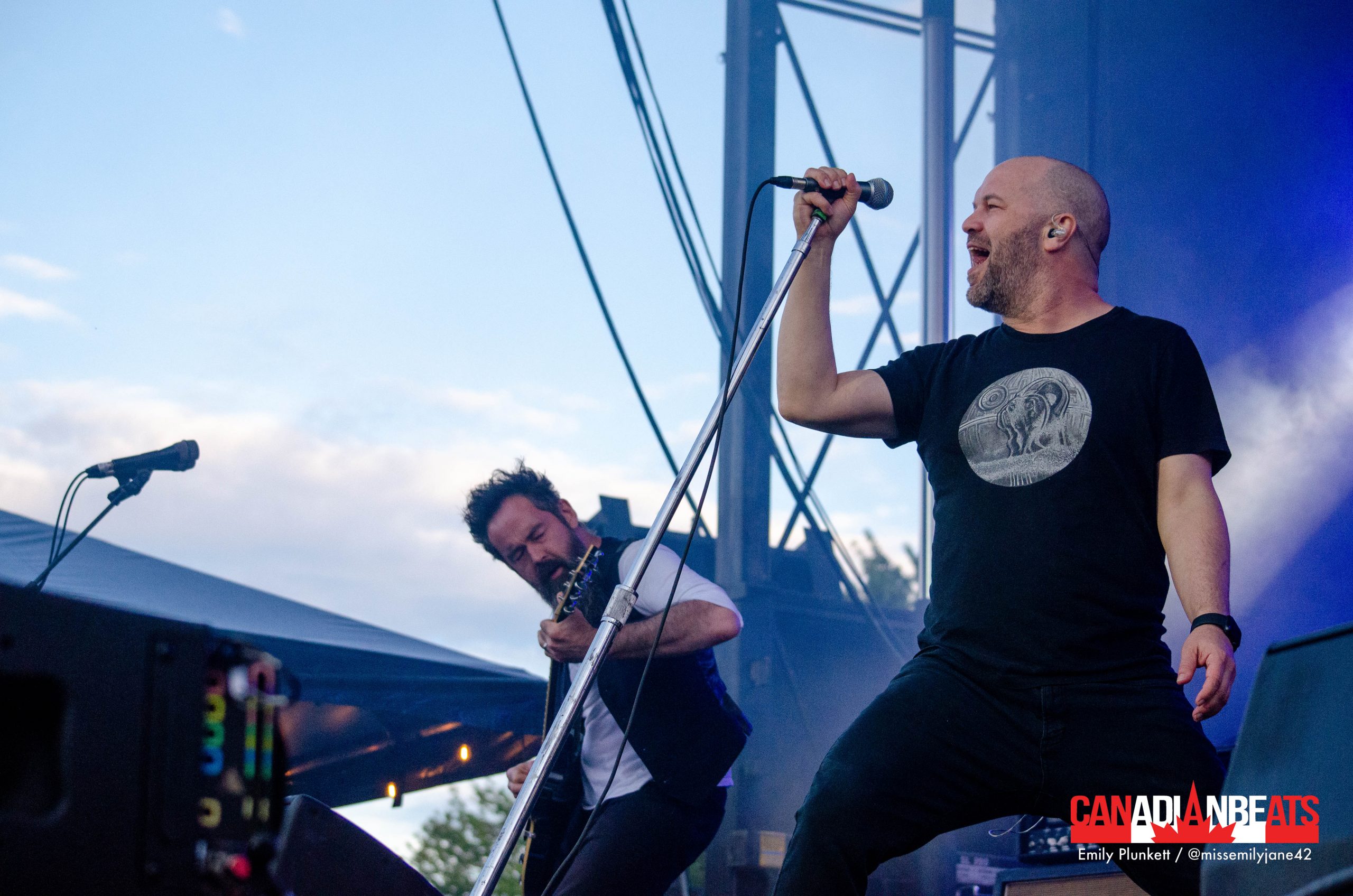 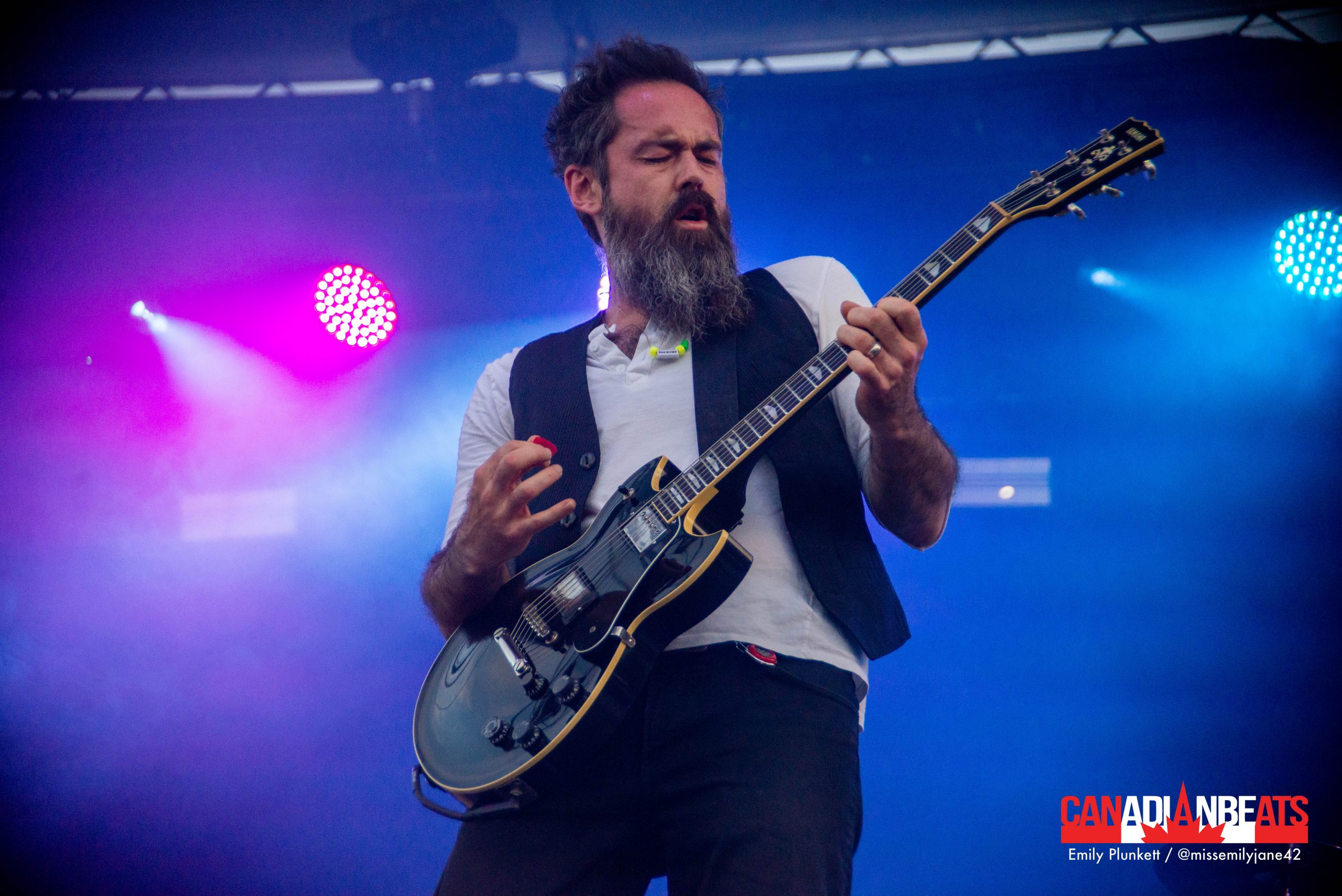 Finally, two years after first announcing their plans to play the 2020 edition of Sarnia Borderfest, the weekend ended with a sensational set by 90’s CanRock icons, Our Lady Peace. 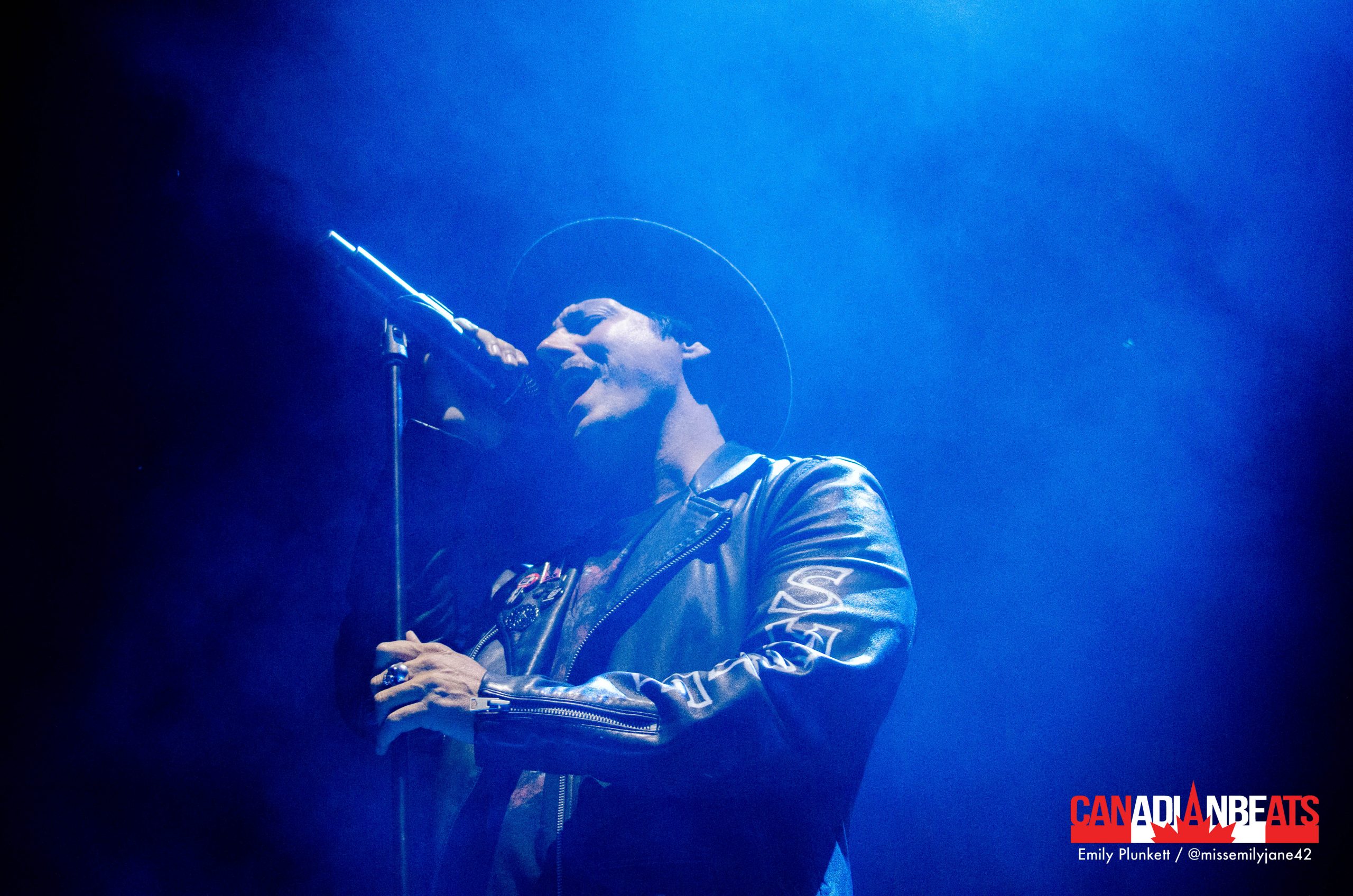 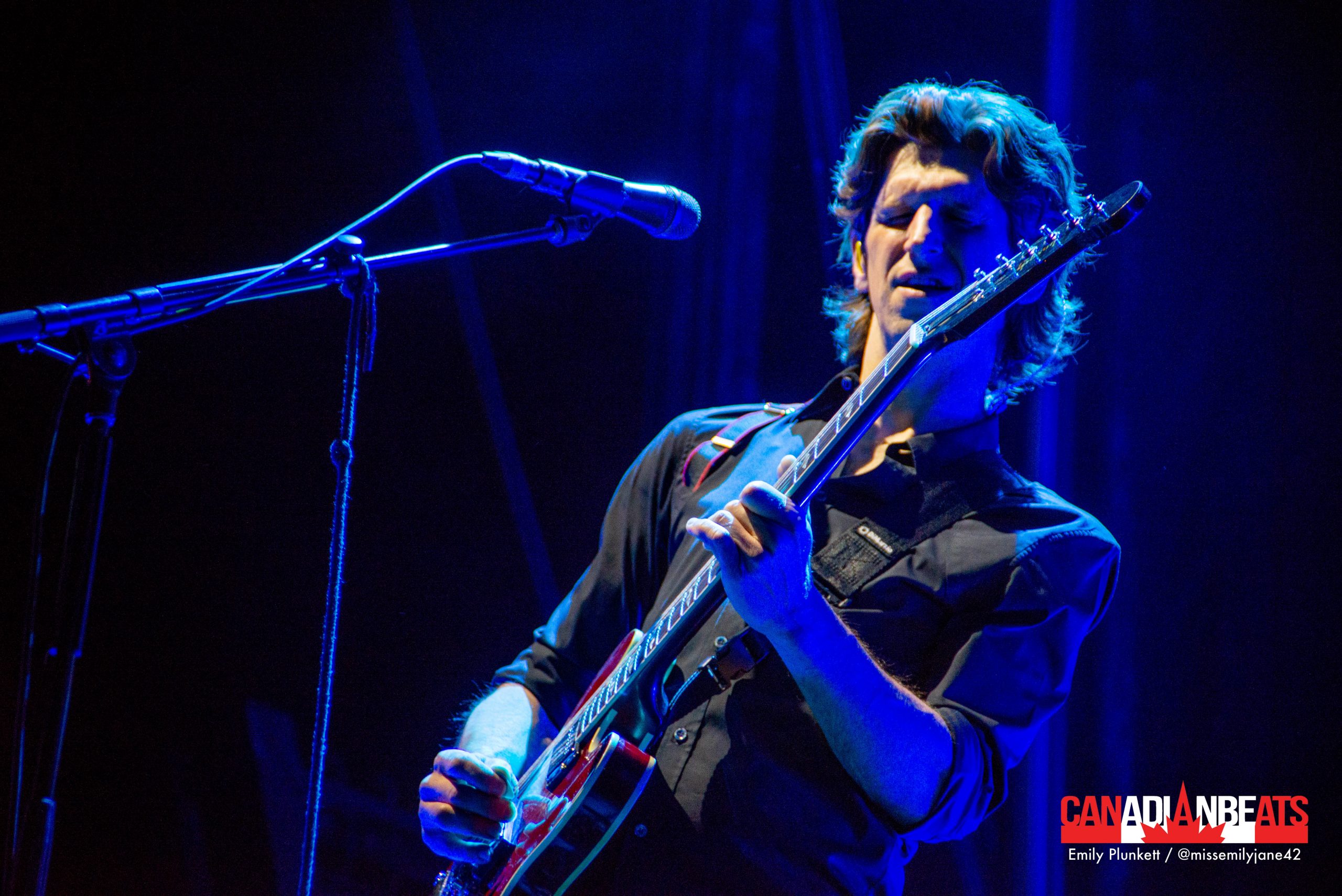 Through it all, Sarnia Borderfest made good on its promise for a true Summer Kick-off, as the weekend brought a much-needed jolt to the spirit of Sarnia’s biggest music fans!

For more photos from Sarnia Borderfest, head to our Facebook page!