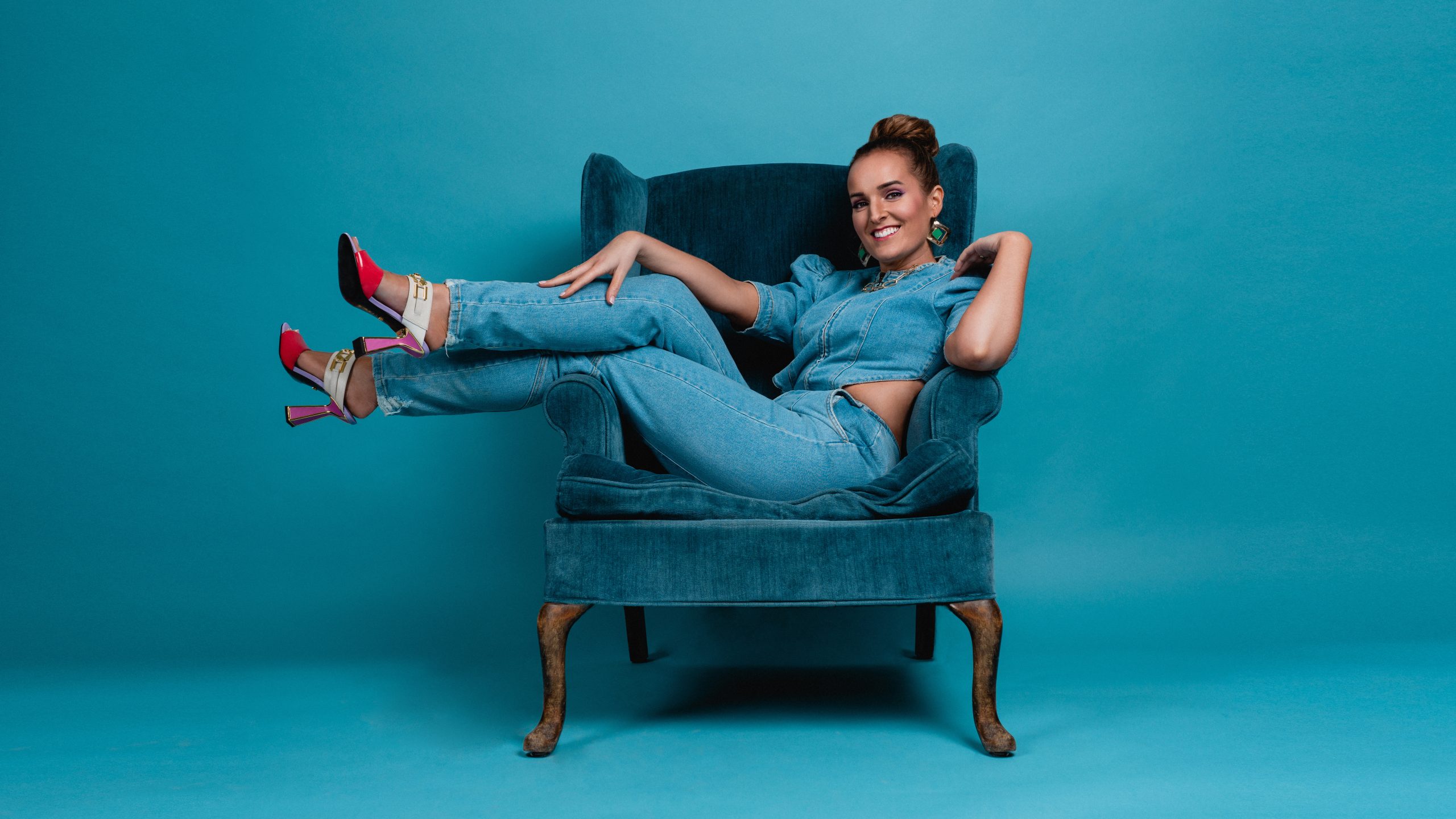 Leah Harris continues to shine with her new single

Leah Harris has been shining since childhood, and the summation of her career to this point glows on her latest chart-topping offering, “Shine.”

The Canadian-born singer/songwriter is a globetrotter with music in her soul. An encouraging childhood would incite her passion for music, having learned piano from her mother at age four and the fundamentals of songwriting from her father at age nine. Harris’ formative years in the Detroit music community would see her take to the influence of Blues and Motown, and soon the budding starlet had begun gigging professionally.

Harris would move on to study Piano Performance at Berklee College of Music before relocating to Europe to further her career. Having met producer Adam Rhodes during her stint in Boston, Harris released her debut EP, I Don’t Believe In Love (2014) and joined the Blues and Soul scene in Sweden soon after, as well.

Leah Harris was just getting started. Her next stop would be Ireland in 2017 to focus on her songwriting; launching into an independent tour of 13 countries over two years. Her entrepreneurial spirit garnished Harris wide-spread coverage of her journey and earned her legions of fans.

Now, Harris is back in New York City. Her EP Treat Me Good dropped in 2018, again produced by Adam Rhodes. Her frequent gigging in the Big Apple has taken her to the stages of Ashford & Simpson’s Sugar Bar, The Delancey, Rockwood Music Hall, Cafe Wha?, and Club Groove.

It’s Harris’ time to “Shine.” Her wide repertoire of musical endeavours have brought her to this moment. An upbeat, piano-based, and snap-happy diddy oozing with soul and good vibes, “Shine” brings together a career-high for Harris. It’s chill, and melodic. It’s padded with funk, borrows from the pop fringe, and carried through on Harris’ exquisite vocal delivery.

“The writing of ‘Shine’ changed my path completely and brought me back to music again,” says Harris. “Since then, I have connected with so many inspiring artists, performed at some legendary Soul venues around the city, and found my true identity as an artist.

“During this phase of genuine connection, I came across a producer named Sal Oliver,” she continues. “We connected through a shared set of values and approach to music, and I only later found out that he was a GRAMMY-winning producer with an unbelievable resume preceding him. He lined up a remarkable band in Nashville, where we recorded ‘Shine’ and one other future single.”

Harris is currently working on the visual component to the track alongside Andaluz the Artist (best known for his “Kobe” mural at the Barclays Center), as well as Olutayo (lead in Broadway’s Moulin Rouge; dancer – Madonna, Rihanna). Her routine performances and hosting of live music events keep Harris both connected and busy as a musician conquering New York.

It’s a big world out there. And it’s Leah Harris bringing the “Shine.”

Watch the lyric video for “Shine” below, and stay up to date with Leah Harris via her socials.