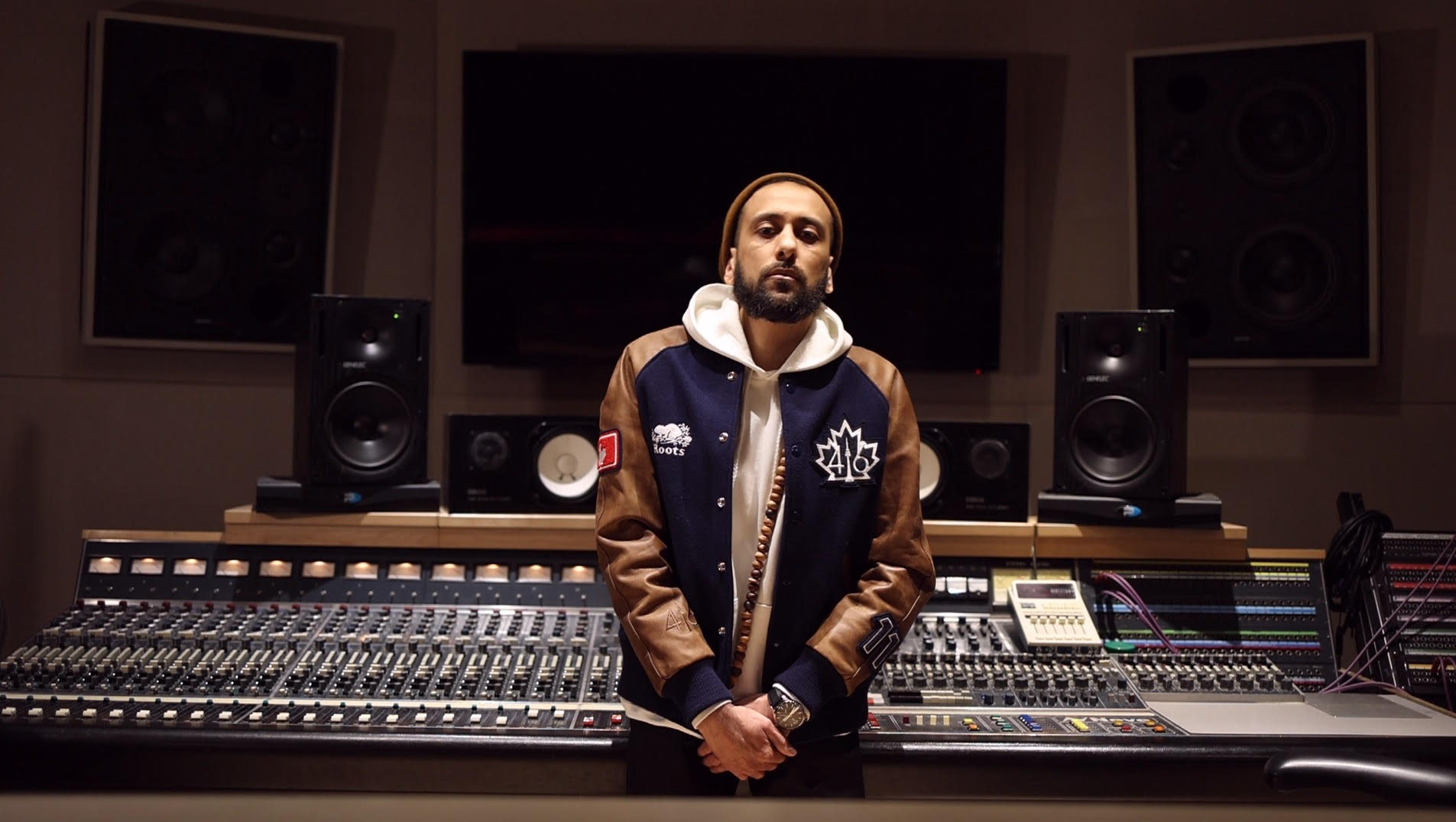 Azeem Haq has unveiled his newest single, “My City” which was originally an ode to Toronto, but ultimately spotlights a wider sprawl with features from first-rate hip hop heavyweights The Game, Lazarus, Fredro Starr, and JRDN.

It starts with Azeem Haq’s innate ability to construct a high-octane and hard-hitting cadence and is paralleled on “My City” by expertly-executed cypher praising some of the genre’s most influential cities — delivered by some of hip-hop’s most influential creators.

The smooth-flowing conversion from homage to his home base to a full-blown vessel for some of rap’s best talent is one of those behind-the-scenes things that make “My City” that much more enjoyable.

“I was honored to hear some of my favorite artists approved to work with me,” Haq shares. “It was an interesting process to create a song with members all around the world, but it was very efficient as everyone was a pro.”

As expected, these artists deliver a performance worthy of exaltation. The Game’s matter-of-fact speakeasy flow sets the pace for the hook, which is primarily made up of JRDN’s silk-smooth vocal runs. From there, it’s rubber to the road as Lazarus and Fredro Starr take the cadence and run, manufacturing an entirely different vibe within each verse, entirely unique to each of their respective styles.

“Each artist represented their respective cities to the fullest, and brought the listeners to their hometown through the descriptive lyrics,” Haq reveals. “Everyone’s tone of voice really matched the energy of the horns and drums and it ended up being a perfect collaboration.”

The foundation of the flow, Azeem Haq rounds everything off with his original goal: praising Toronto. Woven expertly into a chopper-style flow, it gives listeners that final bit of hype to send them on their way.

Watch the video for “My City” below, and stay up to date with Azeem Haq via his socials.