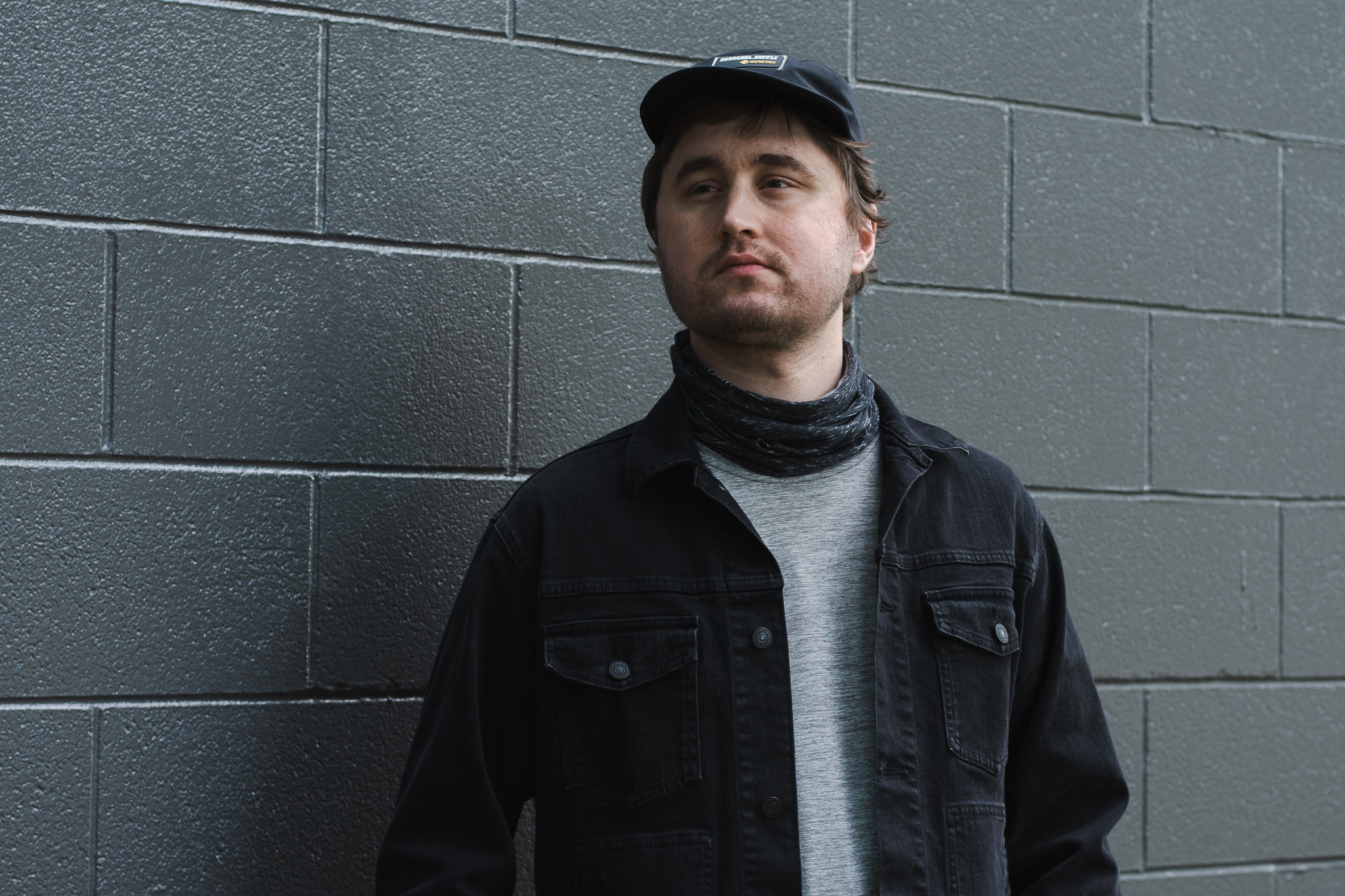 Today, Tim Horton’s Ottawa Dragon Boat Festival continues in Ottawa, ON. We teamed up with the event to conduct interviews with some of the Canadian talent leading up to the big day. First off, we spoke with The Strumbellas, followed by Rebelle, then Stoby, and Serena Ryder. Last but not least, we are chatting with Steve Neville.

Métis alt-rocker Steve Neville recently released his album, Off Track. He has also unveiled a new single, “Please Don’t Say A Word,” from the album. $2 from each sale of the album will be donated to the Canadian Cancer Society.

“I wrote the songs on this record while I was in and out of hospital undergoing cancer treatment in 2021. Most of the vocals and acoustic guitar bear the imprint of my physical state at the time, being sick, short of breath, largely immobile, and generally very weak. Rather than rerecording these parts to be more polished, Liam Jaeger and I agreed making them the foundation of the full arrangements helps bring you into my private world at this juncture in my life. Thank you for listening and for sharing in my experiences of fear, sadness, love, and hope.”

You can catch Steve Neville on June 25 at 9:30 pm as he opens for Serena Ryder on the final day of music at Ottawa Dragon Boat Festival.

I’m Steve and I just released my debut LP as a solo artist! I’m also a founding member of the now defunct Canadian alt-rock trio, The Balconies. I live in Guelph currently, but am originally from Ottawa.

My newest release is a full-length album, OFF TRACK, which I wrote while in hospital last year while going through cancer treatment for my leukemia. The album documents the trajectory of my illness from diagnosis to recovery while addressing themes of pain, loss, love, and hope. I wrote the tunes on the record while in hospital and I recorded the vocals and acoustic guitar while I was still very physically weak, so you can definitely hear the imprint of my health on this project. The album was arranged and produced by Liam Jaeger and also features the cameo appearances of some stellar Canadian artists, Jacquie Neville, Mike Evin, and Robin Hatch.

You’ll be playing Ottawa’s Dragon Boat Festival tonight, is this your first performance at the festival?

I performed at Dragon Boat Fest once before with The Balconies several years ago and we had a blast. I’m very excited to be a part of it again!

A stripped-down solo acoustic set of my new music. I’ll also share some of the backstories of the songwriting inspiration for the record. This will be a very different performance than what people have heard with my recordings, which are all fully arranged for a band. Also, this solo acoustic treatment is how I initially conceived this music, so this will invite attendees into my private world, so to speak.

I’m excited to just relax and hang out with some Ottawa friends and family!

I’ll be playing in Guelph on Saturday, July 2nd at Silence. Come on out if you’re in the area!