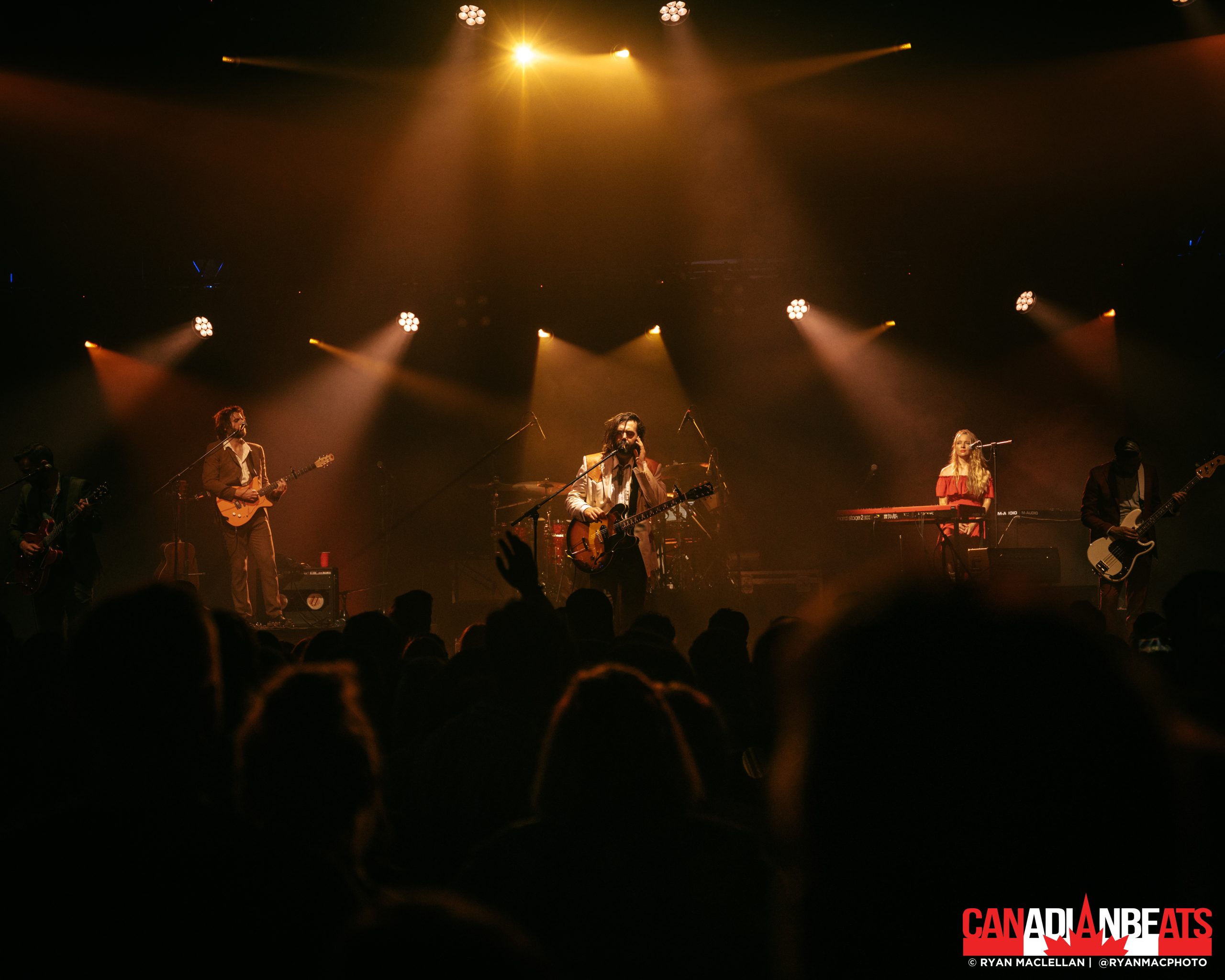 Day 6 at the Iceberg Alley Performance Tent kicked off with local favorites, Quote the Raven. The band is fronted by the talented duo, Jordan Coaker and Kirsten Rodden-Clarke. Their music can be described as a combination of country jams, folk storytelling, ballads, and songs about tour life. The band serenaded the crowd with harmonies and entertained with comedic story-telling between songs. Along with a new unreleased song, the band also performed their East Coast Music Award-winning track, “Can’t Hold The Light“. 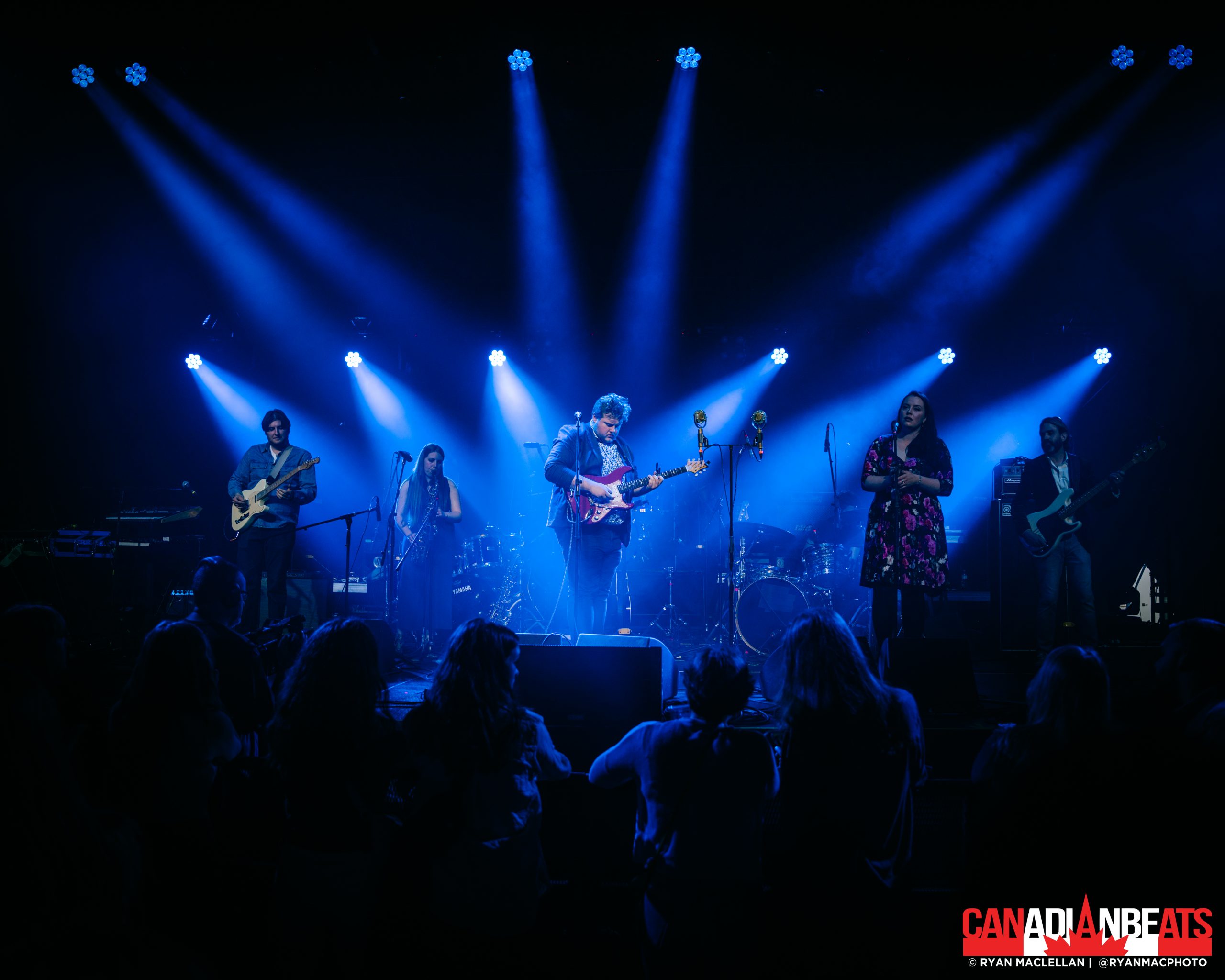 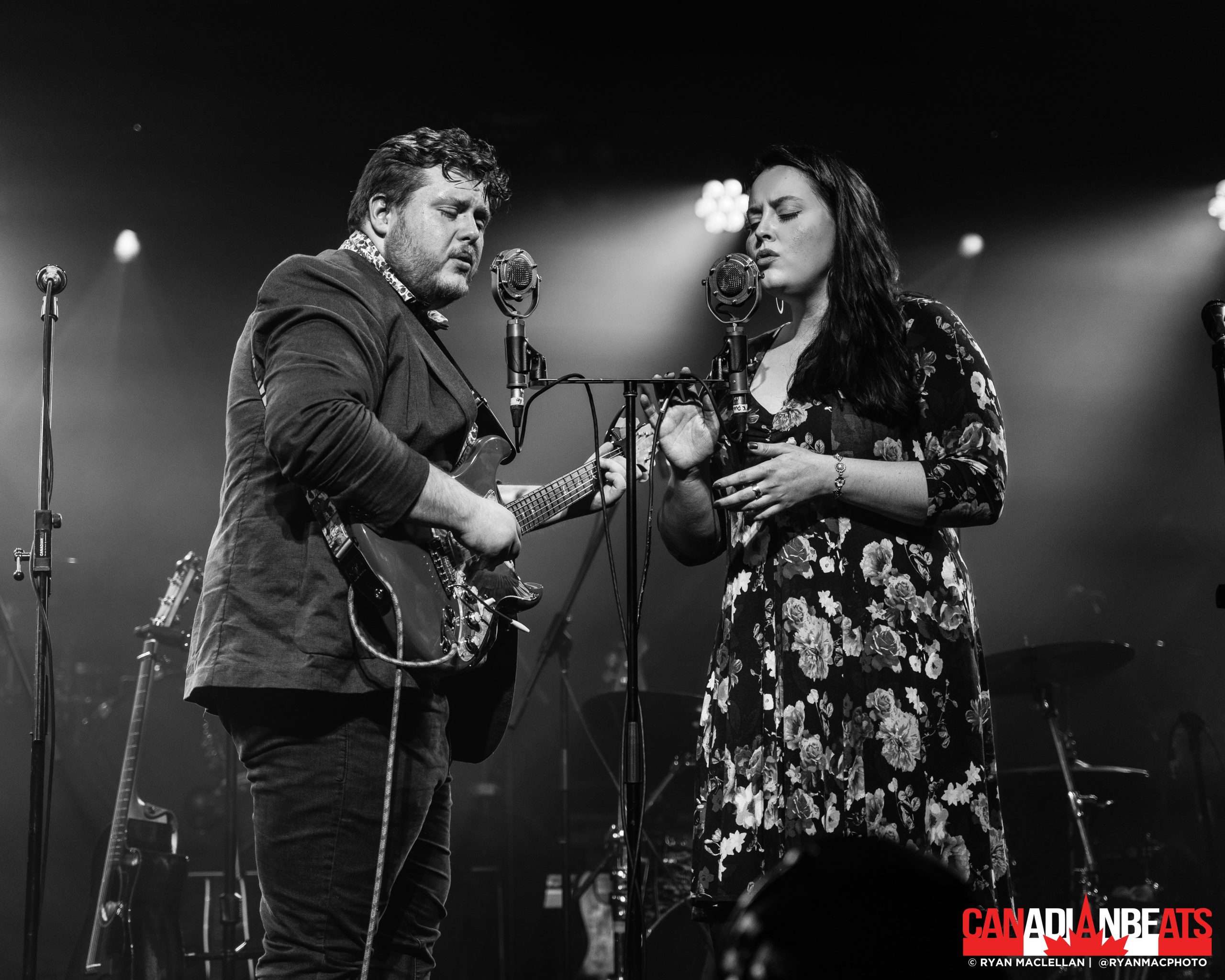 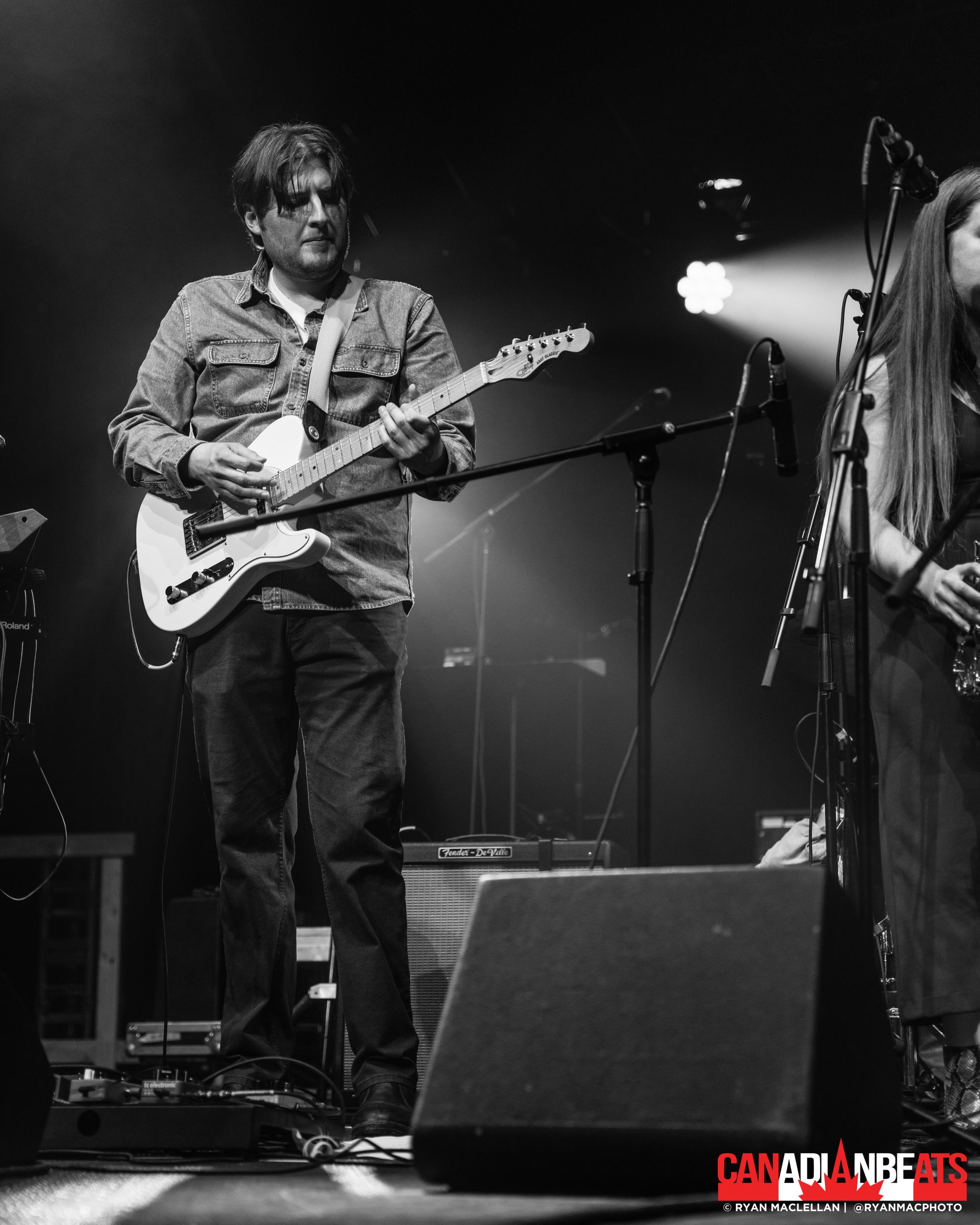 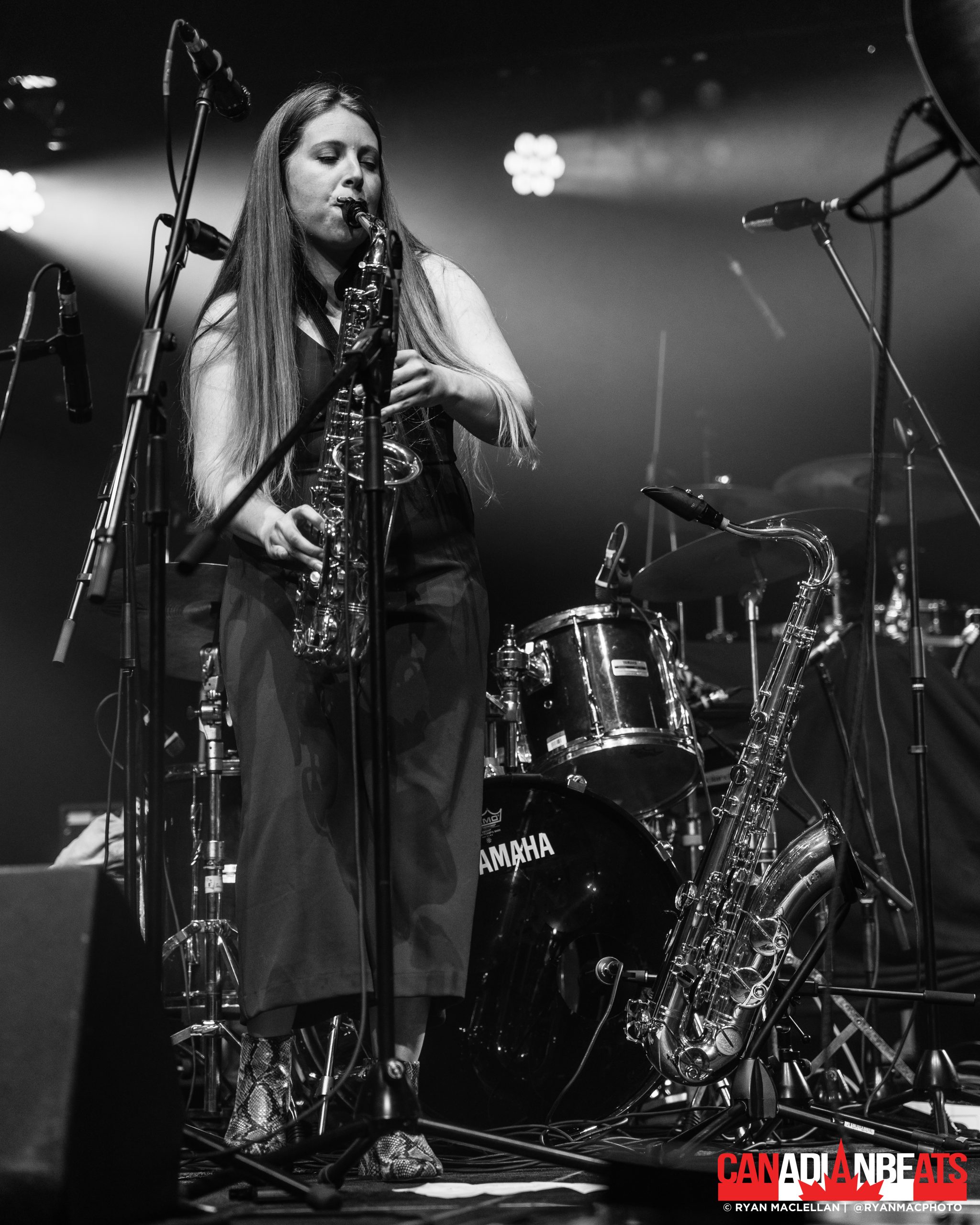 Acclaimed Canadian singer/songwriter, Donovan Woods, took the stage next, swooning the crowd with his combination of folk, rock, country, and pop. Donovan performed plenty of tracks from his large discography including songs from his 2021 Canadian Country Music Award nominated album, Without People.  Donovan joked about second marriages and spoke about burning bridges when describing his songs between flawless vocal performances. He expressed his excitement to join the crowd following his performance to catch headliners, Lord Huron. 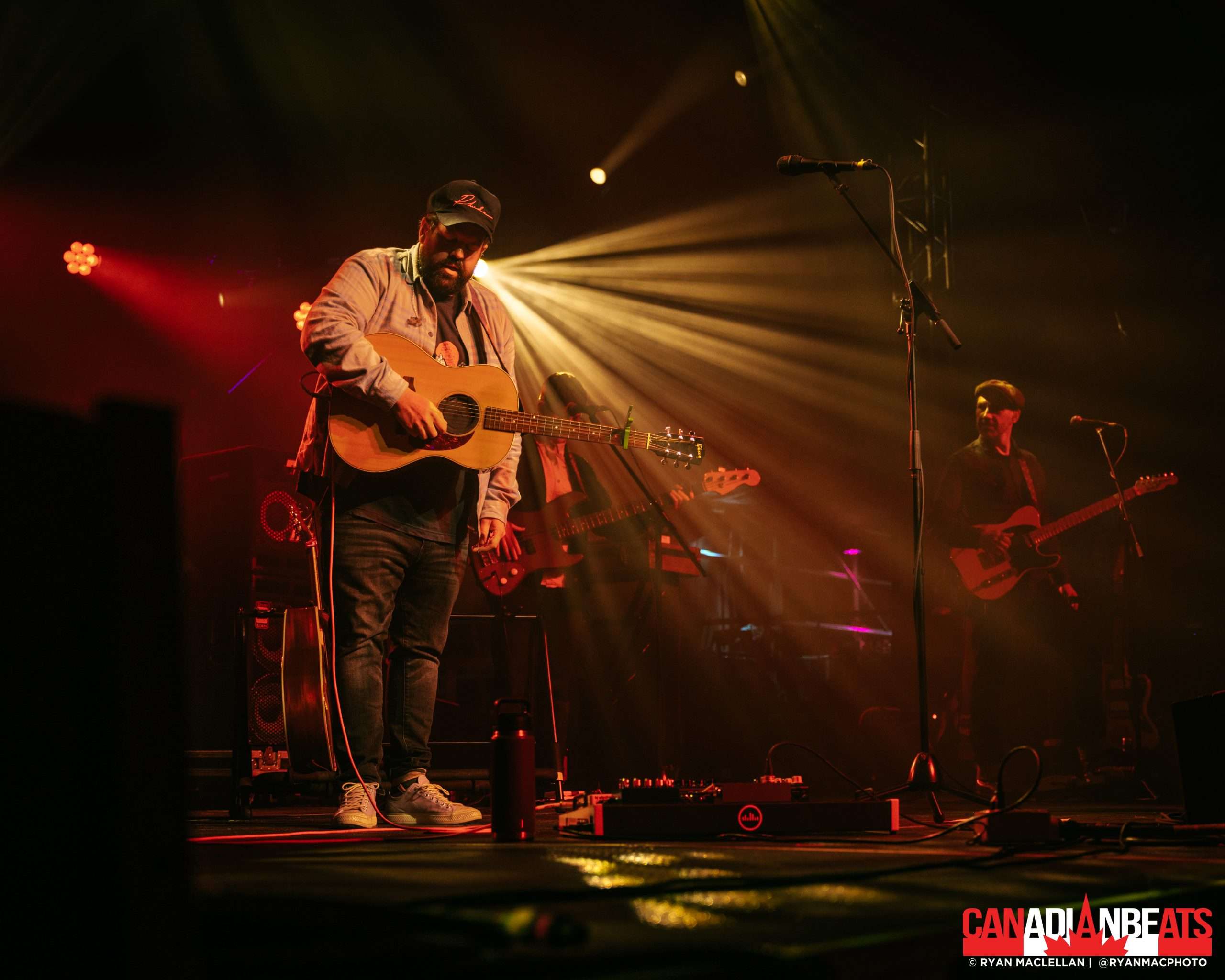 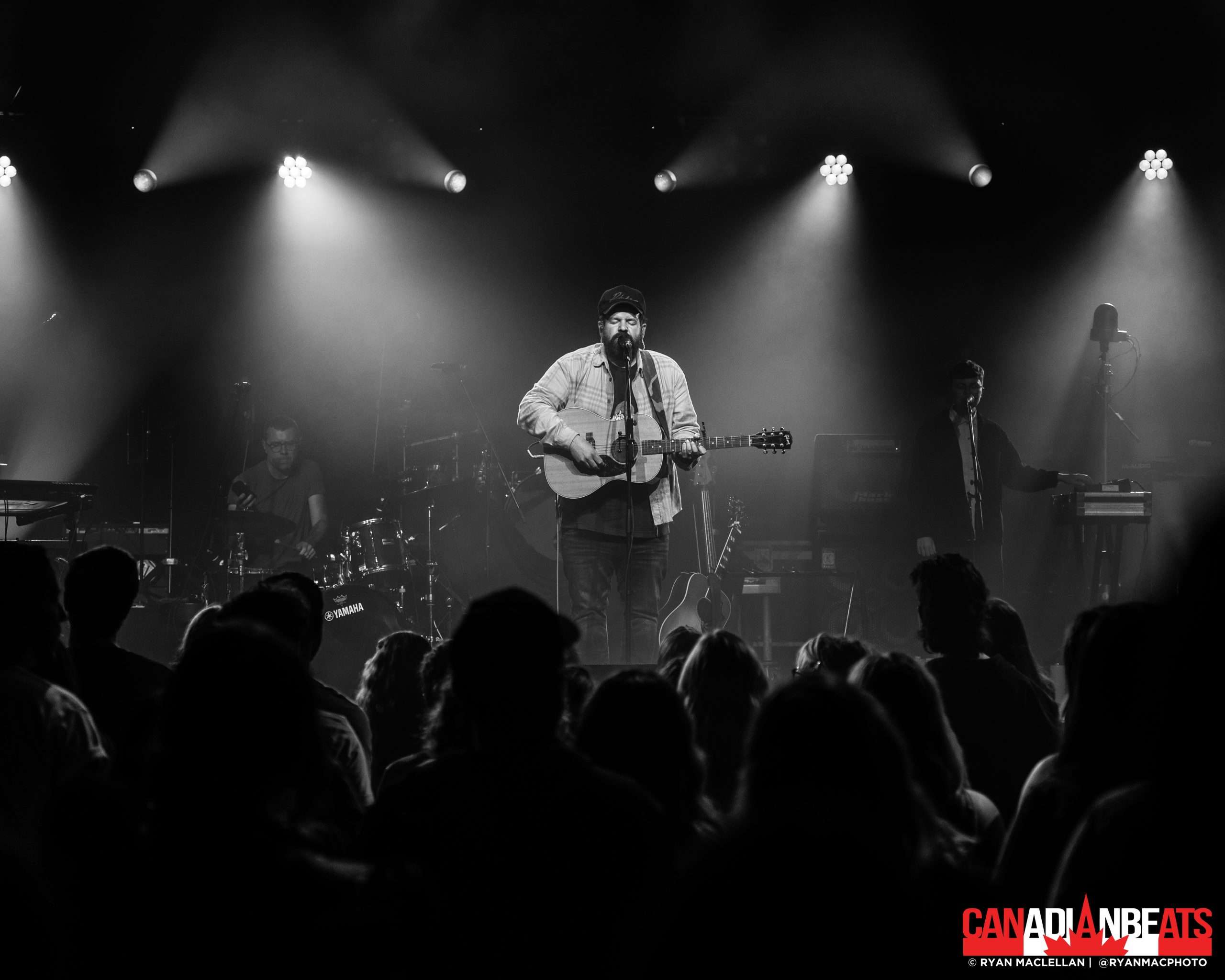 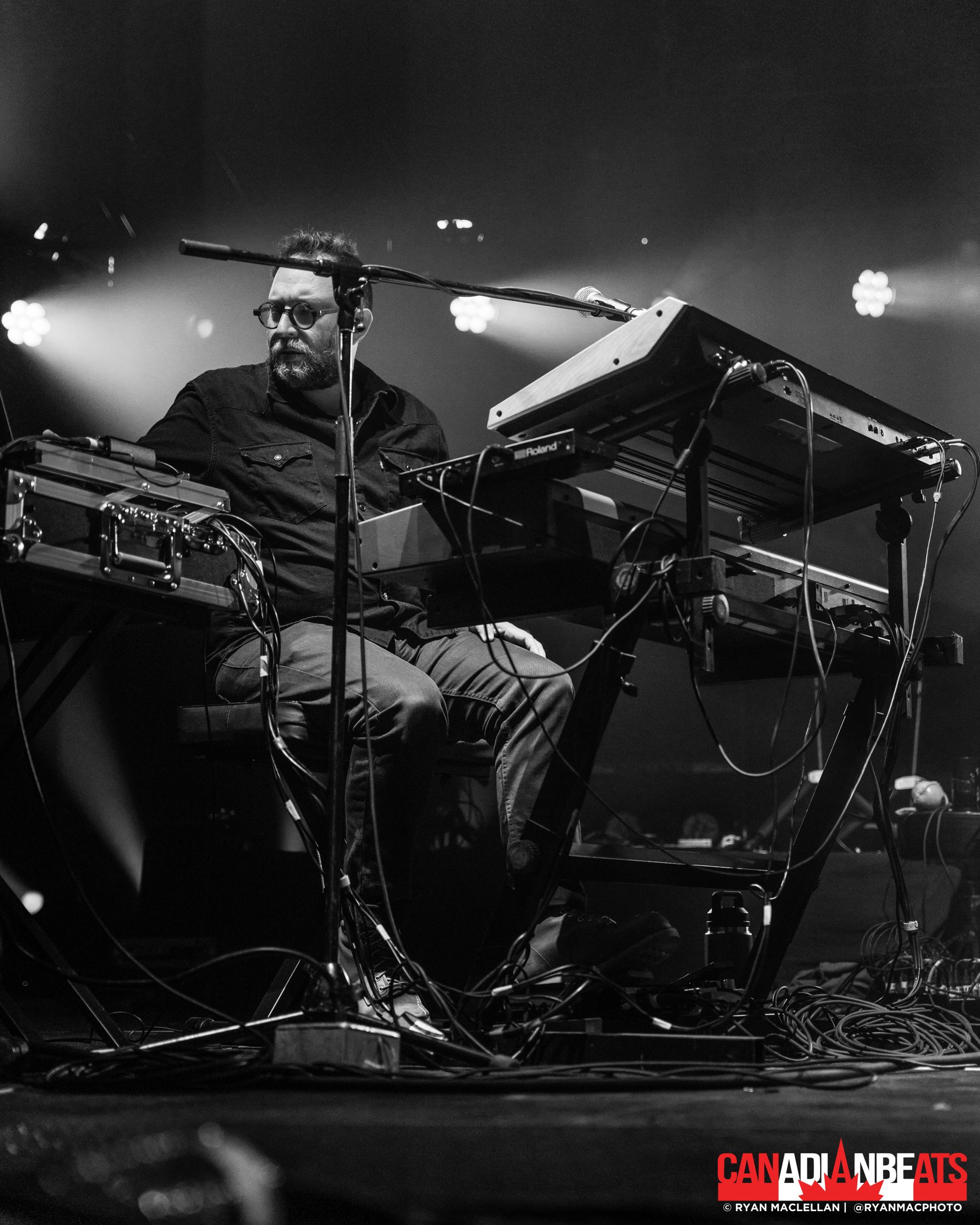 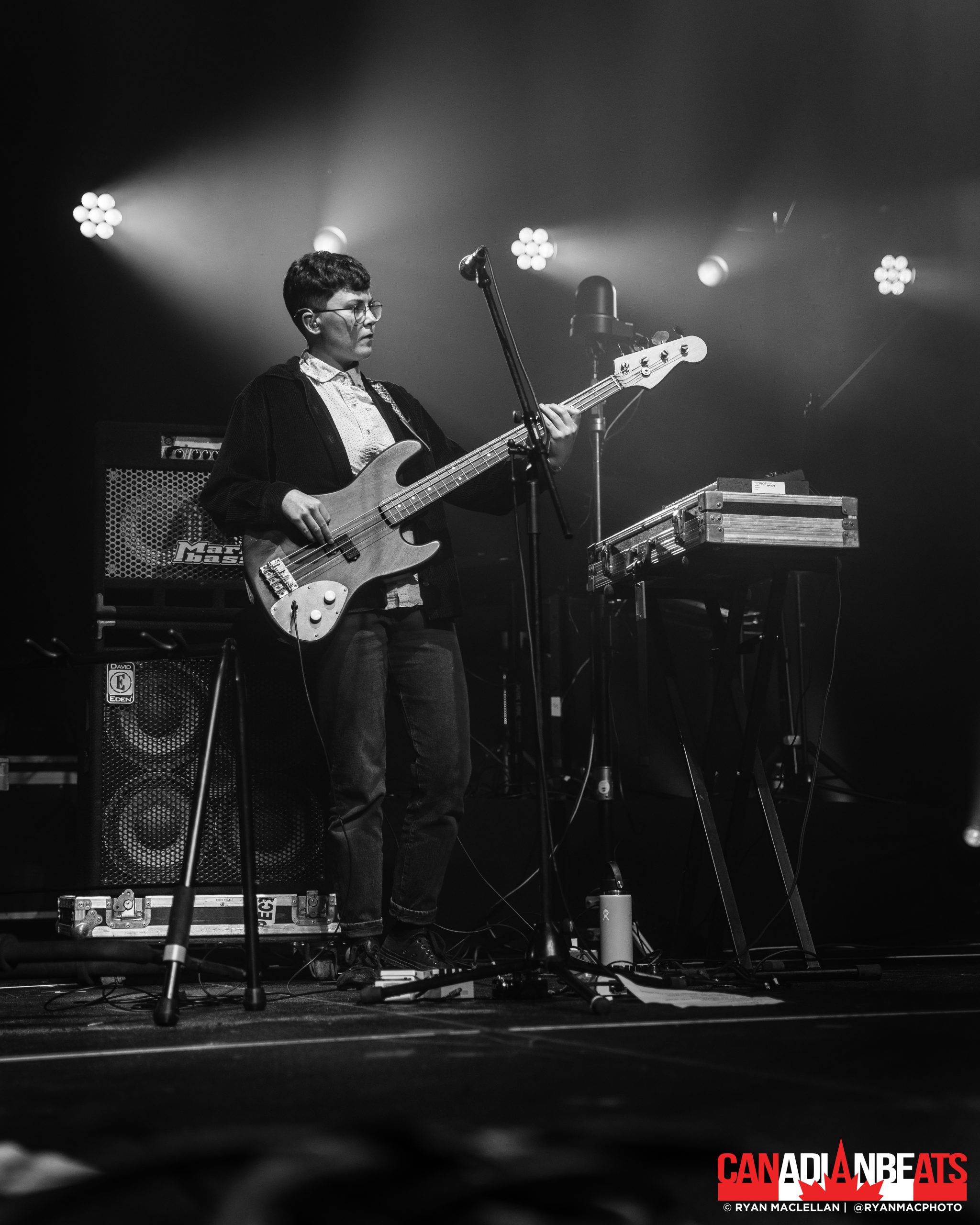 Topping off the night were indie folk/indie rock band, Lord Huron. The Wall Street Journal described the band’s music as having “a decidedly cinematic flair, heavy on mood and evocative imagery” and this couldn’t be more accurate.

The band’s founder and lead singer, Ben Schneider, was highly energetic on stage jumping, dancing, and belting out powerful lyrics over crowd favorite tracks like, “Meet Me In The Woods” and “I Lied“. Exemplifying the evocative imagery in the band’s music, lead singer, Ben Schneider, wore his skull mask for one song as show lights beamed down on him while the crowd took it all in. 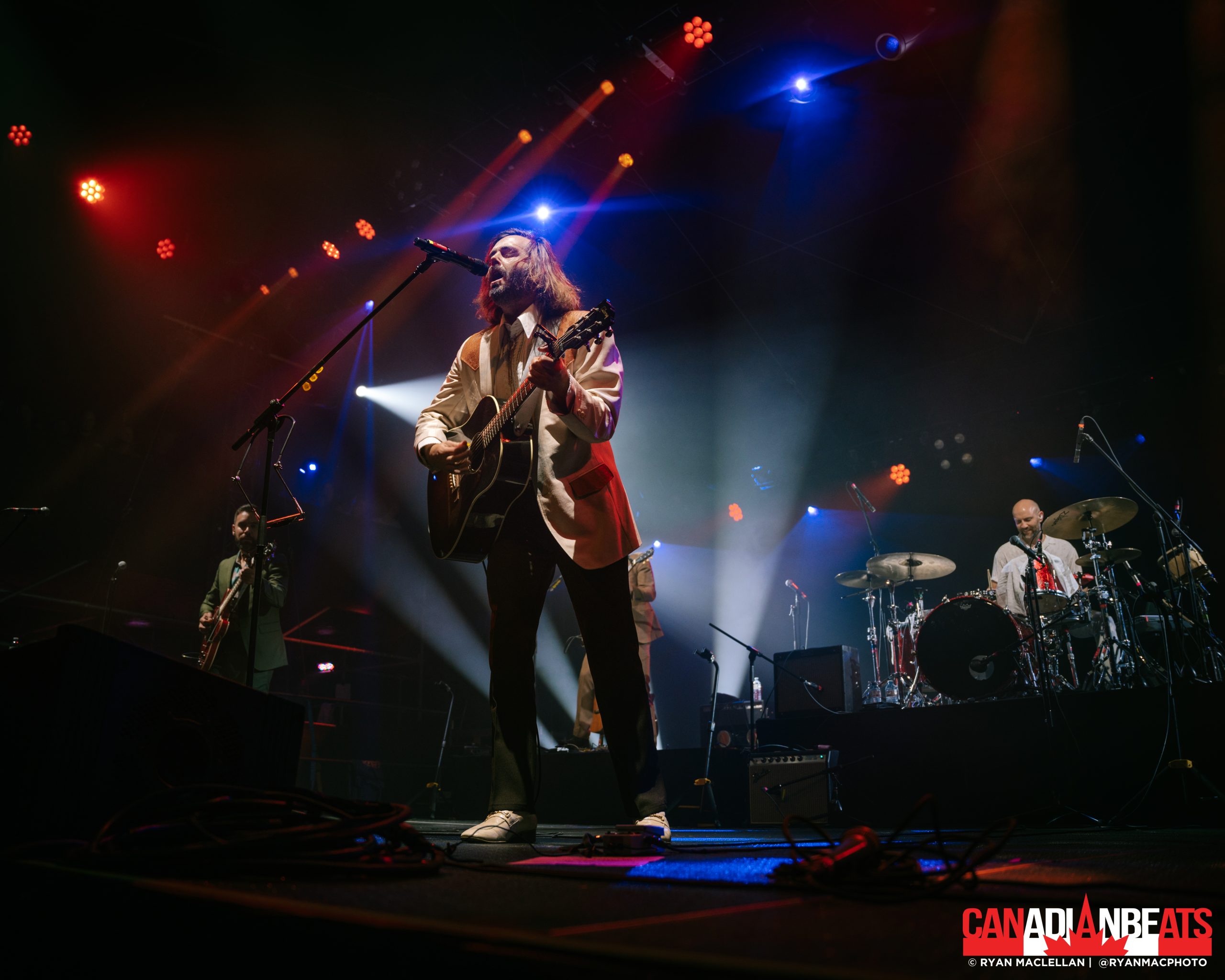 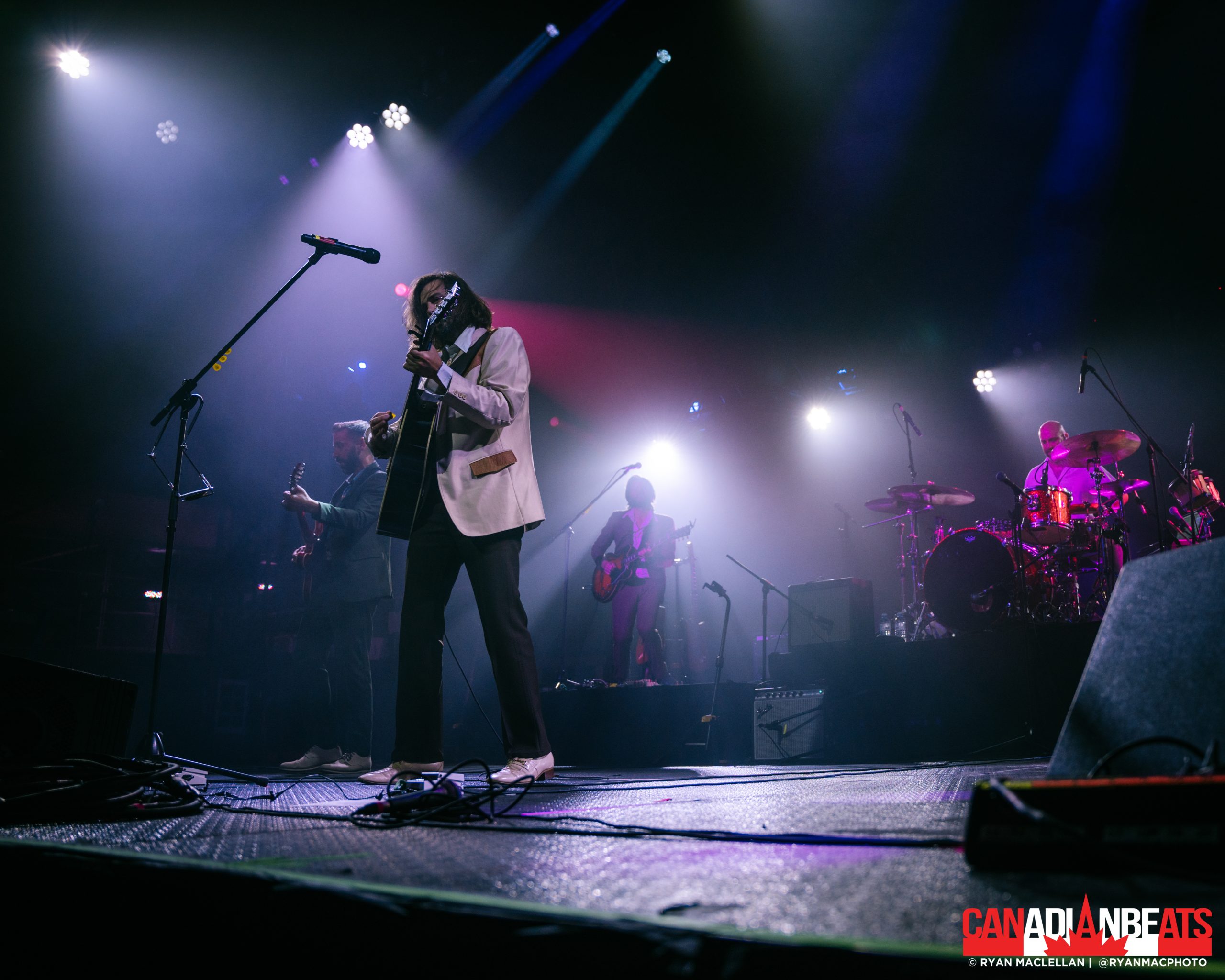 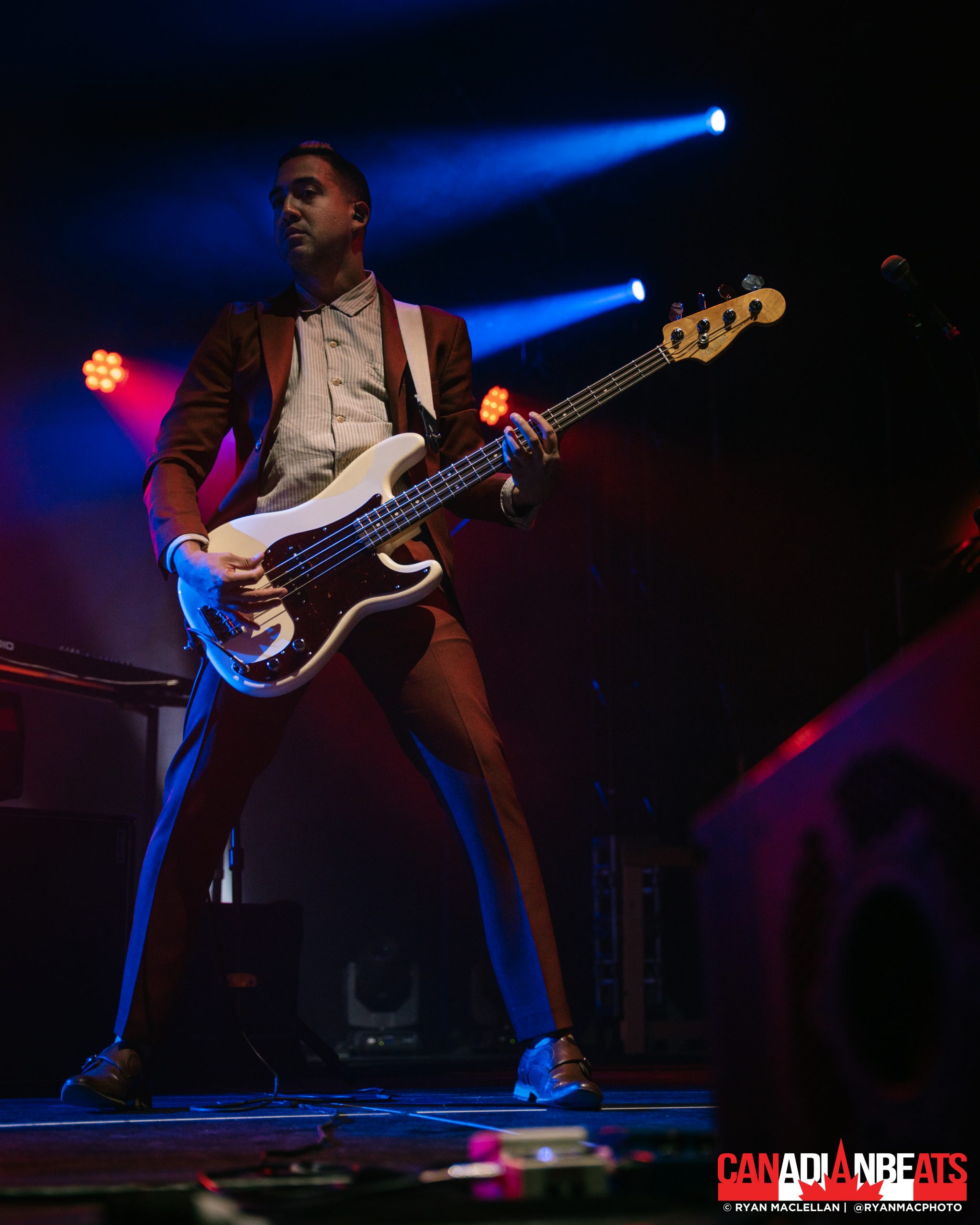 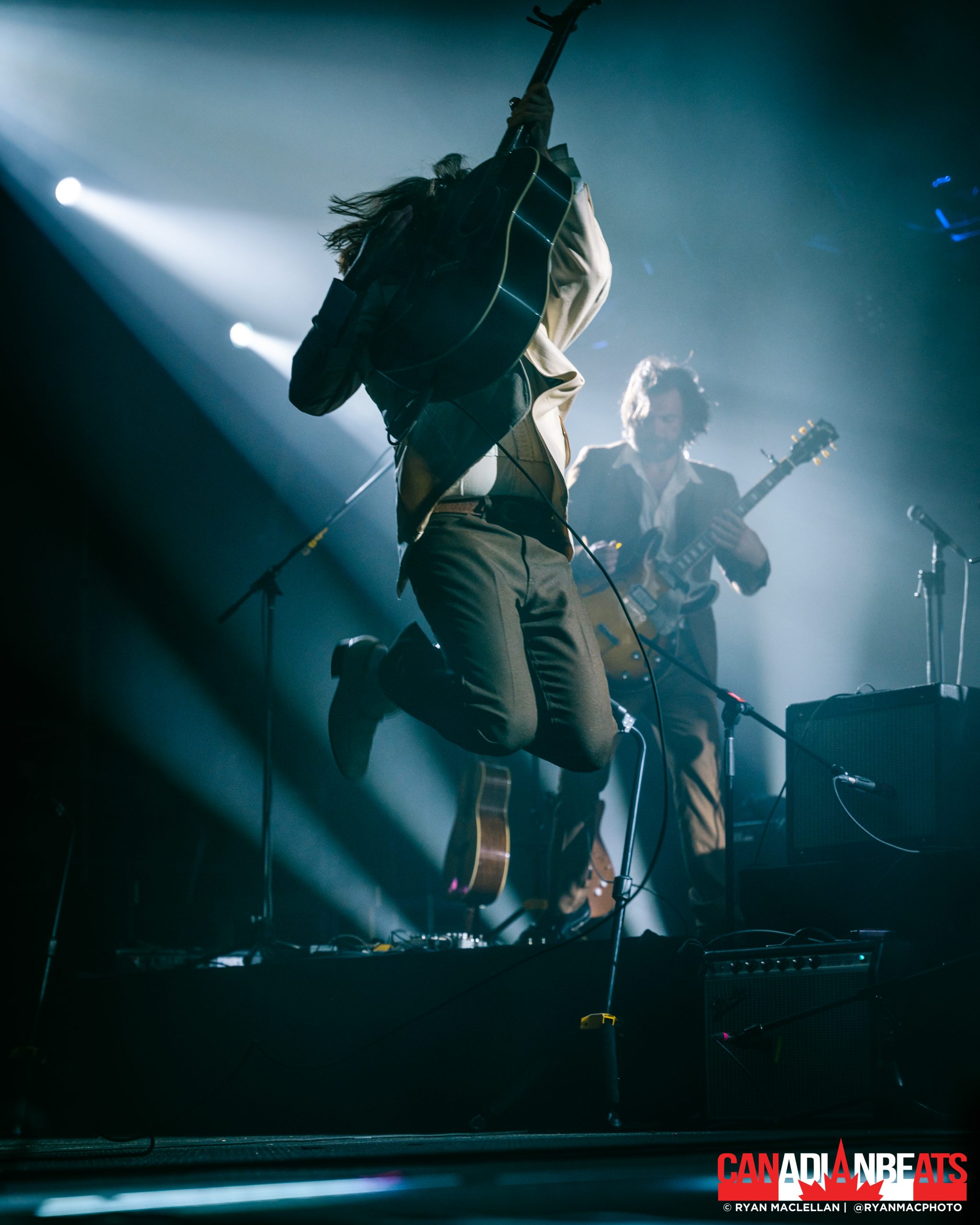 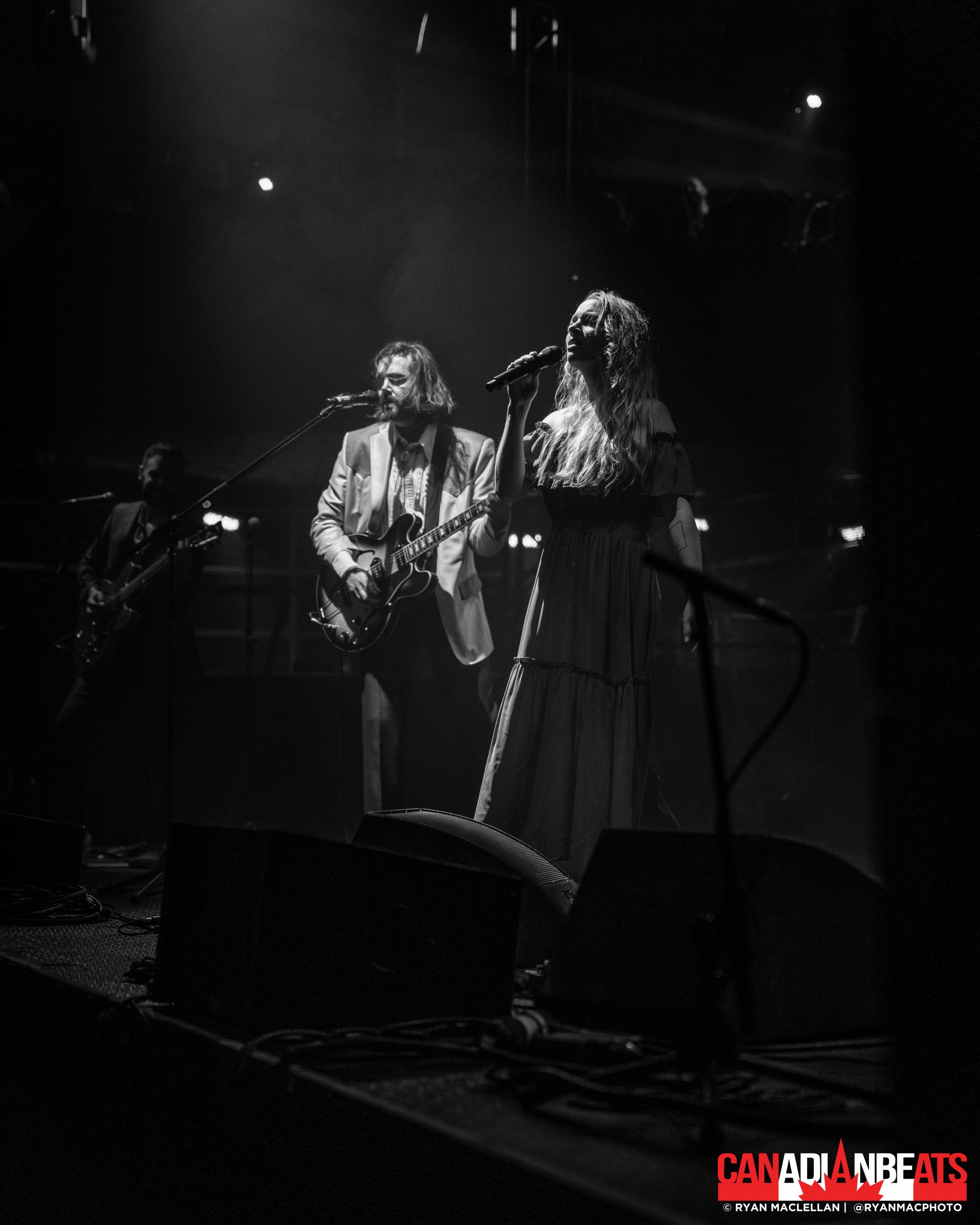