Mikalyn shares a video for her new single, “Phases” 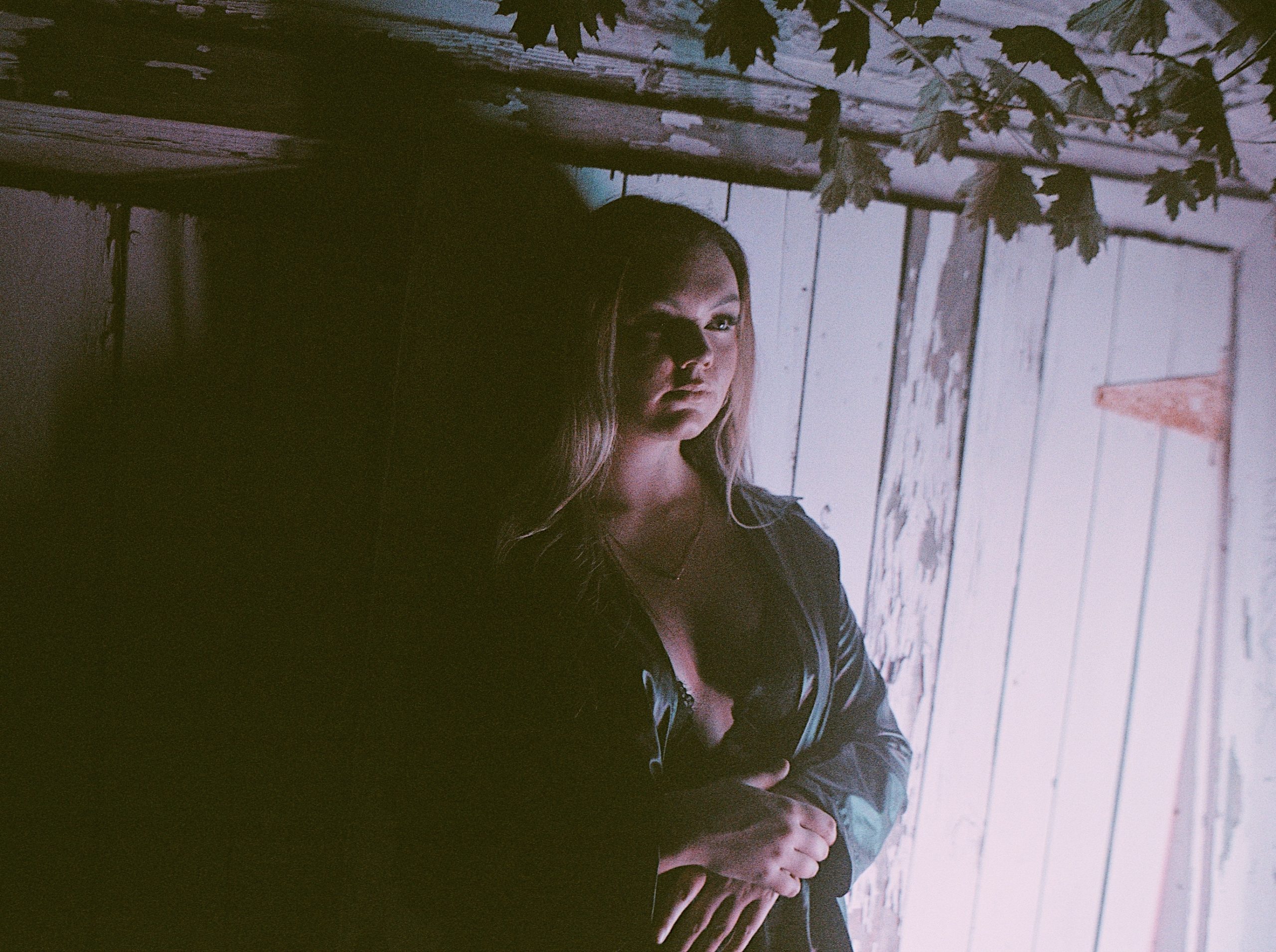 Mikalyn follows up her previous single with a brand new track, “Phases”

With her newest single “Phases,” Canadian indie-pop singer-songwriter Mikalyn learns to appreciate lessons of the past while keeping an unflinching eye on the future. Her ethereal vocals glide effortlessly over a minimalist backing track as she reconciles the knowledge she has gained with her place in the present.

Inspiration for the track came from the songwriter’s realization that, for the first time in more than five years at the time the song was originally written, she had arrived at a point where she was not only single but found herself comfortable with the notion of being on her own.

“The song is really self-explanatory to an extent; I’m singing about the different phases you go through in life but ultimately, the big takeaway from the song is to not dwell on the past,” Mikalyn explains. “It’s not worth it because no matter how much energy you devote to it, you can’t change anything. And while I think everyone sometimes wishes they could do things differently, sometimes what you believe to be small moments can end up leading to bigger things.”

Shot on a 90’s-era VHS camcorder, the video for “Phases,” which was directed by the song’s co-writer and producer, Chris Grey, is an esthetic unto itself. While the clip bears the gritty video quality that remains a hallmark of the technology, the candid-style video serves as a visually refreshing contrast to the often highly-choreographed nature of pop music videos.

“Right from the outset, we wanted to invoke a sense of nostalgia with the video, but we also wanted it to feel authentic,” she says. “And while we had bigger ideas for the video at first, Chris and I were looking to just simply recreate the night we enjoyed when we wrote the song. What you see in the video is just us doing what we’d normally do in the span of an evening. Shooting the video in a candid style helps lend an air of authenticity to it.”

Mikalyn’s ascent as a recording artist has been, in some respects, an atypical journey thus far. She gained an initial unconventional foothold when a Brazilian record label discovered her original, piano-driven music on Soundcloud and offered to transform them into EDM hits, resulting in millions of streams with such artists as Zuffo, Diskover, Ownboss, Evokings, Kohen, Freakpass, Salutte, and Jetlag Project. These collaborations were and continue to be instrumental in building her repertoire and fan base, ultimately introducing new listeners to her original alt-pop stylings.

She sees “Phases” as a vital link to both her past as well as the immense promise that lies in her future.

“This song represents an exciting new chapter for me. It feels like a significant turning point where I’ve learned to capture my thoughts and feelings in a way that feels true to where I’m at.”

Watch the video for “Phases” below, and stay up to date with Mikalyn via her socials.