Home / Passport / Dave Matthews Band in Toronto, ON – IN PHOTOS

Dave Matthews Band in Toronto, ON – IN PHOTOS 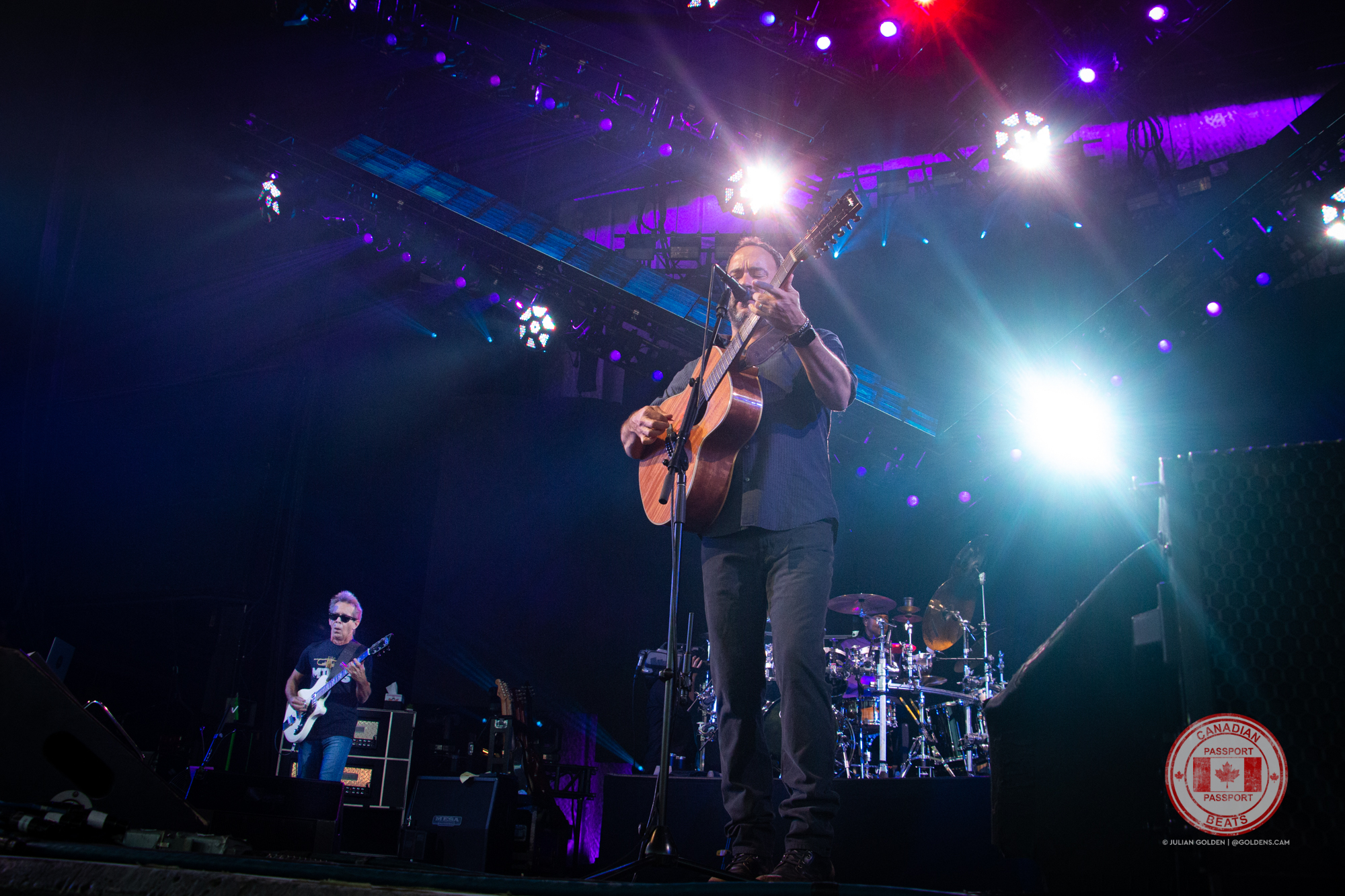 Dave Matthews Band made a historic return to Toronto’s Budweiser stage earlier this week to a crowd of die-hard fans who had been waiting patiently for years to see the 7-piece group jam it out once again.

By the end of the first song, it felt like no time had passed at all, as each member threw down some heavy grooves and the sunny outdoor air filled with classic melodies.

There was no shortage of music, as the band played for nearly three hours, leaving everyone ecstatic for the group to continue doing its thing and come back again soon. 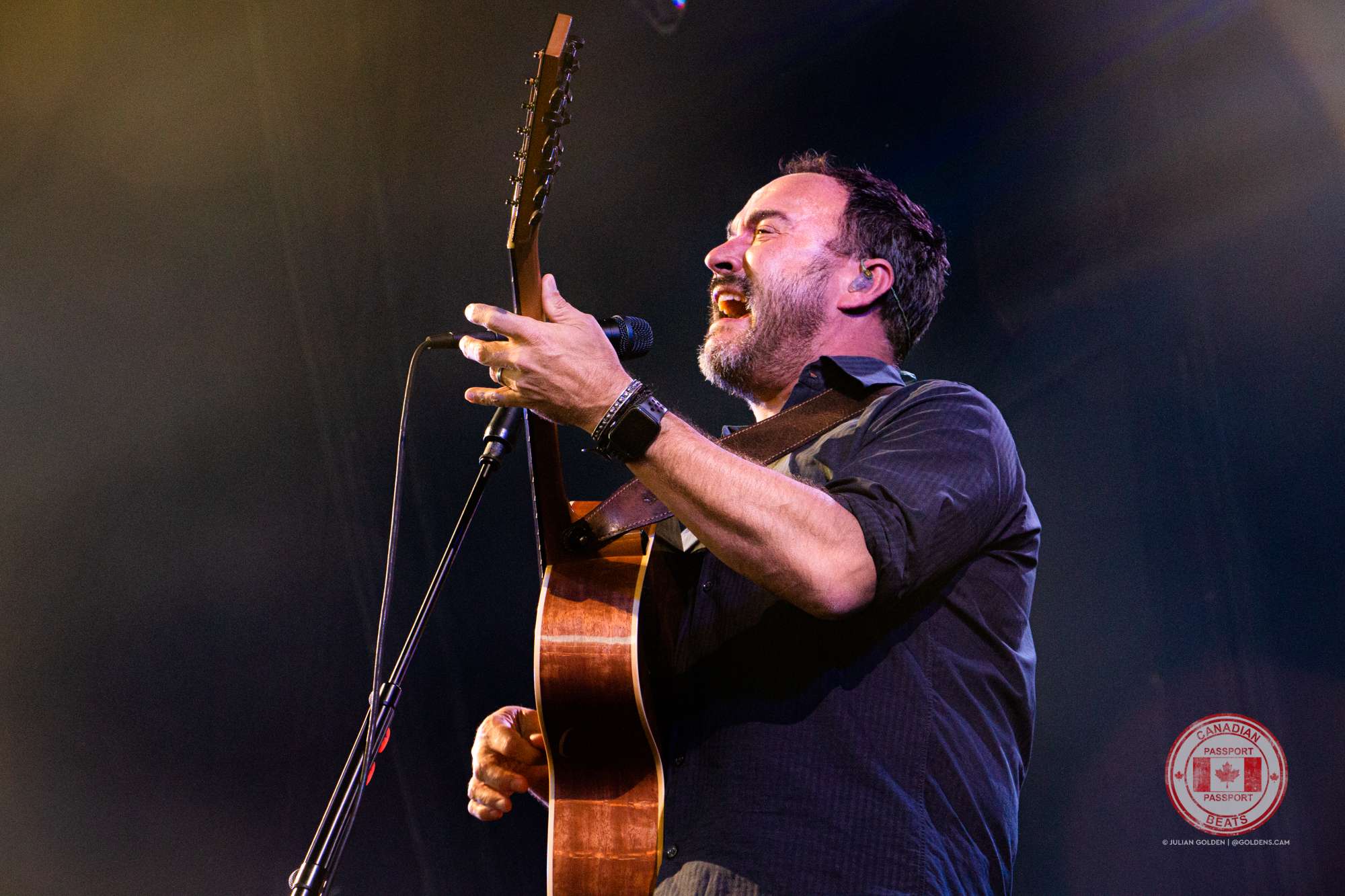 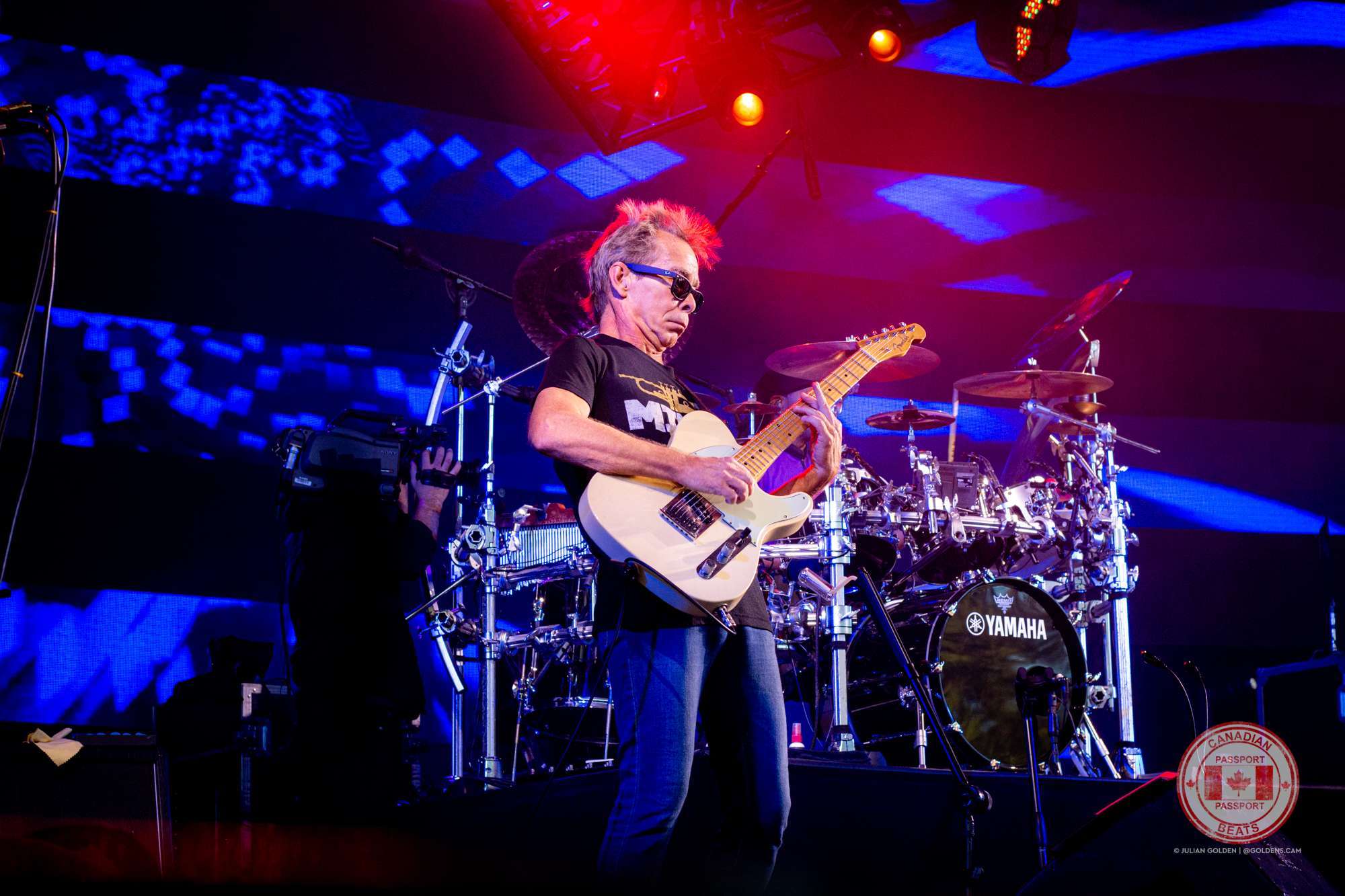 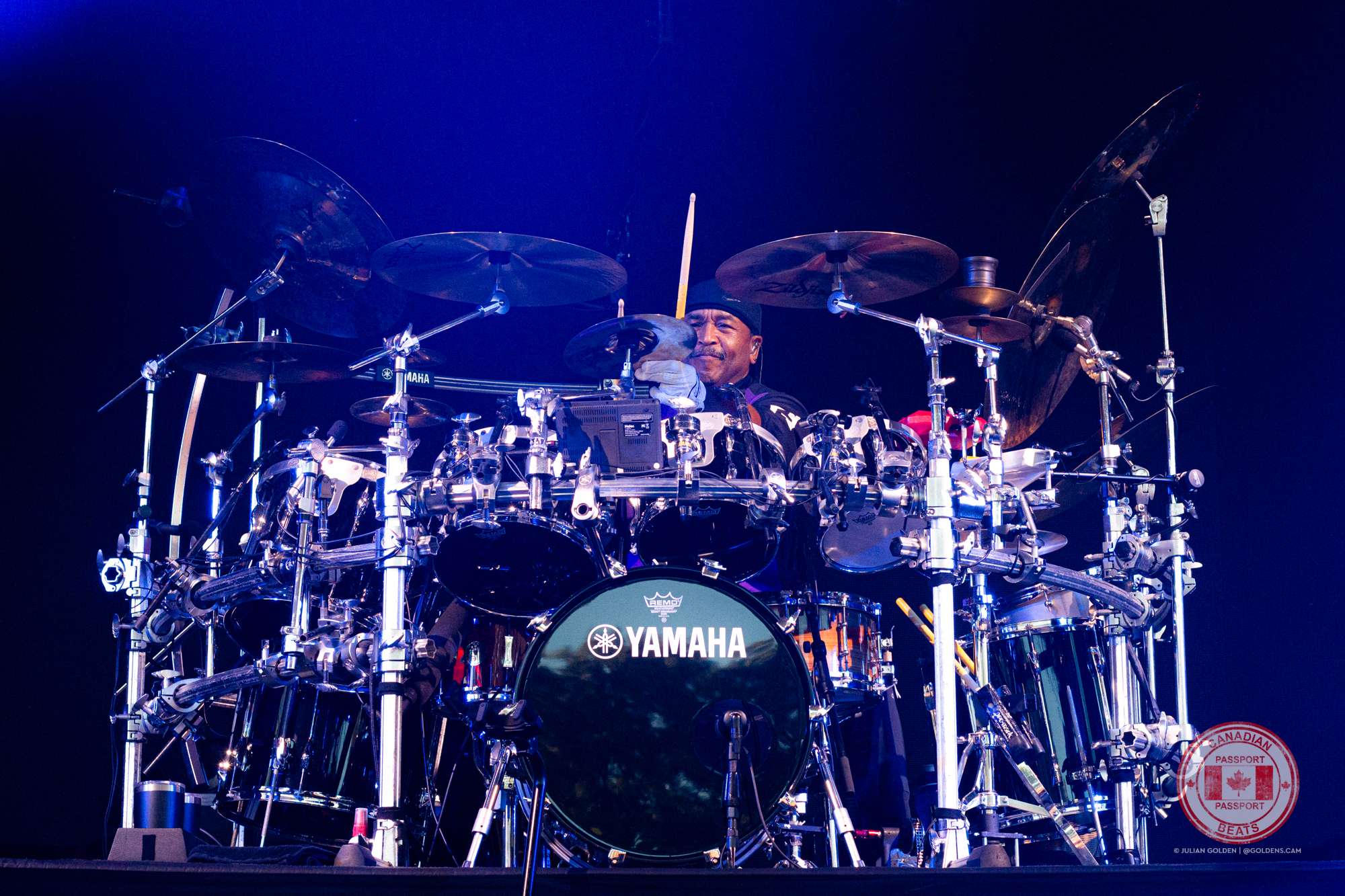 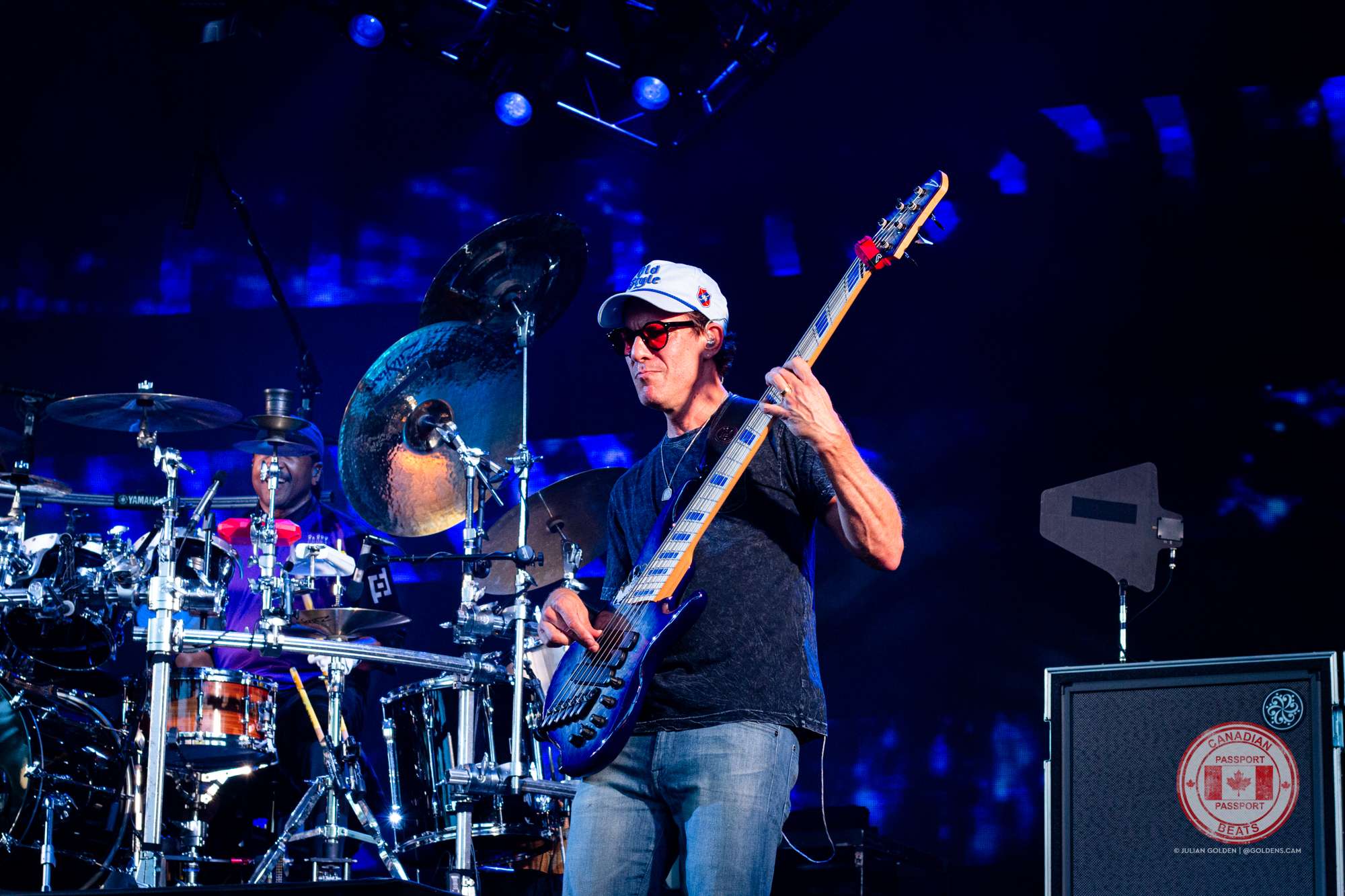 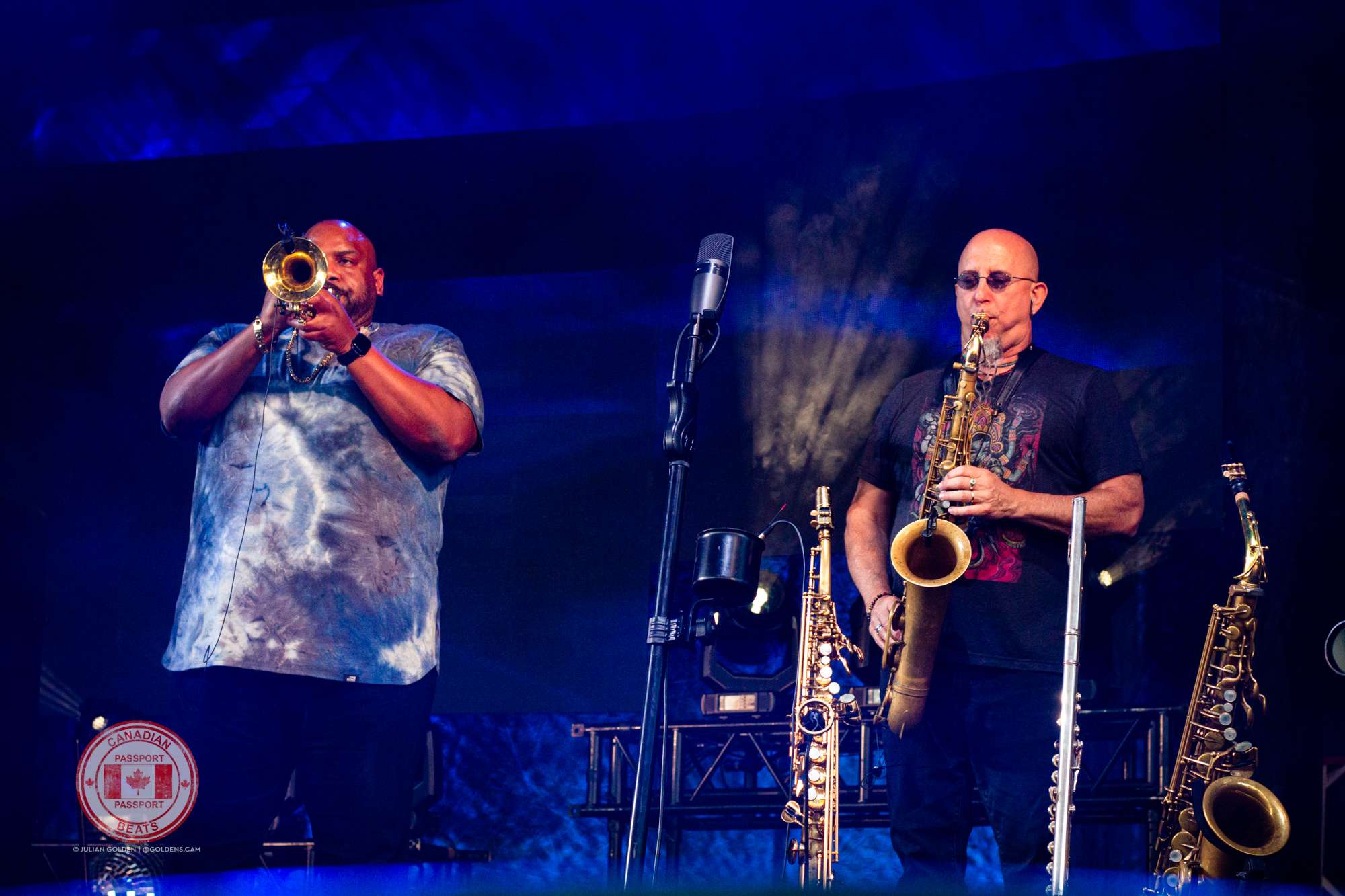 For more photos of Dave Matthews Band, head to our Facebook page.

ICYMI: We also covered Dave Matthews Band back in 2018 in Toronto, ON, click here.