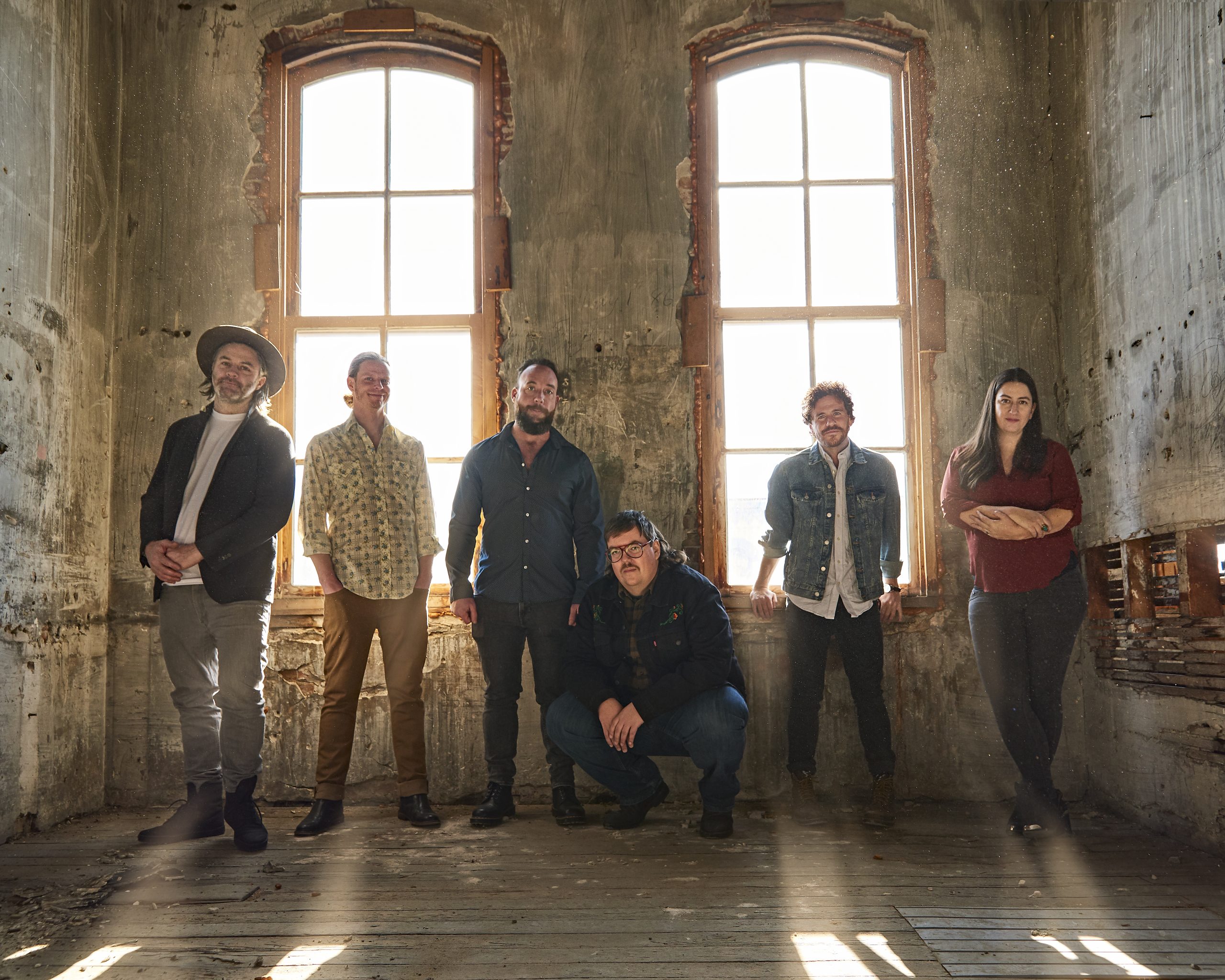 On June 24 & 25th, Tim Horton’s Ottawa Dragon Boat Festival takes place in Ottawa, ON. We teamed up with the event to conduct interviews with some of the Canadian talent leading up to the big day. First off, we are excited to chat with the well-known Canadian indie-folk band, The Strumbellas.

The Strumbellas are headlining day 1 of the event, Friday, June 24. They will be closing out the night following local bands, Stoby and Frown Line.

Get more information about the festival here.

Check out the video for their newest single, “Greatest Enemy,” below, and find out more about the band and their upcoming performance via our mini-interview.

We’re The Strumbellas – a six-piece indie-folk band from Toronto. We formed in 2008 and since then have spent our career on the road across Canada and around the world, playing festivals such as Bonnaroo, Lollapalooza, and Austin City Limits. We try our best to connect with our fans through our lyrics and sound. You can hear that in songs such as Spirits, We Don’t Know, and Salvation.

We are currently writing and working on new material! We’re having lots of fun exploring the creative space, writing together, and seeing what we can come up with. We released our latest song, “Greatest Enemy,” mid-pandemic – a song about overcoming personal struggles, finding hope, and knowing you aren’t alone in the world.

You’ll be playing Ottawa’s Dragon Boat Festival later this month. Is this your first performance at the festival?

This is our first time playing the Dragon Boat Festival, and we’re super excited! We always have lots of fun playing in Ottawa, and it’s been a minute since we’ve been back.  We can’t wait to reconnect with our Ottawa fans at such a cool festival.

Our show is a mix of upbeat danceable songs mixed in with sad lyrics about depression and dying… We like to keep you on your toes! We’ve been working on many new arrangements that we can’t wait to play for everyone. Plus, a live version of our song “Greatest Enemy” that we released in 2021 and haven’t had a chance to play live yet.

We are definitely excited to check out the races themselves if we can!

We have lots of fun stuff coming up this summer – a show in August at the Kee to Bala, returning to the Prairies with shows at Winnipeg Folk Festival and Saskatoon Jazz Festival, plus lots more fun festivals across Canada.