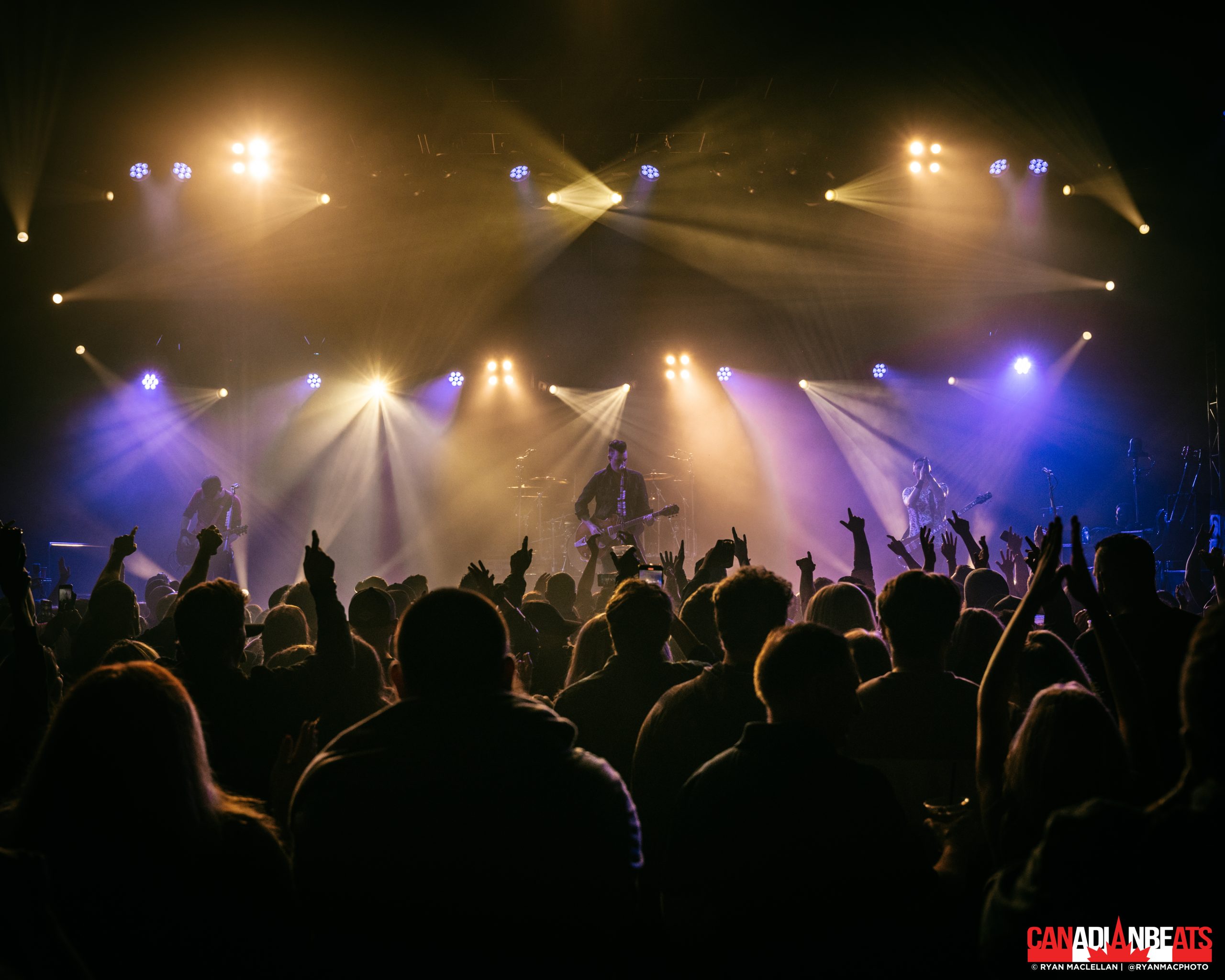 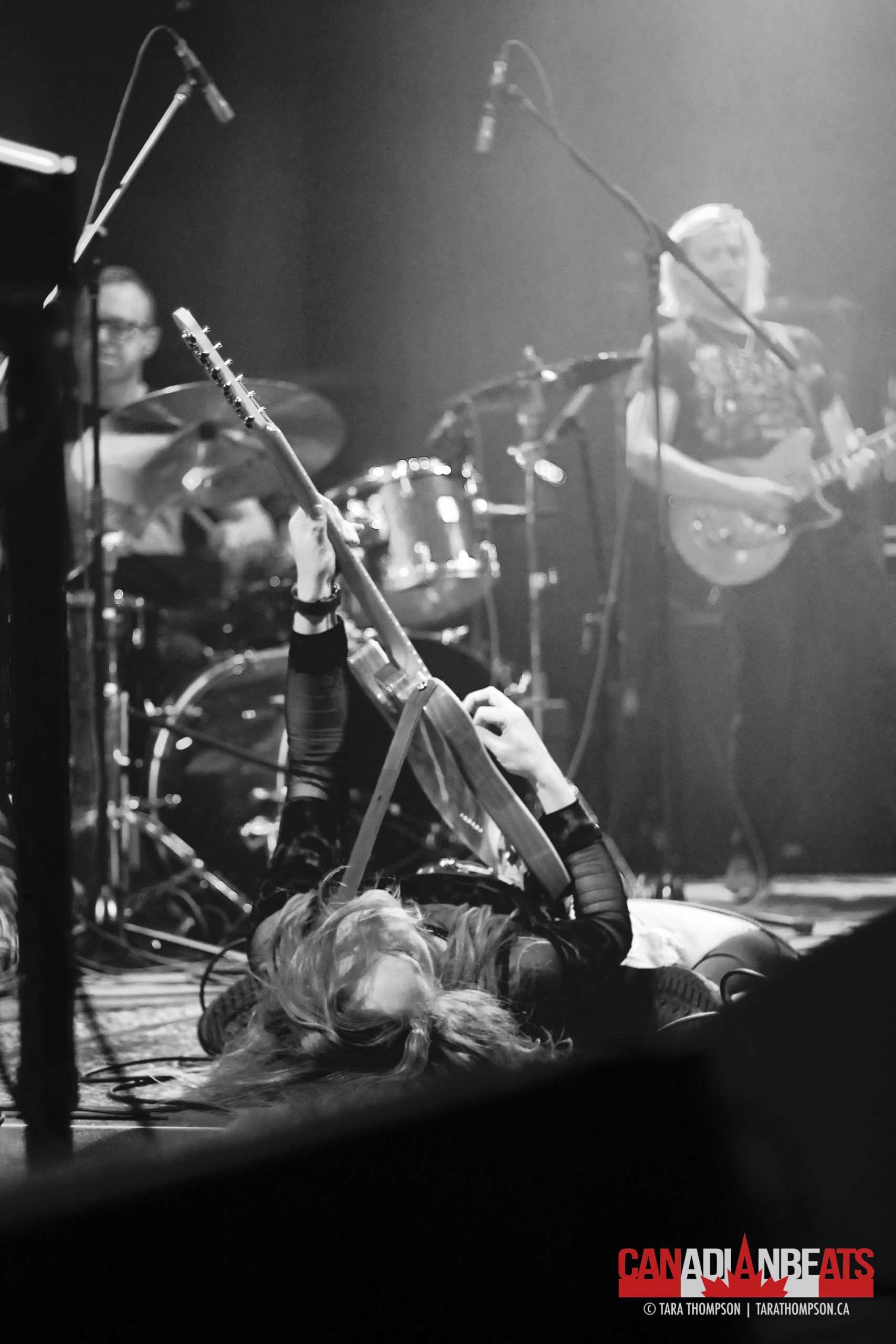 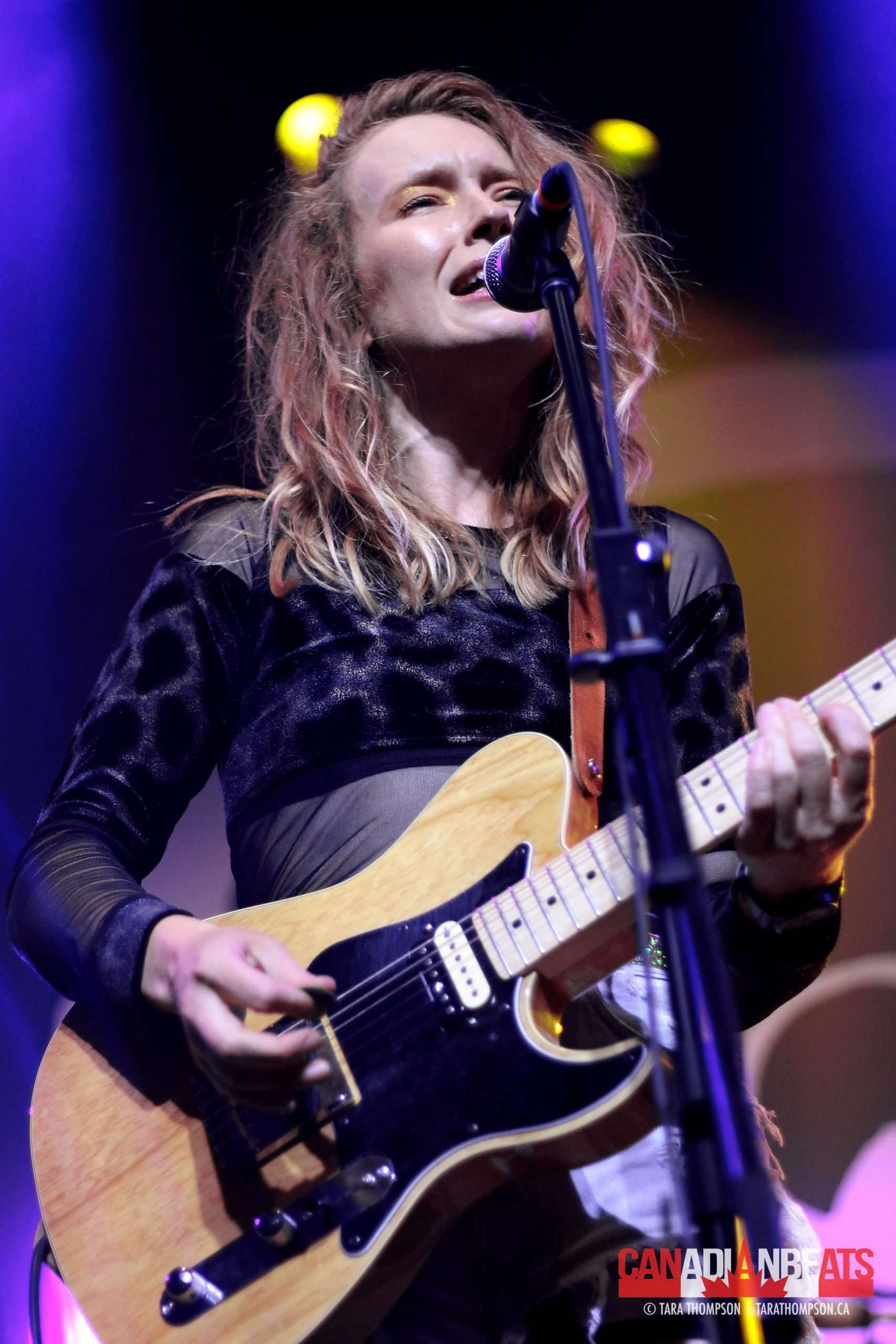 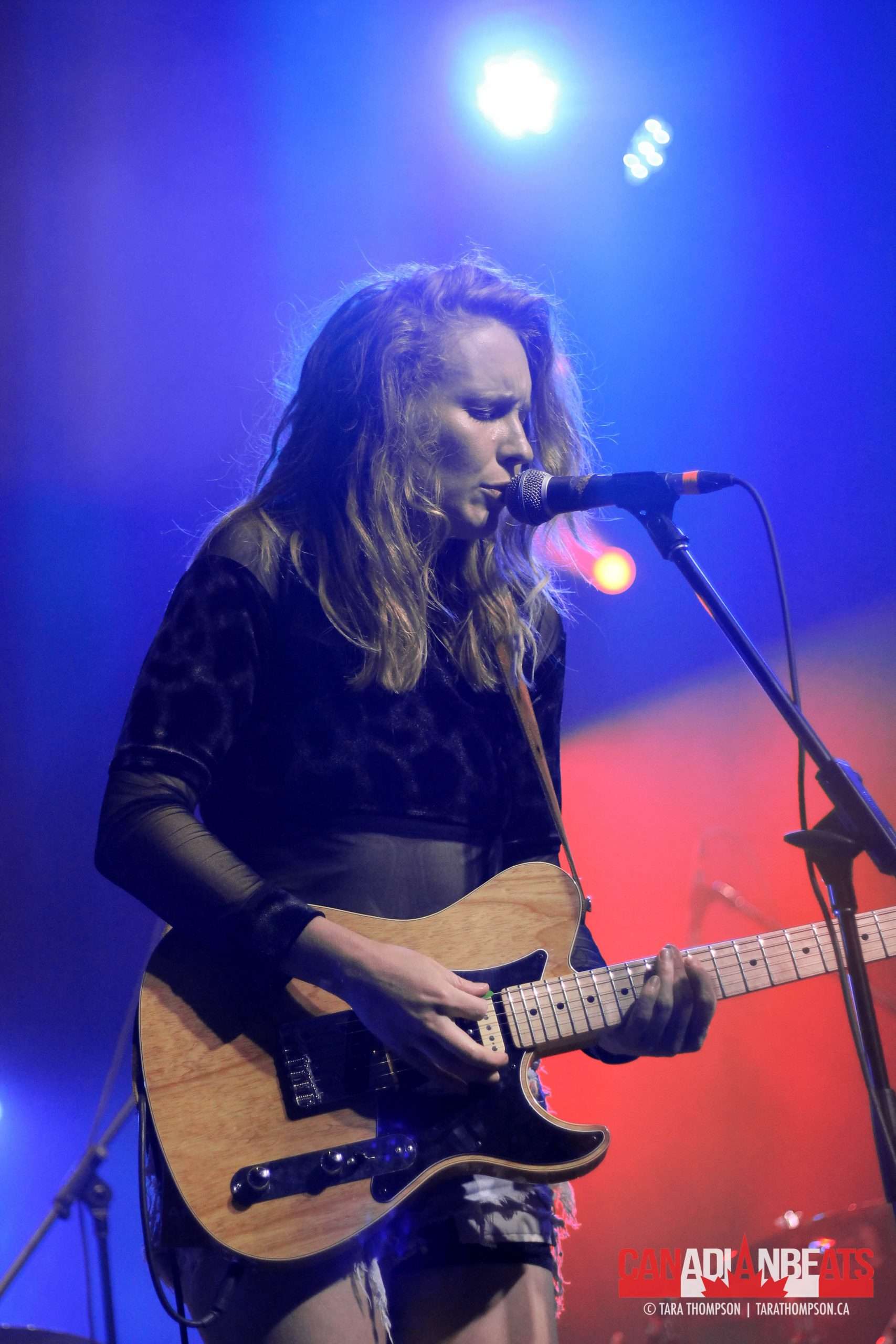 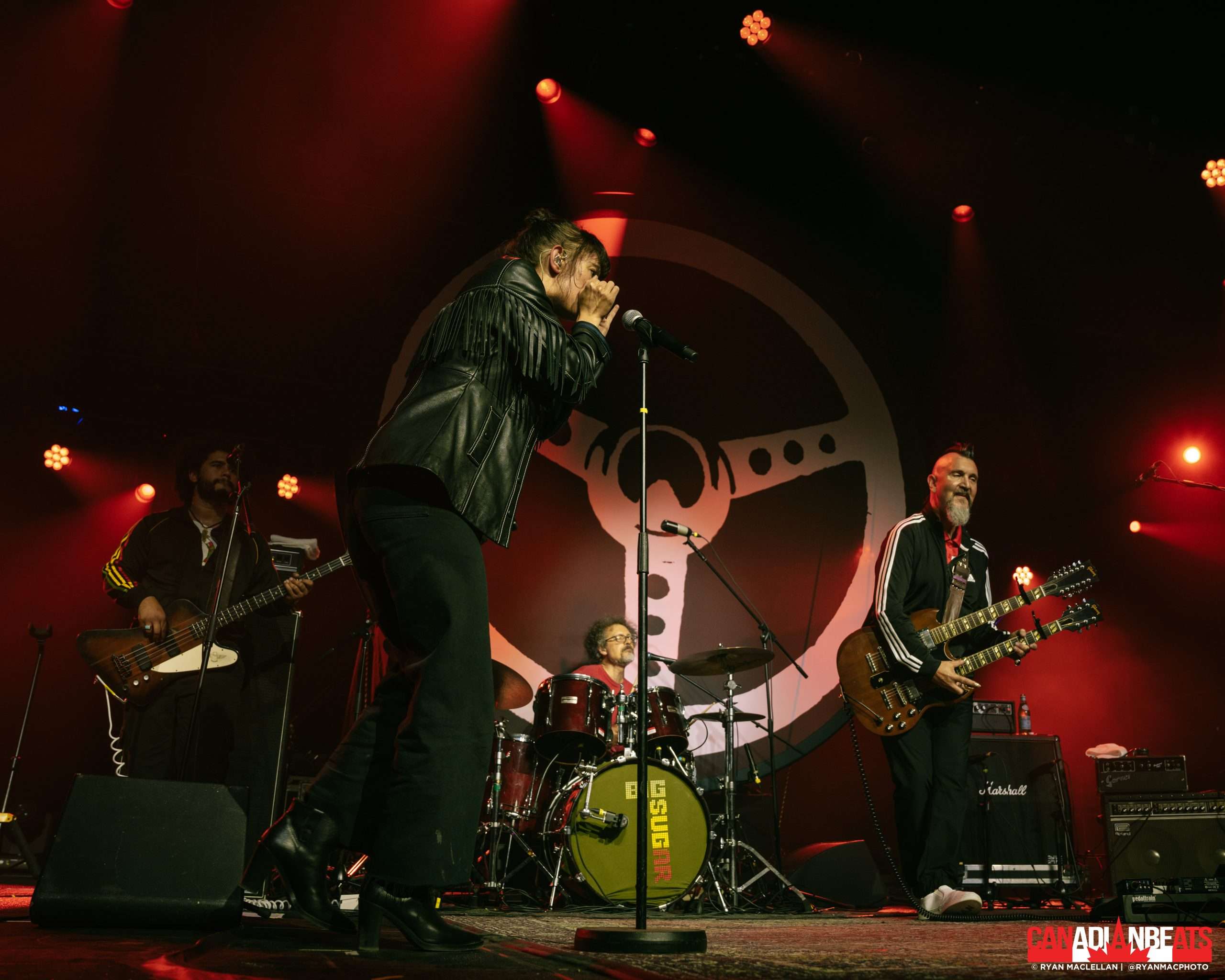 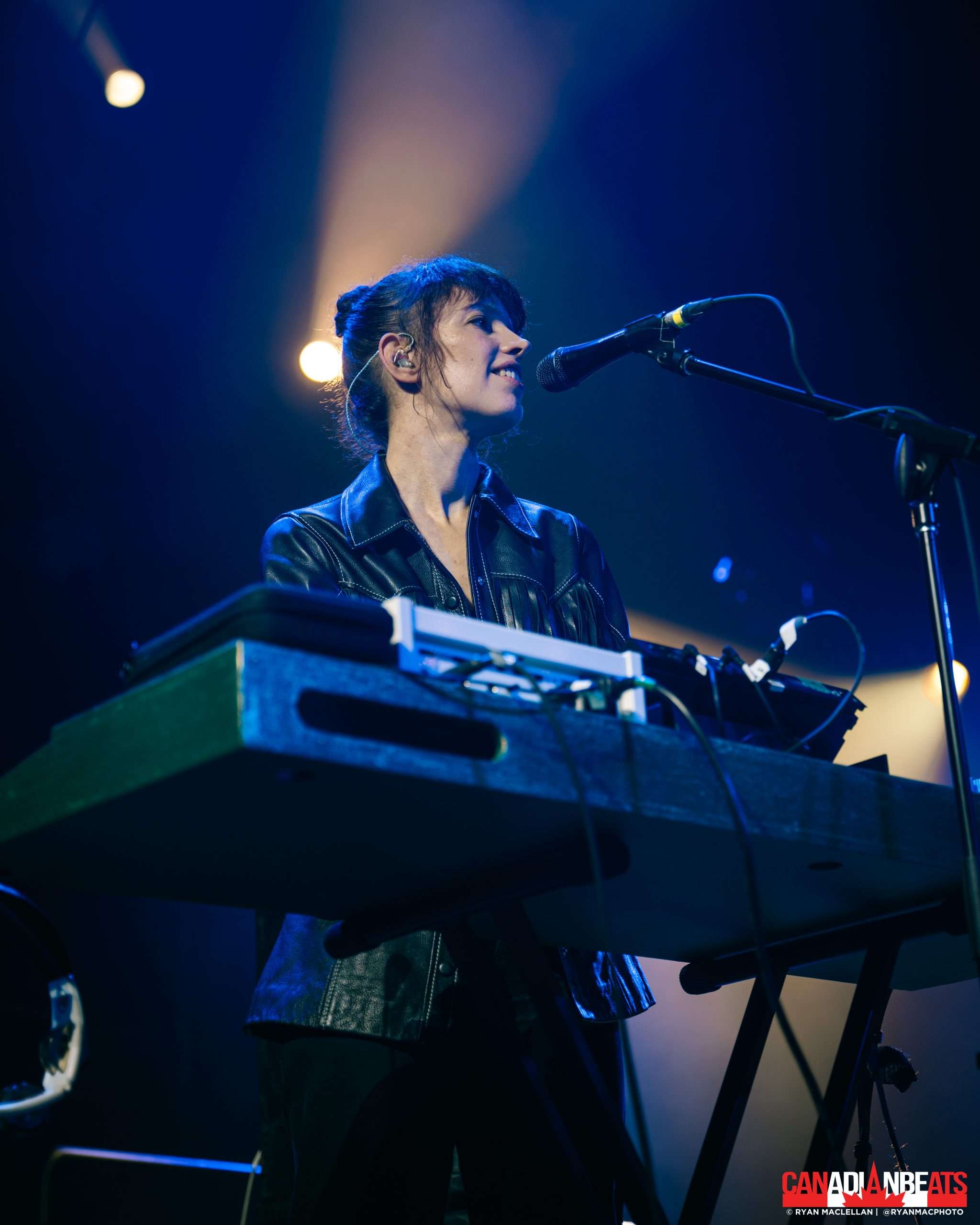 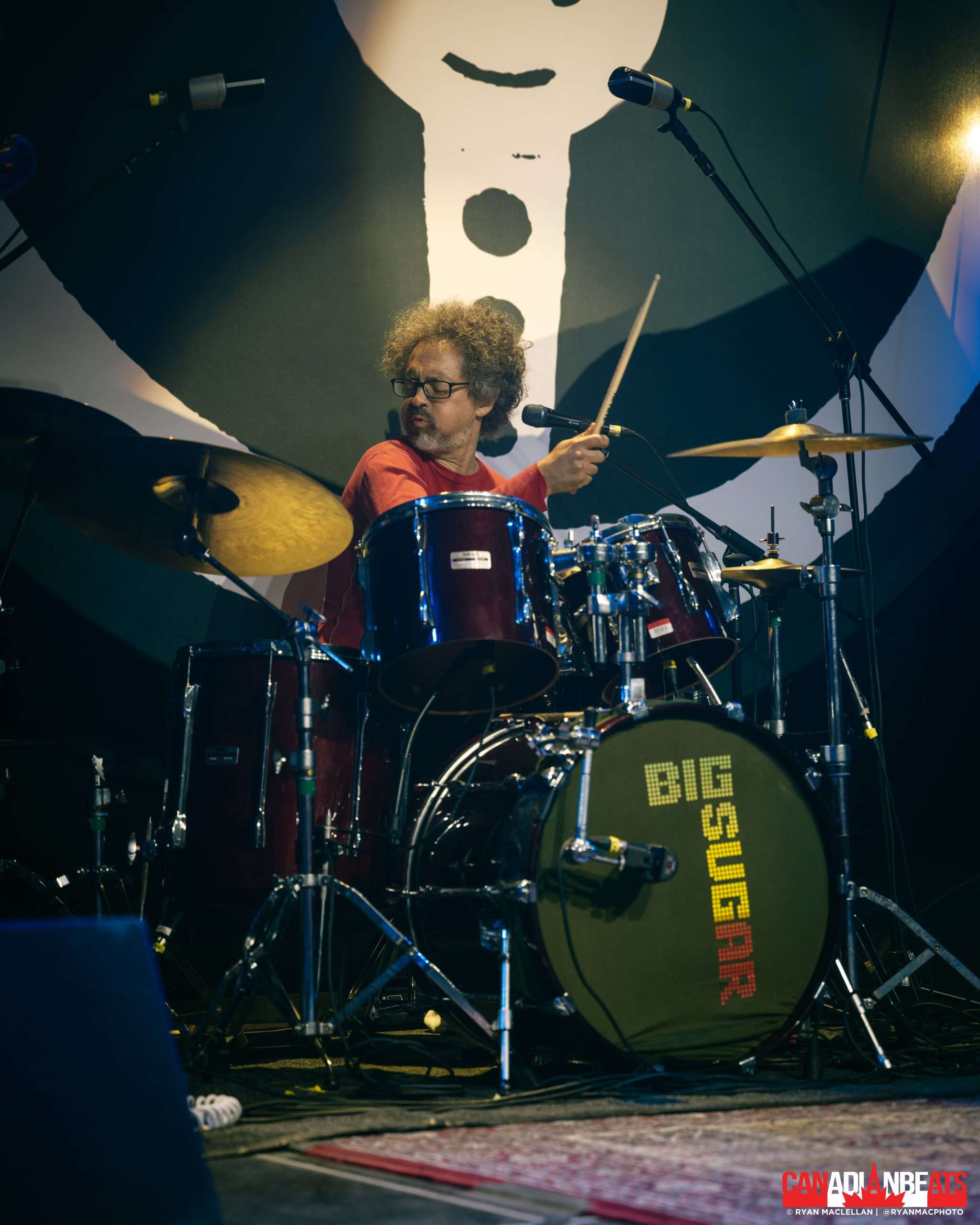 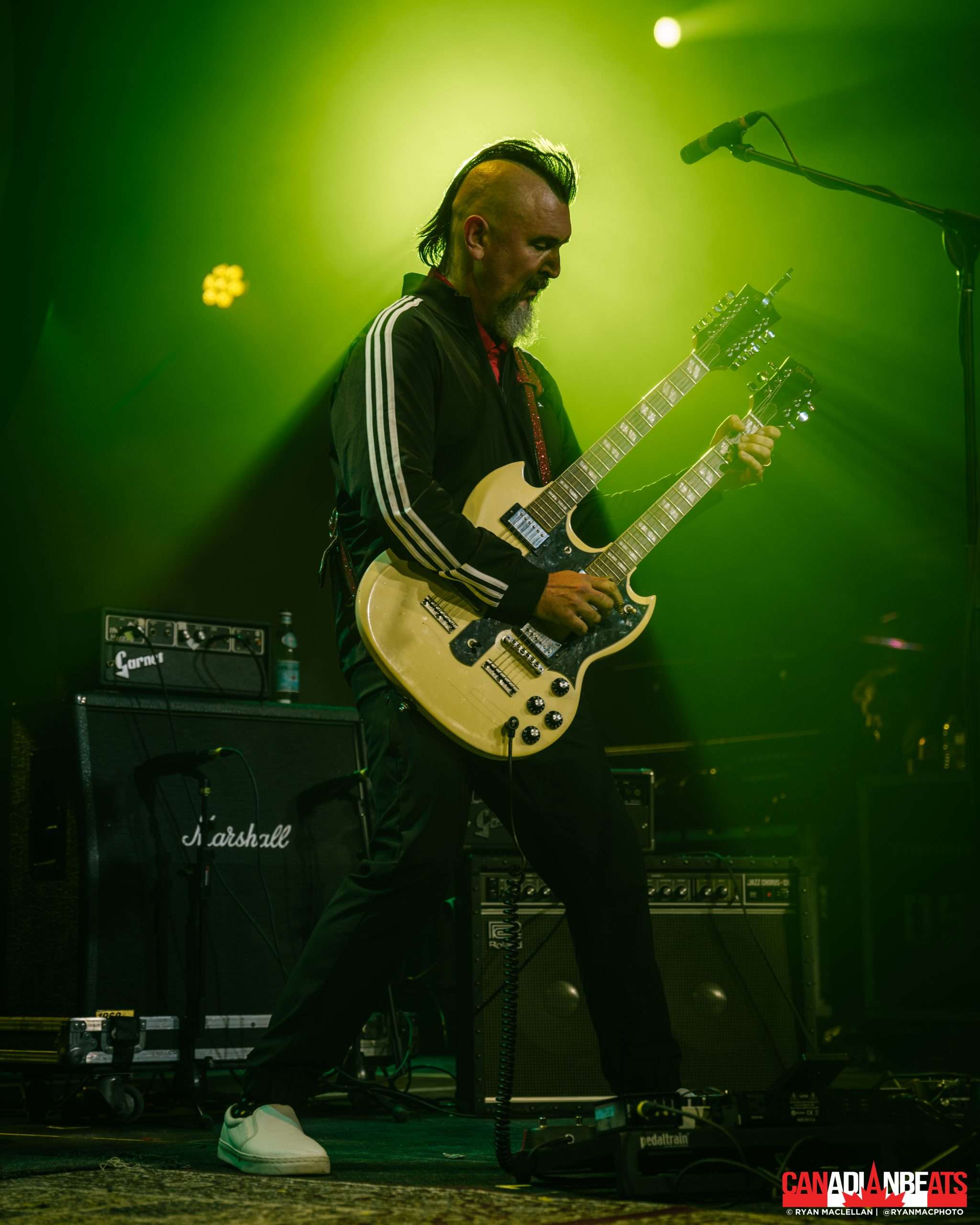 Theory of a Deadman closed out the night and put on one hell of a show. They performed a medley of hits from their discography while frontman, Tyler Connolly, kept the crowd entertained between songs. He put his piano skills on display and jokingly played a few classic piano hits before breaking into “All or Nothing.” He topped off the piano performance by pulling some hidden beer out of the piano and tossing them into a lively crowd. 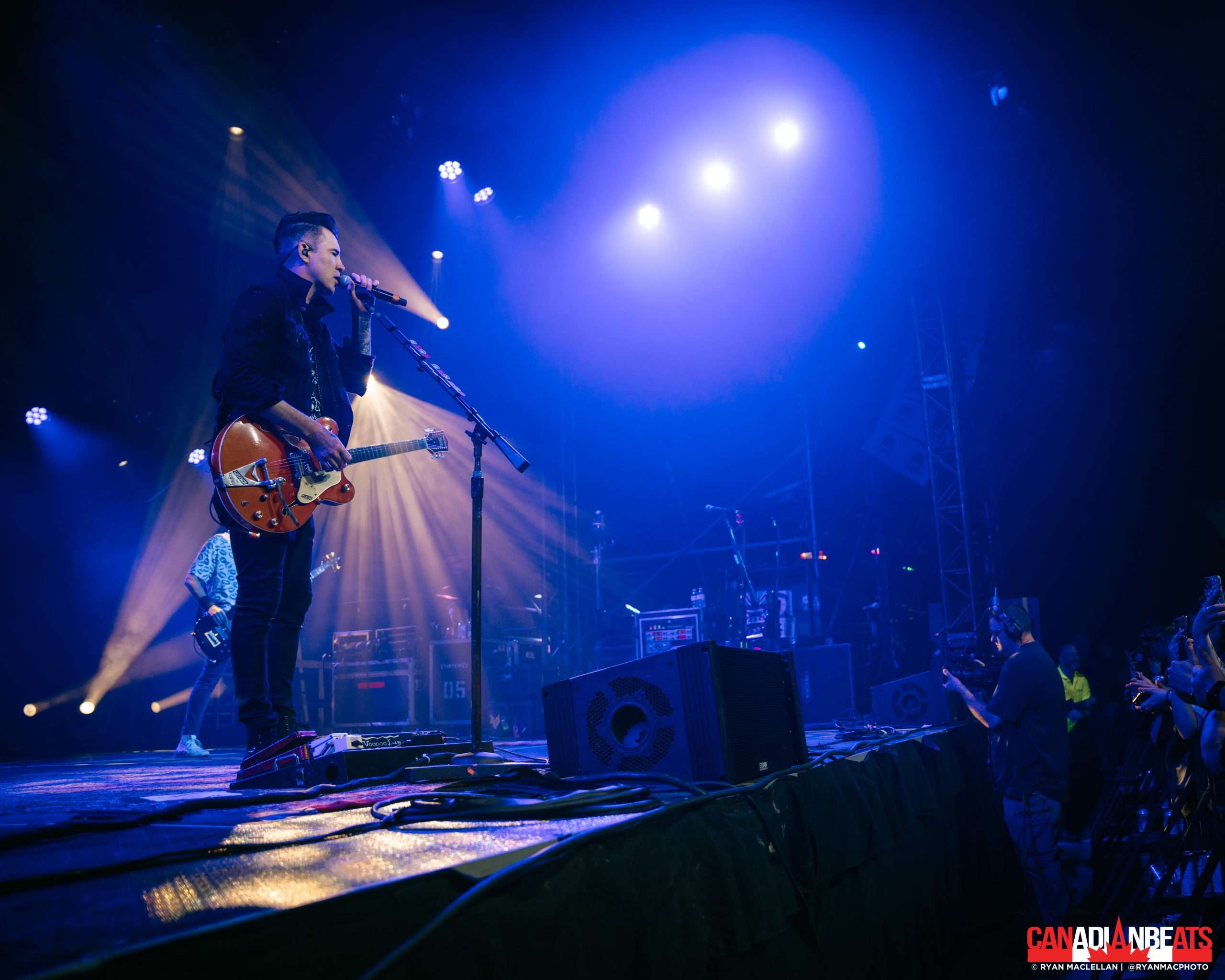 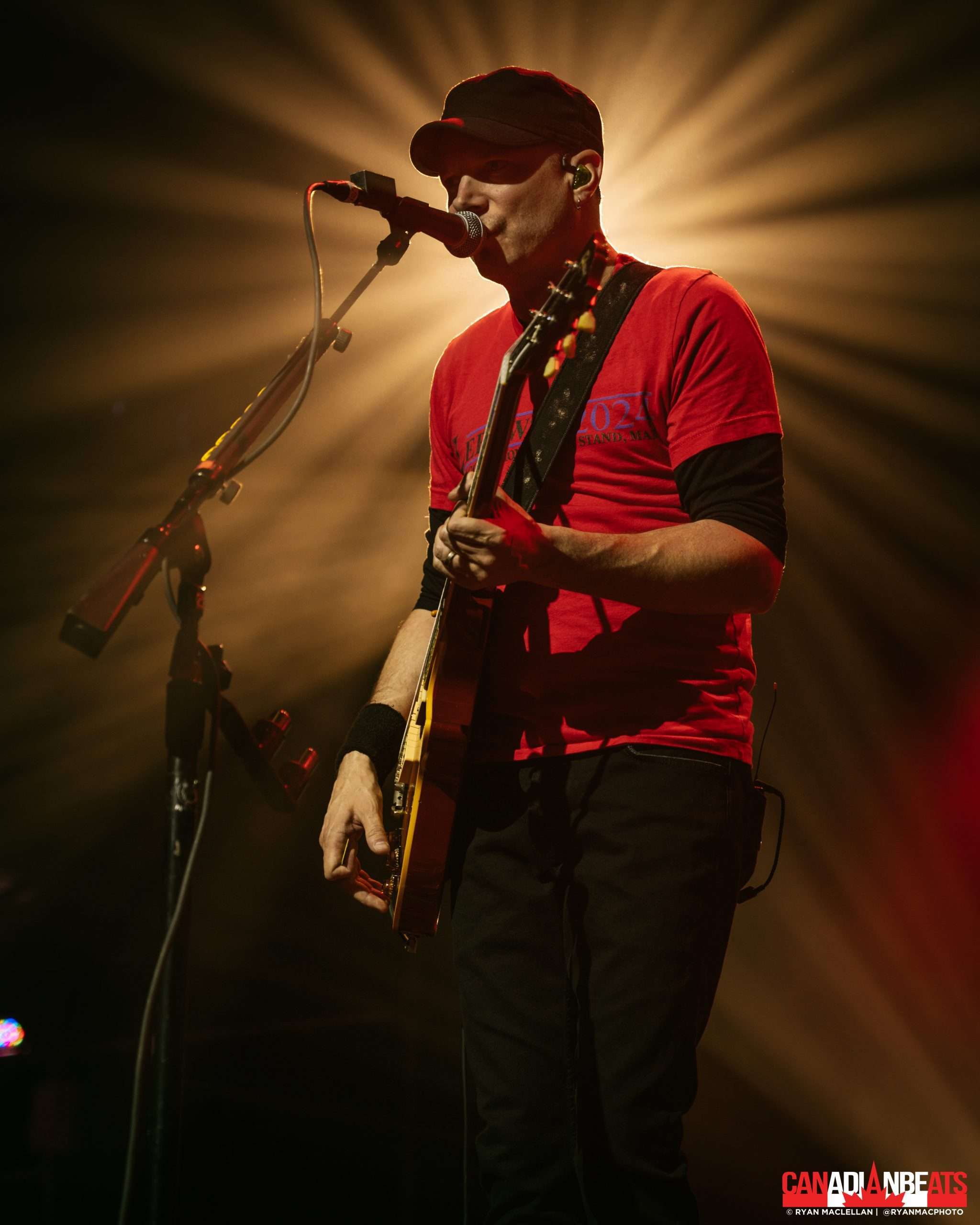 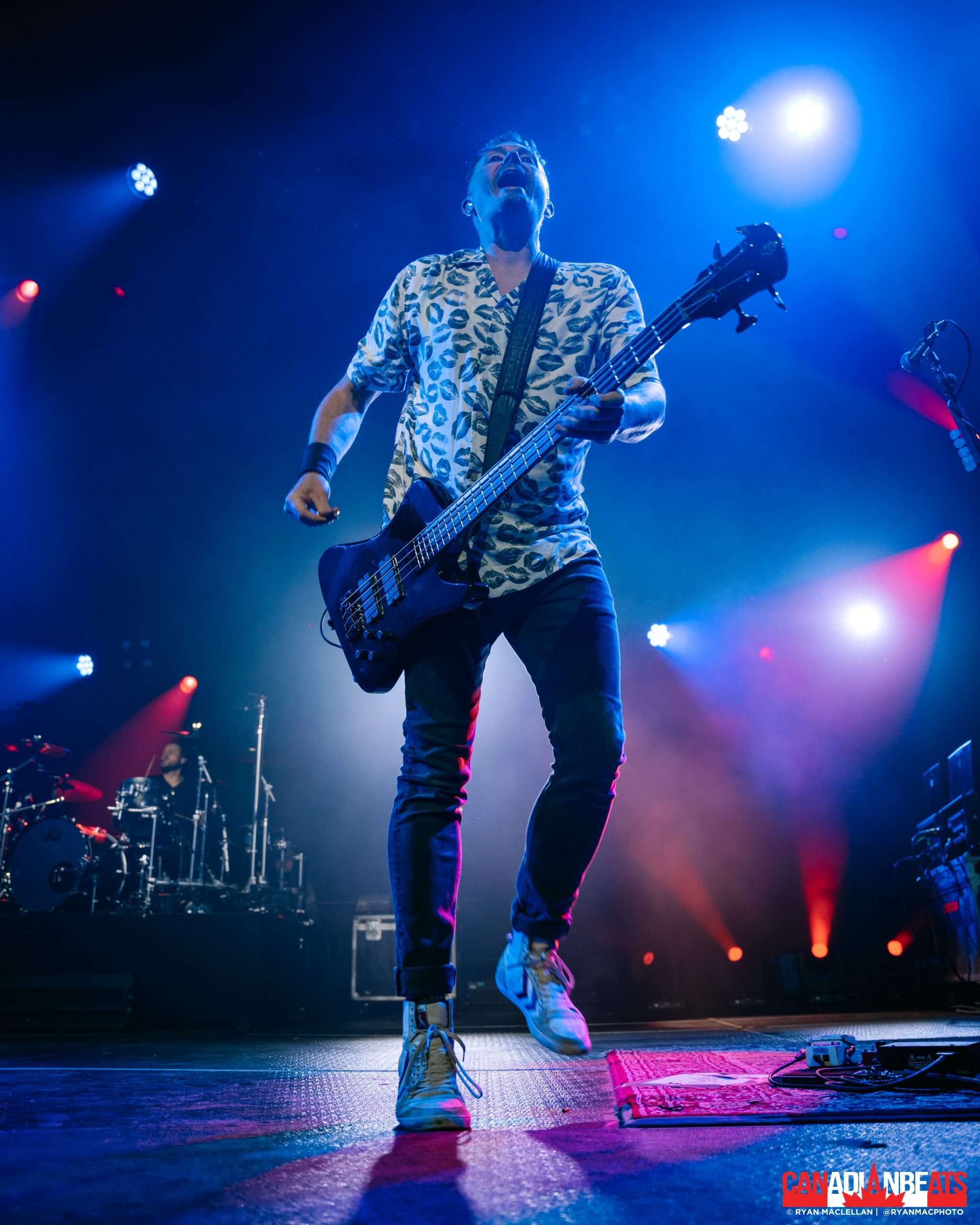 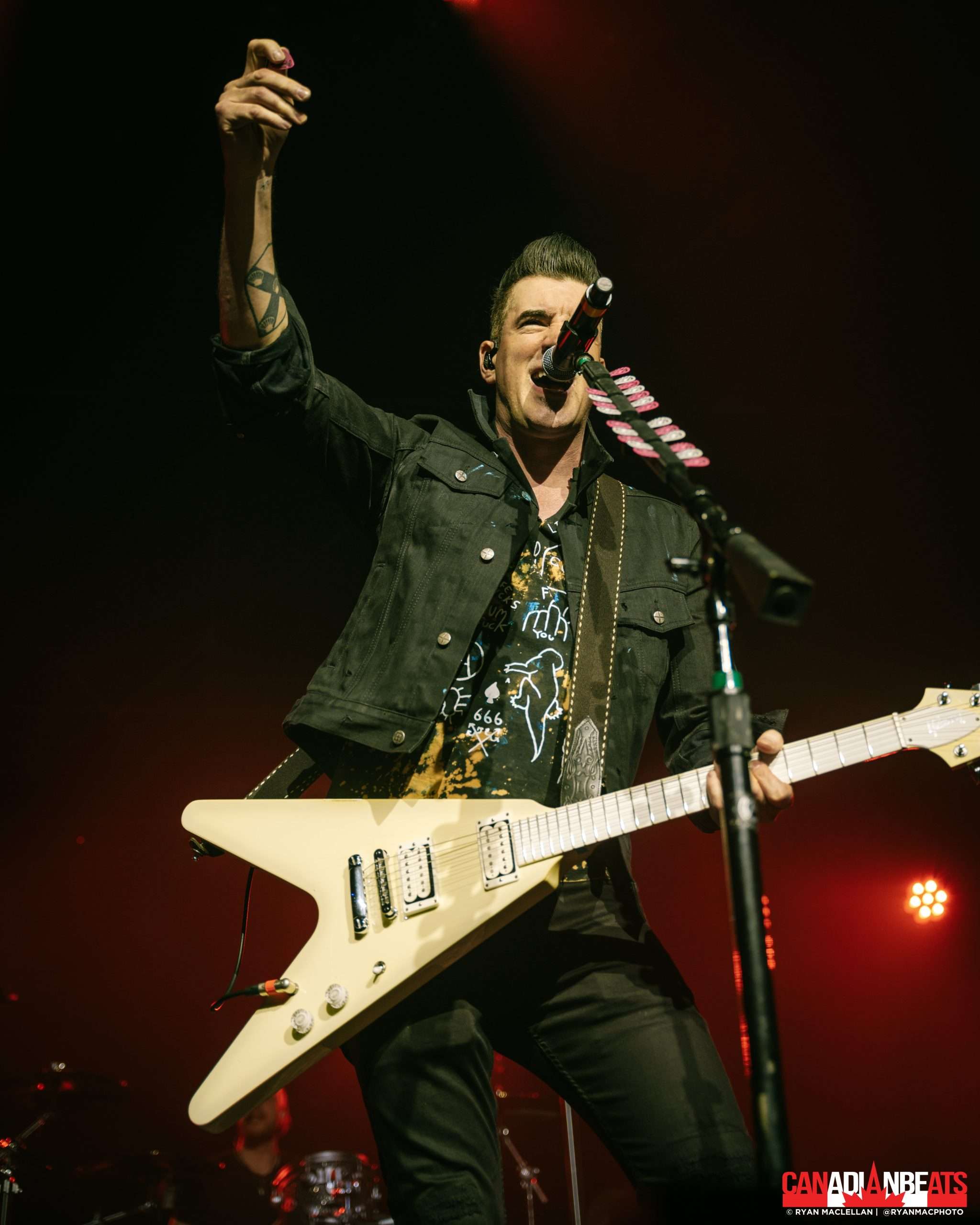