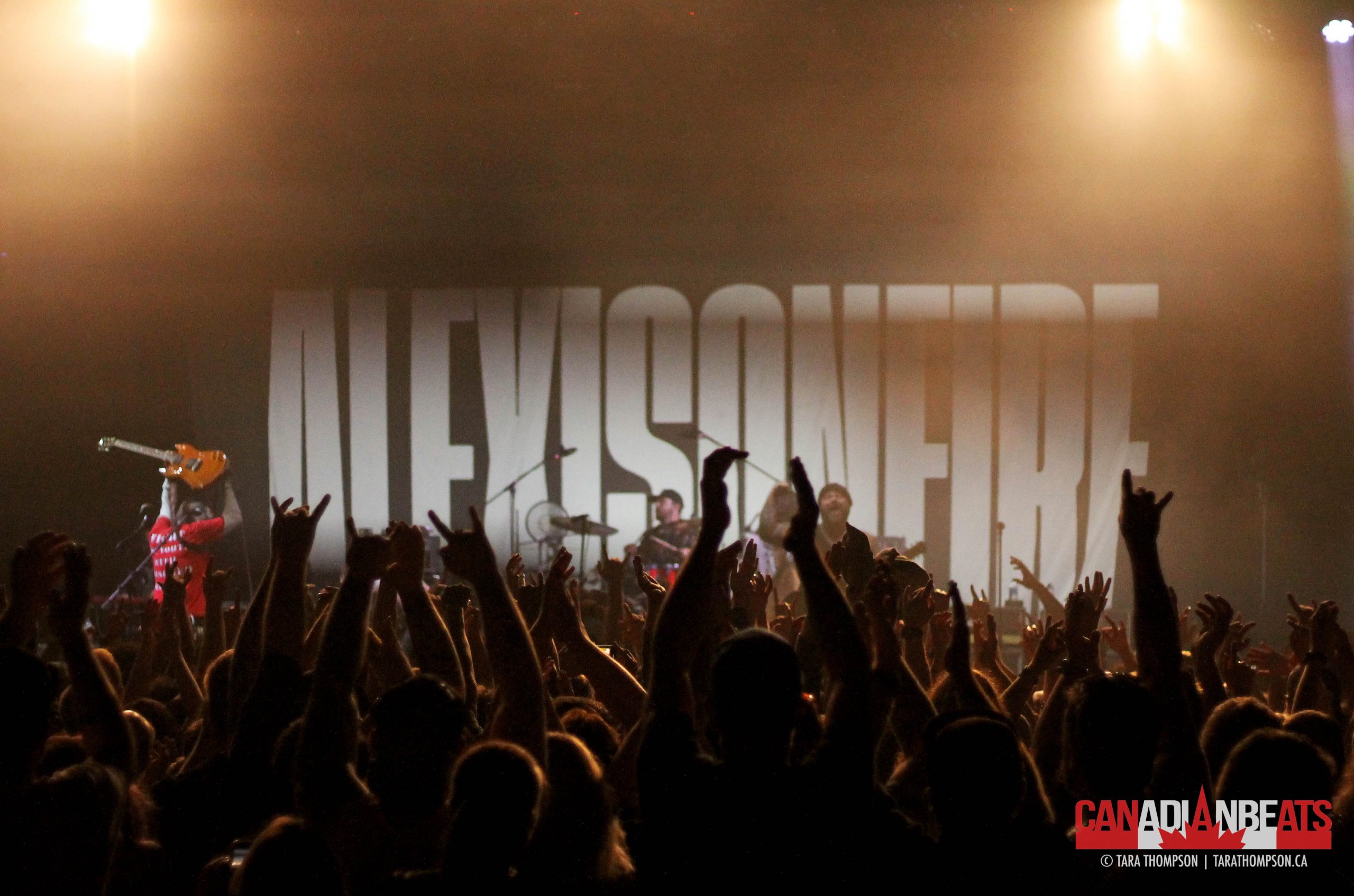 Night two of the Iceberg Alley Performance Tent saw a crowd out early for the reunion of local band Bucket Truck. The band formed in 1996 but broke up ten years later, so fans were excited to see the band come back together for a special performance. 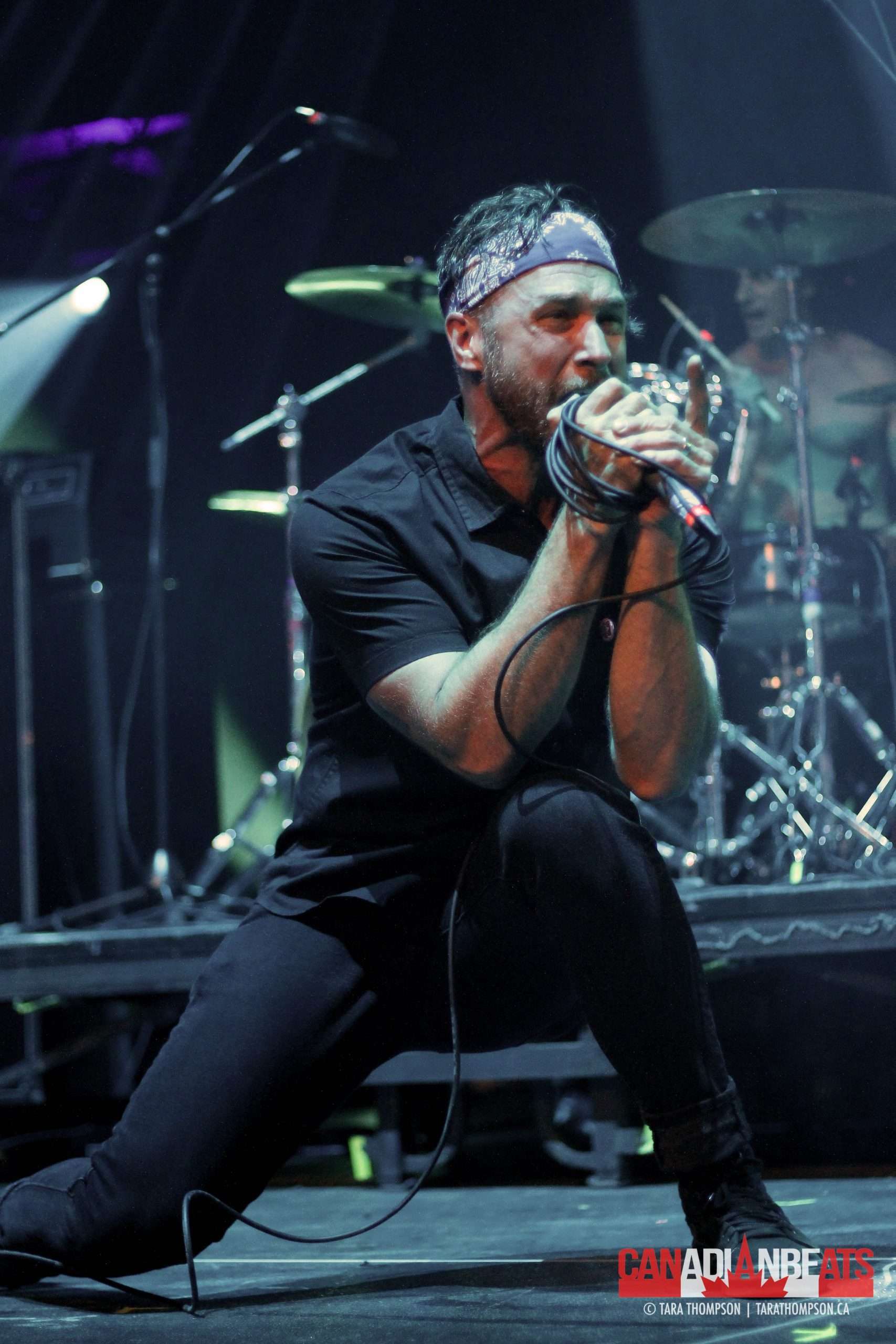 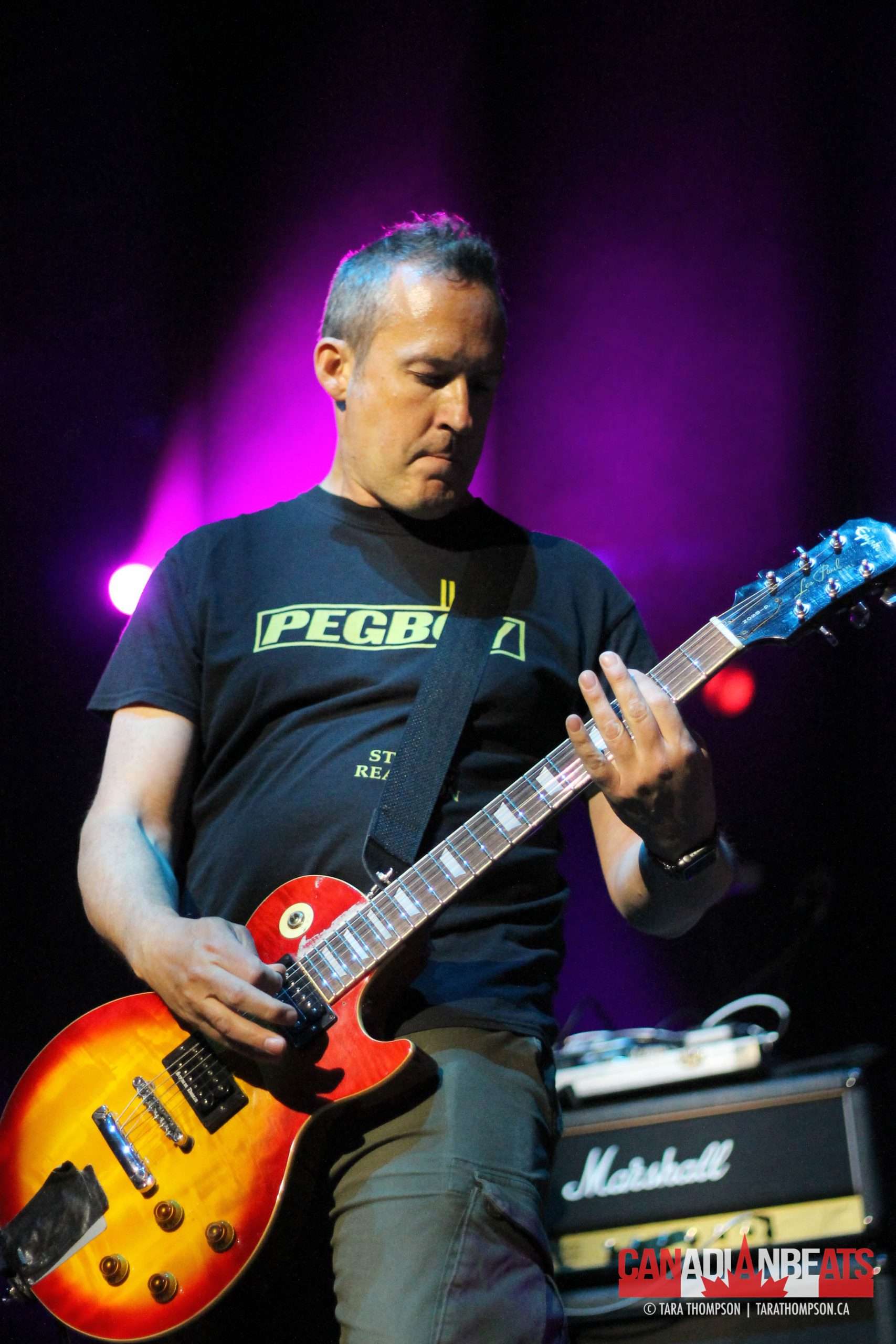 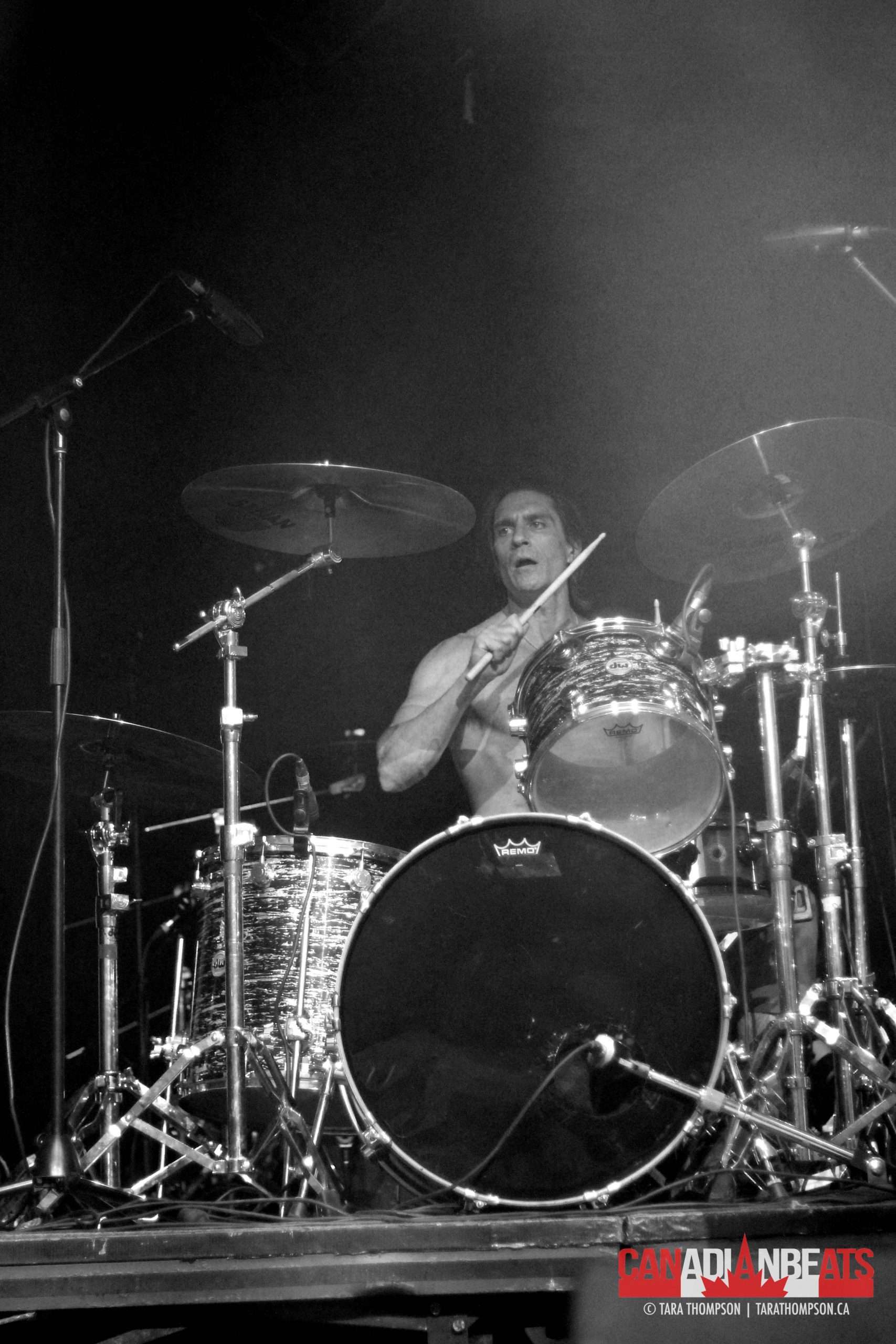 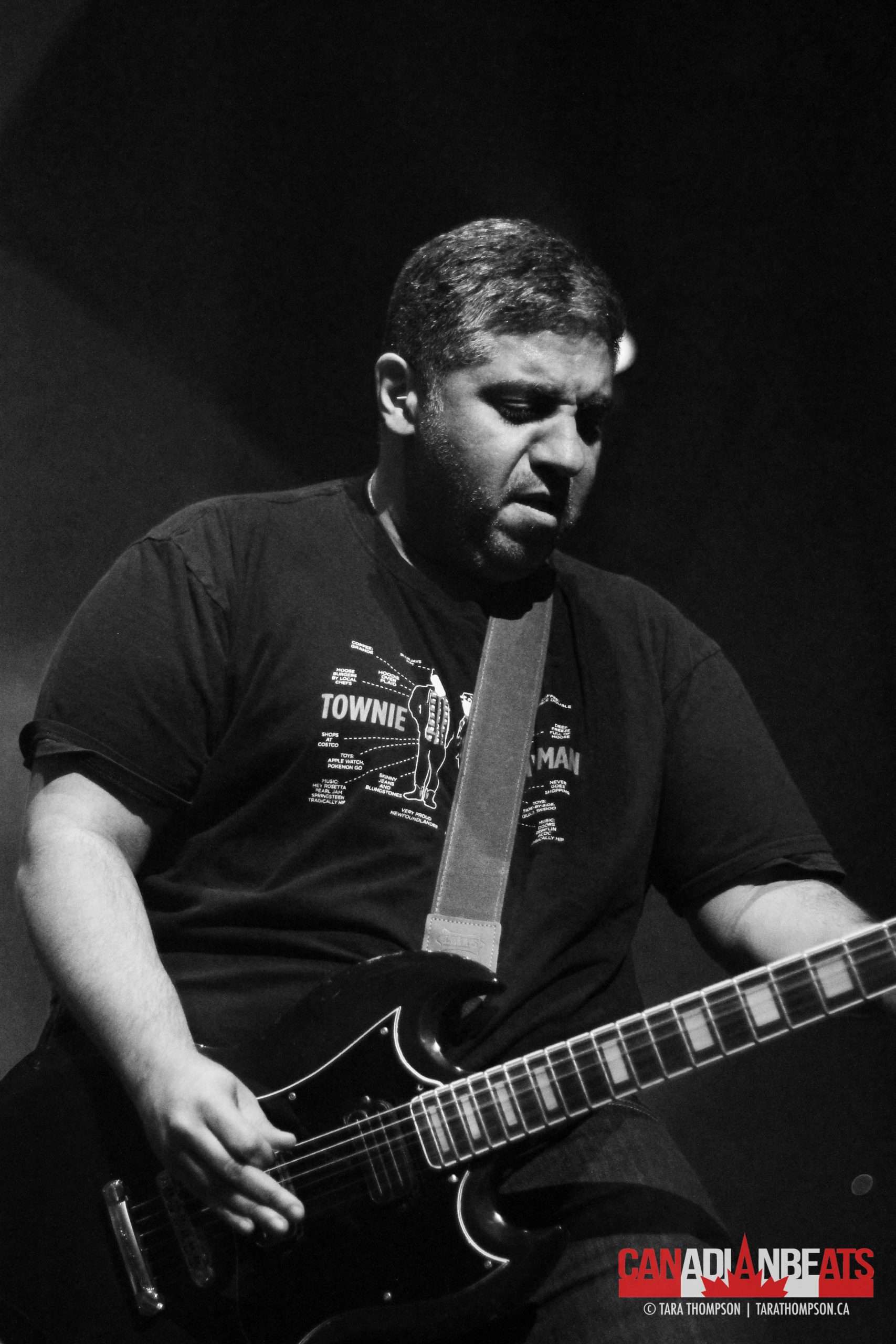 Next up was The Dirty Nil, who played songs from all three of their albums. The crowd was amped up for the band’s first show in Newfoundland. 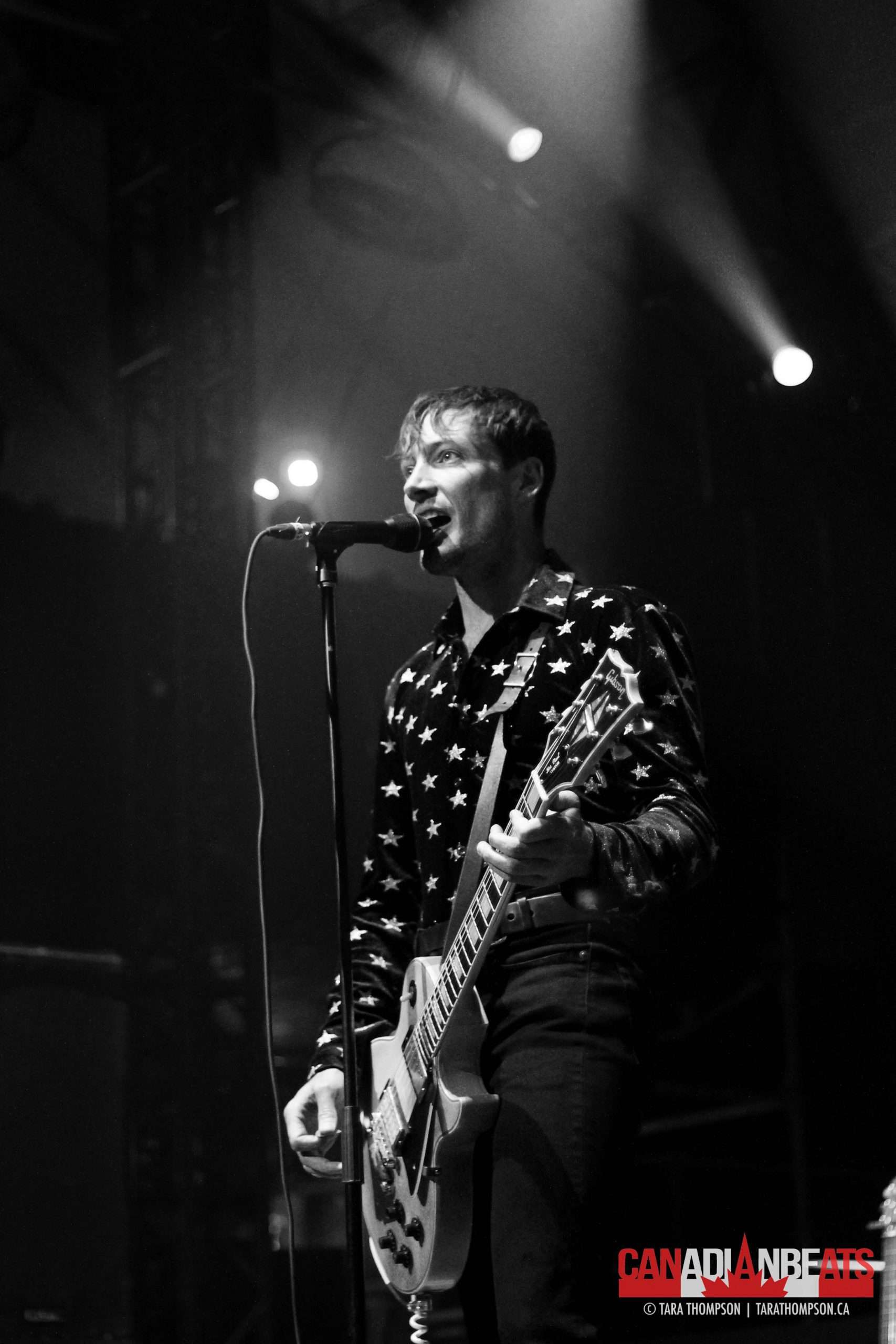 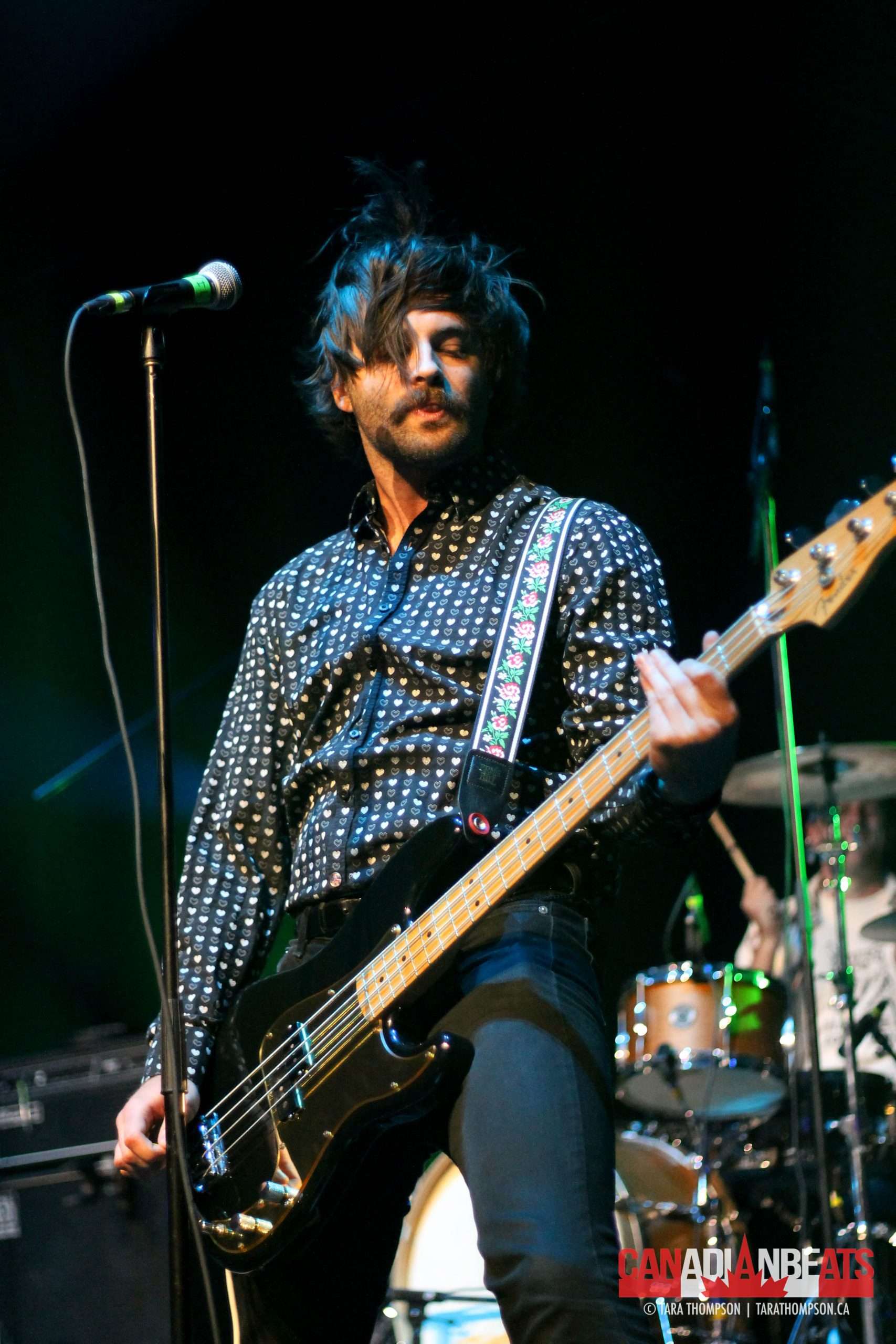 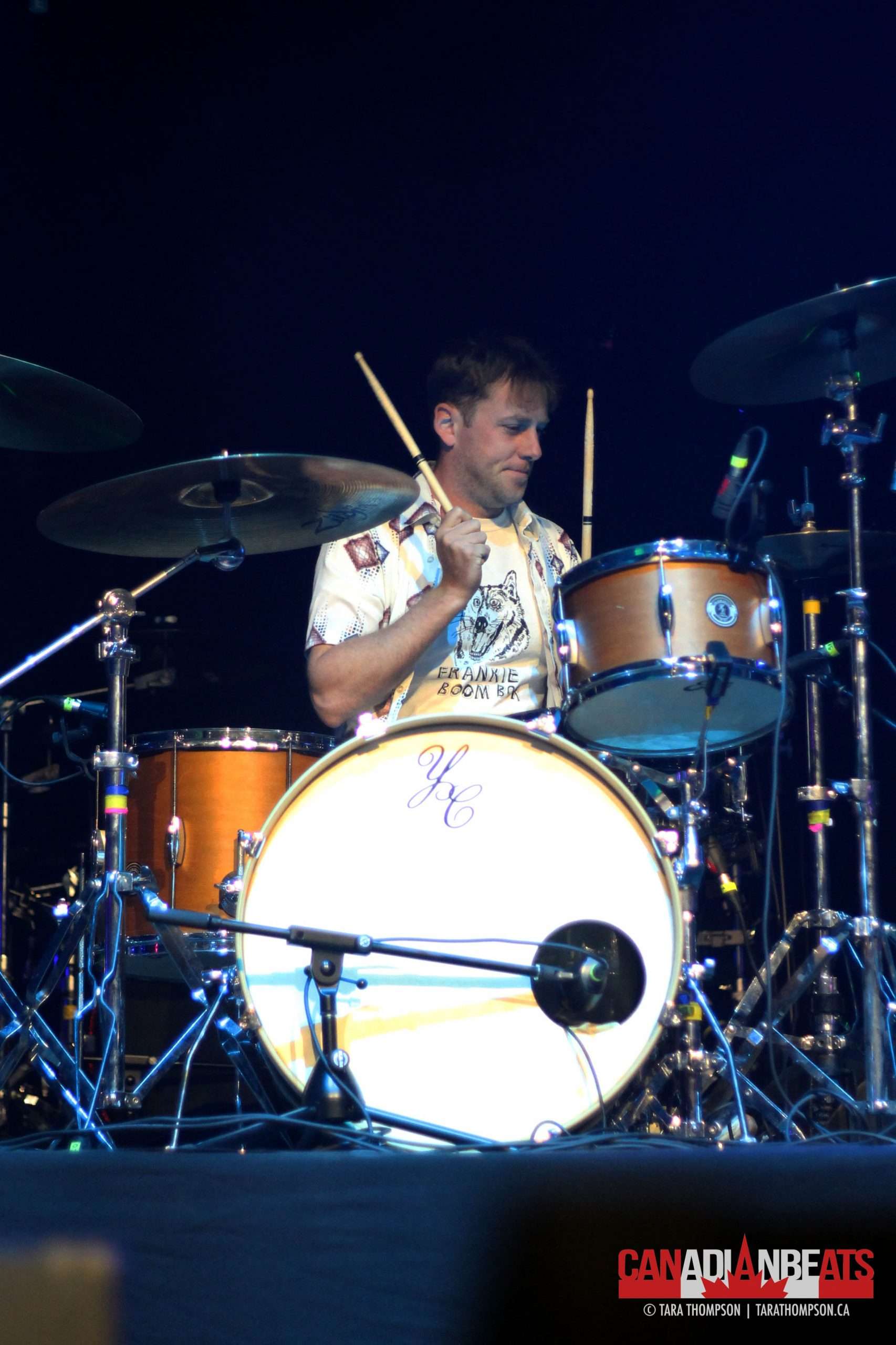 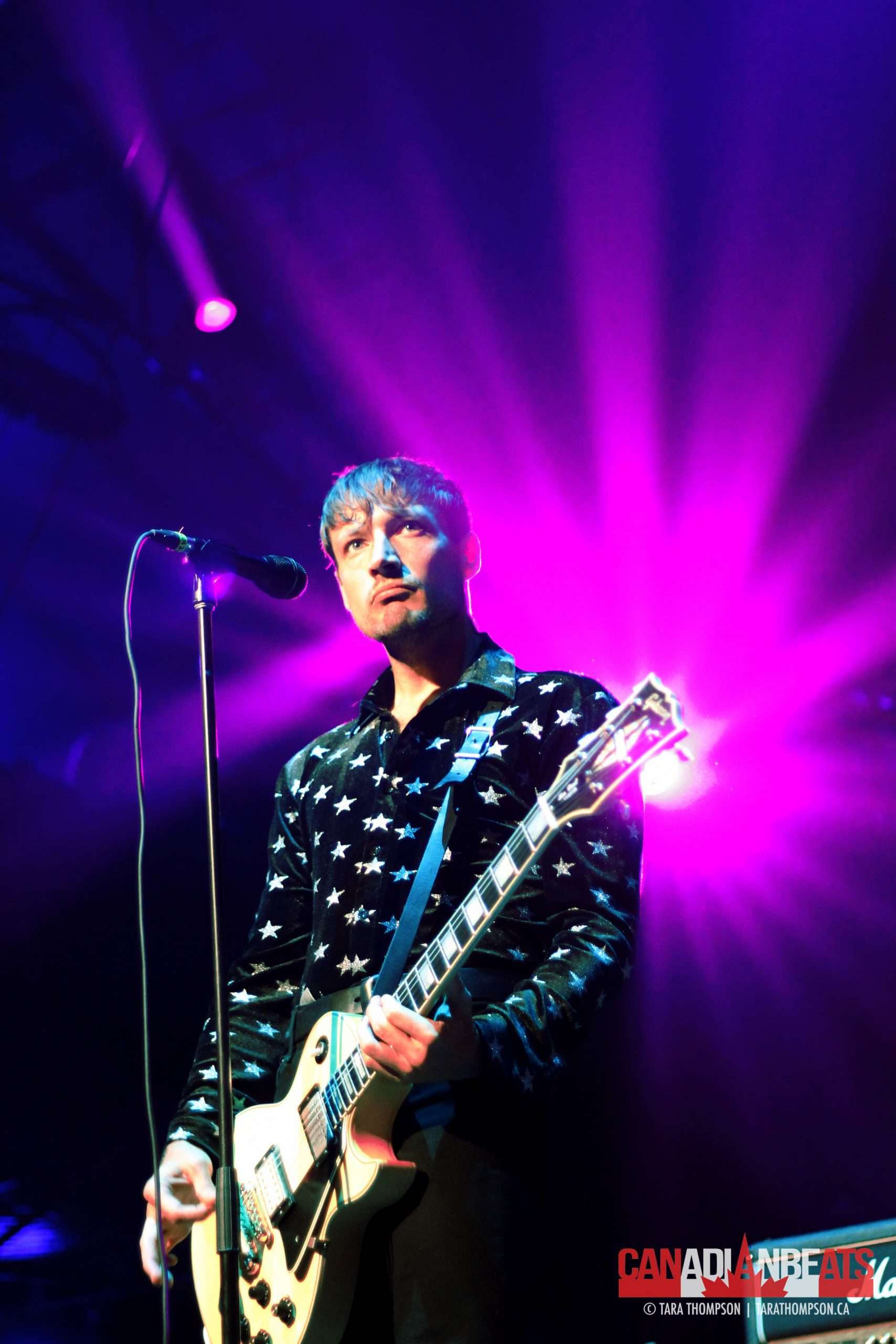 Headlining the night was Alexisonfire, a band that has been to Newfoundland on multiple occasions, the last time being in 2010. They played a great mix of old and new songs. There was something for everybody. 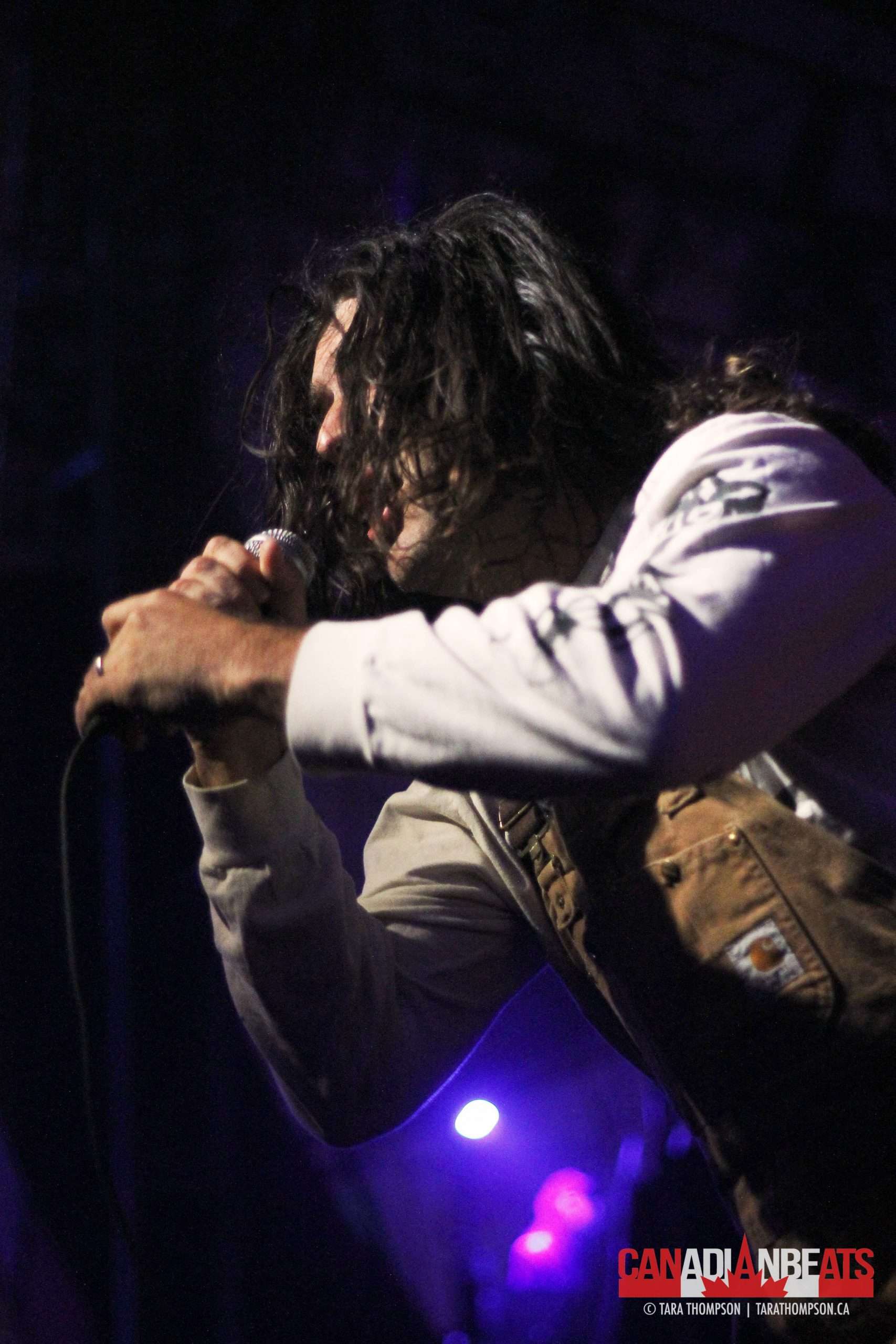 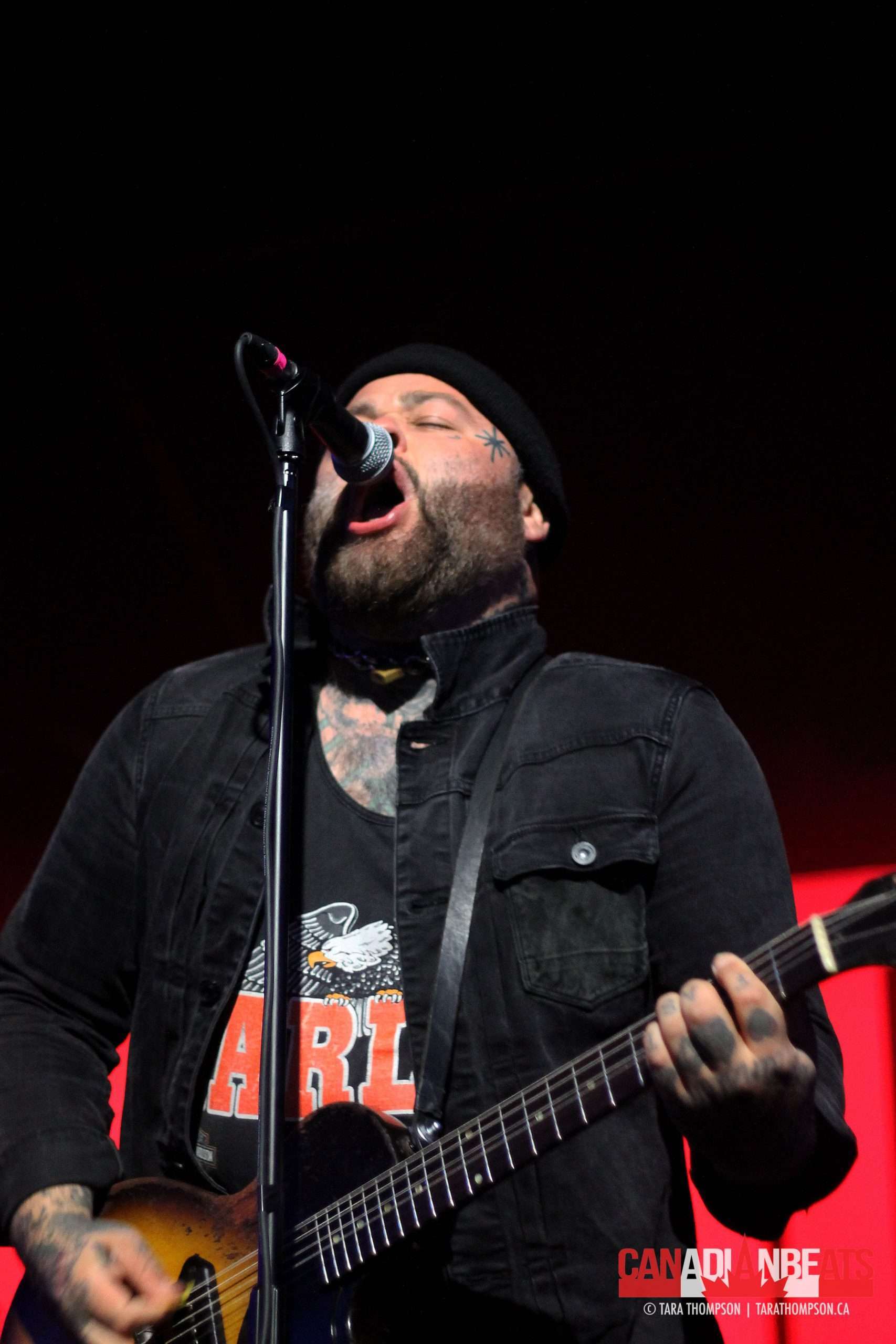 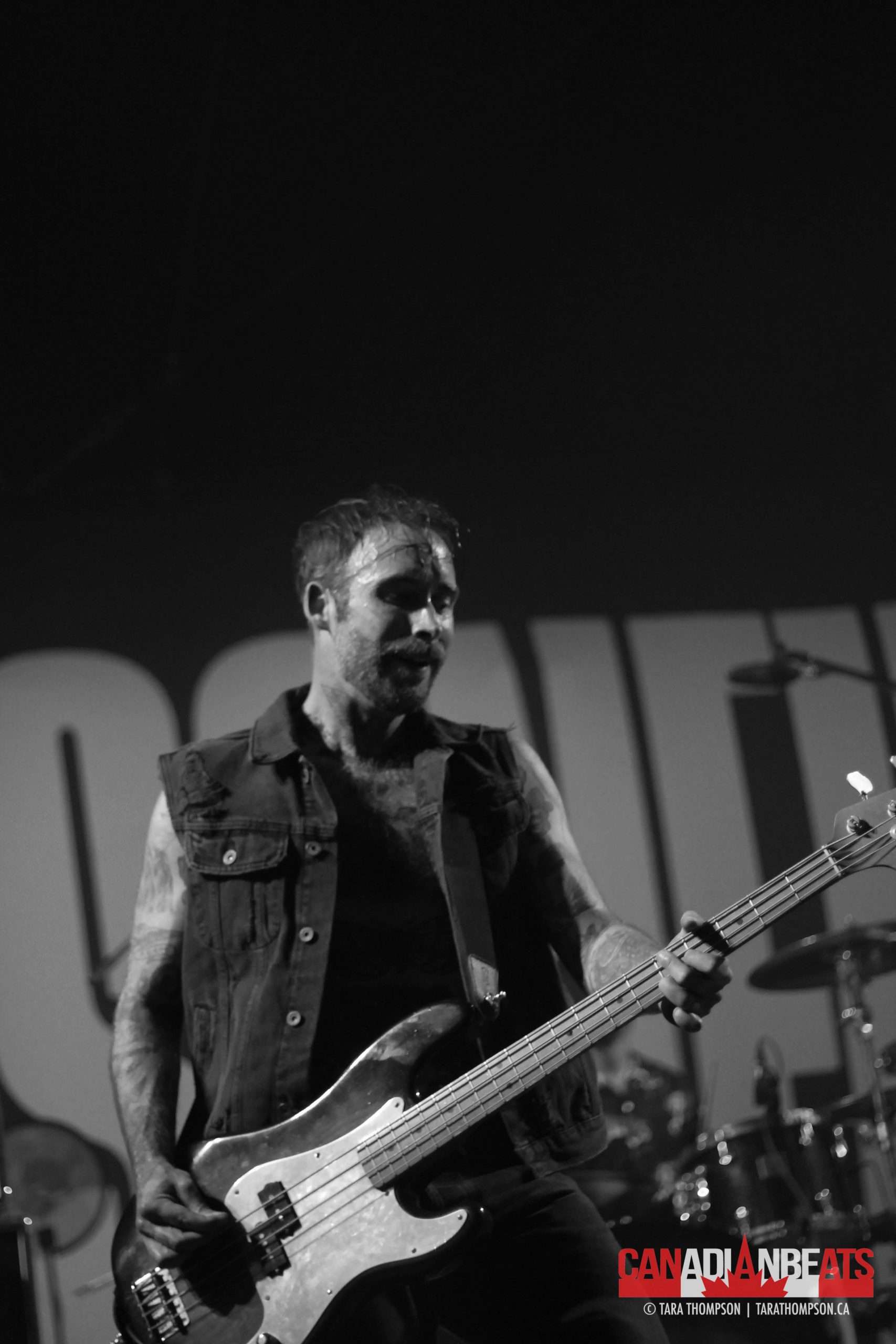 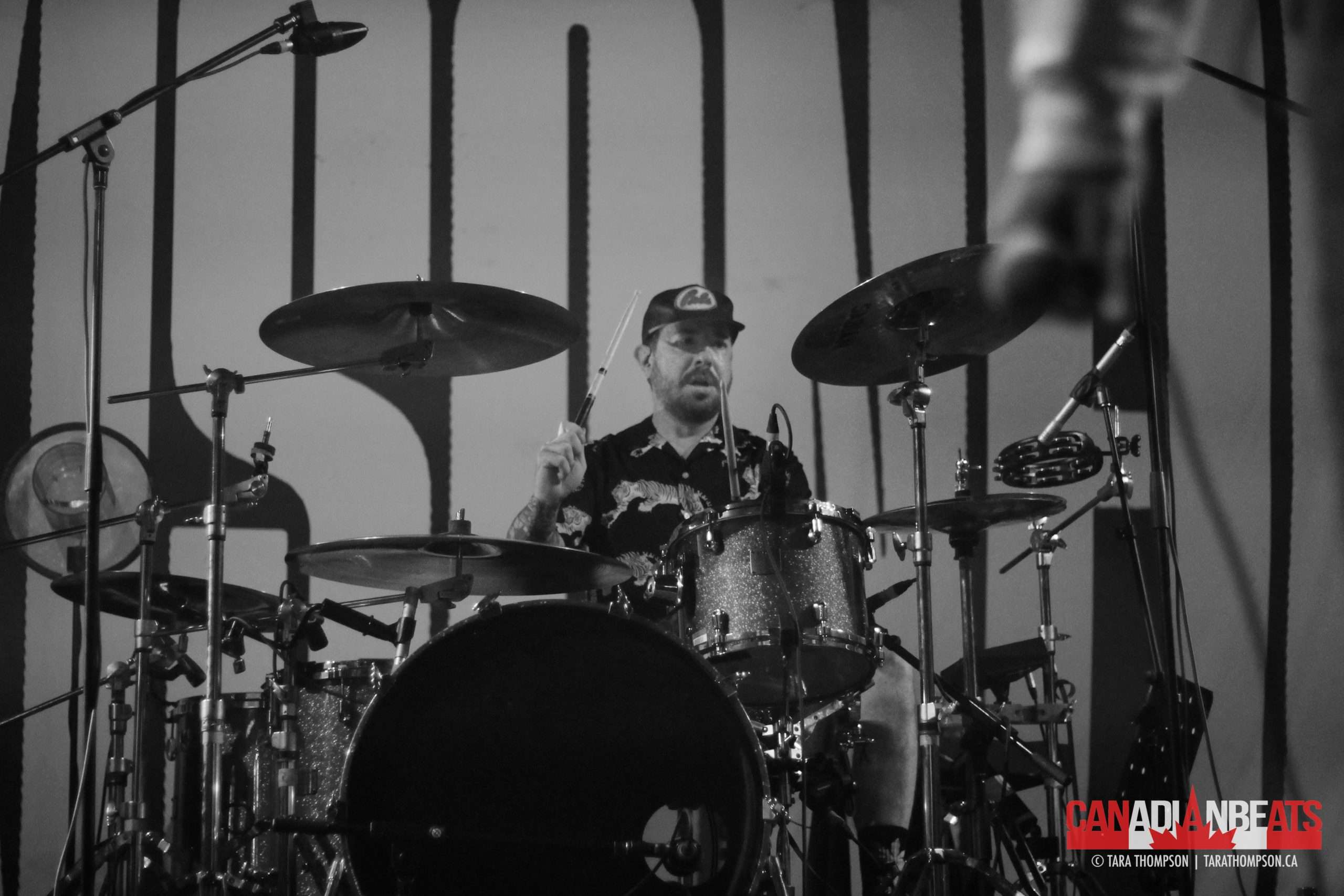 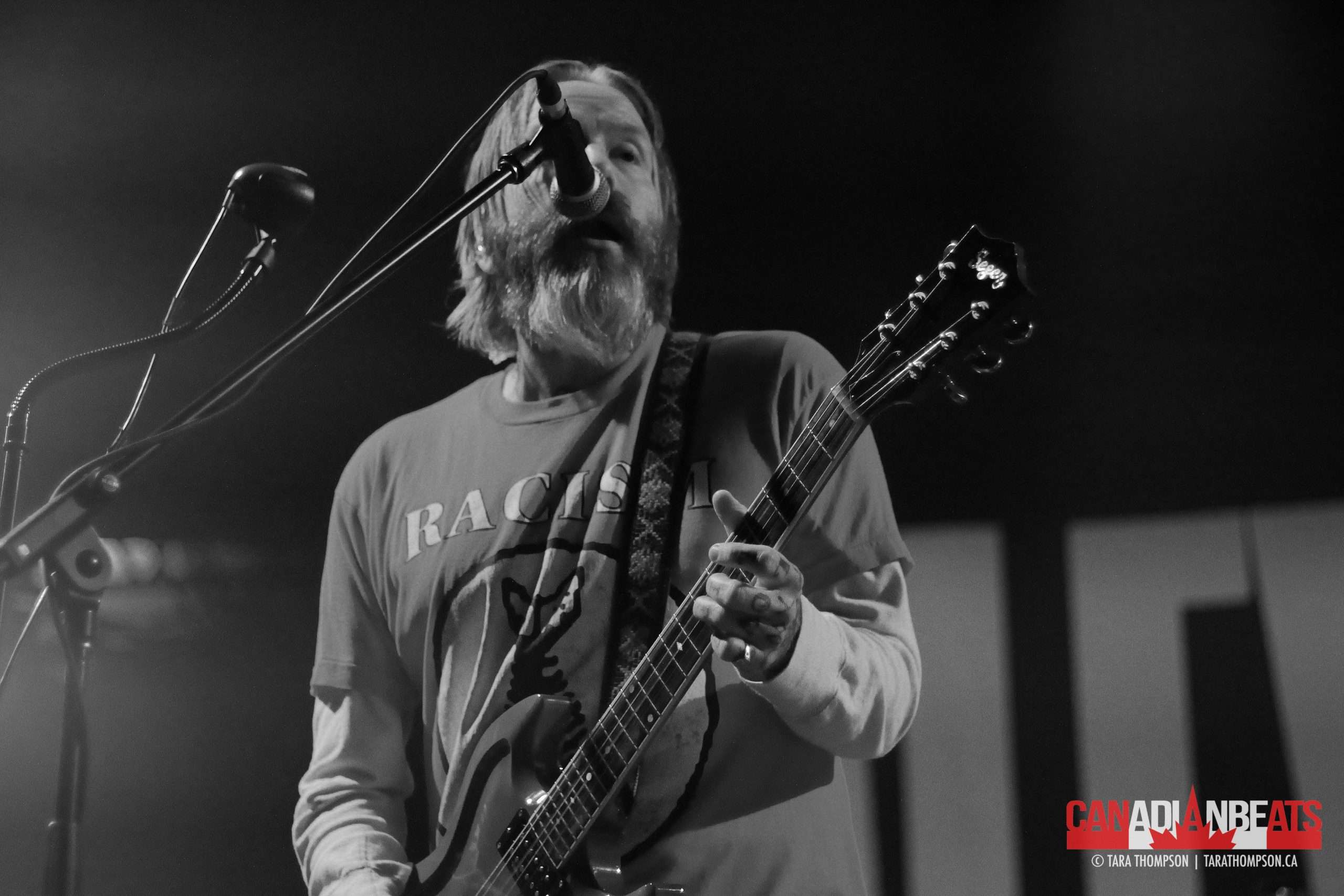