While Thursday was under the theme of disco, glitter and girl power, the penultimate day of Les Francos was following a pattern of French rap!

We started our evening at Wilfrid Pelletier with legendary rapper MC Solaar. Accompanied by his New Big Band Project, a full orchestra to bring his songs to a whole new level. Revisiting some of his biggest tracks like Qui sème le vent récolte le tempo, Bouge de là and of course Caroline, MC Solaar gave a true masterclass in rap that stands through the ages, reminding us that he was one of the first to put rap on the map in France!

After witnessing a rap pioneer in action, we headed to MTelus to see some of the new generation with Eddy de Pretto, a French hip-hop singer on the rise. Shortly after 10pm, and in front of an audience packed to the brim, Eddy started the show.. singing in the middle of the crowd! Propped up on a speaker, he kicked things off with an acapella version of Bateaux-Mouches, taking time to chat and connect with the crowd. From there, he ran onstage to start the following track Créteil Soleil, and gave for the next hour and a half a show for the ages! While MC Solaar showed us where French rap comes from, Eddy showed us where it’s going, and we cannot wait for it! 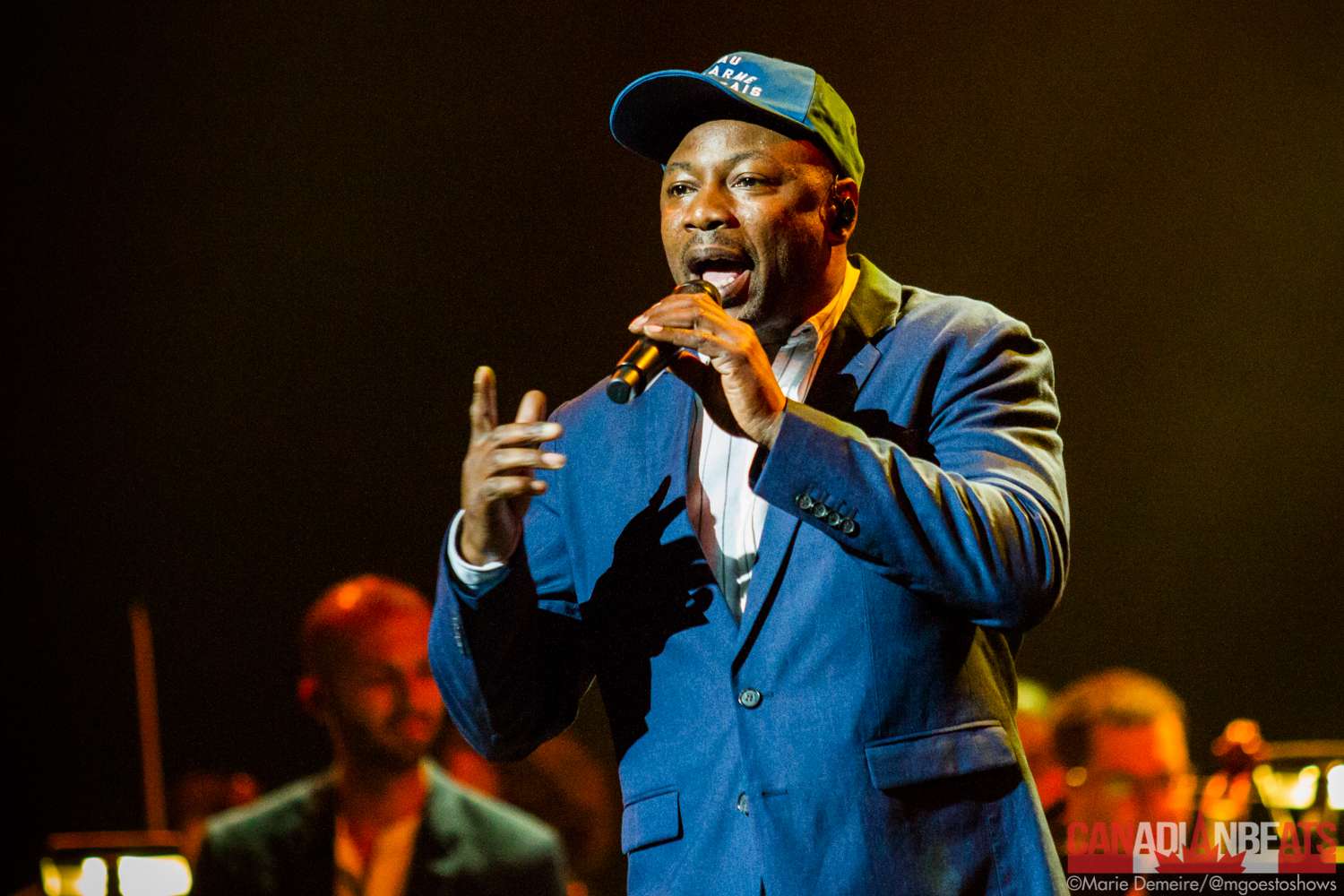 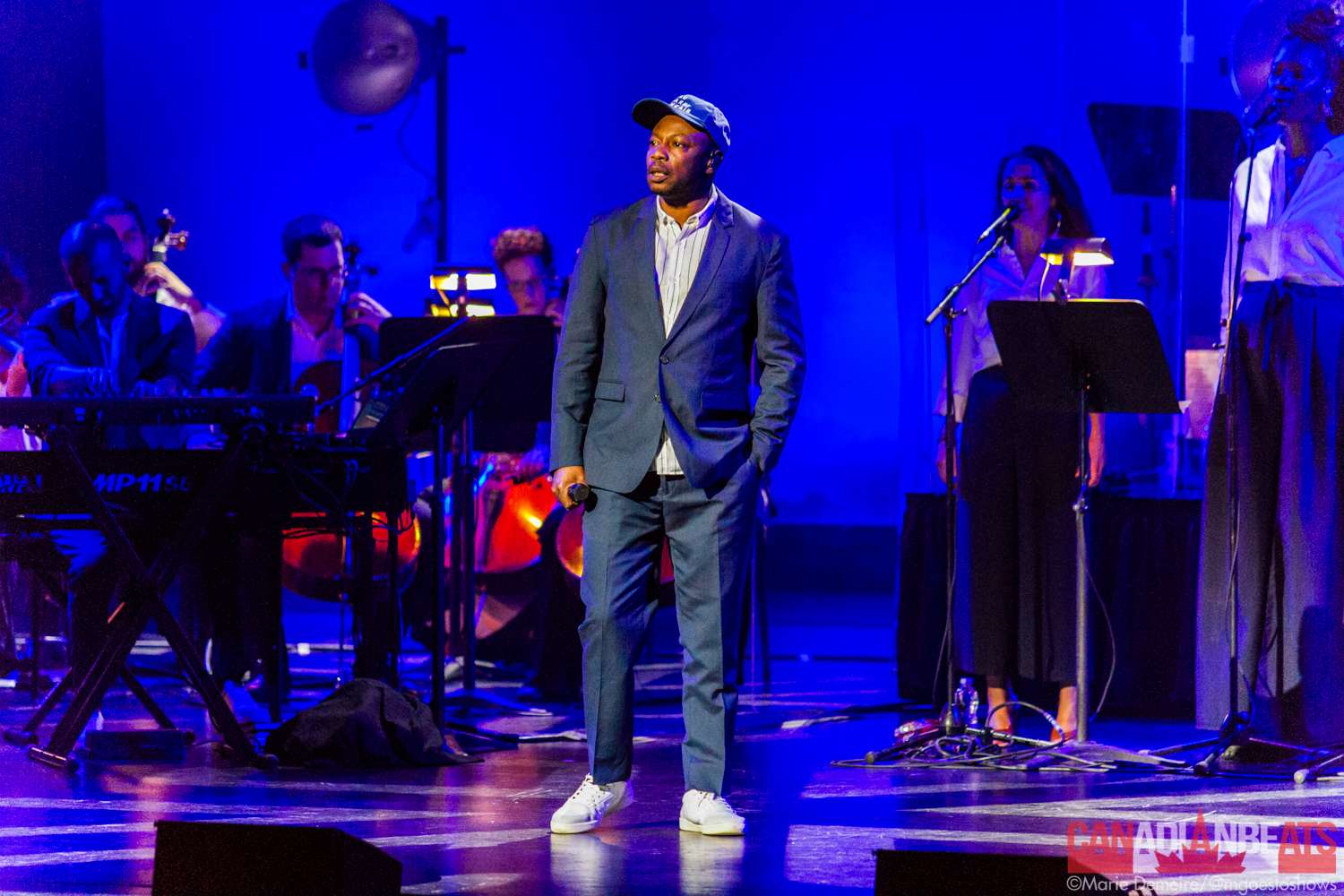 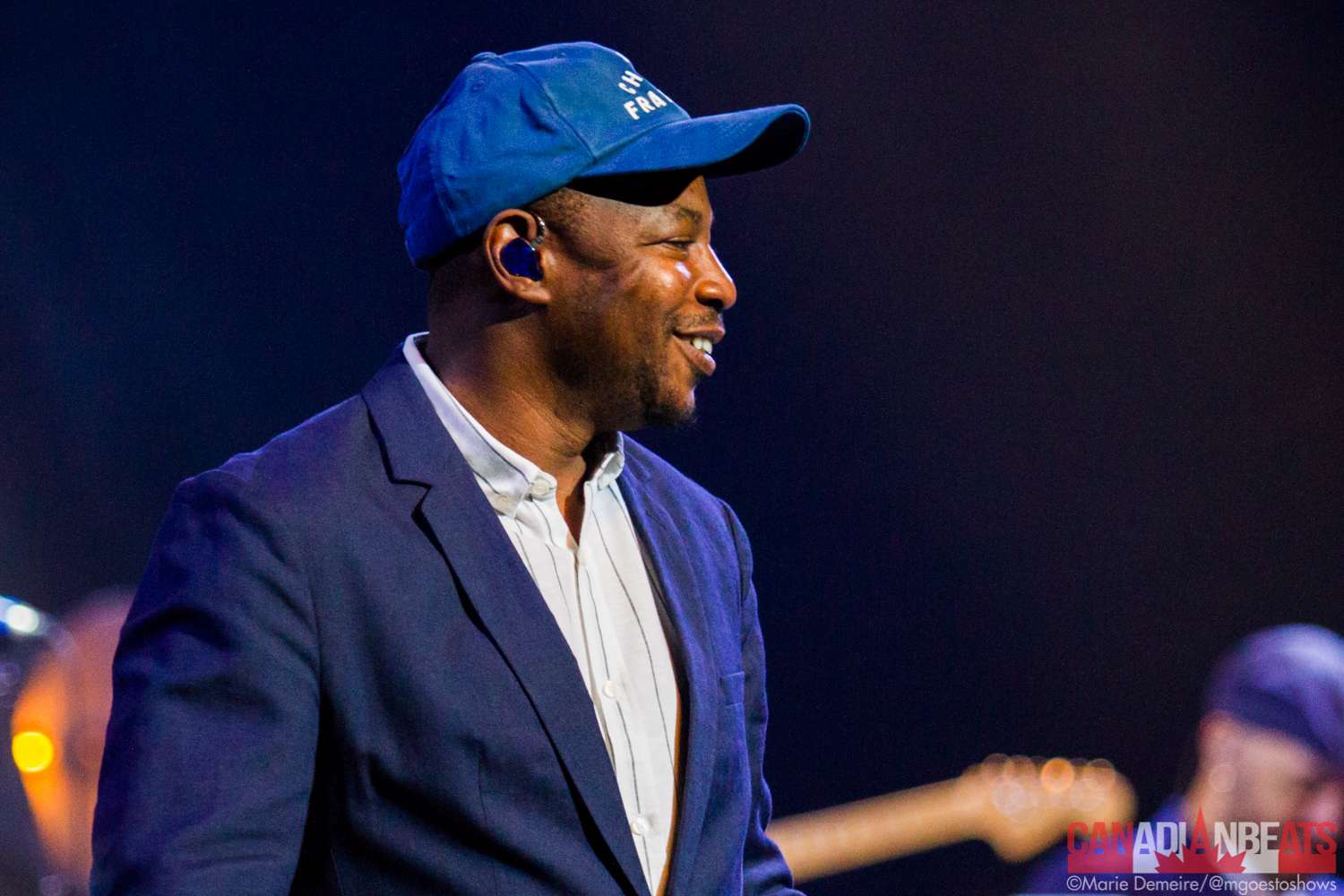 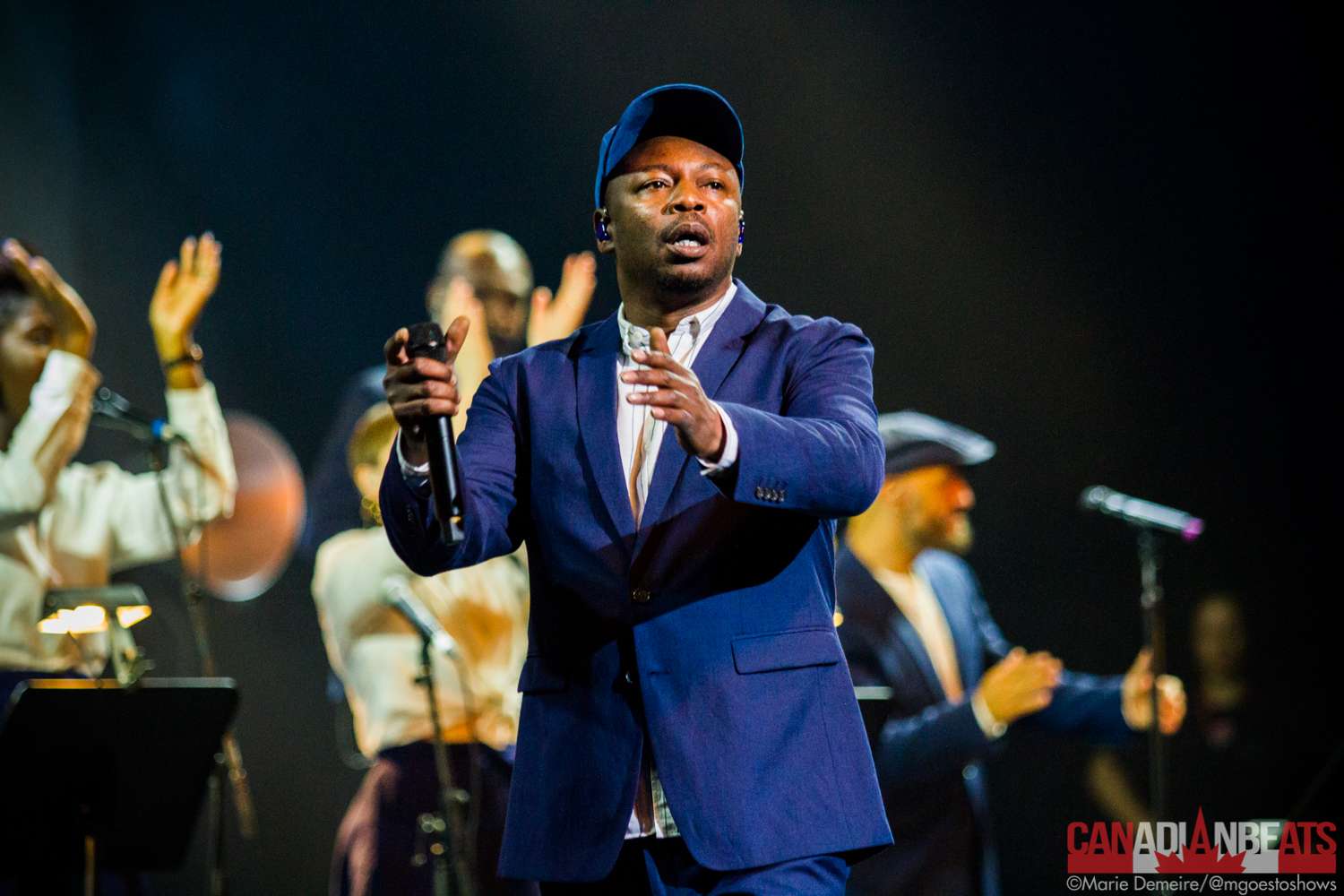 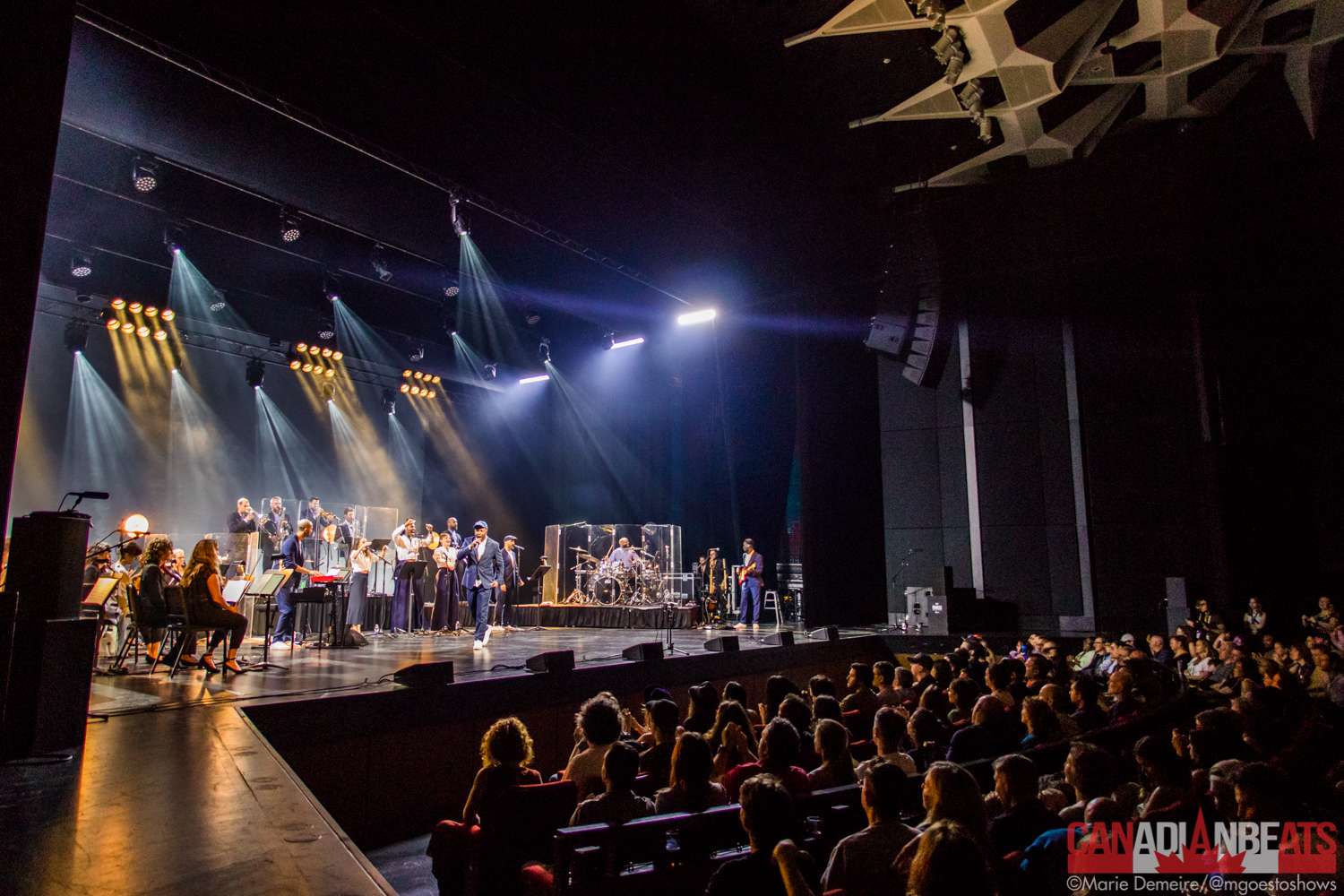 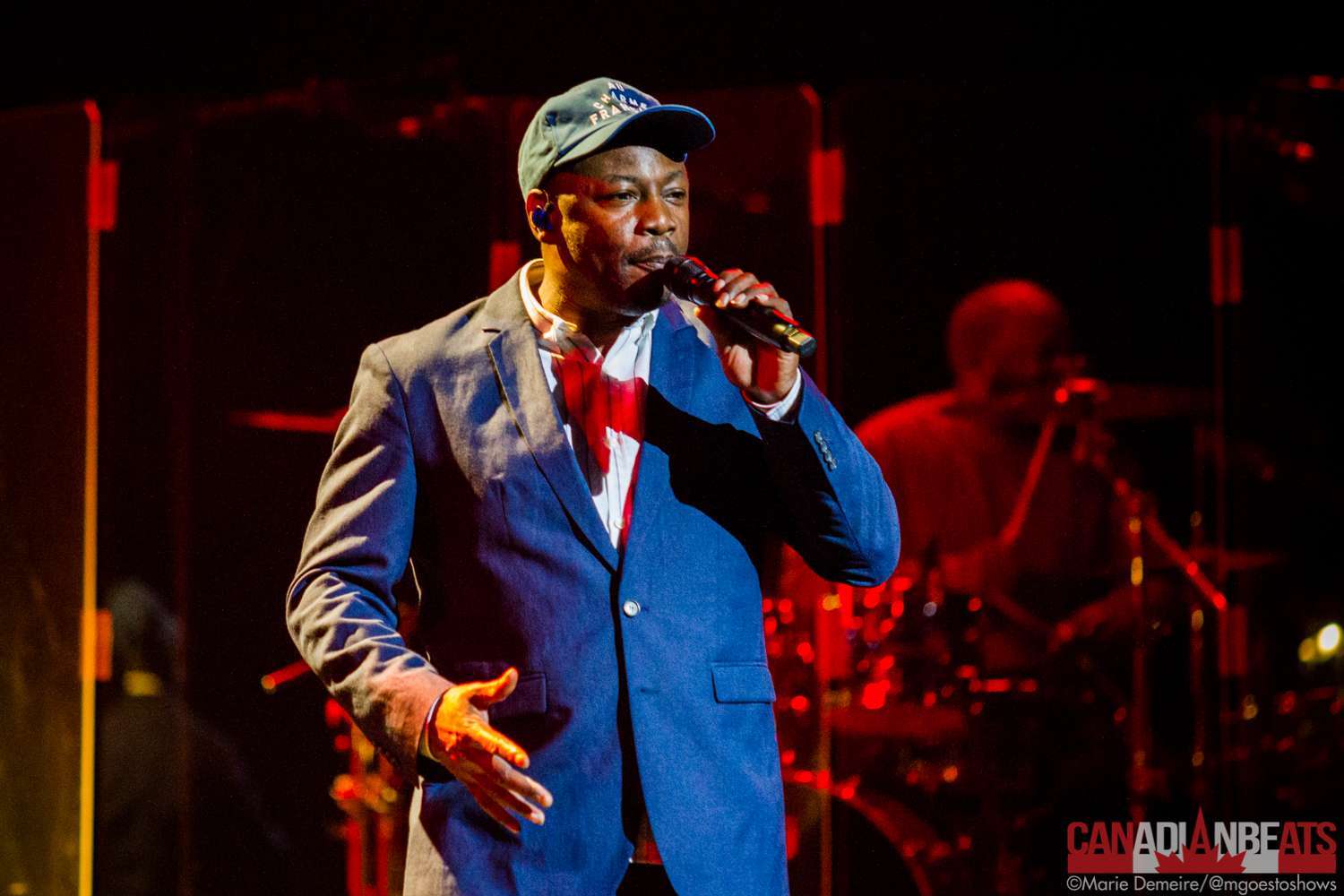 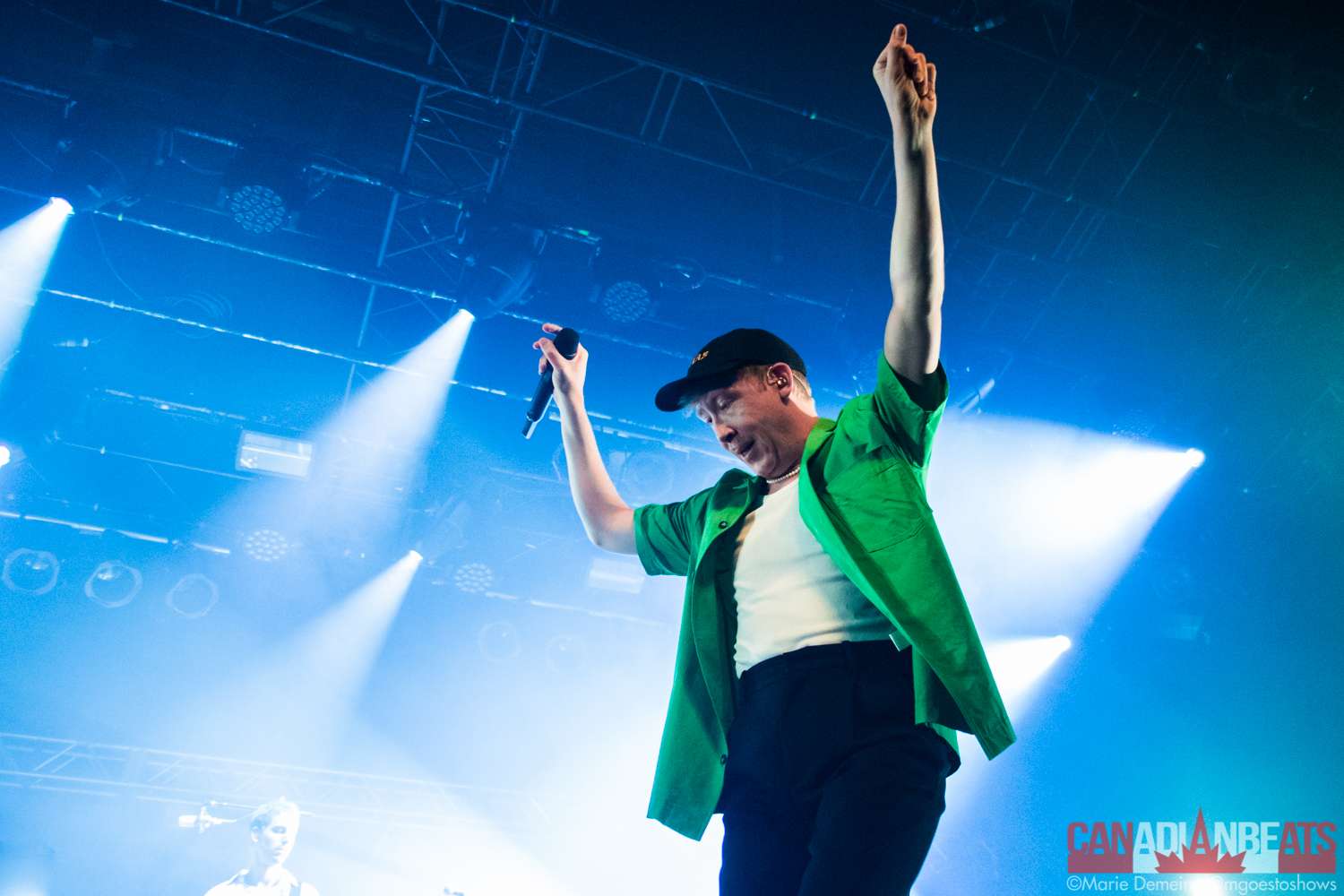 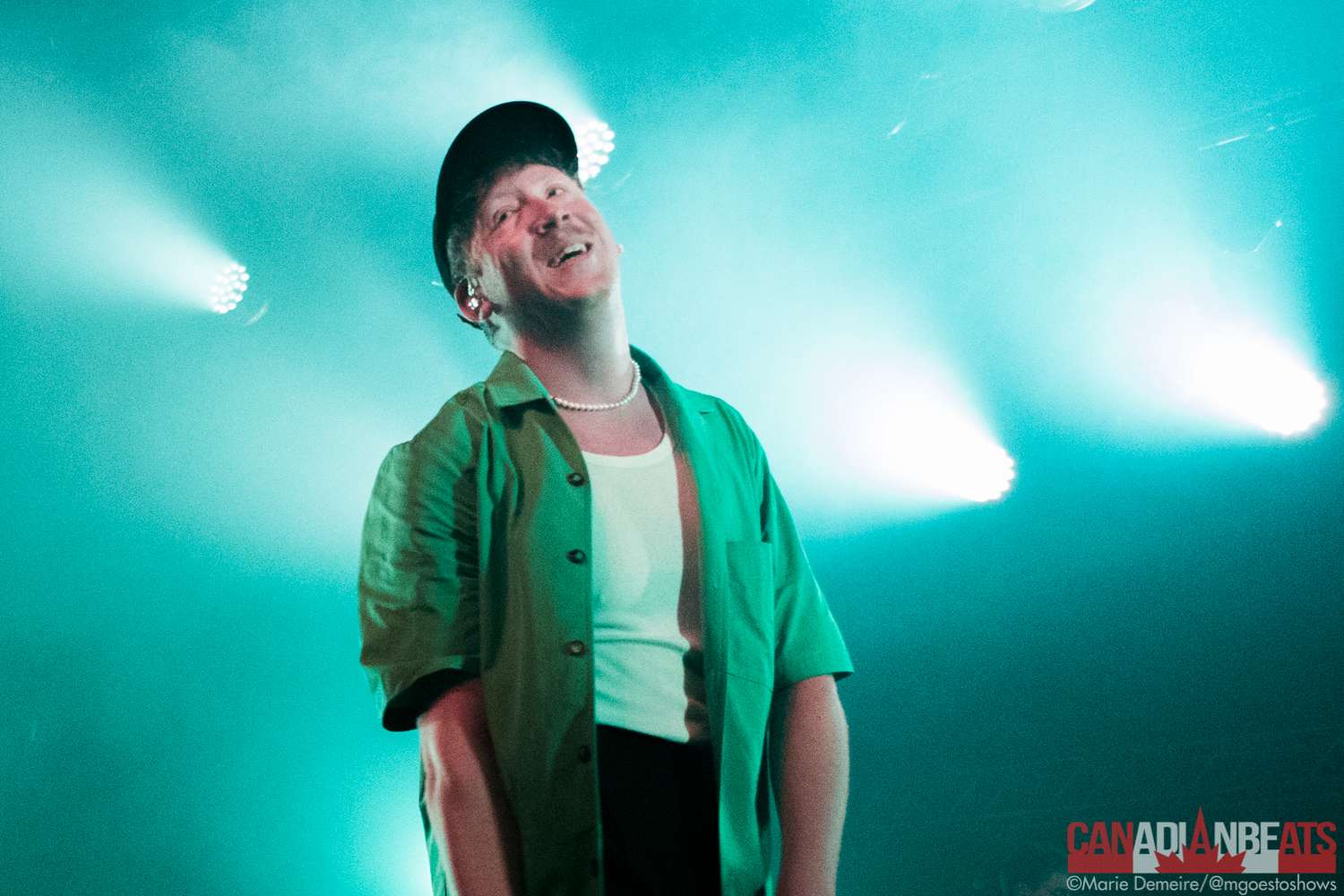 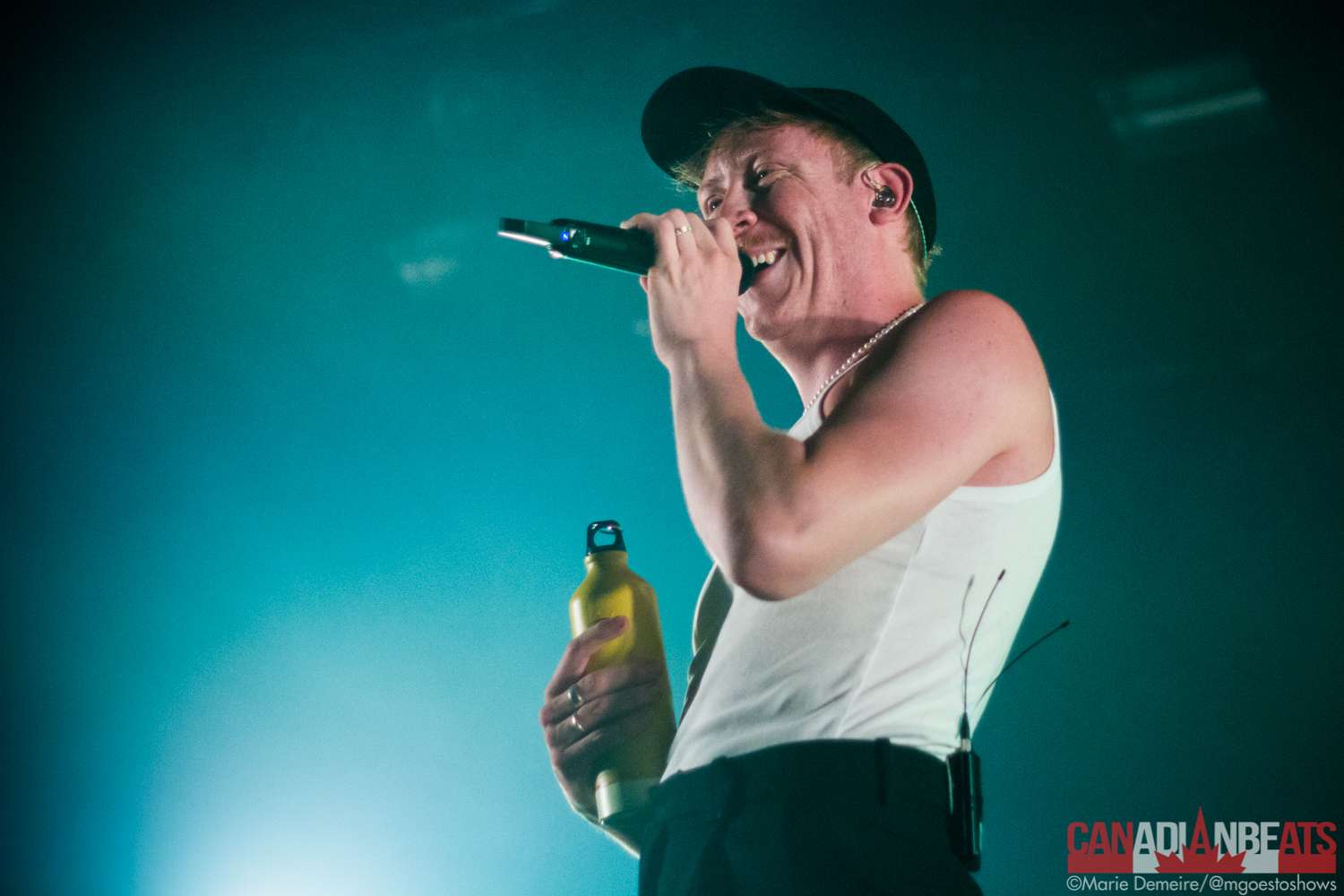 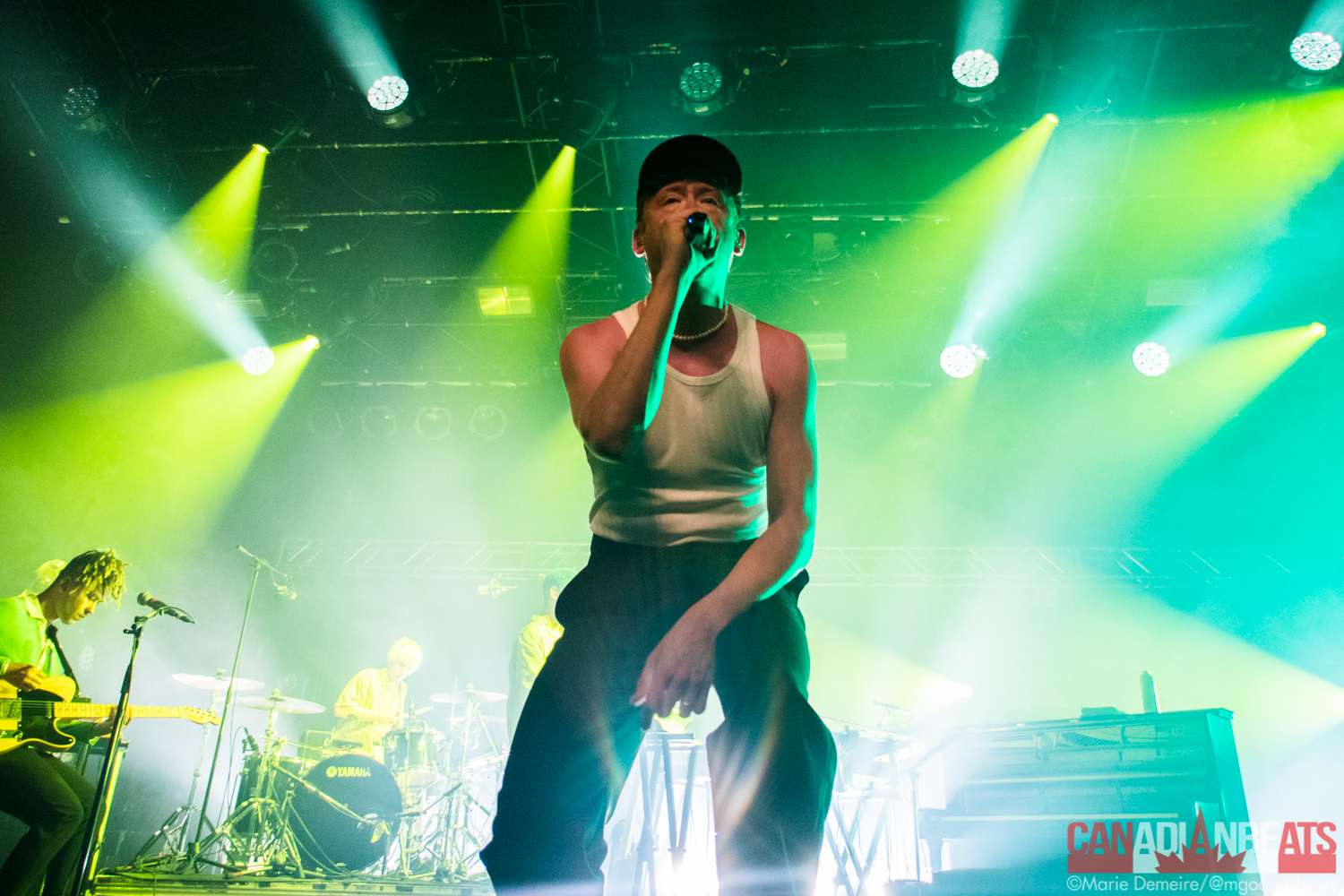 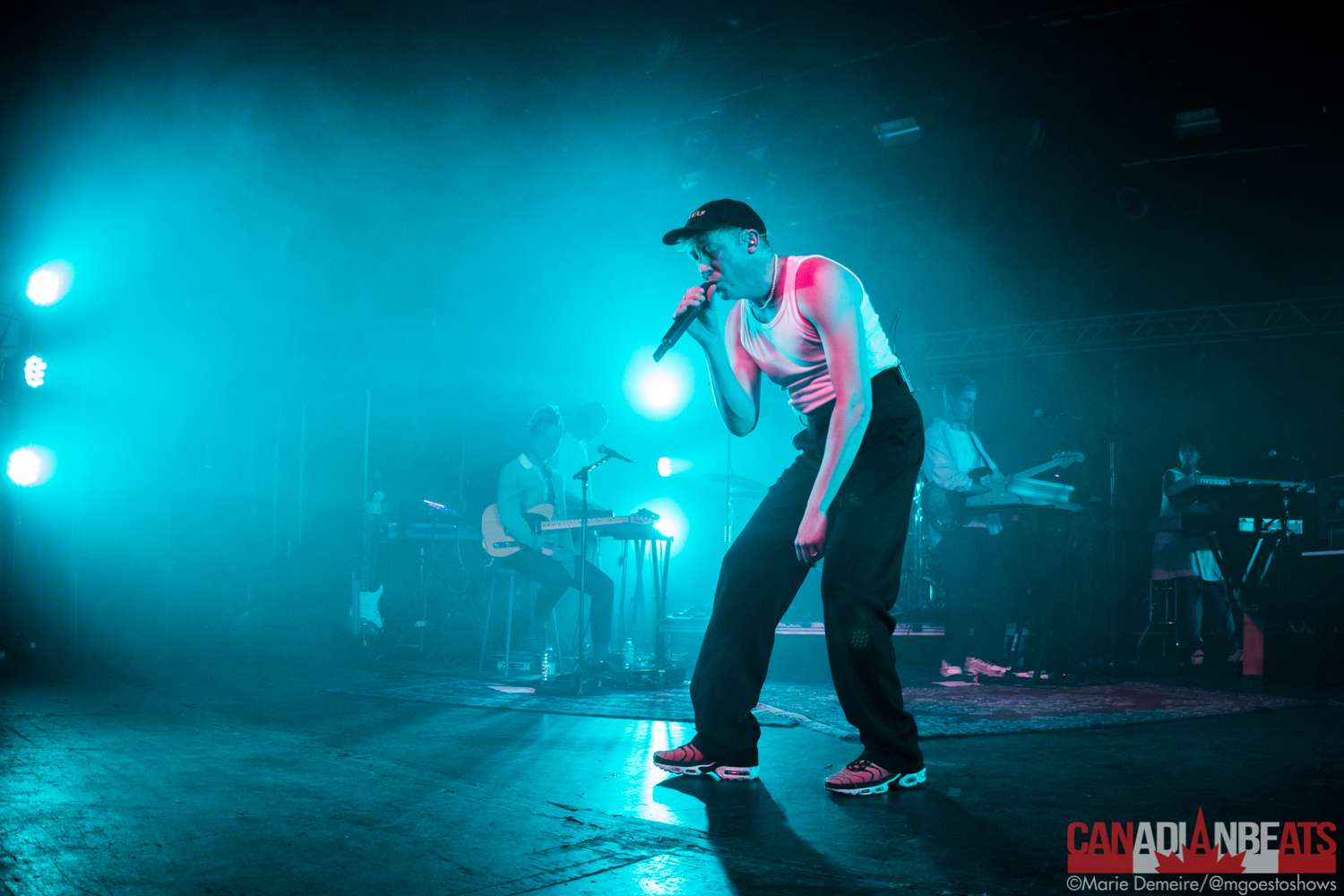 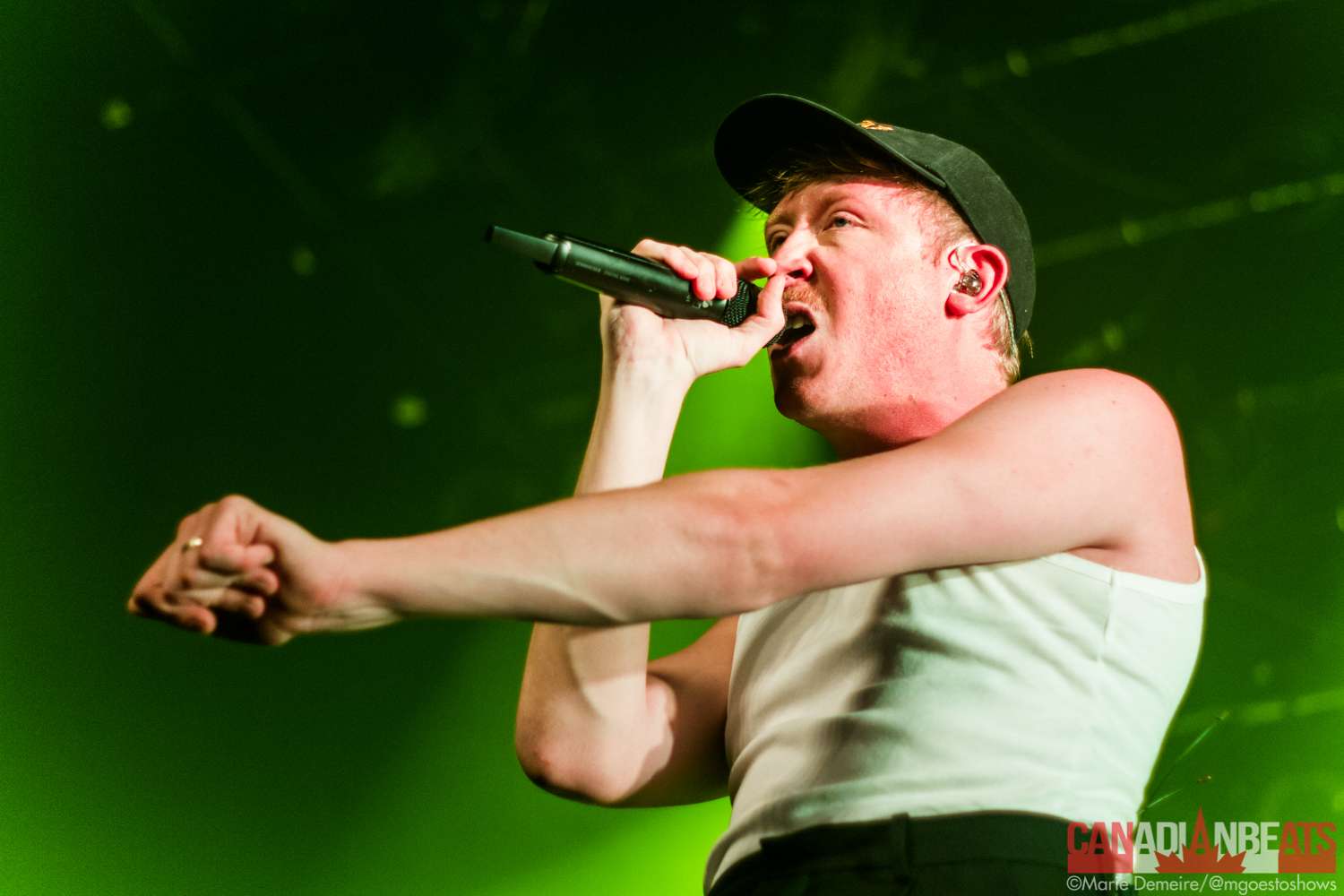 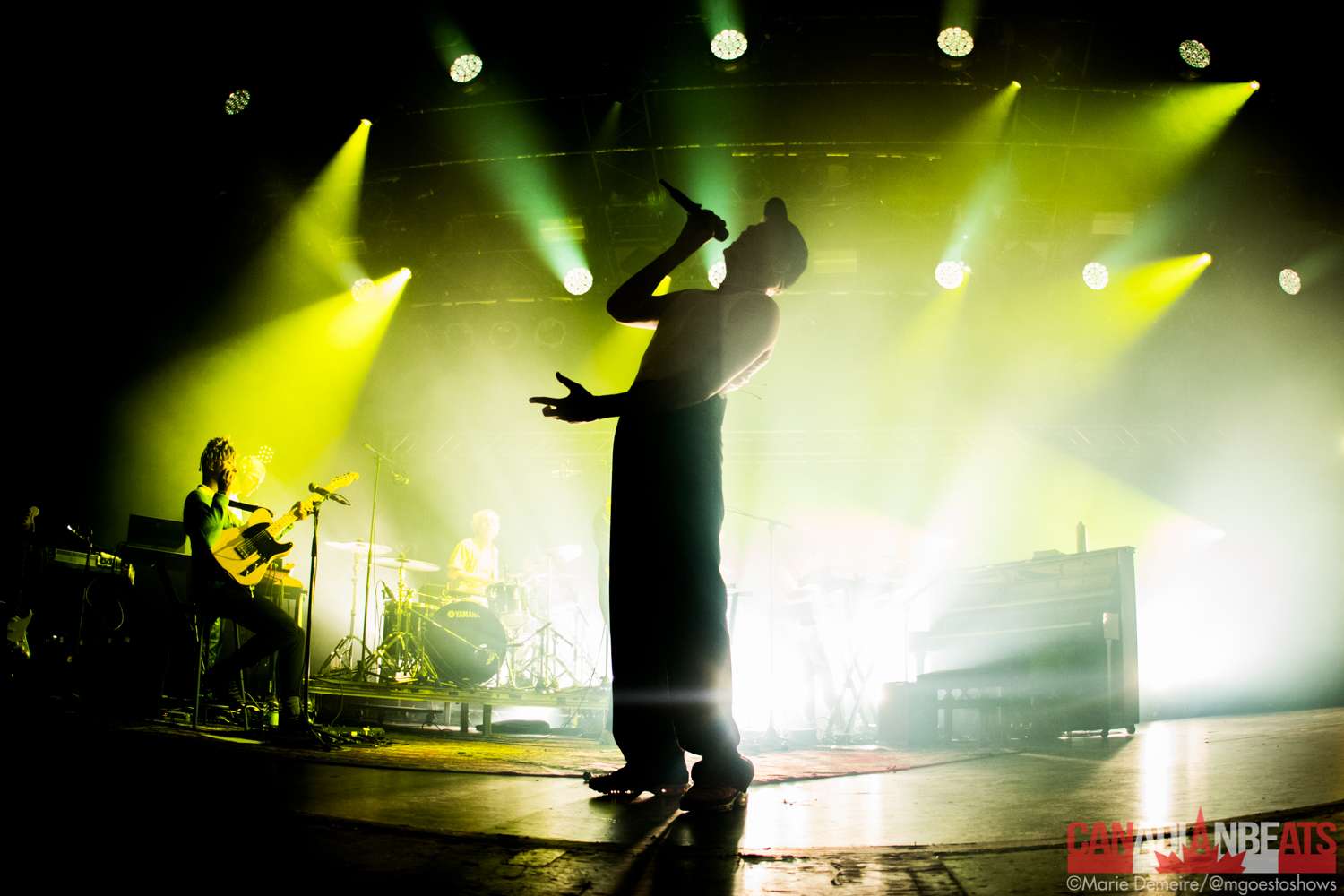 For all photos of Les Francos, check out our Facebook album!

Les Francos de Montréal are taking place from June 10th to 18th around Montreal’s Place des Arts. For tickets and more information, visit the festival’s website. To keep track of all the shows, learn more about the artists and build your own schedule, you should also download the Les Francos mobile app, available on Apple and Android.