USS concluded their Final Freakquency tour last weekend in Toronto at History nightclub, which marks the end of the band’s double-decade run. The shows were a two-night affair, the first show on Friday, June the 10th, and Saturday, June the 11th, which was sold out.

The group chose to have the first nations hip-hop duo, the Snotty Nose Rez Kids, open for them on both nights. Both these Canadian acts have a lot in common but are on the opposite sides of the musical spectrum as USS is concluding a successful career while The Rez Kids are just breaking into the mainstream in recent years.

The night at History had a very festive environment as the hometown band USS wanted to go out with a bang in their home city of Toronto. The Final Freakquency tour was originally scheduled to take place during fall 2021 and conclude in December 2021; however, due to the ongoing lock-downs in Canada from the omicron variant, it was postponed to June 2022.

One half of USS Jason Parsons chose an interesting wardrobe for the night as he initially came out with an Ultimate Warrior jacket for those who are classic WWE fans. A few songs in, he chose to discard the jacket to reveal a Toronto Raptor’s jersey, but it was the novelty “Tampa Bay Raptors” version which was created during the 2021 season when they played in Tampa Bay the majority of the season due to the COVID19 travel restrictions in North America at that time.

The Snotty Nose Rez Kids did a great job of warming up the crowd by playing a 45-minute set, and towards the end of the performance, they actually jumped in the middle of the crowd and started a mosh pit while rapping.

On the second night of the two concerts, The Rez kids, who are from the west side of Canada, British Columbia, had to leave right after their performance to accept their award for album of the year from the Indie Awards, which were taking place close by in Toronto at the El Mocambo.

Clearly, this Canadian rap group is destined for great things for many years to come; they also take pride in spreading awareness for indigenous cultures in Canada and across the world with their music, which is a great thing.

When it was time for USS to take the stage, they played a full two-hour set performing virtually every one of the band’s hits and singles from the catalog. I don’t know if it was because it was a Friday night, but there was a special type of energy in the venue as it’s the first time I’ve ever seen crowd surfing taking place at History, but it was clear everyone in attendance was having a great time.

I was honored to get the chance to document the night on June 10th, which would be the second last show USS would ever play.

Although it’s been announced that last weekend’s shows will be the last from USS, I’m sure the possibility of a reunion tour remains strong, but it could be many years from now. In the meantime, USS fans can remember the last shows from these photos in the article. 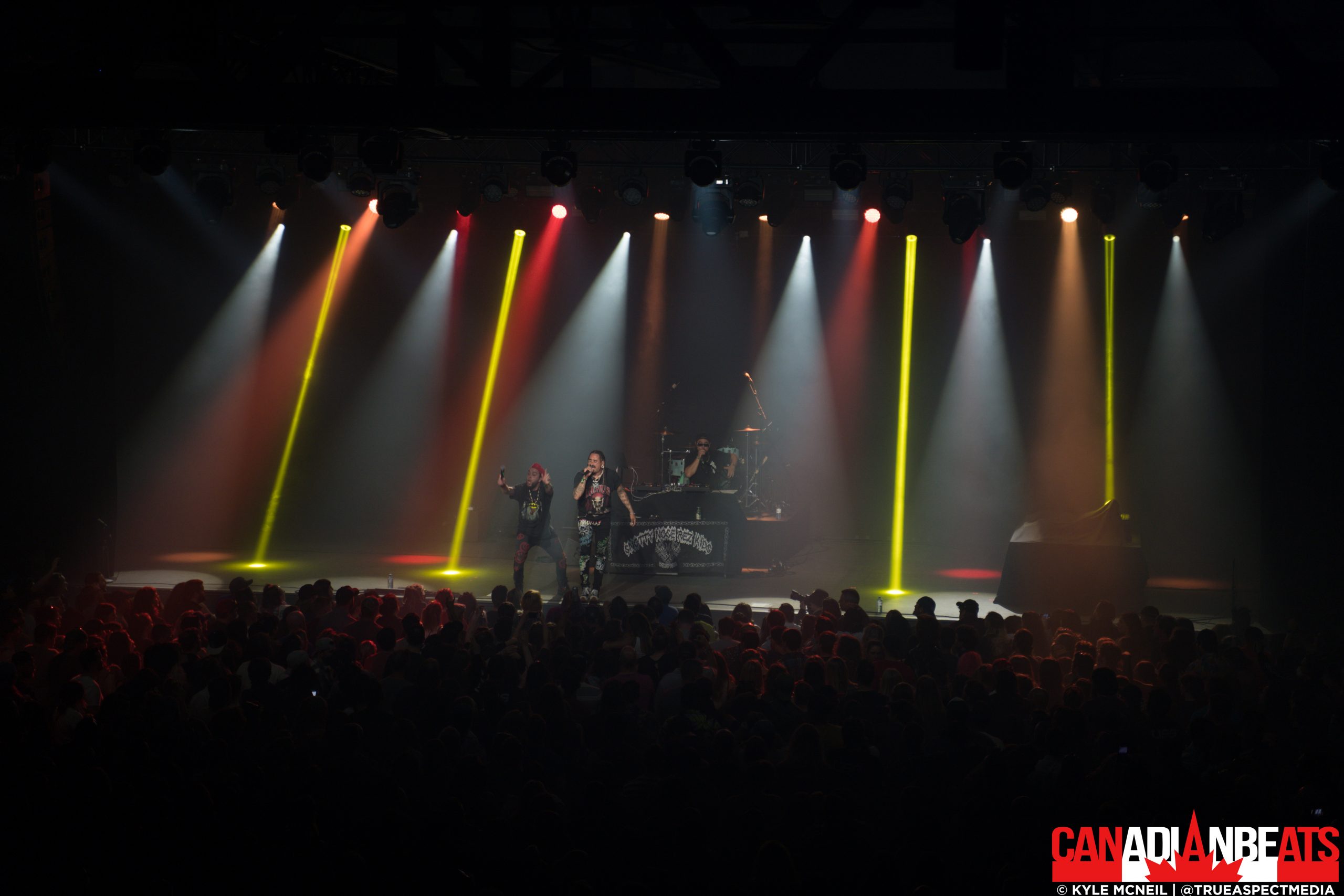 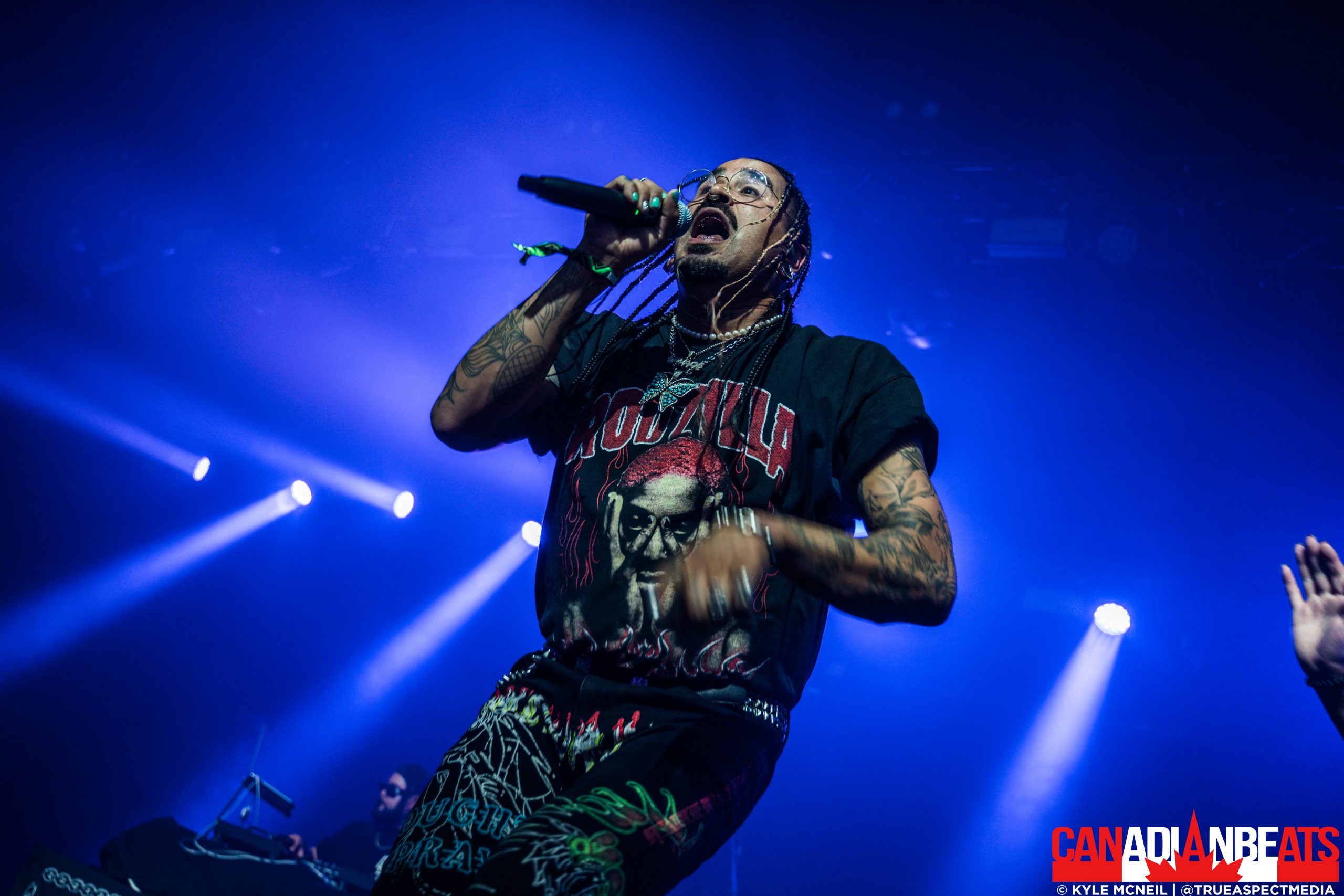 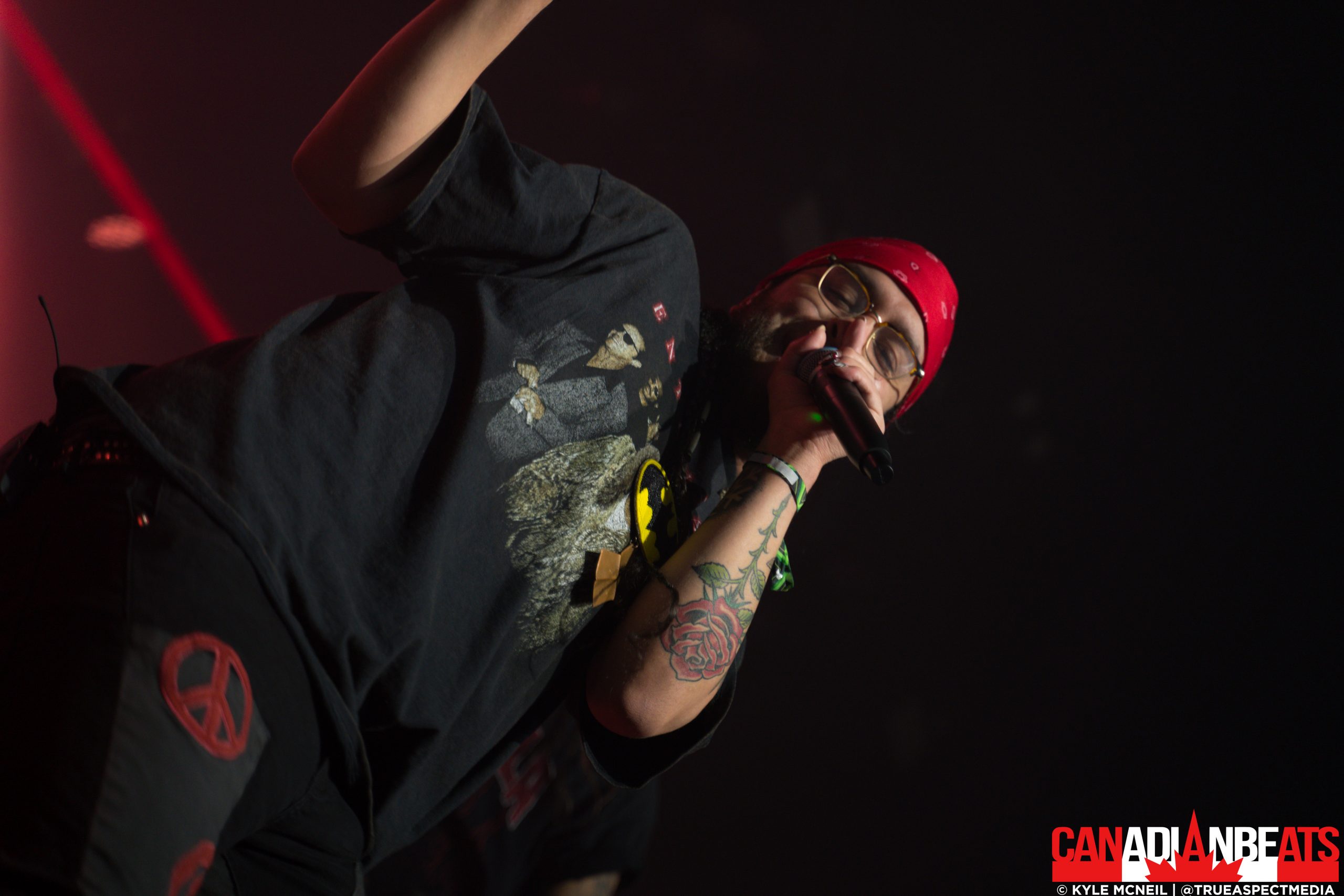 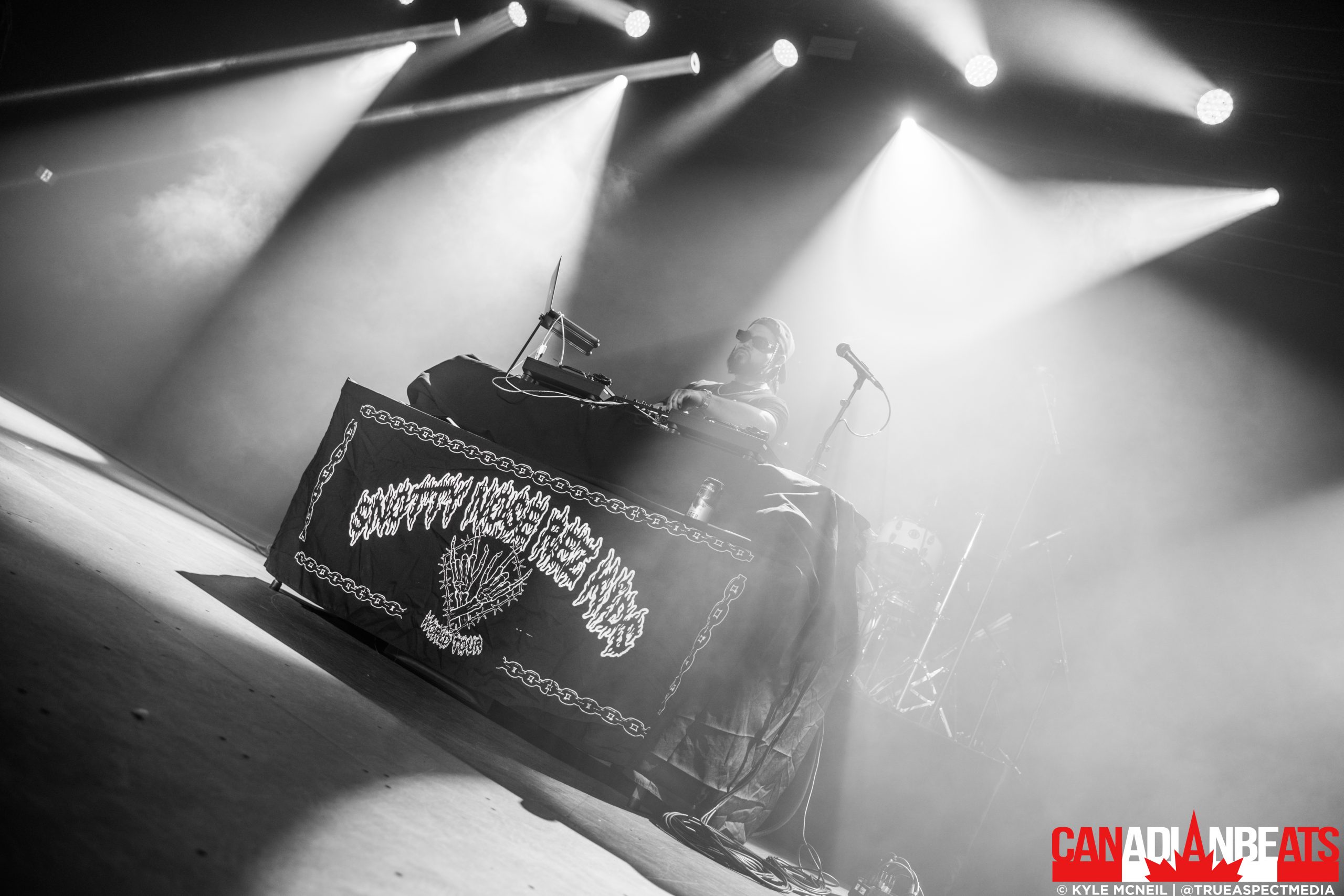 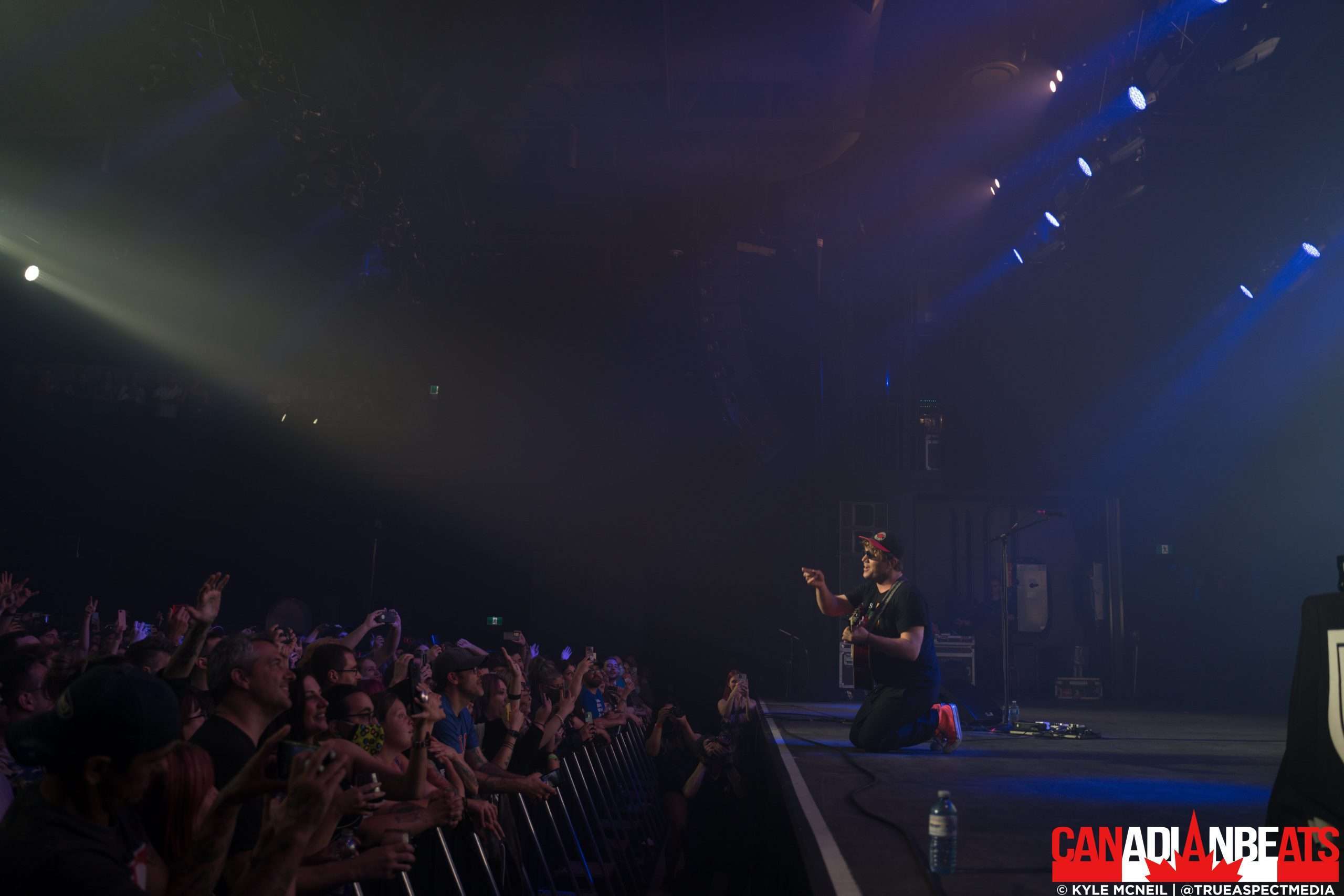 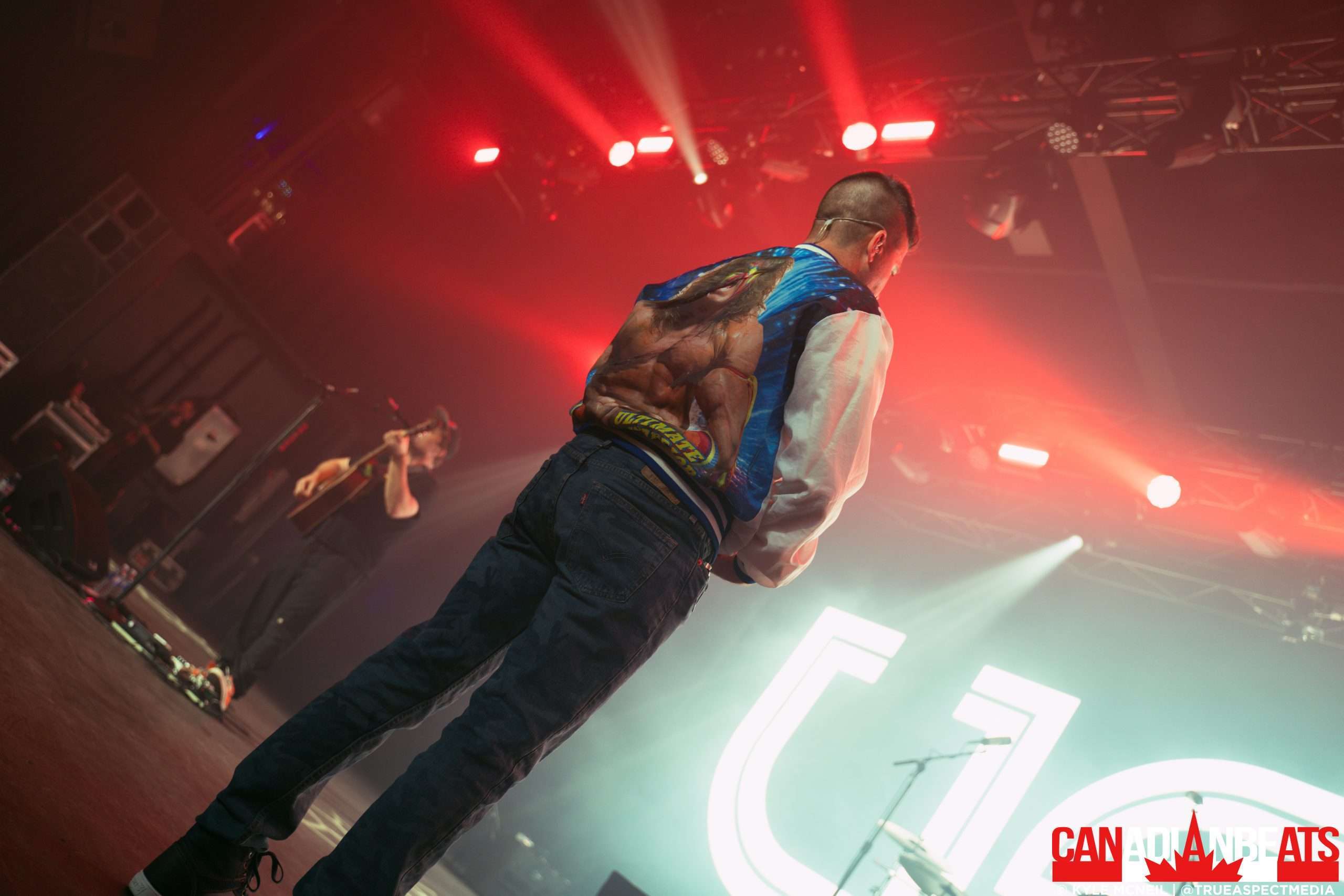 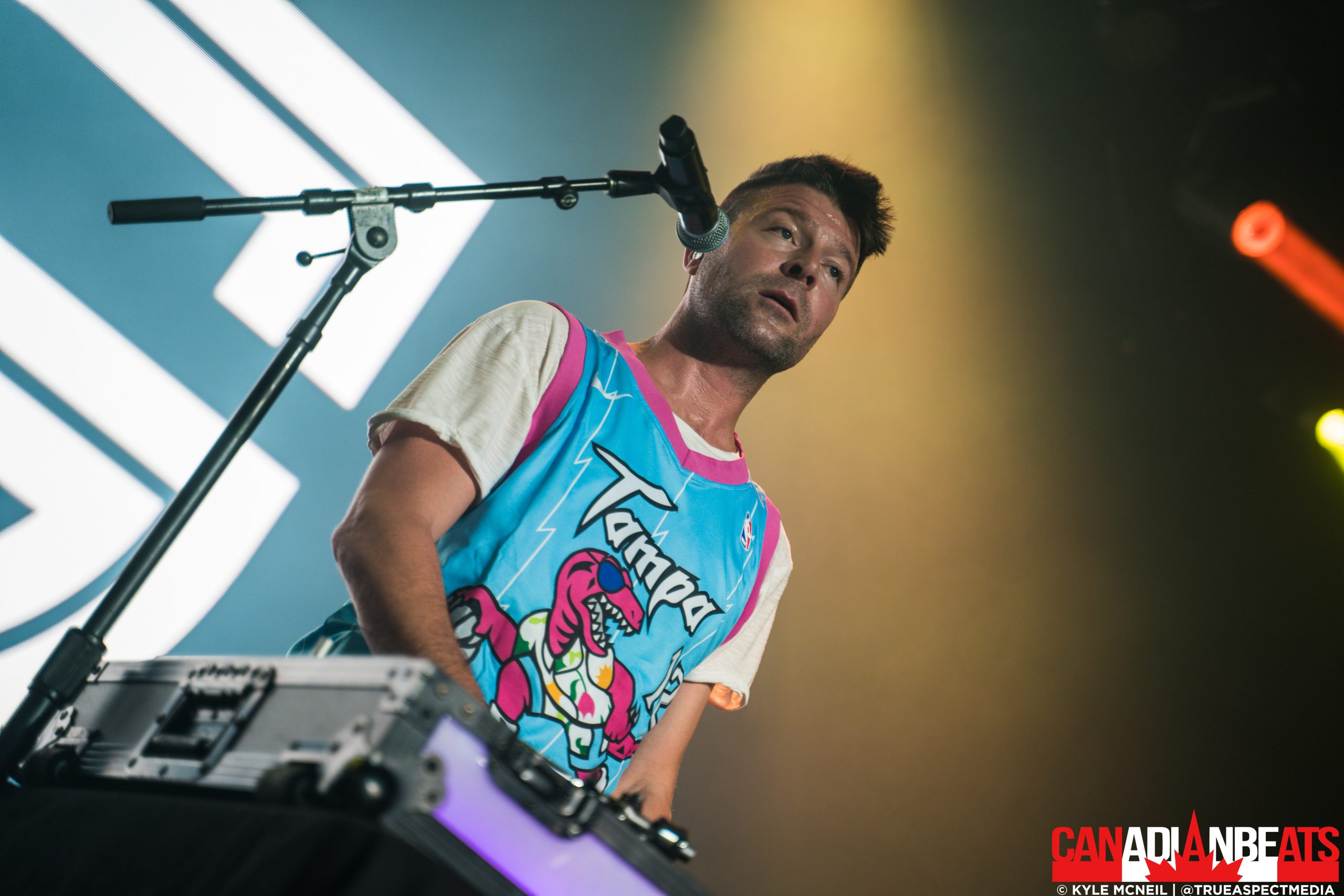 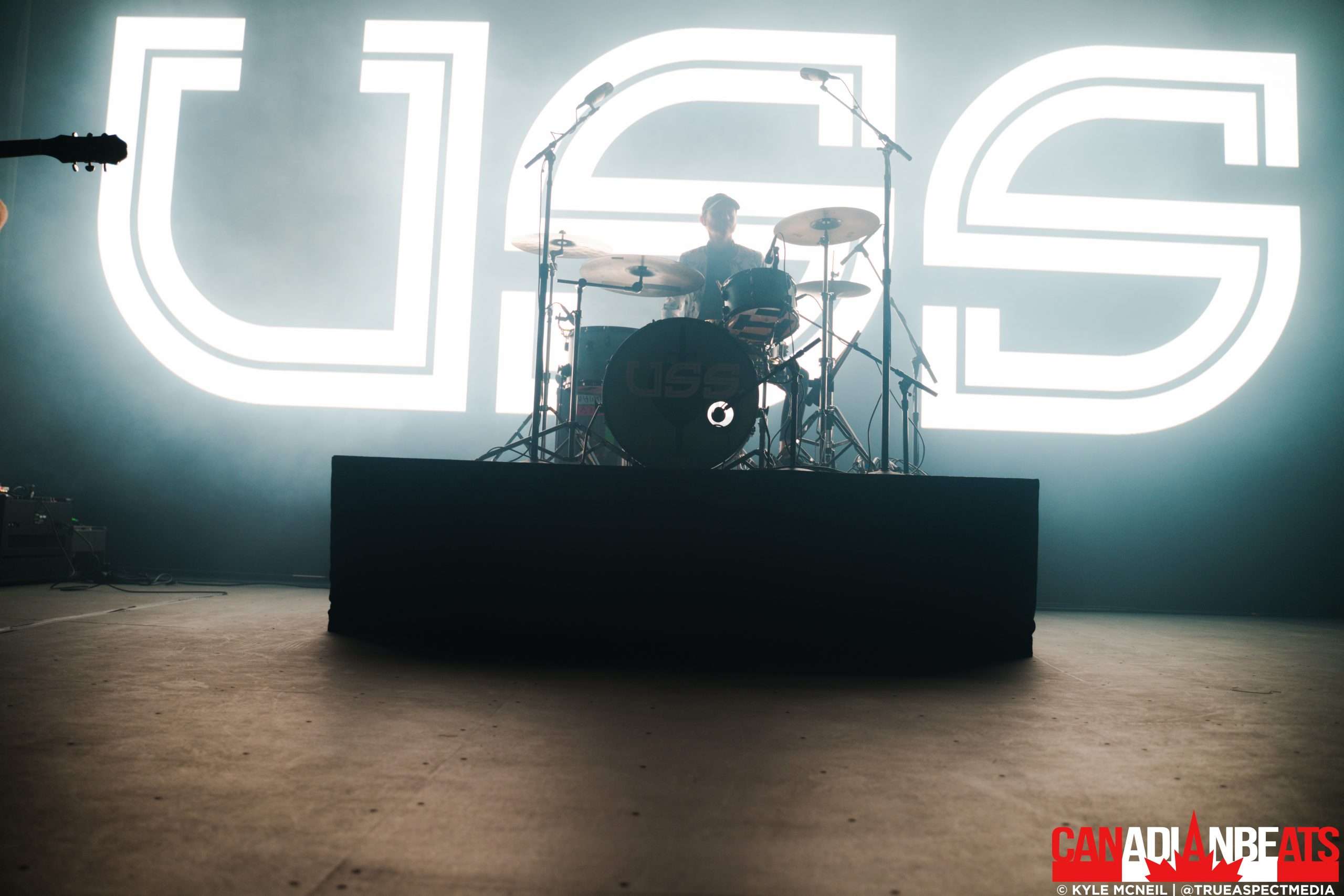 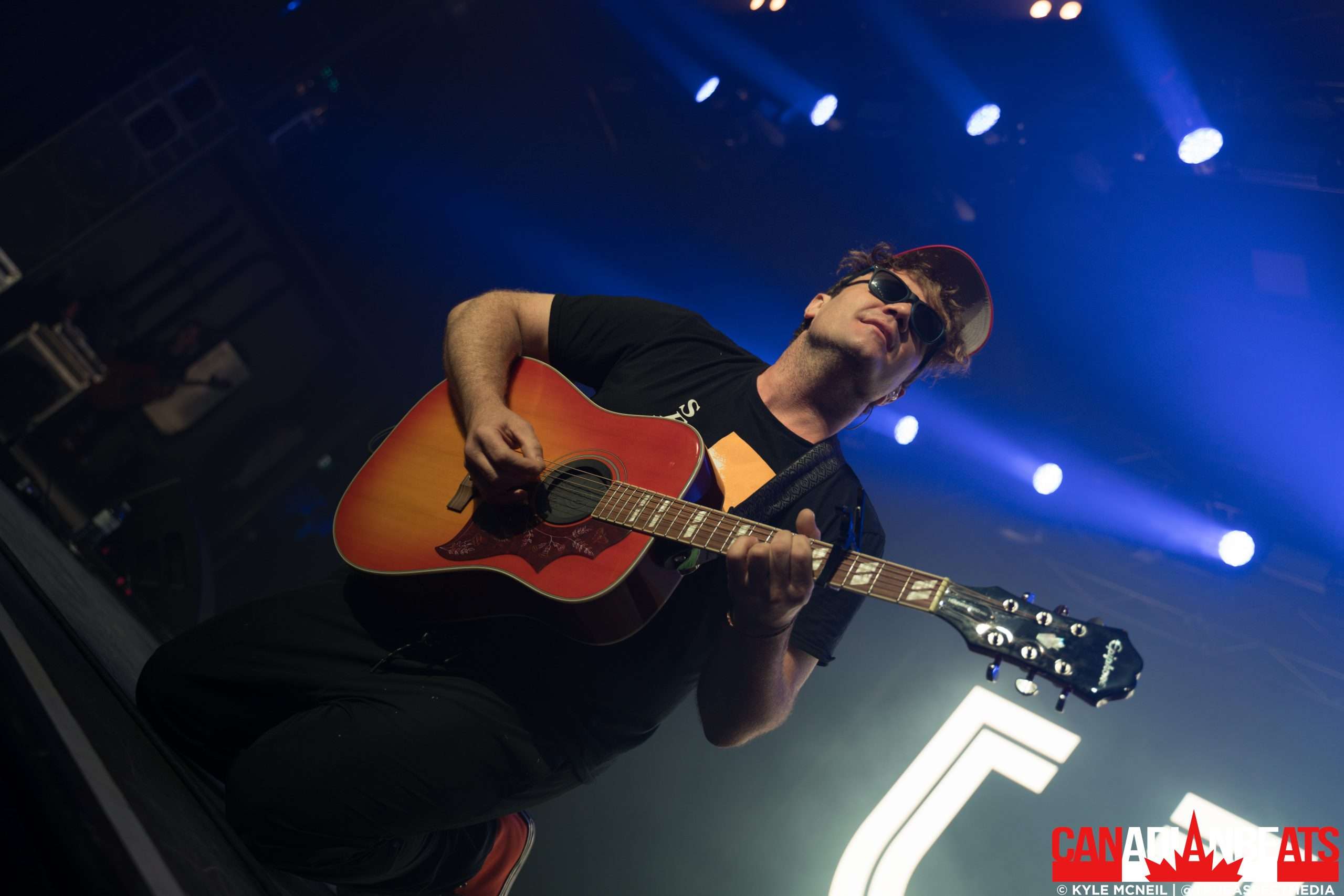