Vance Joy’s “The Long Way Home Tour” came to an end on June 9th, 2022 at the Budweiser stage supported by opening acts, Budjerah and Dear Rouge.

Budjerah’s vocals sweetened the open air and shone through the rainy weather the crowd was forced to contend with during the first part of the night. 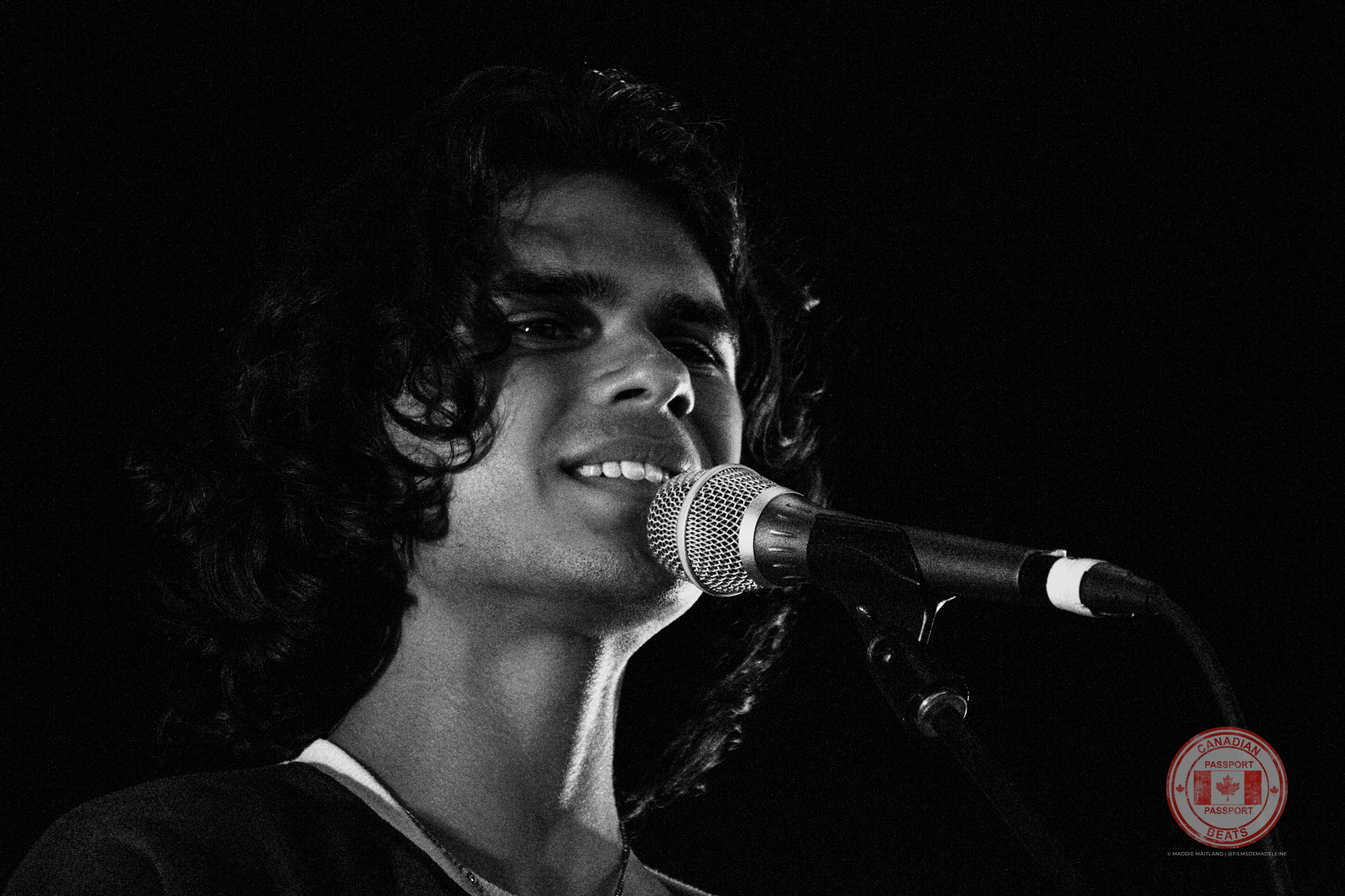 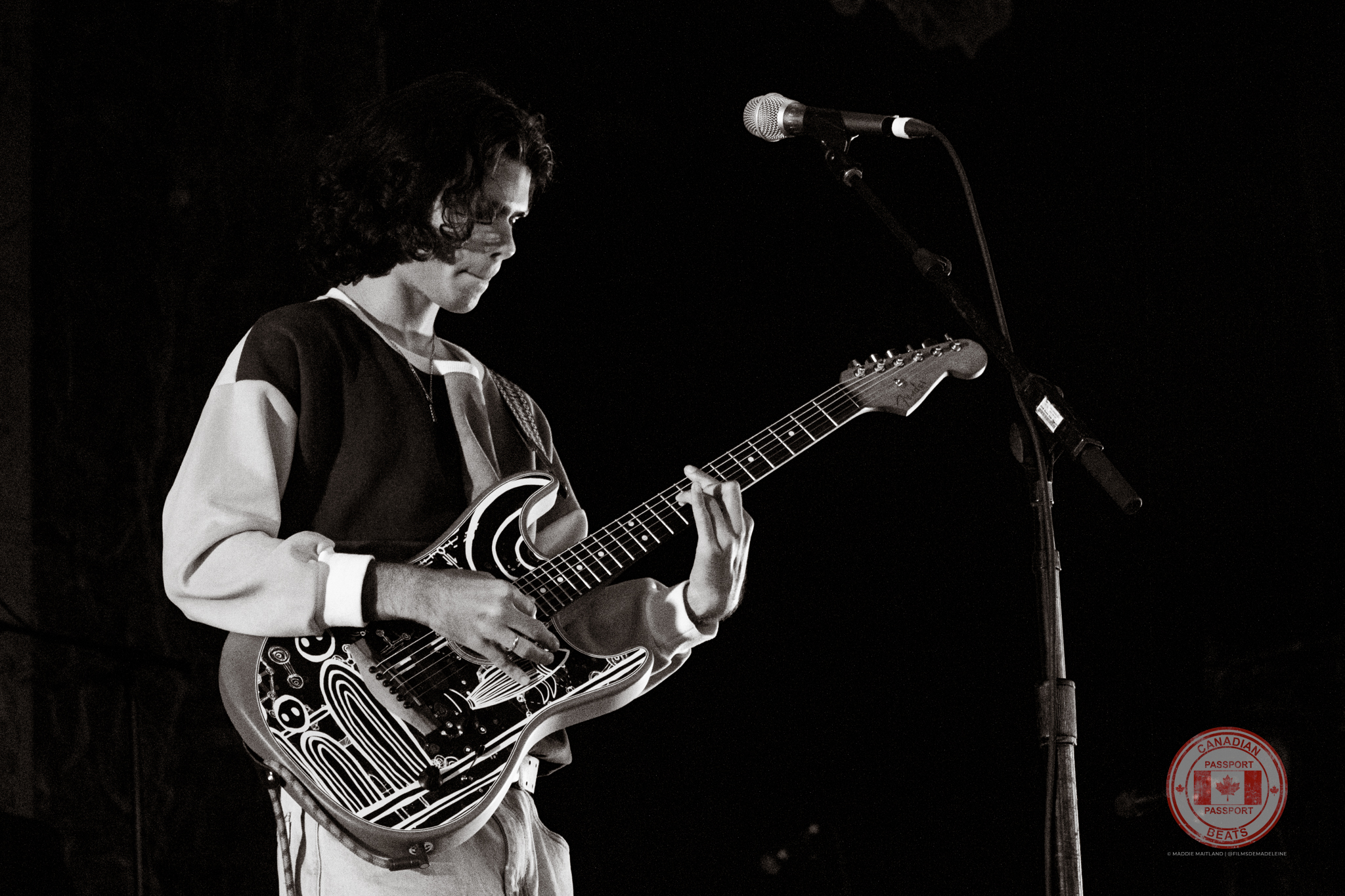 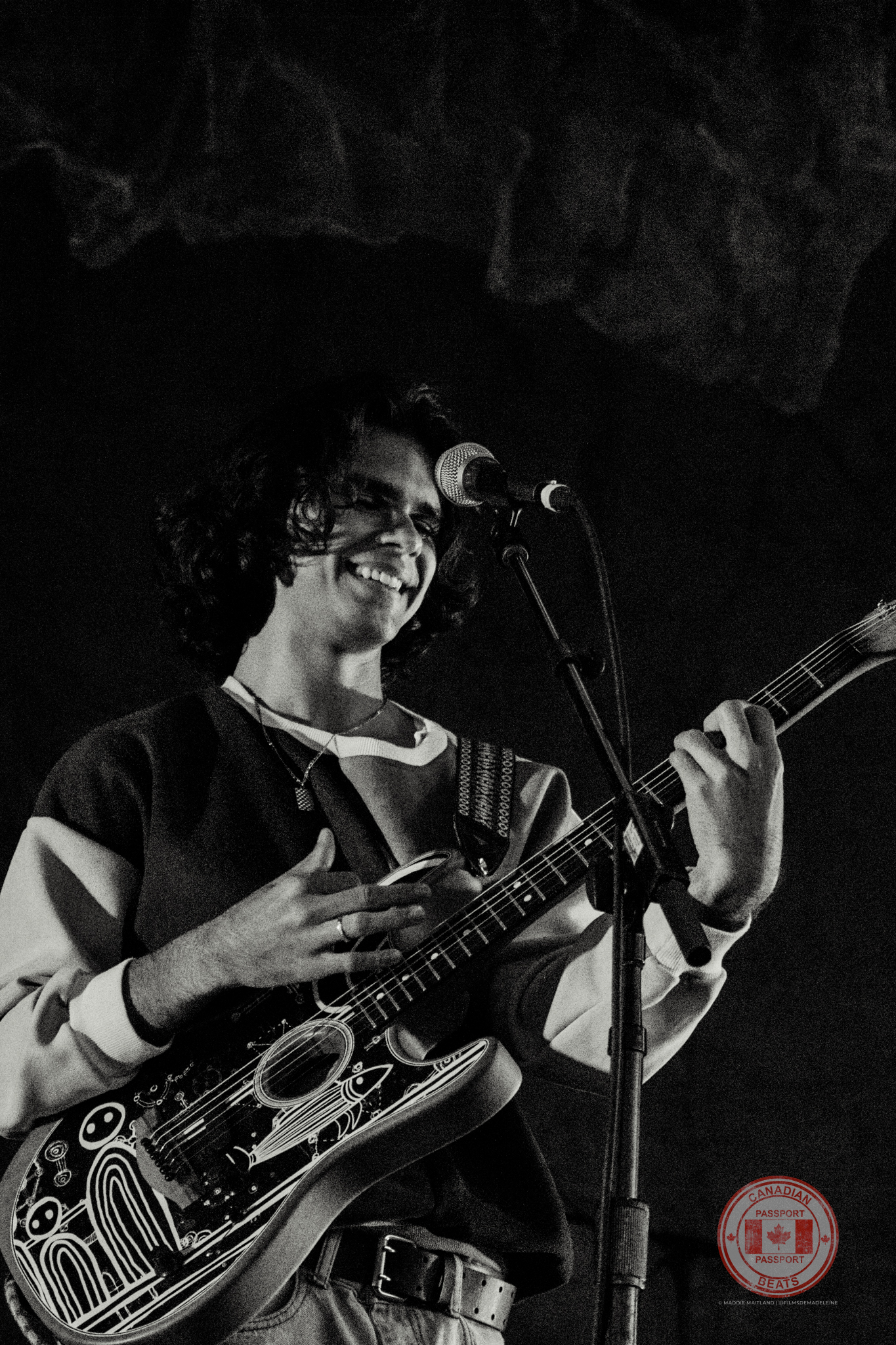 By the time Dear Rouge came on, a double rainbow had spurted through the sunset, and their music only aided in further enhancing the atmosphere at the Budweiser Stage on this Thursday night. 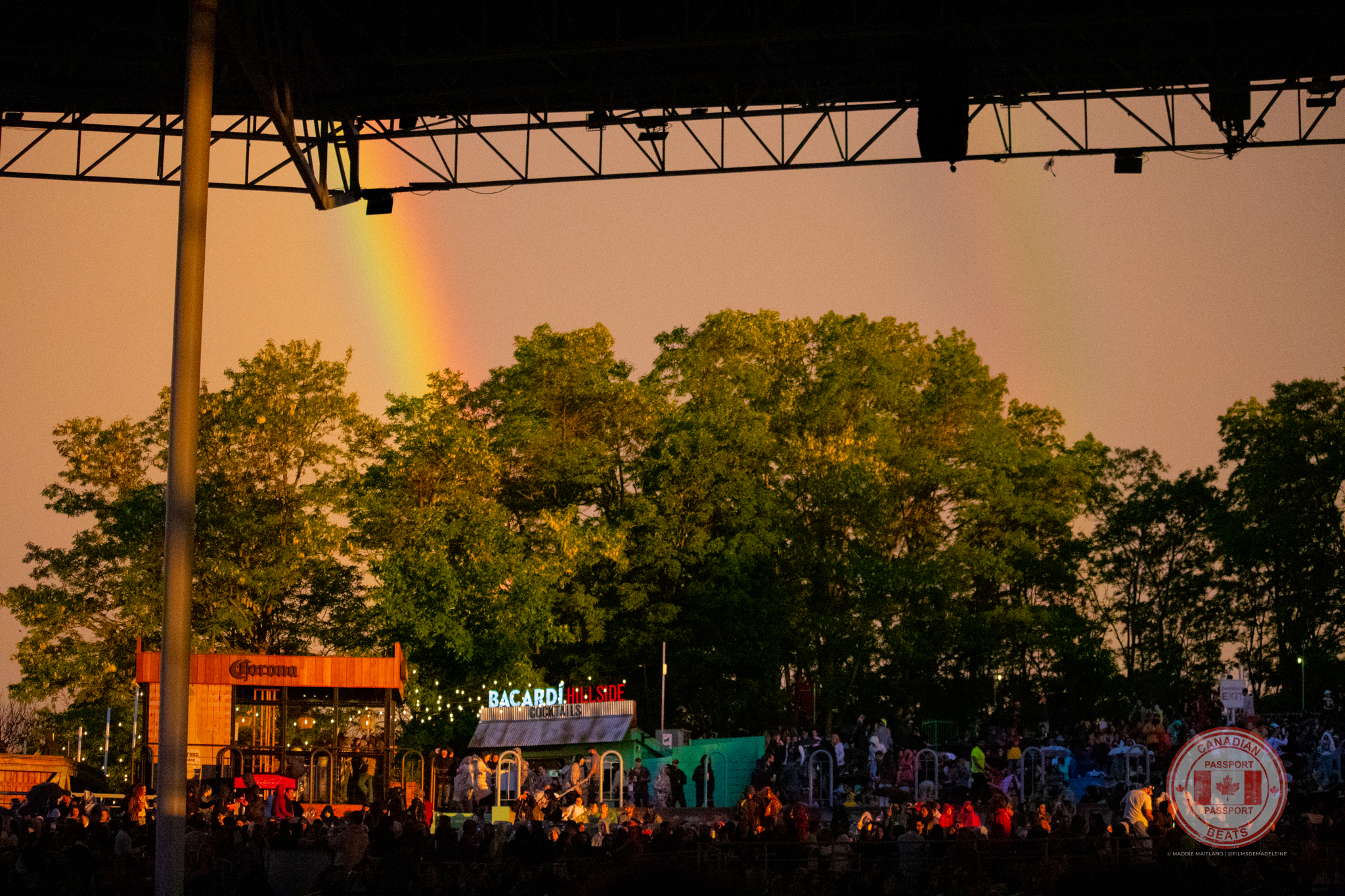 Dear Rouge is a two-piece alternative rock band from Vancouver formed in 2012 by Drew and Danielle McTaggart. The band jolted heaps of energy into the crowd of thousands with an absolutely electrifying set. The setlist was composed of songs from their new 2022 album, Spirit, and some familiar old melodies from their Black to Gold album. 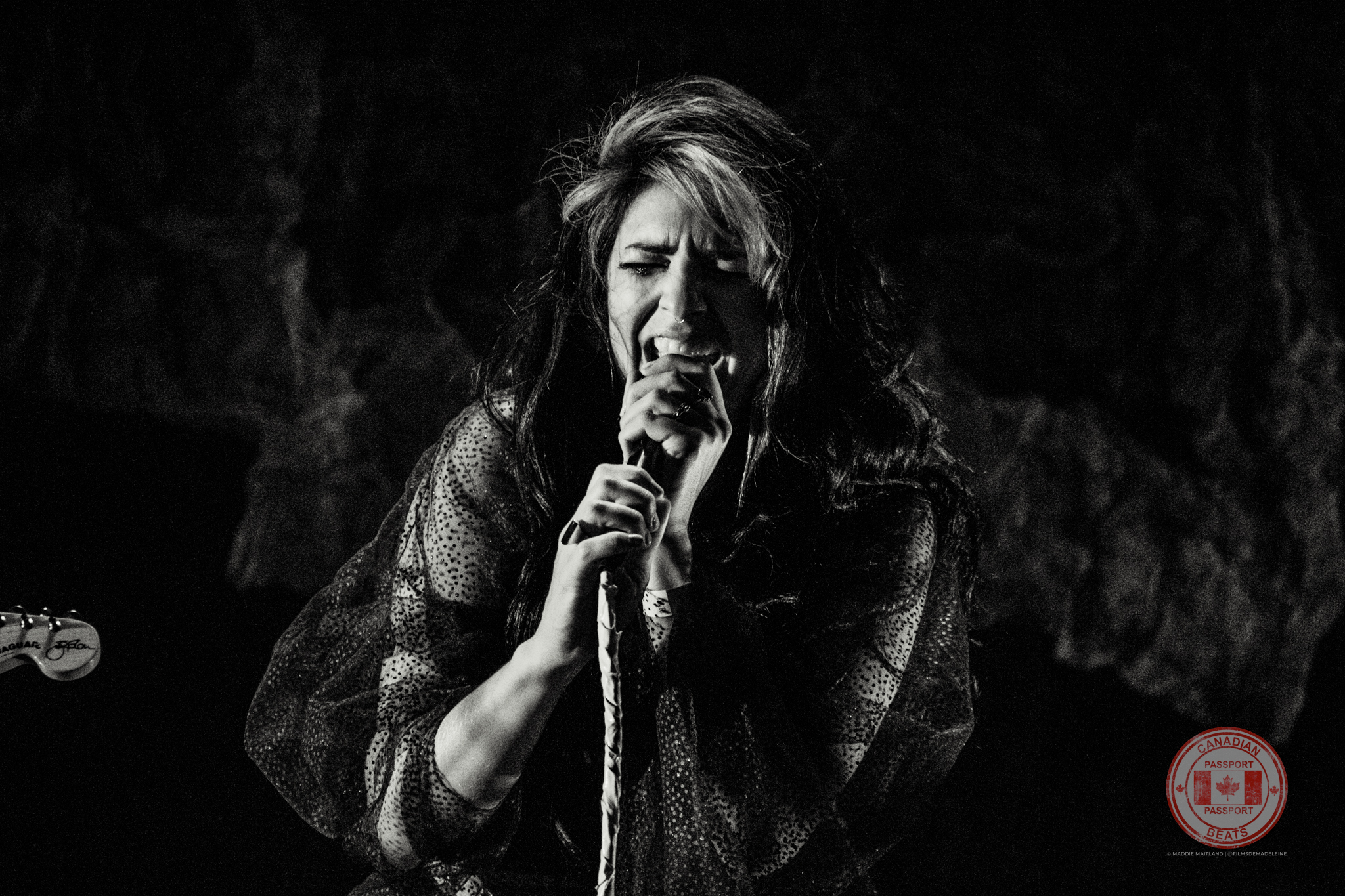 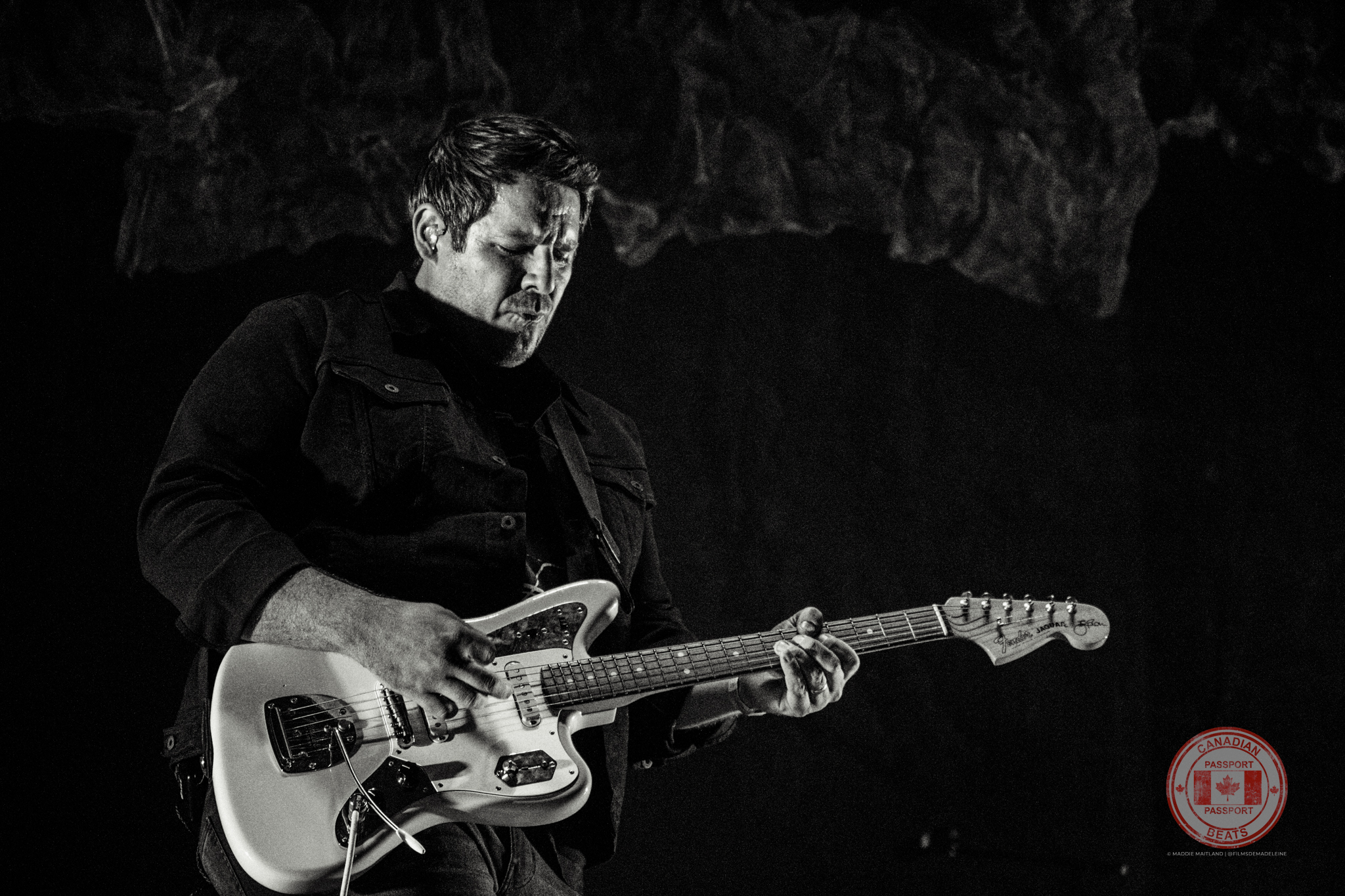 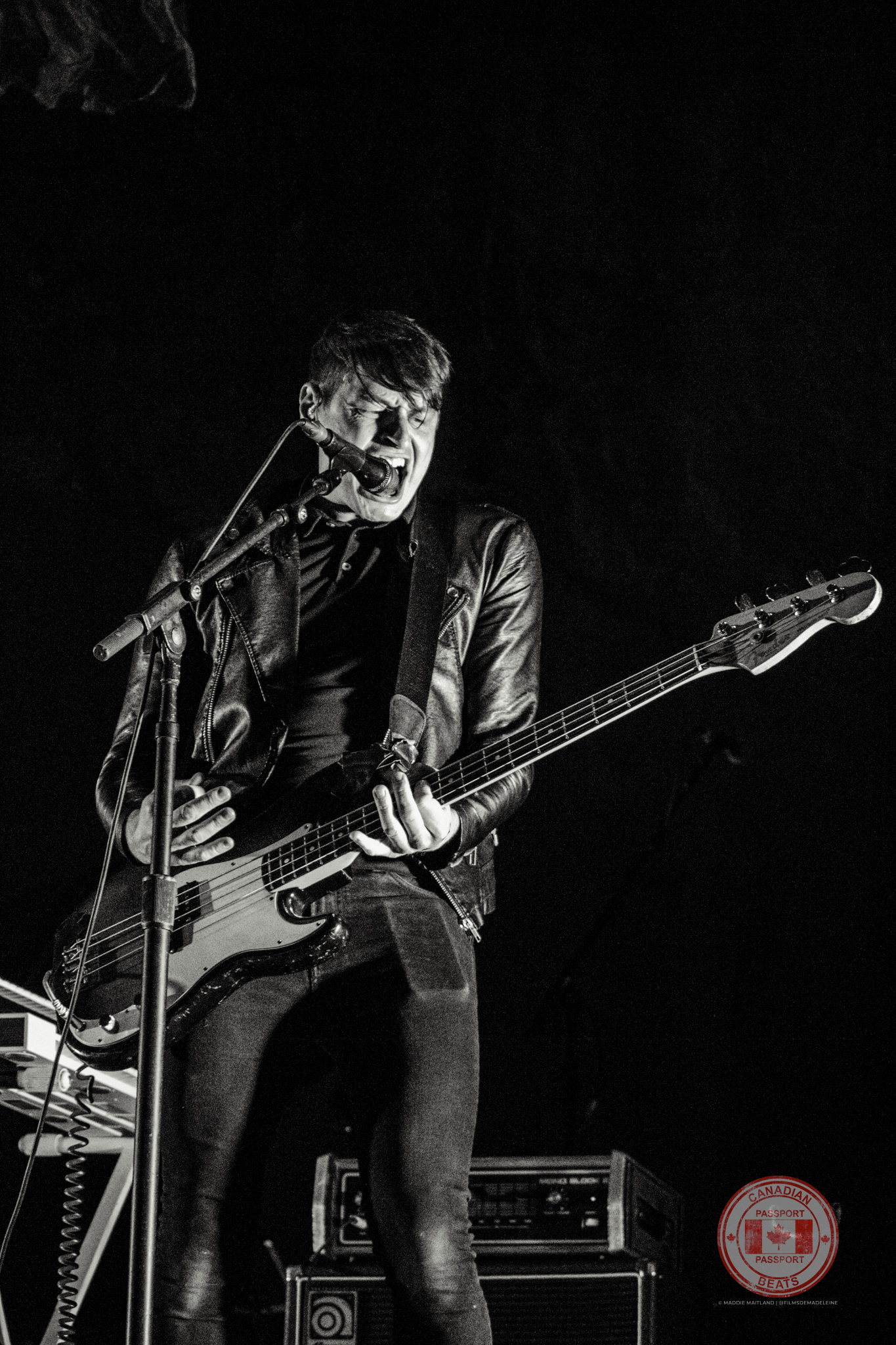 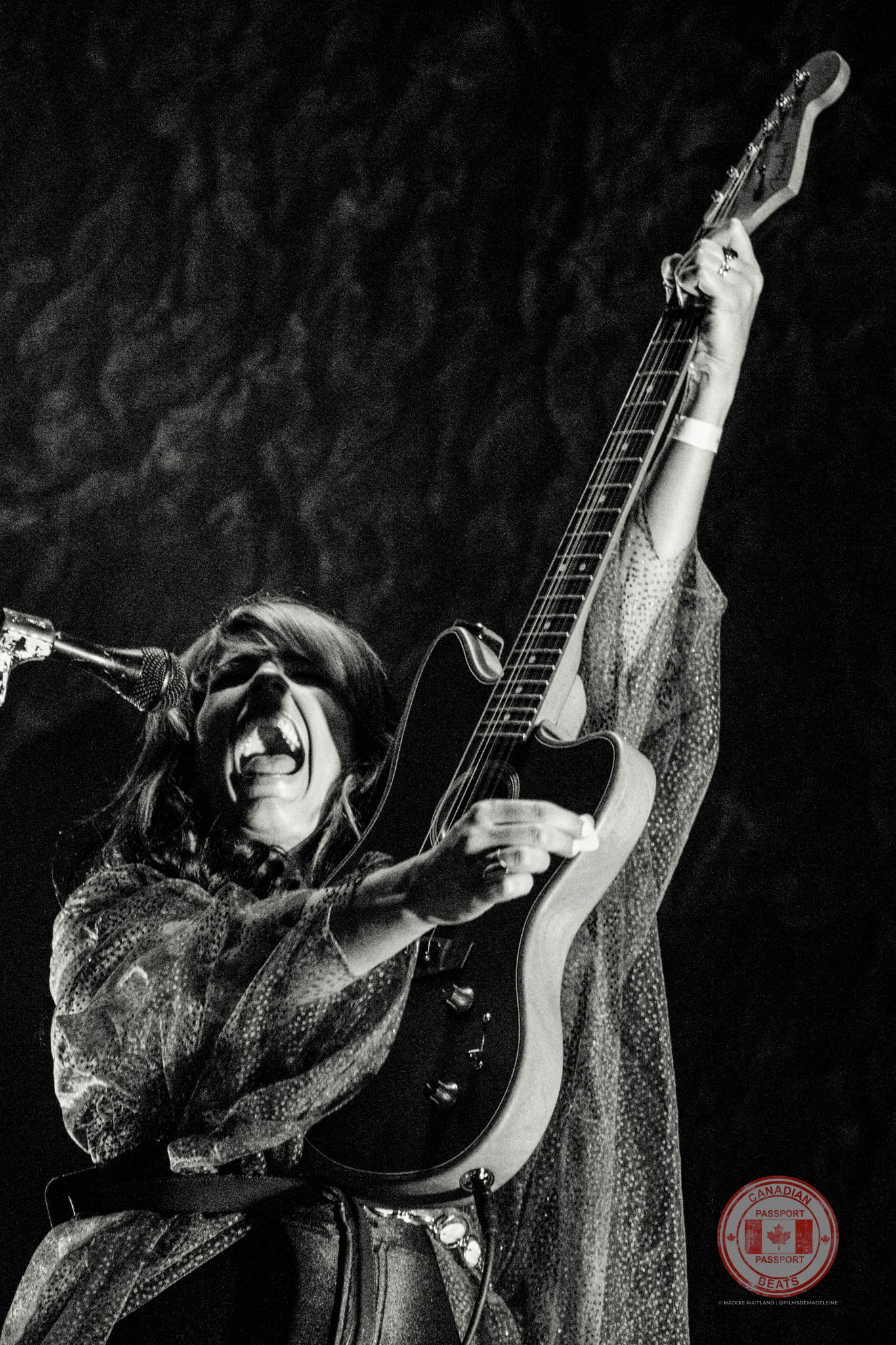 Dark skies finally brought Vance Joy to the smokey stage. From the lawn to the floor, Vance Joy lit a spark in the elated fans who were up on their feet and dancing until the very end.

Singer-songwriter Vance Joy from Melbourne Australia amassed a following after the release of this 2013 hit, “Riptide”.

Vance Joy’s music goes far beyond that of a single hit, and this can be proven by the voices of an entire arena drowning the air with song. Among songs from older albums, Vance played tunes from his latest album release, In Our Own Sweet Time, which only became available to the world at midnight on the day of the concert. Favourites of the night include “Missing Piece,” “Saturday Sun,” “I’m With You,” a cover of Peter Frampton’s “Baby I Love Your Way,” and “Riptide.” 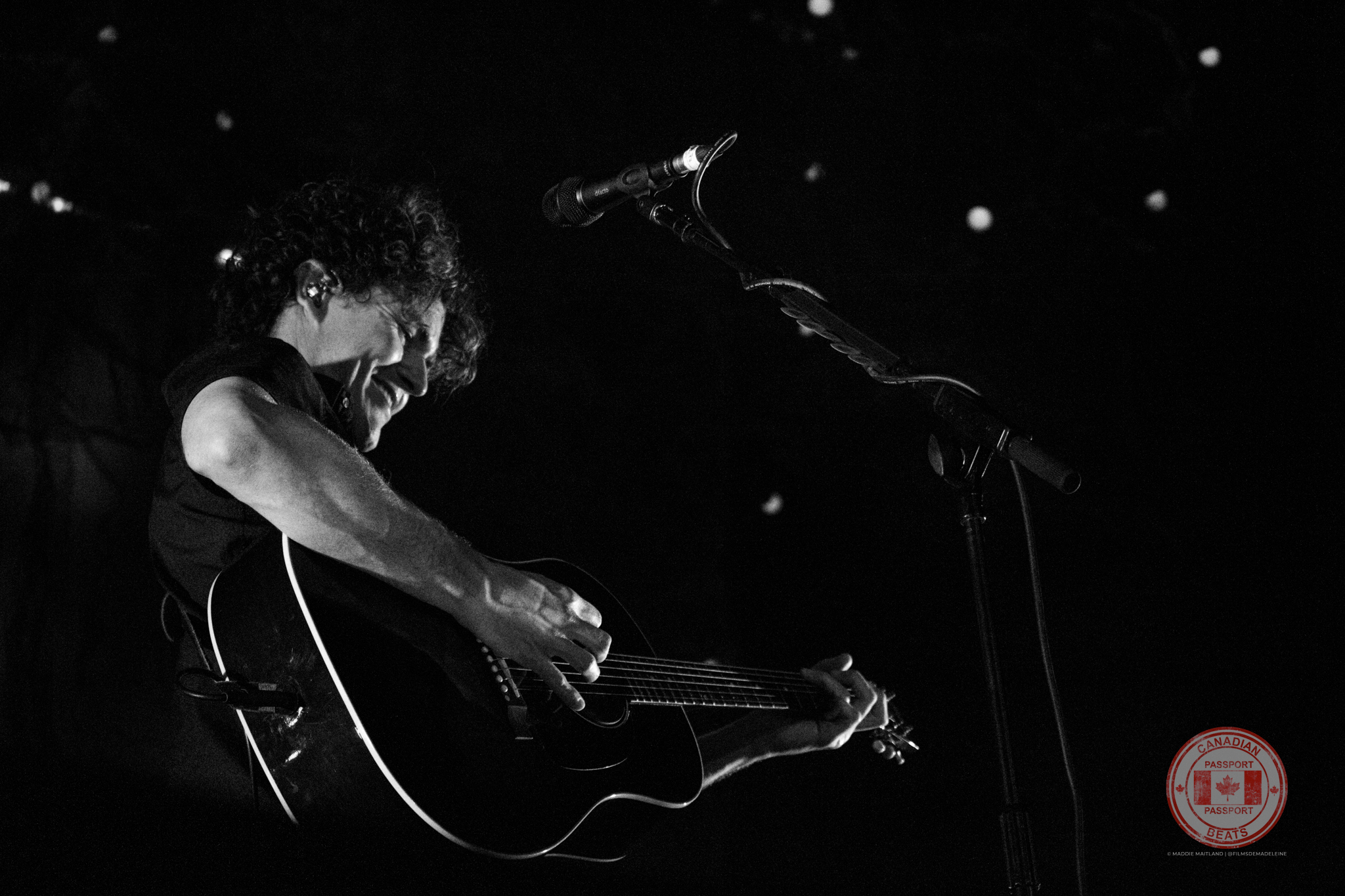 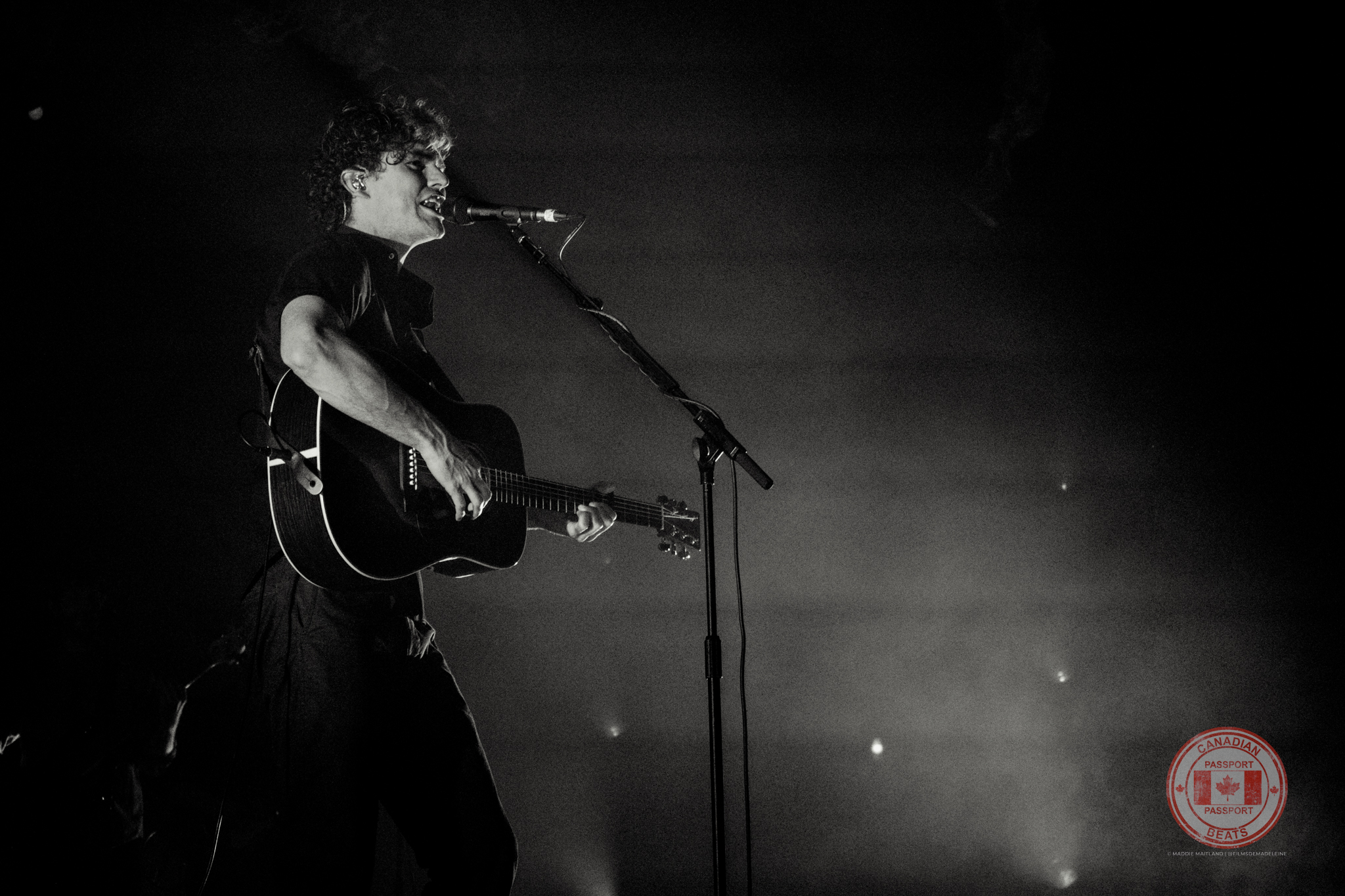 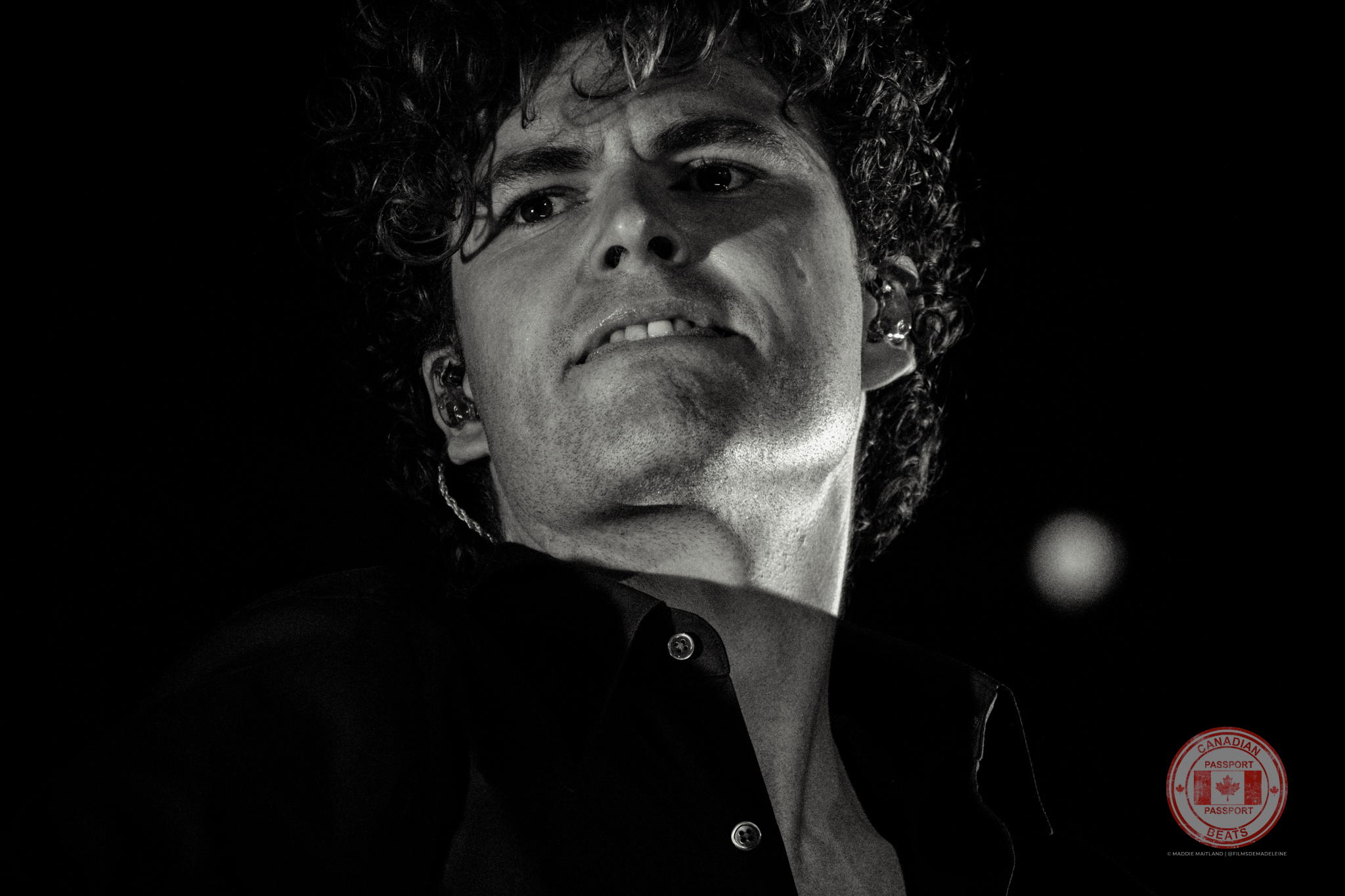 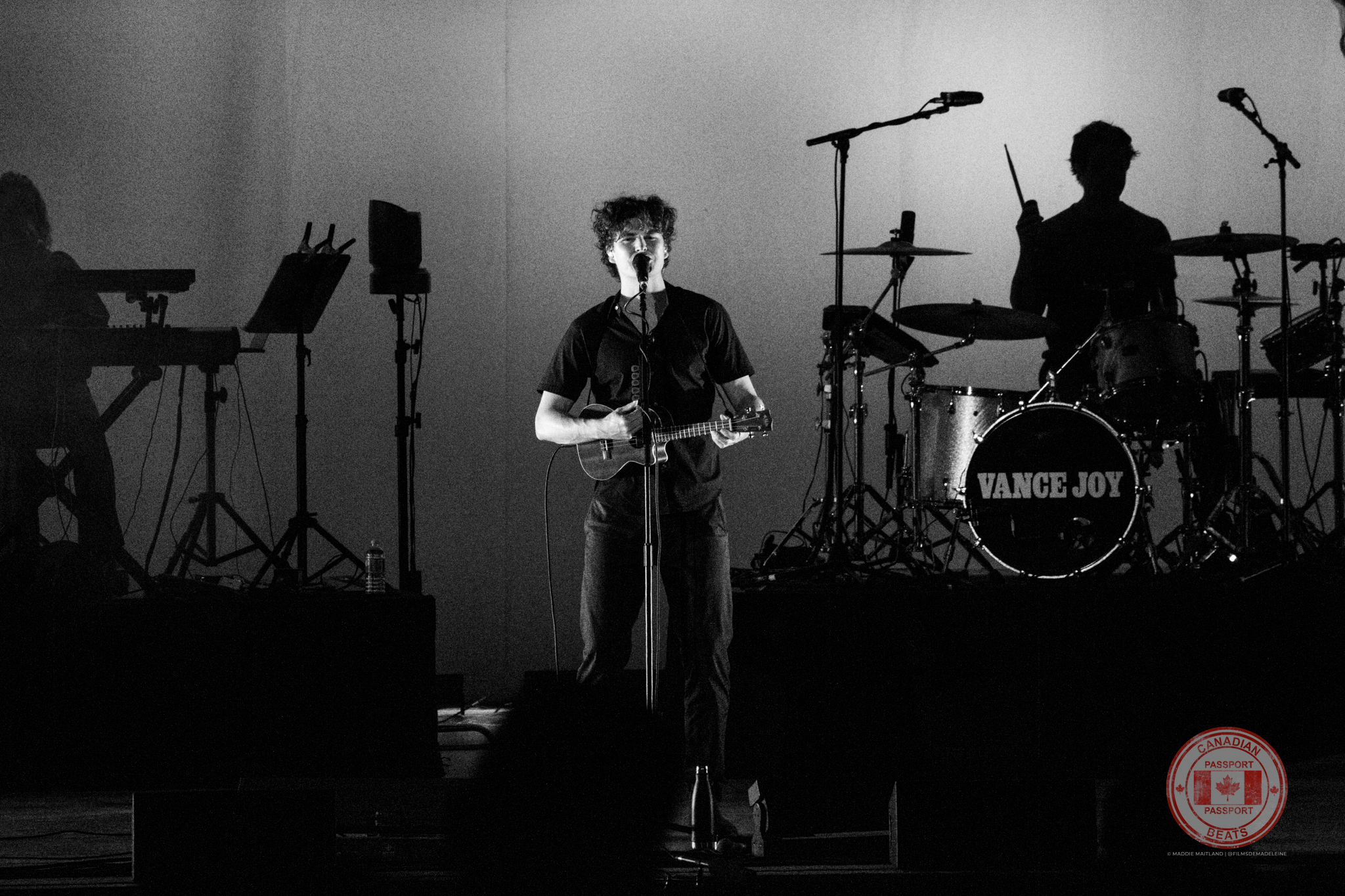 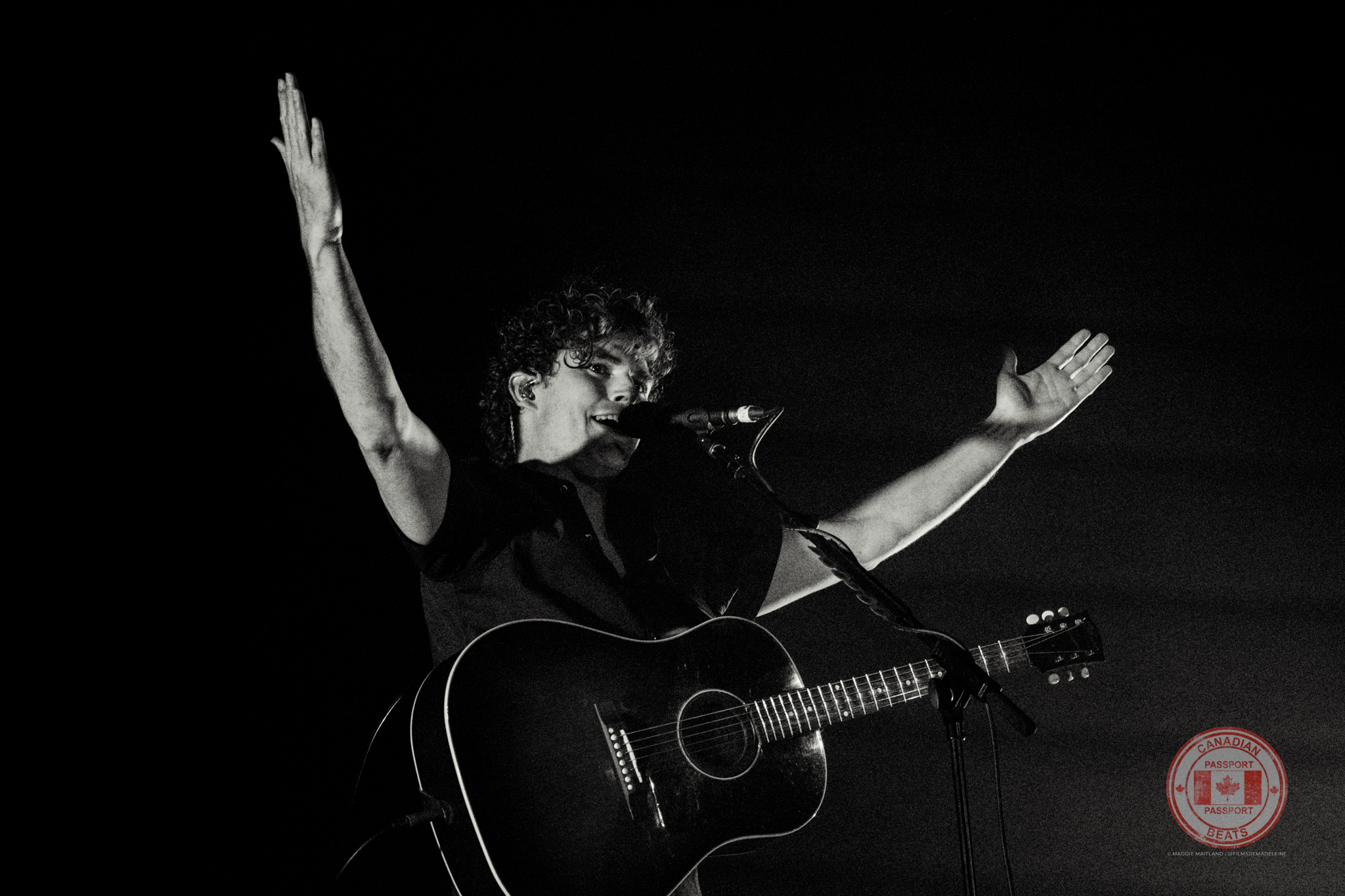 Make sure to listen to Vance Joy’s new album, In Our Sweet Time, which is out now!

For more photos from the Vance Joy show, head to our Facebook page.