Firsts, Favourites & Facts: First Album Purchased With Your Own Money

In this feature, I’ll ask a series of Canadian artists questions based on just that, their firsts, their favourites, and sometimes facts about themselves. This will not be a weekly post, but I’m aiming for a bi-weekly post once I get on a roll. So for our first segment, I asked six Canadian artists what the first album they bought with their own money was and to share a memory about it. 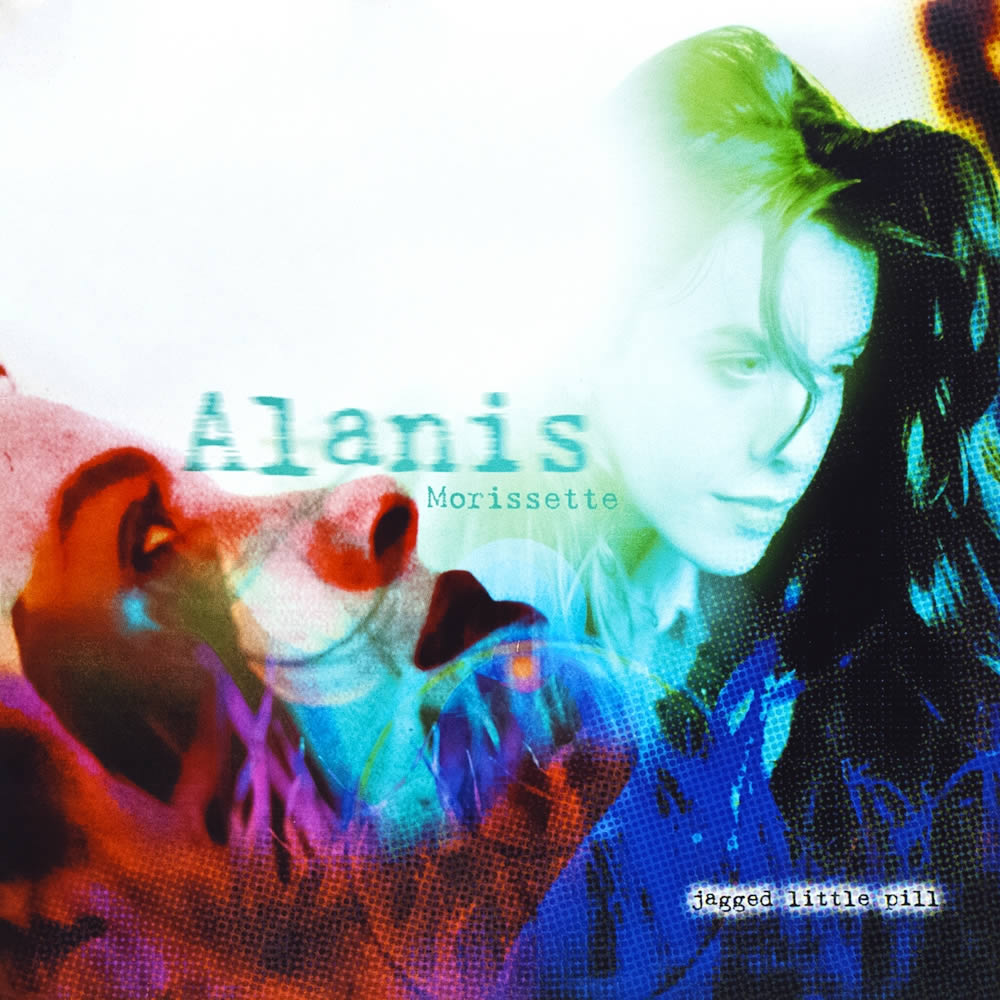 “The first album that I purchased with my own money was Alanis Morissette’s Jagged Little Pill. I was in the 6th or 7th grade living in Williams Lake, BC and I remember playing the CD in my Sony Discman (aging myself hard right now) and screaming at the top of my lungs, but having no real idea about what Alanis was really singing about, I just understood that feeling and I felt it to my core!” 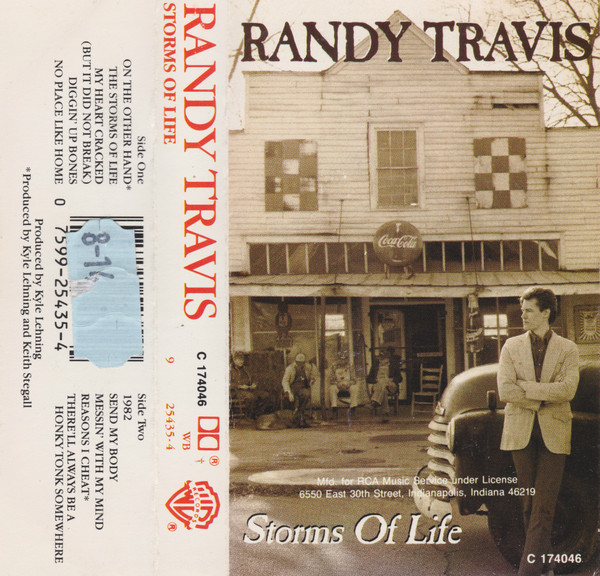 “Just before graduation year, I bought my first cassette.  It was Storms of Life by Randy Travis.  I remember driving my father’s Toyota Corolla, cranking the music wide open and singing to every song from start to finish.  My favourite was “On the Other Hand”.

I sure made great memories listening to Storms of Life while doing ups and downs on the Main Street in Bouctouche with my friends.   In 1990, I was so excited to attend my first concert in Moncton, NB.  It was Randy Travis with Alan Jackson as an opening act.   This was the first time I had heard of Alan Jackson; and soon after, I became a huge fan.  Mr. Jackson has become one of my biggest influences as a Country Singer-Songwriter.” 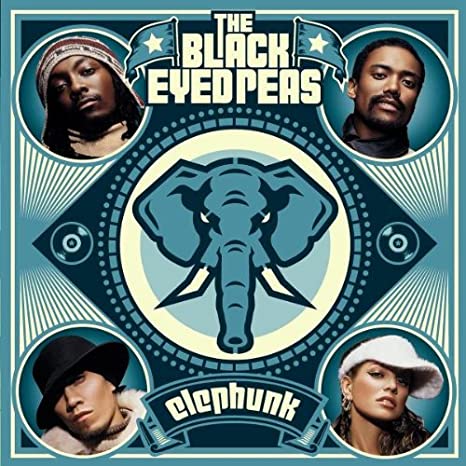 “The first album I bought with my own money was Elephunk from the Black Eyed Peas, in the form of a CD. I remember listening to it all the time on my portable CD player, I loved it so much! I think it might have influenced me without knowing it. Even if I don’t make traditional y2k hip-hop/R&B, I can relate and get inspired by the soulful vocals of Fergie and the groovy rhythms of the whole band.”

Come On Over – Shania Twain “The first album I bought was Shania Twains “Come On Over” – on CD.  I loved the crossover between rock, pop and country. Her songs just made everybody feel like a rockstar when it came on. I would stand on my living room coffee table and pretend to be her singing into the mirror and my dad would play the album out in the barn when he was milking the cows. This album had a substantial influence on my dream of being a country singer!” 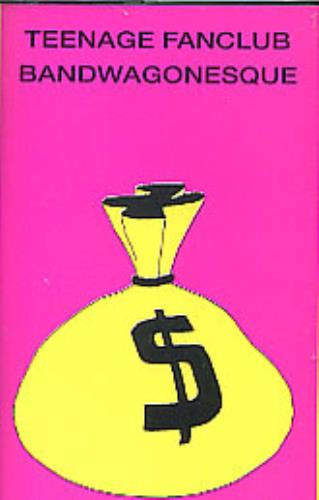 “Teenage Fanclub’s “Bandwagonesque ” was the first album I bought with my money (earned as a newspaper delivery boy) back in ’91. Nirvana had just exploded a few months before, and so did my 13-year-old mind… I was hungry for music, and my older brother helped guide me. He mentioned a band called “Teenage Fanclub” was getting a lot of press in the alternative mags… Listening to music back then wasn’t as easy as it is now; you really had to seek it out.
My first intro to them was their performance on Saturday Night Live. I have to admit I was not impressed. They played “The Concept” with their noise/freakout song “Satan” tagged on at the end. It just didn’t click with me…. they were too poppy to be grunge… and I thought I only liked grunge (or whatever that meant).
A week later, I heard a song on our local FM station CHOM FM and tried to figure out where I had heard it before… I couldn’t get the tune out of my hand…. turned out it was “The Concept.” I was hooked. I forked up $25 for the cassette, and it didn’t leave my yellow Sony walkman for weeks. That album changed my life in so many ways and has stood the test of time.” 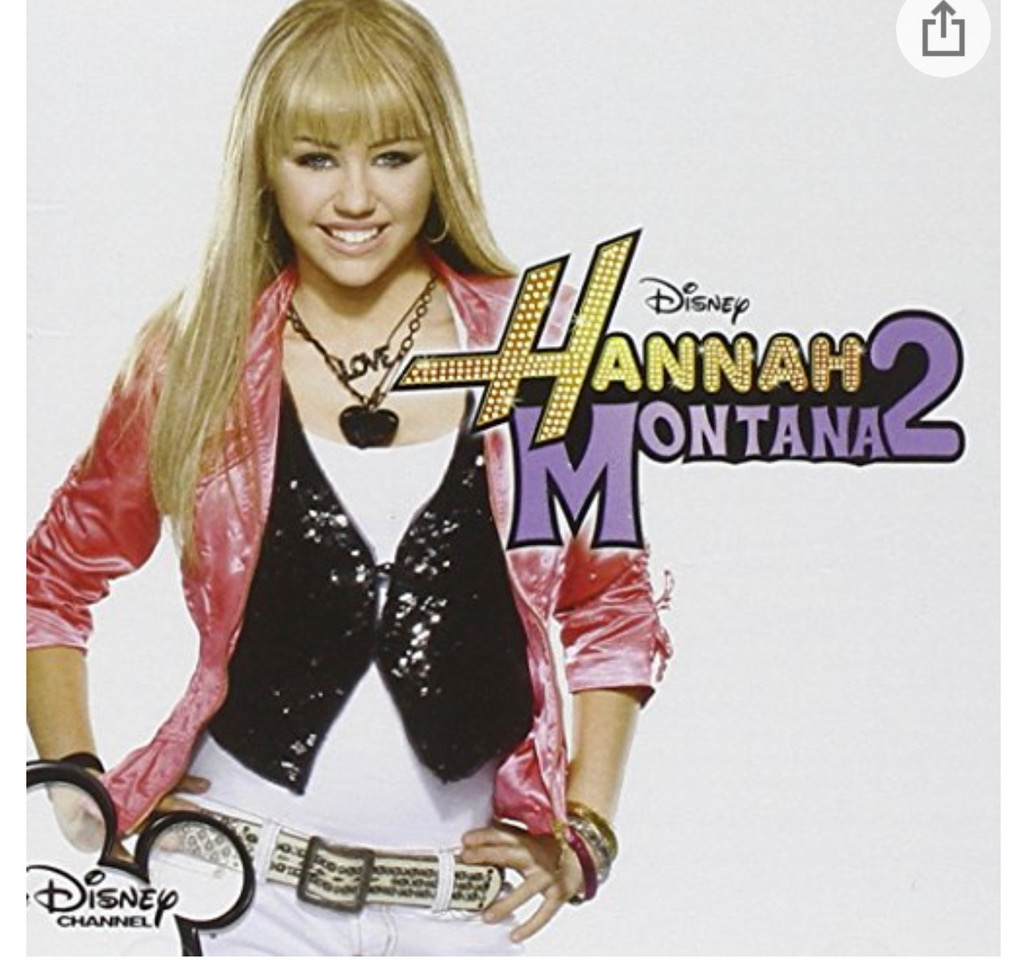 “The first CD I bought ever was the Hannah Montana 2 album. I chose this album as my first purchase because at the time I was super into Hannah Montana on the Disney Channel. It was the early 2000’s and I envied her rockstar lifestyle. This album, with smash electronic pop hits, really influenced my taste in music. I actually based the synth in my song “Clearview”, off of one of Miley‘s later hits called “Fly on the Wall”.
This was the CD that made me realize I wanted to become a singer. I was really passionate about music but considering I was four or five years old, I was very impressionable. I had a Hannah Montana themed birthday party the same year I bought this CD in 2007. That was an amazing year for both Hannah, Miley, and me. Lol”

Leave us a comment on Facebook or Instagram telling us what the first album you bought with your own money was. My first was Did I Shave My Legs For This by Deanna Carter back in 1996.