Home / Passport / Rebecca Black in Toronto, ON – IN PHOTOS

Rebecca Black in Toronto, ON – IN PHOTOS

Rebecca Black and her opener Quarterback played to a sold-out crowd in Toronto at the Velvet Underground for her last show on the Rebecca Black Was Here tour.

Rebecca played a lot of new and old songs and kept the party going until she ended the night with a remix of her most iconic song Friday and the crowd went wild. 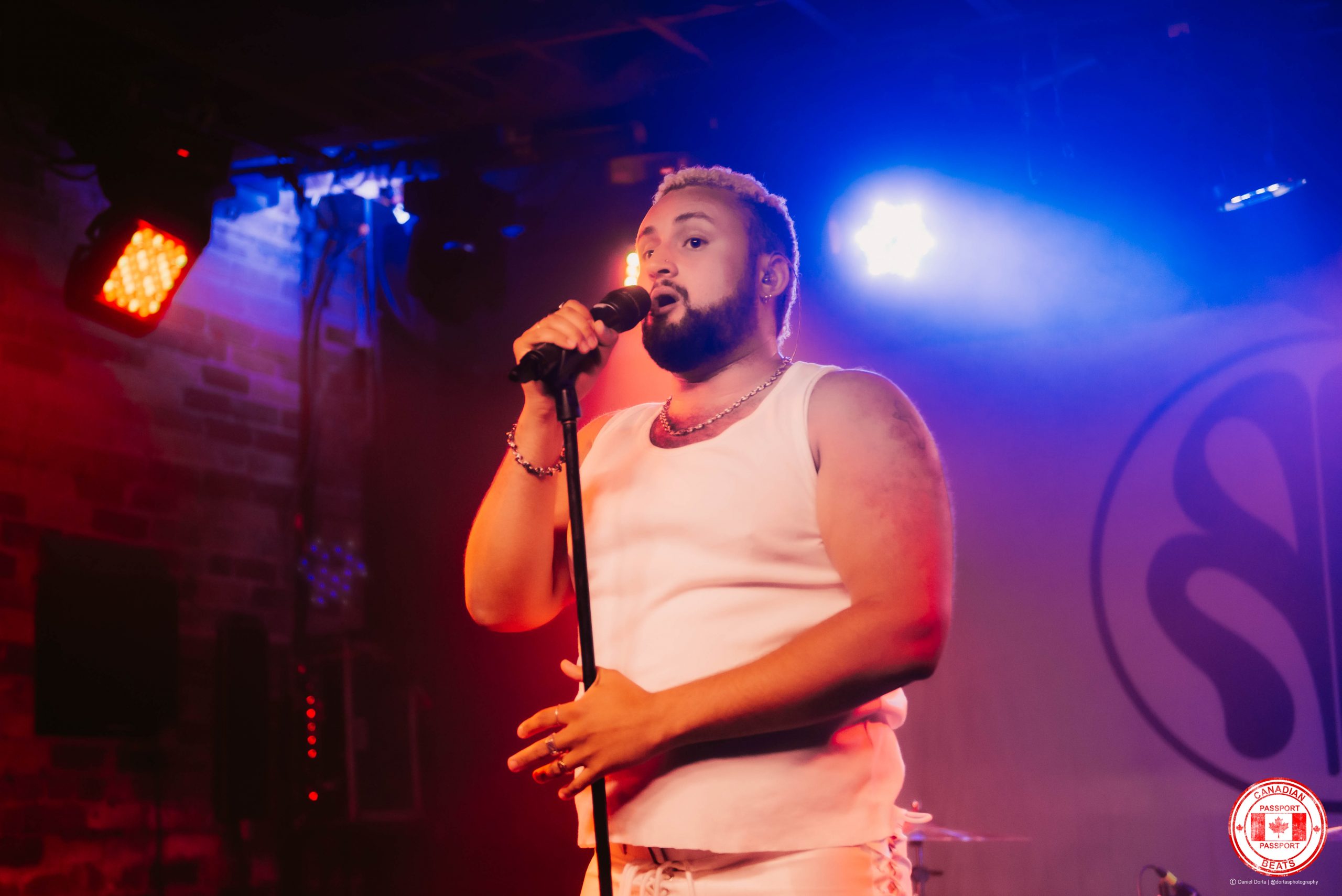 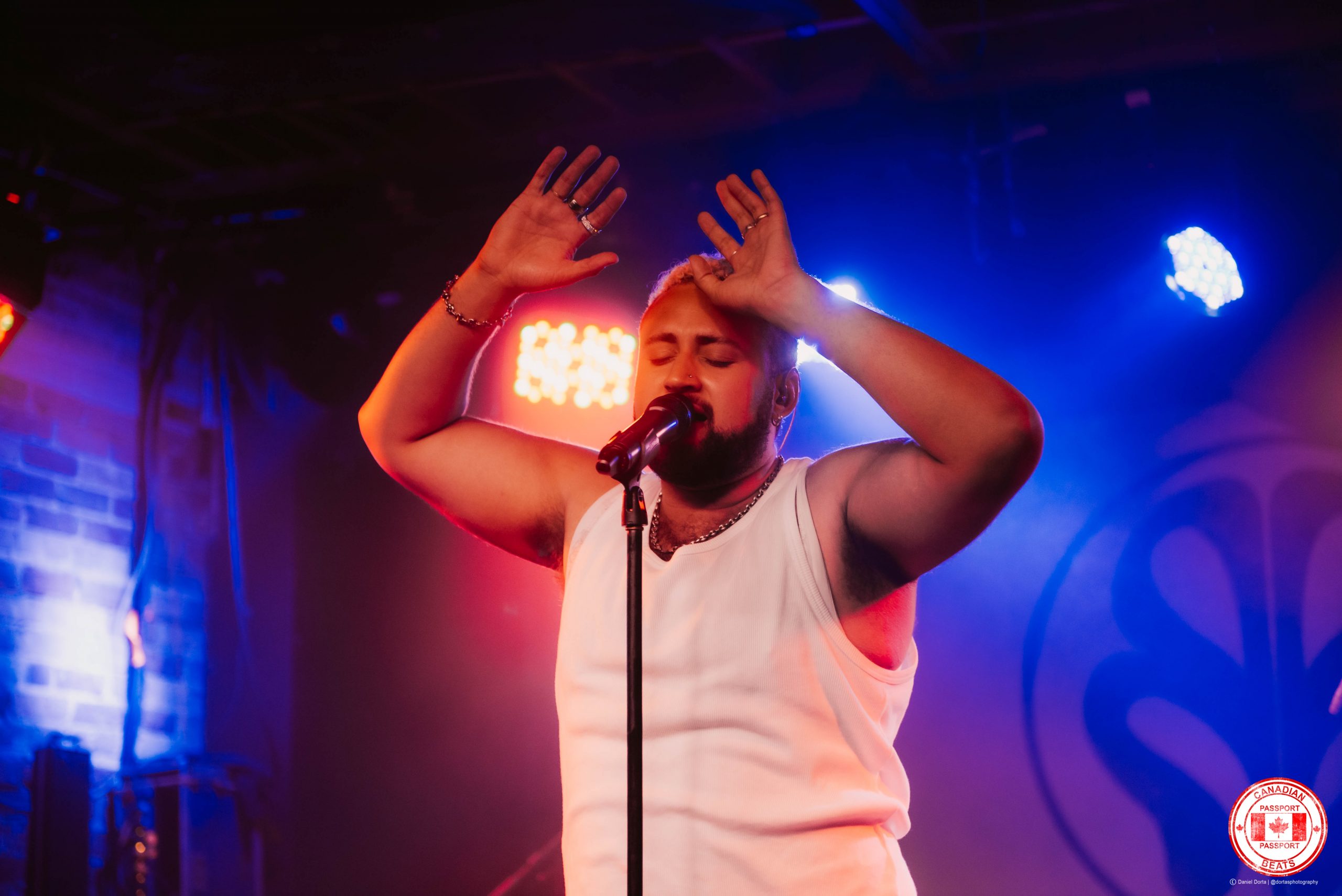 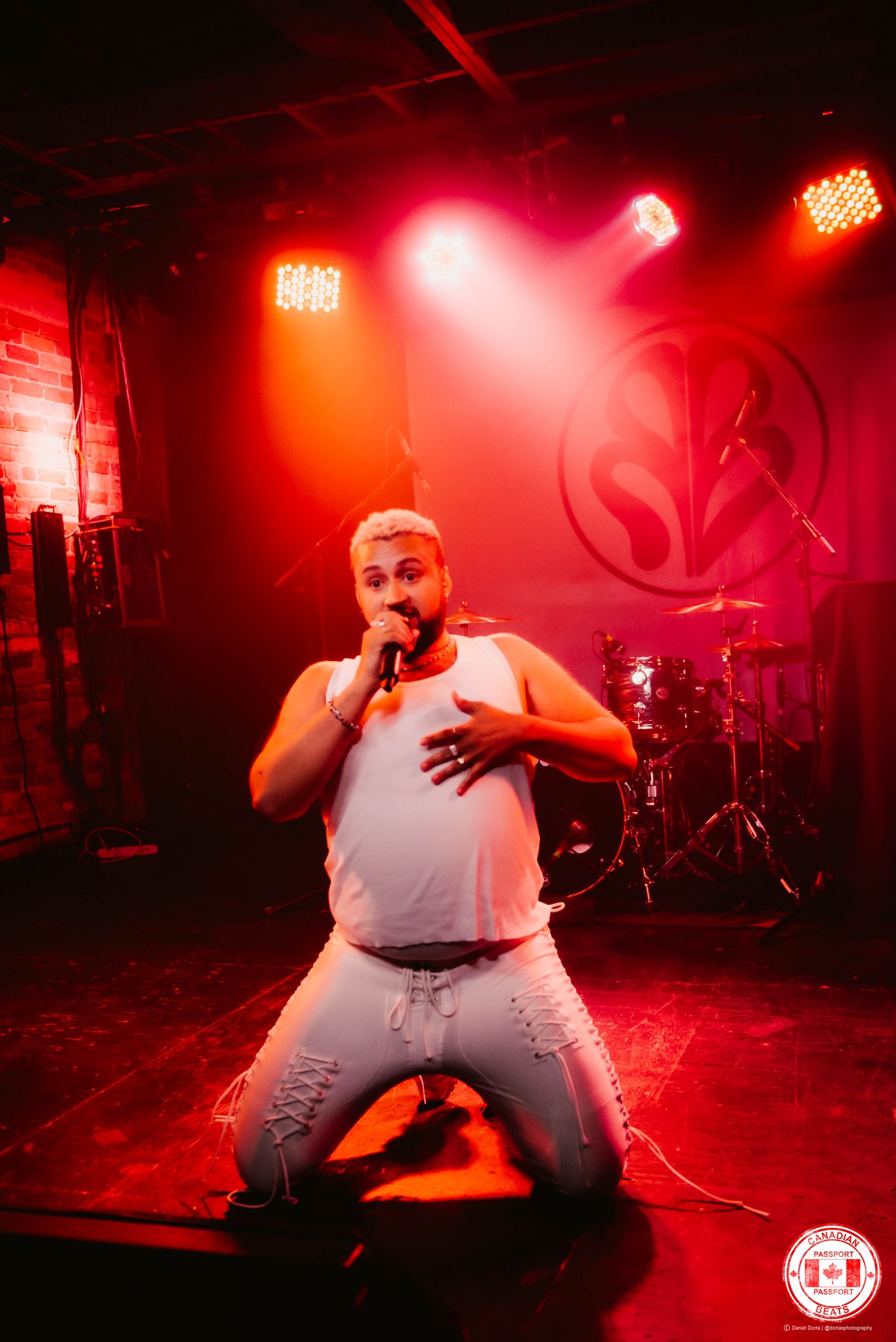 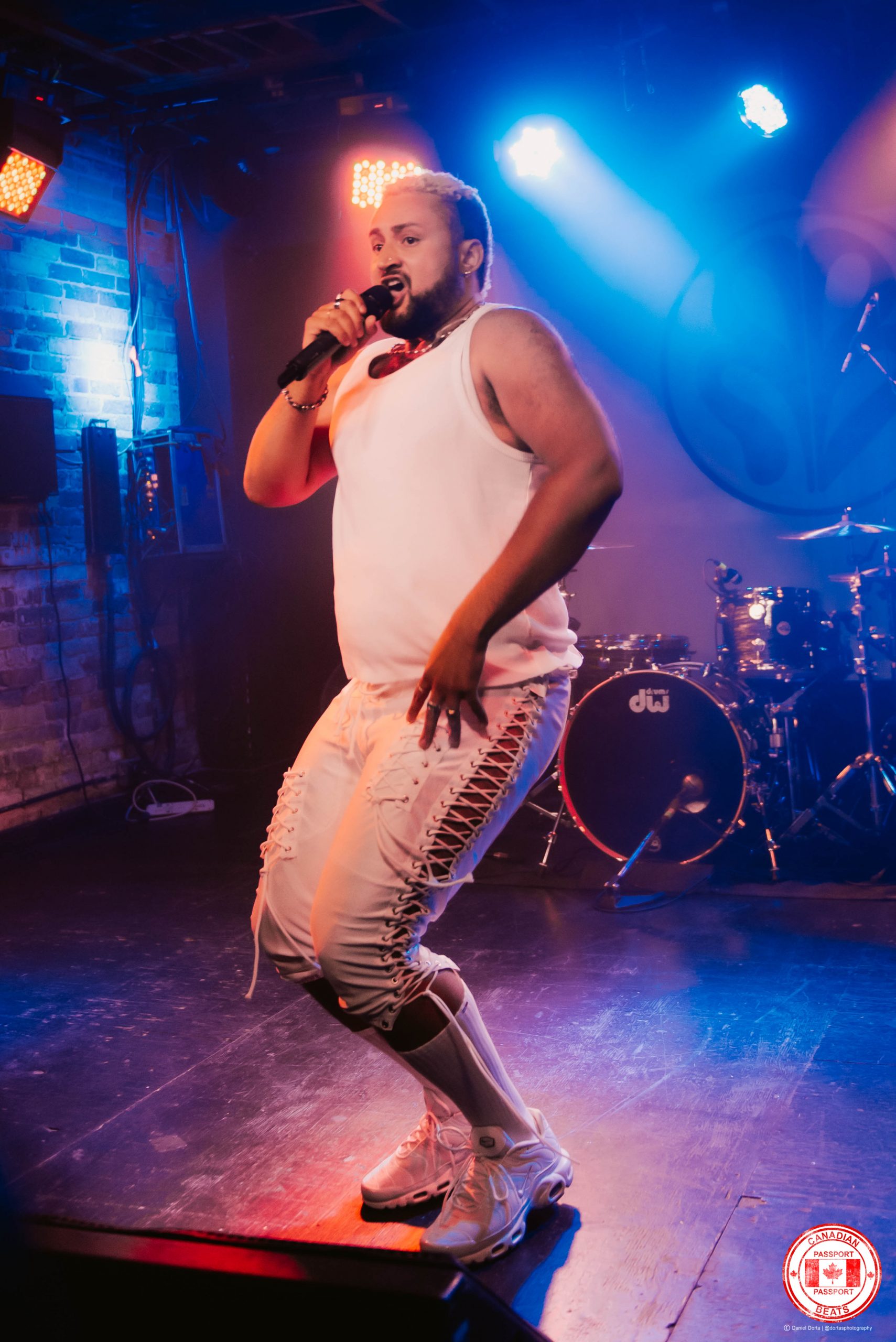 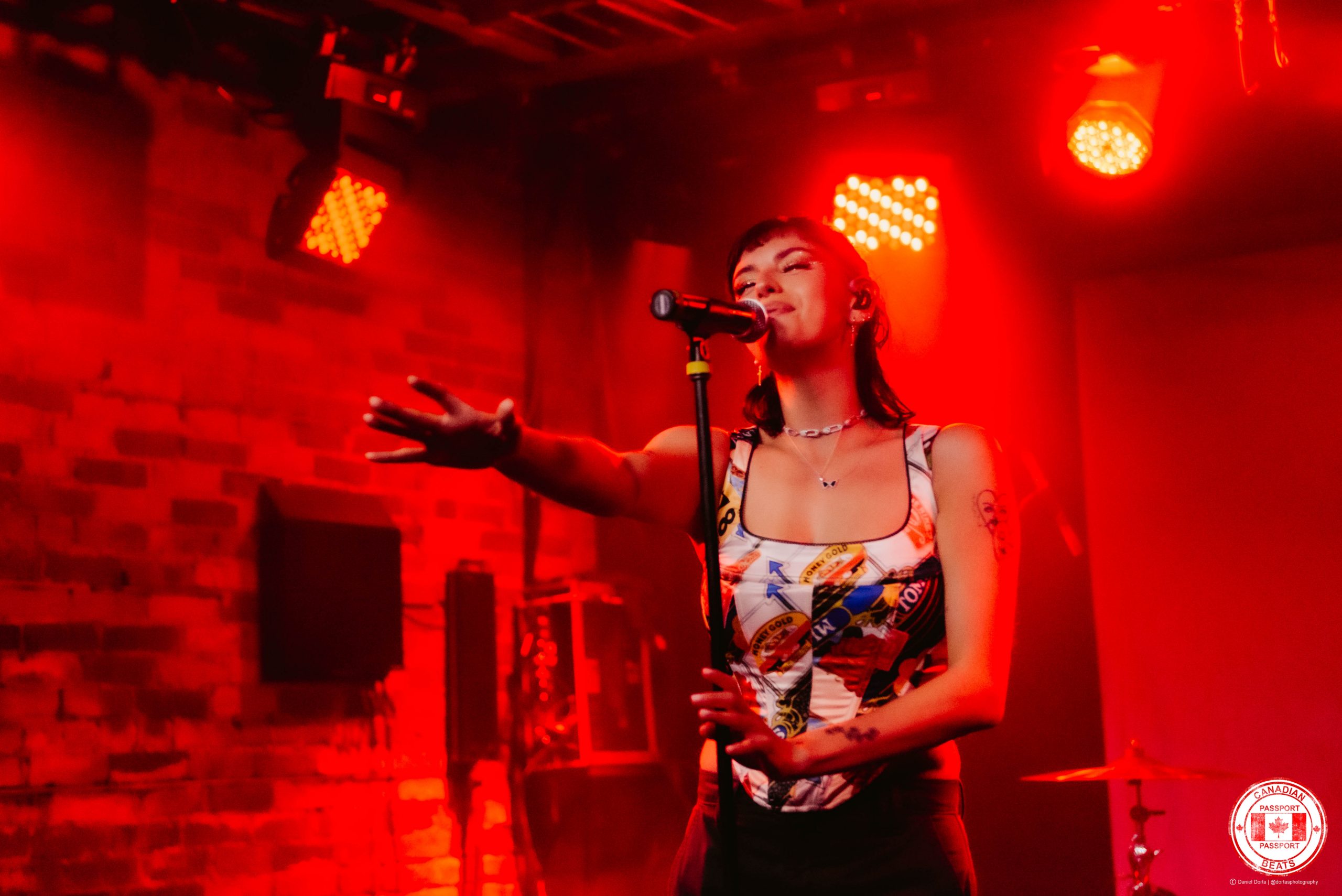 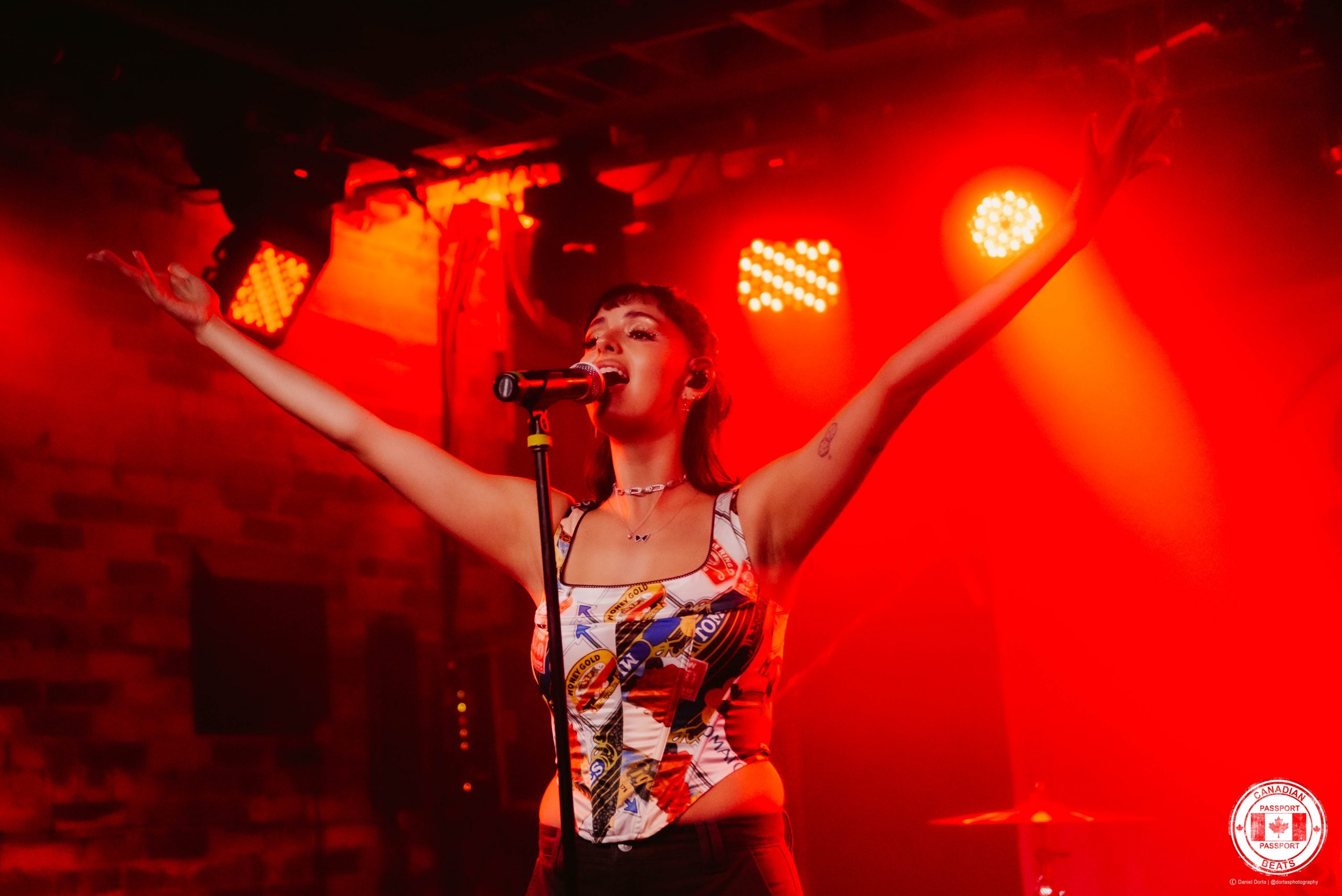 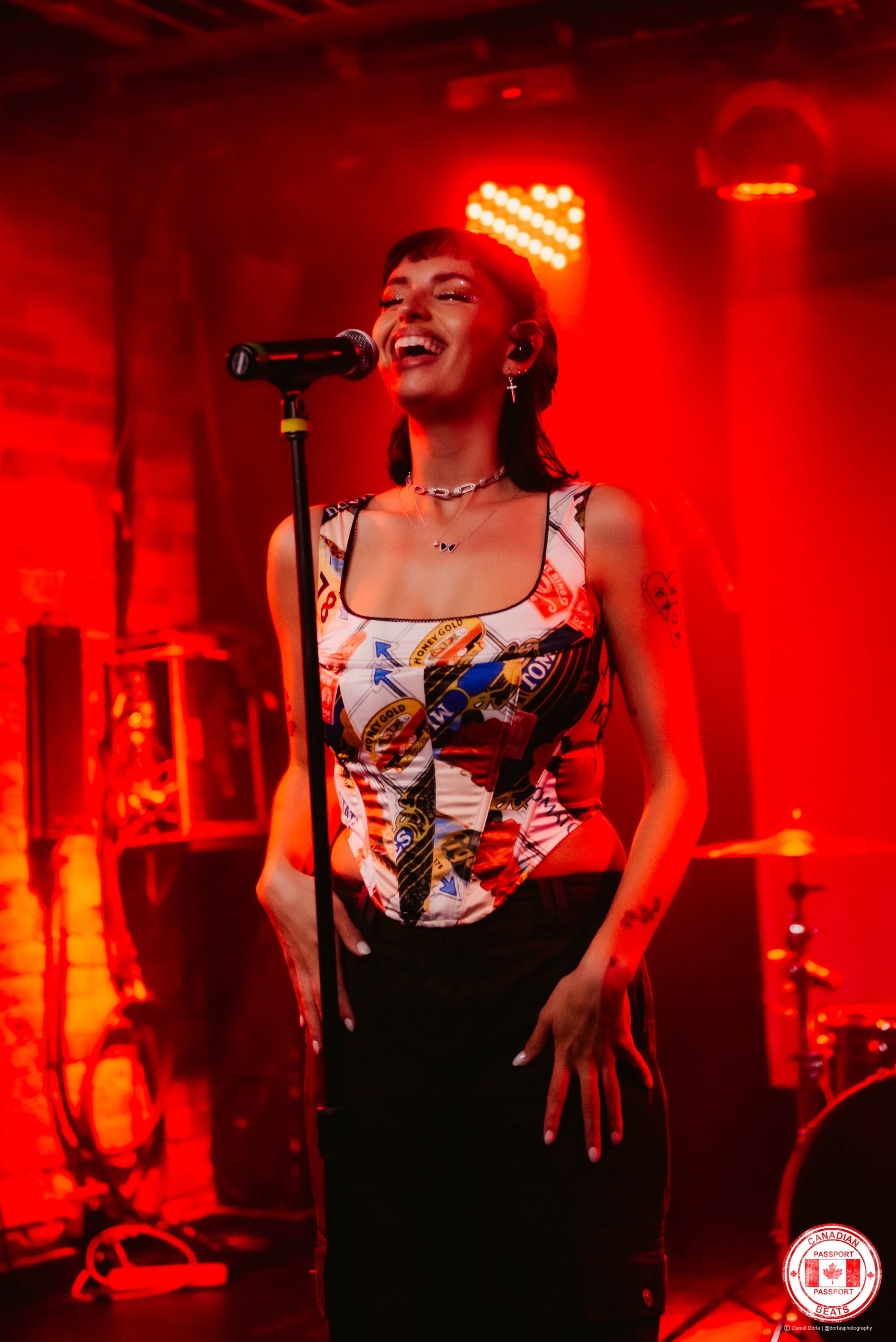 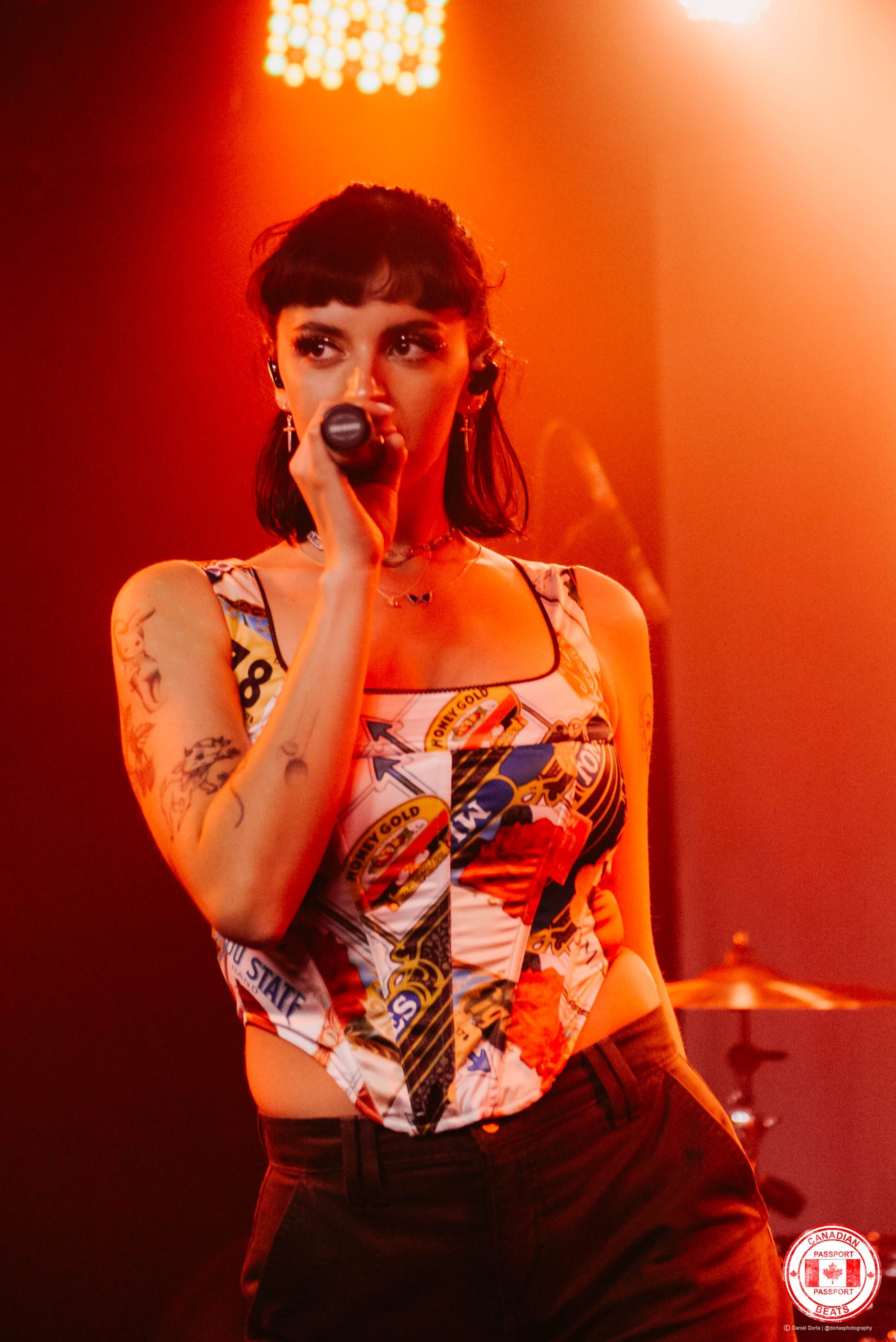 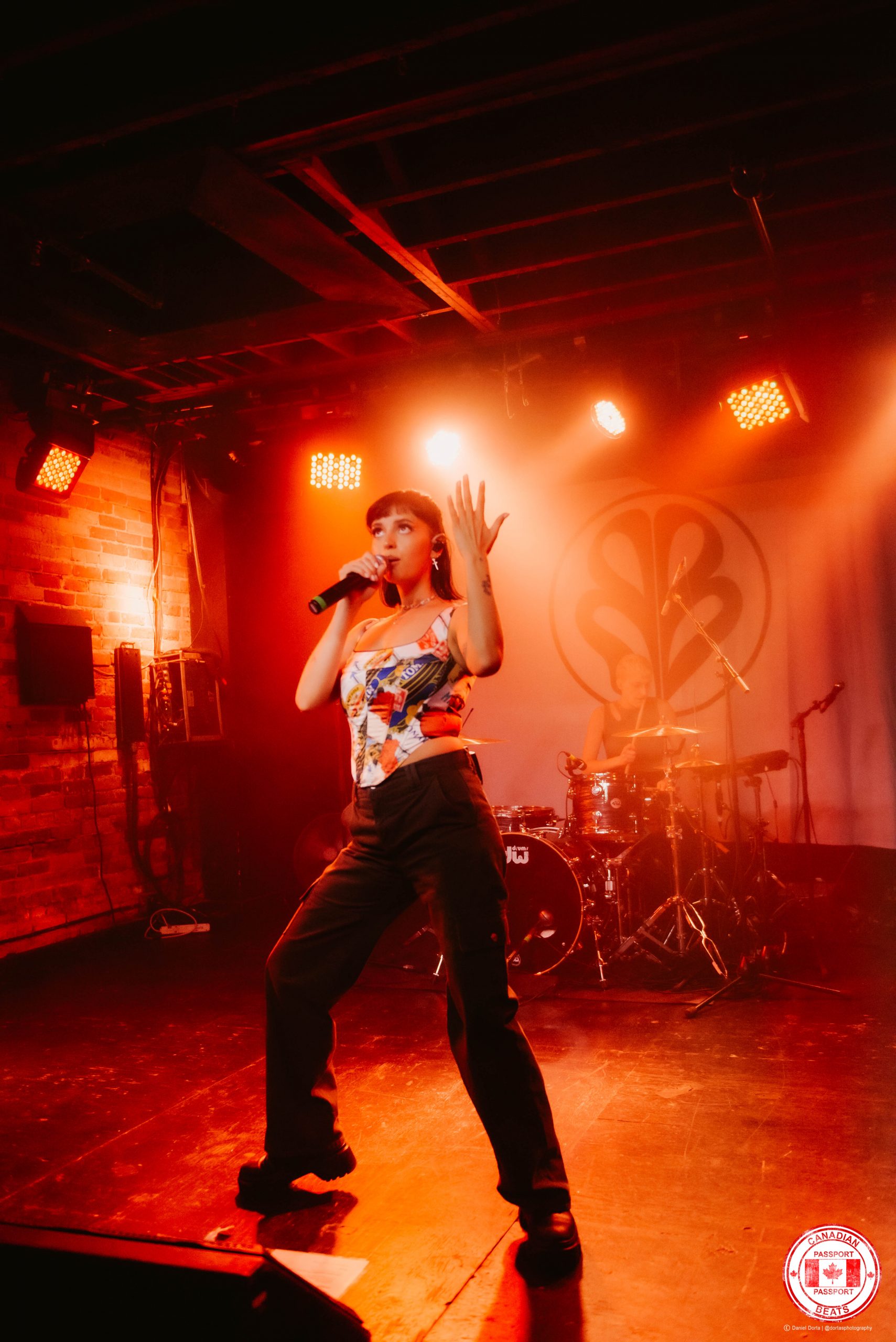 For more photos of Rebecca Black & Quarterback, head to our Facebook page!