Last weekend I was fortunate enough to cover the Safe and Sound Music Fest at beautiful Swangard Stadium in Burnaby BC. The all-day music festival featured just over thirty, rap, r&b, and hip-hop artists playing between two different stages on what turned out to be a beautiful west coast day.

I bounced back and forth between the two stages and managed to catch twenty-four sets, the sound was great in the park and the two stages were far enough apart that the sound didn’t bleed at all which can sometimes happen with all that action in one location.

I checked out the main stage first, and opening the show was local boy Jon Bryant. Jon grew up in the Maritimes but has made his home on the west coast now and he’s got a style and sound that are influenced by both. 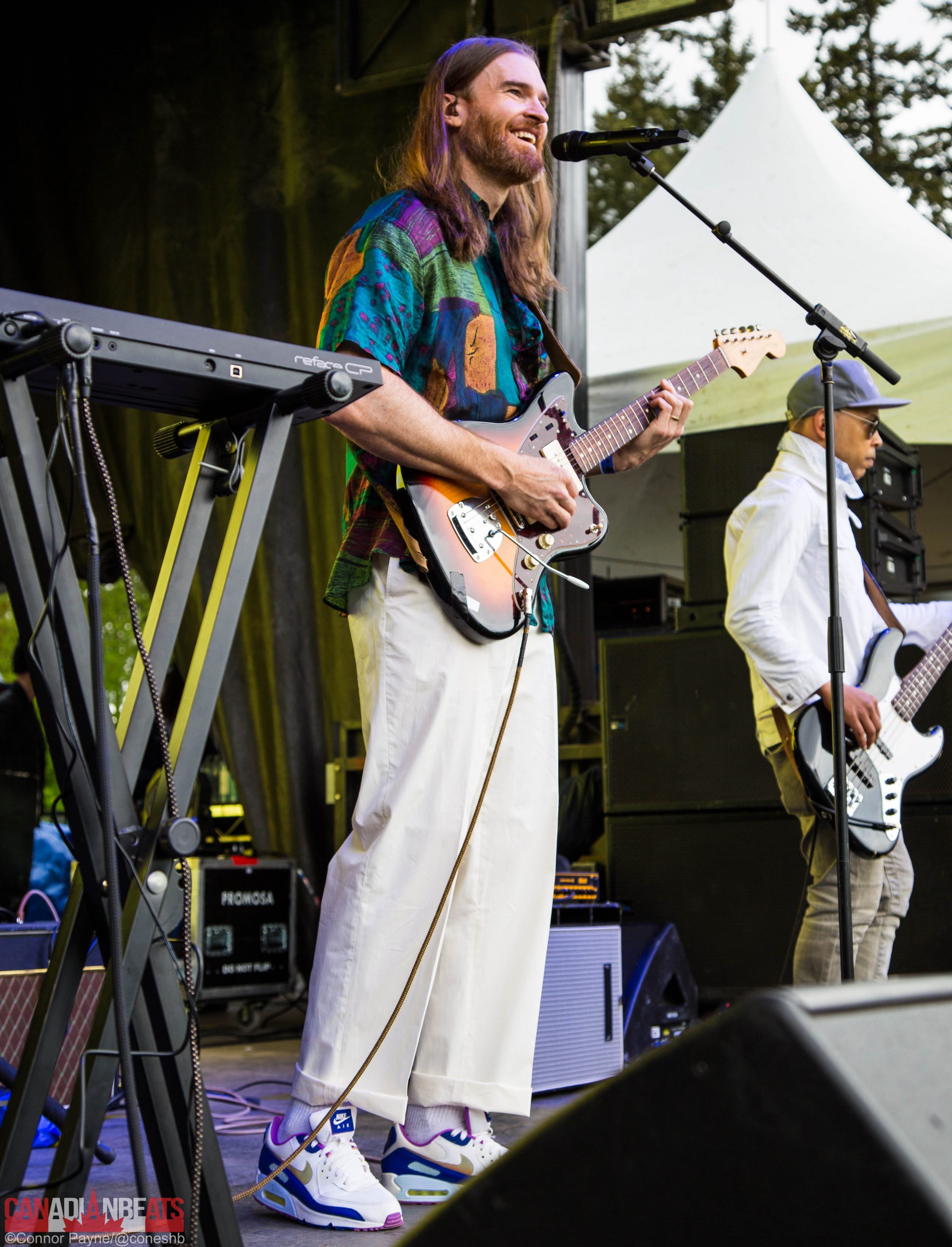 Next on the main stage was Teon Gibbs who got the crowd bumping and jumping to his early afternoon performance. 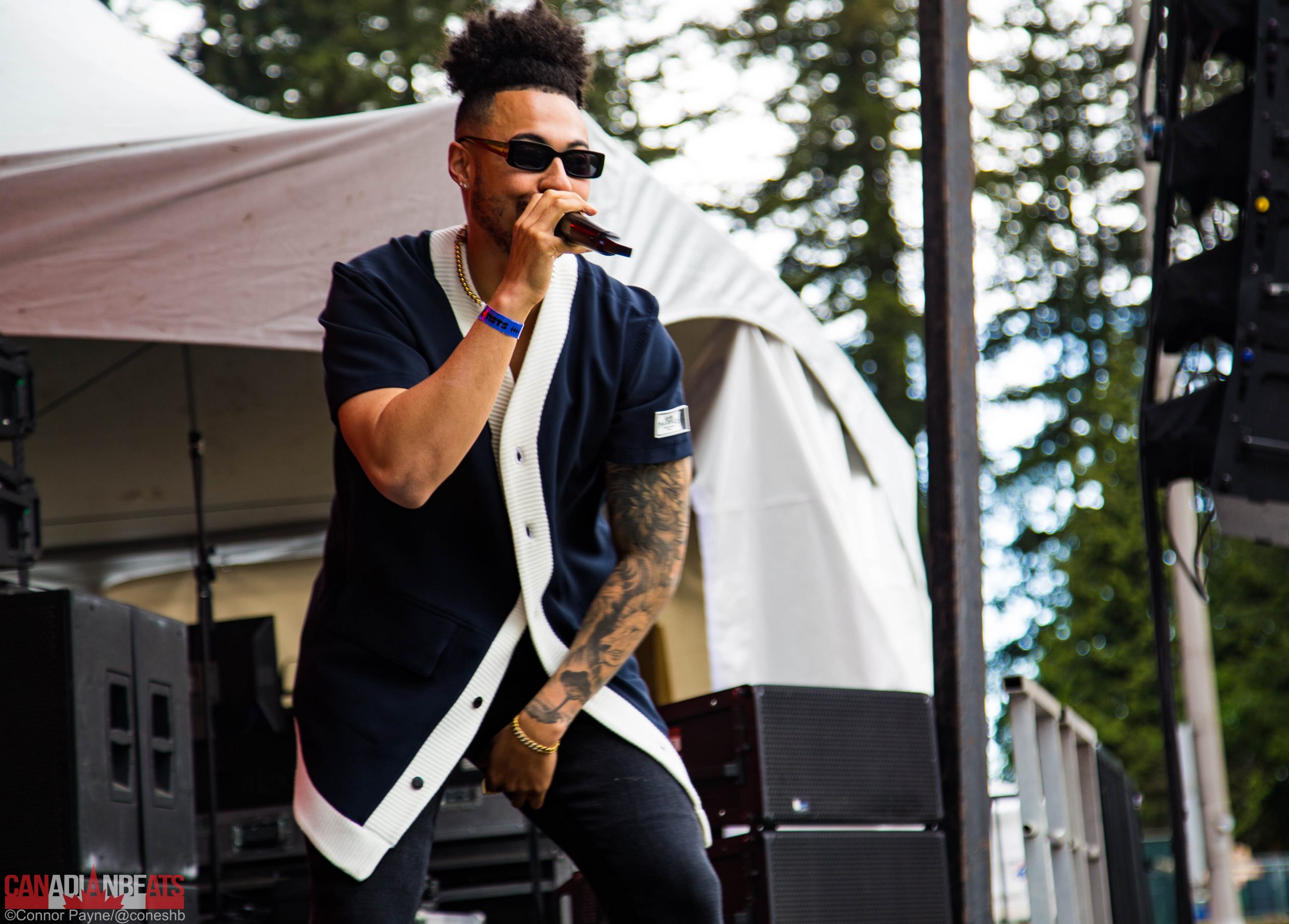 Local club killers SJS were up next for a DJ set, and then it was time to go and check out the Factor stage. 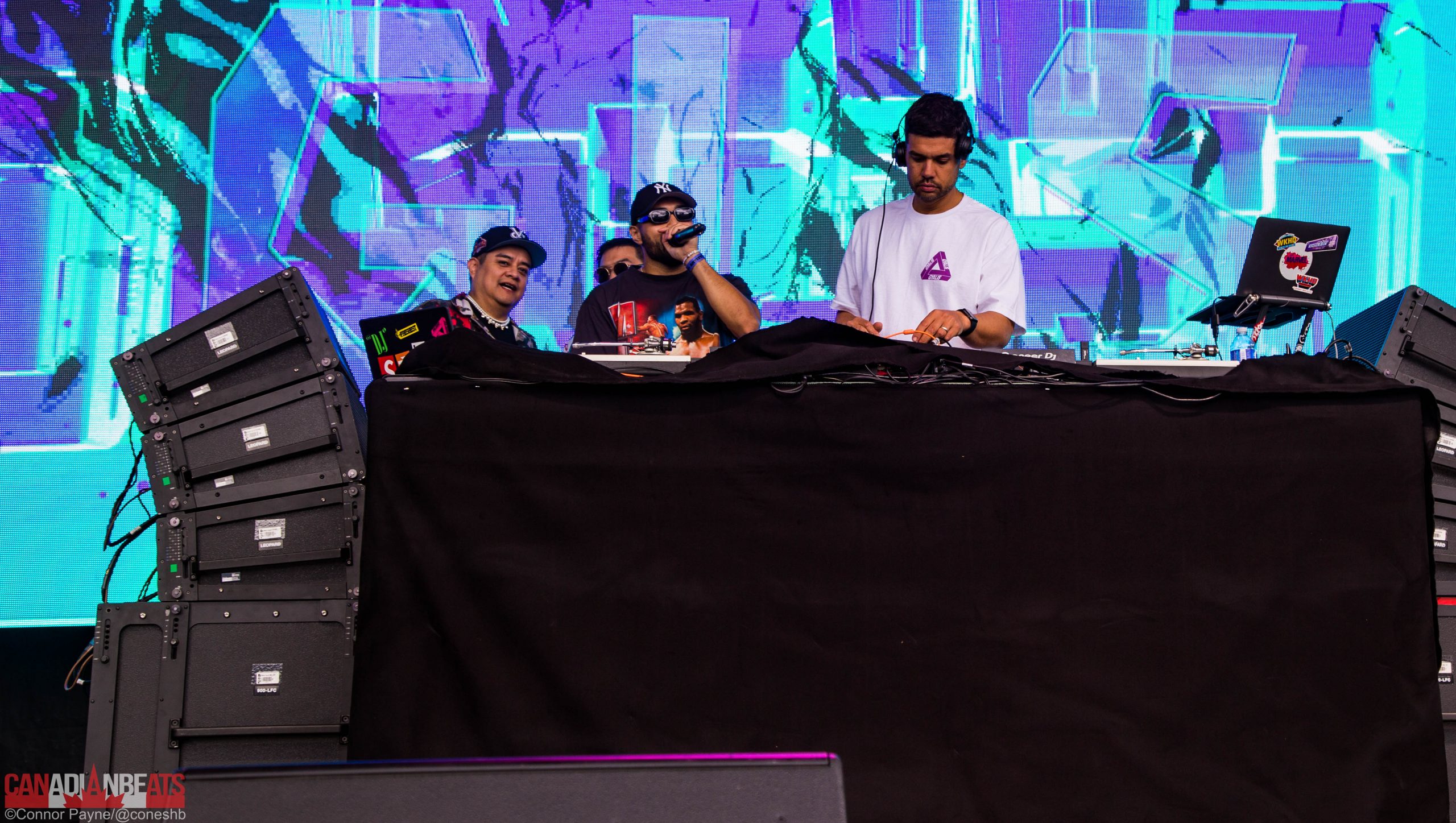 Over at the other end of the stadium, the beats were already bumping when I walked up to check it out. $-Breezy was up on stage in his Blue Jay best chucking down some fat rimes and having some fun while doing it! 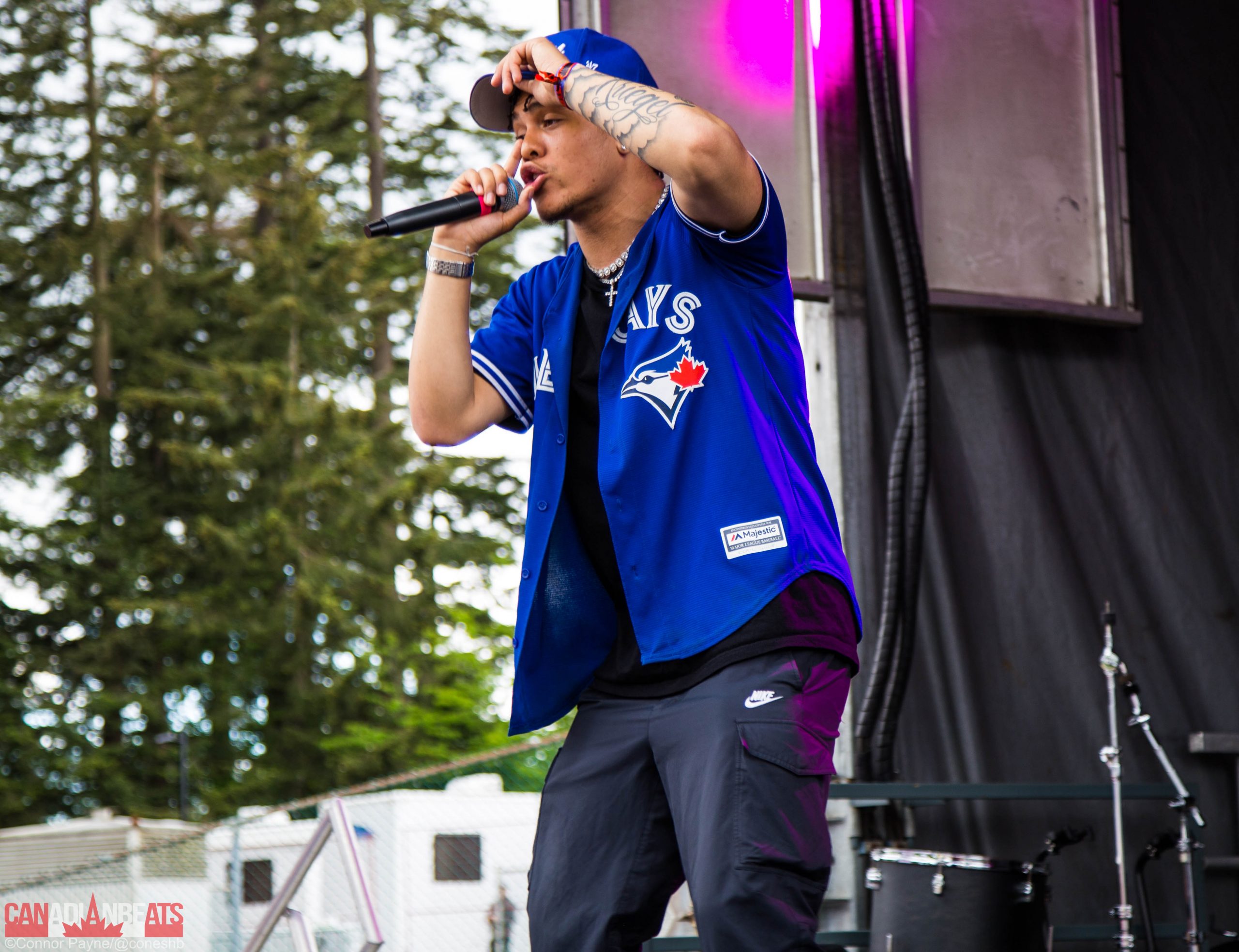 Following up on the Factor stage was the beautiful and talented Lowkita, and then Arami The Corrector. 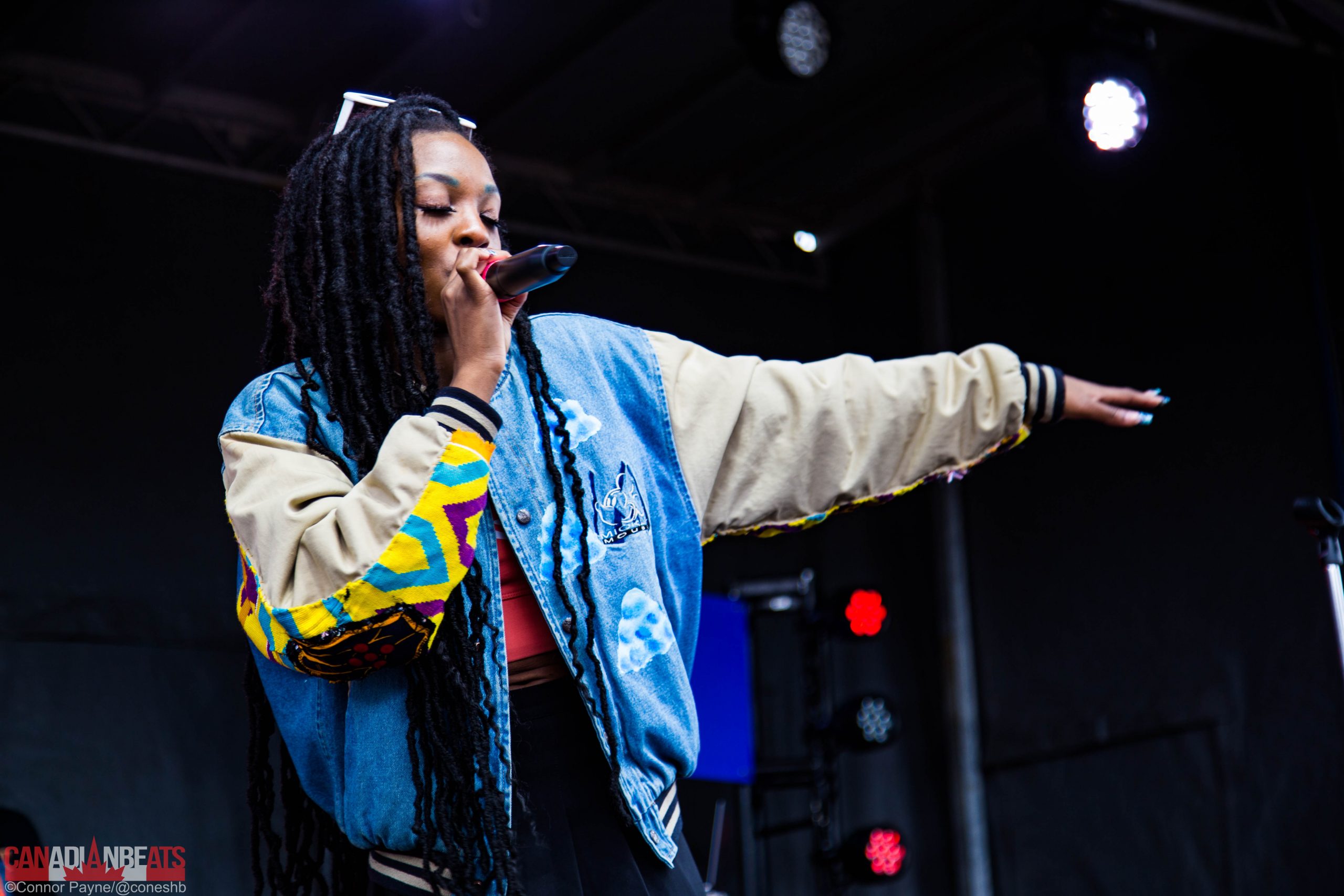 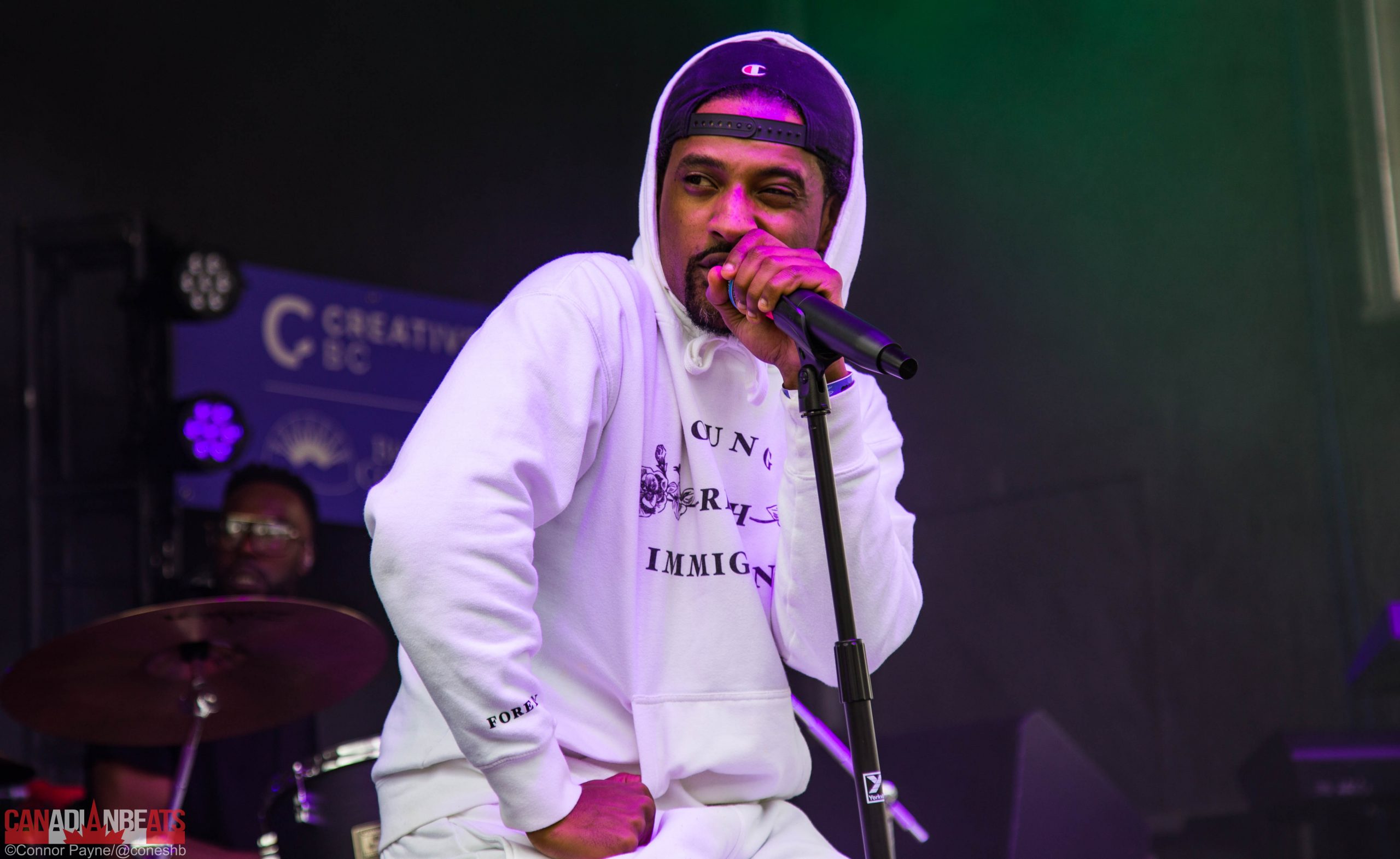 Back over to the main stage but not before a quick pit stop at the food truck convoy that was set up and smelling delicious, I knew it would be the first of a few visits as this was going to be a ten-hour day or so.

When I got back to the other side, Frvrfriday was up there spittin’ like a champ and he was followed by Sweet & Sawa bumping a fat DJ set, and then the beautiful and extremely talented Amaal took over with her silky voice and smooth beats. 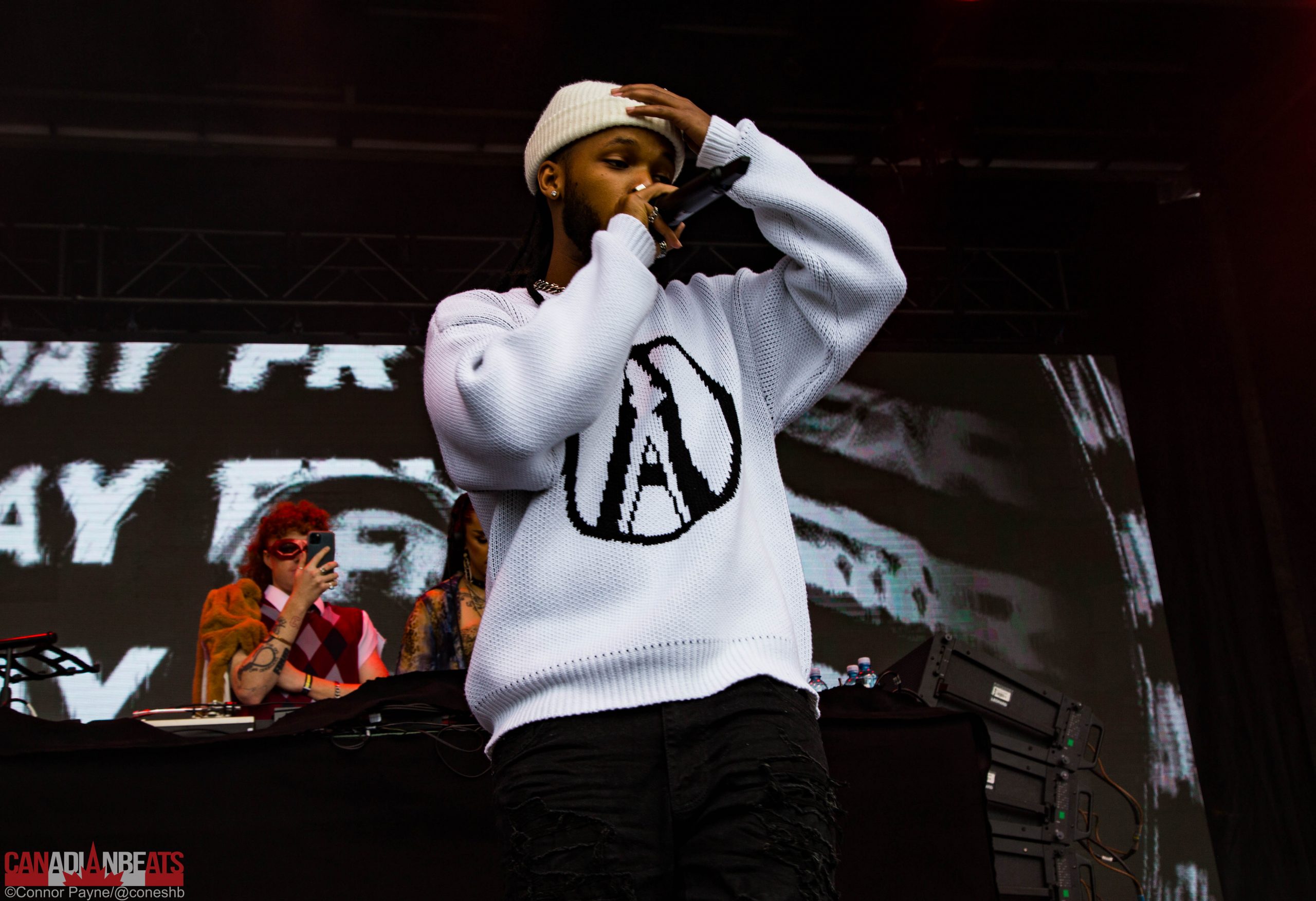 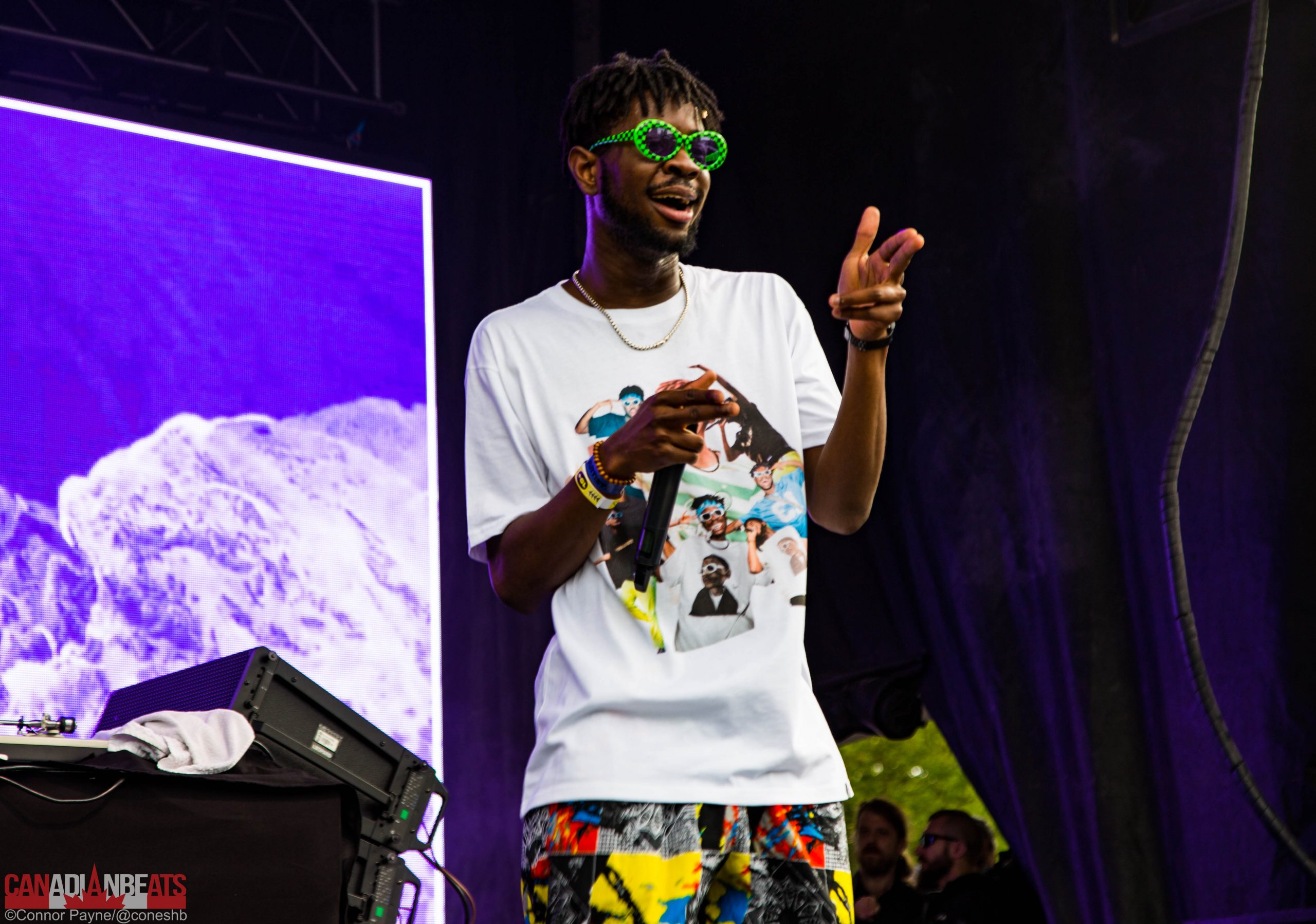 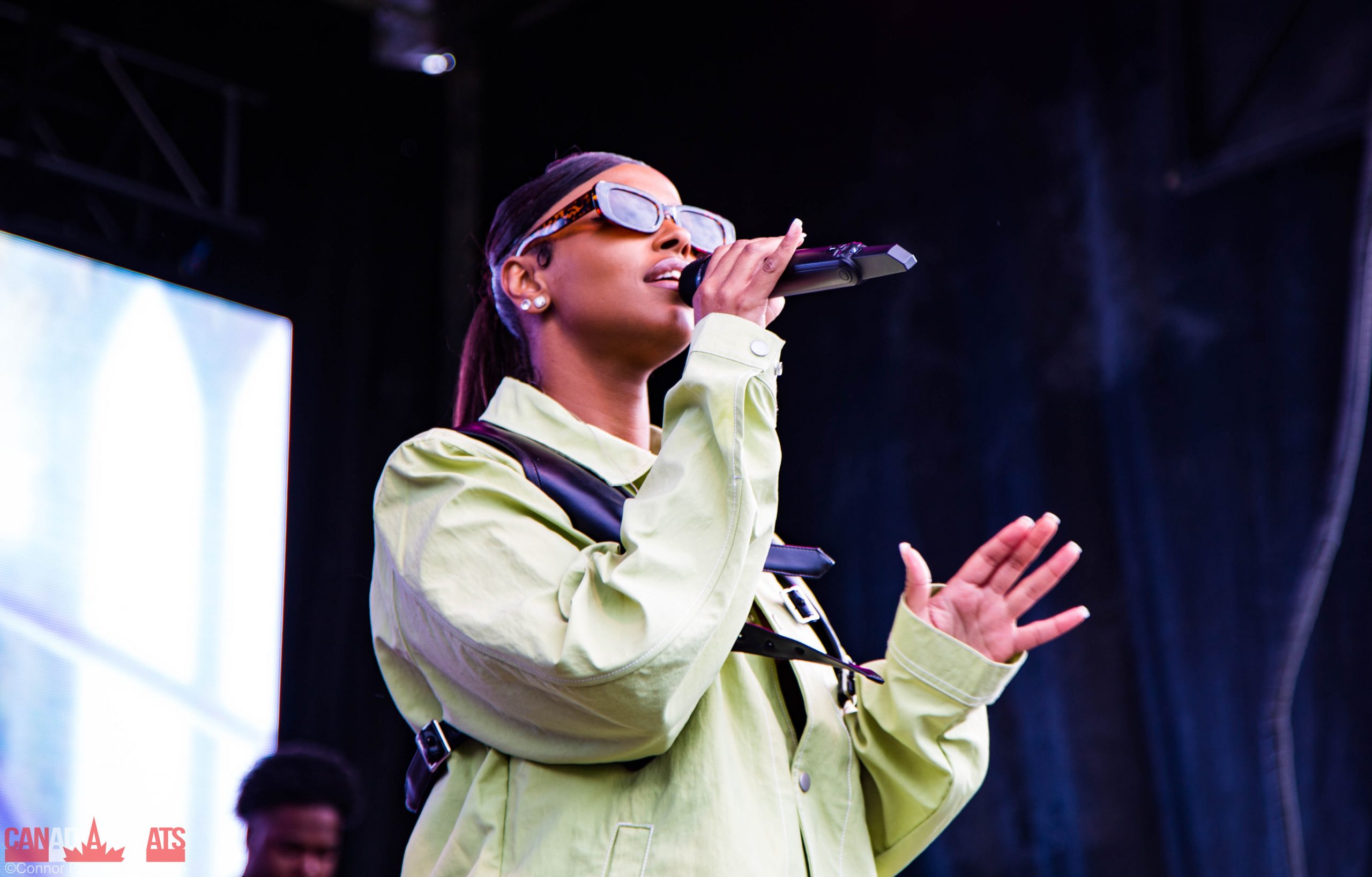 The Factor stage came calling again and I decided I should go catch Mamarudegyal doing her thing, her badass thing to be more specific. Following up was the bold and beautiful Missy D, wildman SwayzeAck, and another local favourite, ParisPlayedYou. 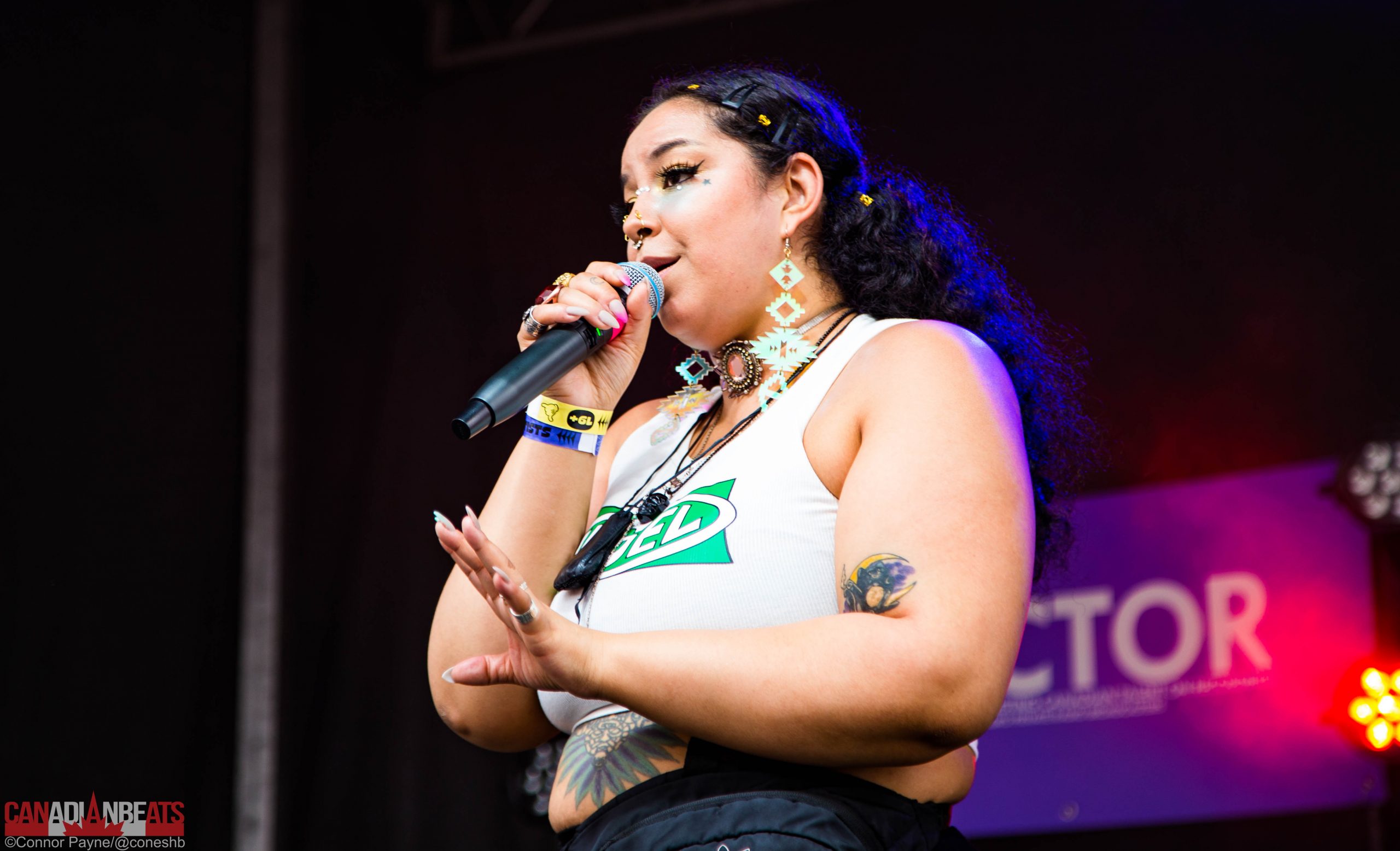 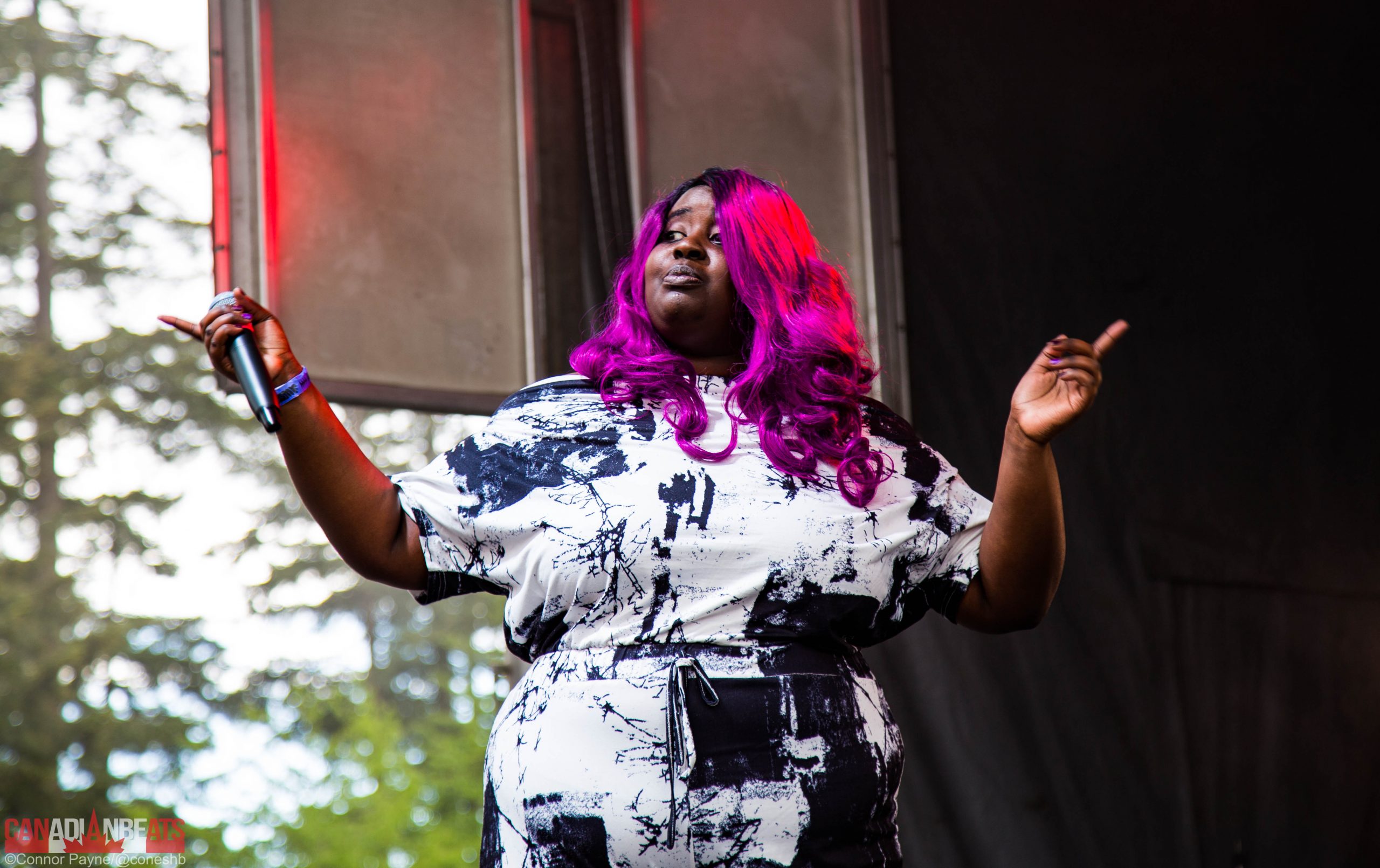 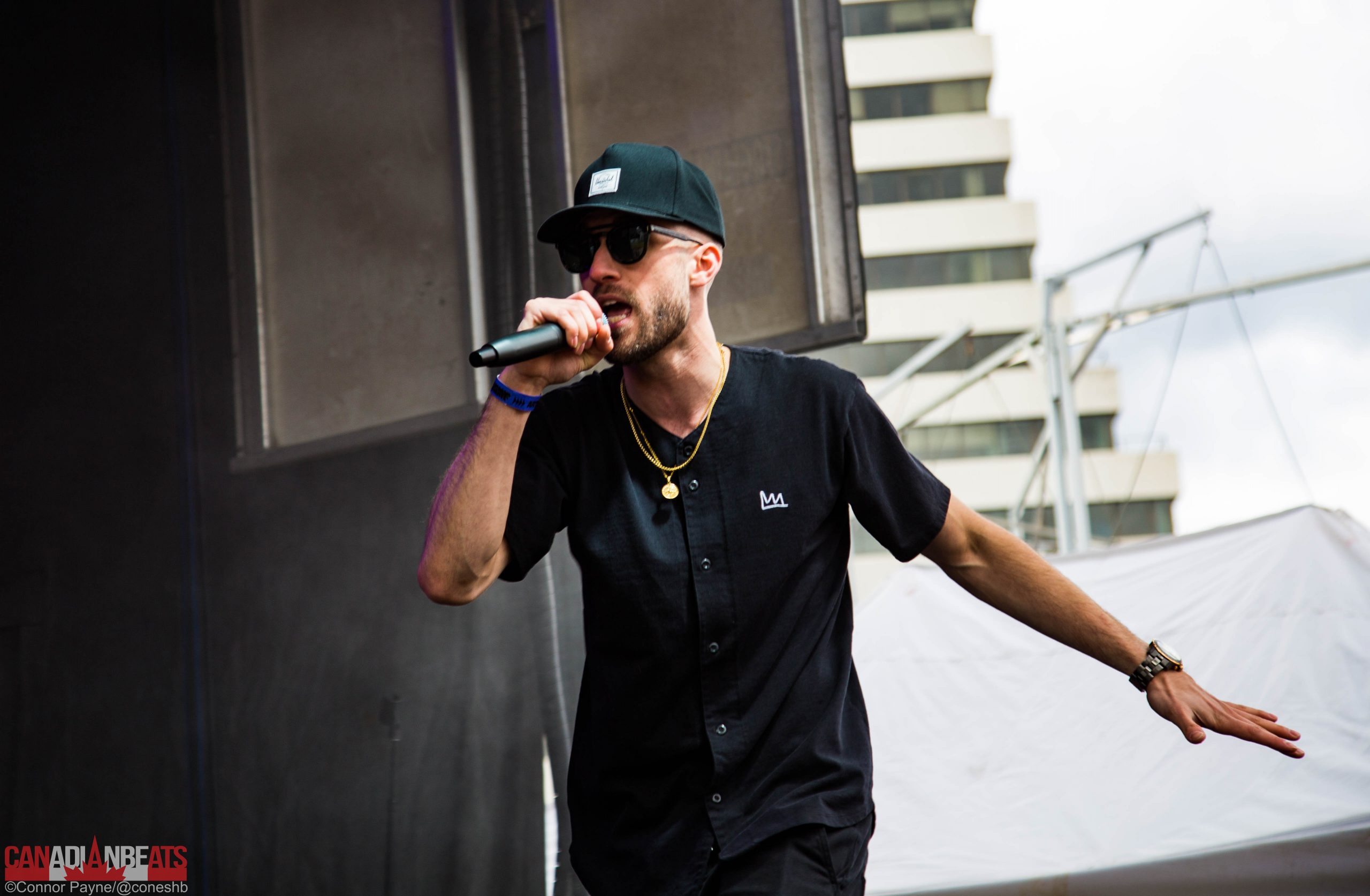 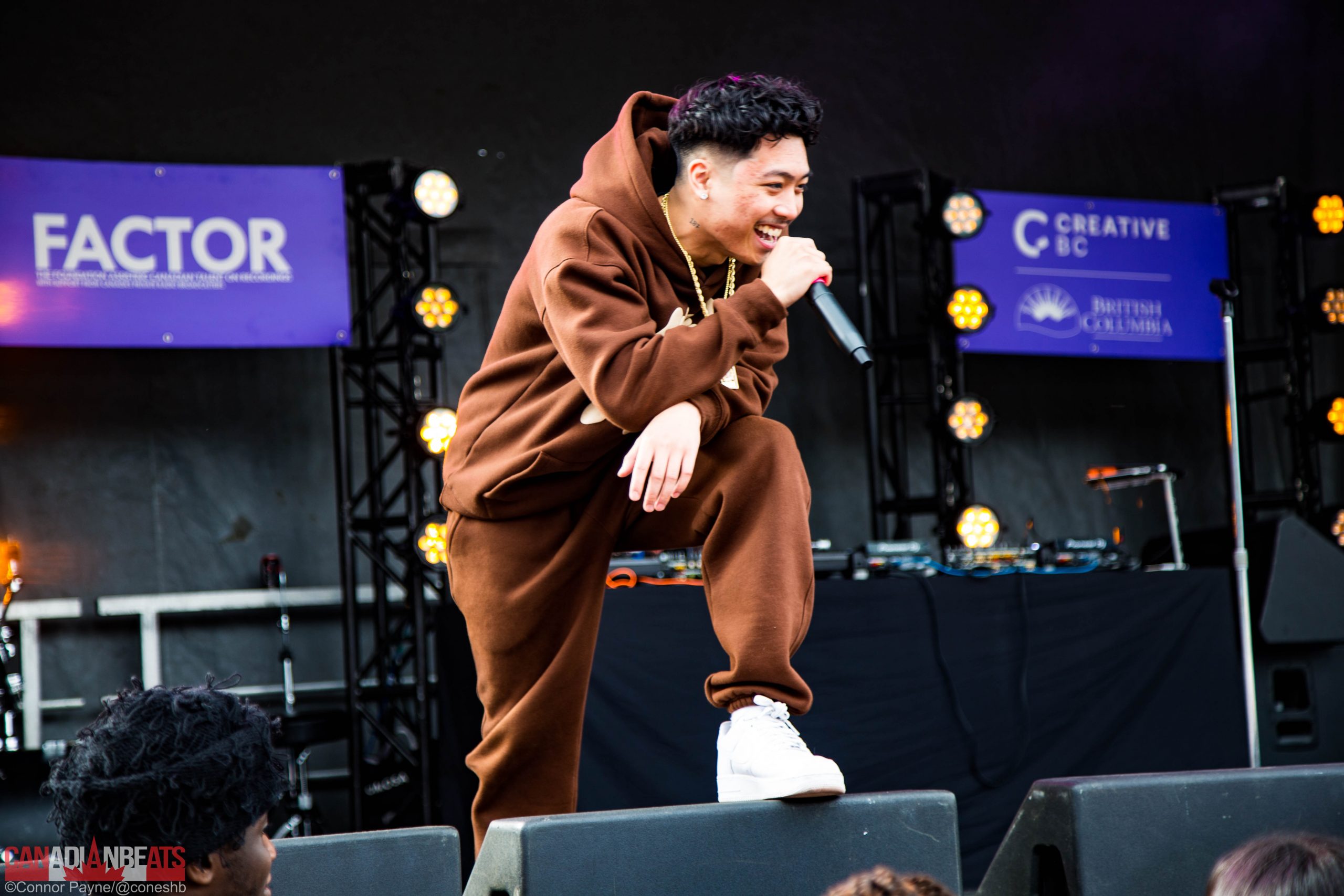 Main stage time again and Sasha Marie was up doing her killer DJ thing. Staying with the DJ theme, Houtz sauntered up to the stage and he threw down hard, what a killer set! 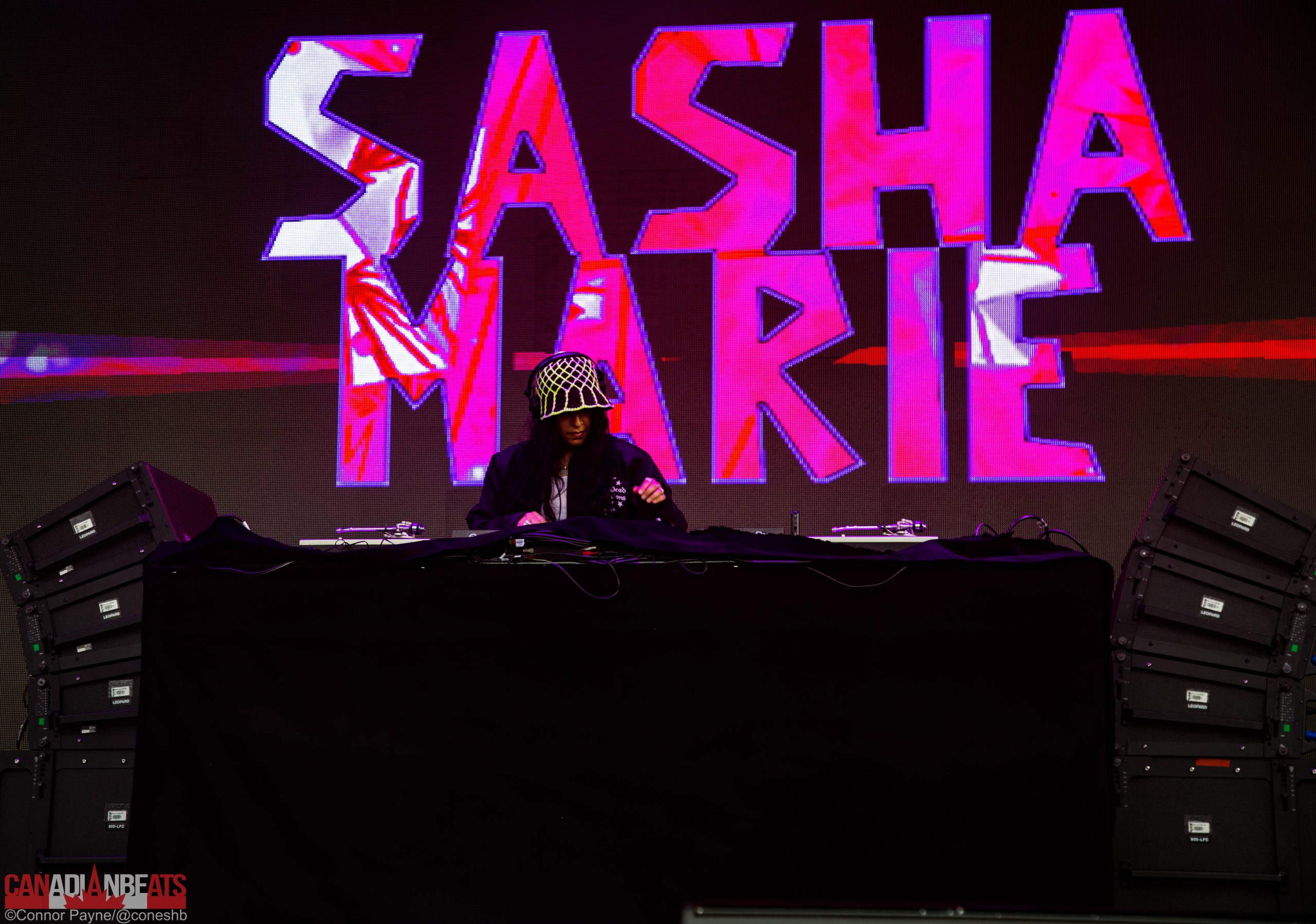 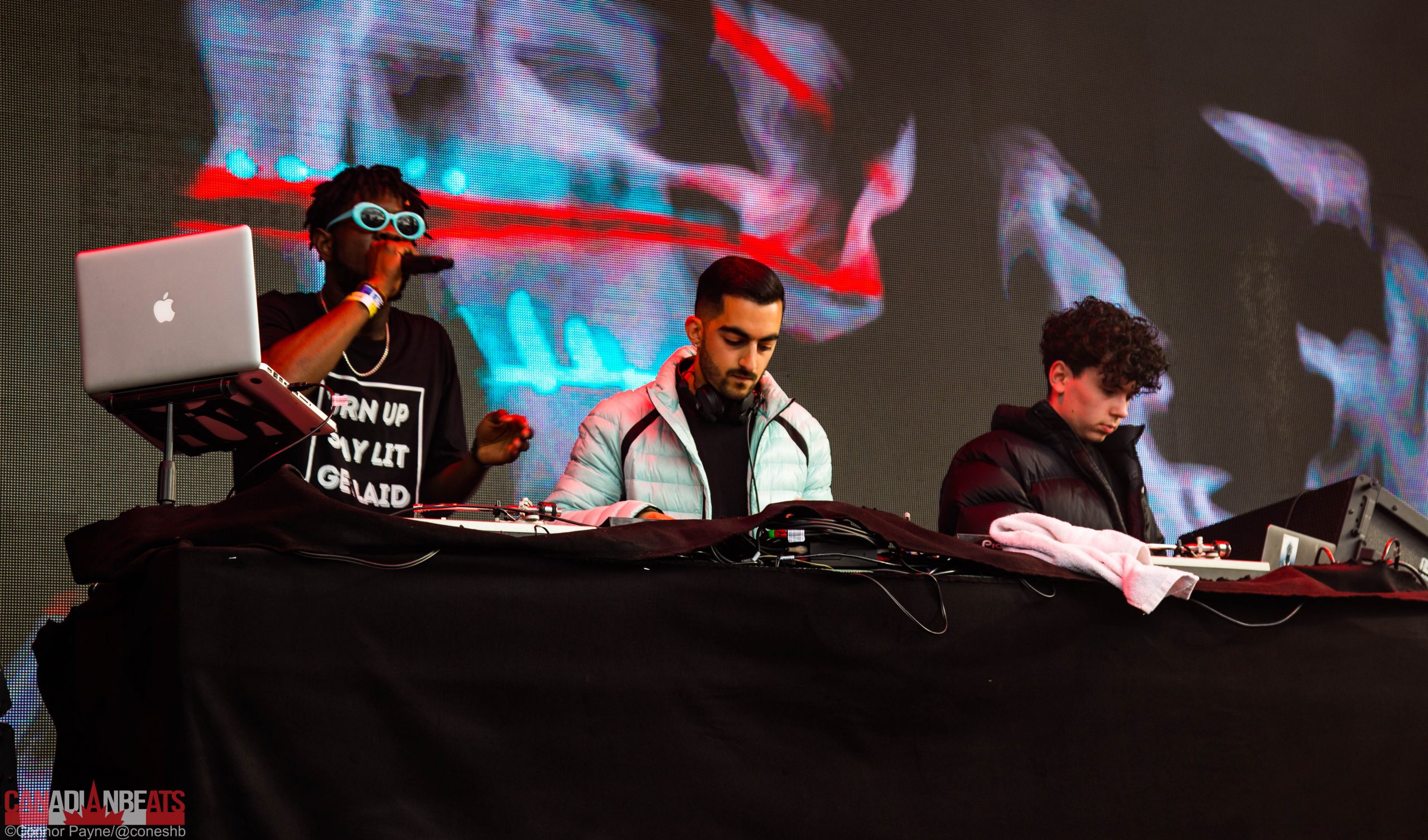 Before I made my way back to the other side, I decided to check out Boslen and he didn’t disappoint. 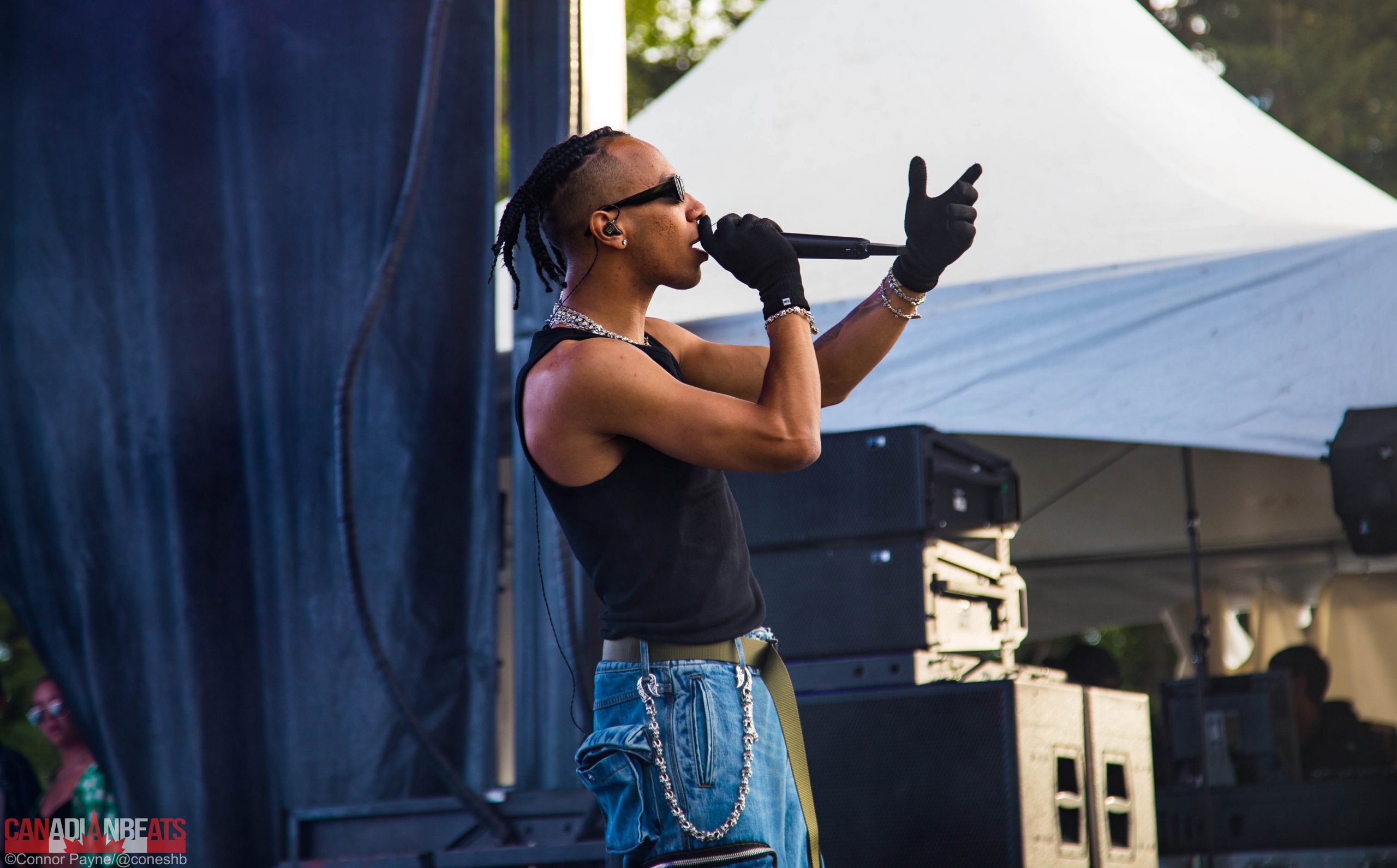 Back to the Factor stage and this time it was the beast Wil Akogu, followed by local ladies Naduh, and the high energy thump of Ninetyfour. 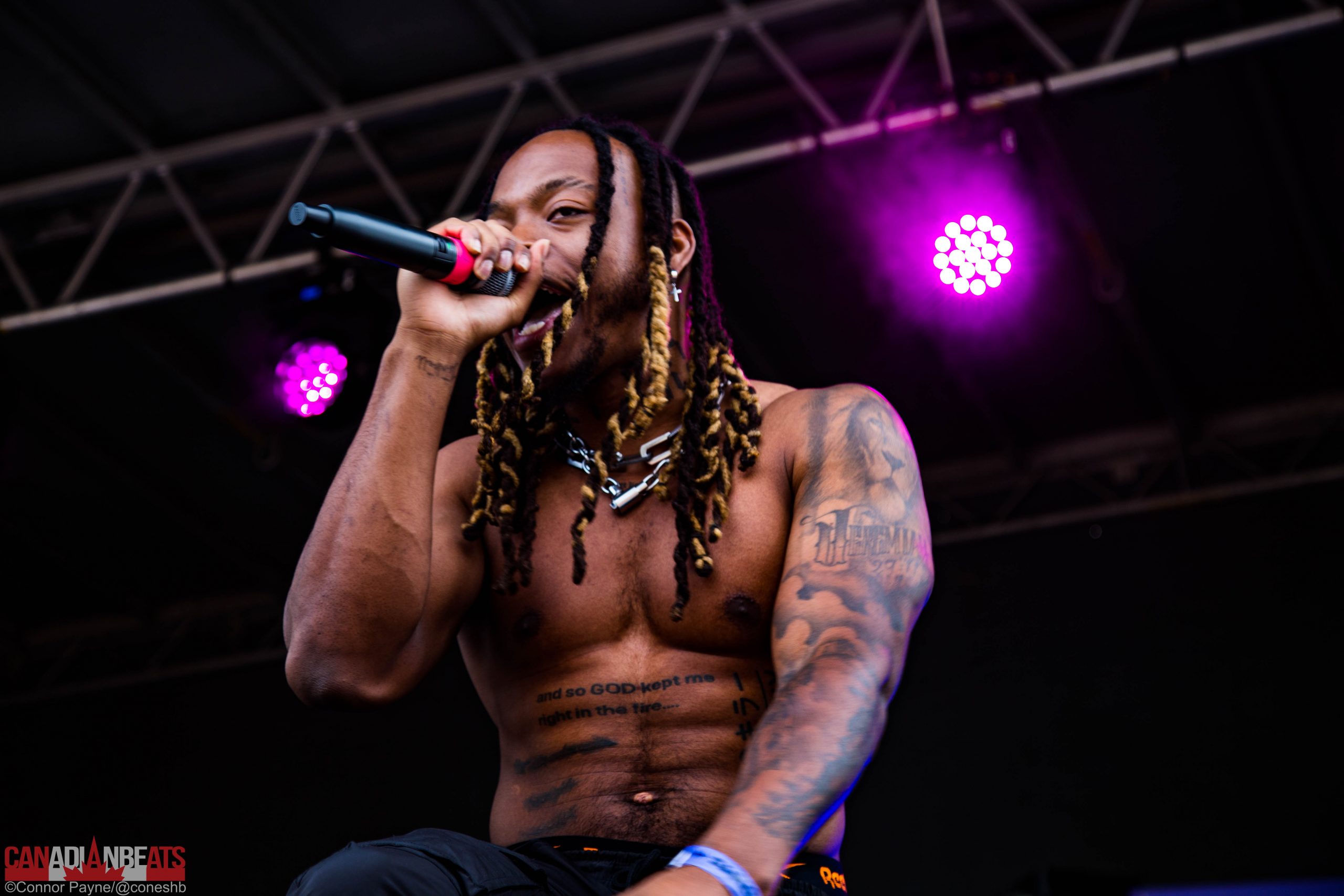 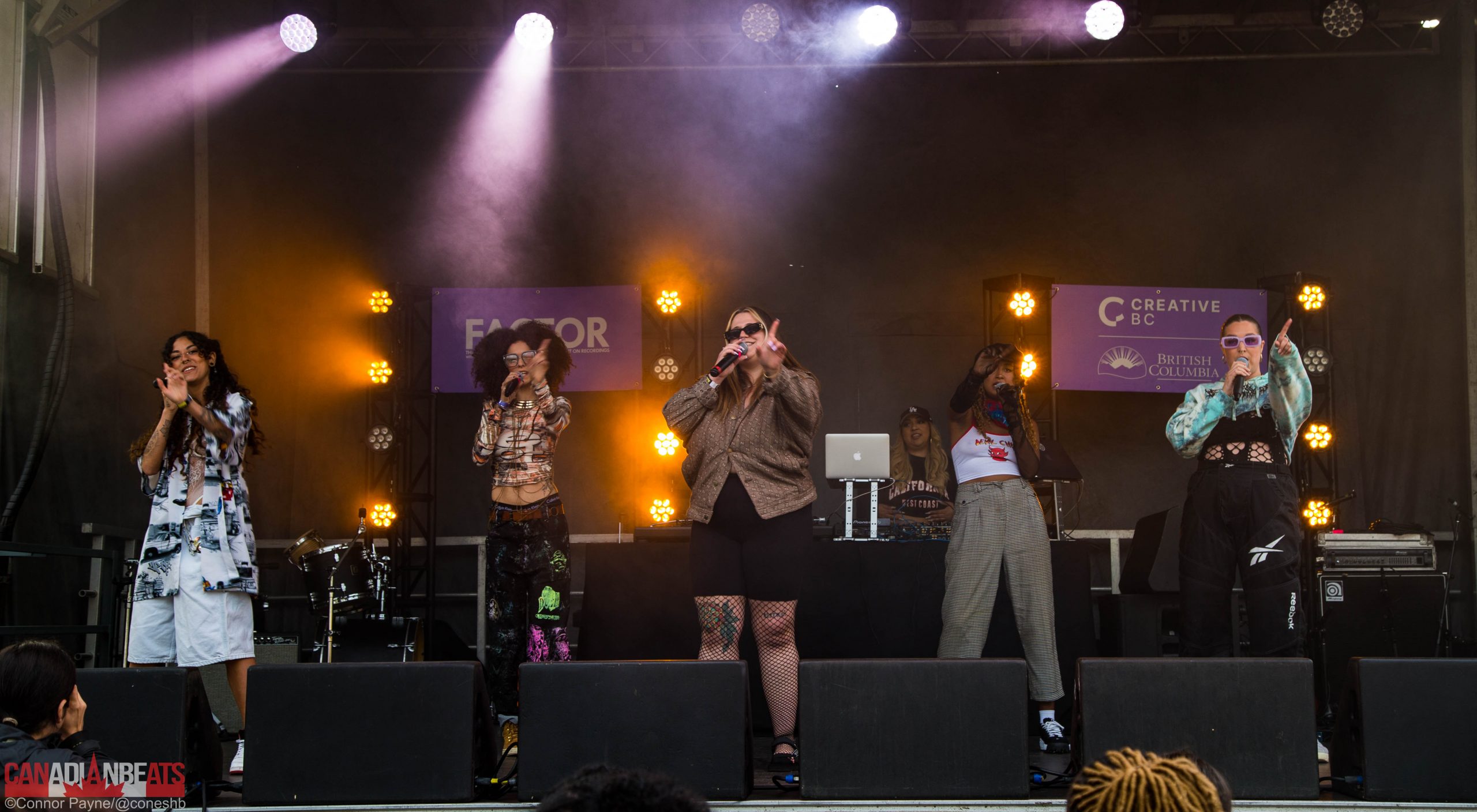 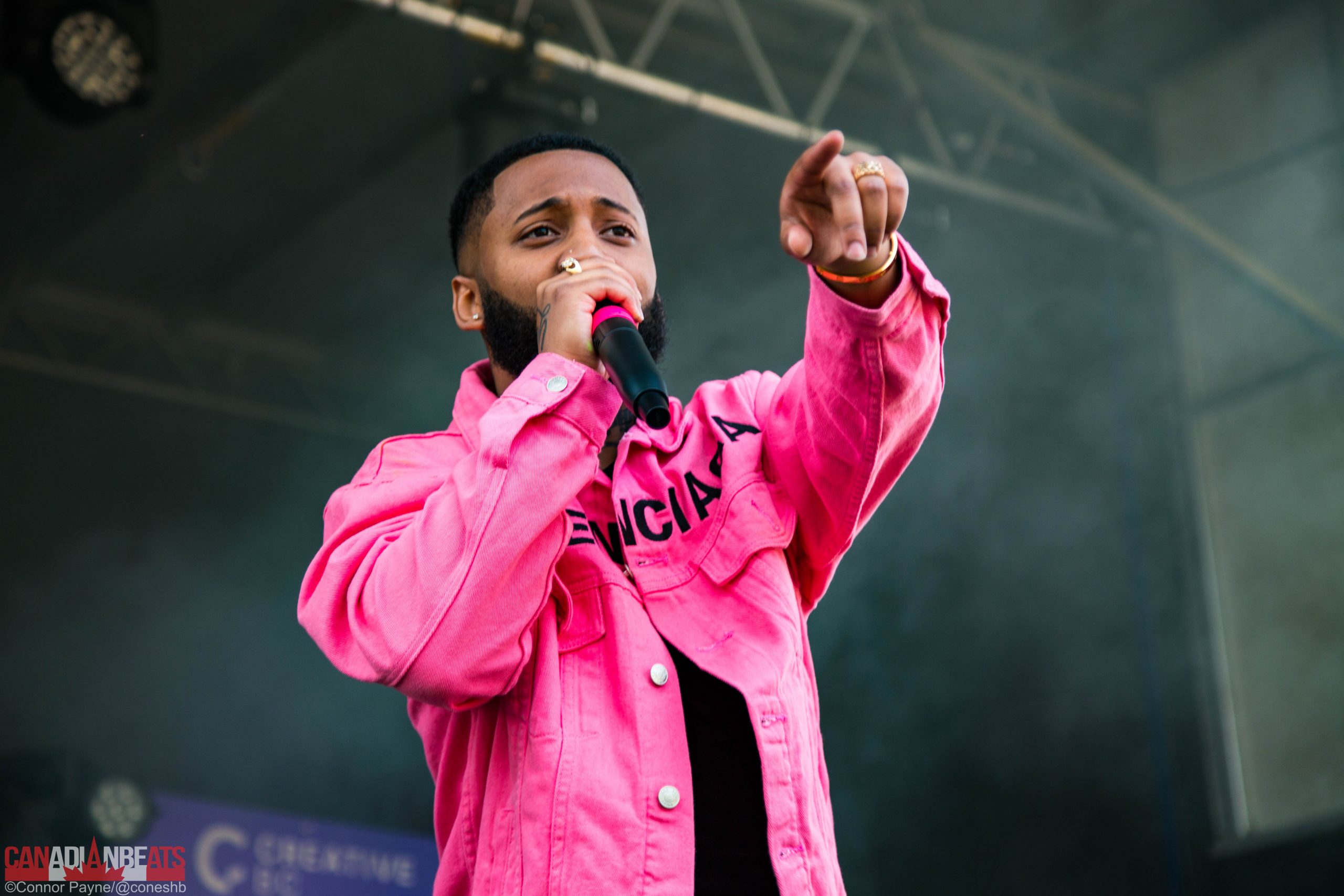 The sun was starting to set and I wandered back to the main stage. Andre Power was up there banging off a fat DJ set and the crowd was really moving now, everybody was ready for the hometown heroes to take the stage soon. 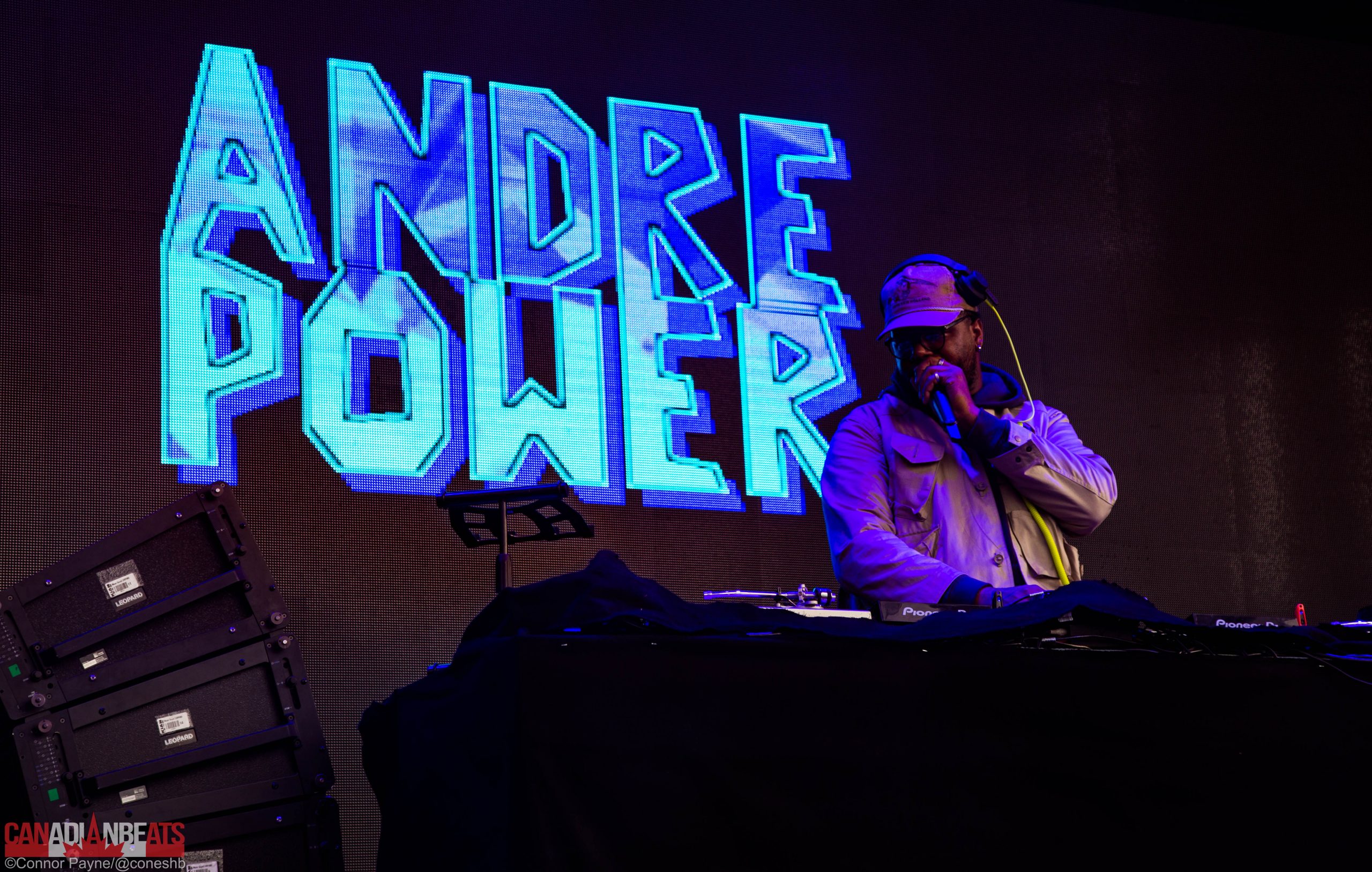 West Coast legends, The Rascalz featuring Kardinal Offishall were up next and they killed it! They even brought the legendary Choclair up on stage to complete that Northern Touch! 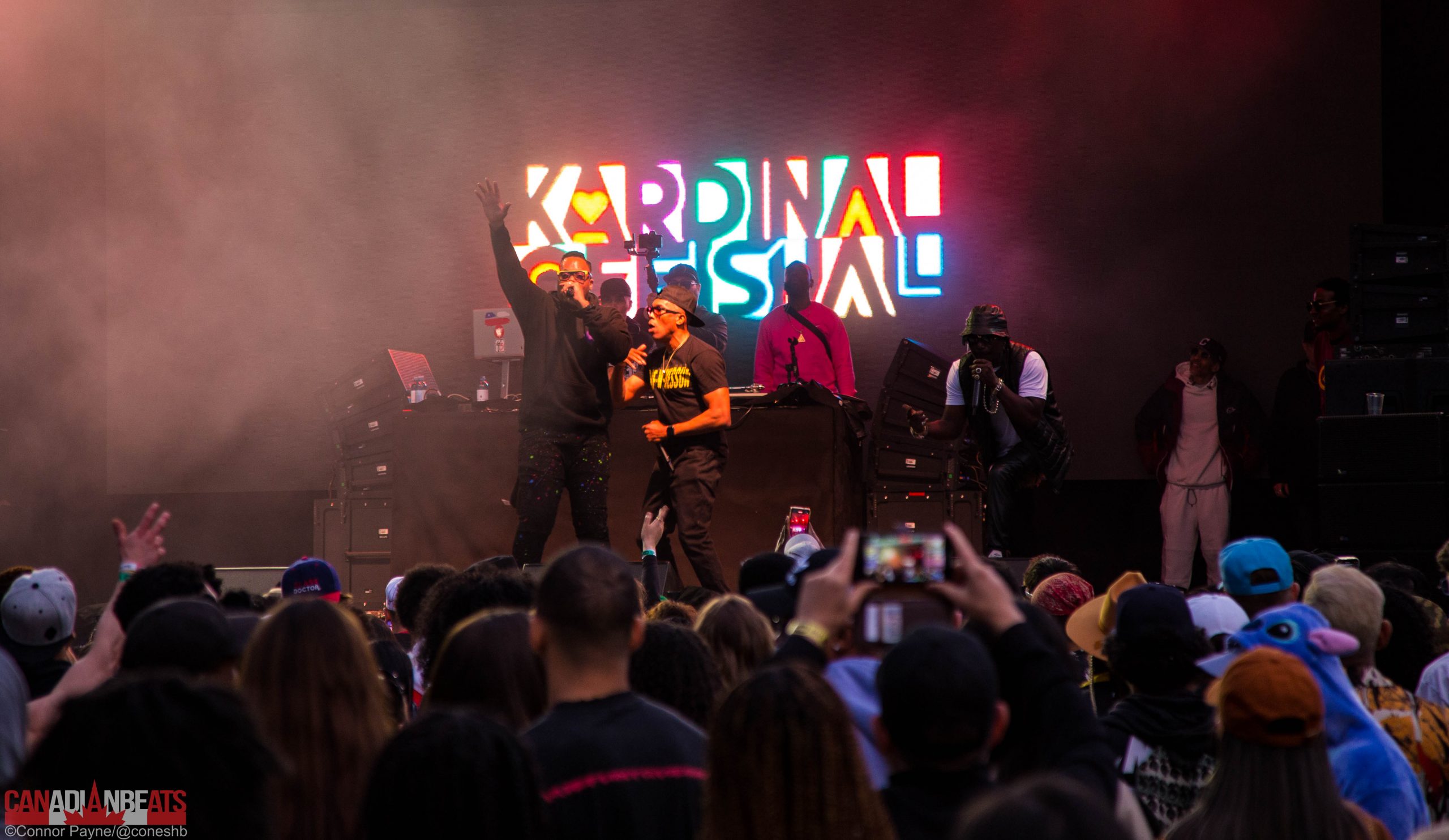 Next up was another bangin’ DJ set by Esta, and that paved the way for the mighty Afro B whose British/Afro influence is so energizing and commanding! 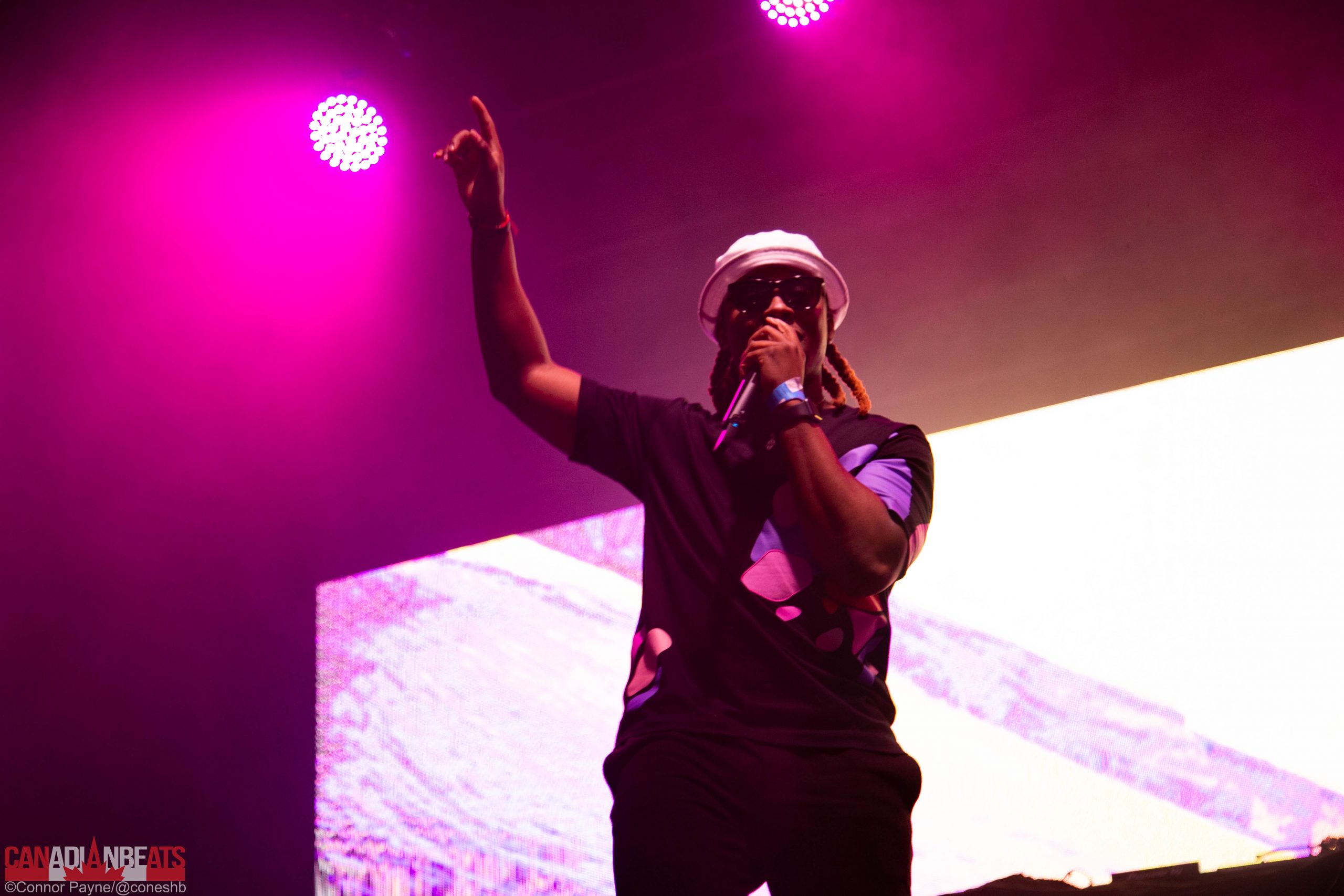 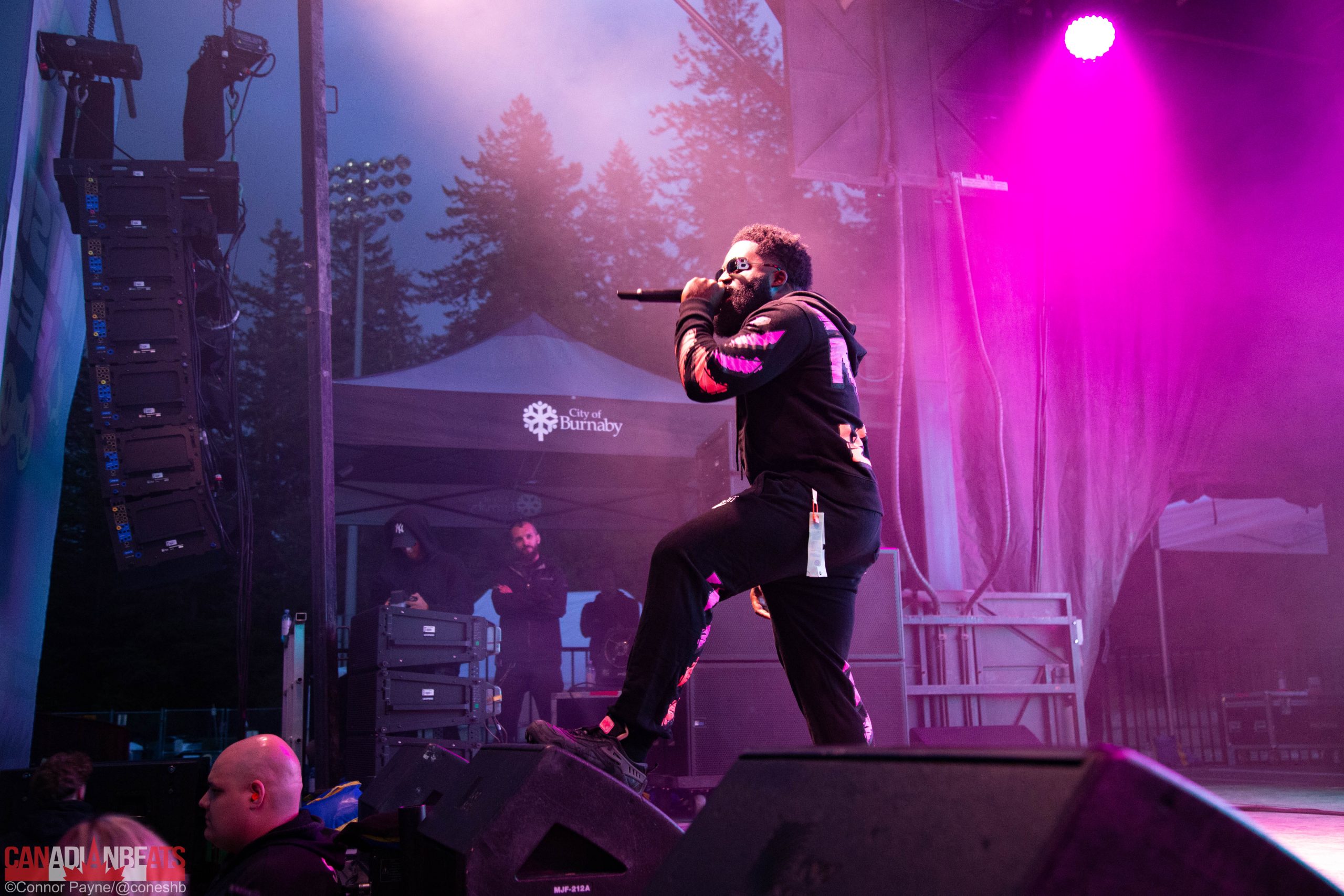 Closing out the evening and representing Taylor Gang Records from Los Angeles California was Ty Dolla $ign. Ty was the headliner and the whole crowd gathered to bounce along into the darkened evening with him! 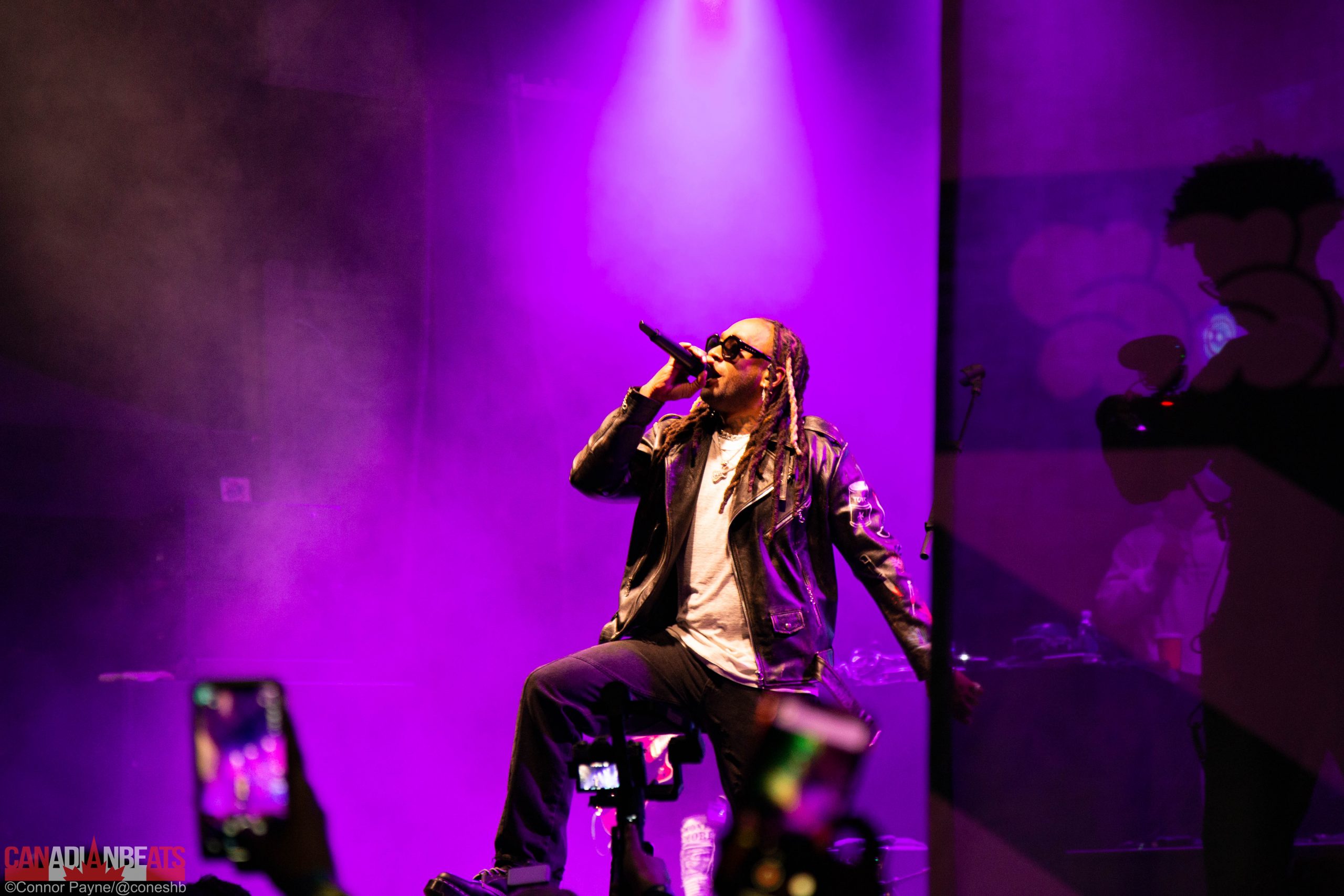 Overall, Safe and Sound Festival turned out to be a great day with smiles and dancing all around! This was the first hip-hop festival I’ve covered and I have to say I enjoyed every minute of it!

For more photos from Safe And Sound Fest, head to our Facebook page!