Home / Shows / Josh Ramsay and Ryland James in Toronto, ON – IN PHOTOS

Josh Ramsay and Ryland James in Toronto, ON – IN PHOTOS 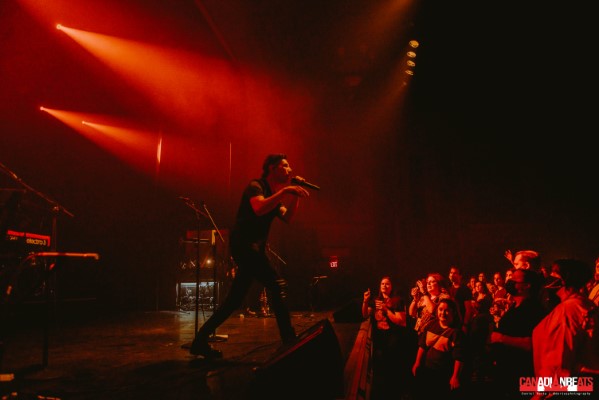 On May 25, 2022, Josh Ramsay, who you may know as the frontman of the Canadian band, Marianas Trench, played a solo show at Toronto’s Danforth Music Hall.

Ryland James opened the night with such an amazing and beautiful set. Setting the night for what was to come with Josh Ramsay. 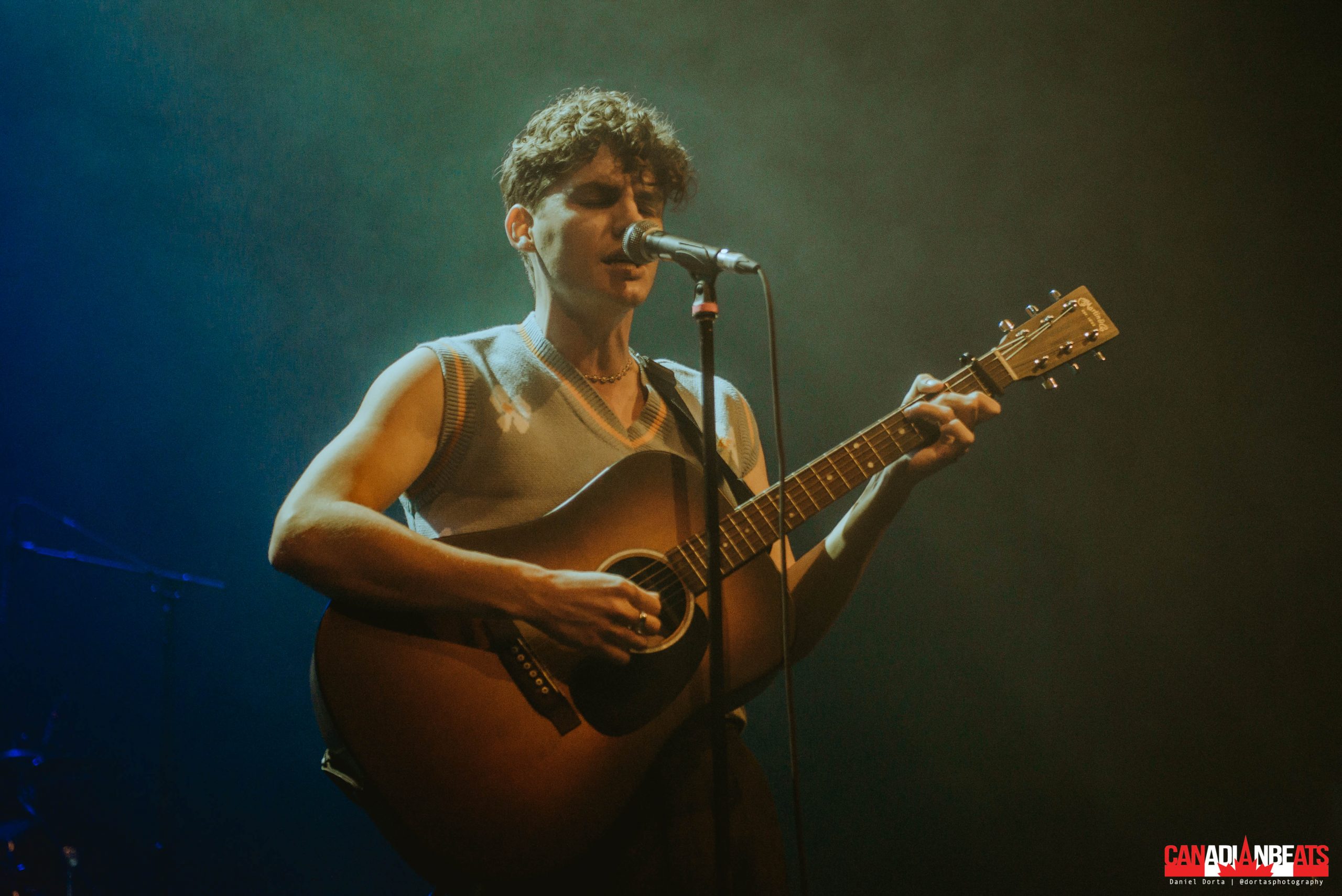 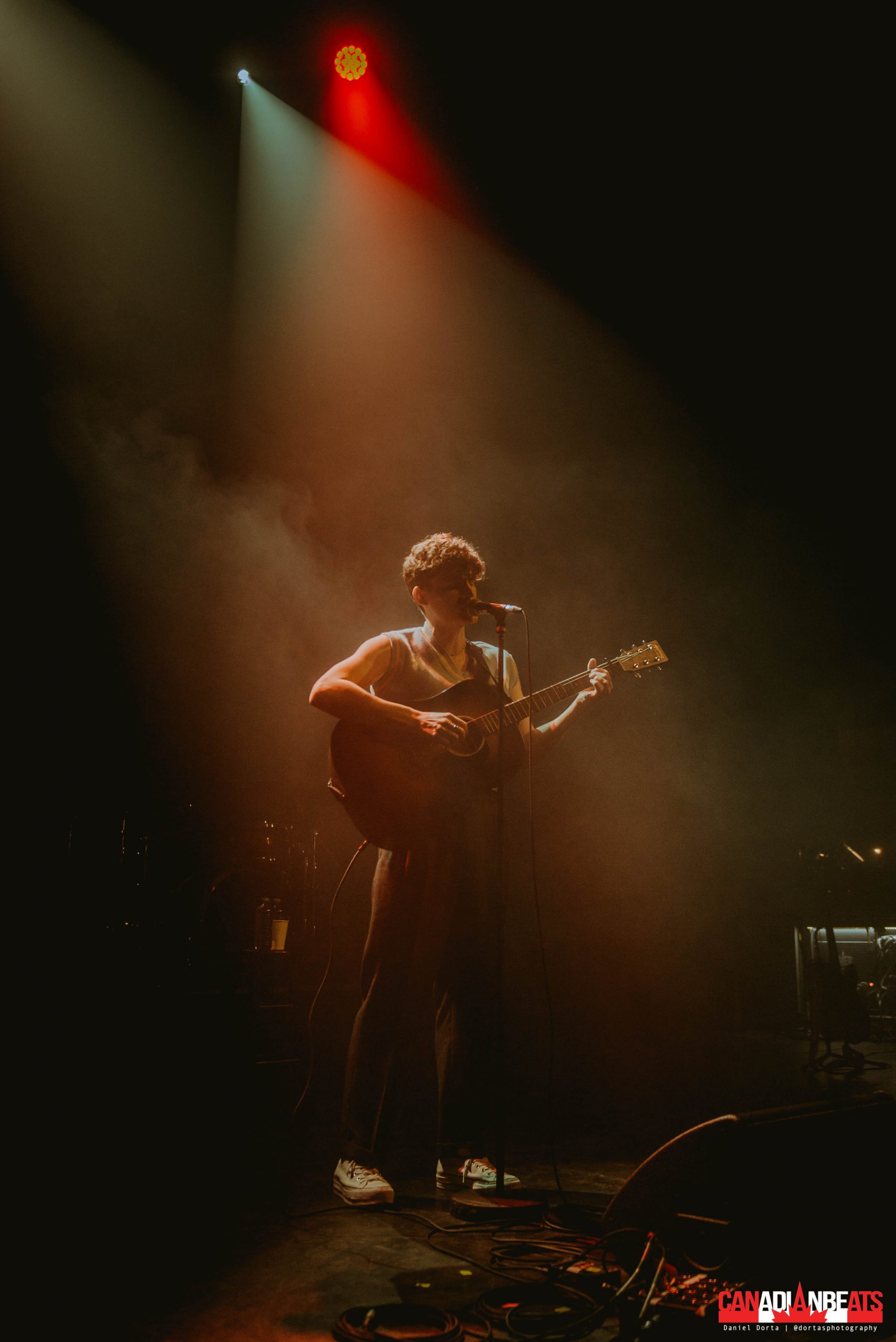 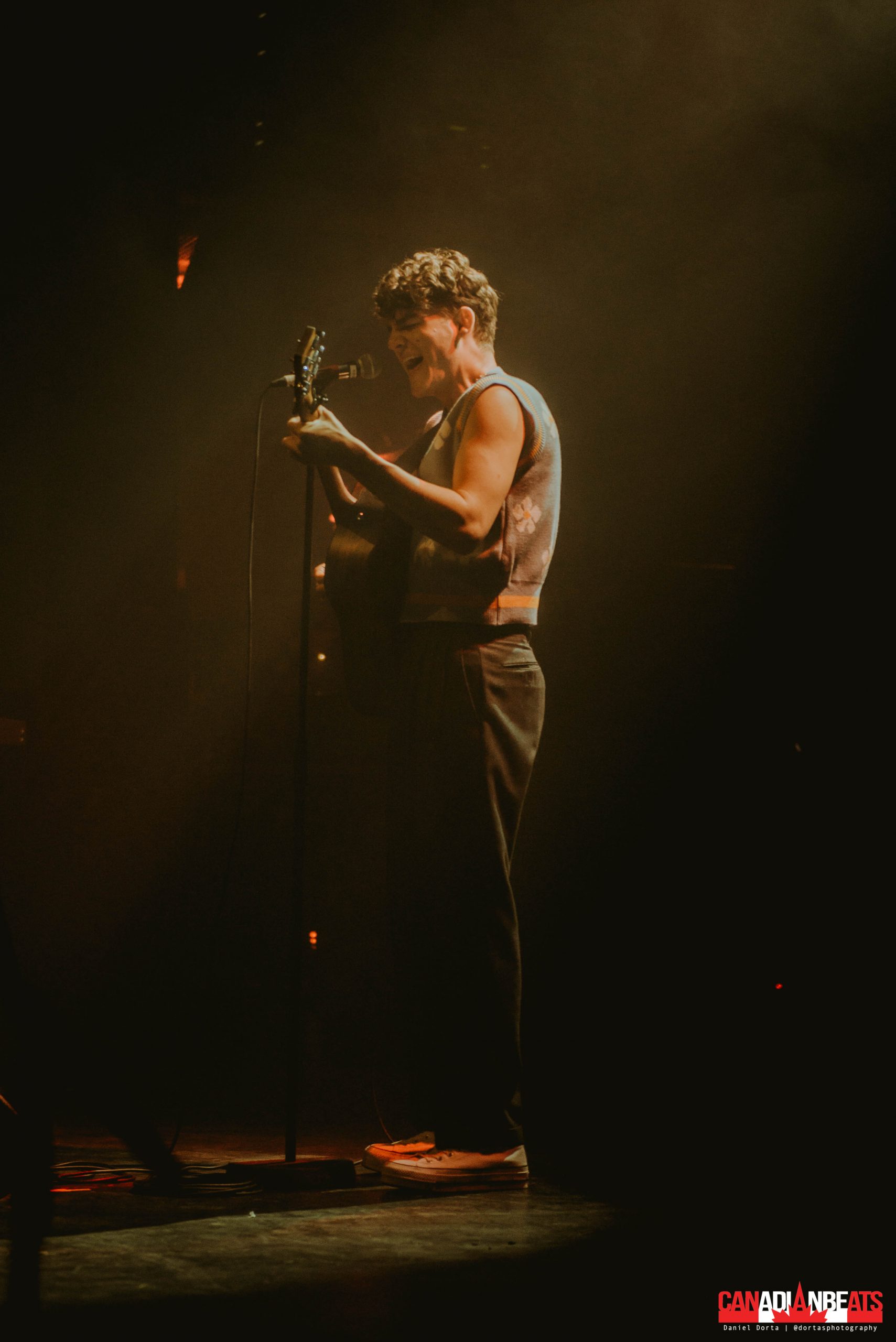 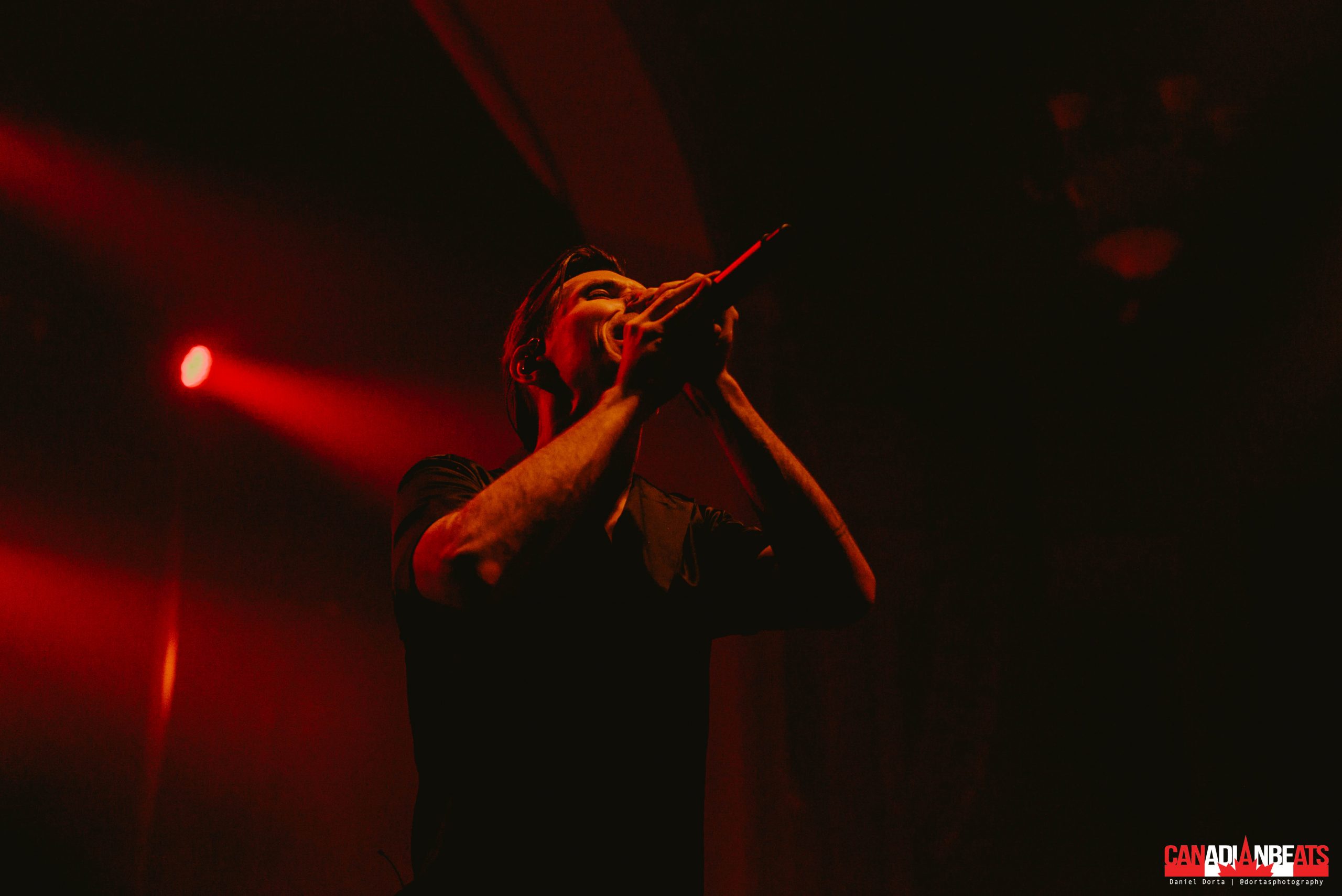 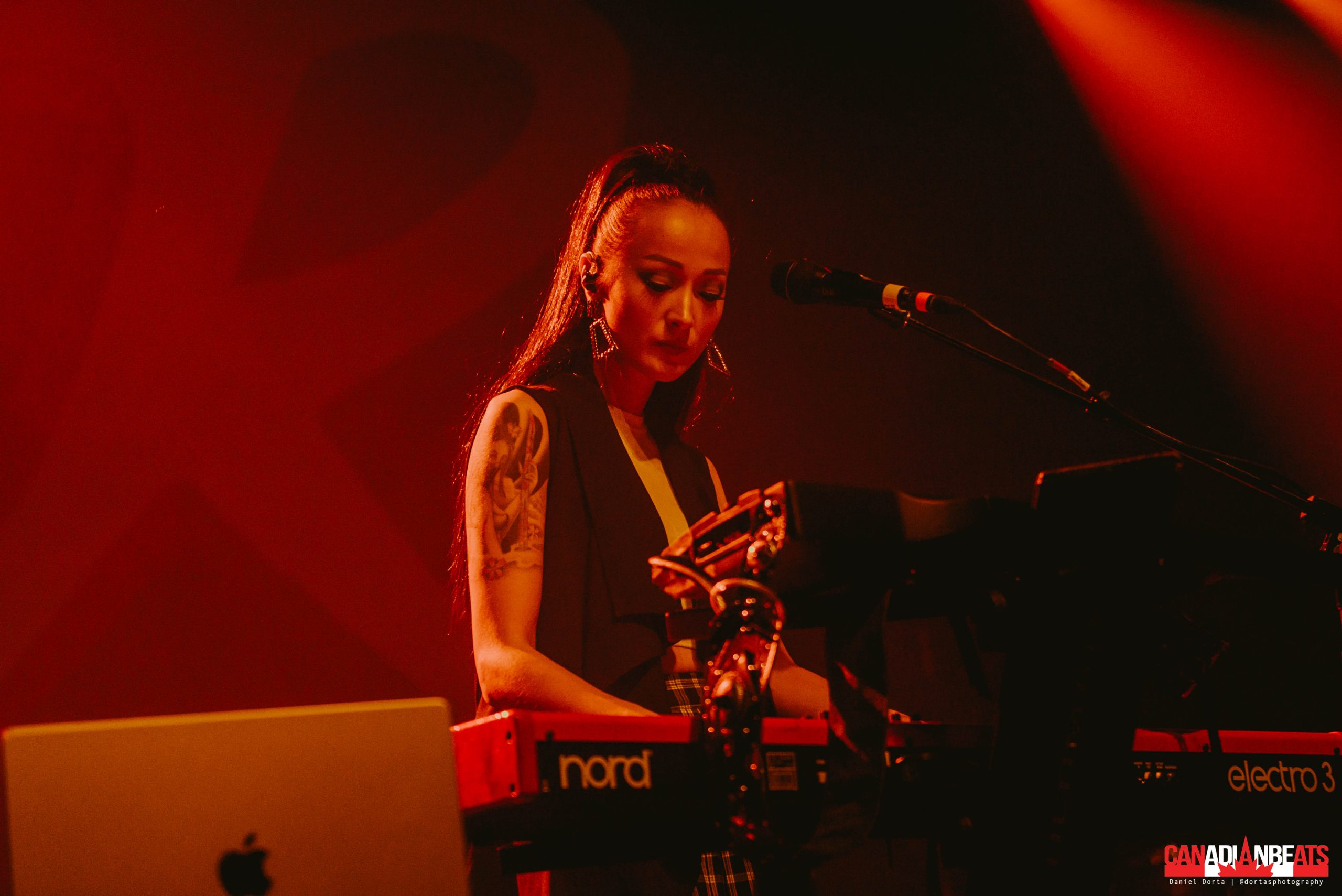 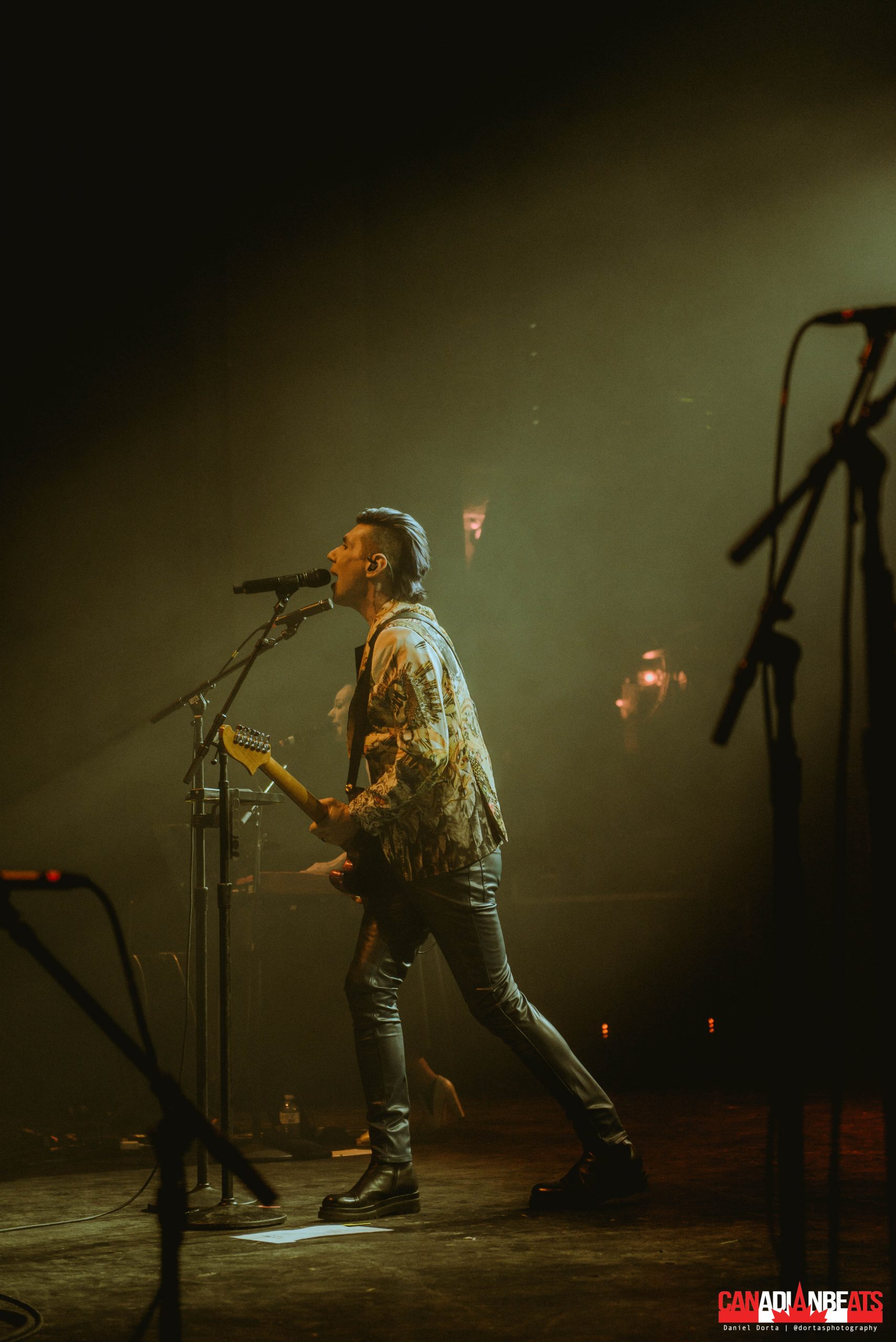 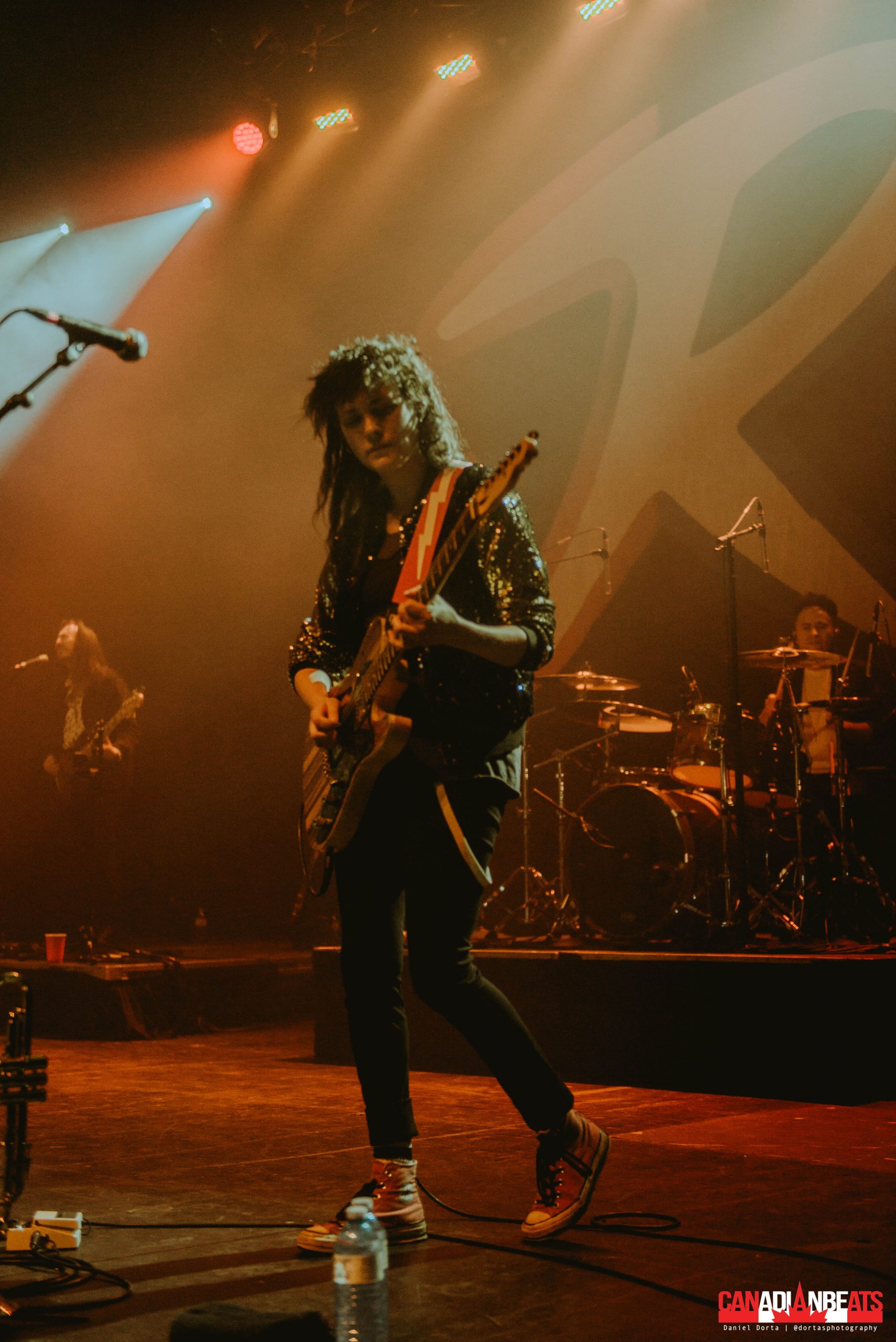 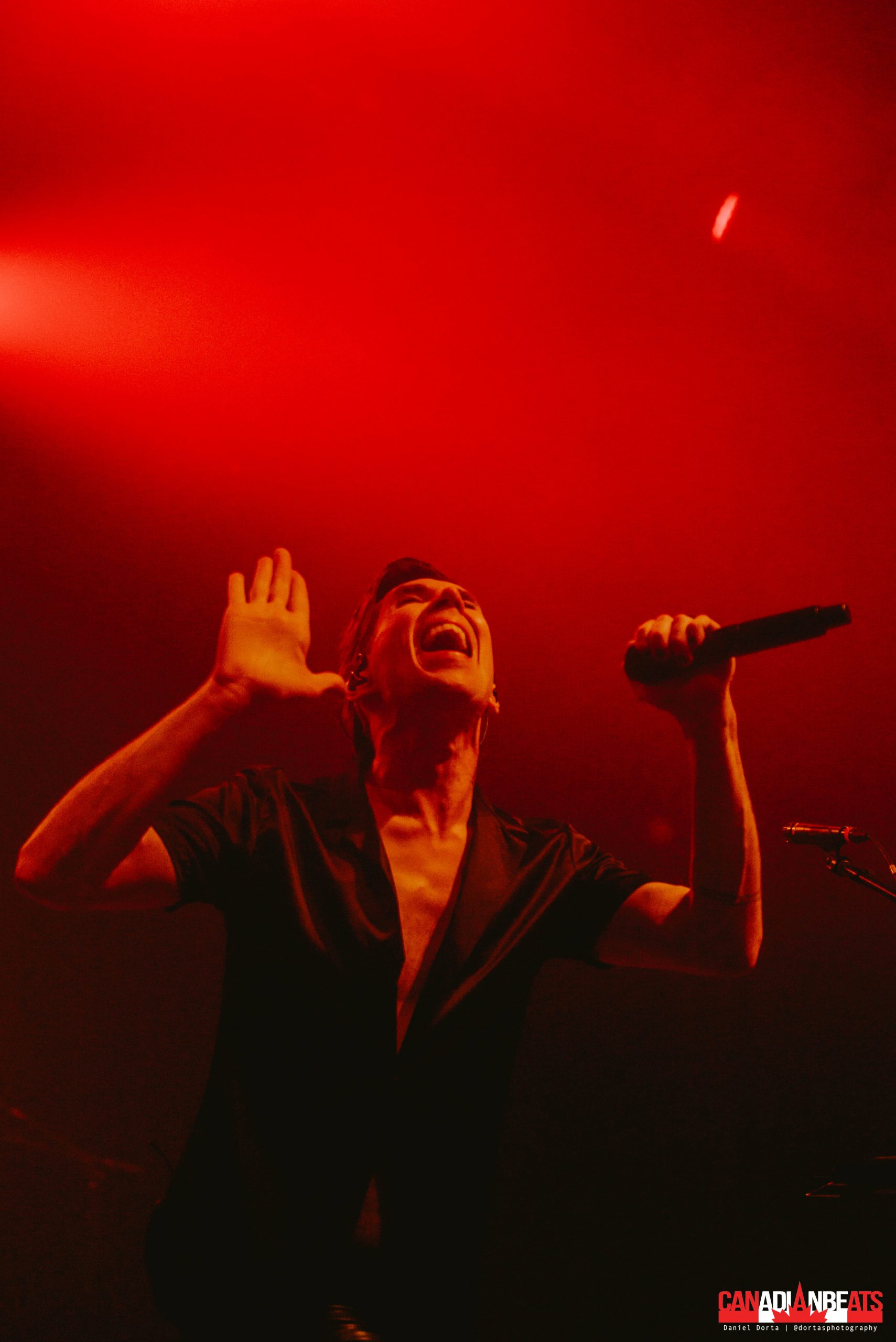