Anyway Gang brought the comedy and comradery to a storm-ravaged Ottawa Tuesday night, and the city’s music fans were all there for it!

After ongoing city clean up efforts after a powerful weekend storm ripped through the Capital region and forced the closure of Club Saw in the Ottawa Art Gallery, the Rainbow Bistro in the Byward Market welcomed the supergroup; which combines the talents of Tokyo Police Club’s Dave Monks, Sloan’s Chris Murphy, Sam Roberts, and Hollerado’s Menno Versteeg into a purely fun-focused pop-rock show. Now touring for the first time since their debut in late 2019, the band pulled songs from both their 2020 self-titled debut and their most recent release, Still Anyways, to create a perfect mix of both hit radio singles “Reckless, Reckless,” “Big Night,” and “Everybody Cries” and catchy fan favourites, such as the infectious “What’s Left of My Love” and the soft sing-a-longs “Call On Me” and “Love Is Here.”

Although the show was focused on rocking the enthusiastic crowd, it was made clear quickly that the laughs and a sense of friendship would be just as important as the music. Back and forths between Murphy and Versteeg were egged on by Monks and Roberts with topics ranging from both offending and pleasing hockey fans to crowd fan allegiances; while the final laugh of the night came from a revisit of their first ever hit, “Big Night,” a tradition born from the fact they played it twice during their one and only show in January 2020 before COVID canceled foreseeable plans.

Making both his Ottawa debut and his debut on the Anyway Gang tour, Calgary singer-songwriter, Wyatt C. Louis opened the show with a selection of slow jams, including his current single, “Dancing with Sue.” 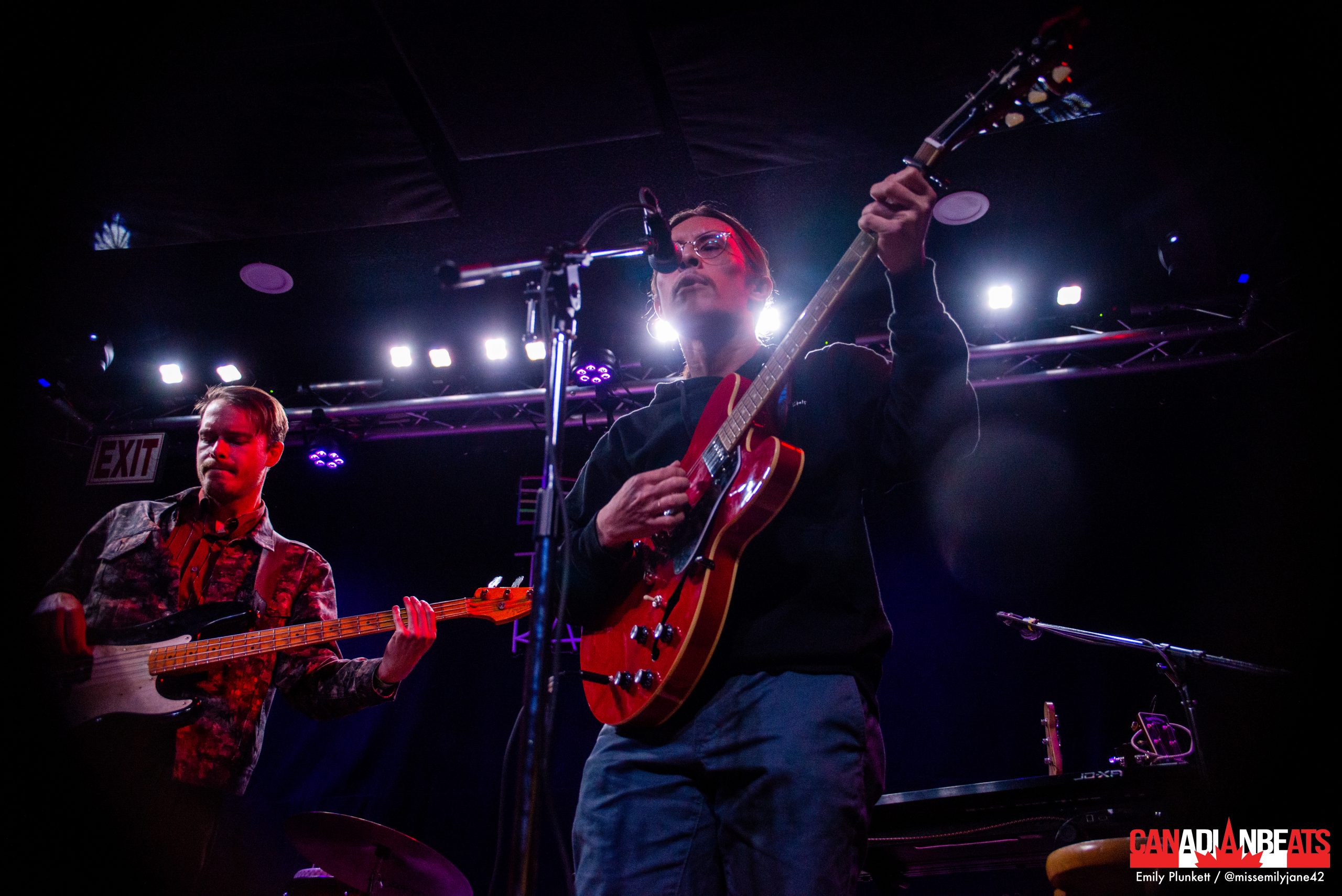 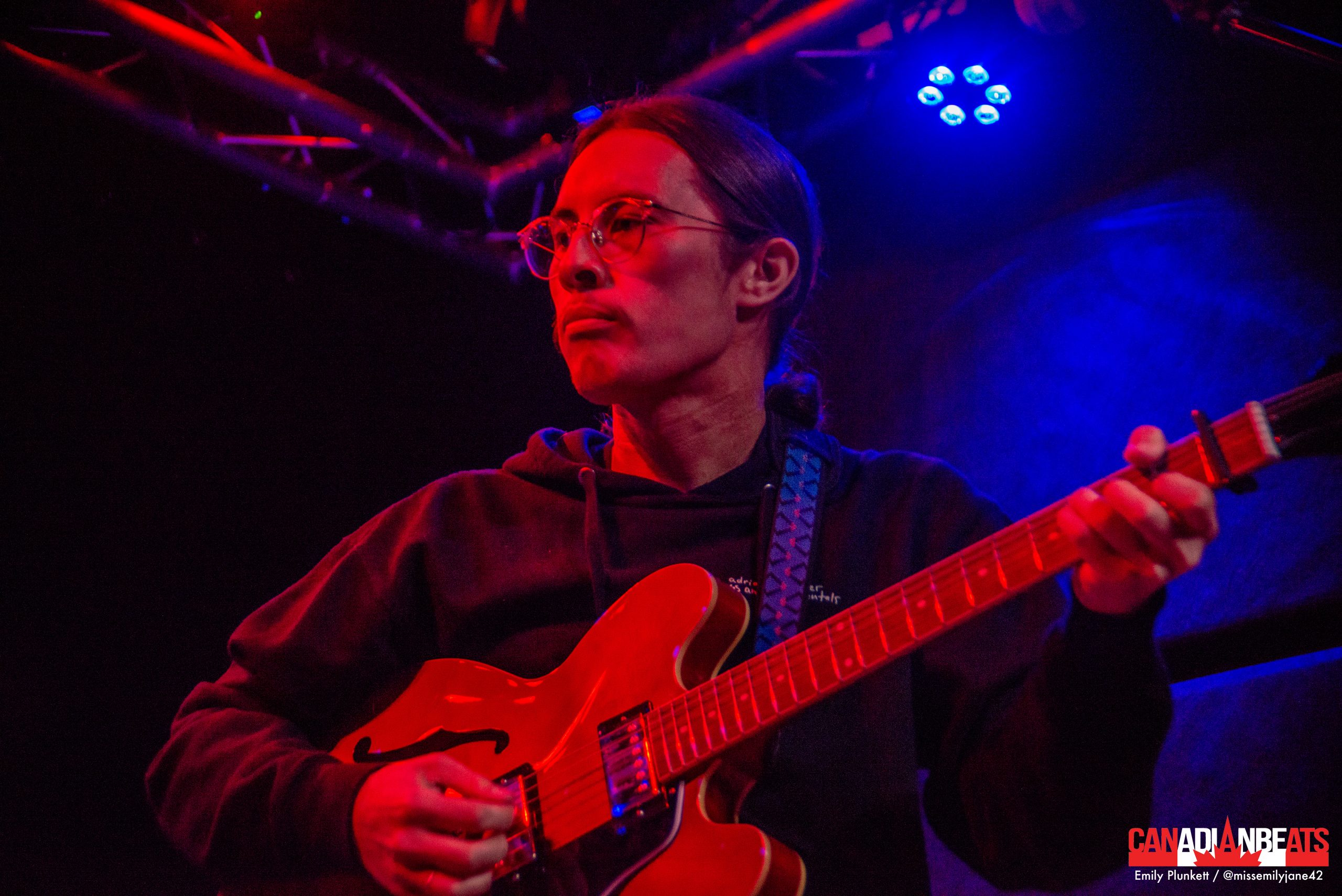 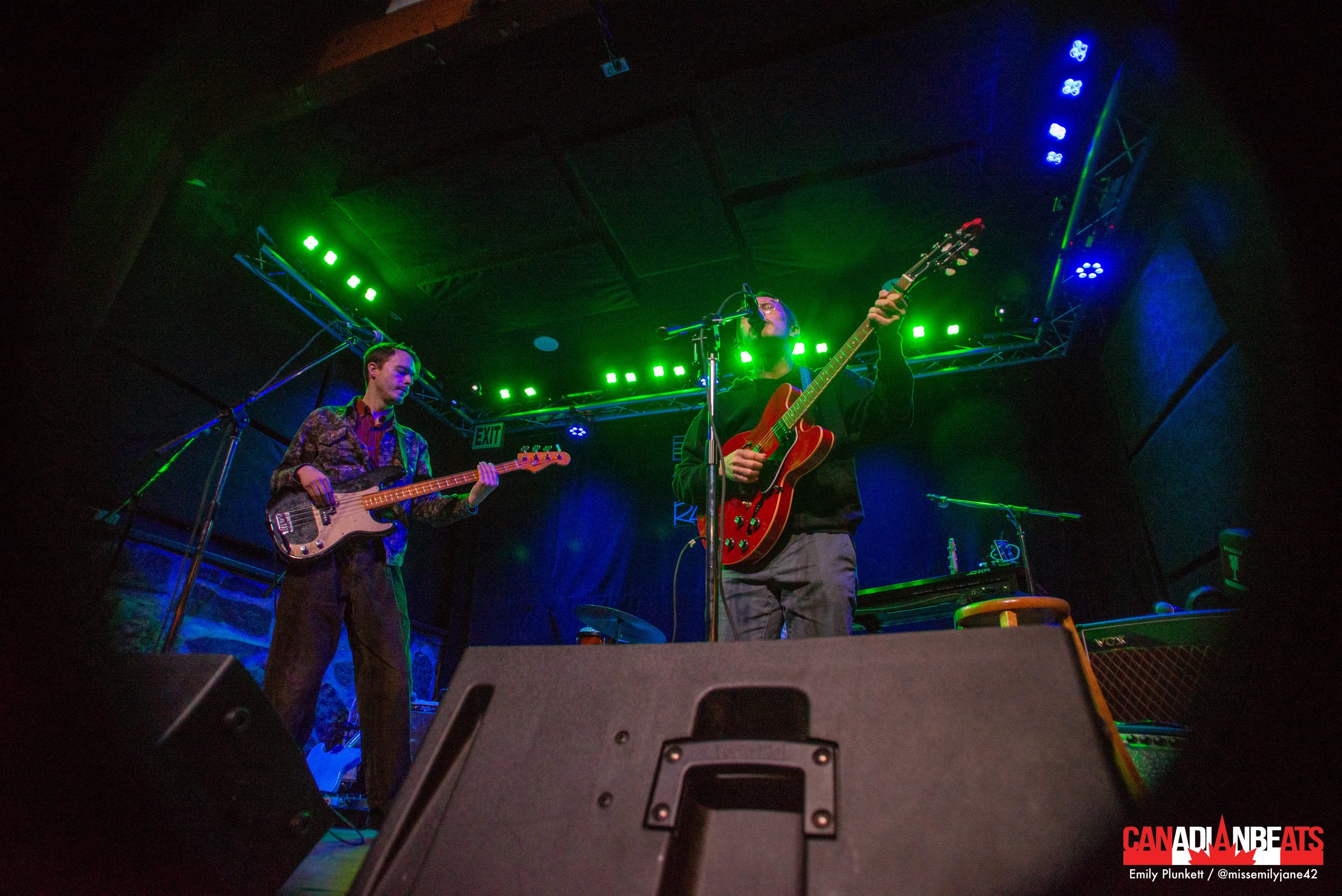 The big night with Anyway Gang at Rainbow Bistro proved to be exactly what music fans across Ottawa needed! 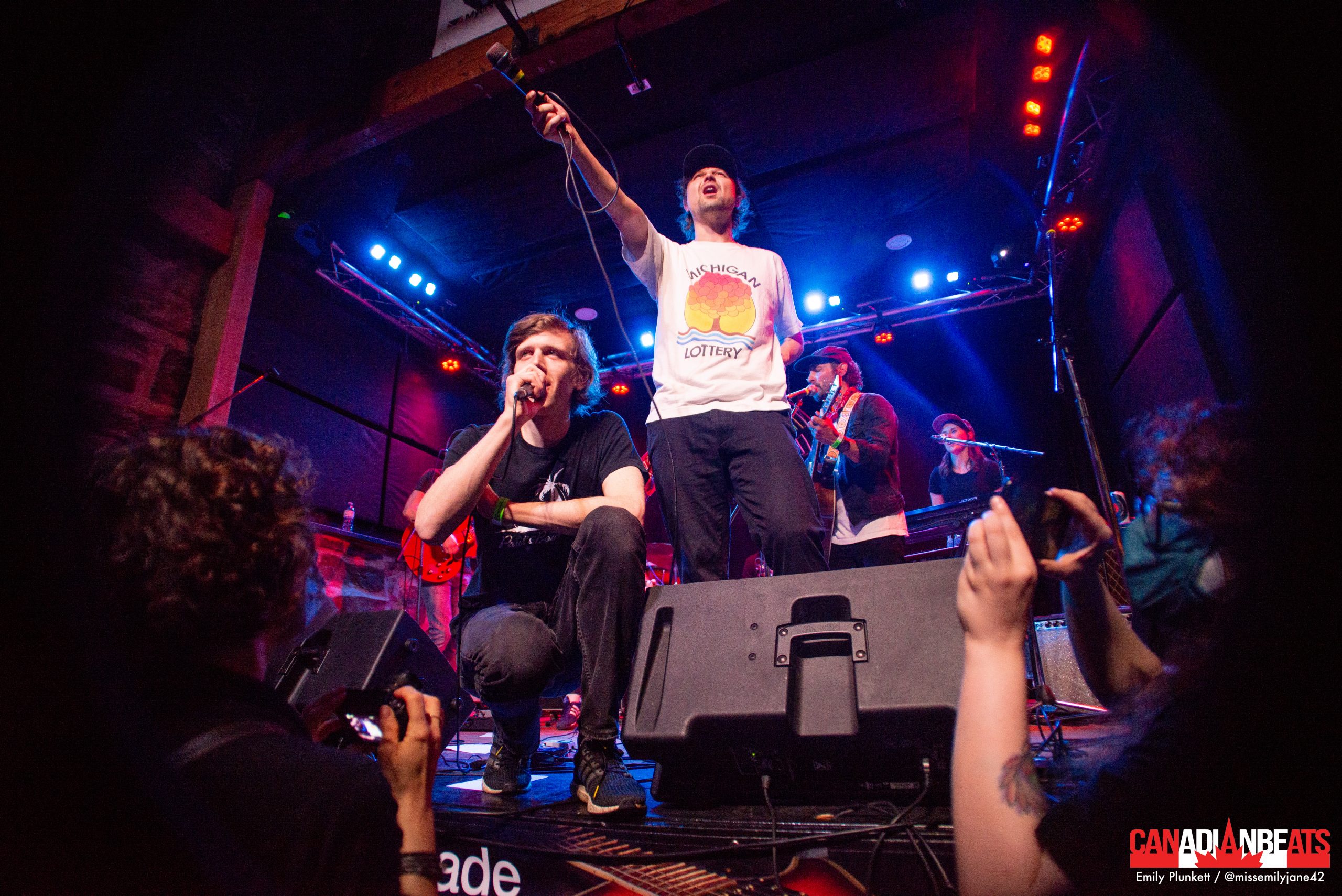 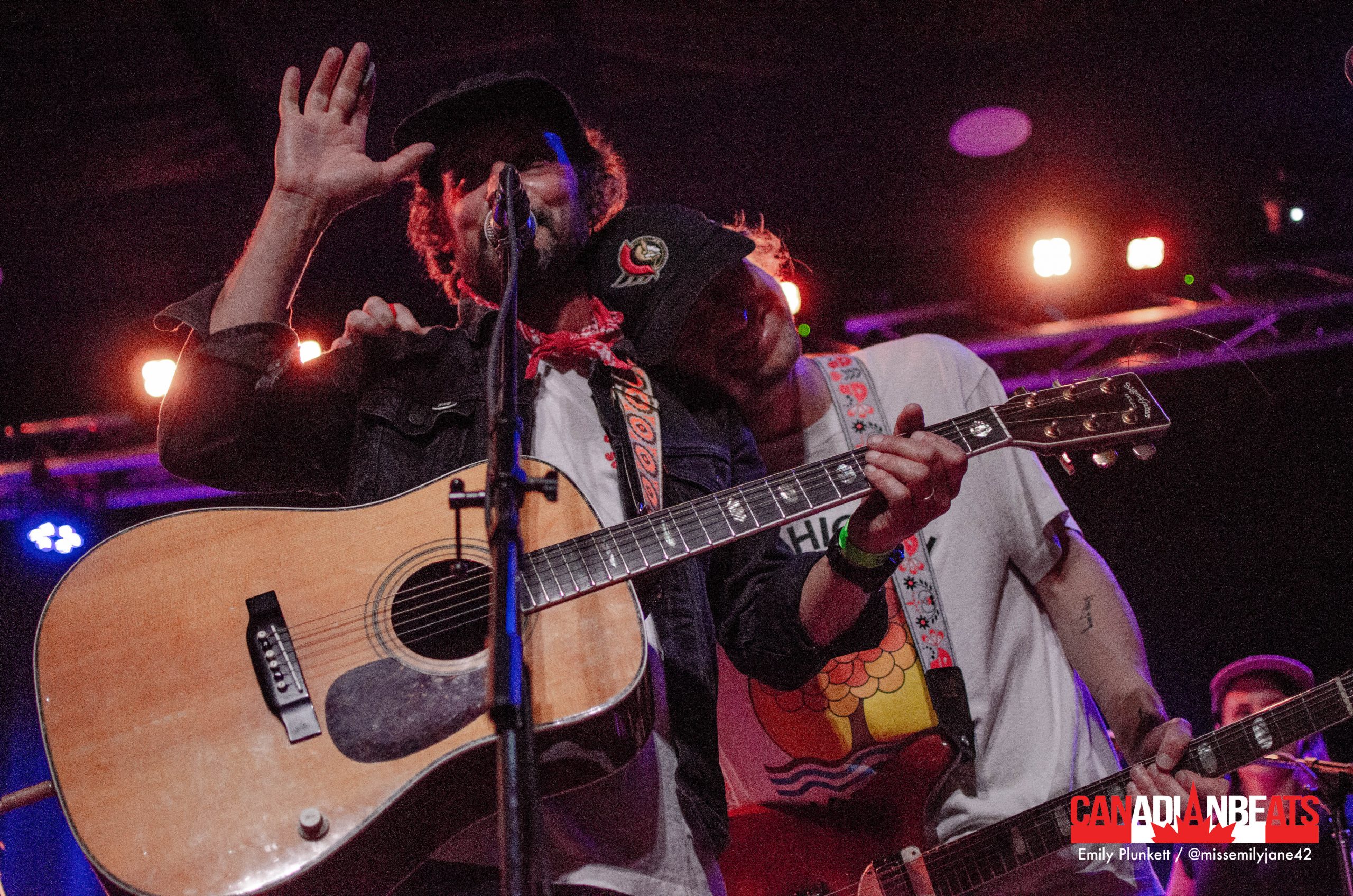 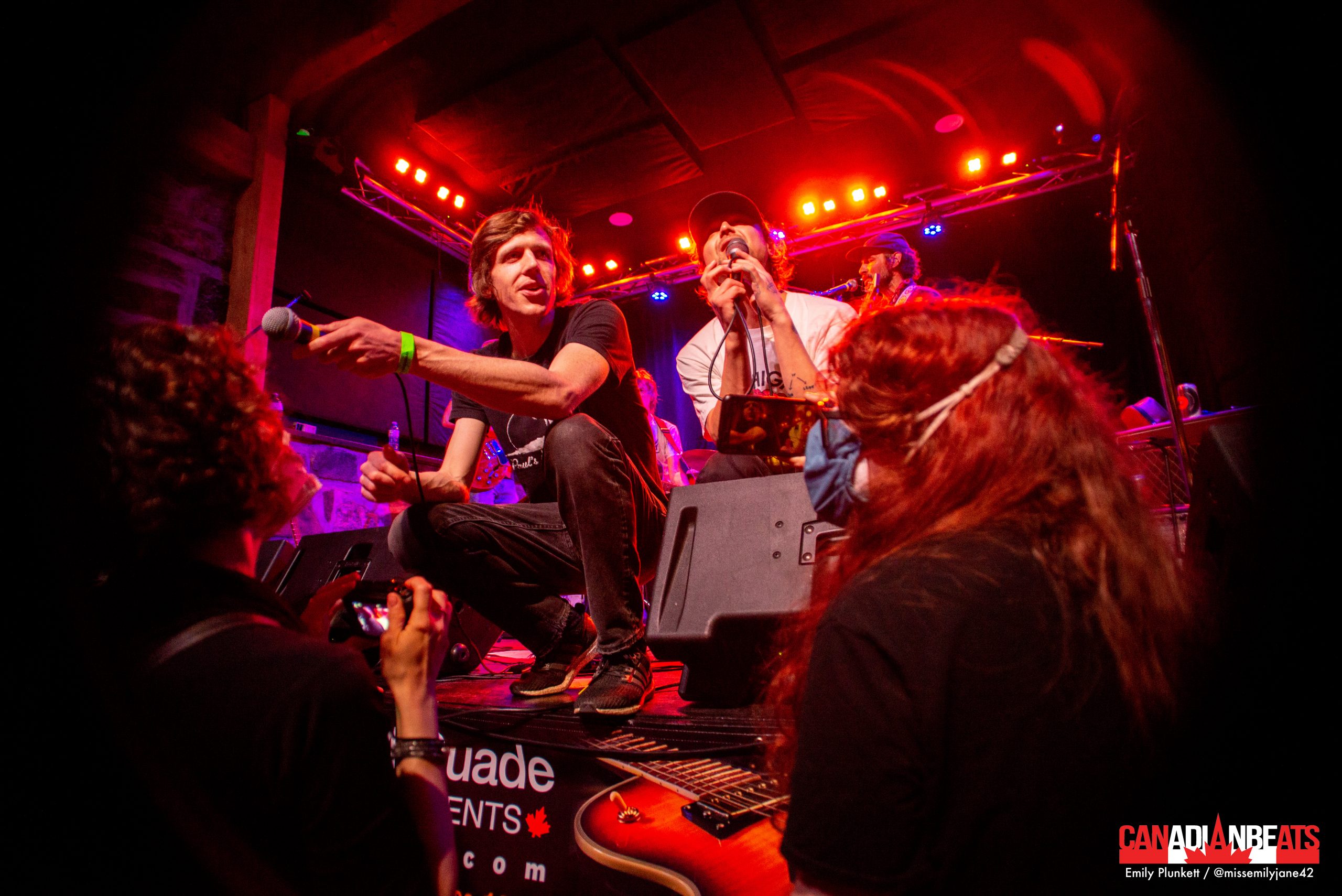 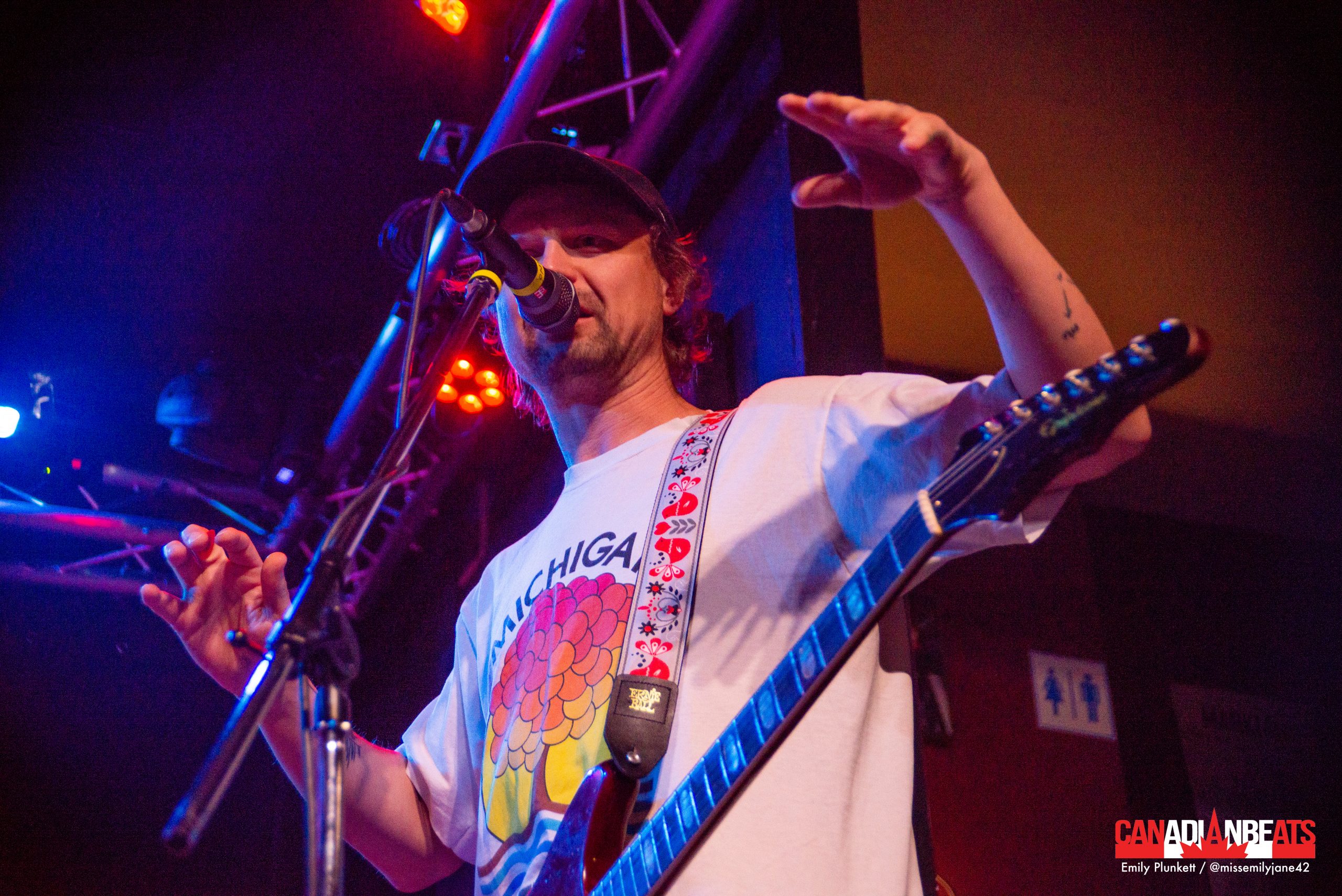 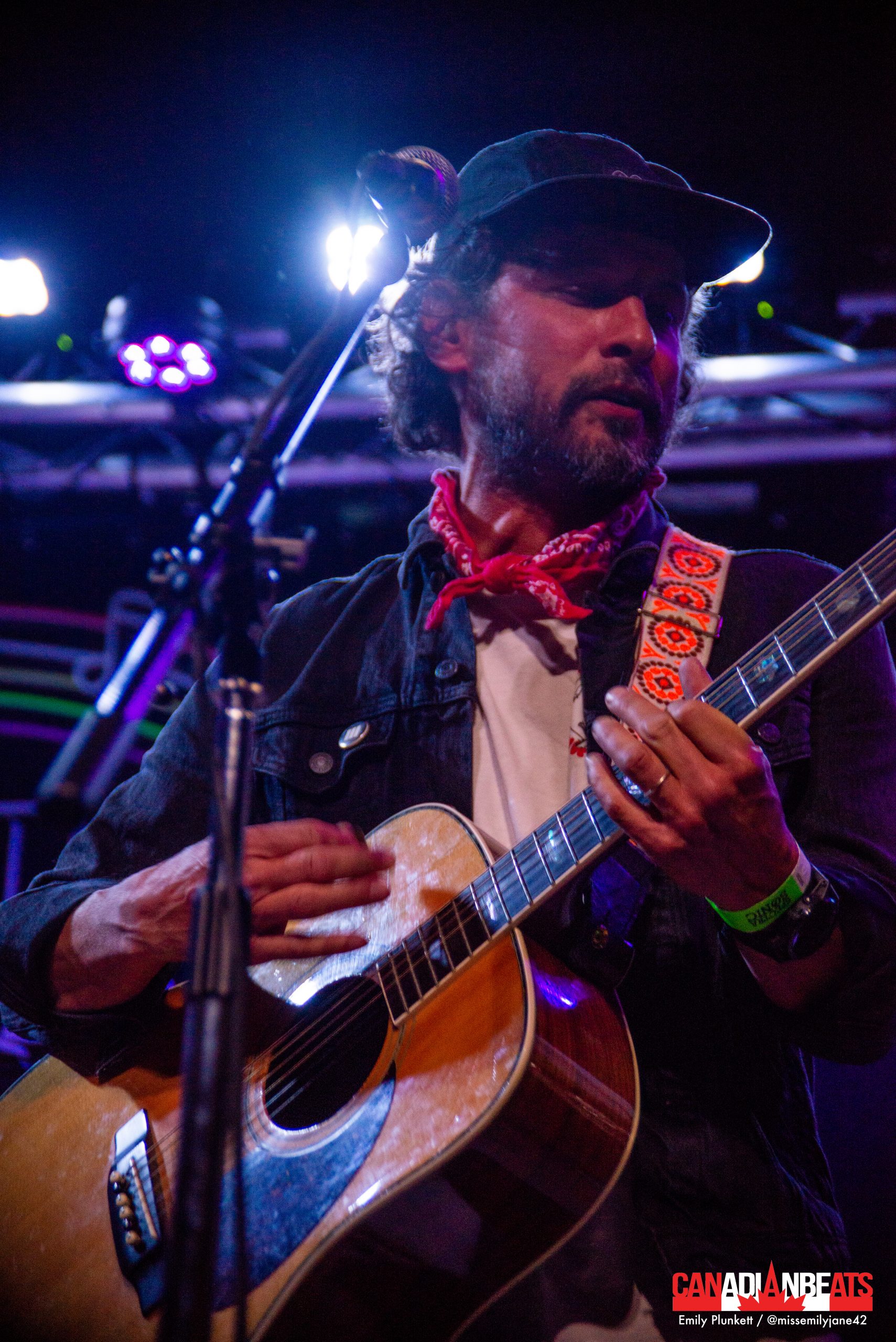