Metro Metro ended last night after three days of rap epicness! Following a very exciting night 2 with Drake’s special appearance, fans showed up in big numbers again for the sold-out final day of the festival. We started our afternoon with sets from Toronto’s duo Smiley & Duvy, Ken Carson, and Montreal rap band 5Sang14 (minus White-B who is currently in prison).

While the crowd was already packed when we arrived on site, it someone got even fuller by the time Lil Tecca jumped on stage! The frenzy continued as DaBaby spent most of his set in the crowd, taking breaks to make sure everyone was okay. Quebec rap hometown hero Loud made his grand Montreal return, following the release of his new album “Aucune Promesse” a couple of days prior.

At last, fans got ready for the headliner of the evening. It was initially supposed to be Playboi Carti, but he couldn’t make it into Canada at the last minute and had to be replaced by the legendary 50 Cent. The East Coast Rap powerhouse almost didn’t make it either, and anticipation grew as his set started 30 minutes late. However, once Curtis James Jackson III, his two backup singers and full band hit the stage, it was like the delay never happened. He had the crowd in the palm of his hand, going through the classics like P.I.M.P. and In Da Club. A true masterclass of how it’s done, and an epic way to wrap up the 2nd edition of Metro Metro! 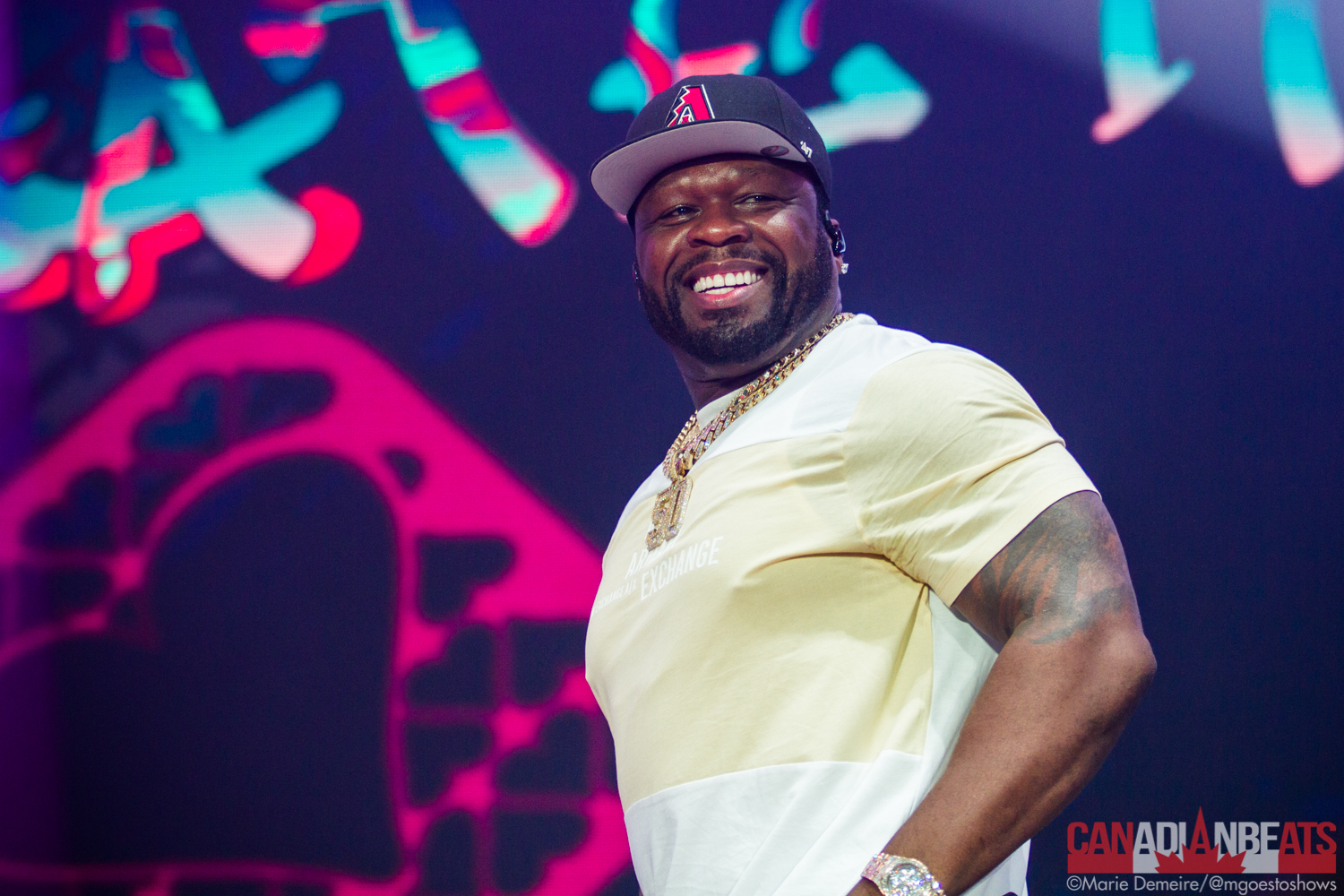 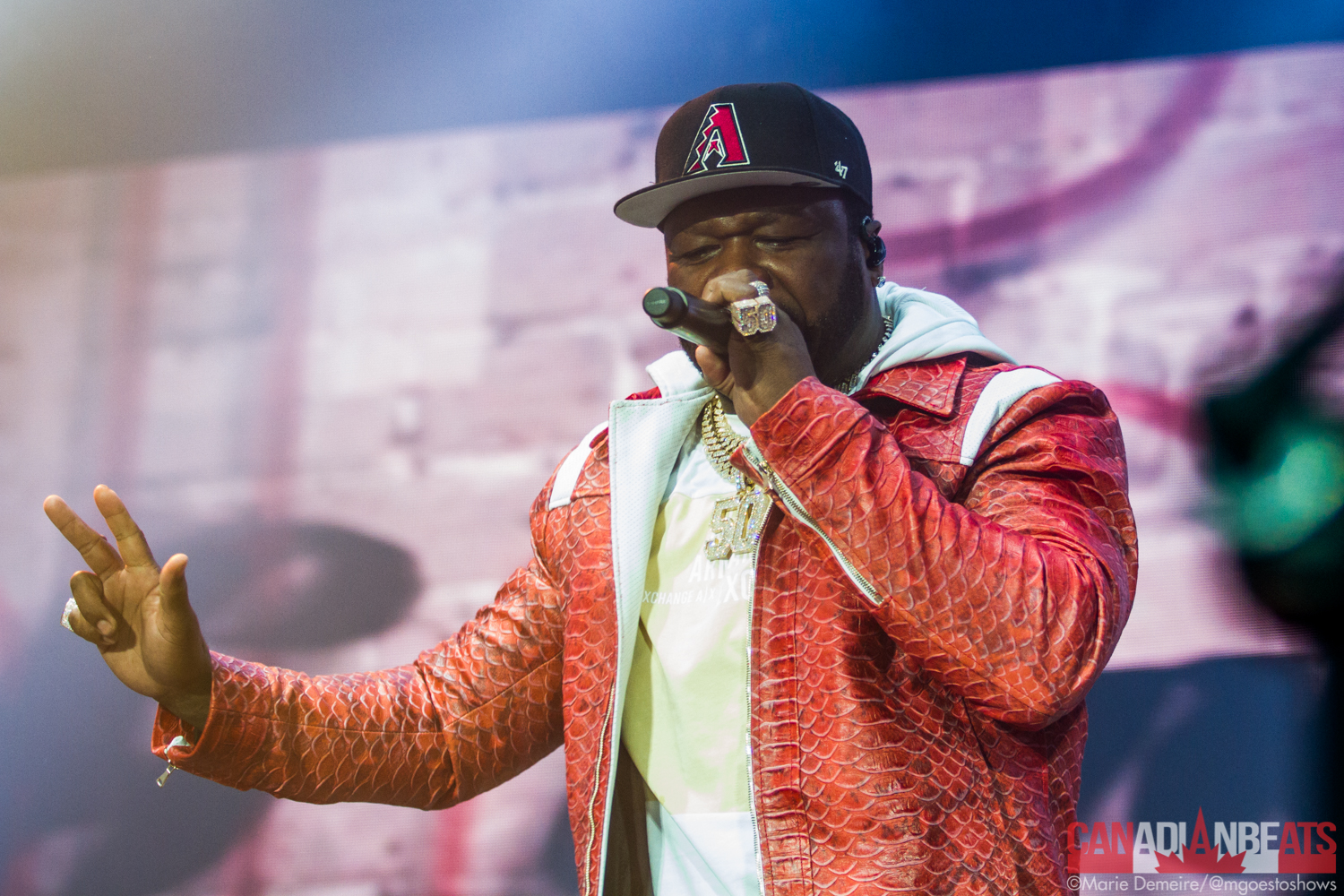 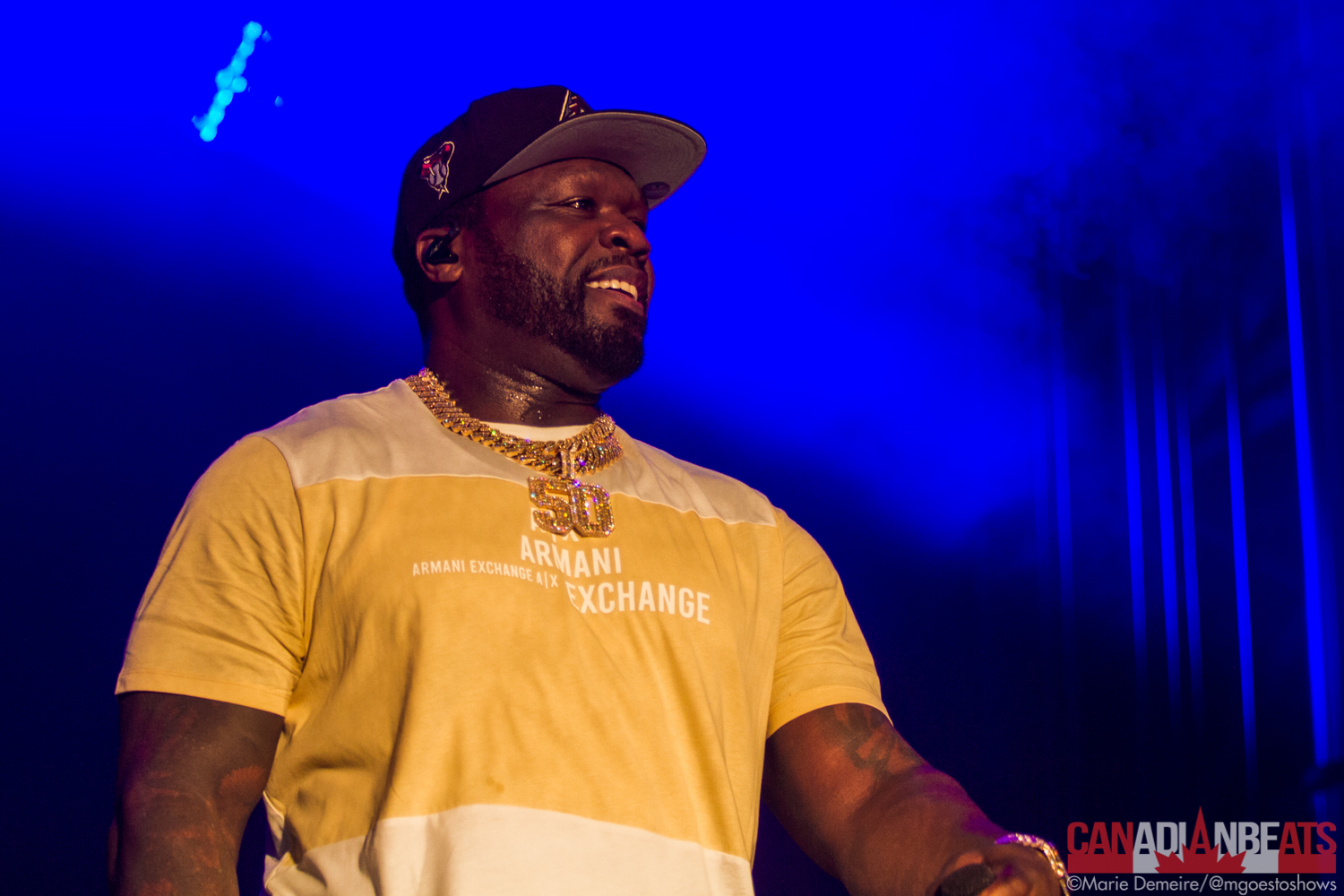 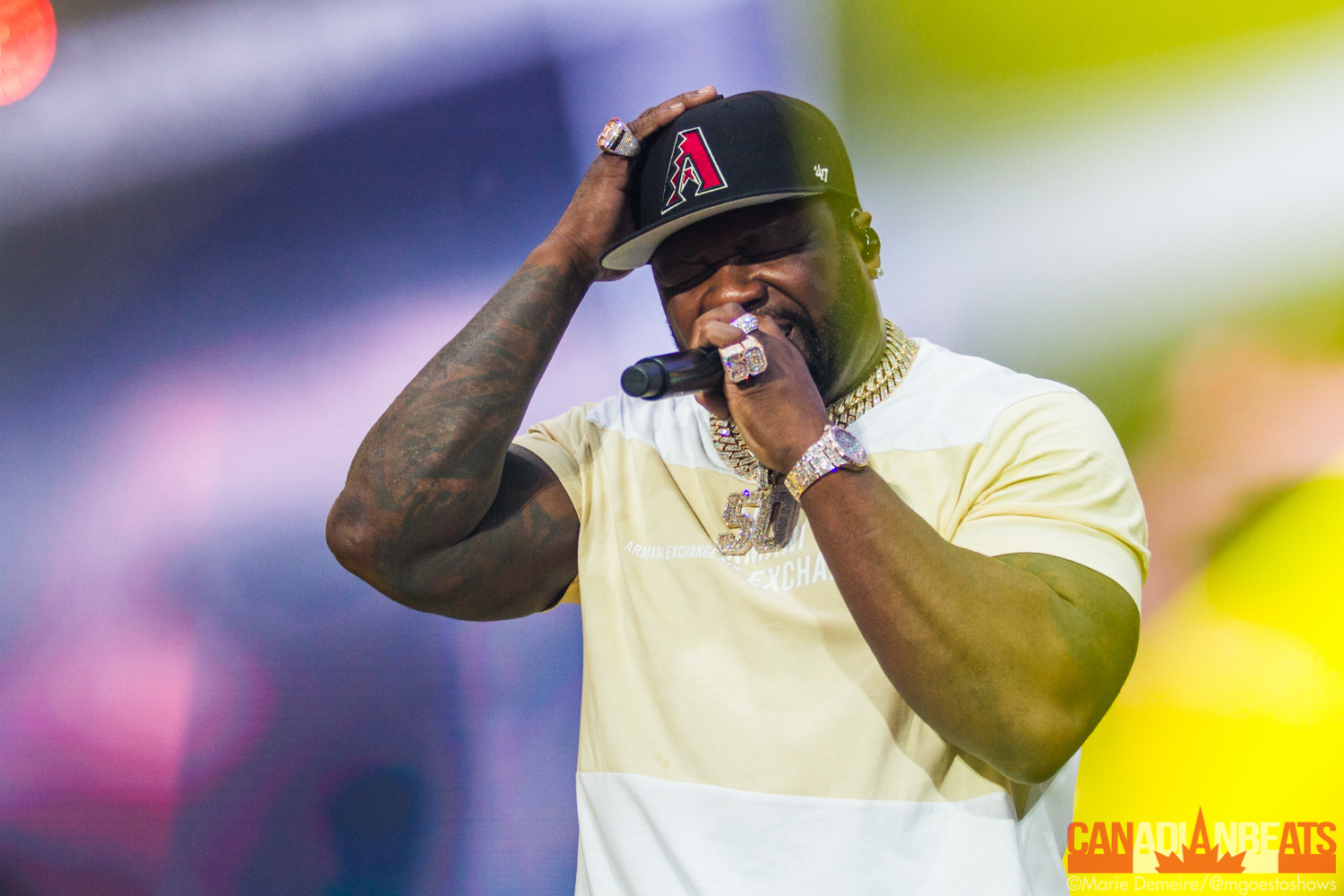 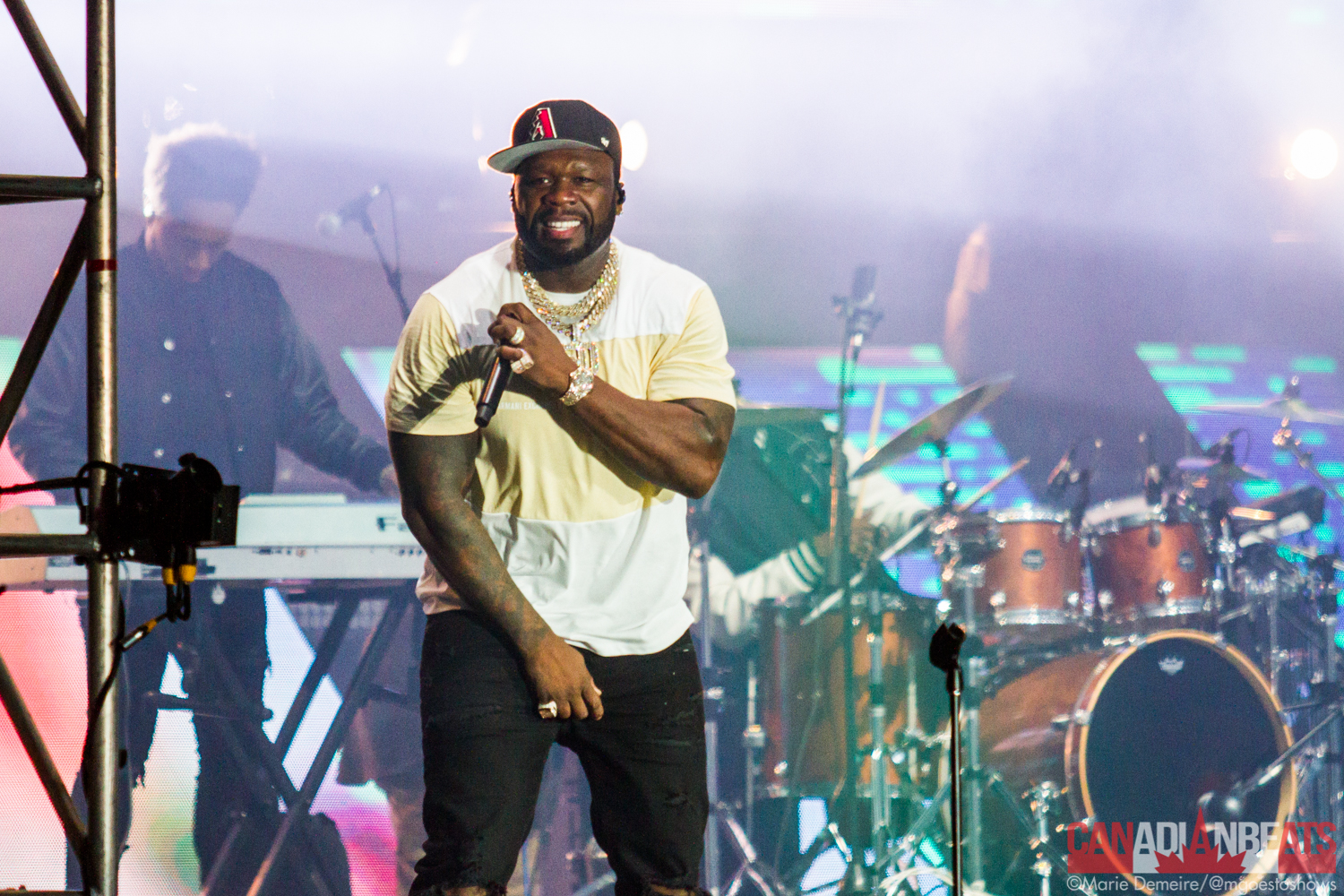 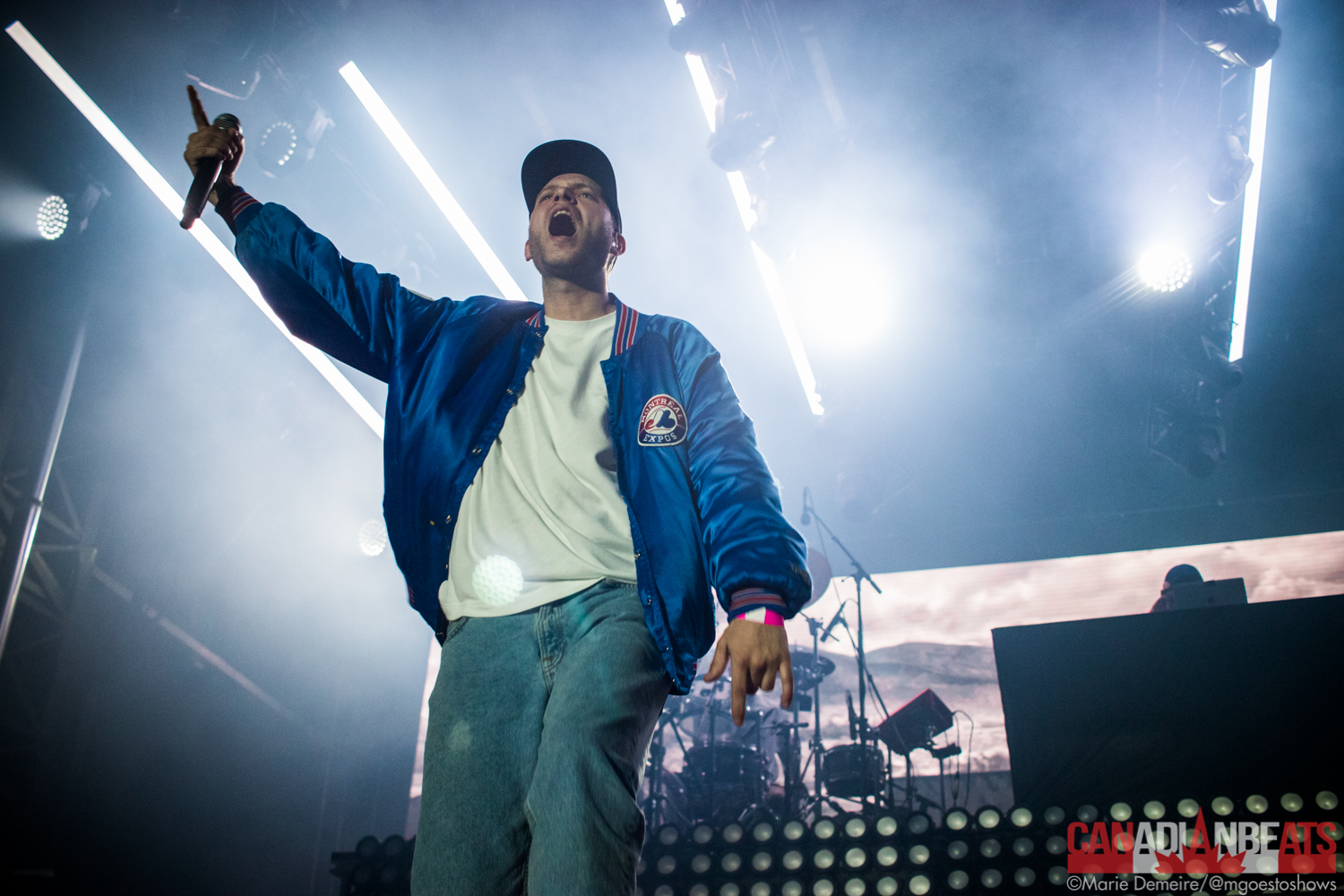 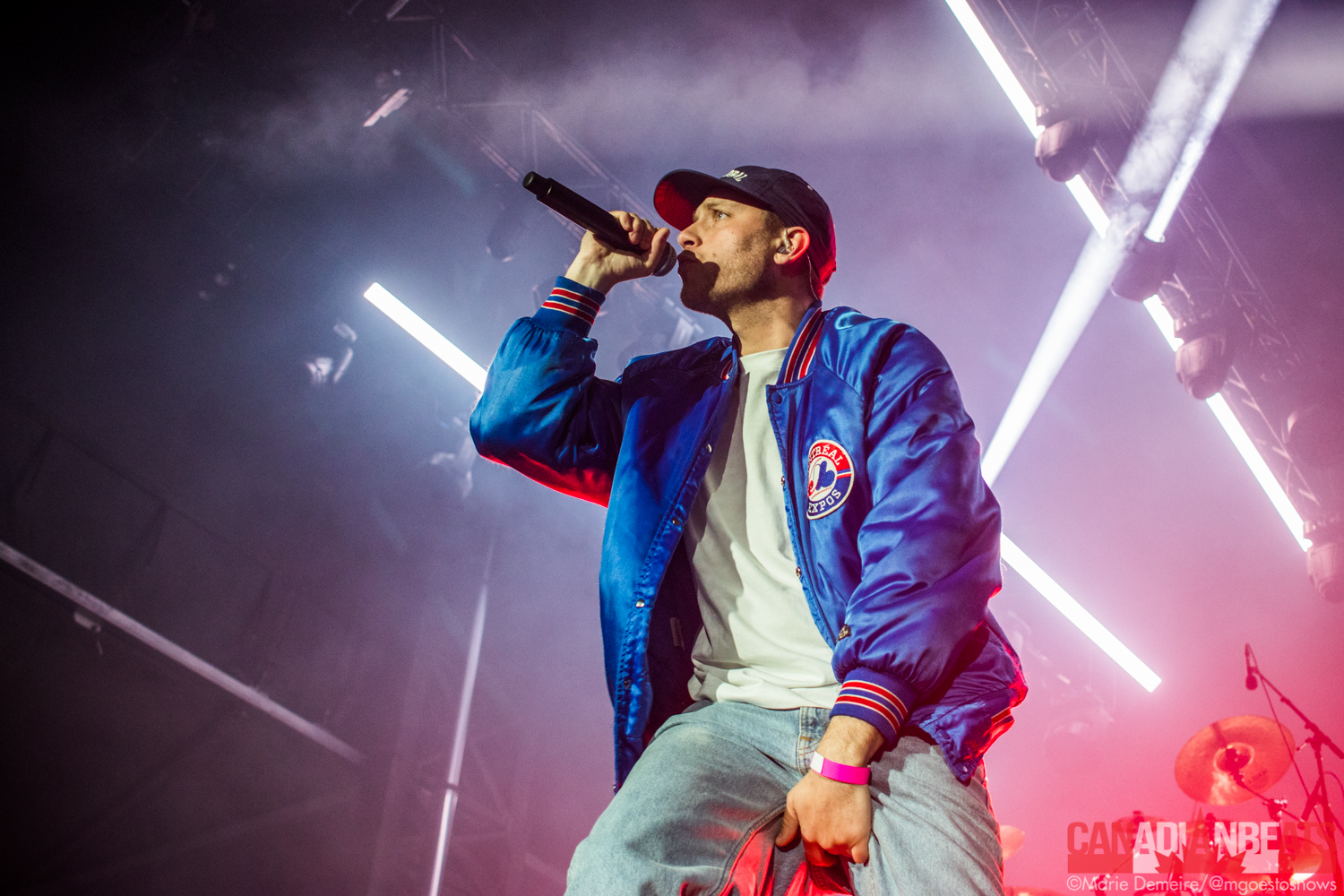 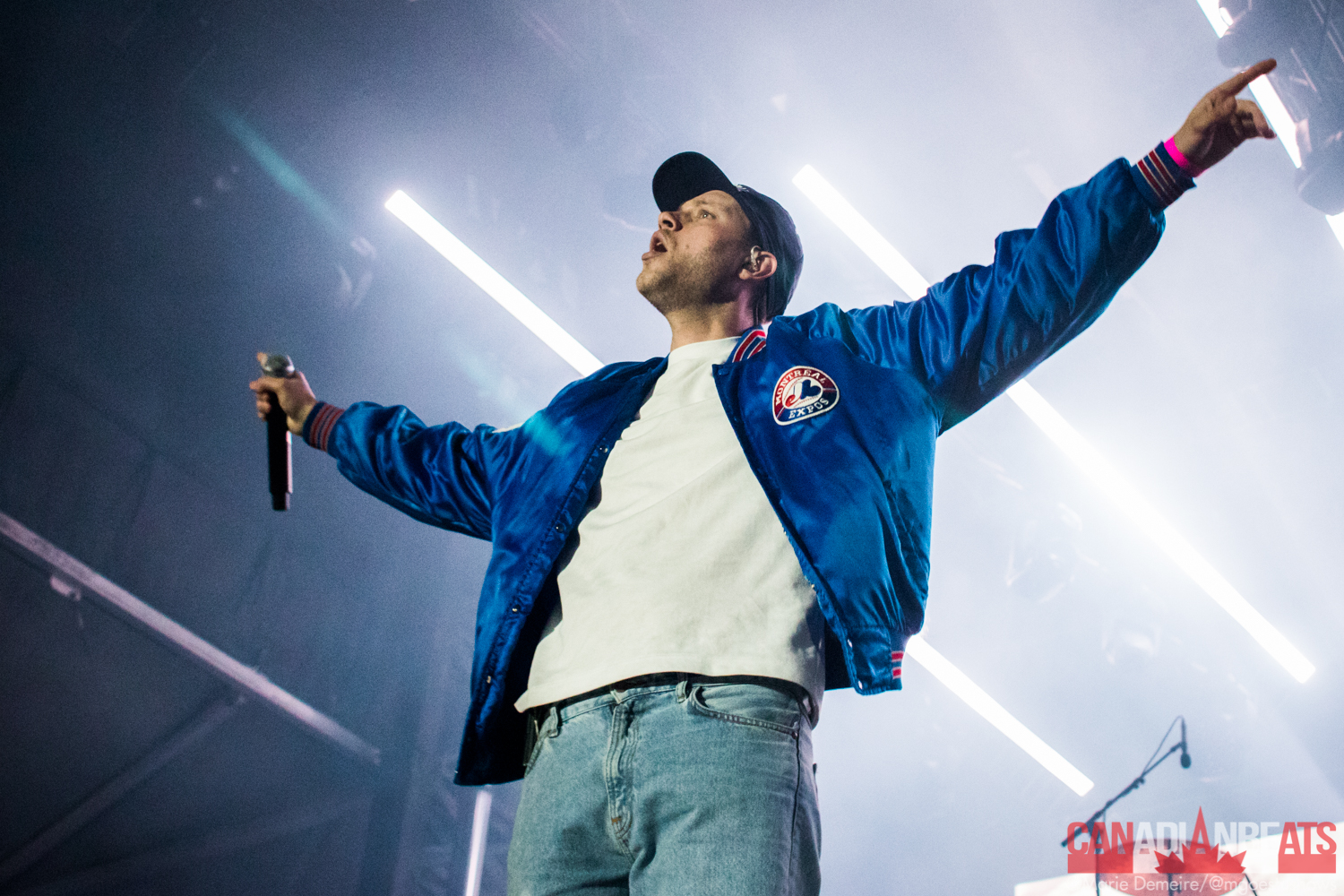 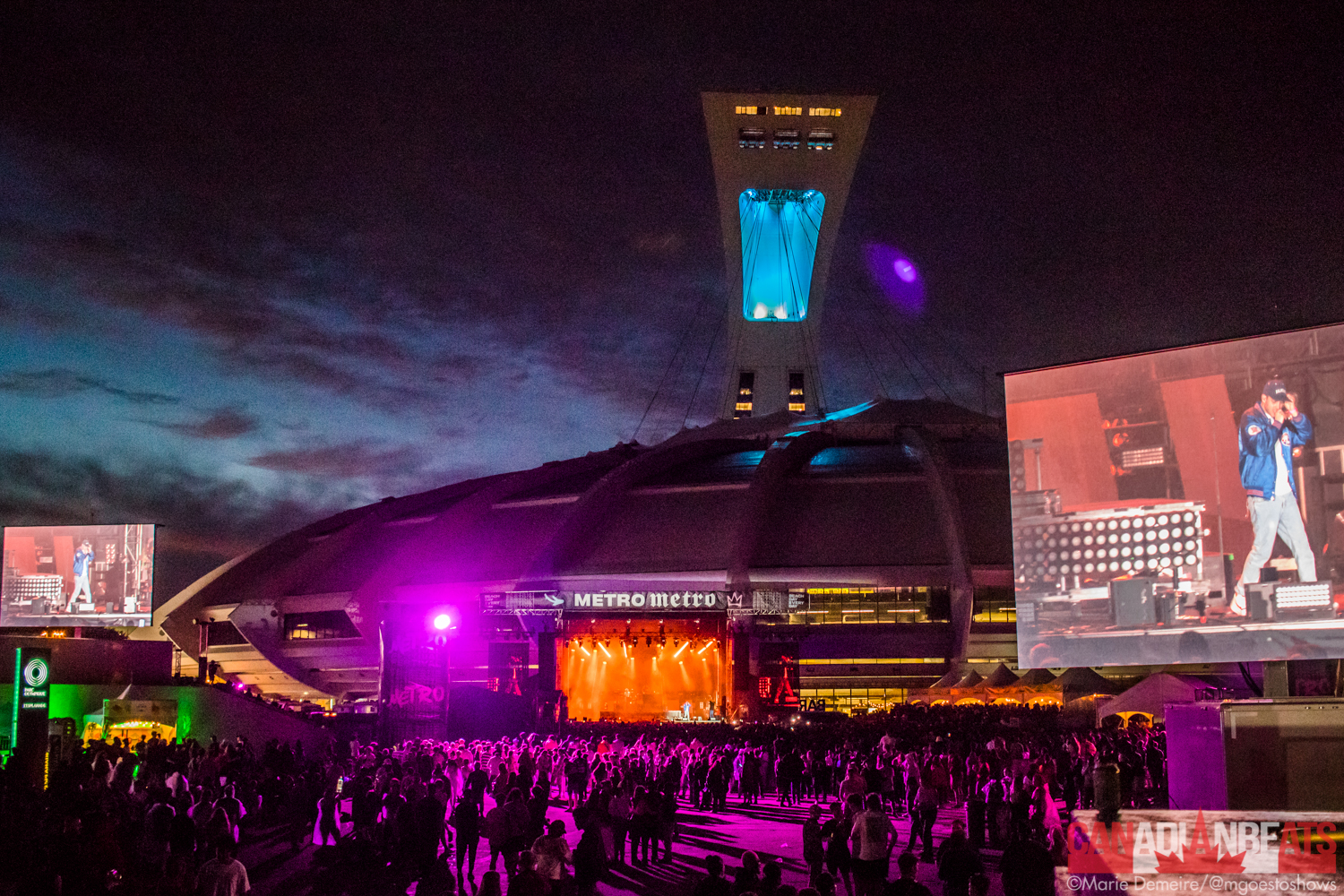 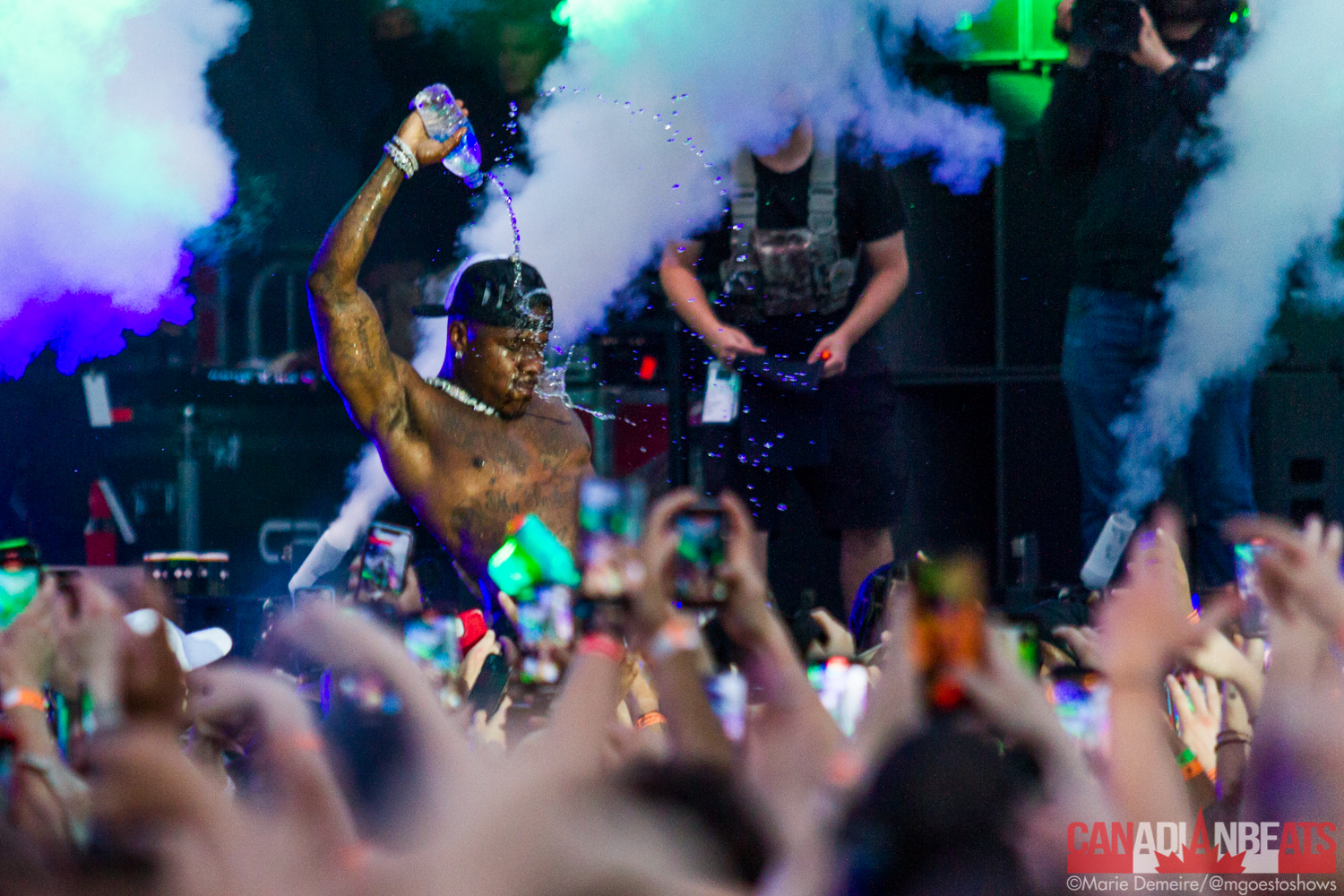 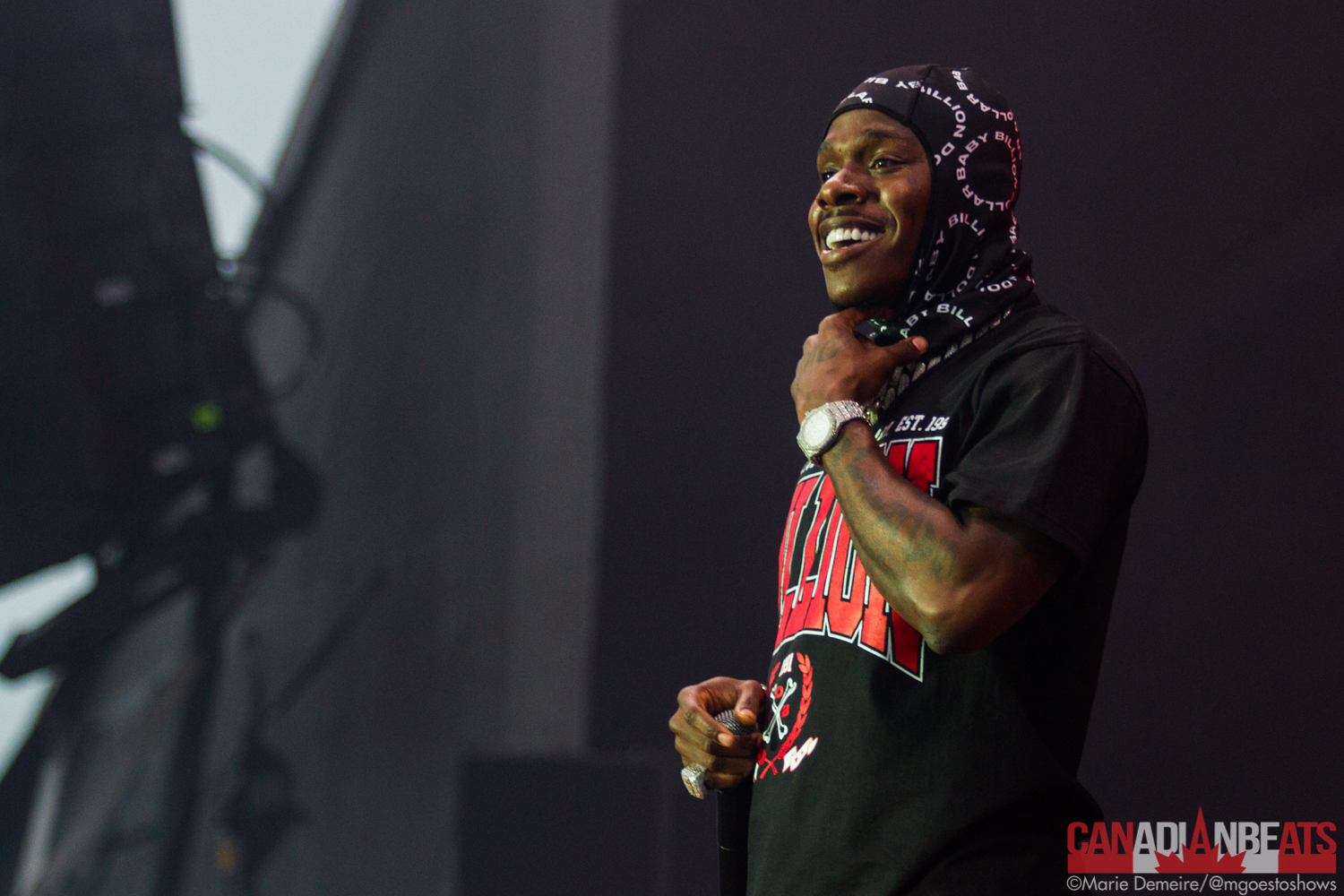 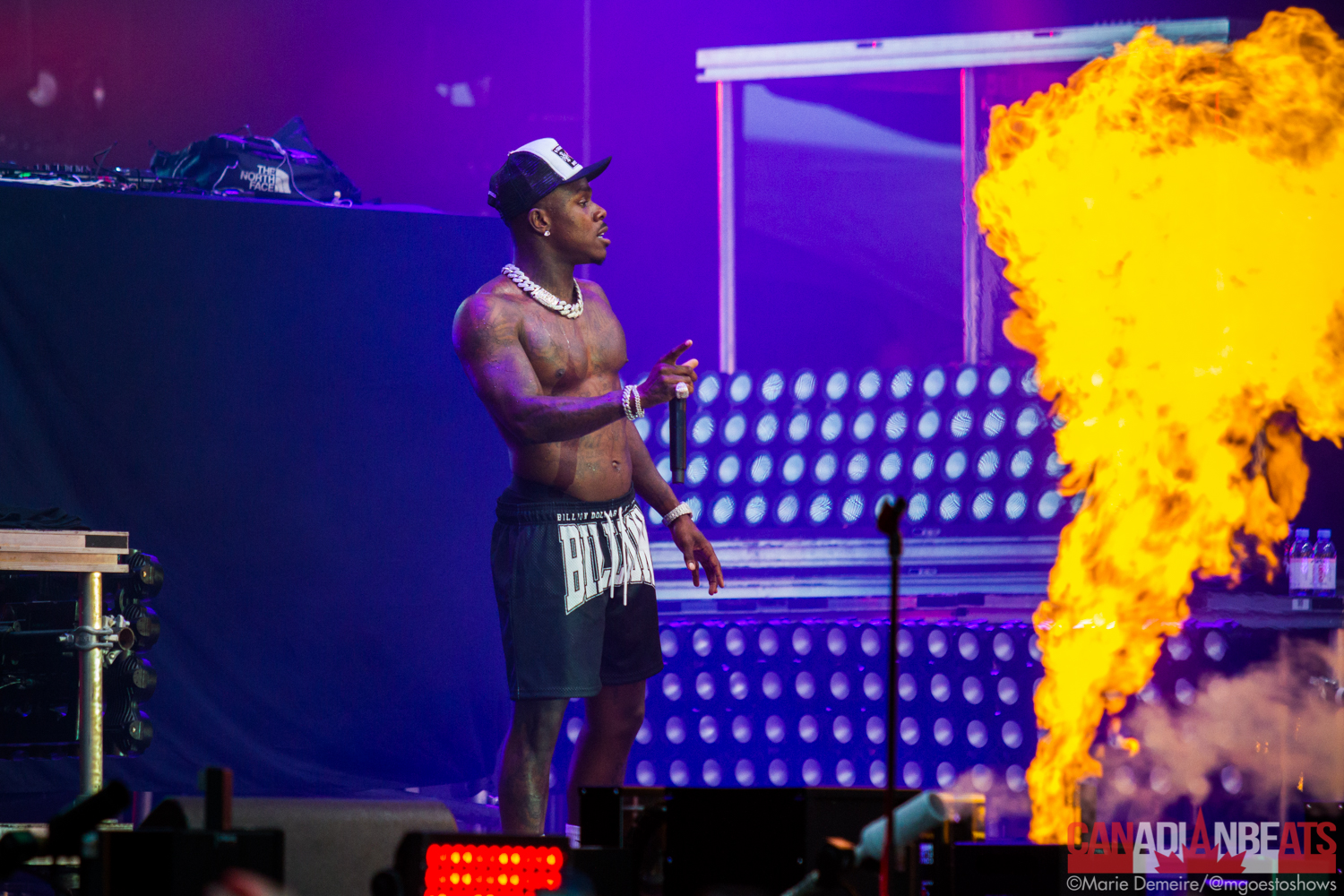 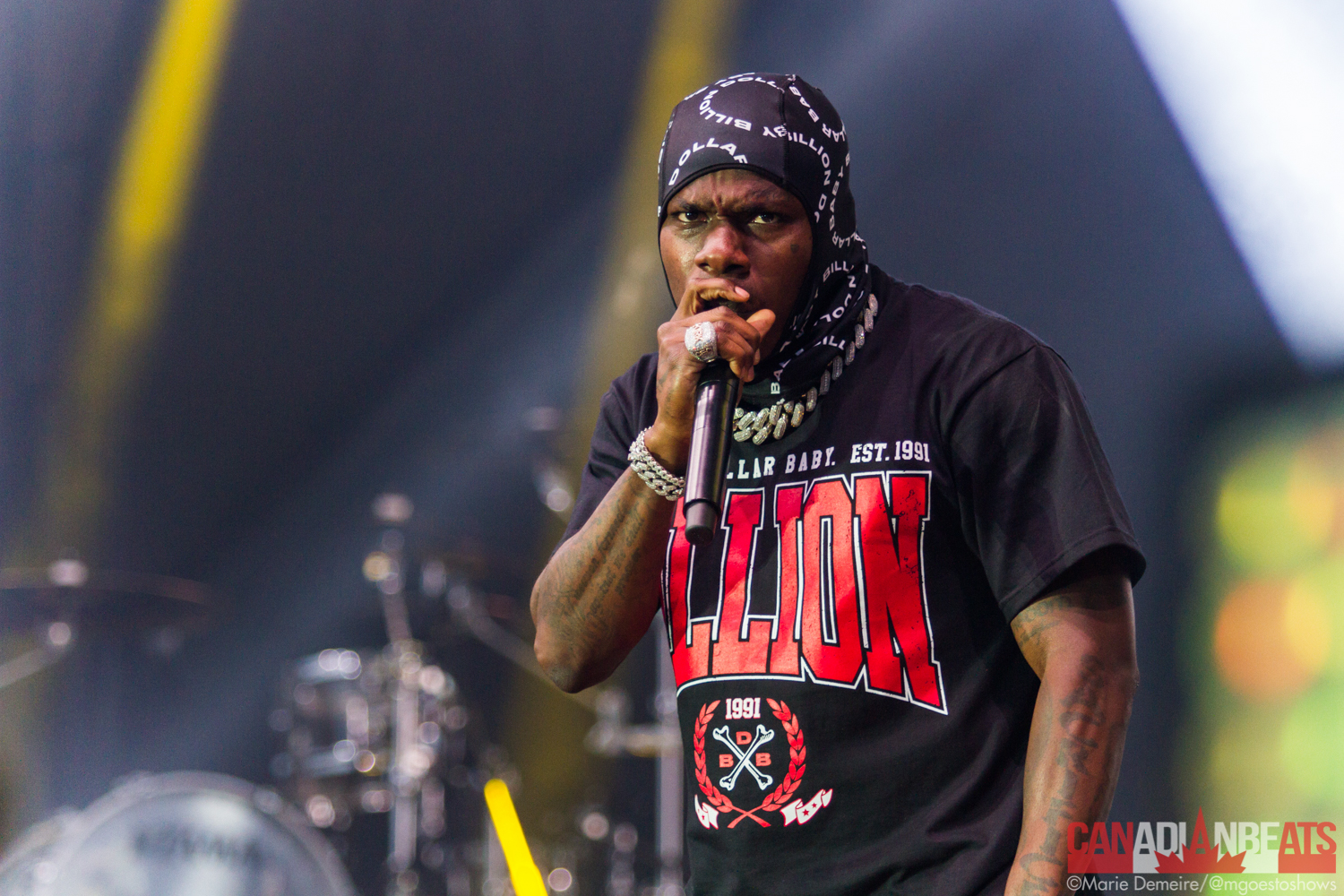 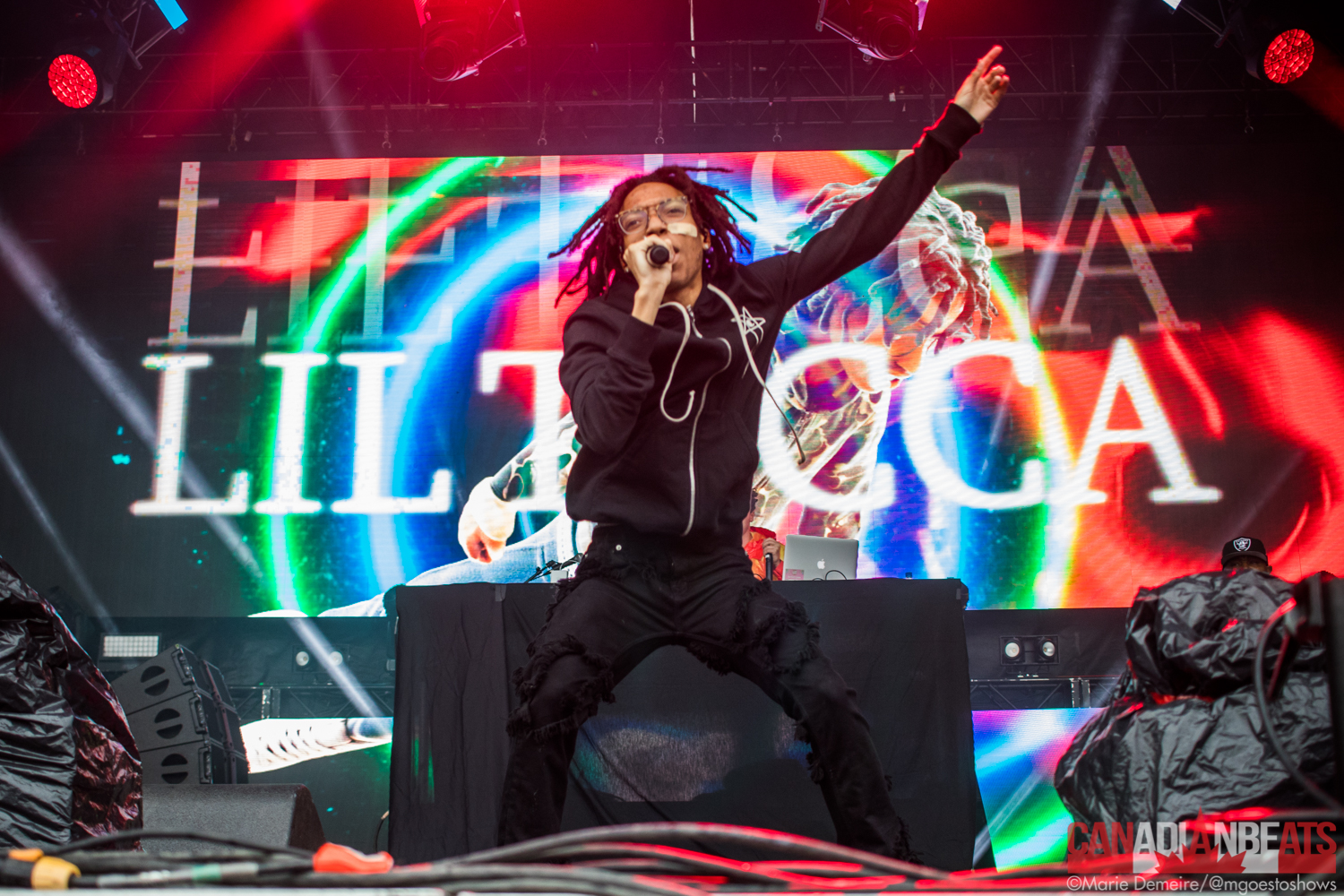 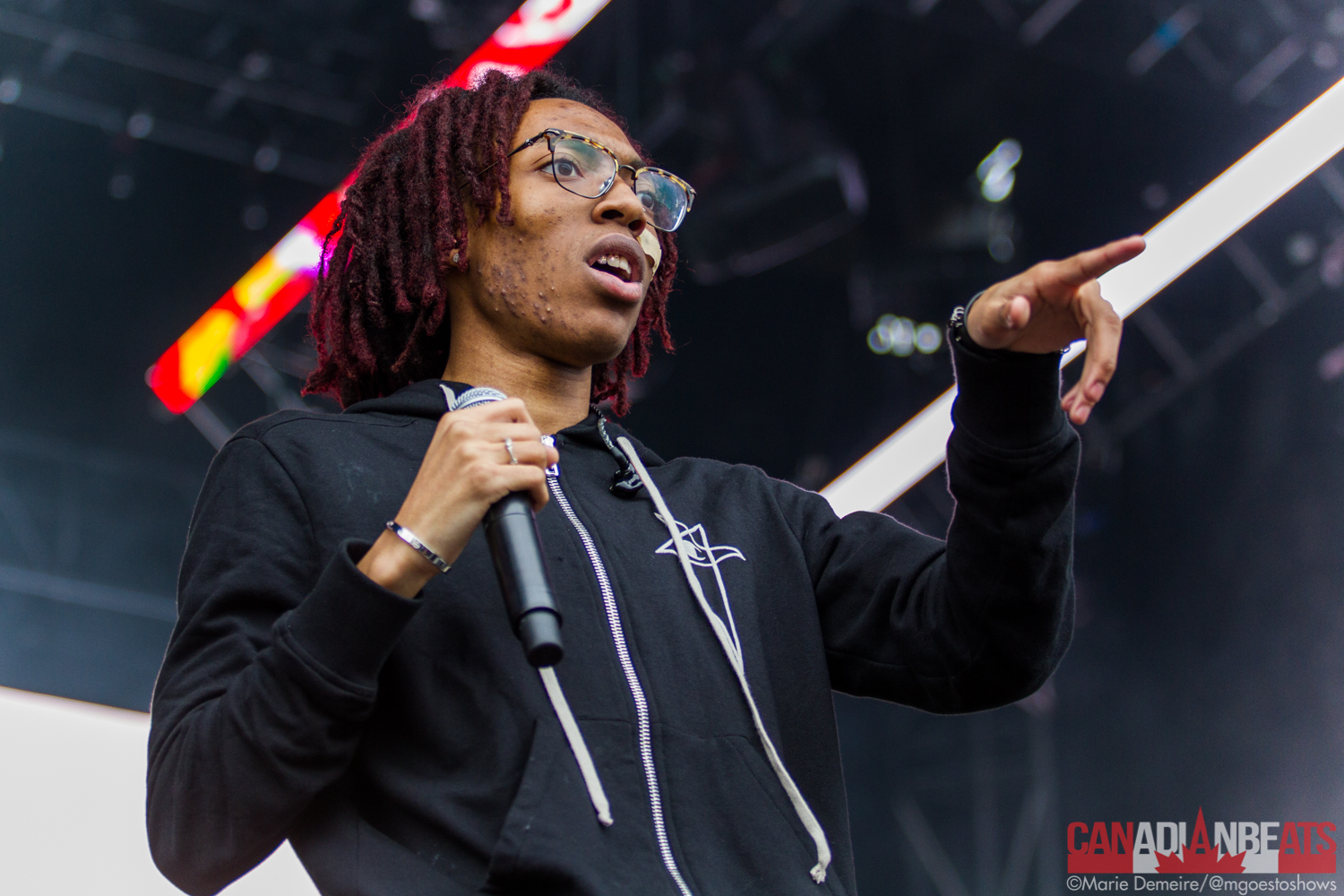 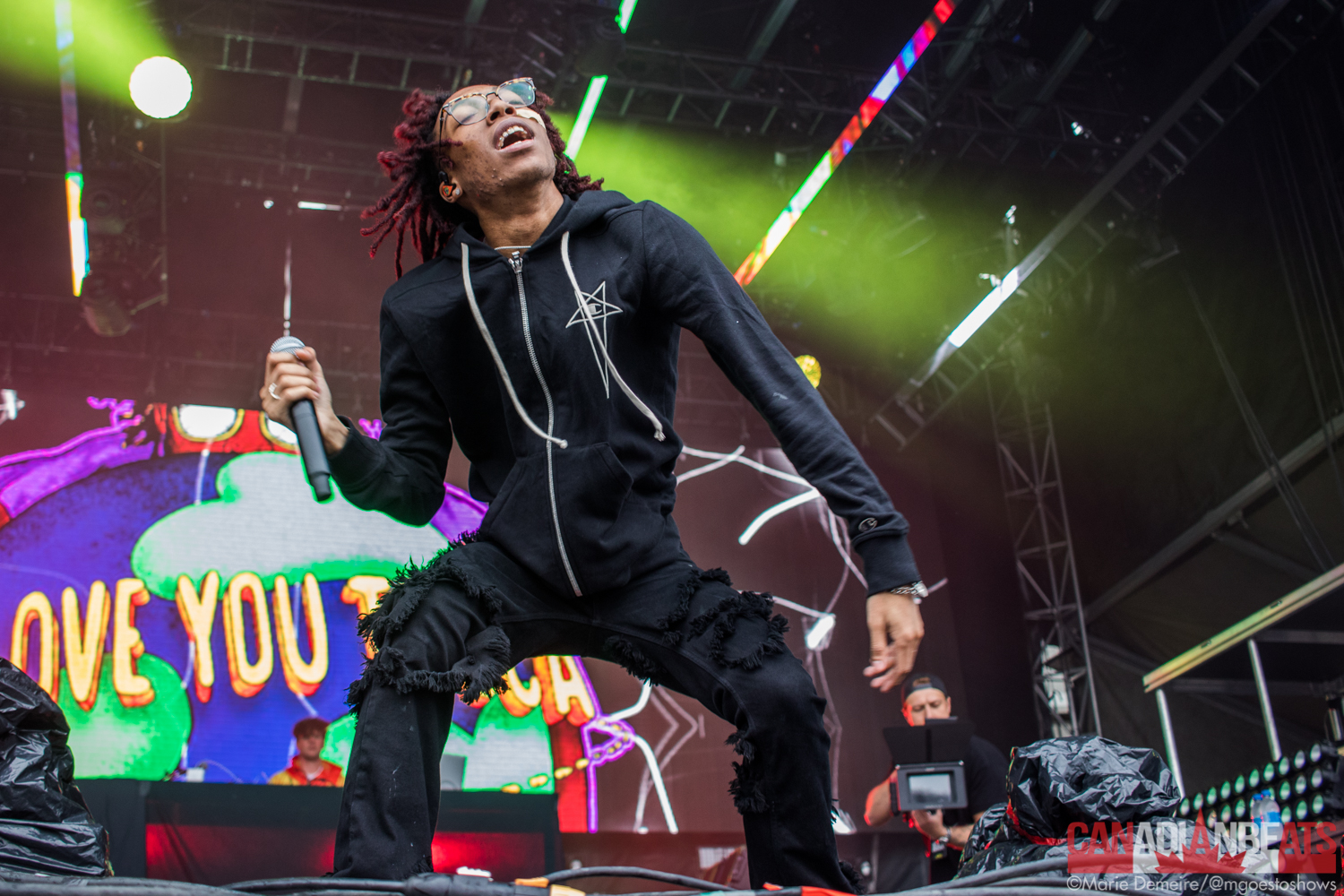 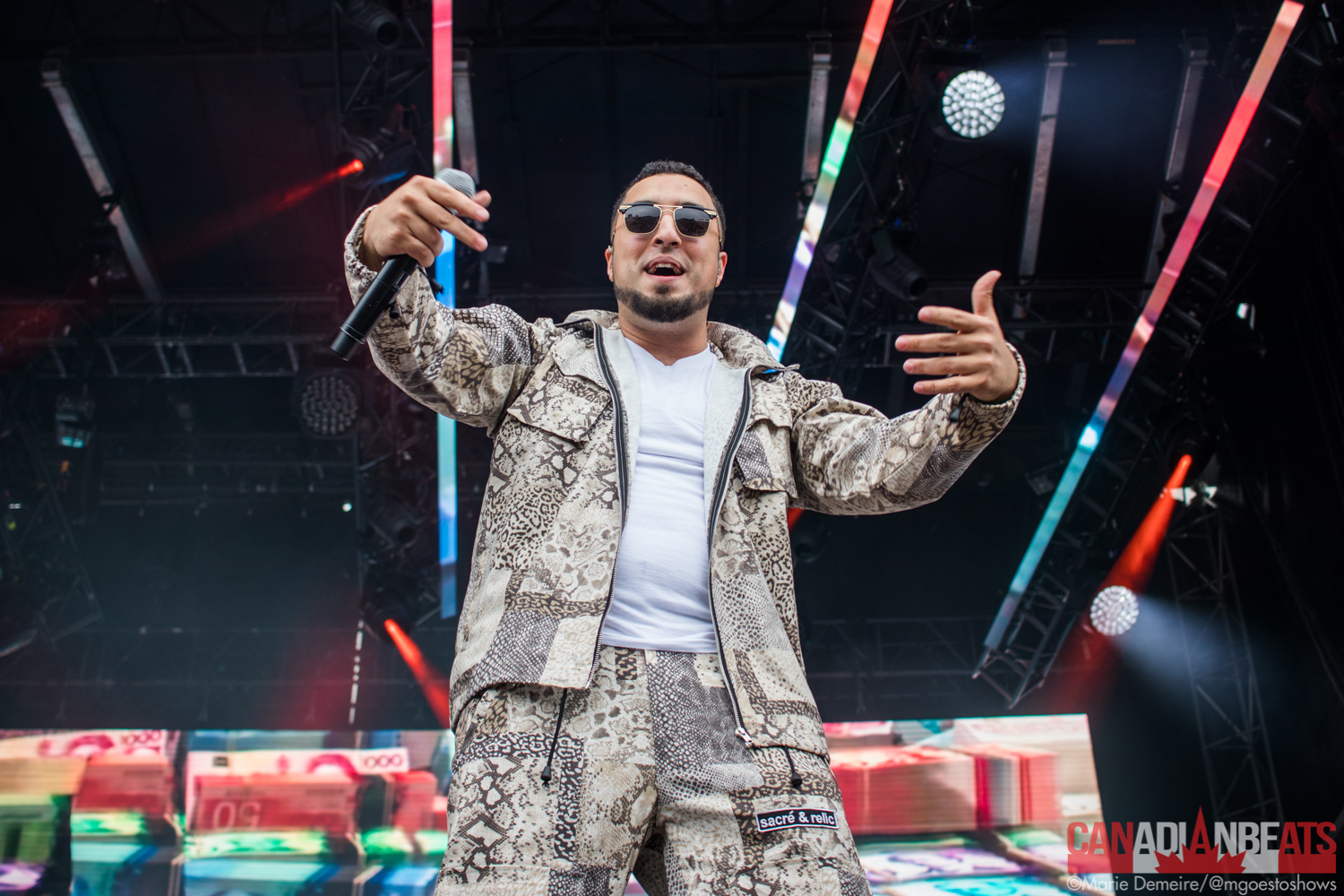 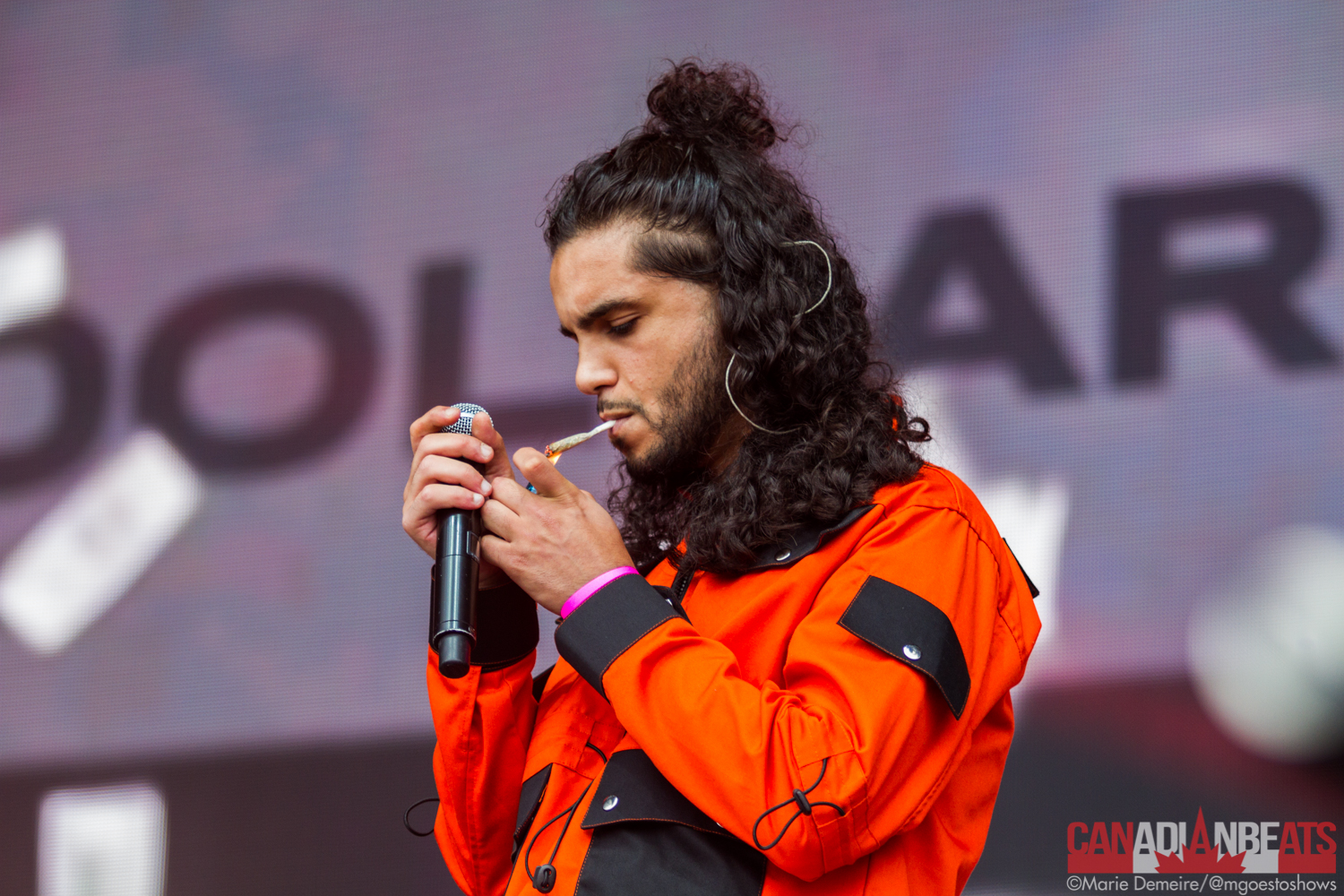 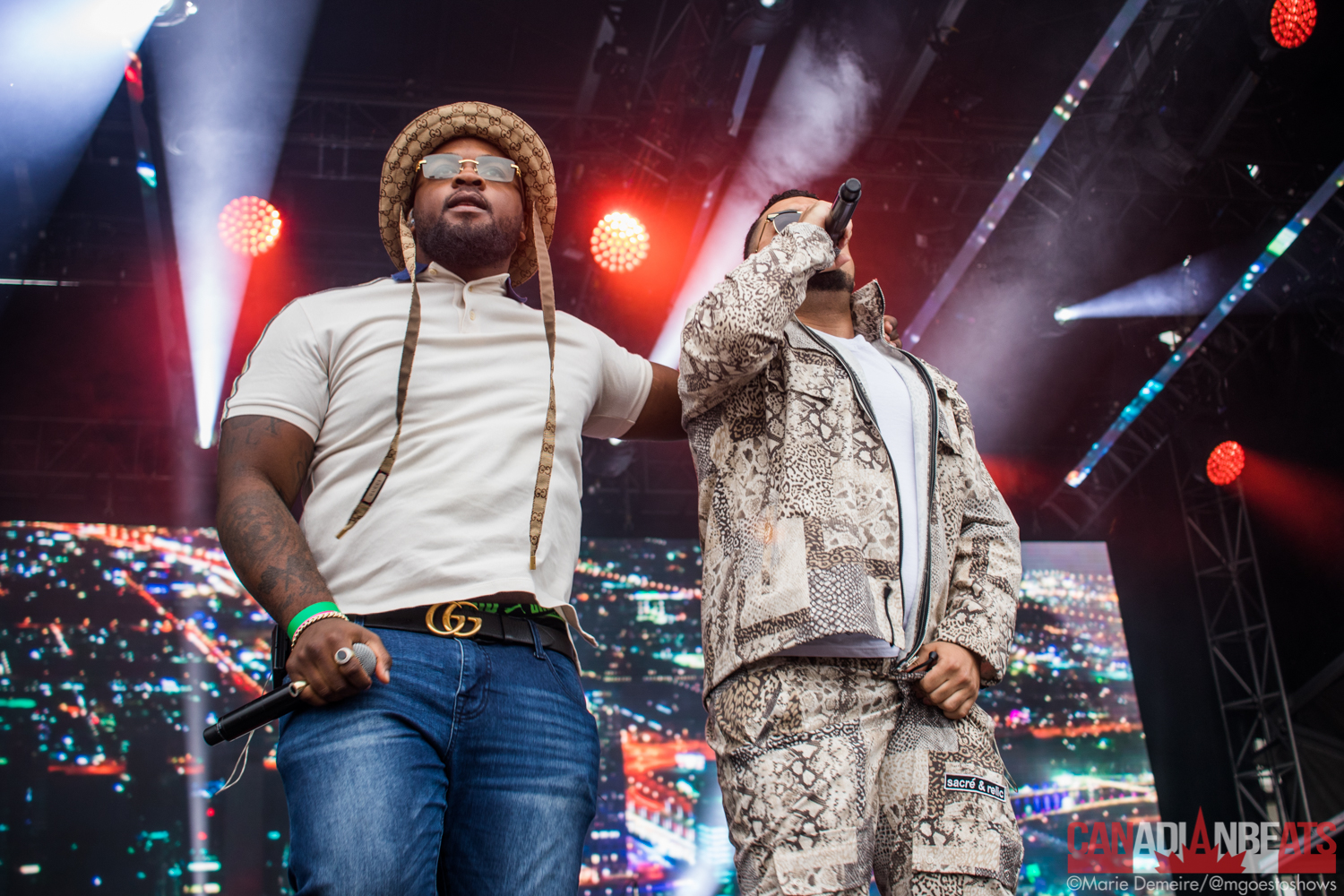 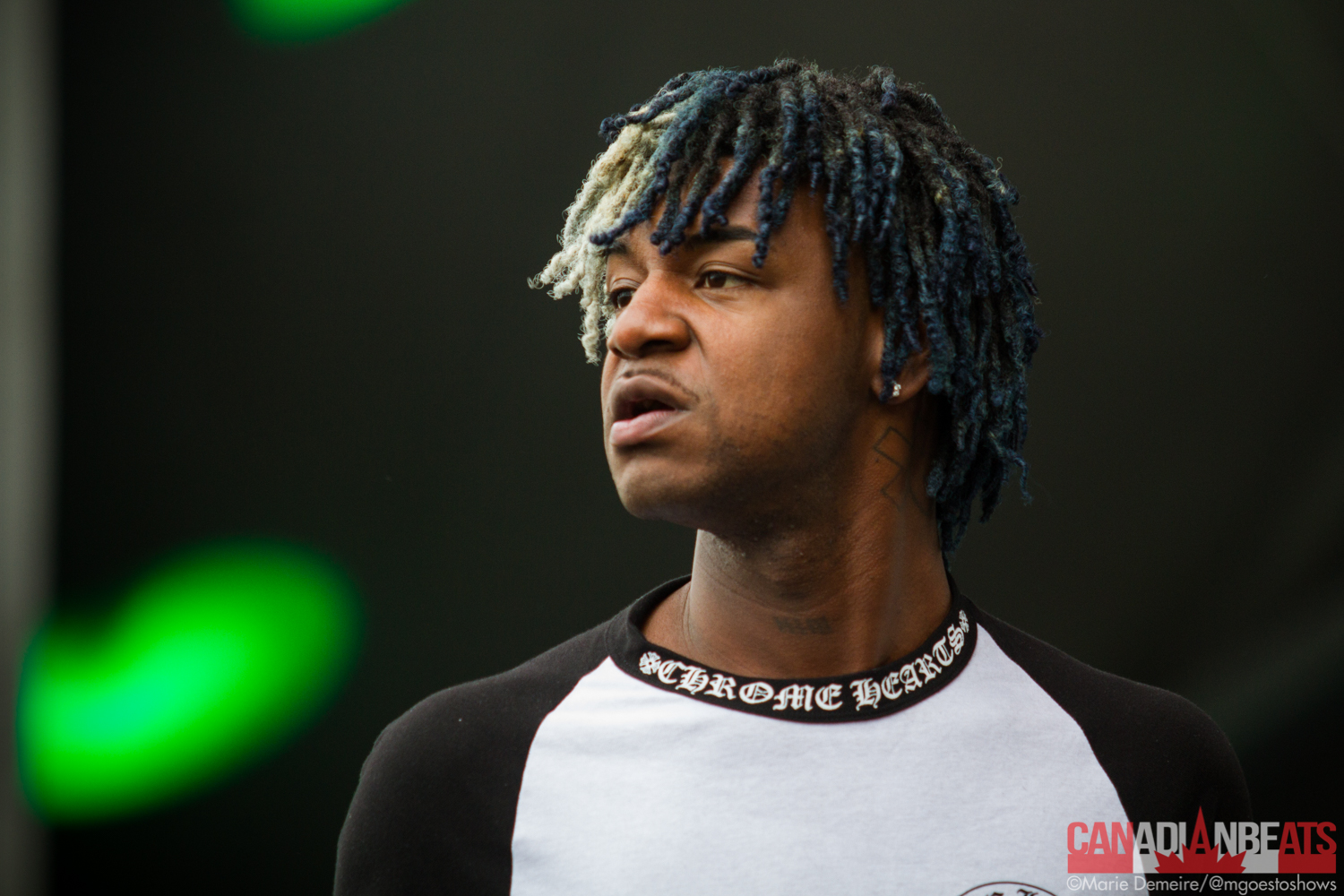 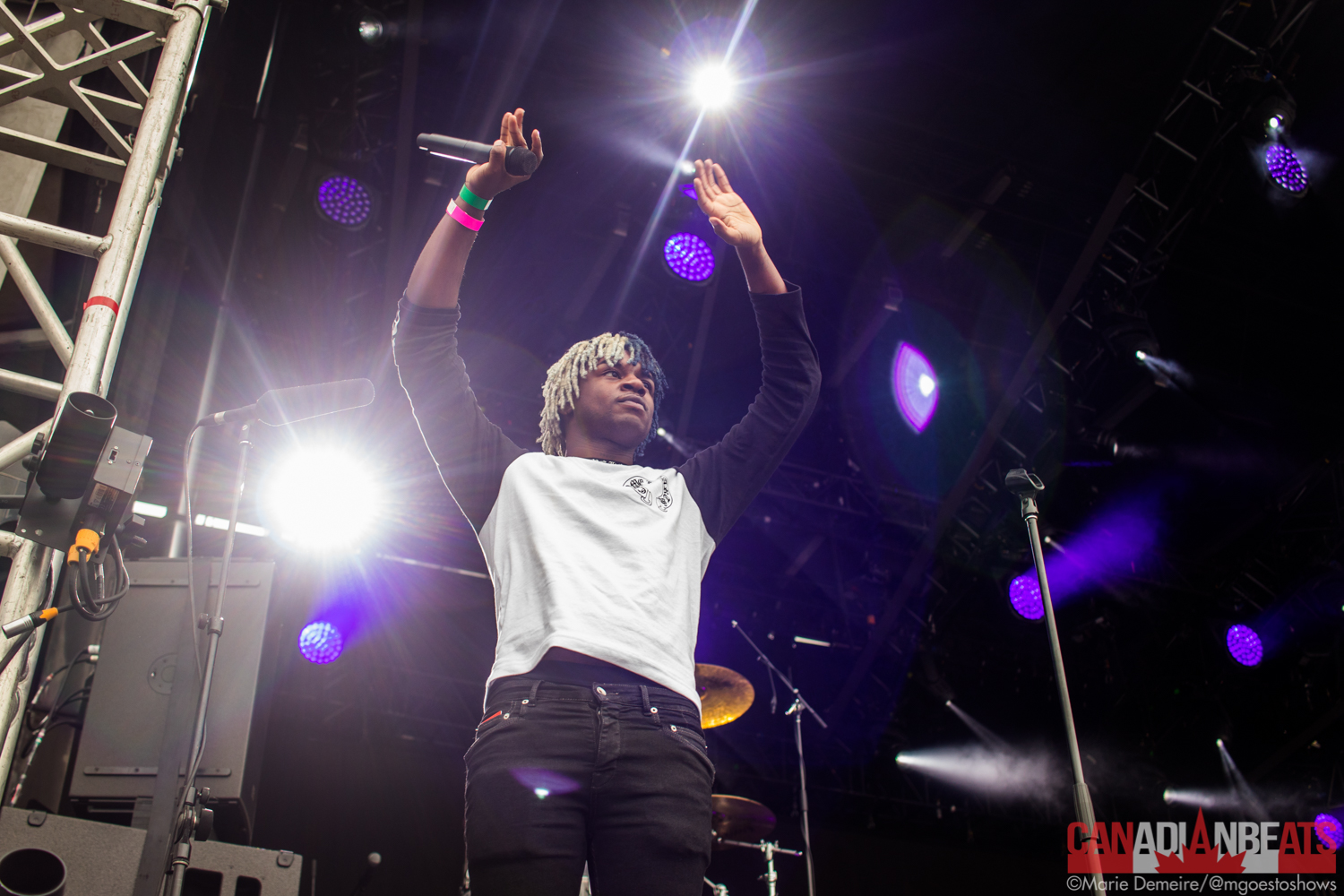 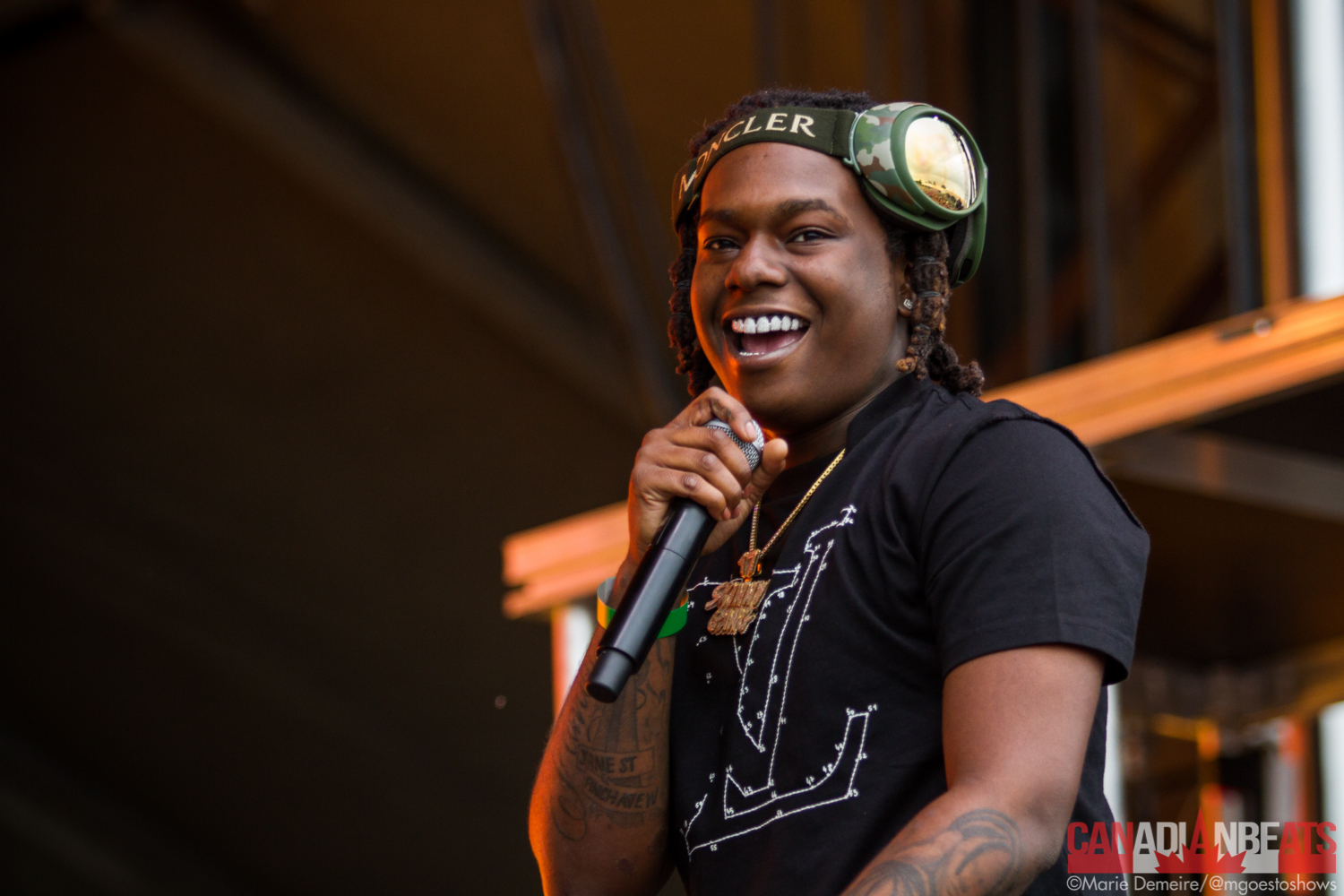 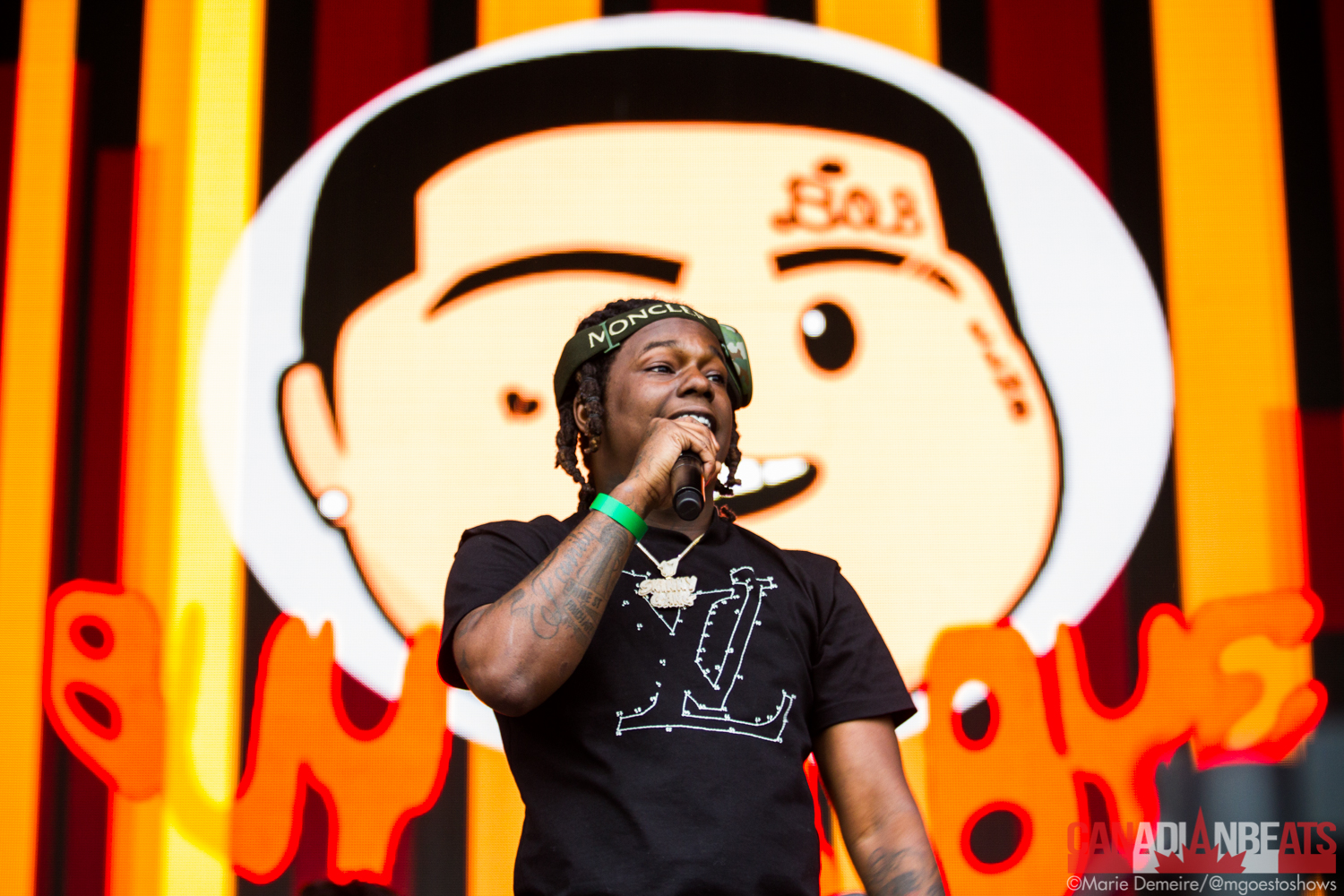 For more photos from the festival, head to our Facebook album!