TUNS, the Canadian indie-rock supergroup played Mill’s Hardware in Hamilton, ON last weekend. The show brought out a who’s-who of Hamilton’s music elite to celebrate their return.

Named for the Technical University of Nova Scotia and featuring Chris Murphy of Sloan, Matt Murphy of The Super Friendz and the Flashing Lights, and Mike O’Neill of the Inbreds, TUNS finished up their remaining postponed tour dates this weekend, starting with Friday night’s intimate performance at Mill’s Hardware.

TUNS played a selection of songs from their latest album, 2021’s Duly Noted, and their 2016 self-titled debut, to an enthusiastic crowd of fans, family, and friends alike; all of whom demonstrated their appreciation for the indie pop-rock craftsmanship of tracks like “I’ll Only Love You More”, “Mind Over Matter” and “In the Middle of the Way Home” that was born out a decades-long friendship between the trio. 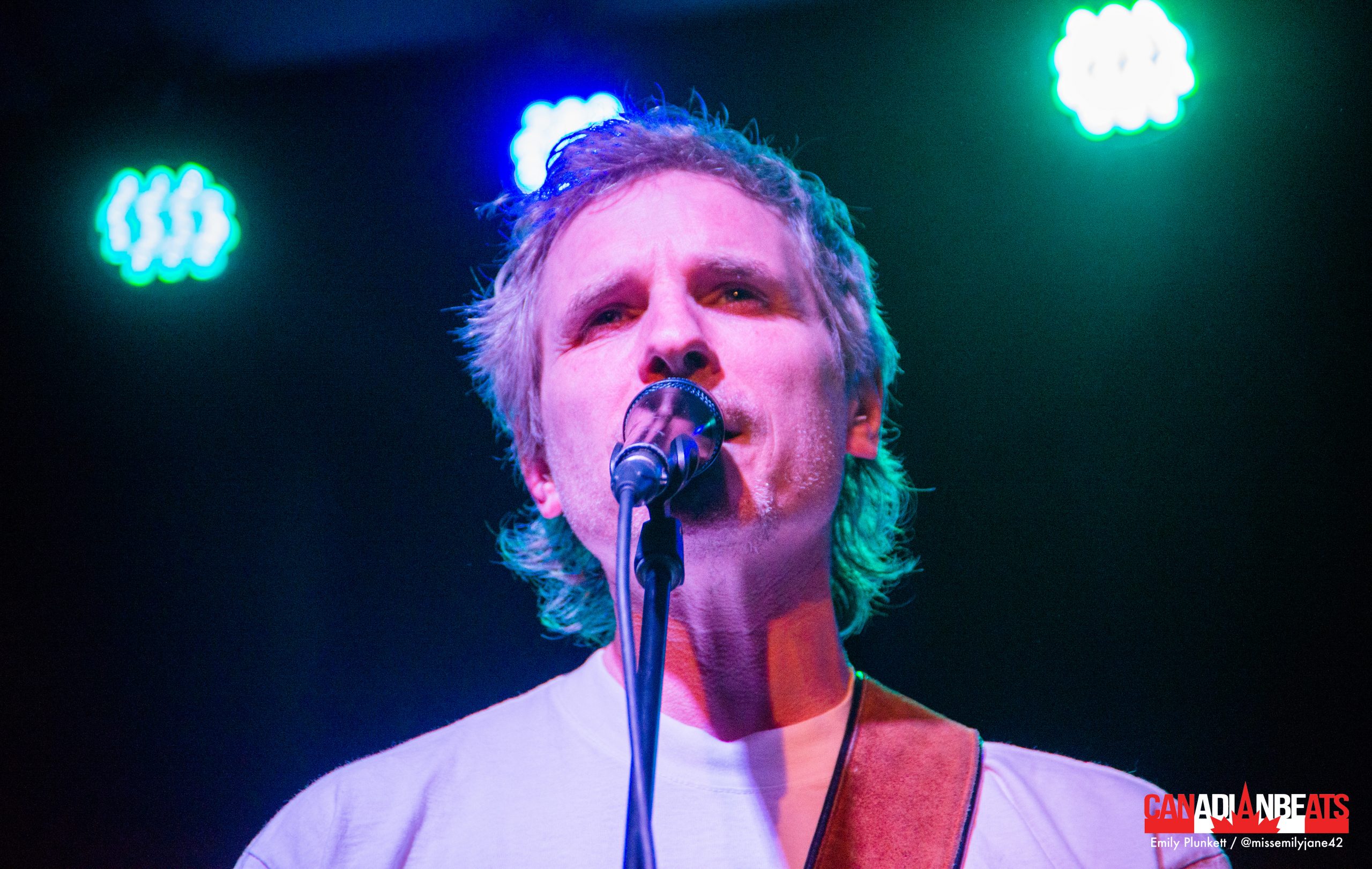 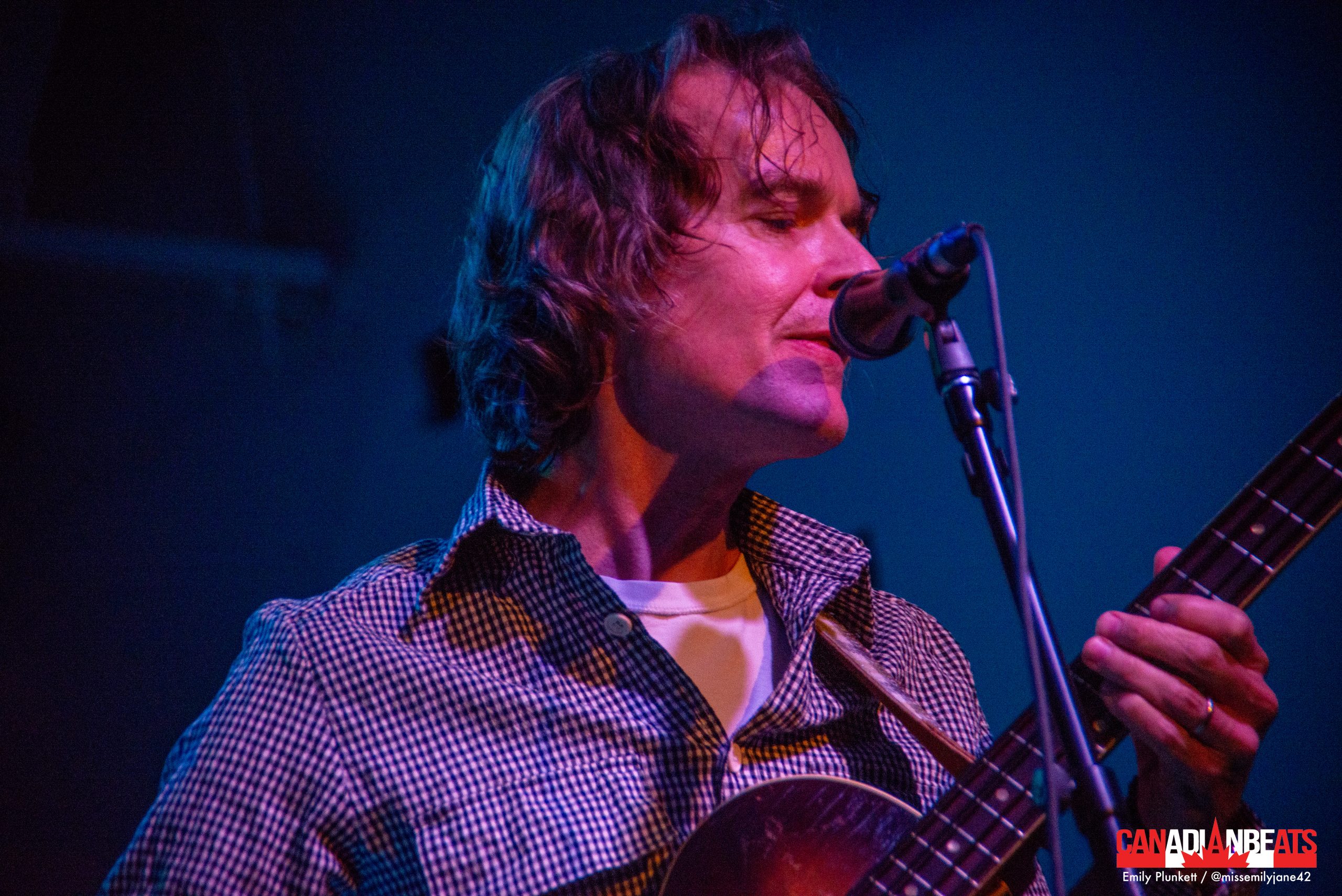 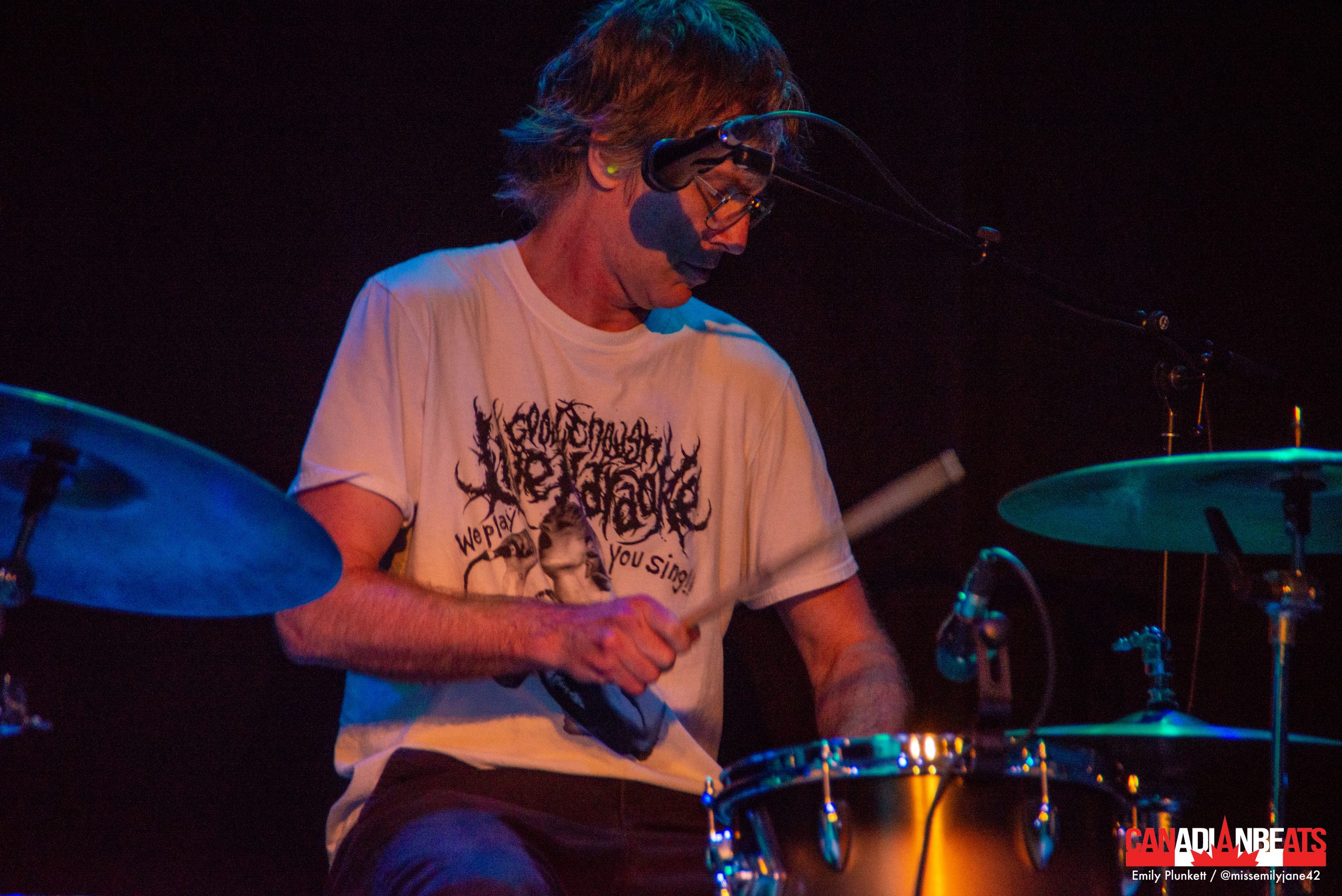 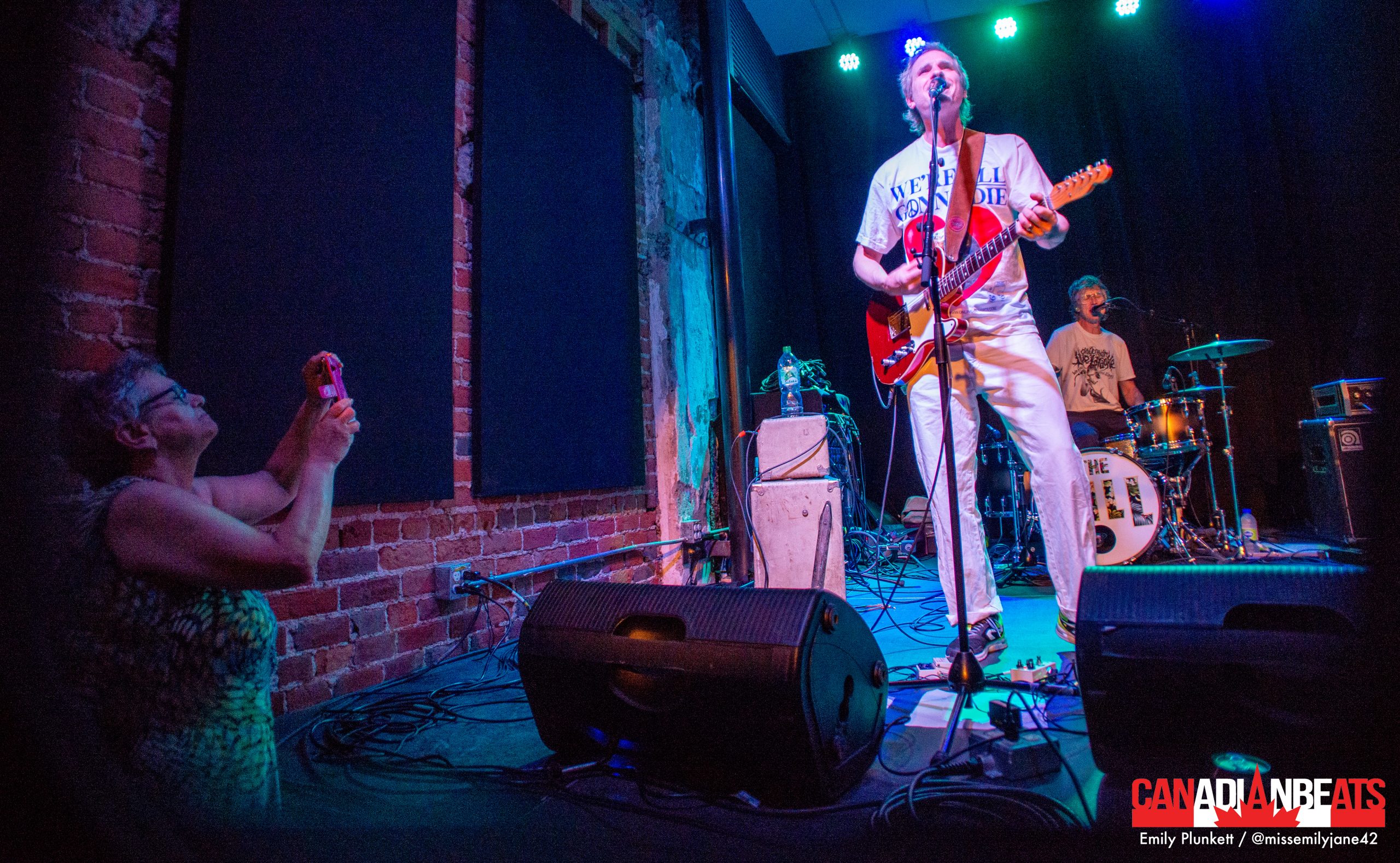 TUNS’ performance was preceded by Hamilton’s own, The Dill. Fronted by Dylan Hudecki, formerly of By Divine Right and Junior Blue, finger-picking rocker played a selection of tracks from both 2018’s Greetings from the Dill and 2020s Beside, including the rolling favourite, “Did I Drop the Ball or Miss The Boat.” 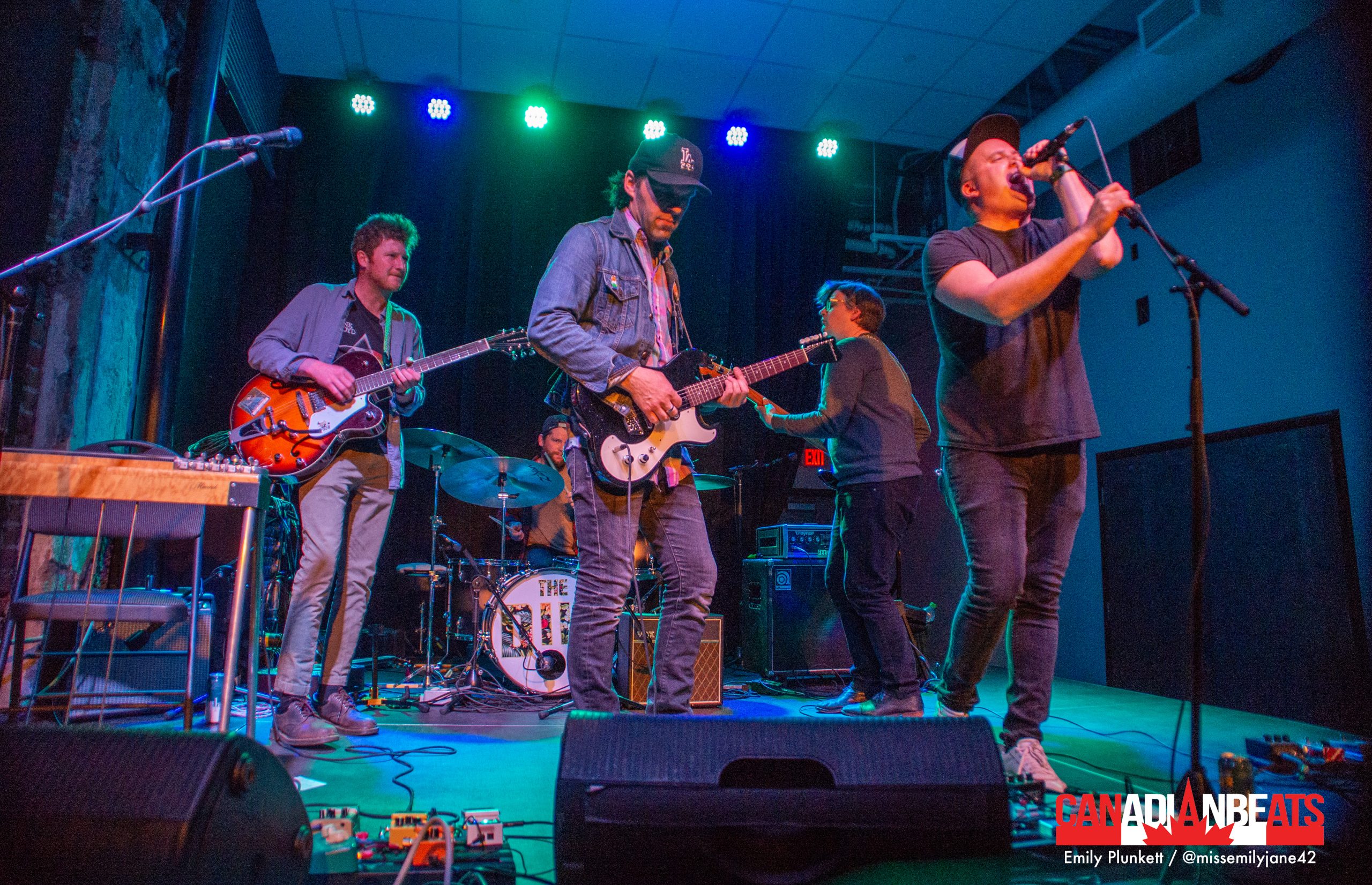 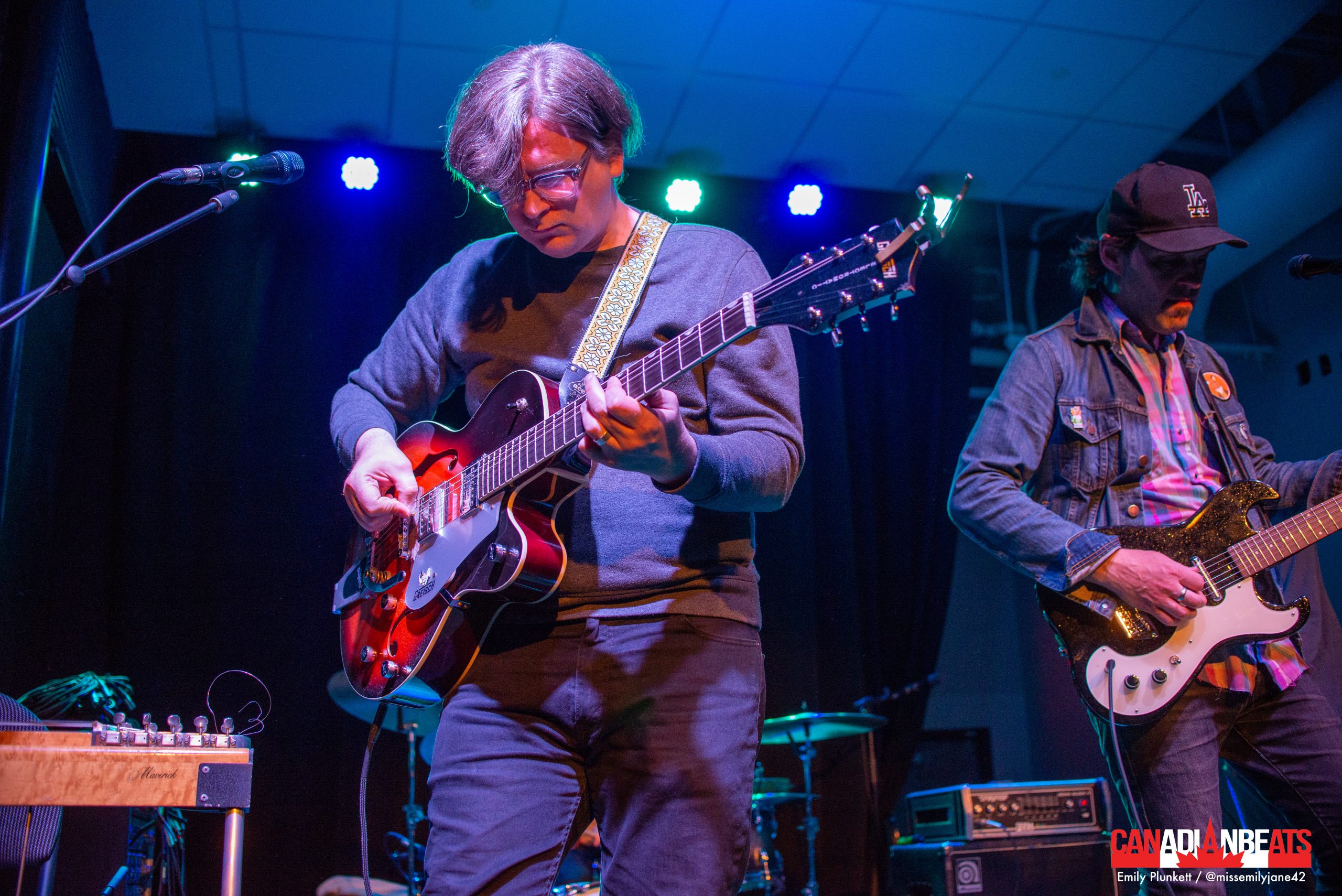 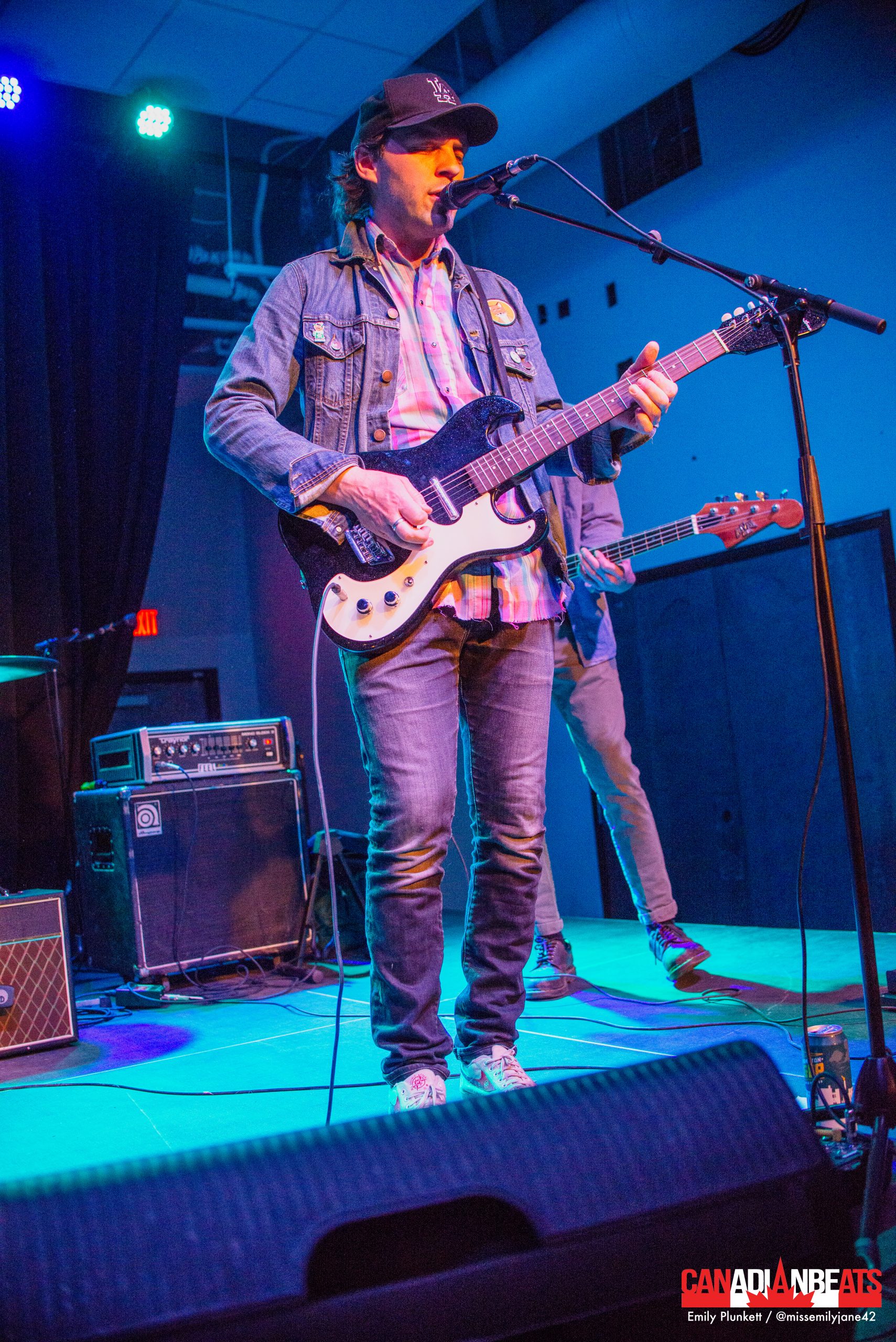 Both TUNS and The Dill had surprises up their sleeves as their sets came to a close. The Dill invited Stuart Berman of the Two Koreas to perform “Into Fire”, while TUNS took a prime opportunity to invite former Flashing Lights drummer, Steve Pitkin, onstage to celebrate the recent re-issue of their classic debut record, Where the Change Is with a welcomed performance of “Highschool.”

Overall, it was a wonderful night of rock and roll of the highest quality that delighted everyone in attendance!