Home / Shows / Mother Mother in Toronto, ON – IN PHOTOS

Mother Mother in Toronto, ON – IN PHOTOS

Mother Mother and Monowhales played an unreal show at History on May 18th.

Monowhales opened the night after their recent JUNO win for Breakthrough Group of the Year and played music from their most recent album Daytona Bleach. They played their single “CTRL^^^” which had the entire crowd dancing and singing along. 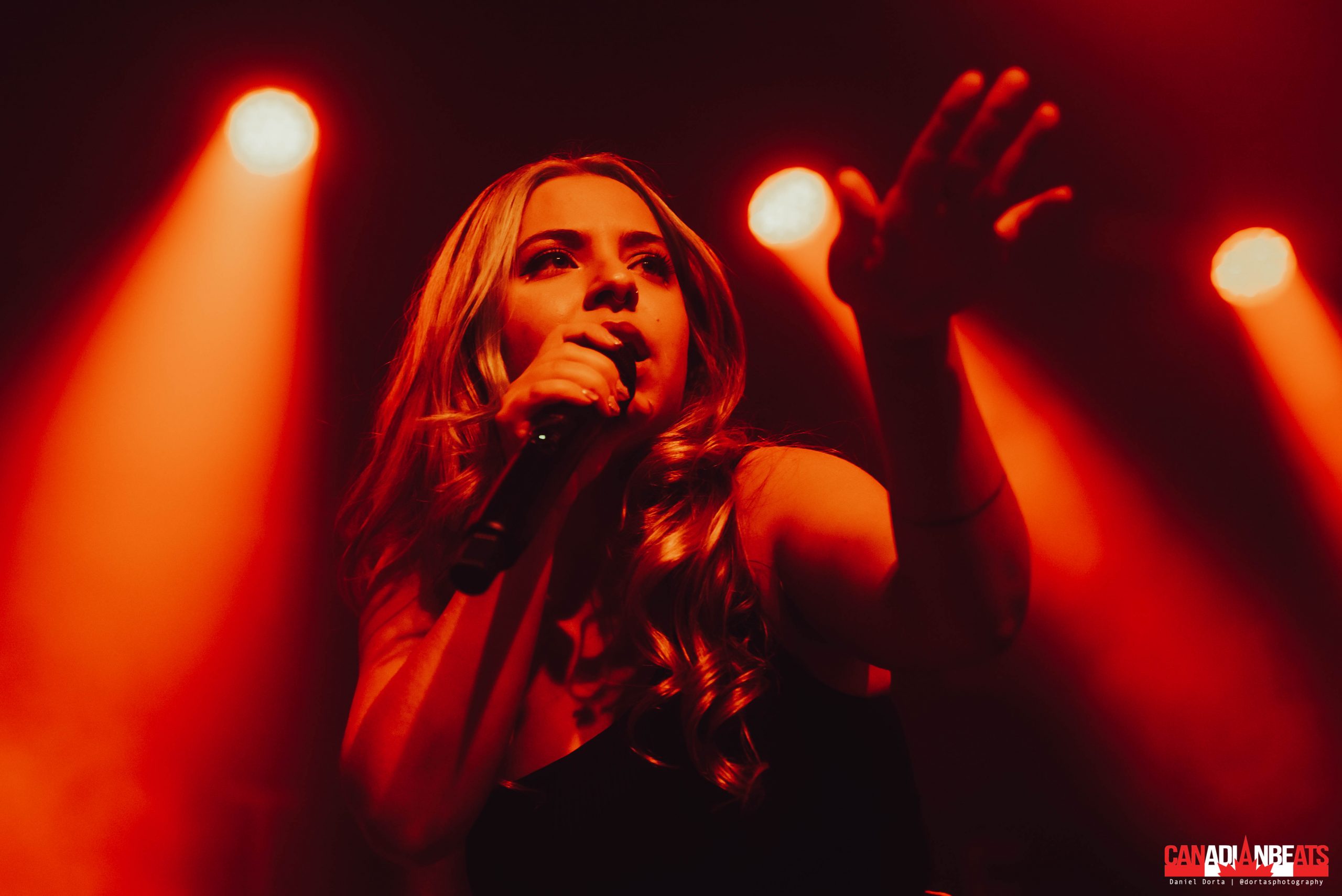 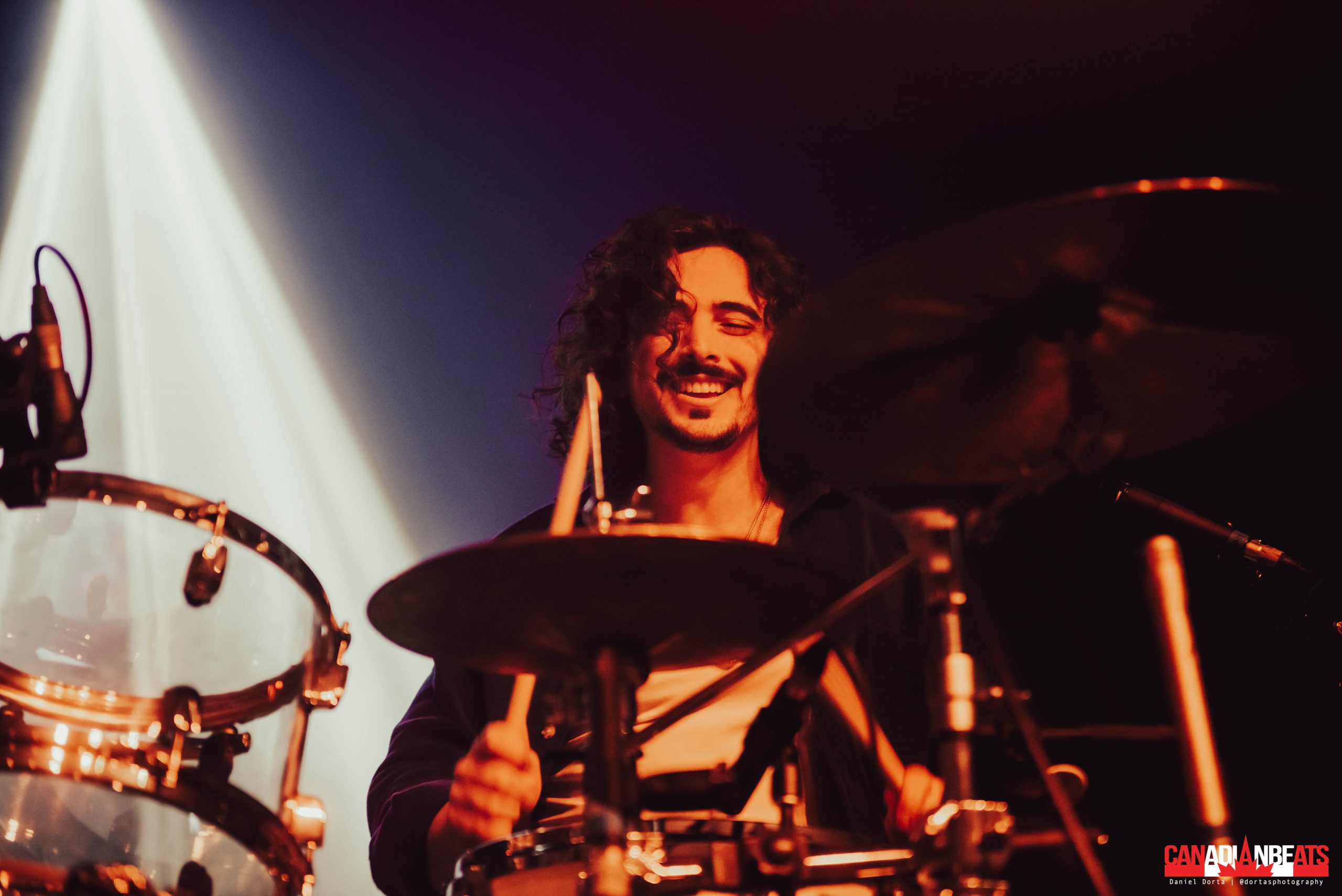 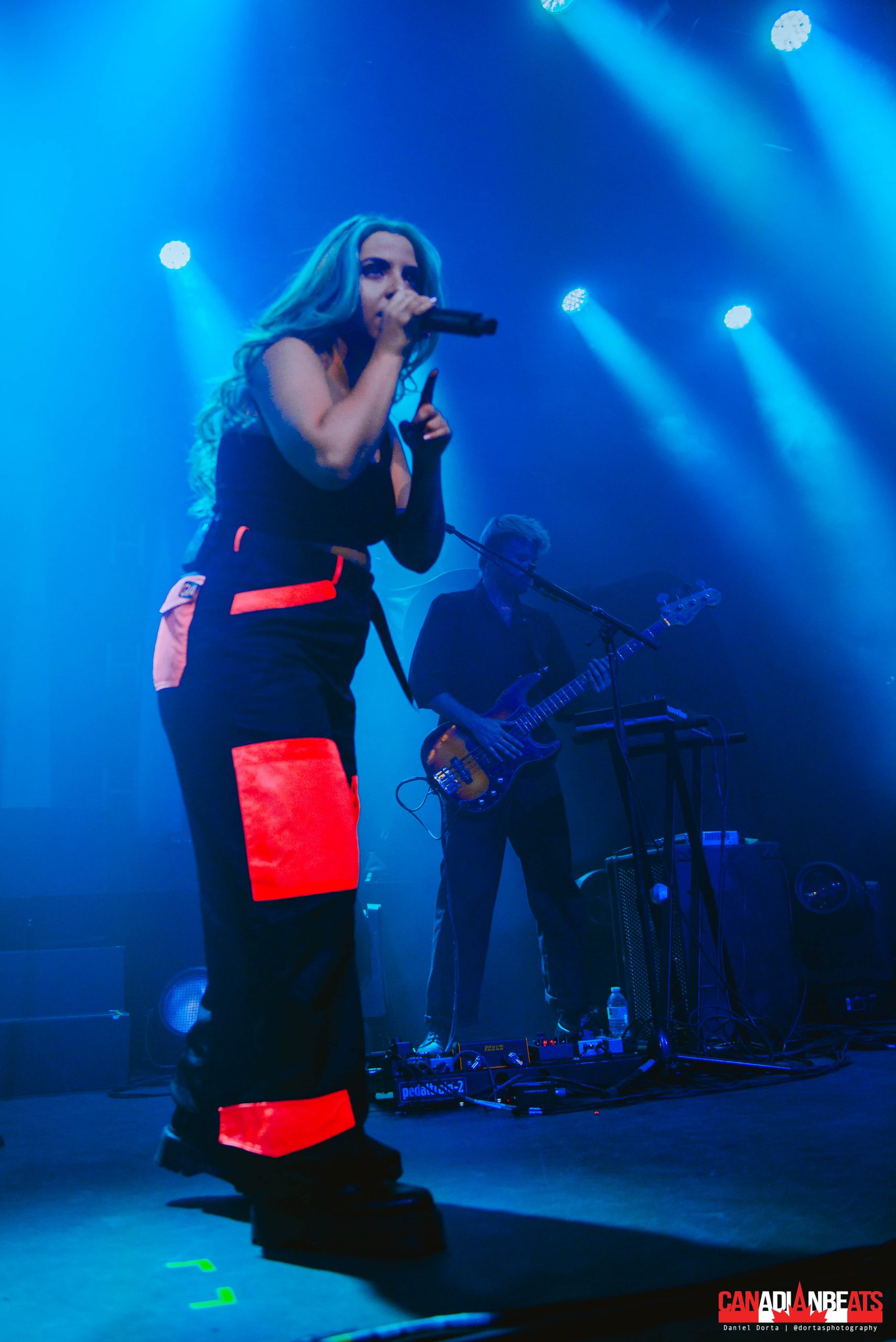 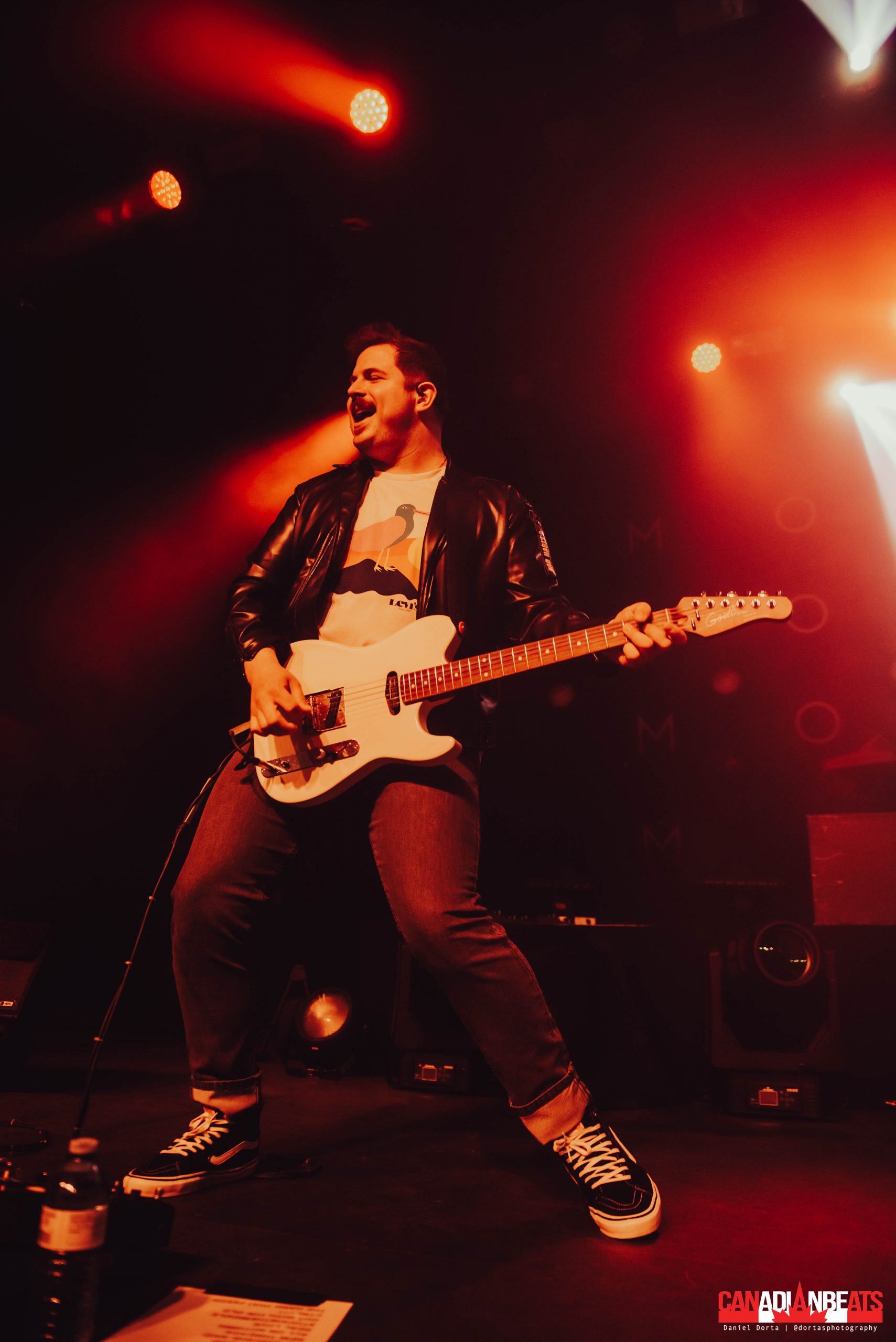 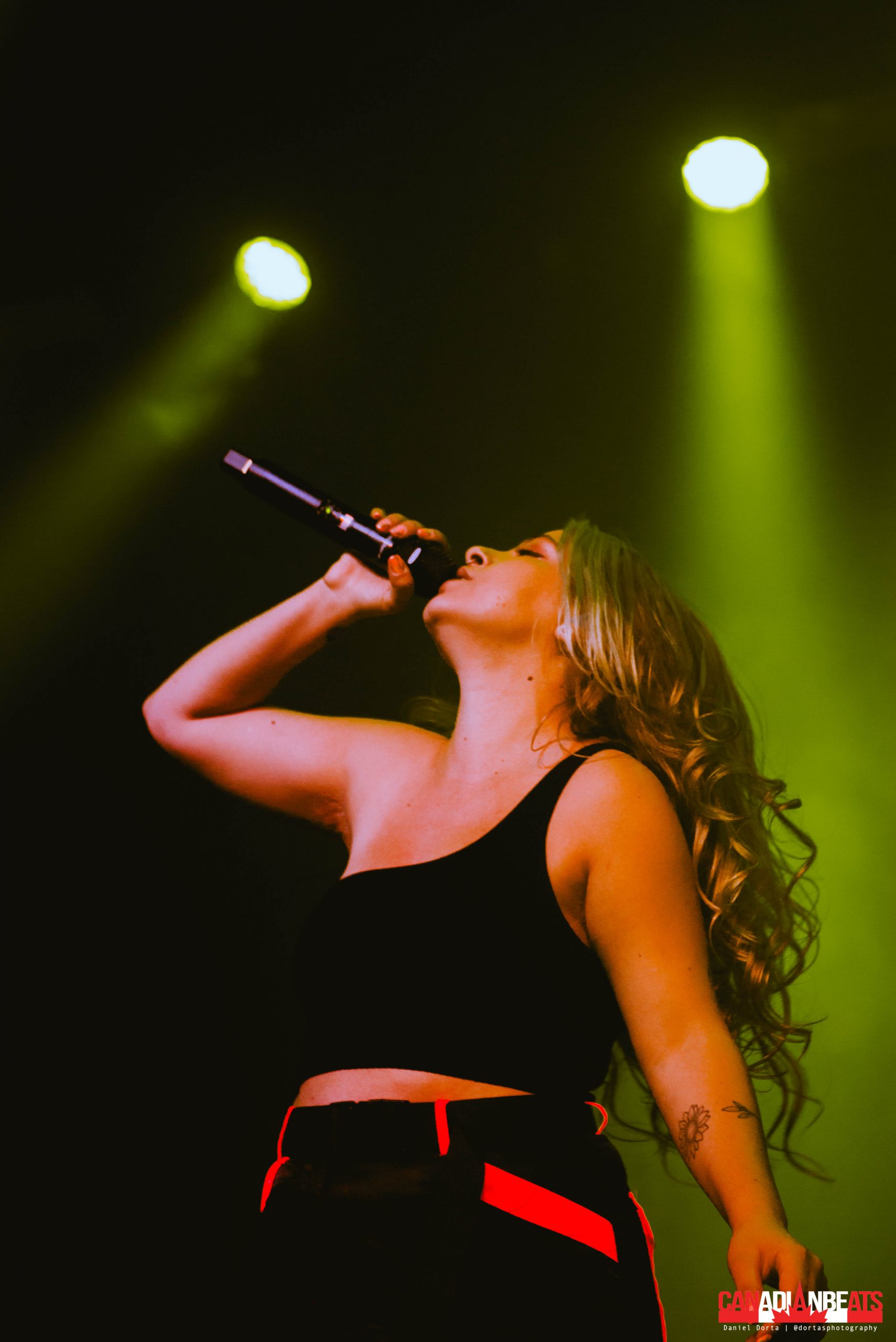 Mother Mother was great at playing music to a young and older crowd, the young crowd knew them through their huge success on TikTok with their song “Hayloft” so you can imagine when they finally played that song the crowd was ecstatic and they didn’t just play “Hayloft 1” but also “Hayloft 2” one after another. 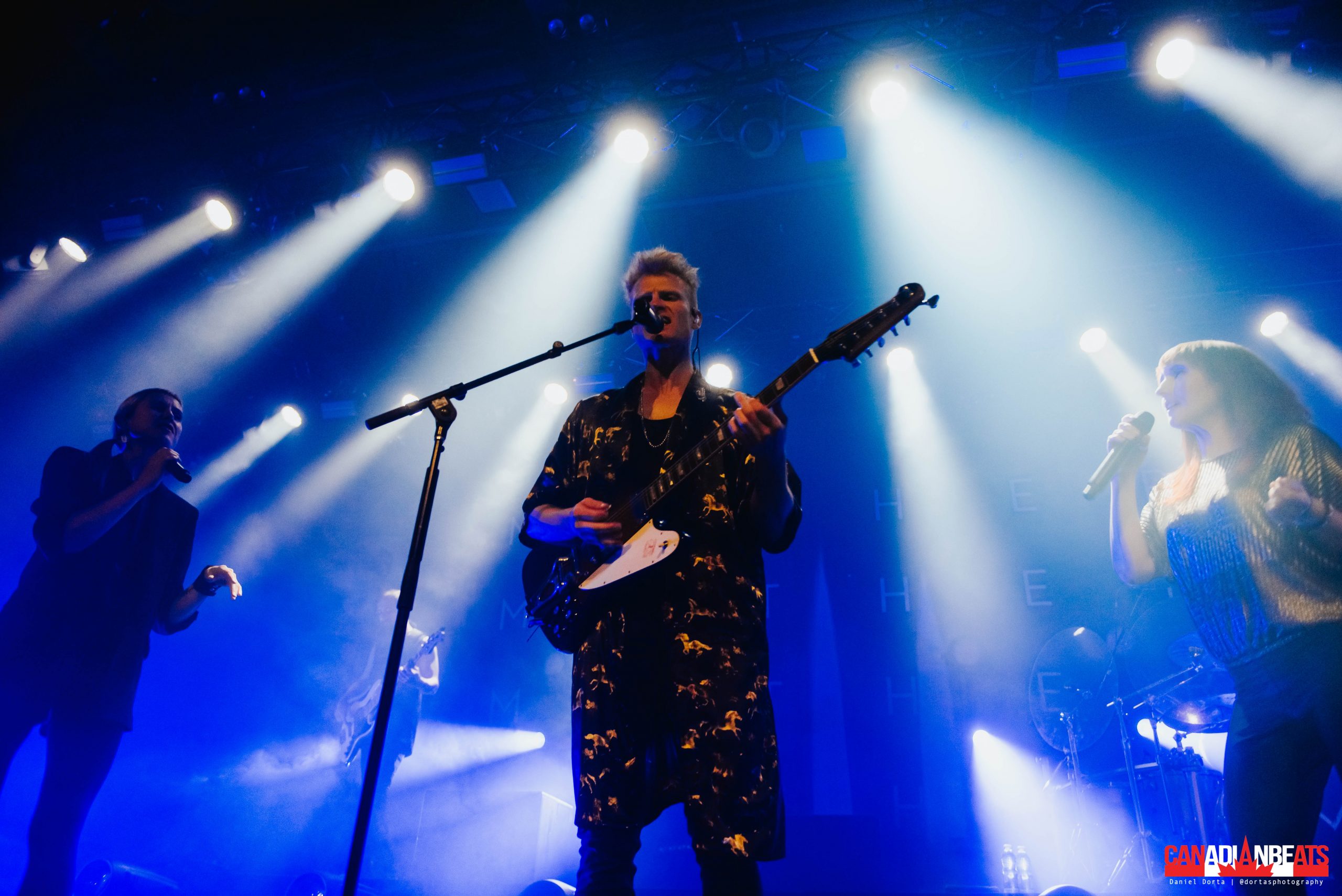 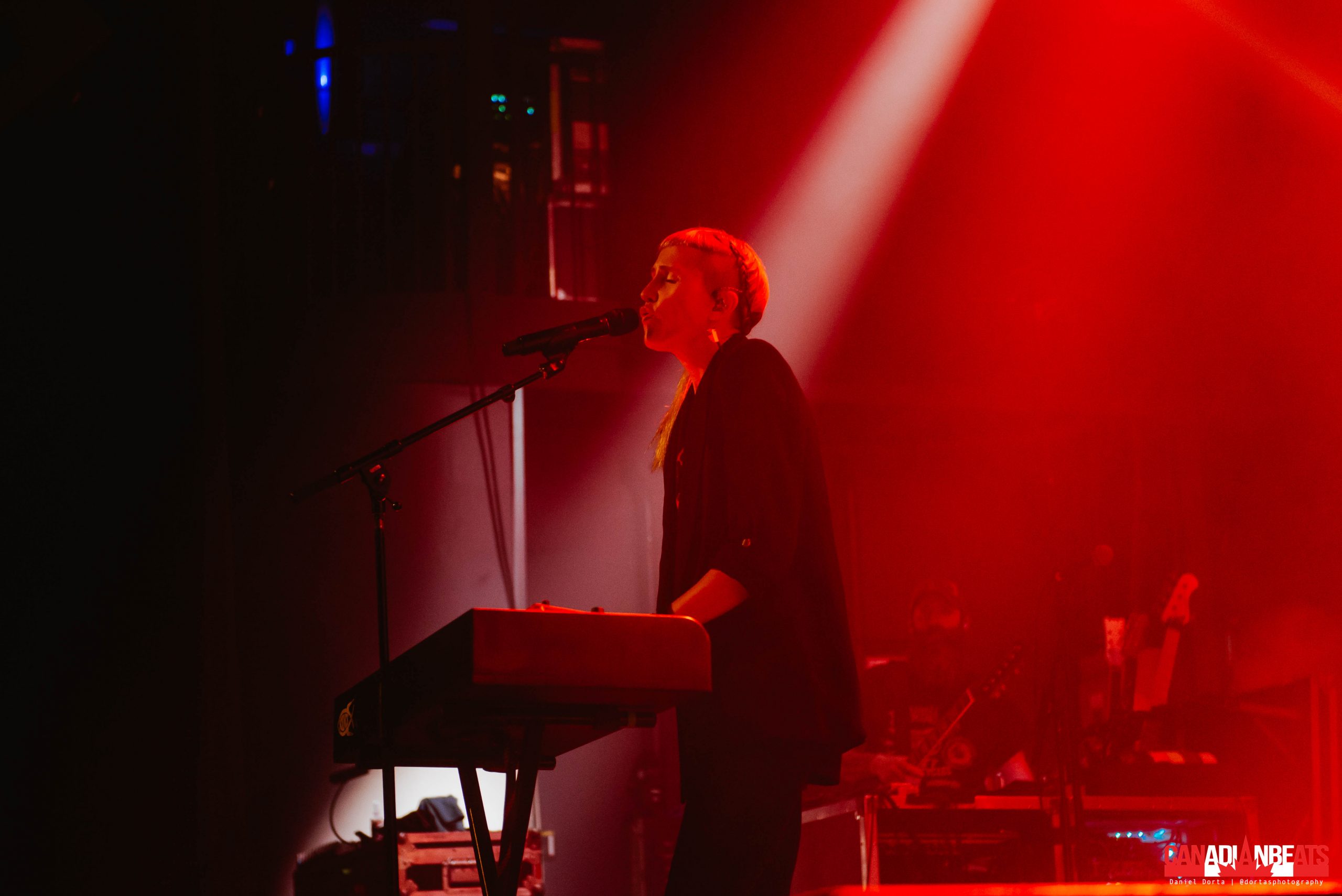 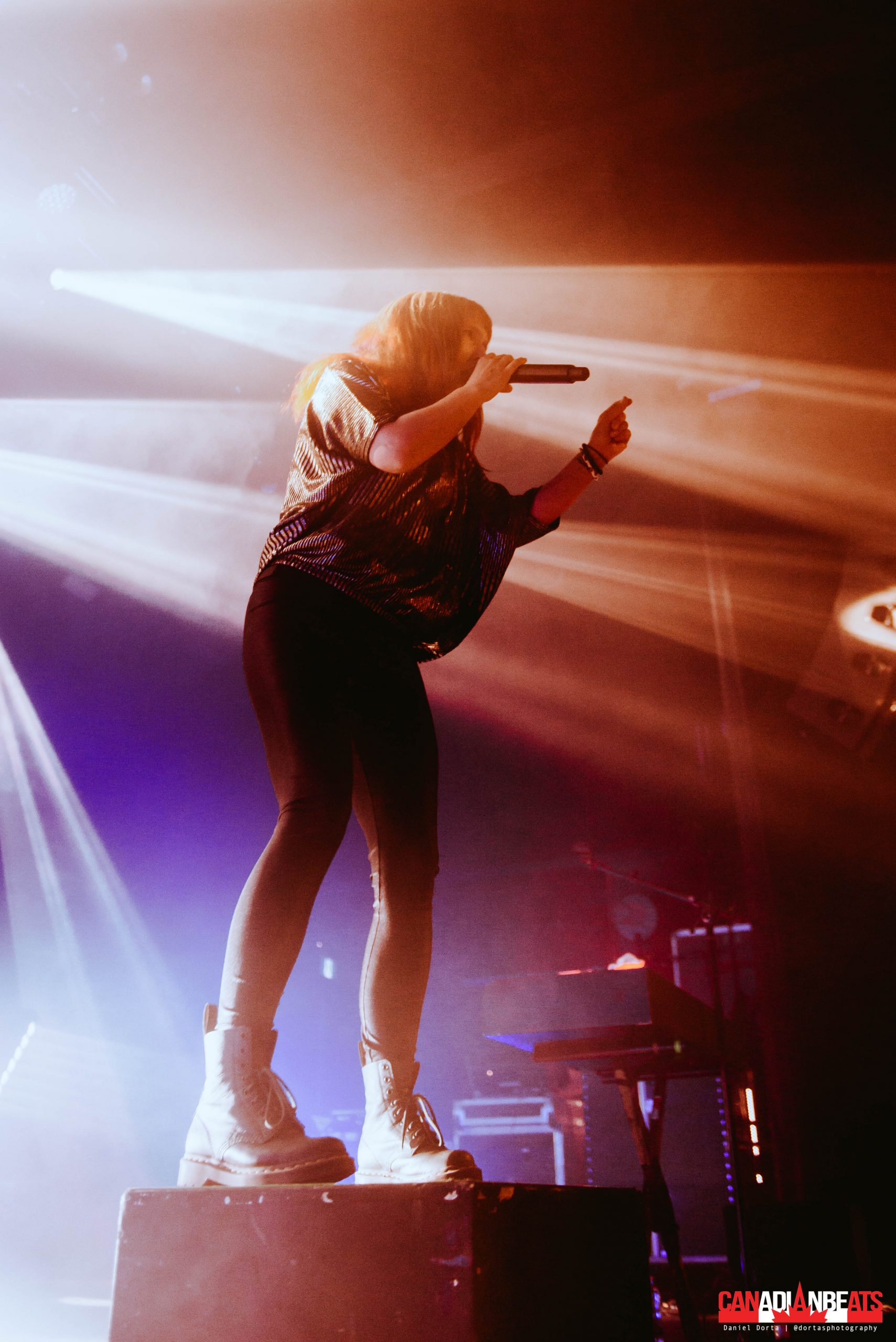 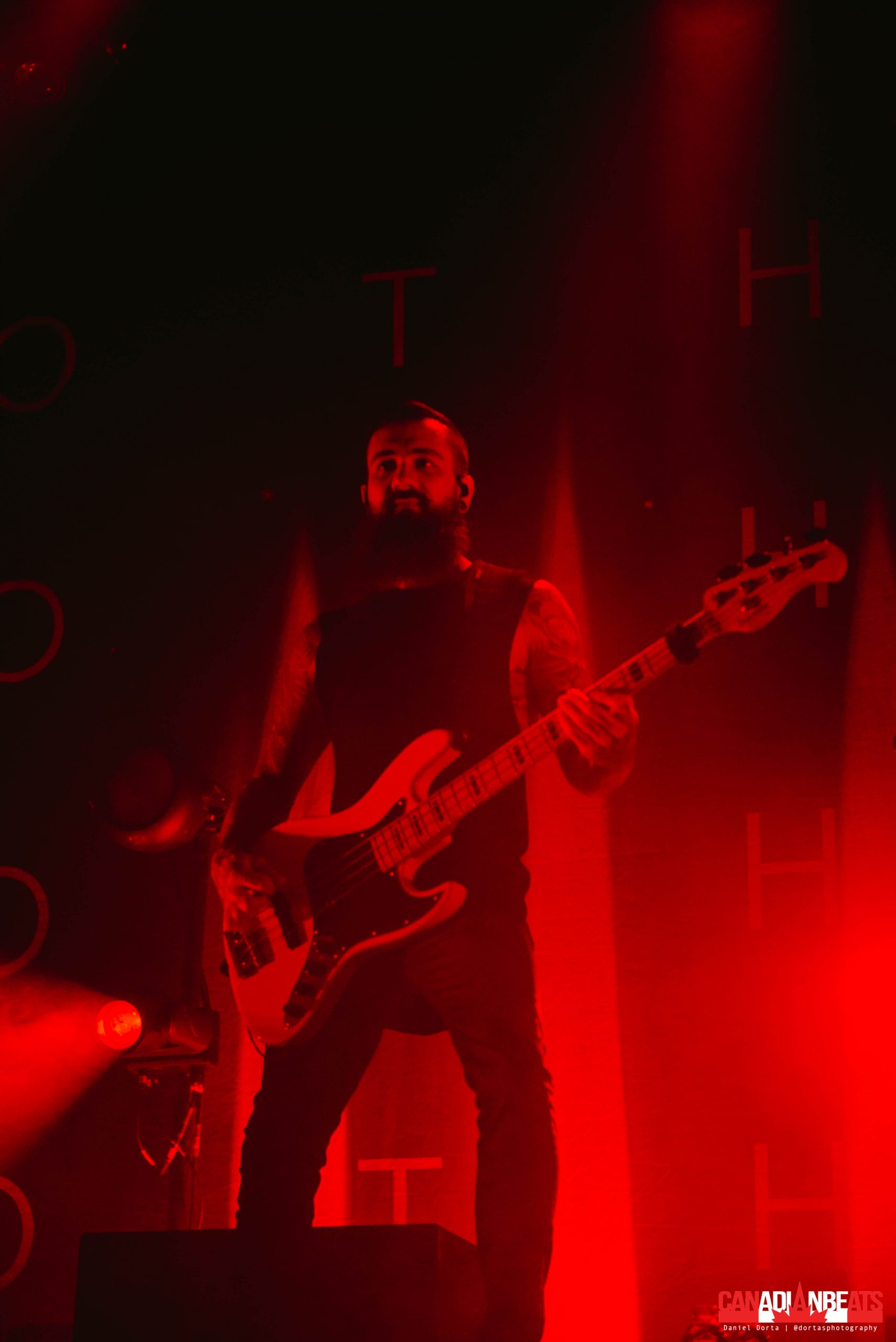 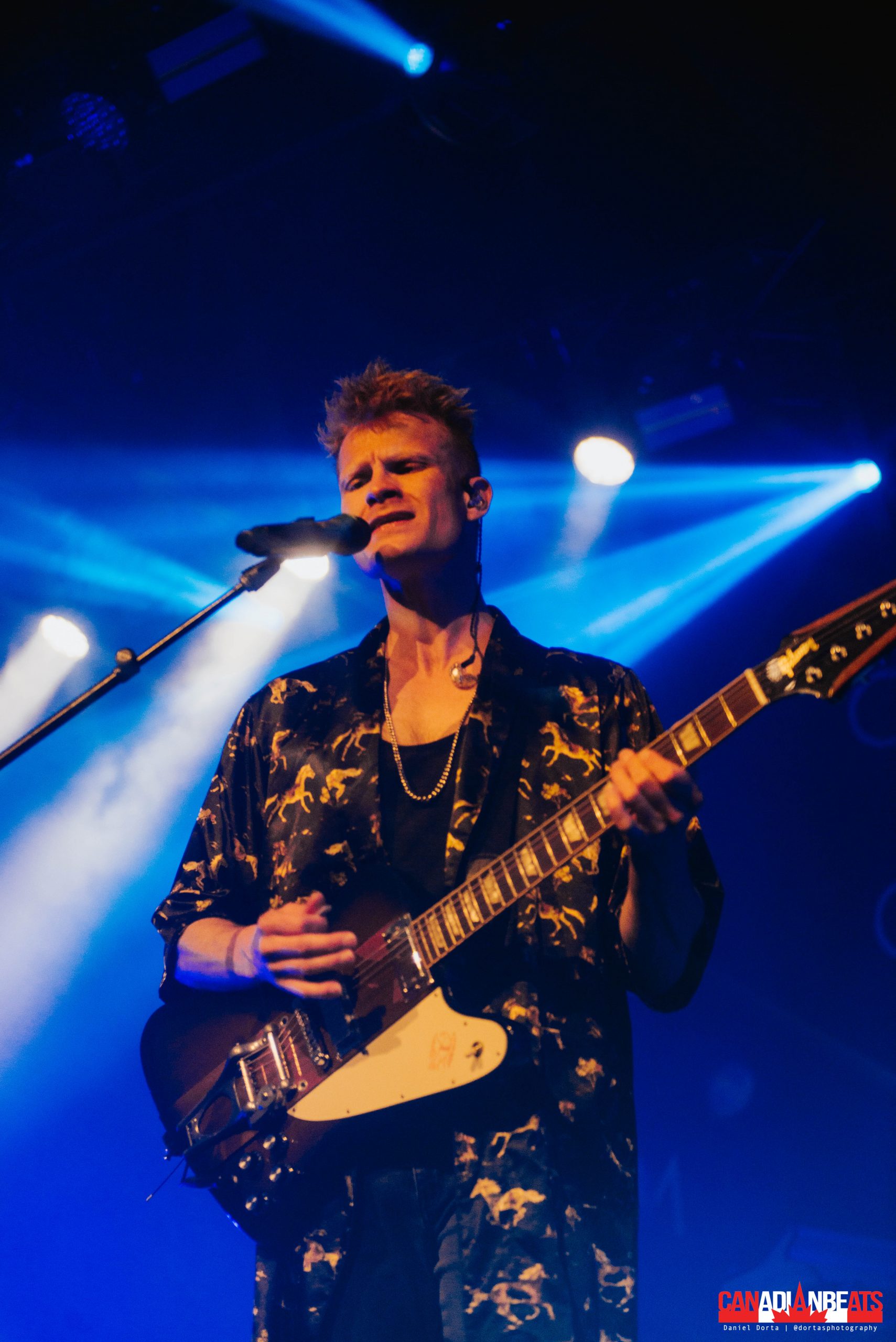 It was a great night and the crowd was left with memories they will remember forever.