Home / Shows / The Beaches in London, ON – IN PHOTOS

The Beaches in London, ON – IN PHOTOS

The Beaches brought their long-awaited Future Lovers tour to London, Ontario, on May 13, 2022, to a sold-out London Music Hall.

One of The Beaches’ sets highlights was drummer Eliza Enman-McDaniel having the audience sing happy birthday to her mom over the phone. Another memorable moment was lead vocalist Jordan Miller running alongside the barricade and whimsically brushing her hands across the audience. 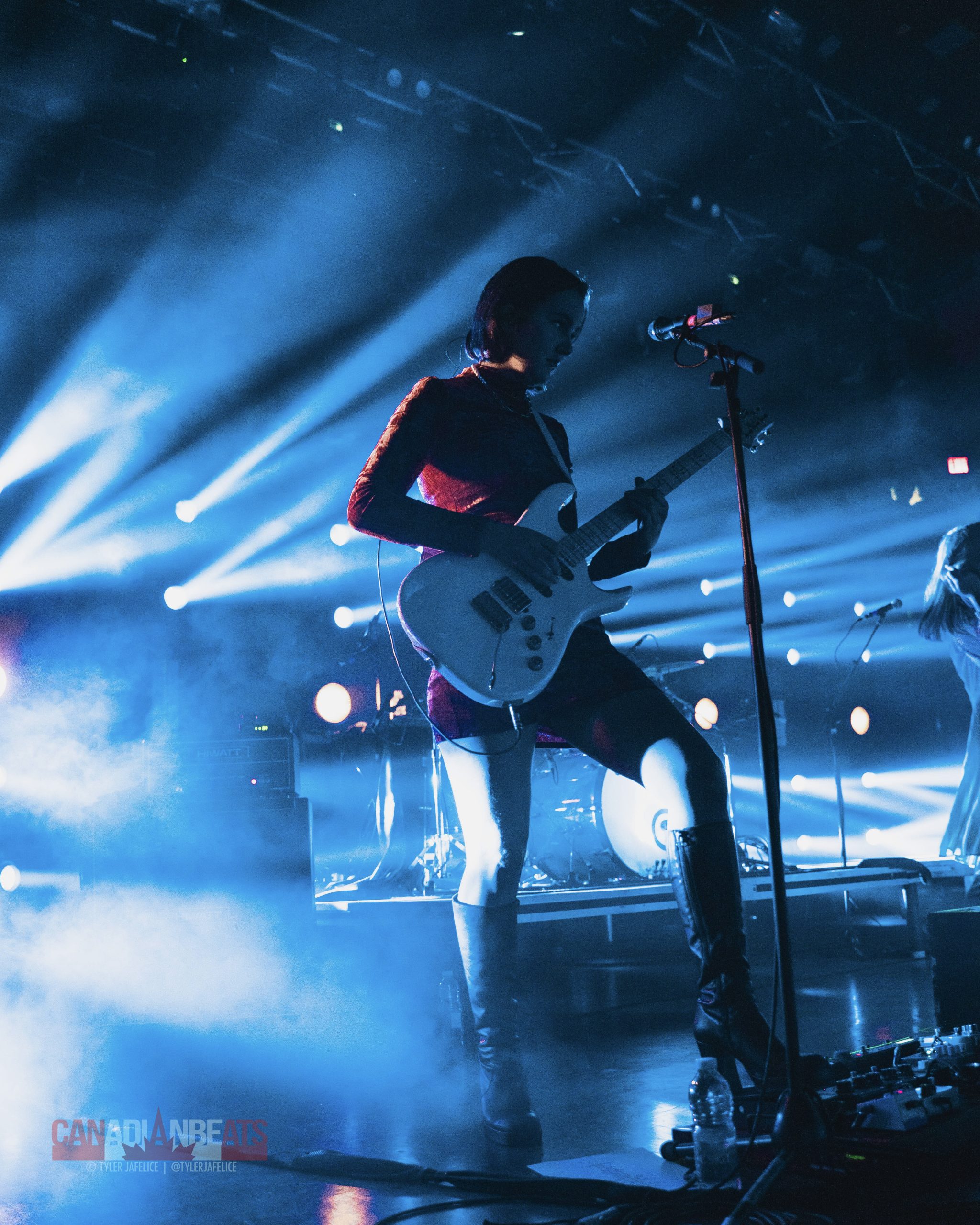 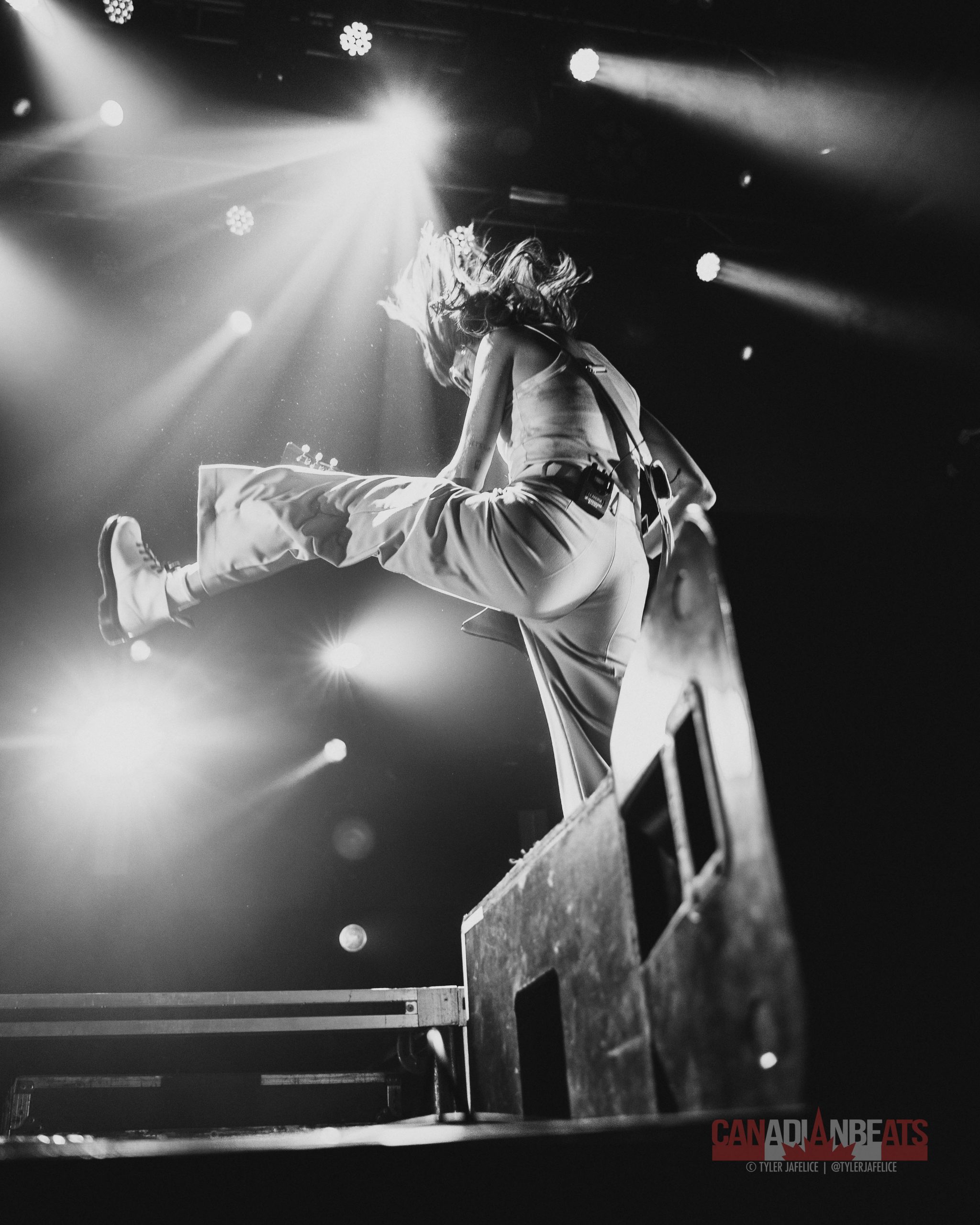 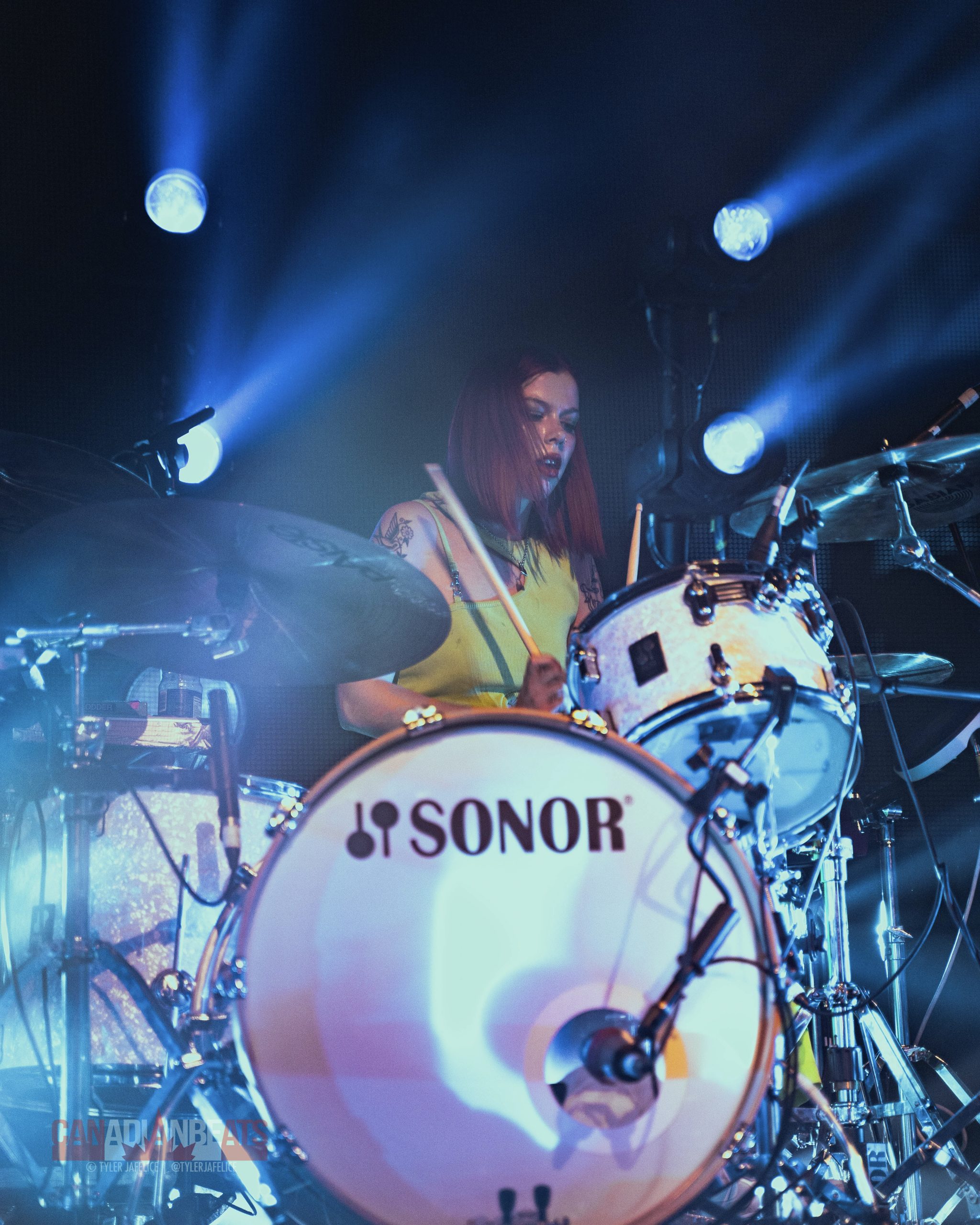 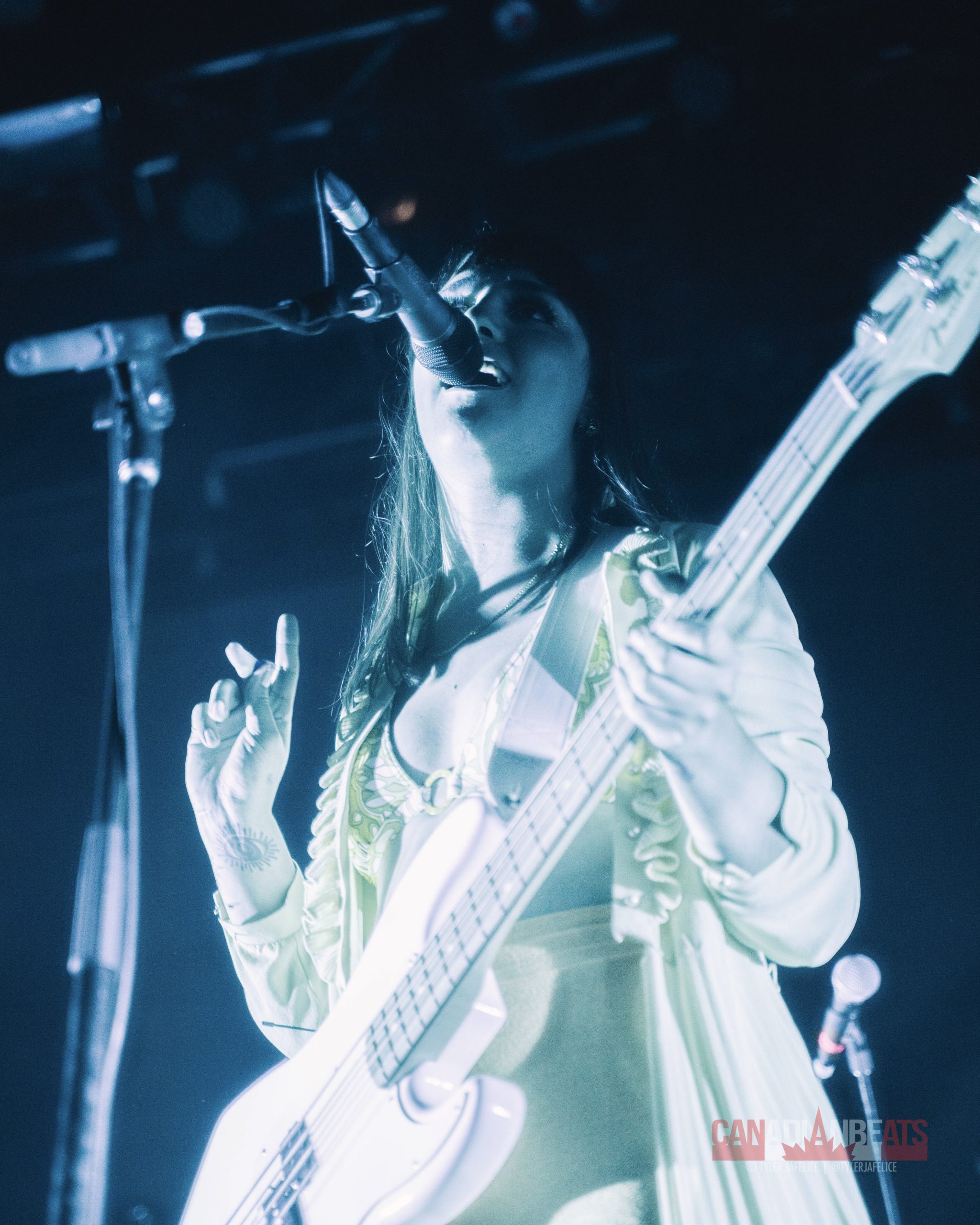 Supporting them were The Blue Stones, a loud and hard-hitting rock duo from Windsor, Ontario. Both bands had an incredible stage presence and an energy that the audience couldn’t help but reciprocate. 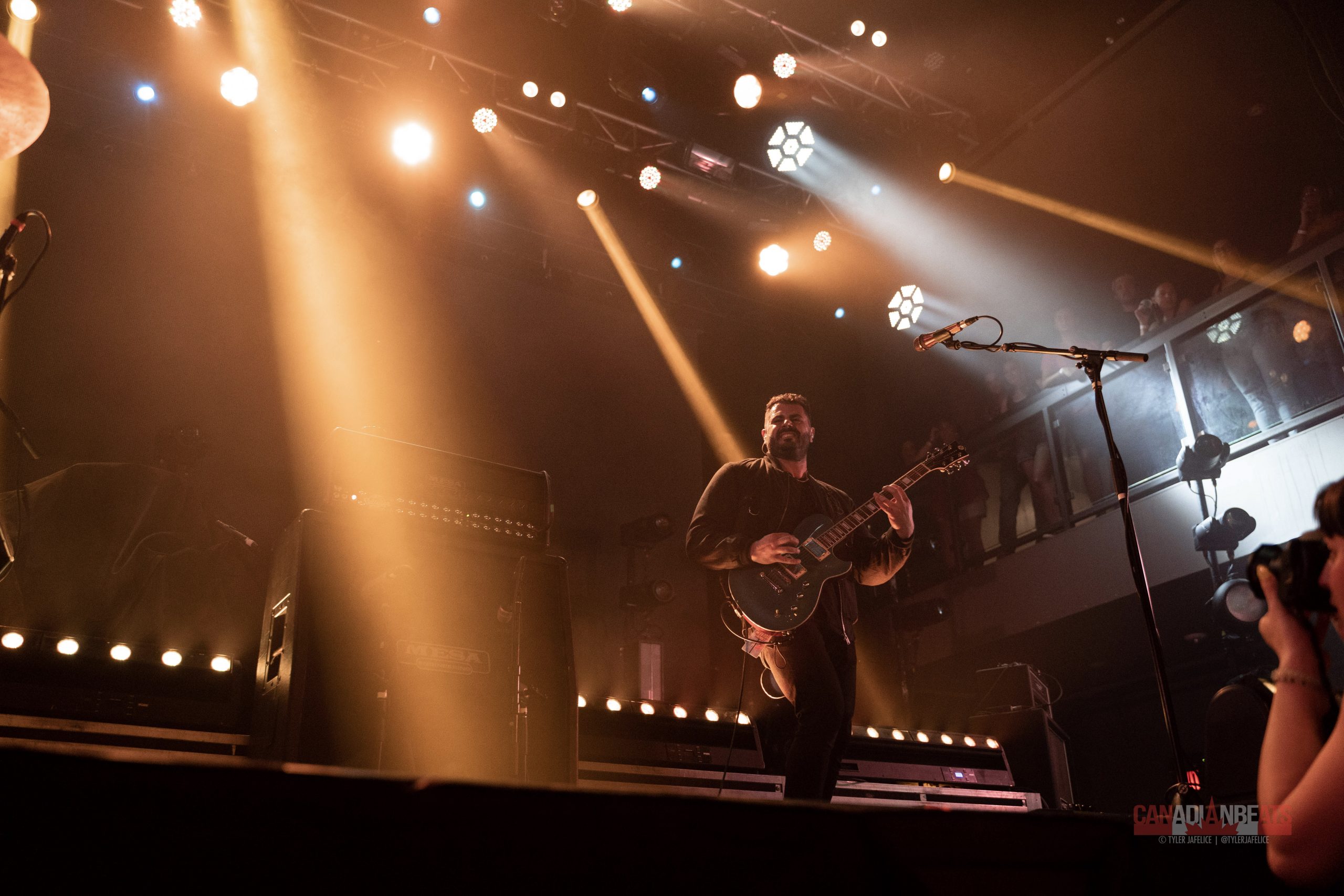 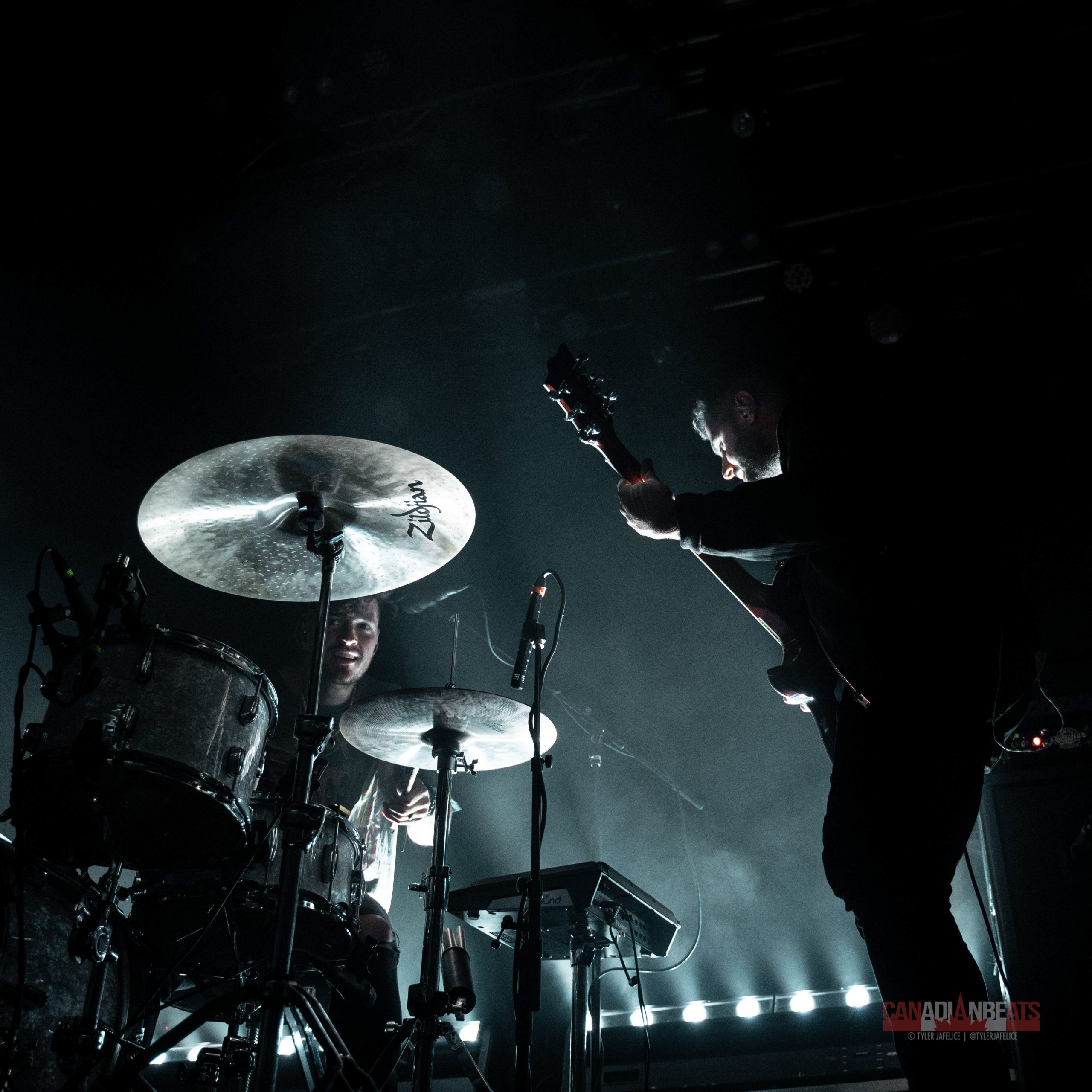 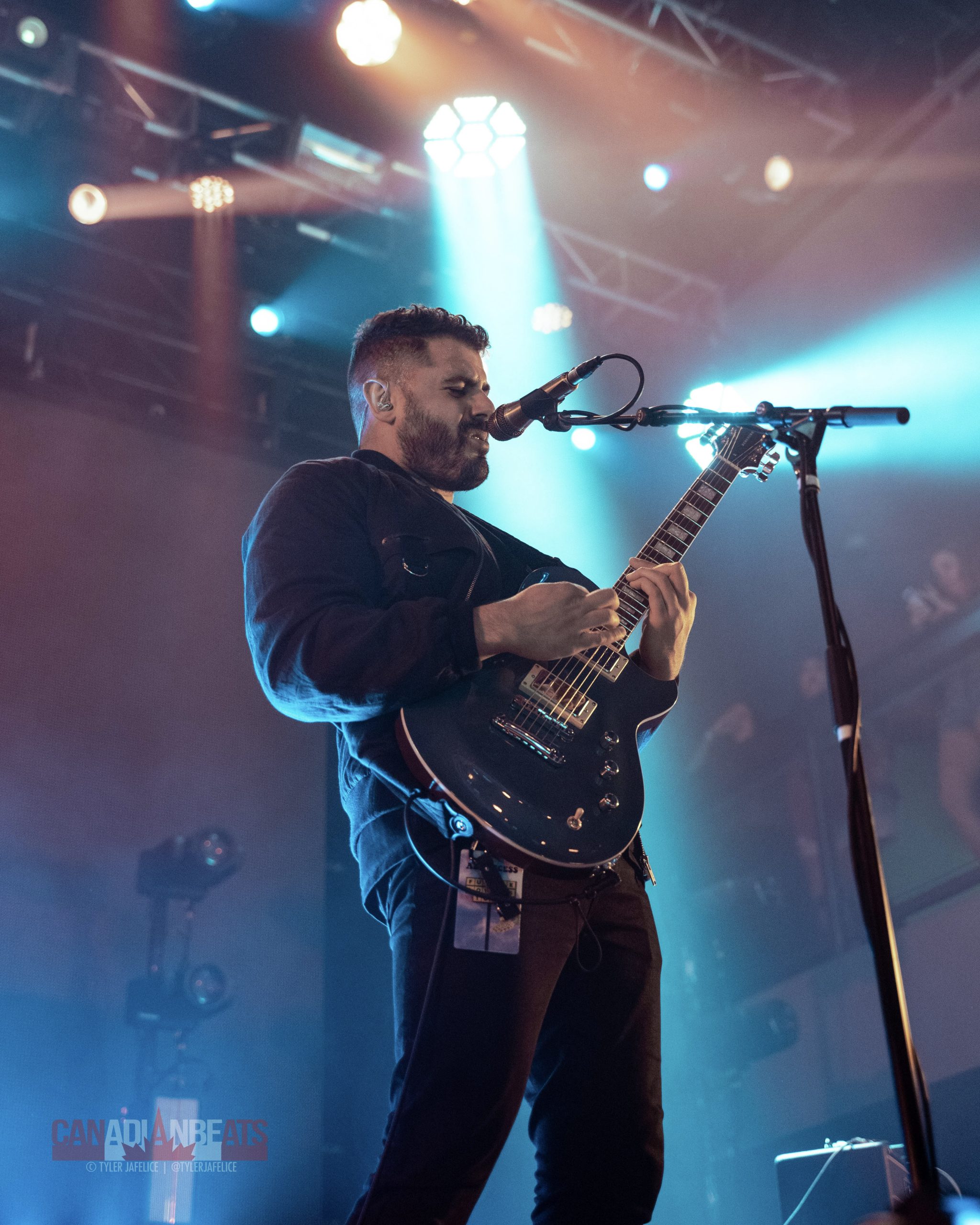 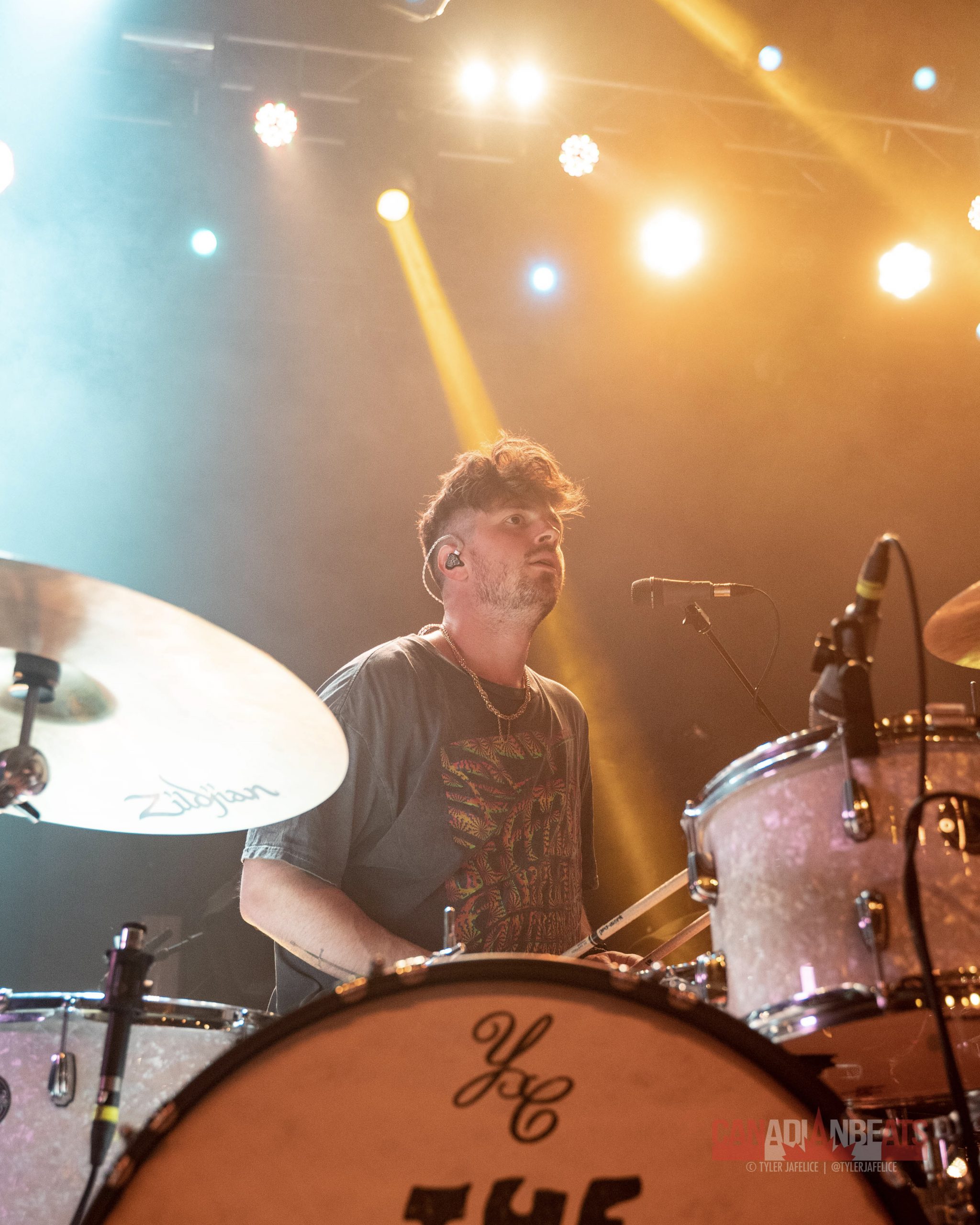 After the show, The Beaches made a post on Instagram sharing how it had been a dream of theirs to sell out the Music Hall, and they thanked their fans for making it happen.

ICYMI: Our Marie Demeire covered The Beaches in Montreal back in 2020, check those photos out here.