Beta Radio & Fellow Camper in Elora, ON – IN PHOTOS

Beta Radio and Fellow Camper
May 17, 2022
Elora Centre For The Arts, Elora, ON

Beta Radio and Fellow Camper performed at the inaugural “Homeroom Live” show at the offices of Riverfest Elora on May 17, 2022

An intimate and exclusive live music series from the headquarters of your favourite festival! Filmed in front of an intimate, live audience. This exclusive series will have only 40 tickets per show.

See AMAZING acts perform in a cozy, eclectic environment where all planning for all things Riverfest occurs!

Beta Radio began writing what would become Year Of Love at the onset of 2020. The world shut down, and though chaos and sadness ensued, Ben and Brent remained steadfast in their Wilmington studio. The duo broke from their traditional structure by releasing music as it came together rather than waiting to finish an entire project. Tracks such as “Destined To Pretend“ were met by immediate applause. Glide Magazine hailing “the duo’s shimmering folksy Americana,” noting “(Beta Radio) crafts a warm sonic backdrop from arpeggiated synth and strings as delicately plucked acoustic guitar upholds to lilting vocals while meditating simultaneously on themes of hope and pain.”

“It Doesn’t Really Feel Like Spring“ followed and received equivalent acclaim, with American Songwriter praising it as “tranquil and layered, opening with a meditative synth part around which Mabry and Holloman built the rest of the arrangement.” 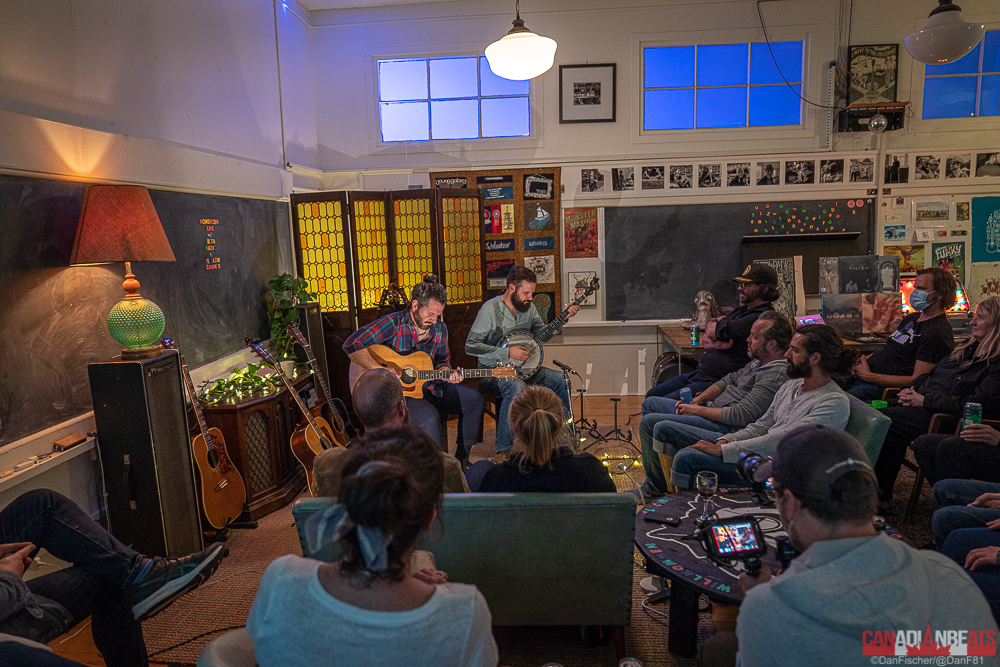 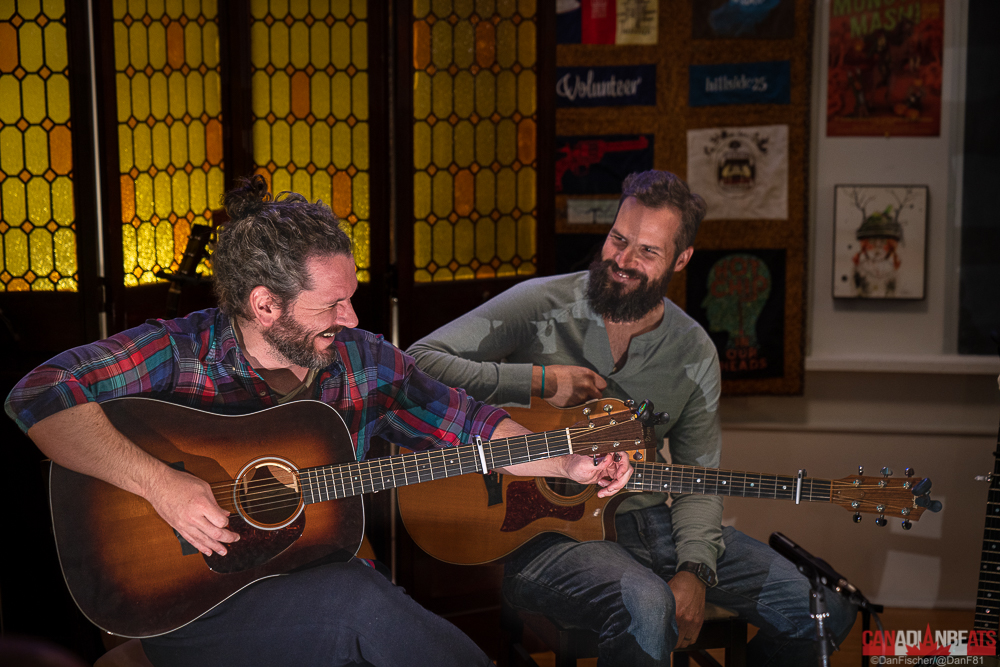 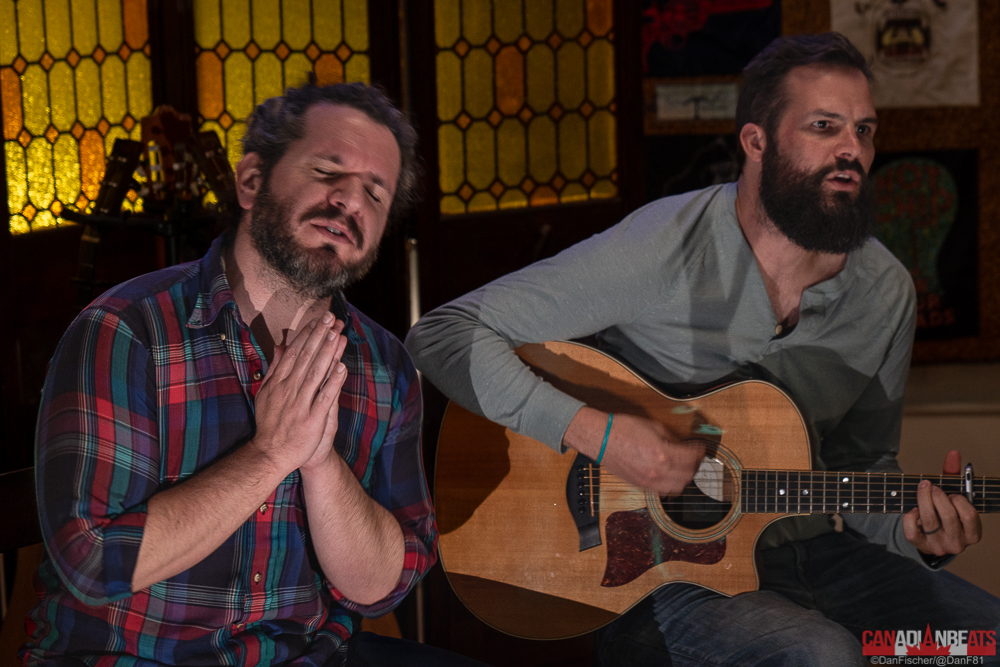 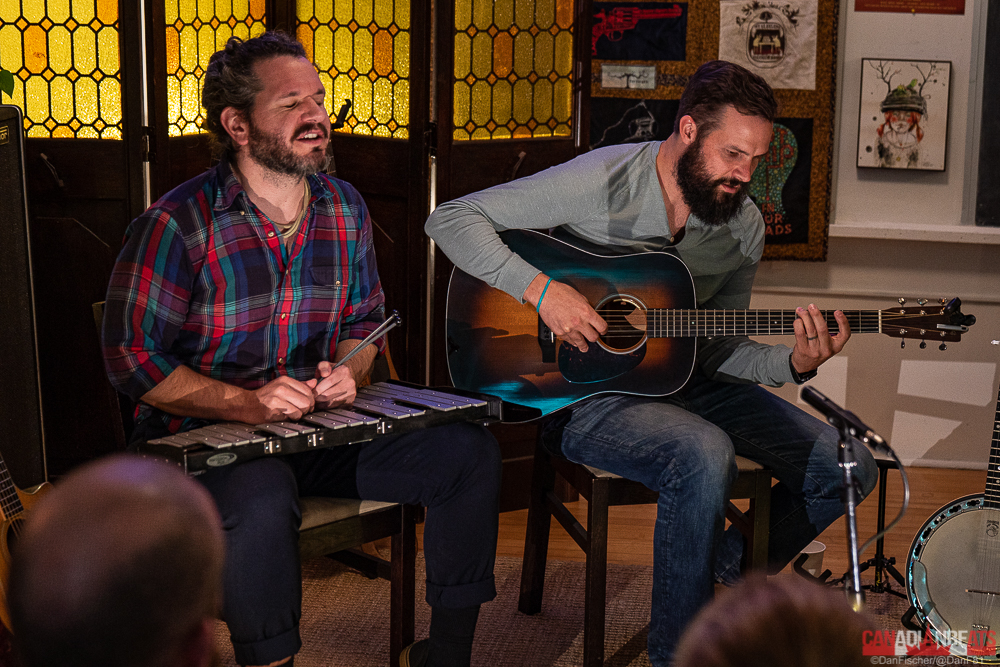 Fellow Camper is a folk duo featuring Lee Watson and Benjamin Roy. They sing in a close, two-part harmony style, drawing inspiration from Canadian folk pioneers who graced the stages of Toronto’s Yorkville music scene in the 60s and 70s. Combine that with a modern sensibility, and you’ve got Fellow Camper. For the better part of a decade, Lee wrote and performed as a founding member of Vancouver’s critically acclaimed The Breakmen. 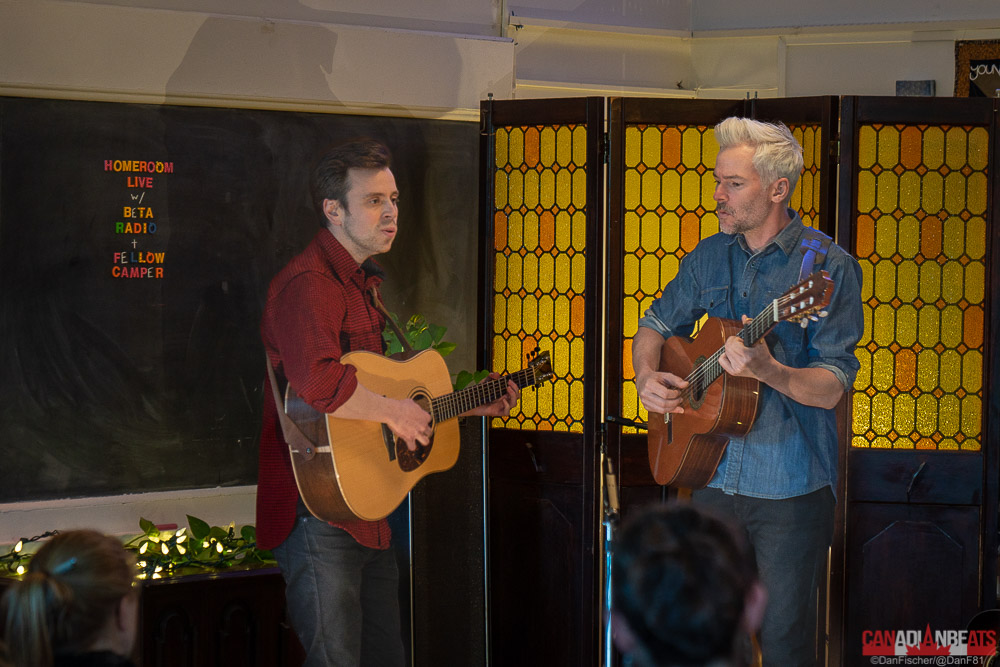 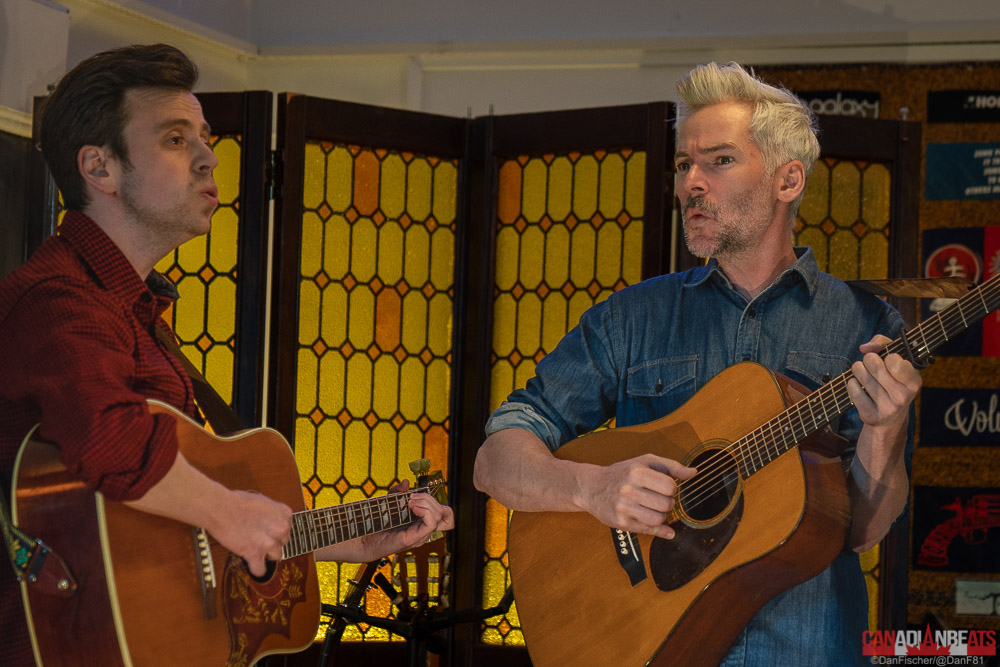 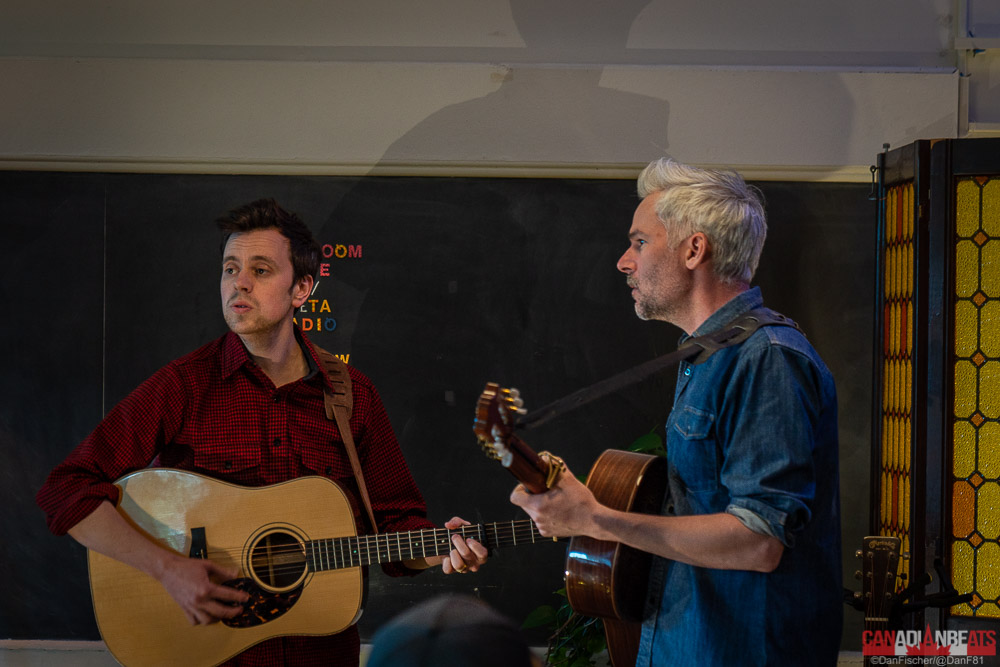 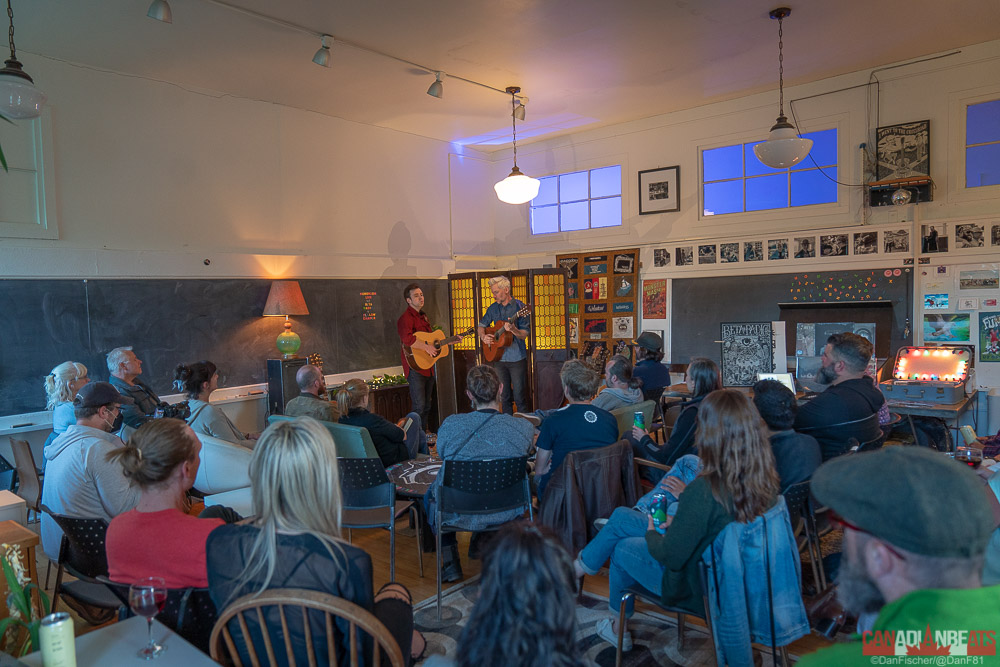