The Juno Awards Red Carpet was the place for fans of Canadian music fans to be this weekend! Let’s take a look at some of the highlights!

Group of the Year winners, Arkells, arrived early to open the night’s performances with a blazing medley of their latest singles “Reckoning” and “You Can Get It”! 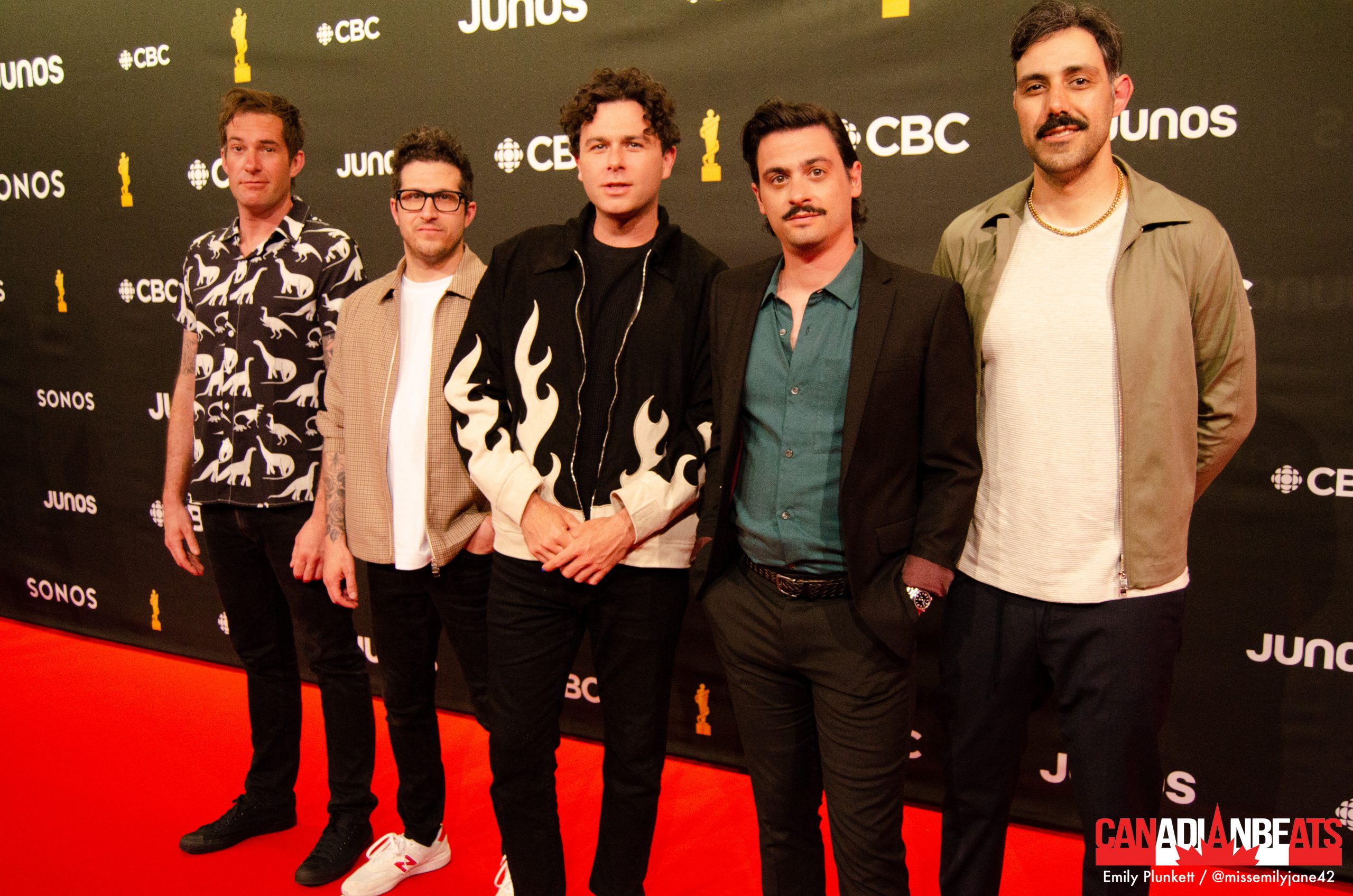 The crown Princess of Canadian Pop-Punk, Avril Lavigne was ready to celebrate the 20th anniversary of her debut album, Let Go! 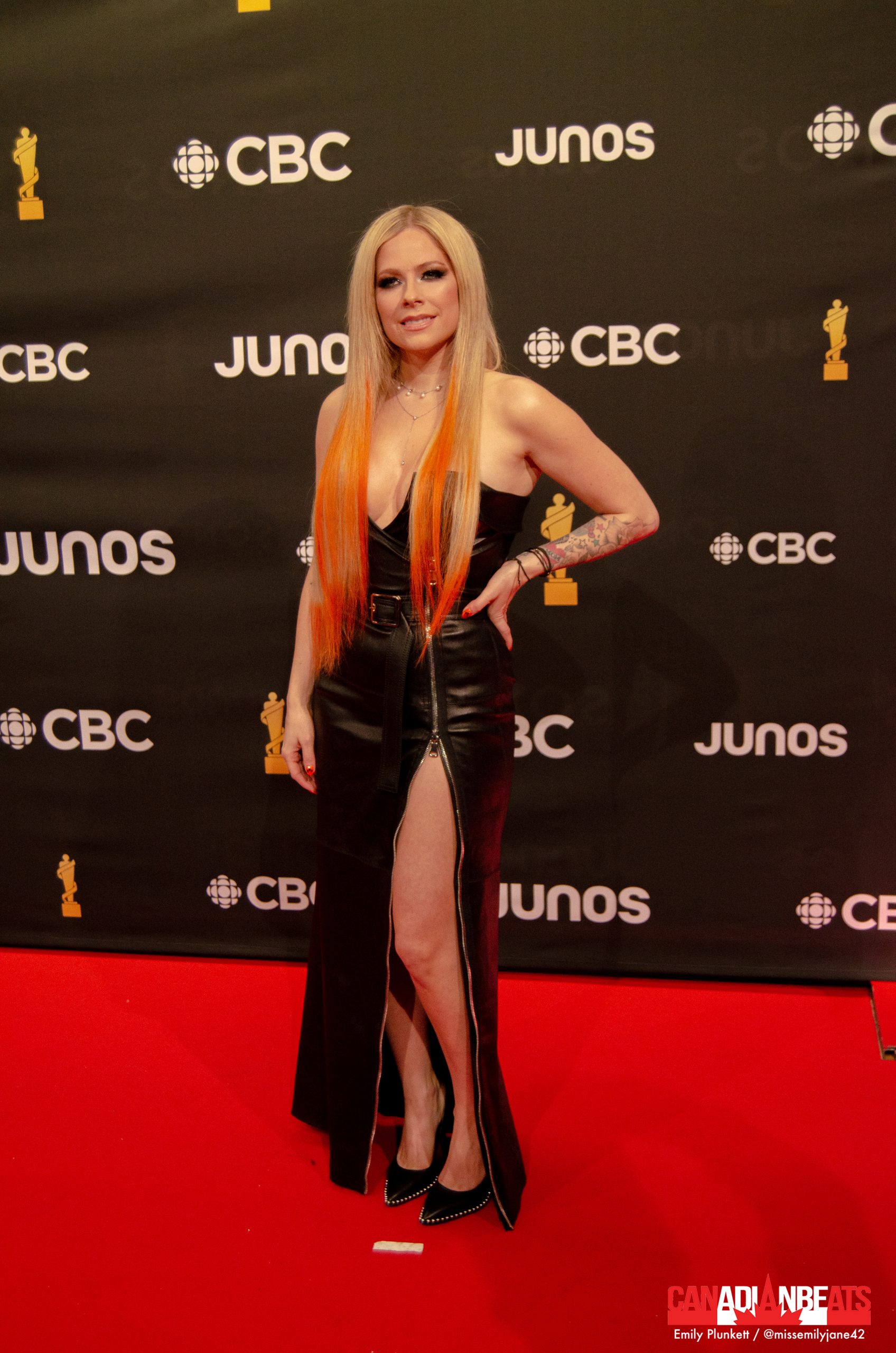 Vancouver rapper and JUNO nominee, bbno$, thrills the photographers on the Red Carpet! 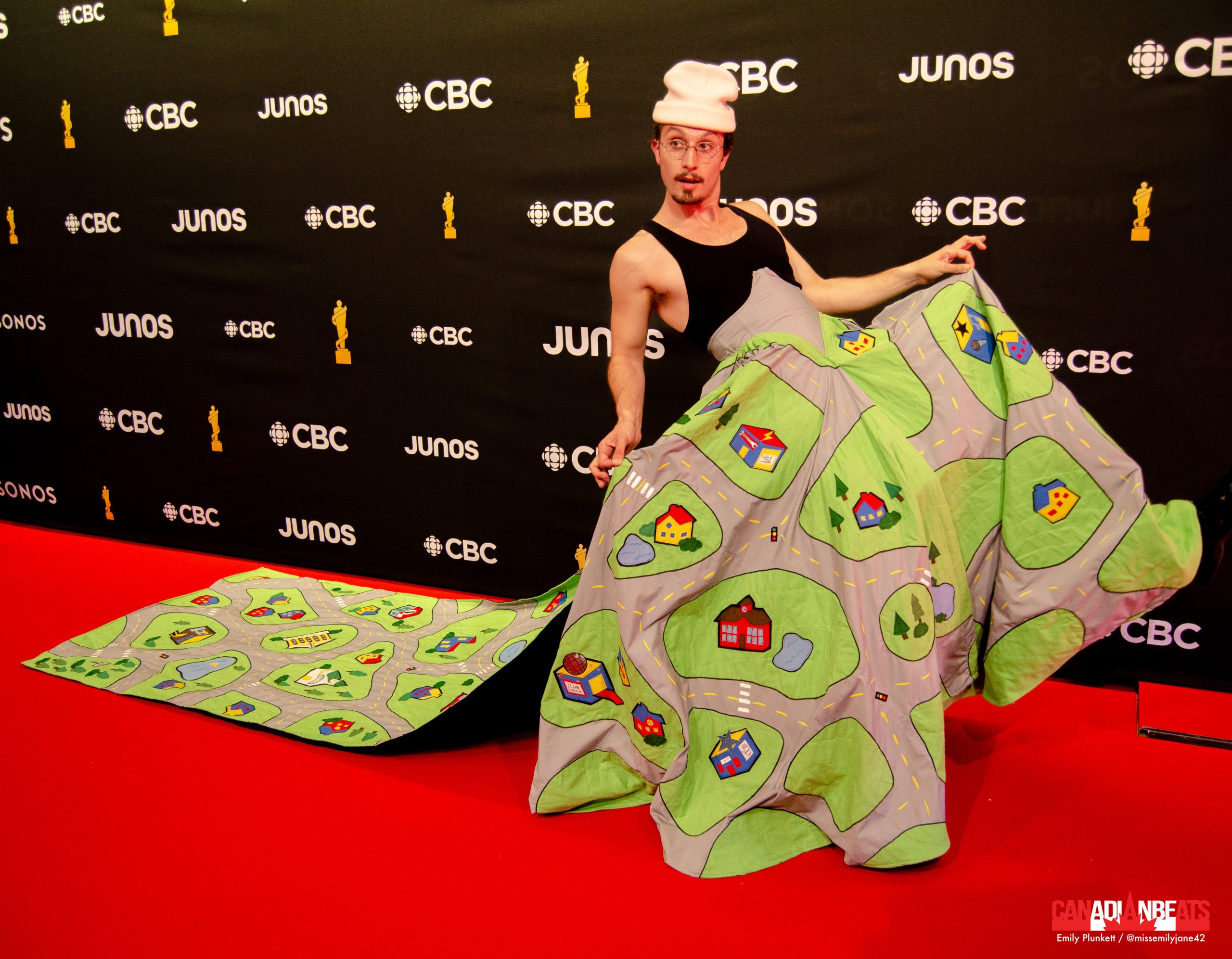 Country Album of the Year winner, Brett Kissel, arrives with his wife, Cecilia! 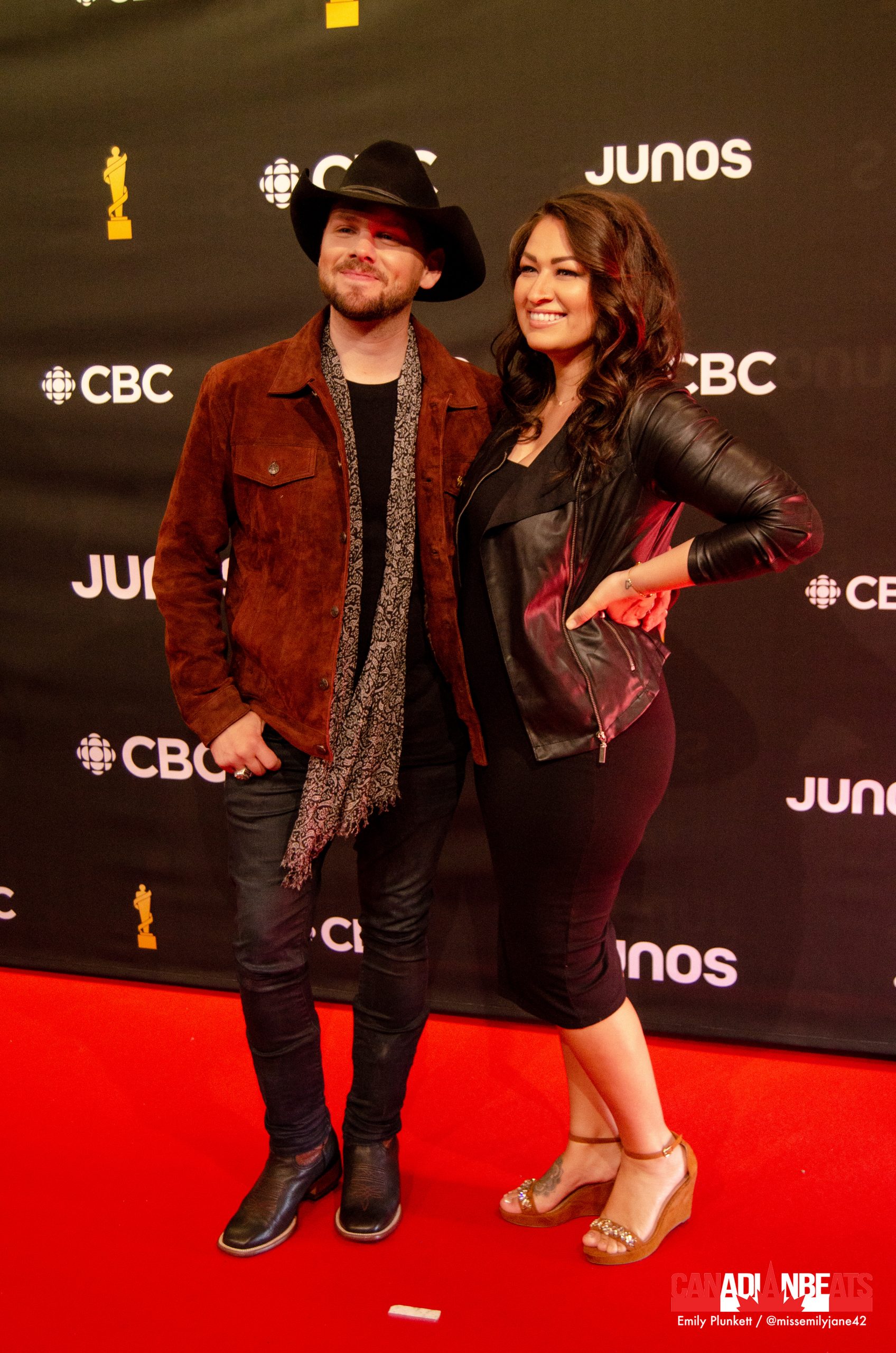 On hand to celebrate the historic induction of singer Deborah Cox into the Canadian Music Hall of Fame was former Toronto Raptors superstar, Chris Bosh! 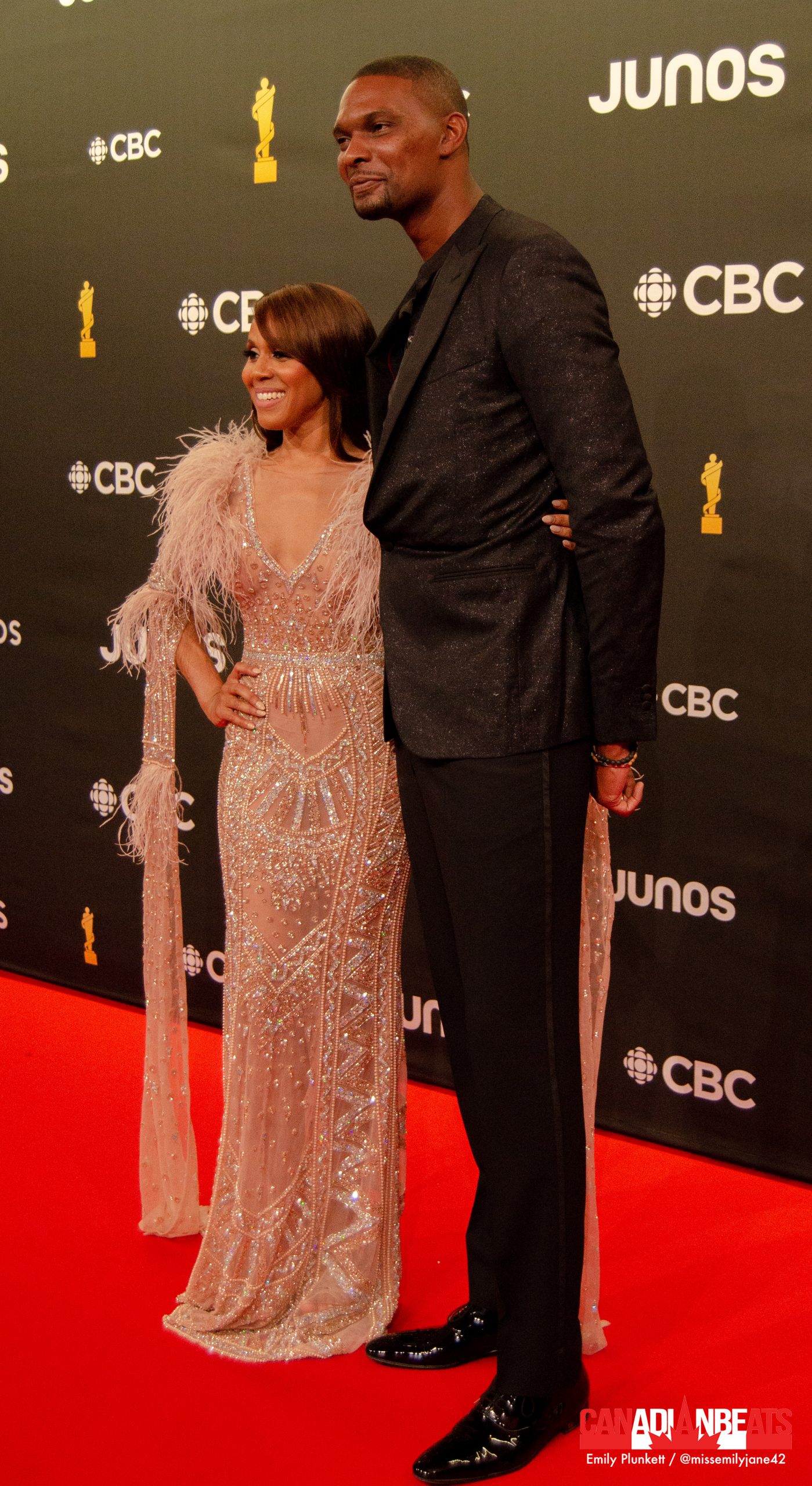 Toronto rapper, Haviah Mighty, arrives to make history as the first woman to win Rap Album/EP of the Year! 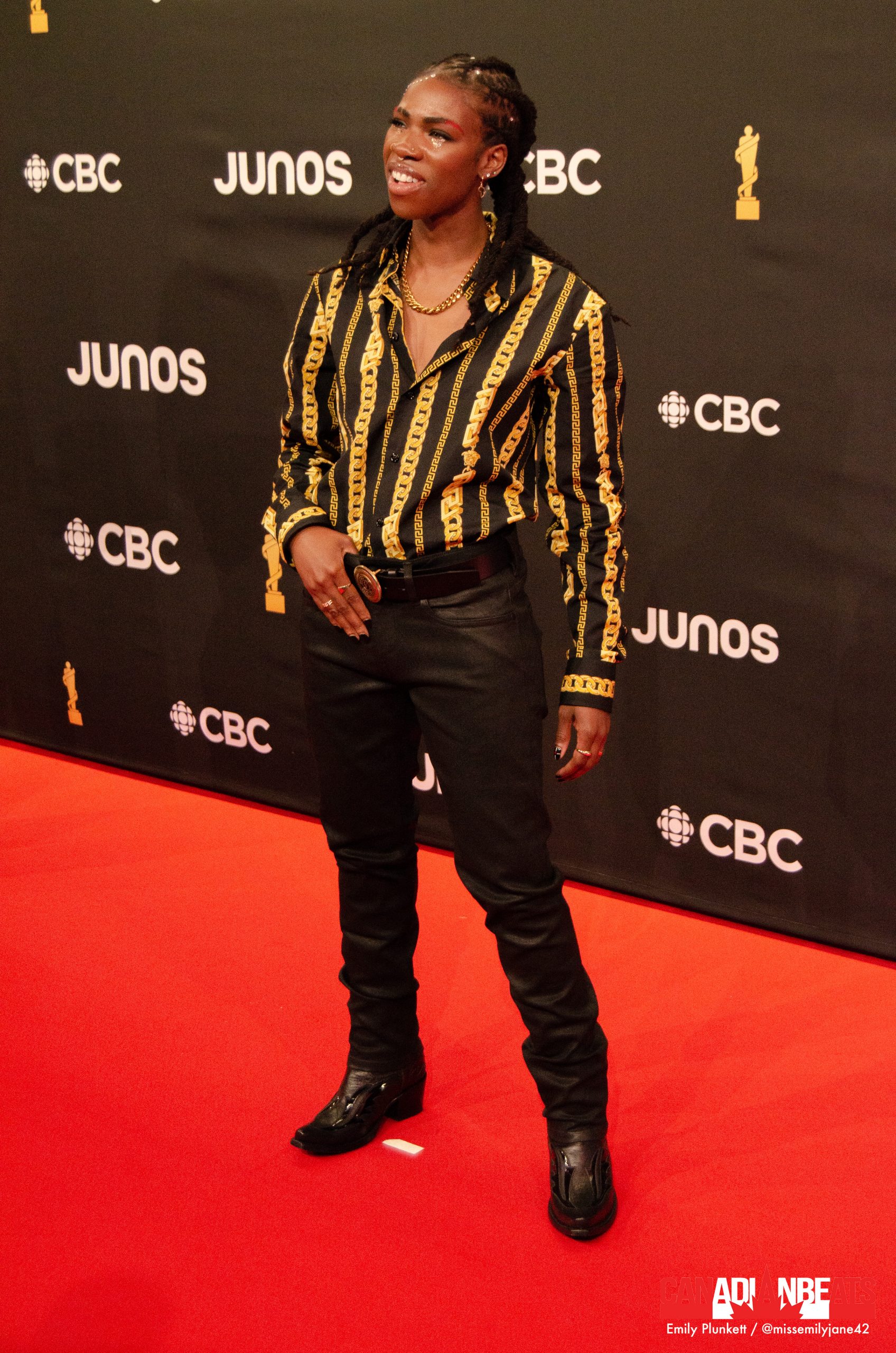 Breakthrough Artist of the Year winner, Jessia, soaks in the Red Carpet fun! 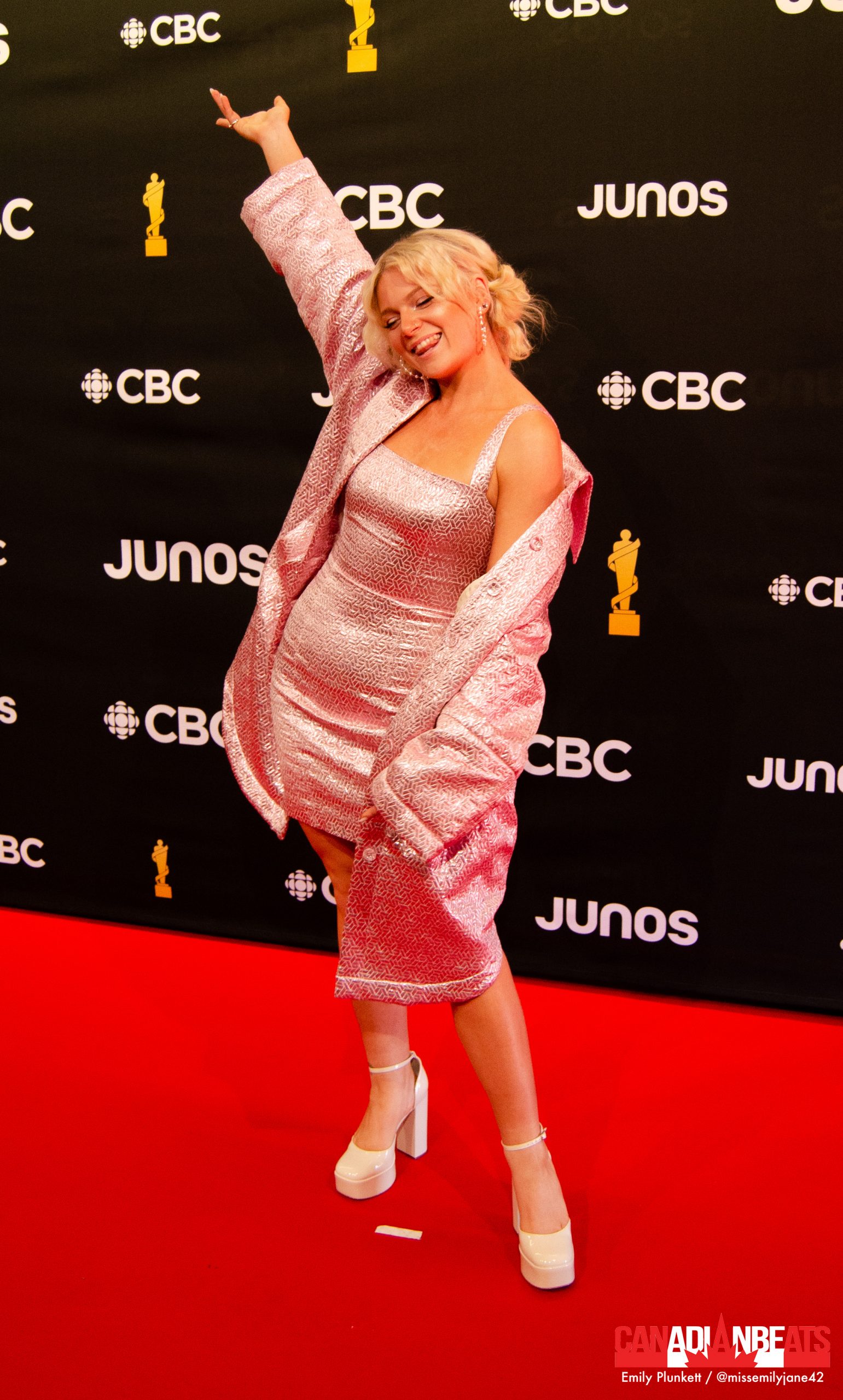 Breakthrough Group of the Year winners, Monowhales, are as cool as cucumbers as they pose for photographers! 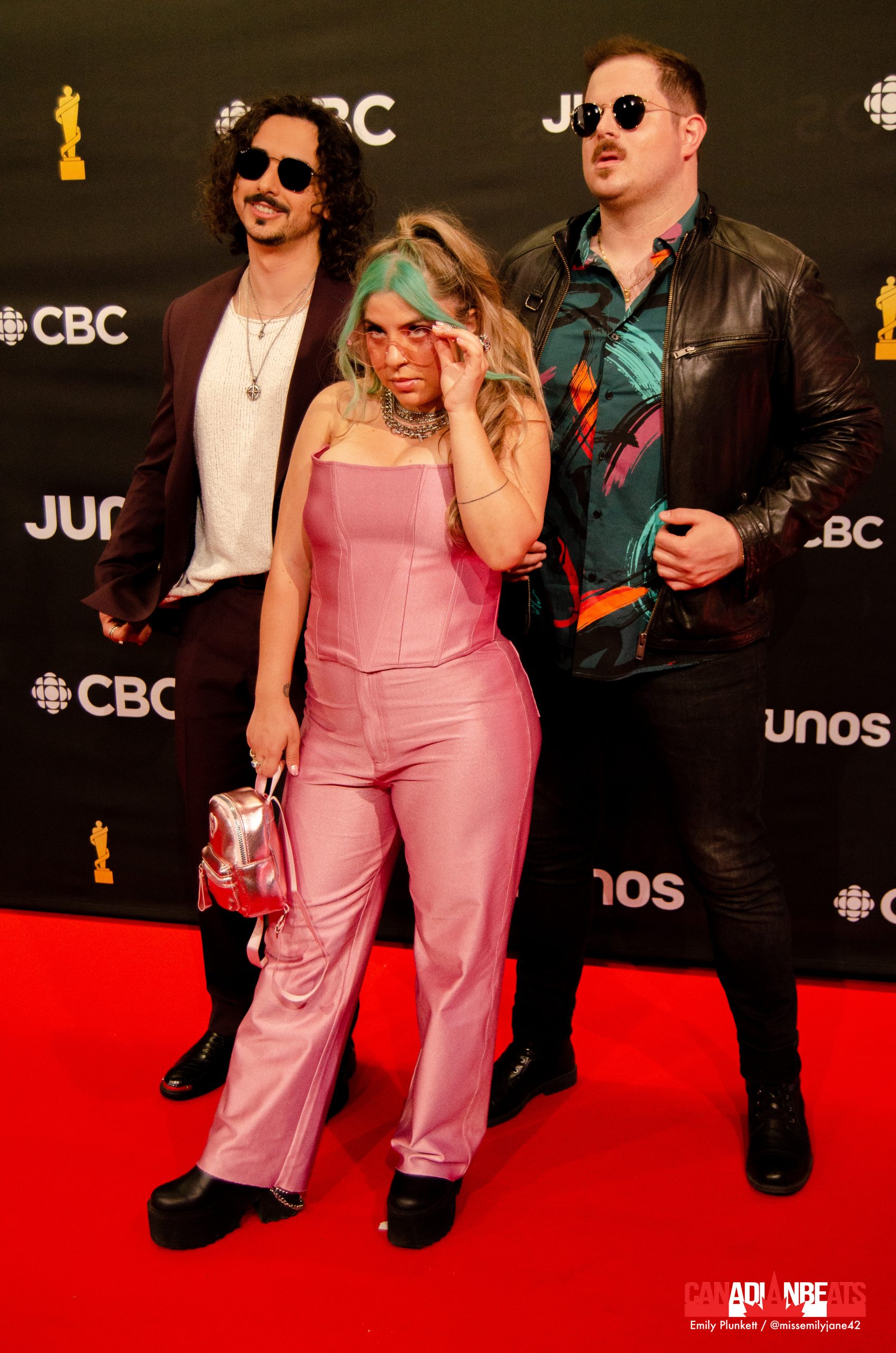 Pickering’s own global superstar, Shawn Mendes, was enthusiastically welcomed to the Red Carpet by fans and the press alike, as the recipient of the 2022 International Achievement Award! 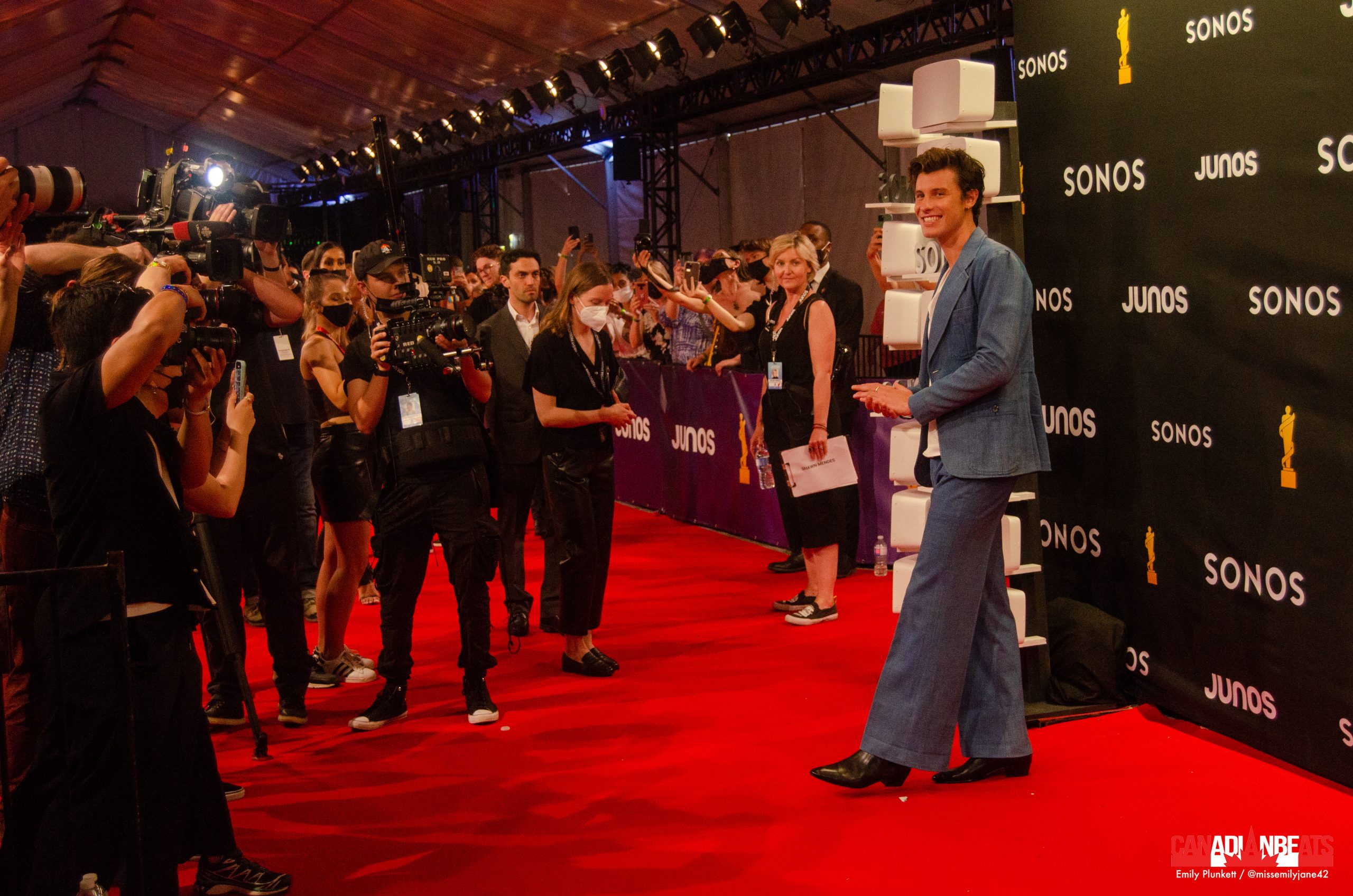 Happy to be home after a whirlwind year as Marvel’s latest superhero, Shang-Chi, Simu Liu, was ready to host the biggest night in Canadian music! 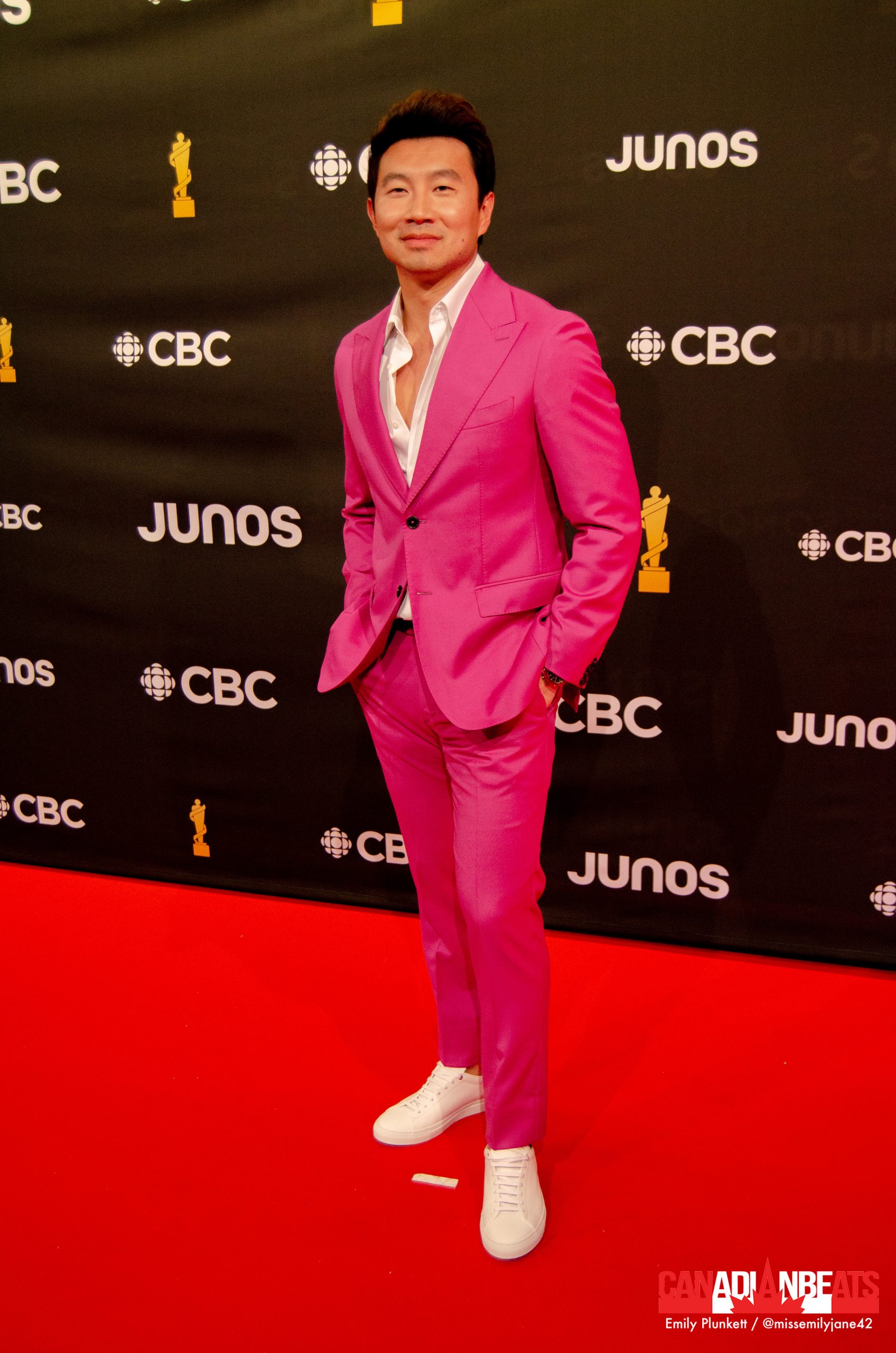 Rock Album of the Year winners, The Beaches, make a colourful entrance onto the Red Carpet! 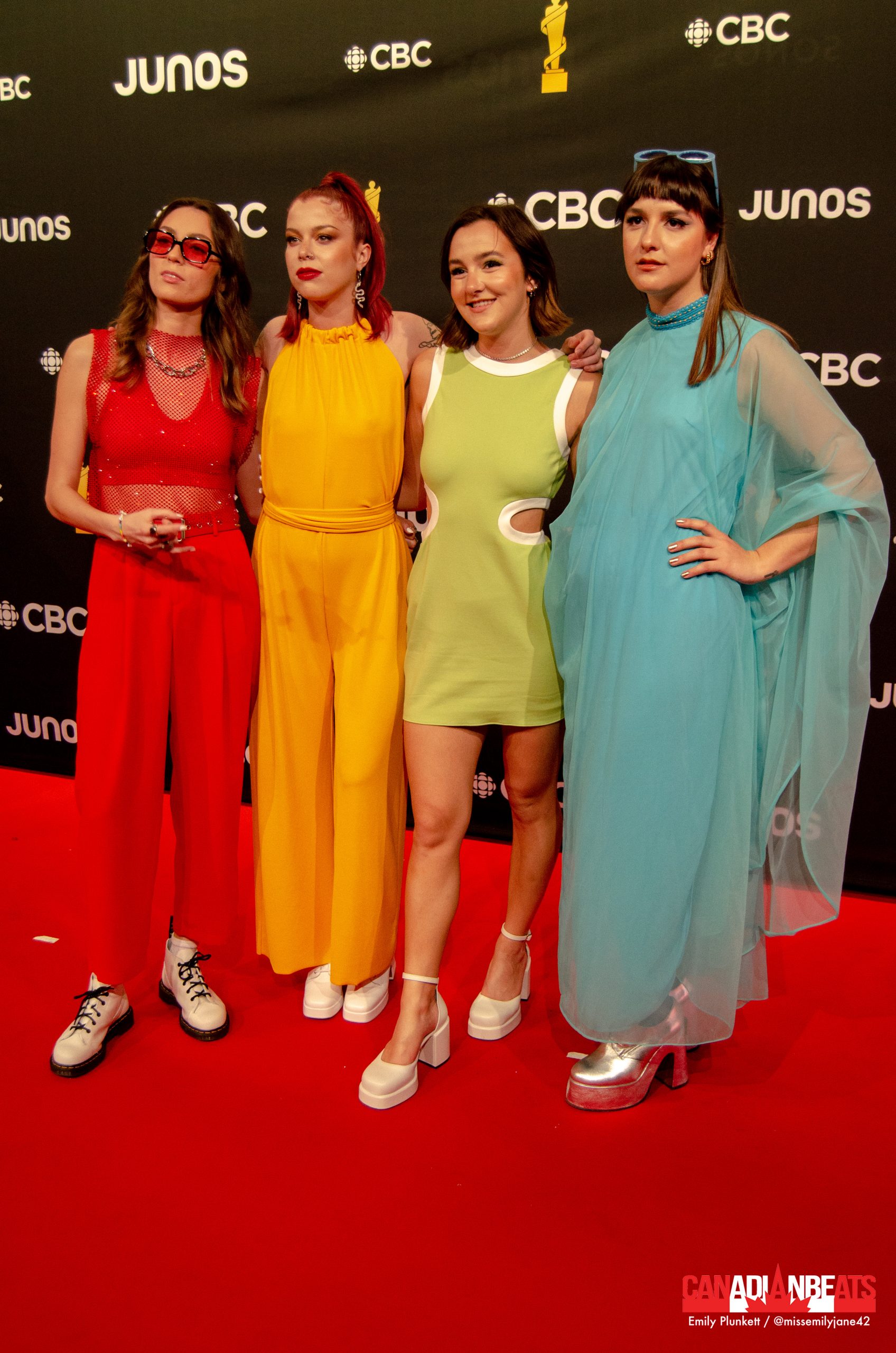 As the youngest ever JUNO Award nominee, four-year-old Romeo Eats (with a little help from Walk Off the Earth) makes his Red Carpet debut in style! 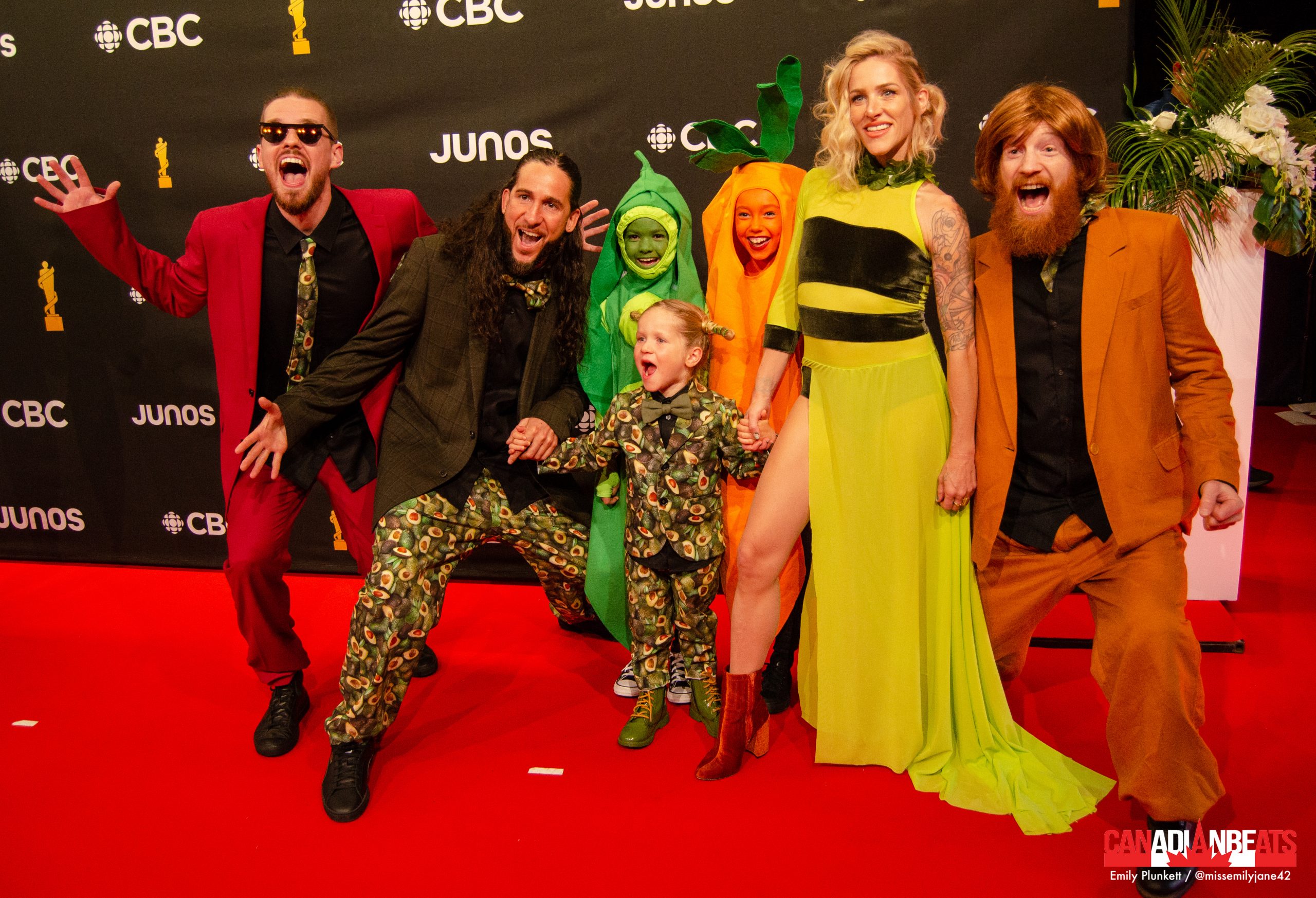 Stay tuned to Canadian Beats for more coverage from The Juno Awards!