PUP in Toronto, ON – IN PHOTOS 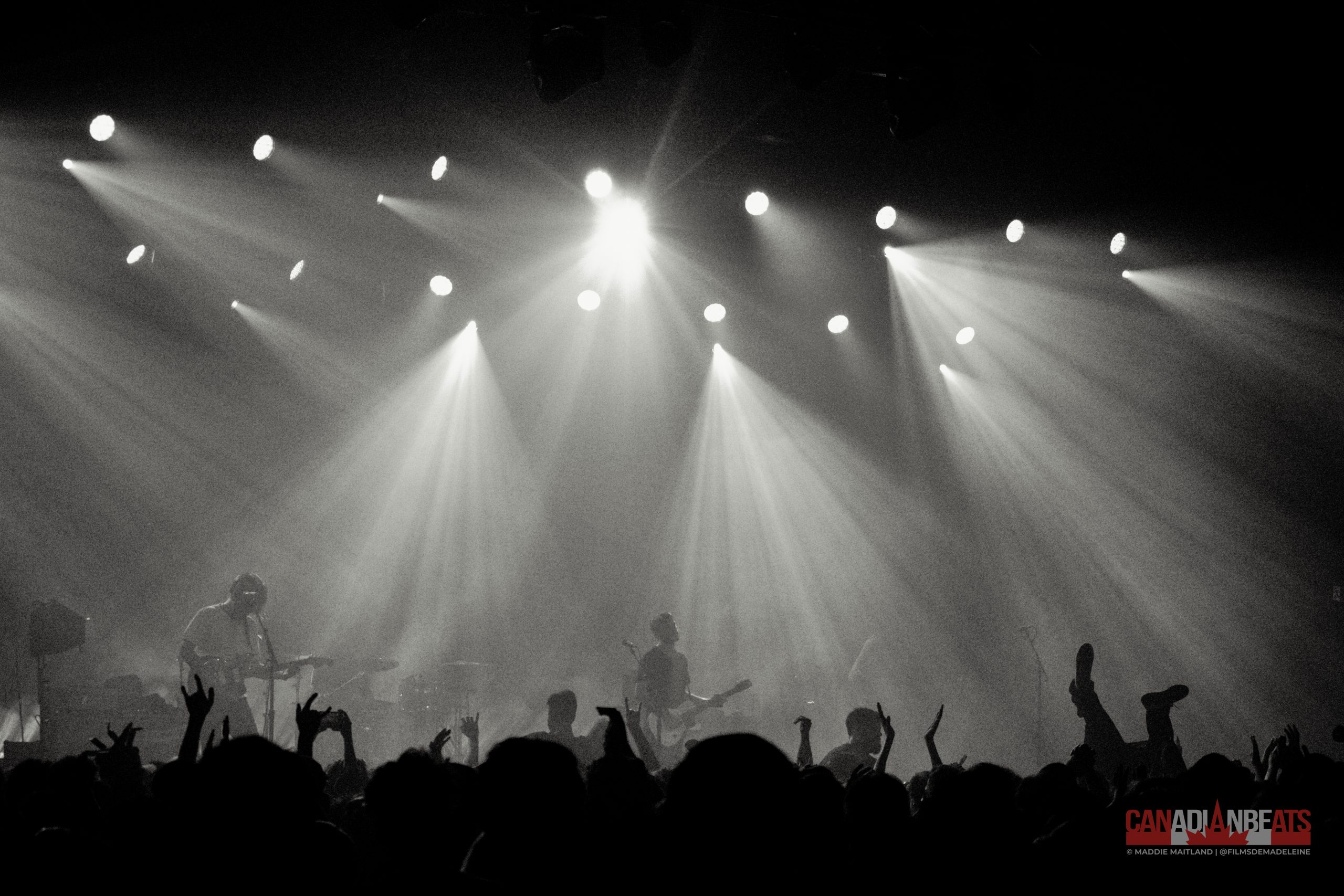 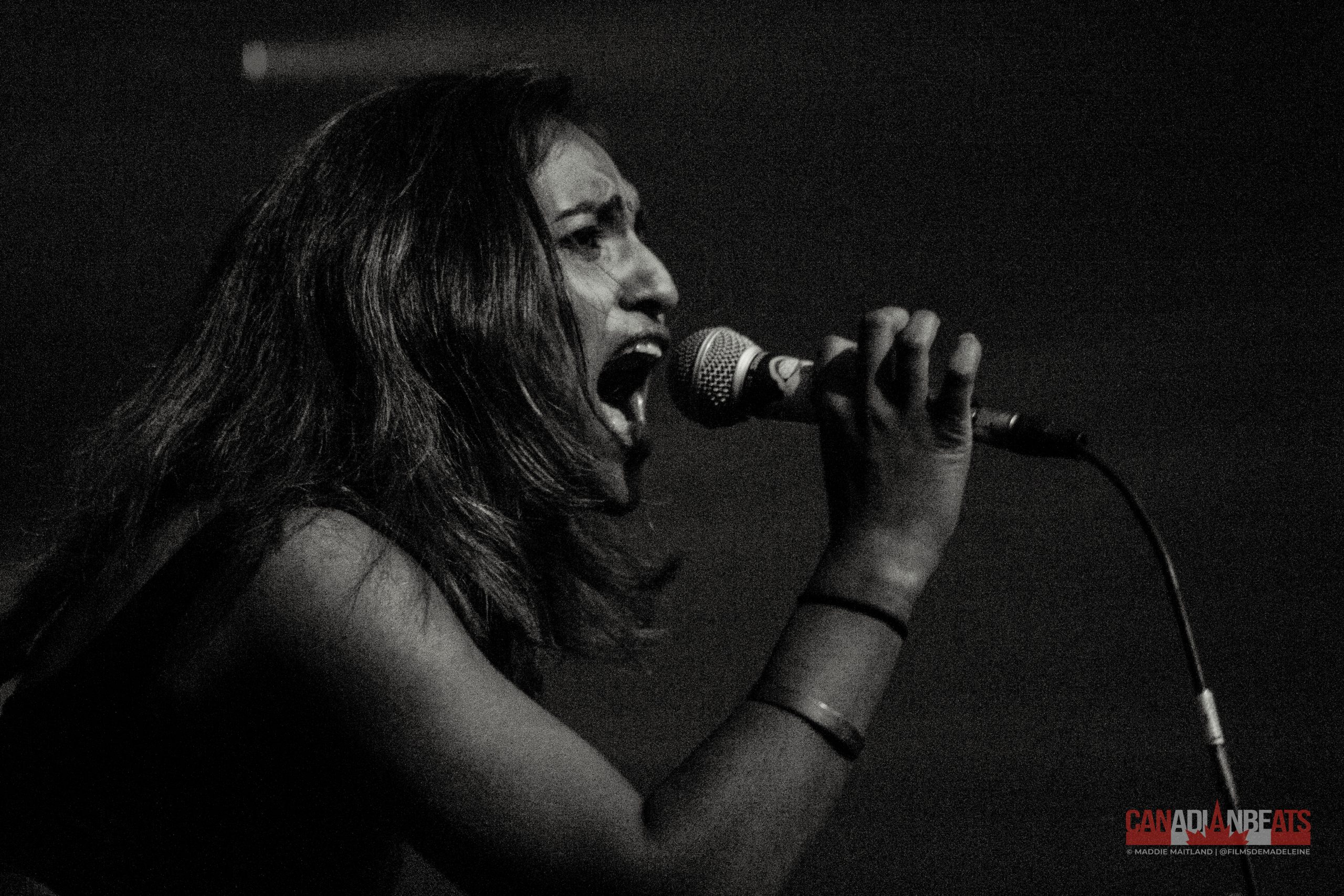 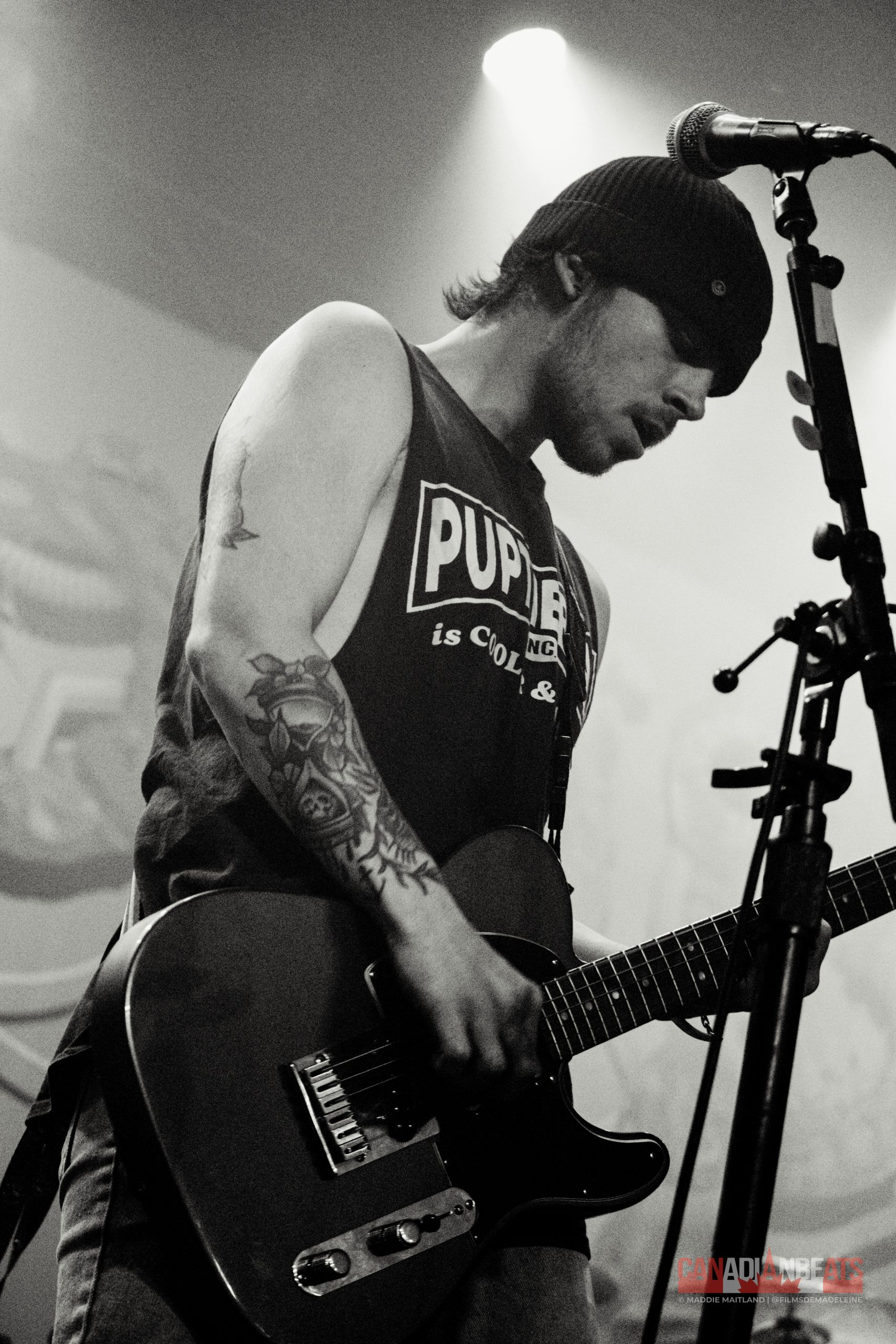 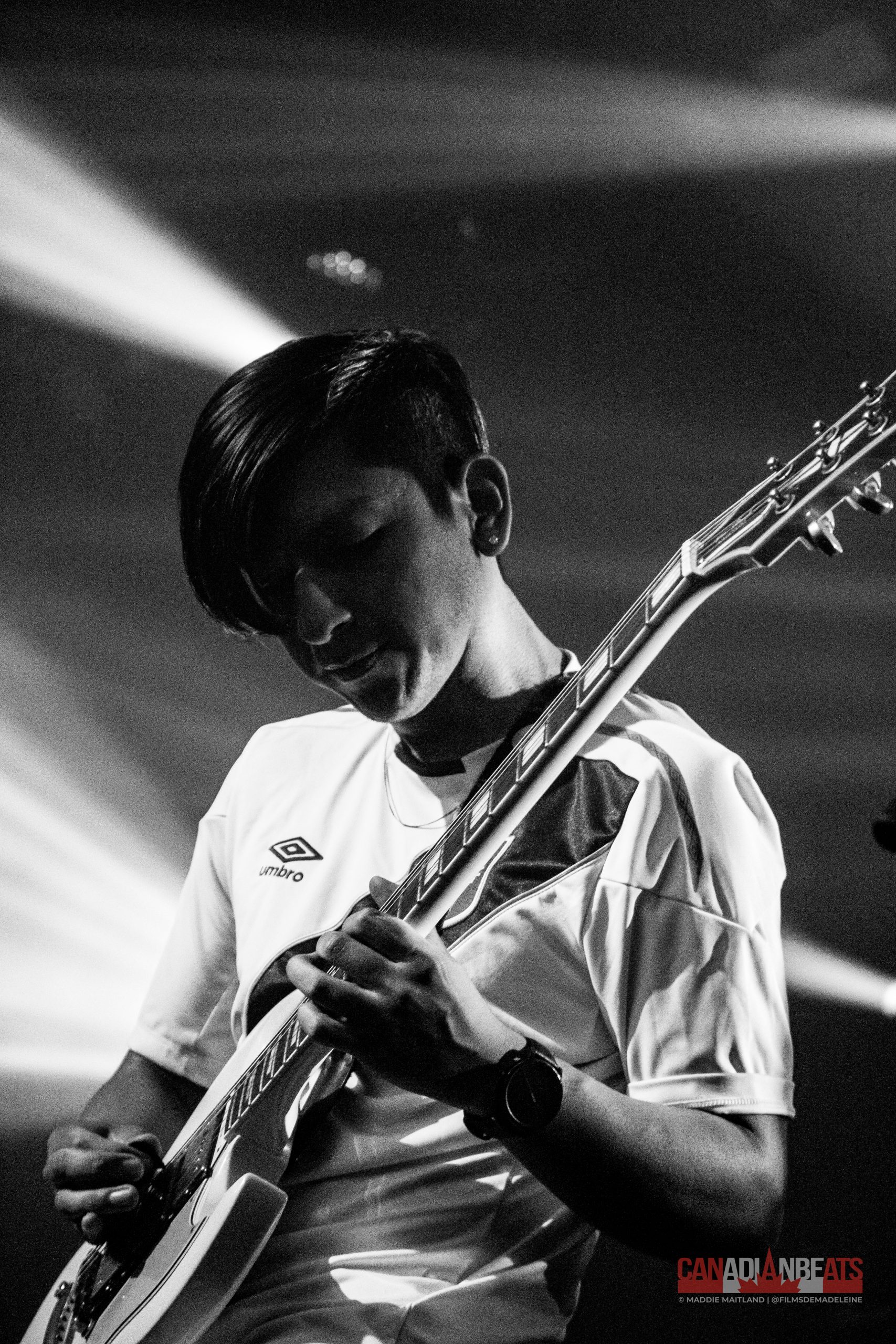 The second opener was Sheer Mag who played a dang badass set. Sheer Mag is driven by Christina Halladay’s vocals which absolutely tear through the air of the night. The band plays music inspired by 70s punk rock and bears hints of nostalgic 80s glam. Be sure to check out their upcoming dates on their website. 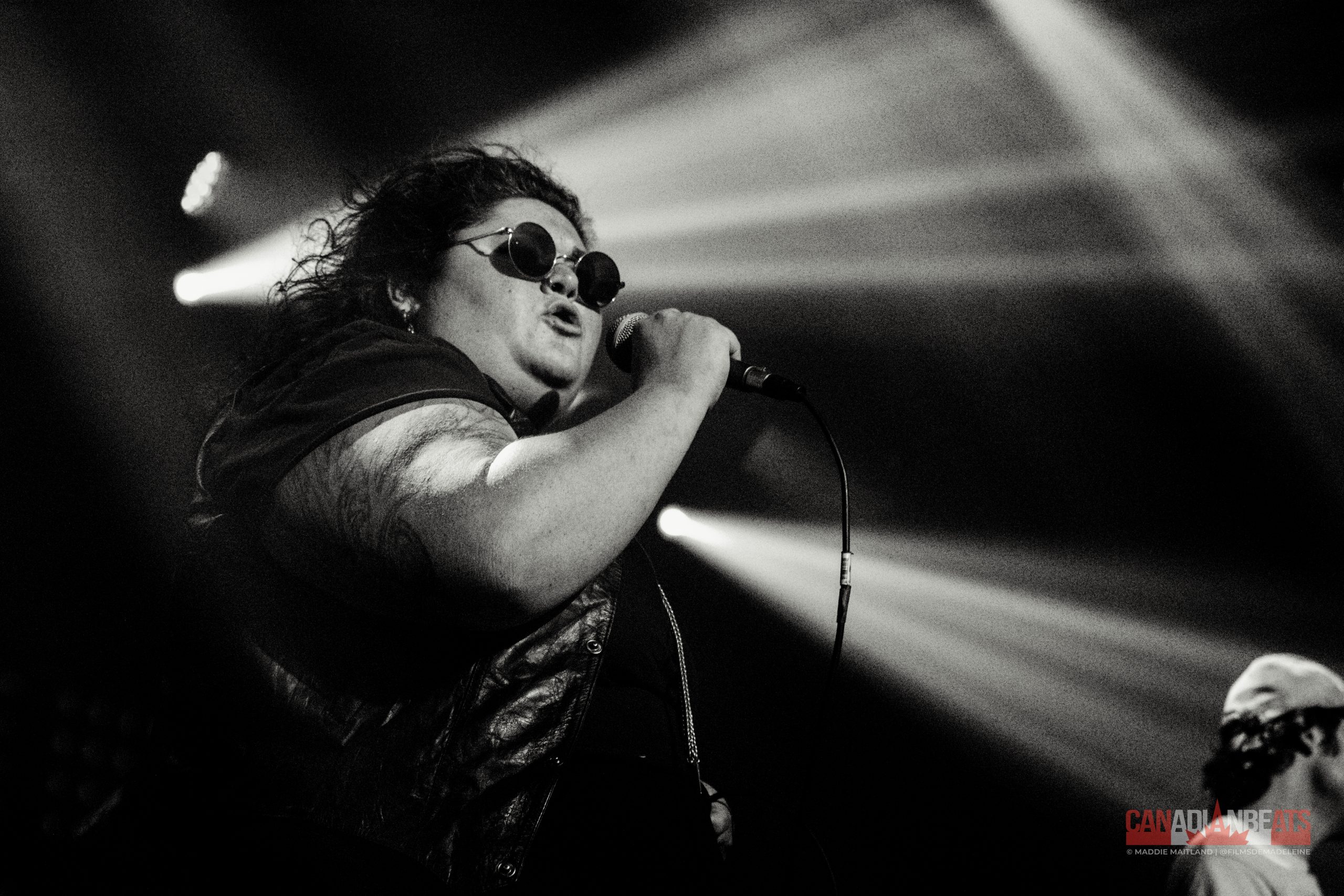 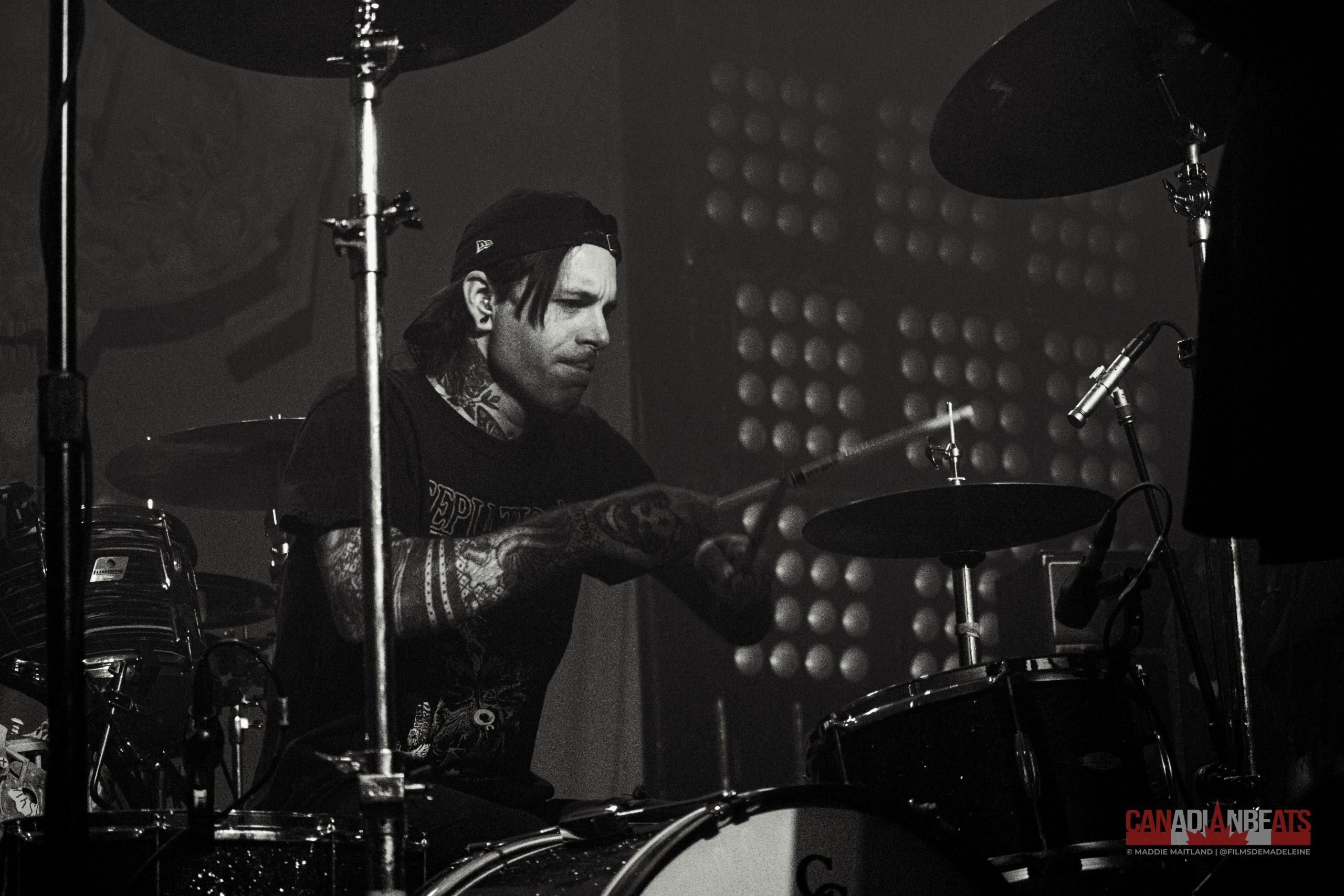 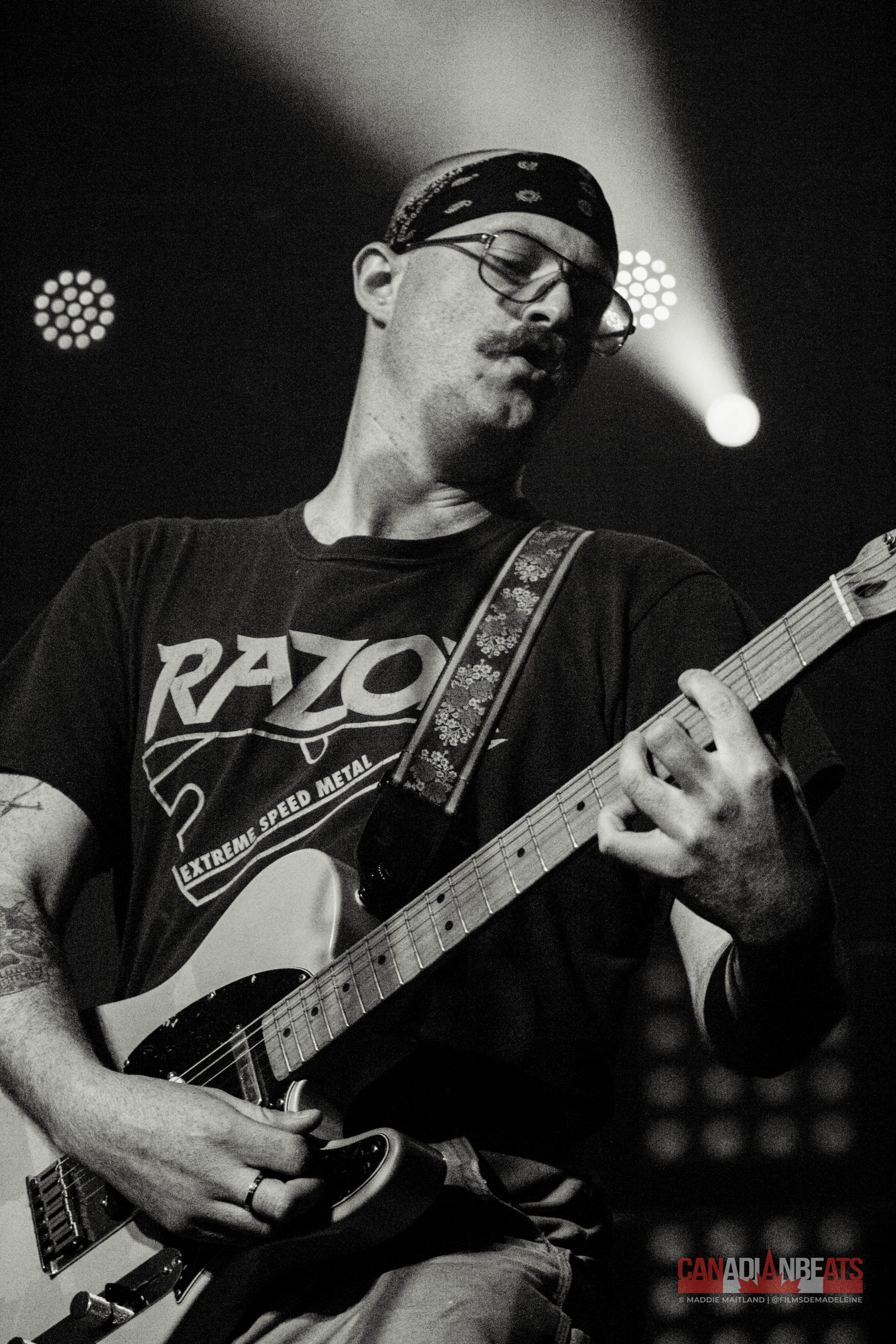 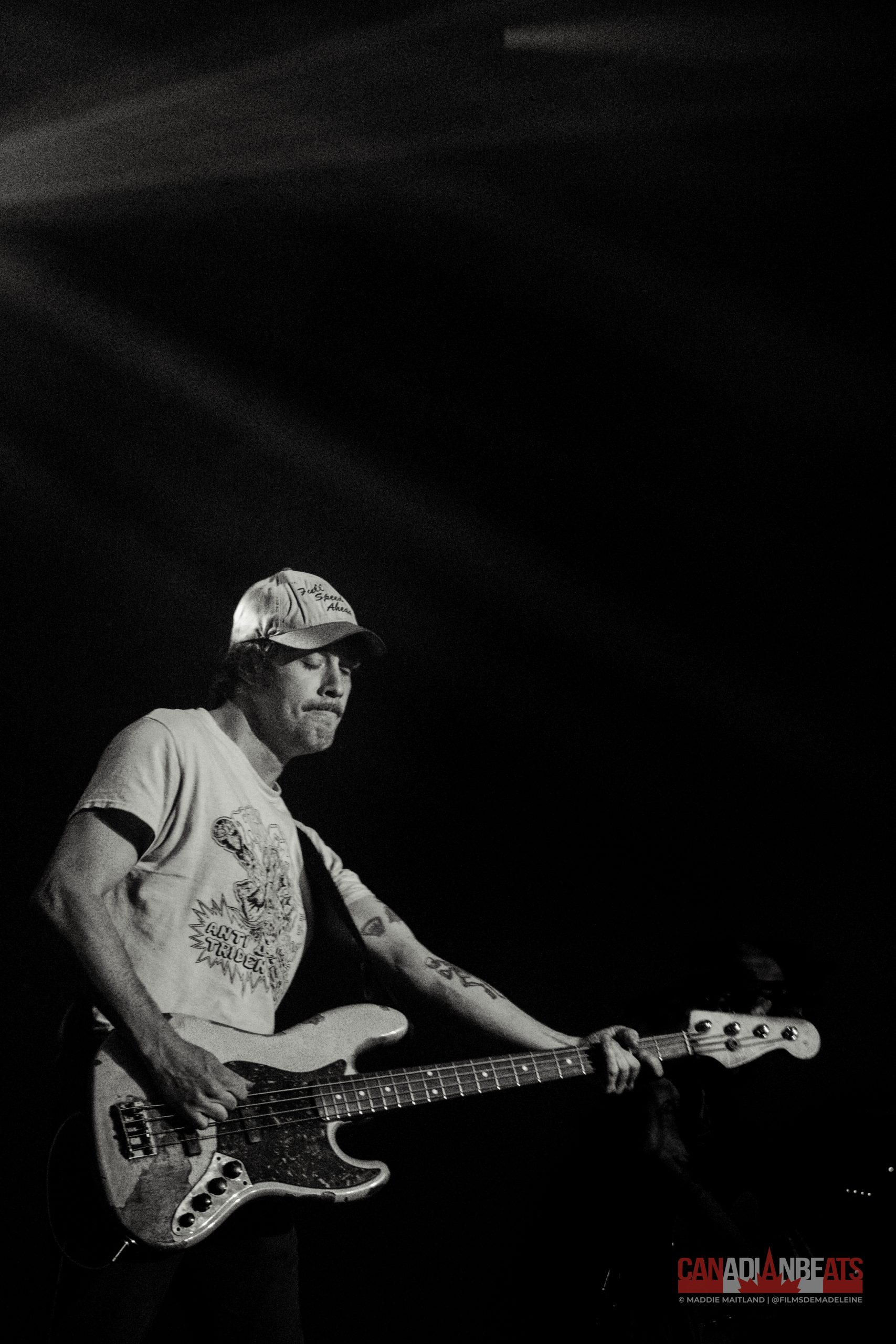 PUP, the Canadian punk rock band that formed in 2010 originally under the name Topanga, ended the night with an unbelievable performance. The liveliness and insistent glee that filled HISTORY on this Saturday night were truly momentous. On this tour PUP is promoting their newly released album THE UNRAVELING OF PUPTHEBAND.

In addition to performing new tracks, PUP made sure to play many of their older tunes for the dedicated local fans. Many of PUP’s loyal followers in attendance have had a committed loyalty to the band since the very early PUP days when they played much smaller venues throughout the province.

A PUP show in Toronto is not one you want to miss, don’t fail to attend the next one by signing up for their newsletter on their website! 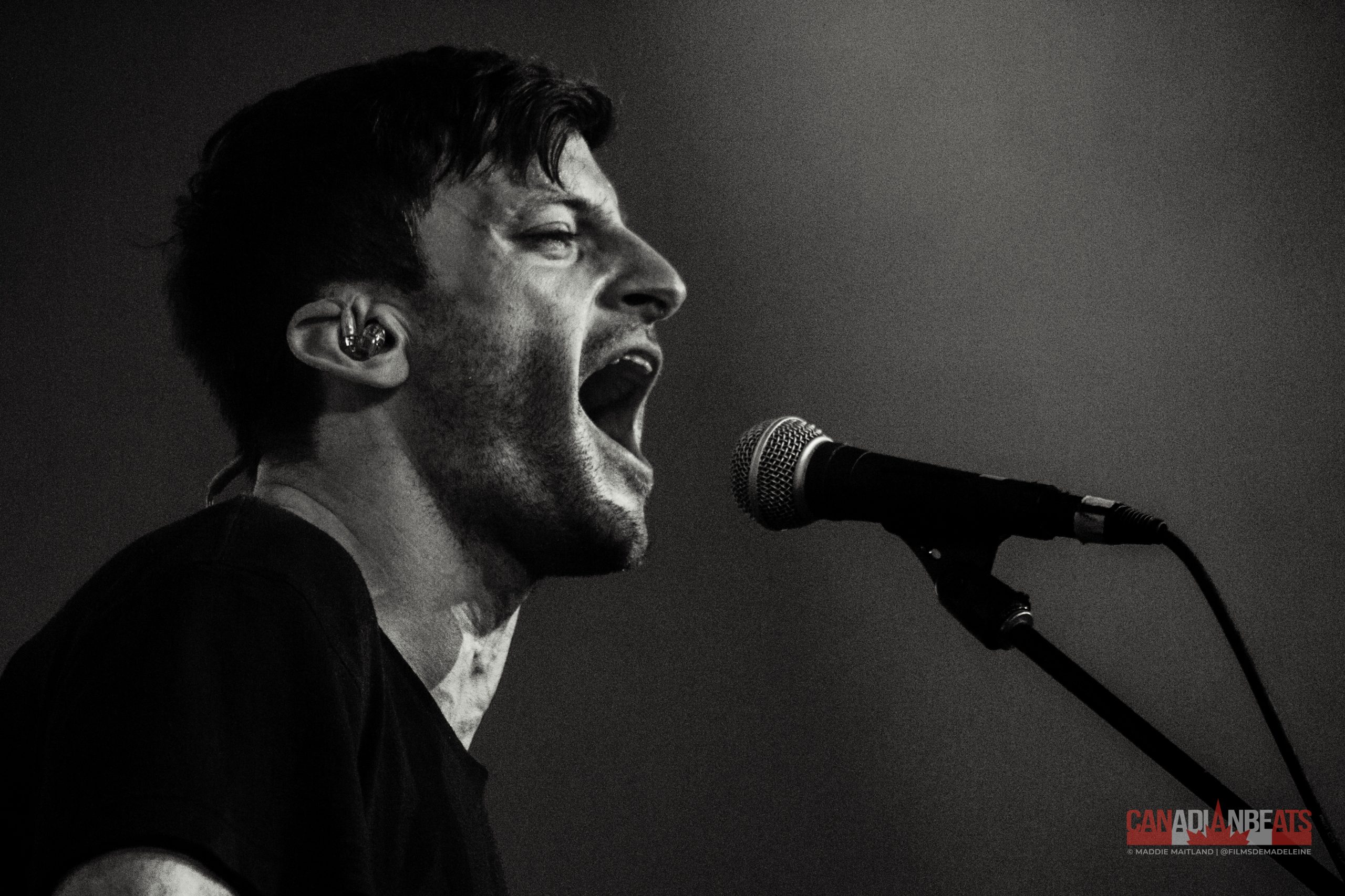 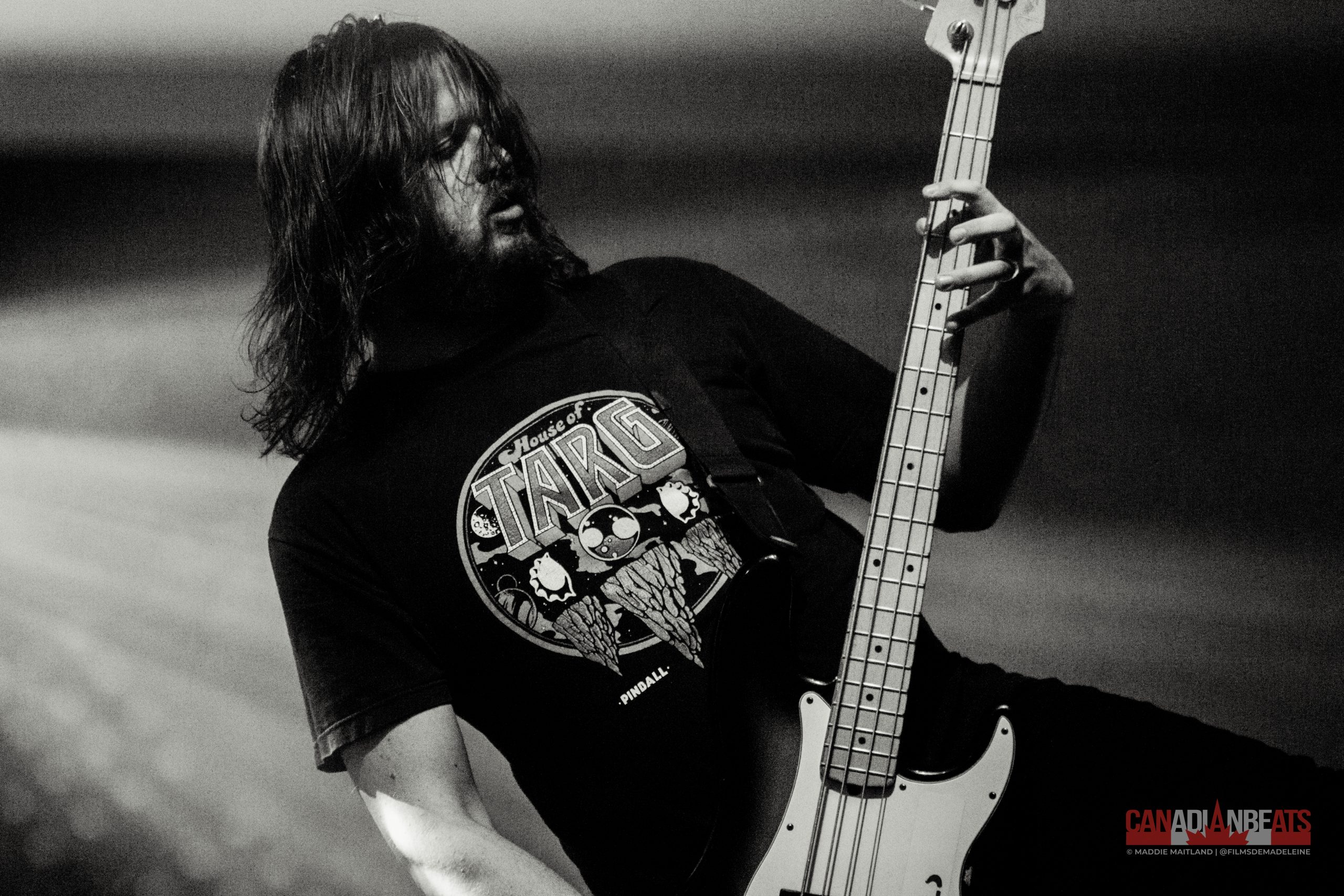 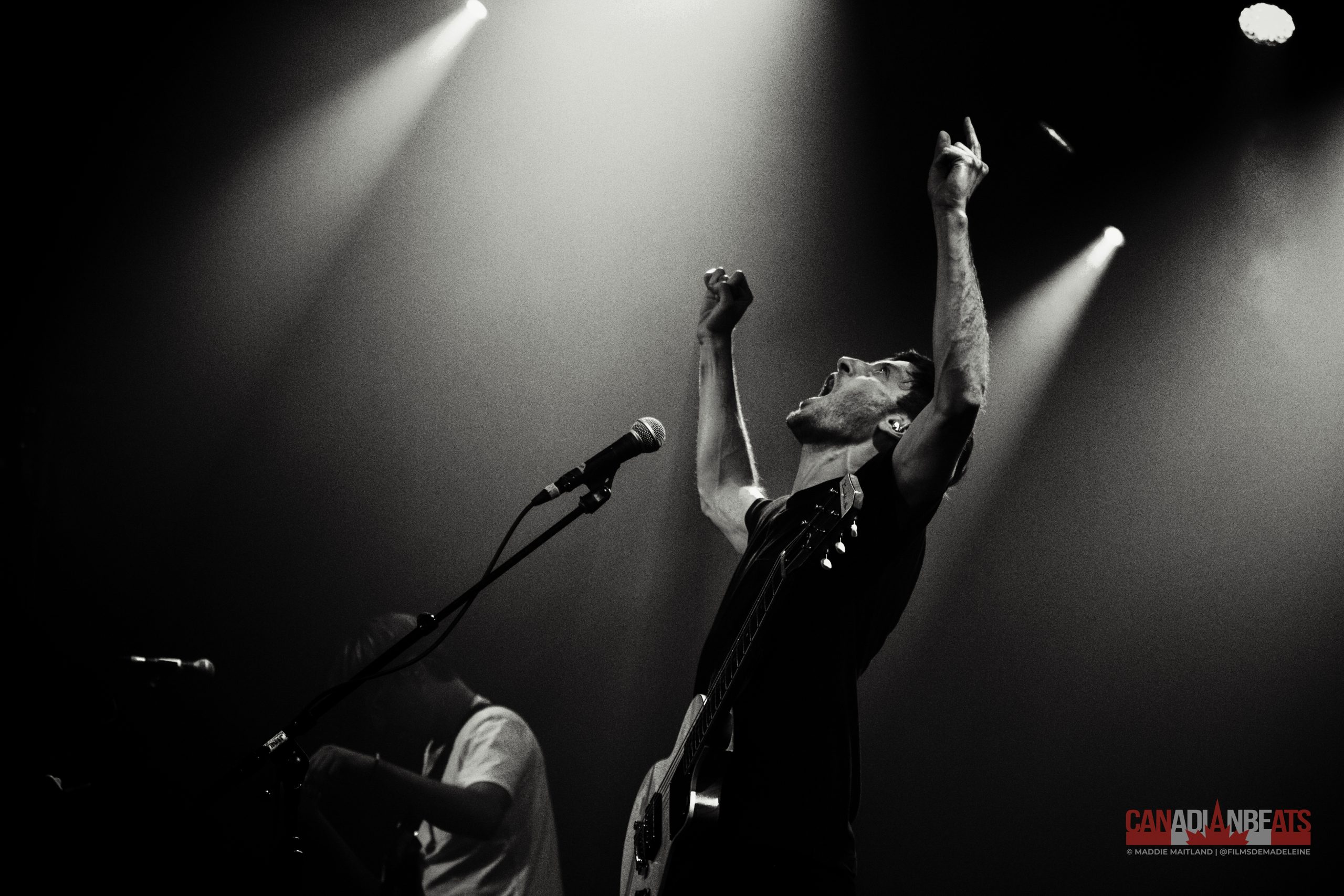 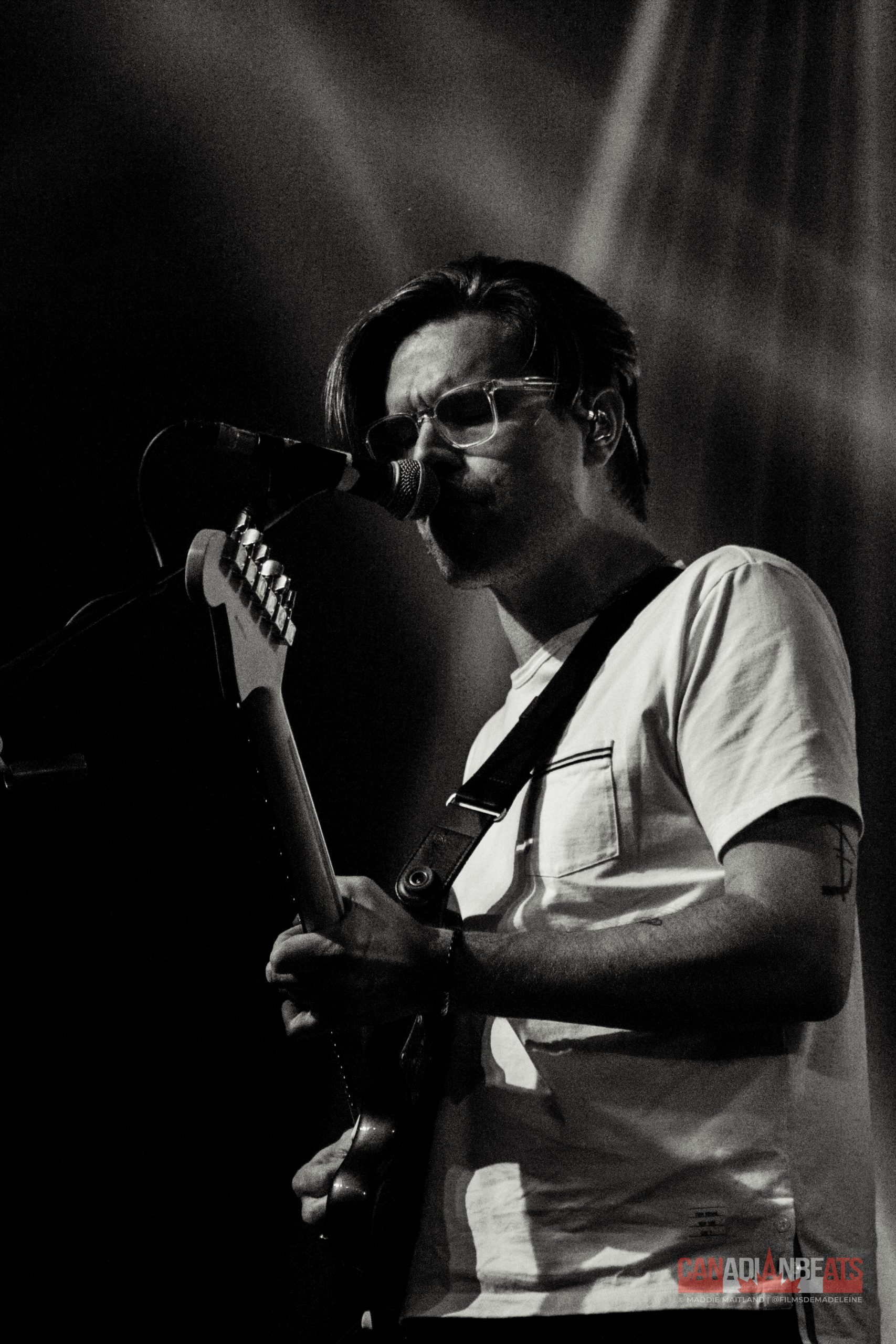 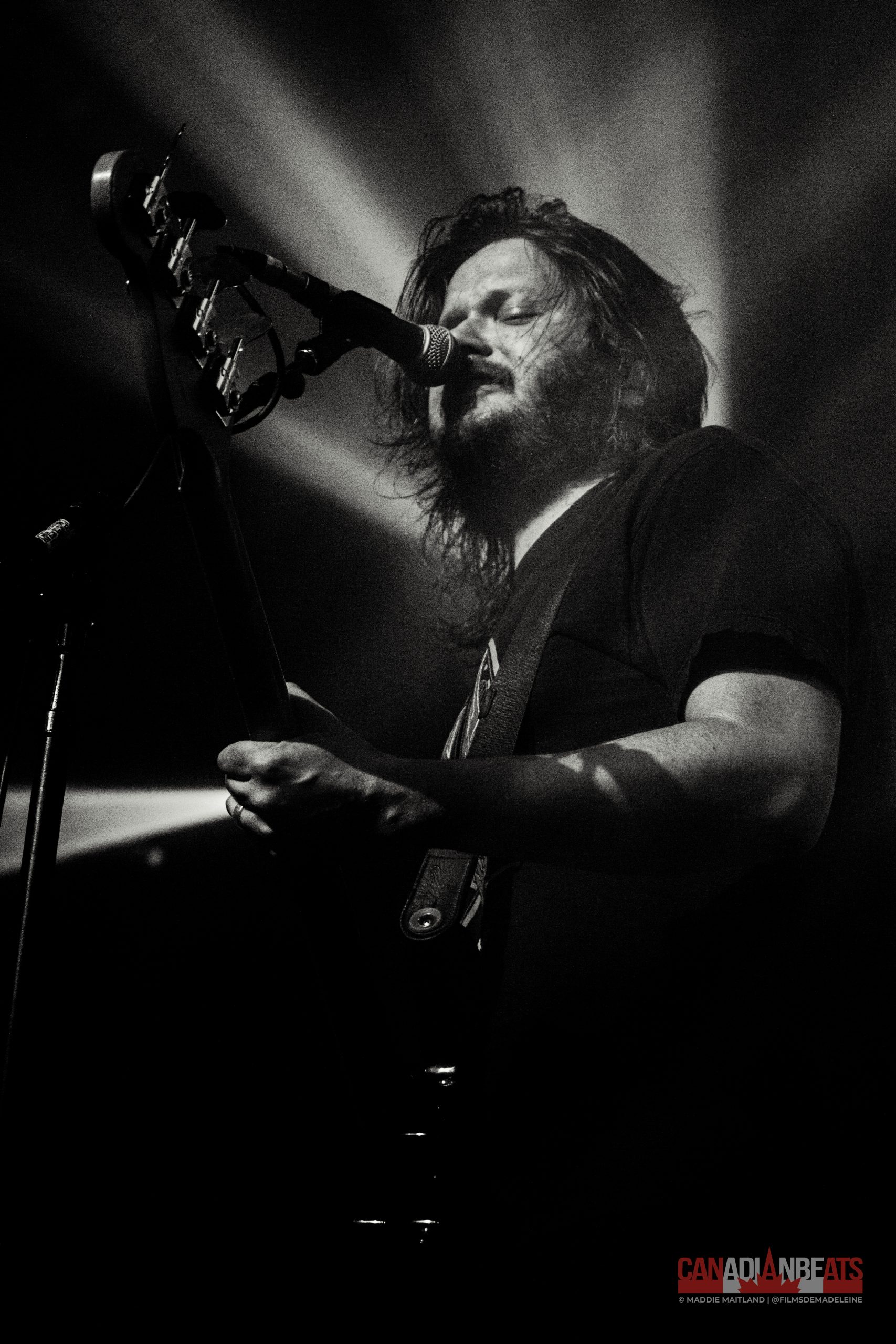 ICYMI: See our Adam Nightingale’s photos of PUP from 2020, here.