Shakey Graves stopped by History on May 11, 2022. The new booming Toronto venue stands in the heart of the Beaches and, accompanied by supporting act Begonia, played an all-around remarkable show.

As the crowd filed in to fill History’s floor and upper balconies, the night’s scene was slowly brought together by smooth walking fans, beautified by fringe fabrics, handkerchiefs, and their best suede boots for dancing. The night began with a knock-out opening act Begonia– a Winnipeg-born singer-songwriter who is a supernova in the alt-punk genre.

The lights shone through her satin peignoir and cowboy hat-wearing frame, giving an angelic visual to the smooth and honest vocals she provided. Begonia’s witty chit-chat between songs was brought to a high when she was able to romanticize hot dogs in her introduction to the dreamy love song “Hot Dog Stand.”

Begonia’s exciting yet humbly heartbreaking performance cast a spell on the venue that had the audience melting under her creamy vocals. 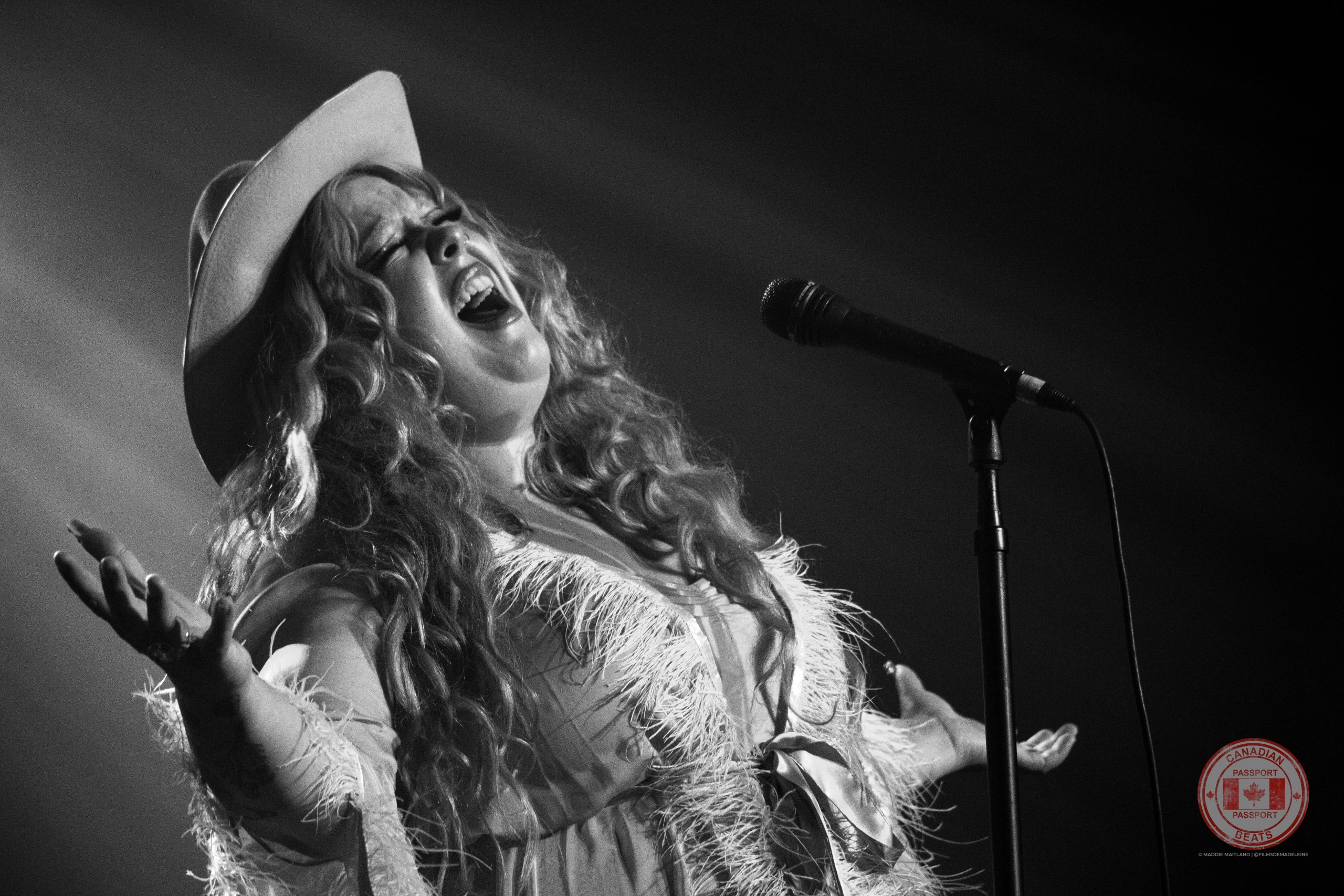 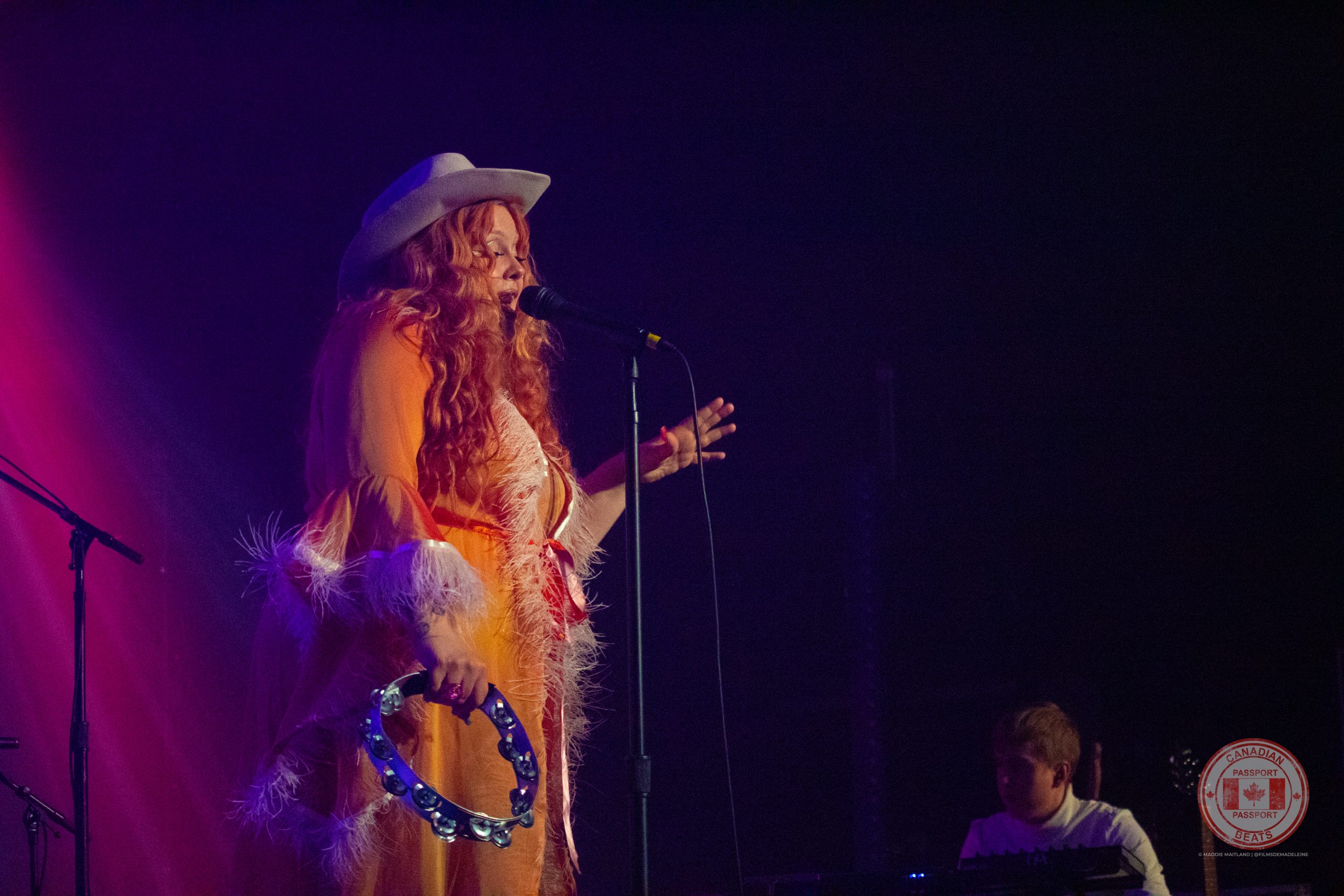 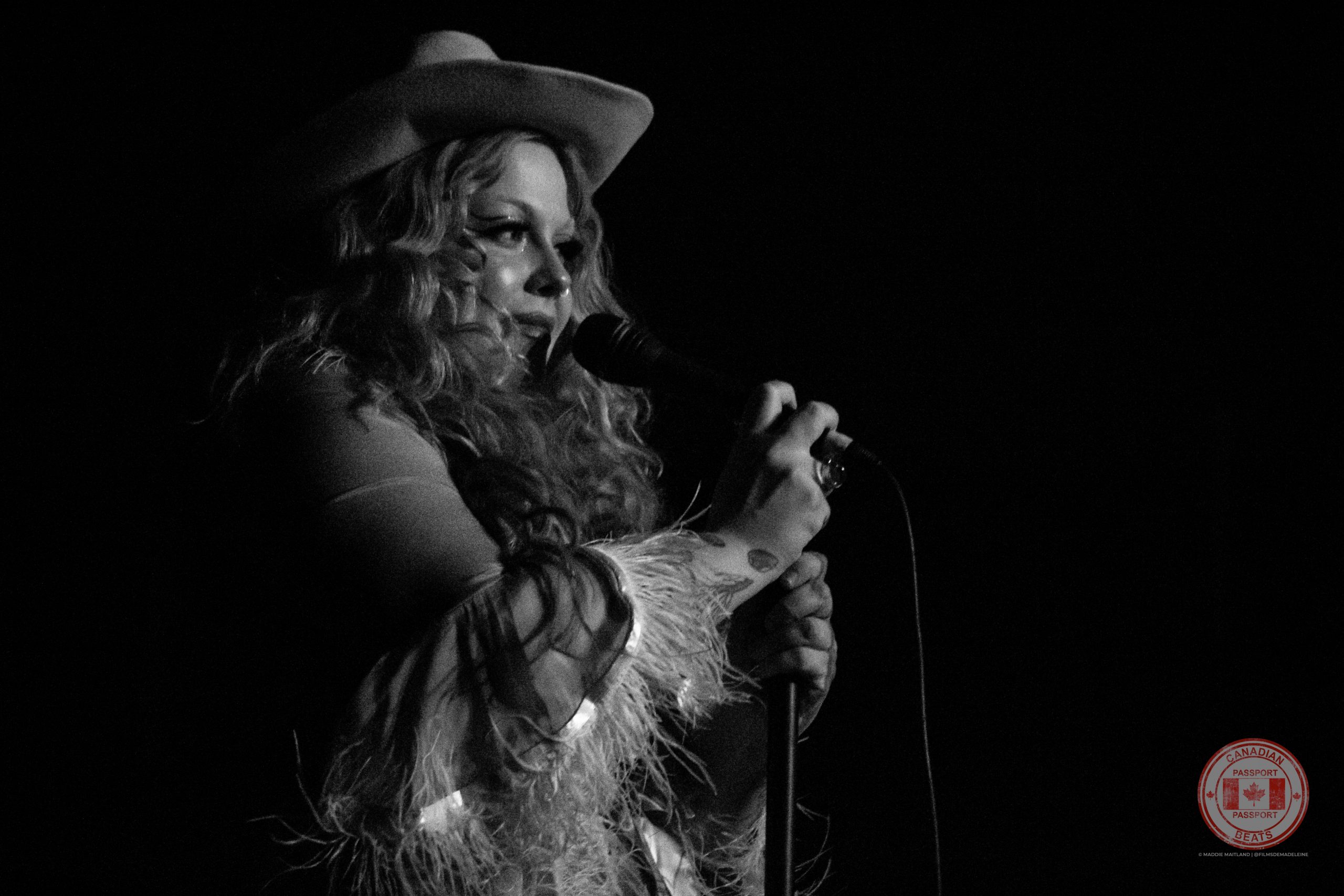 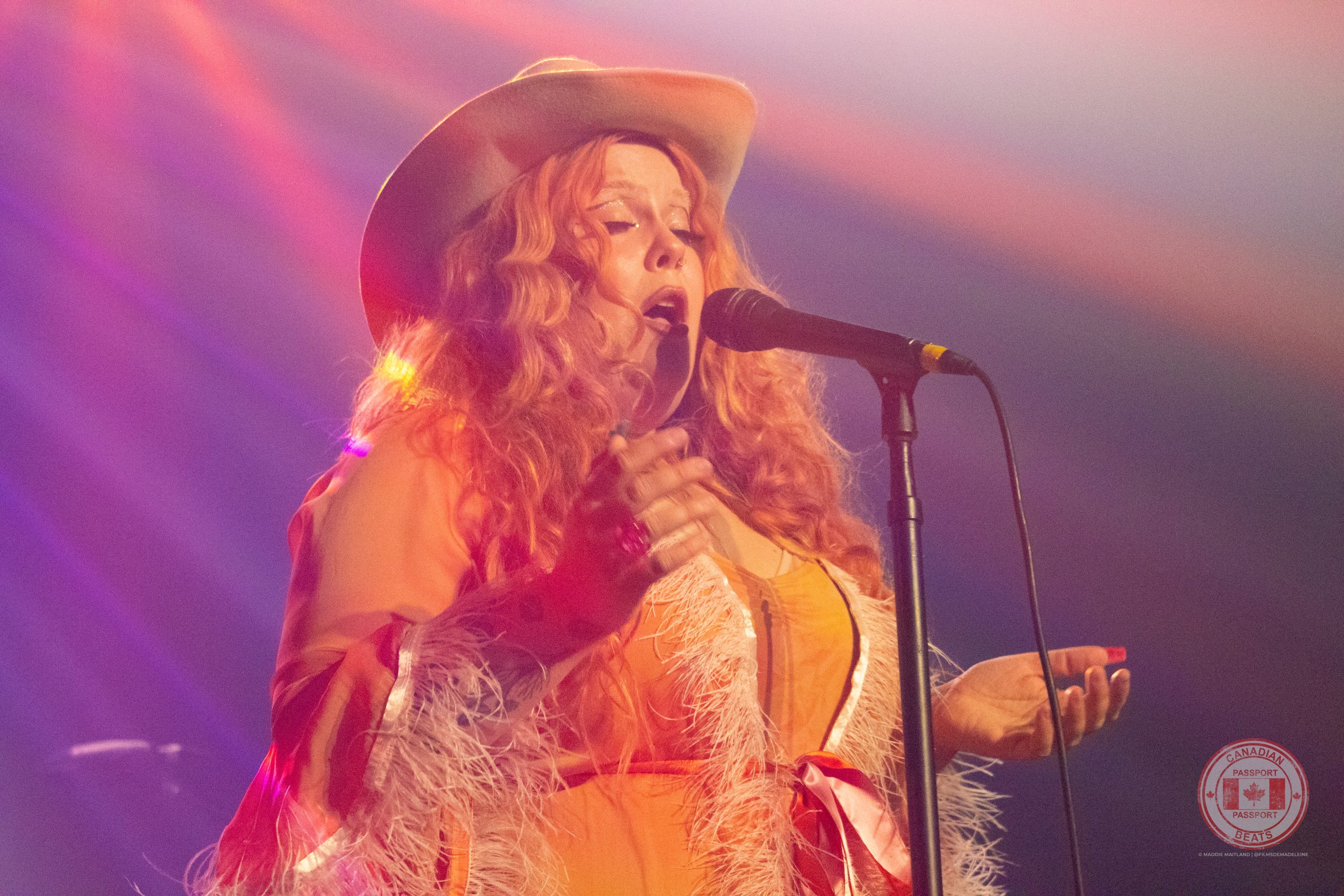 ICYMI: Our Dan Fischer covered Begonia back in 2016, see those photos here.

After Begonia left the stage, a buzz of giddiness washed over the audience as they awaited the Texan-born man-of-the-hour himself, Shakey Graves.

Shakey Graves, born Alejandro Rose-Garcia, is a self-dubbed “hobo folk” musician. Having begun his musical career as a one-person band, he notably used a pseudo-suitcase fashioned to work as a tambourine and kick drum.

When Shakey walked onto the stage, he transported us back to his humble busking beginnings as the set began with just him and his guitar. As the show went on, a band joined Shakey Graves, and the epic blues/ folk/ rock n roll genre-crossover musical madness was in full swing. Shakey and the band performed songs from the Can’t Wake Up and And the War Came albums. Before the accompanying backup musicians left the stage, an outstanding cover performance of David Bowie’s “Starman” was played.

Shakey Graves continued with solo performances of “Hard Wired,” “If Not For You,” and “Late July,” closing the show with hits “Dearly Departed” and “The Perfect Parts.” During those last few songs, the mic faced the crowd who filled in the lyrics while Shakey strummed along.

Ending the night, Begonia joined Shakey, covering the Spice Girls’ “Too Much,” followed by a second cover of “Unknown Legend,” originally sung by our beloved Canadian folk genius, Neil Young. They sang these tunes with the same energy and passion as the first, keeping the audience on their feet to the very end. 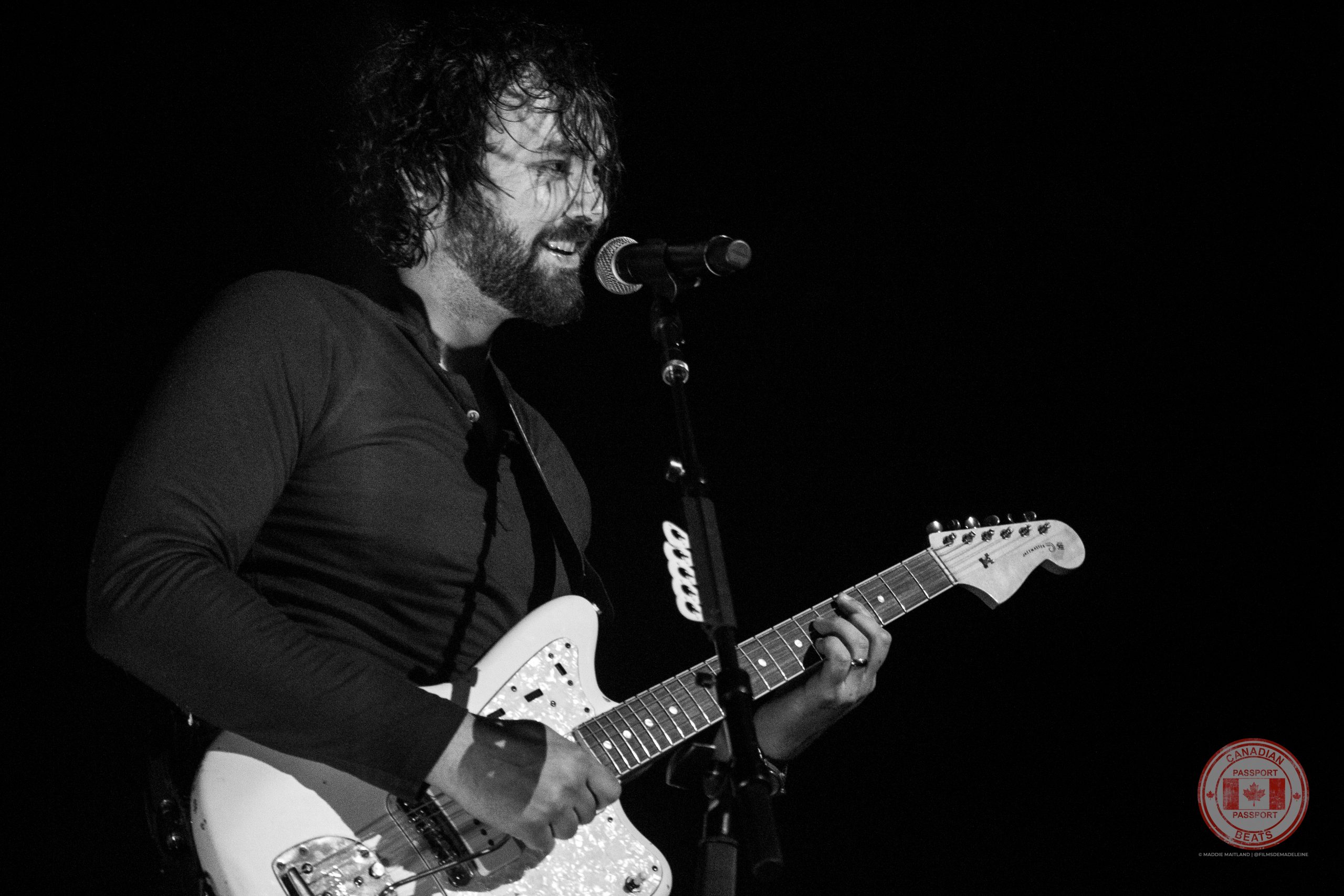 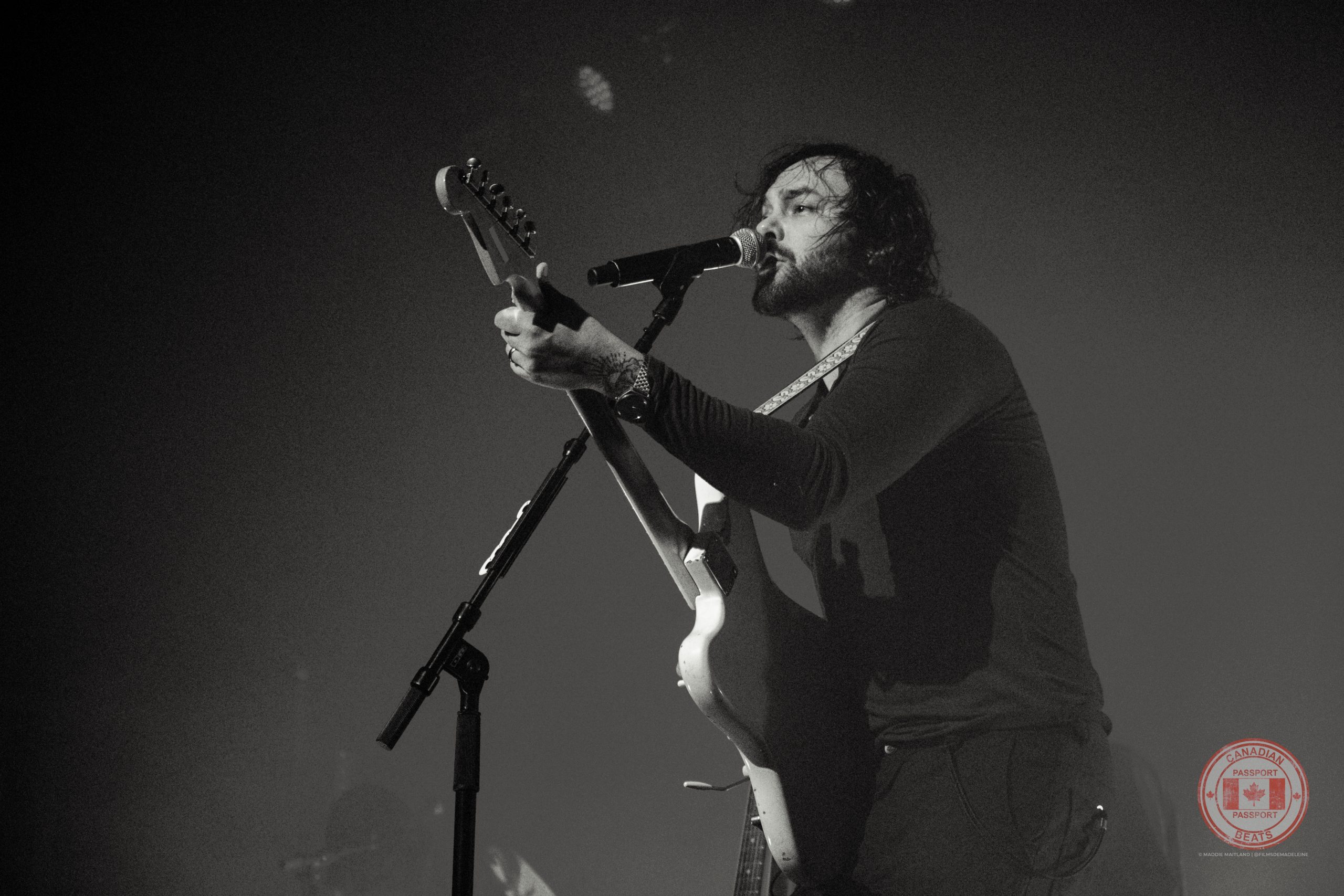 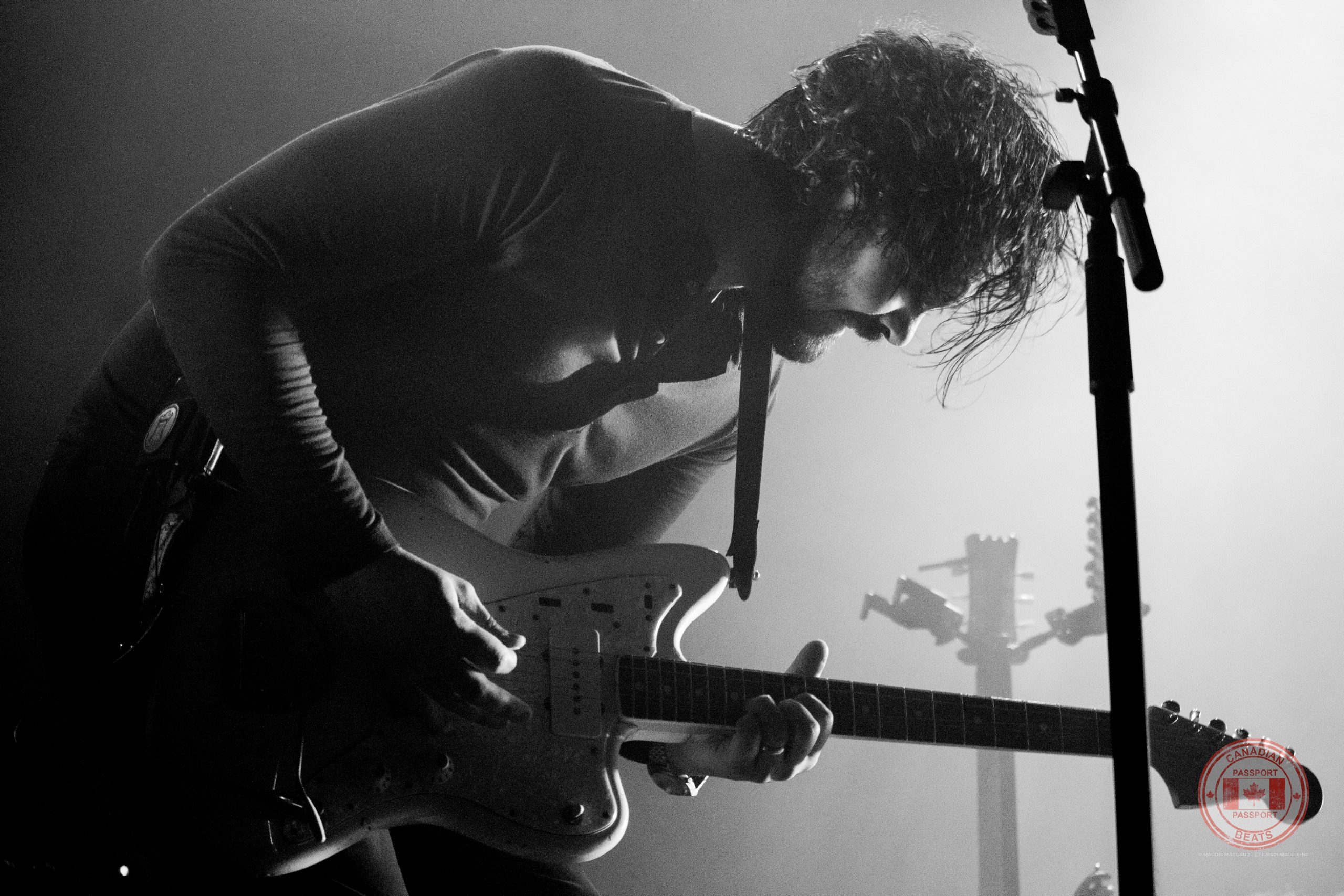 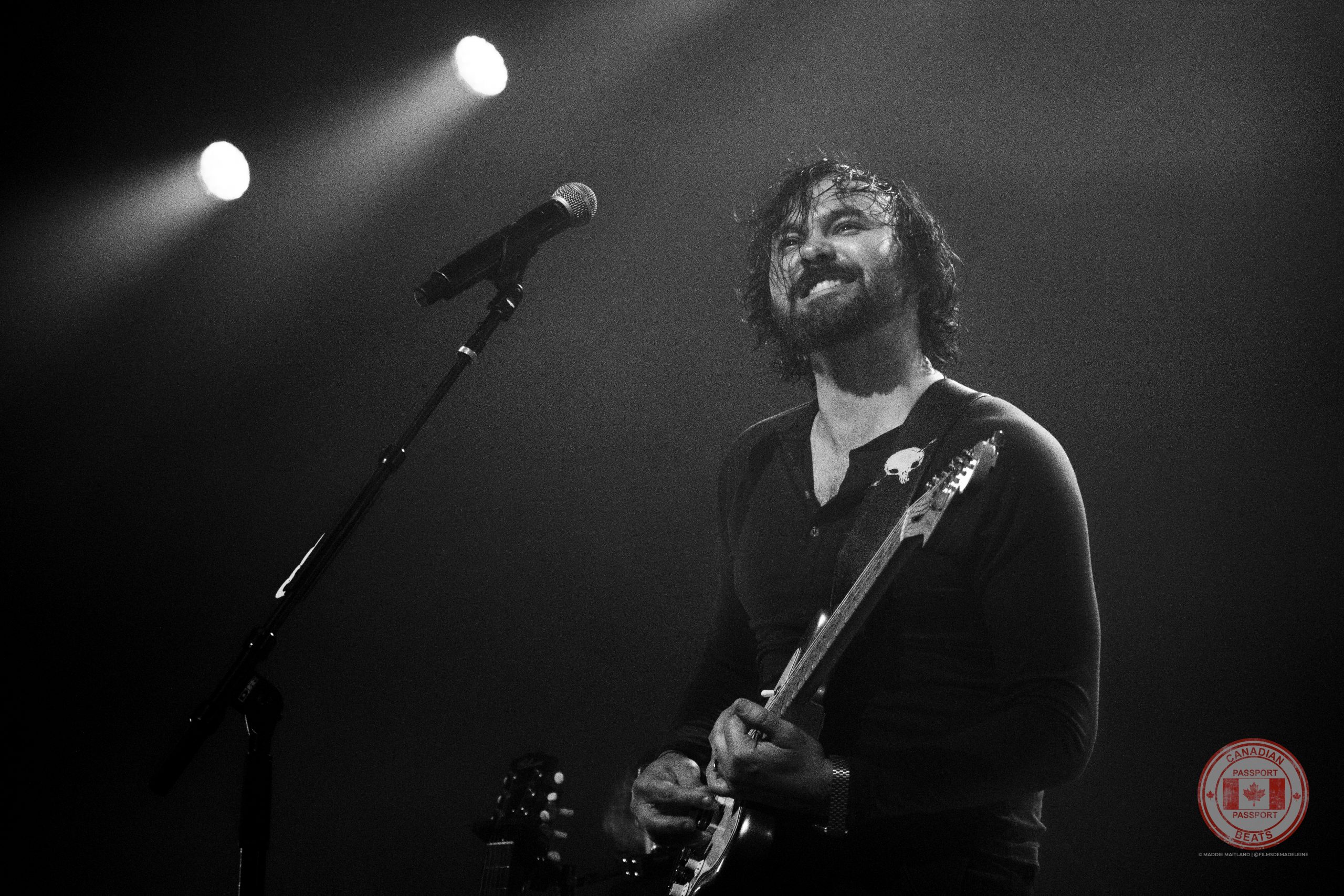 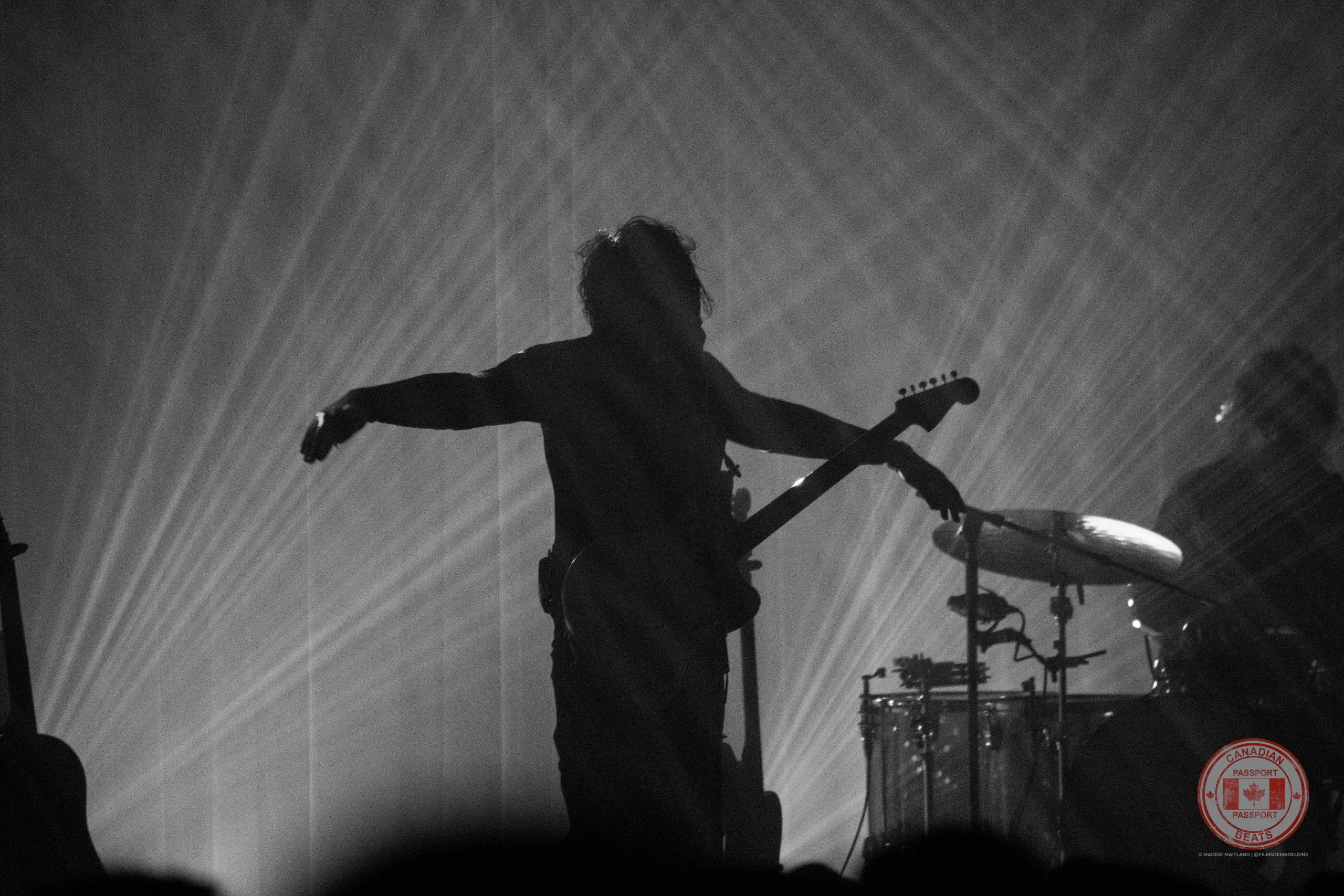 Shakey Graves returns to Toronto in September, supporting The Head and The Hearts at Echo Beach. Find out more about Shakey Graves and his upcoming tour dates here.