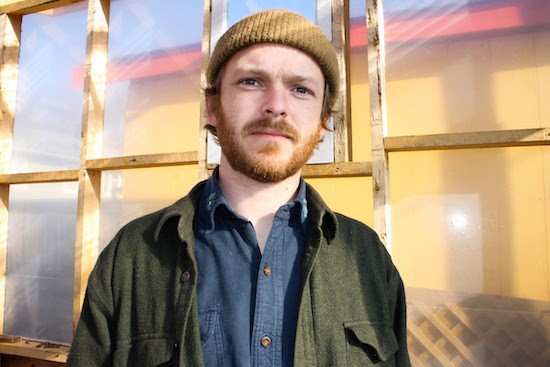 Danny Bell and His Disappointments unveil video for new single, “Killing Birds” ahead of upcoming EP

Danny Bell and His Disappointments, the BC-based indie-folk group, are back with their new single, “Killing Birds,” plus a video to accompany the release.

“Killing Birds” comes ahead of their upcoming EP release of the same name, out June 2, 2022. The new EP follows their previously released sophomore album, Songs For The Town, which was released in December 2021.

The video for the release was filmed on Treaty 8 and Lheidli T’enneh Territory at a dance studio in Prince George and an abandoned sawmill just outside of Mackenzie, BC. The mill is the setting and inspiration for the song itself. Shot by Adam Harasimiuk of Frost Films, the video follows the imagination of a mill caretaker with time on their hands.

“Based on a true story, ‘Killing Birds’ explores the daily life of a caretaker for an abandoned sawmill,” says Danny. “The song guesses at the workers identity based on the things he leaves behind after his shifts at the mill. The song was inspired by exercise equipment, a blowup mattress, a set of golf clubs, BB guns, and a sign out front that says ‘Honk 4 Help.’”

When listening to “Killing Birds”, and watching the video that coincides with it, I felt completely immersed, as if I was there watching the events unfold in person. I must say the line dancing segment in the video had me chuckling uncontrollably, and the song itself possesses a unique flavour with its accordion-led sound. 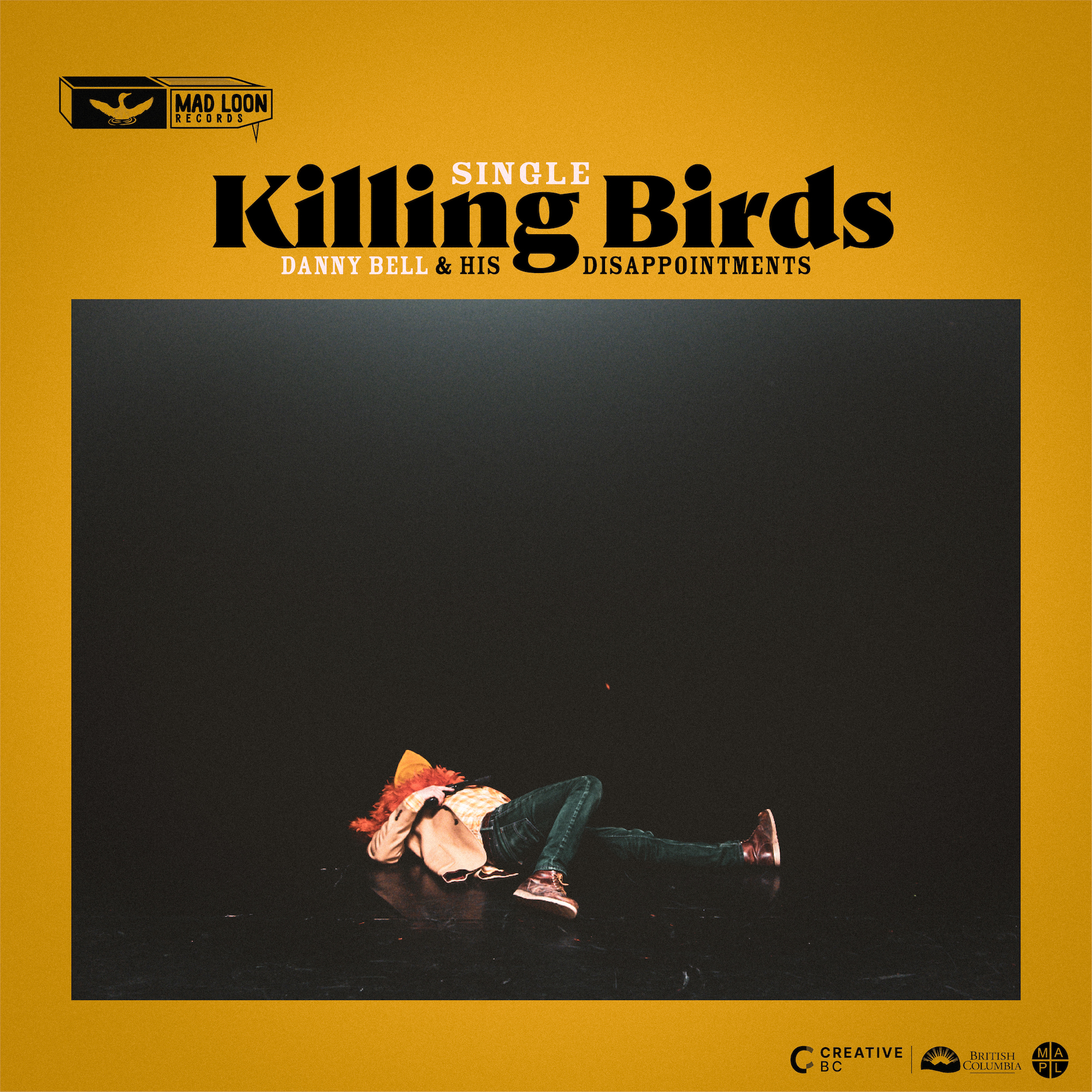 The band’s new EP, titled Killing Birds, was primarily recorded in the foreman’s office in an abandoned sawmill outside Mackenzie, BC. The EP’s songs are reactions to a change in pace and identity during the pandemic. Going from performance and travel to a part-time security job’s slow pace and isolation brought a new perspective. The EP features lap steel by Liam McIvor and collaborations from fellow northern BC artists Folky Strum Strum and Saltwater Hank.

Watch the video for “Killing Birds” below, and stay up to date with Danny Bell and His Disappointments via their socials.