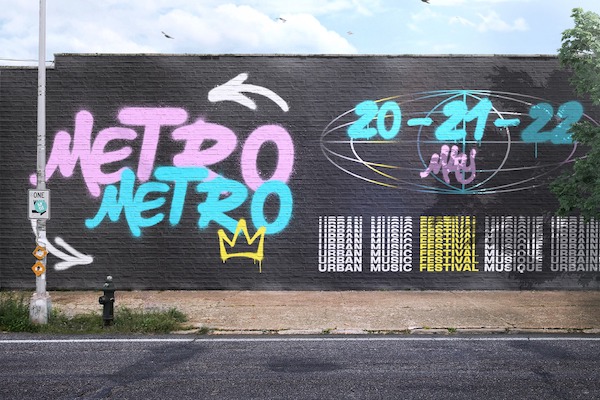 Following the arrest of Young Thug on gang-related charges, Montreal rap and hip-hop festival Metro Metro had to act quick to update its schedule and replace its headliner, about a week before the festival. After teasing the announcement for 6pm tonight and following some delays (allegedly due to the new artists not approving the flyers on time), the festival finally revealed that Trippie Redd and Tory Lanez will be closing the show on Friday, May 20th! 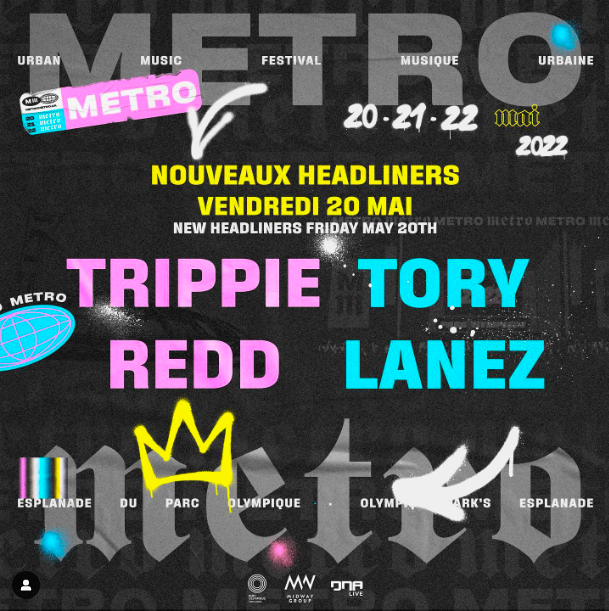 ICMY, we covered Tory Lanez at Ryerson LOUD in 2019, and from what we saw then it promises to be a hell of a show!

Metro Metro will be taking place at Montreal’s Olympic Park Esplanade from May 20th to 22nd. Tickets are available at metrometro.ca but hurry, they’re running out fast! Our team will be at the festival, so stay tuned for coverage!