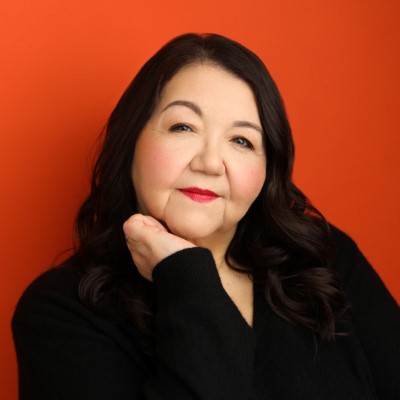 “Originally I had planned on devoting a song to each type of tree but as I began to read and research I wanted to instead draw upon the global properties of trees in general as well as certain trees. The listener will still embark on a journey through the forest but with more thought as to the interconnectedness of all things.” It is clear the album had clear intentions. “I was both inspired and overwhelmed by the wealth of information and the number of people from so many disciplines from around the world working hard to bring awareness to save the trees, planet and ourselves. This was a benefit as there was much to draw upon for writing.”

Check out Songs For Trees below, and stay up to date with Norine via her socials.