Home / Promos / Meredith Lazowski releases new single, “The Other Side”

Meredith Lazowski releases new single, “The Other Side” 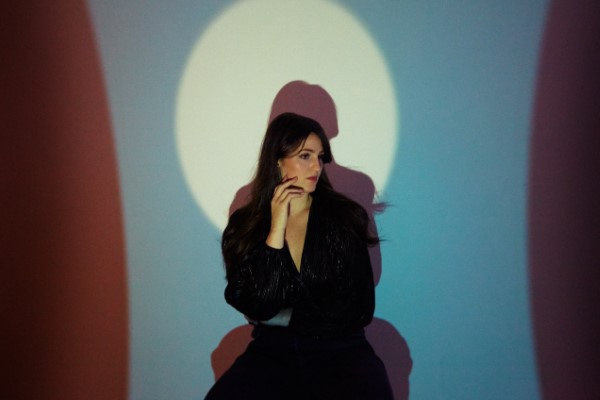 Toronto, ON-based alt-country artist, Meredith Lazowski is back with her new single, “The Other Side”, which is the third single from her upcoming debut album, Other Way Home, set for release on June 17, 2022.  The track channels a sense of confidence and empowerment both sonically and lyrically.

Meredith shares the story behind the track,

“I wrote this song at the beginning of the pandemic, reflecting on those in-person interactions that we encounter and sometimes take for granted. I was inspired by those moments that happen, those unspoken words between two people in a sometimes unfamiliar place. I was envisioning that scene and wondering if we will be in a place to be able to have moments like that again. At the time I was also experimenting with alternative tuning and the tune quickly started to evolve.”

Recorded at Union Sound in Toronto, Lazowski teamed up with producer, Justin Rutledge and recording engineer Chris Stringer on the track; enlisting Ontario talents Joshua Van Tassel on drums, Kelsey McNulty on organ, Tom Juhas on electric guitar, and Devon Henderson on bass to play on the single.

When listening to the single, I noticed immediately Meredith’s unique bluesy vocals which accompany the foot-tapping, head-bopping beat. The elements come together perfectly, creating a track that can easily appeal to fans of many genres, and that I would love to see performed live. If the rest of her upcoming album follows suit, it will be one heck of a release.

Listen to “The Other Side” below, and stay up to date with Meredith via her socials.