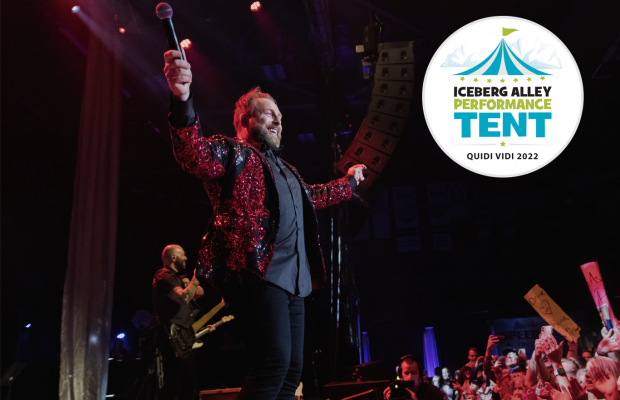 As it turns out, this was to be the home of the Iceberg Alley Performance Tent.

According to the IAPT website, this was to be “an eleven day Festival created to showcase the unique culture, traditions and heritage of Newfoundland and Labrador alongside nationally and internationally acclaimed entertainment.” This tent was one of the first of its kind in Newfoundland. “Music performances of all genres are being held under a 36,000 square foot “big top” tent in the culturally historic area.”

Since 2017, a wide variety of musical talents have graced the stage. Bands and artists such as Our Lady Peace, Metric, The Glorious Sons, Billy Talent, Coleman Hell, Arkells, and The Trews have graced the stage. Many Newfoundland based acts have also found their home on this stage; including Alan Doyle, Women of Rock, Shanneyganock, Billy and the Bruisers and Celtic Connection. 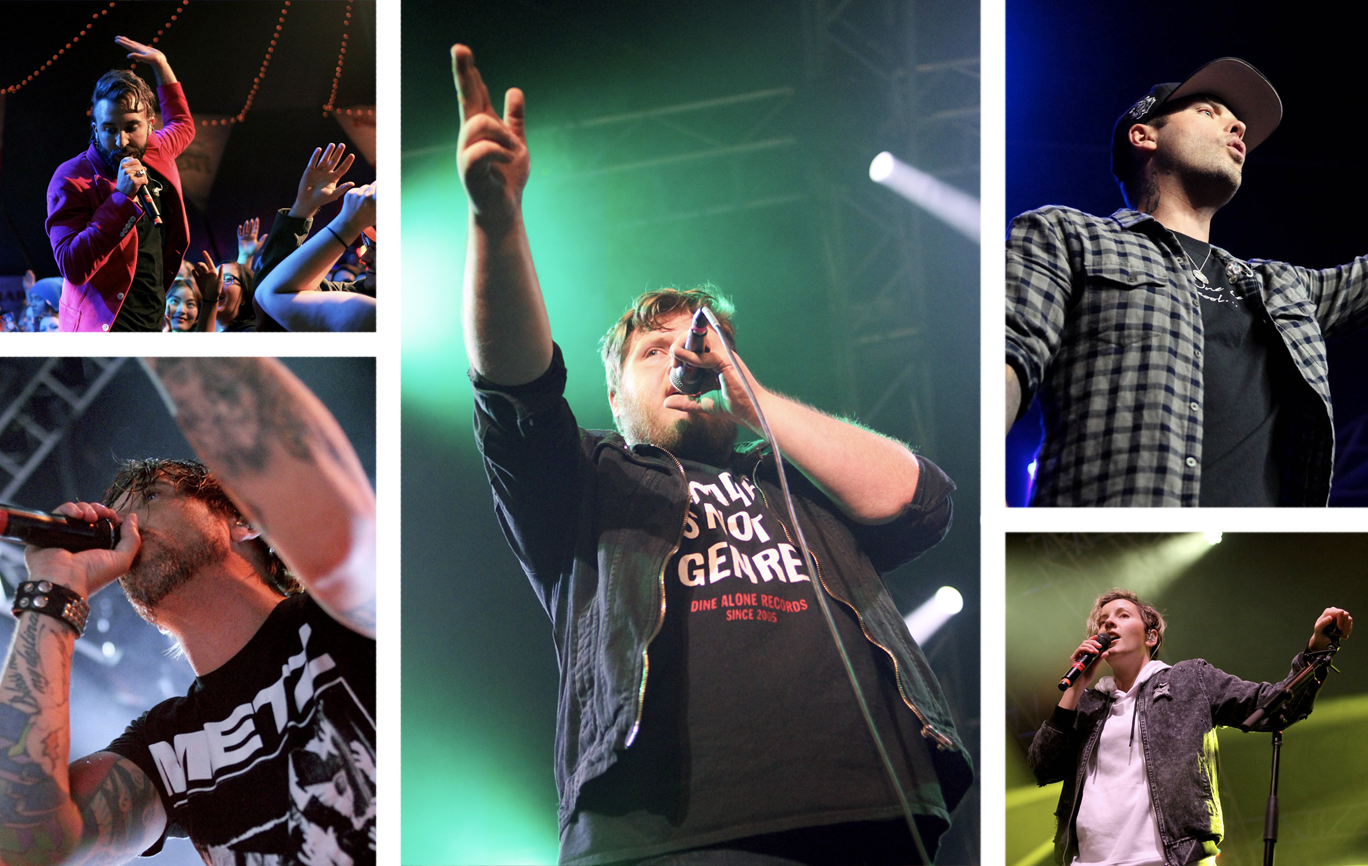 Like most things, 2020 saw the concert being postponed with all the uncertainty everyone was facing. Patrons were excited to see the tent being raised once again from September 8-18th. People flocked towards the tent for the first two nights. Unfortunately, Mother Nature had different plans for the rest of the performance. A hurricane swept through the St. John’s area that cancelled the concert for the night of September 10. Little did we know the destruction that night would bring. 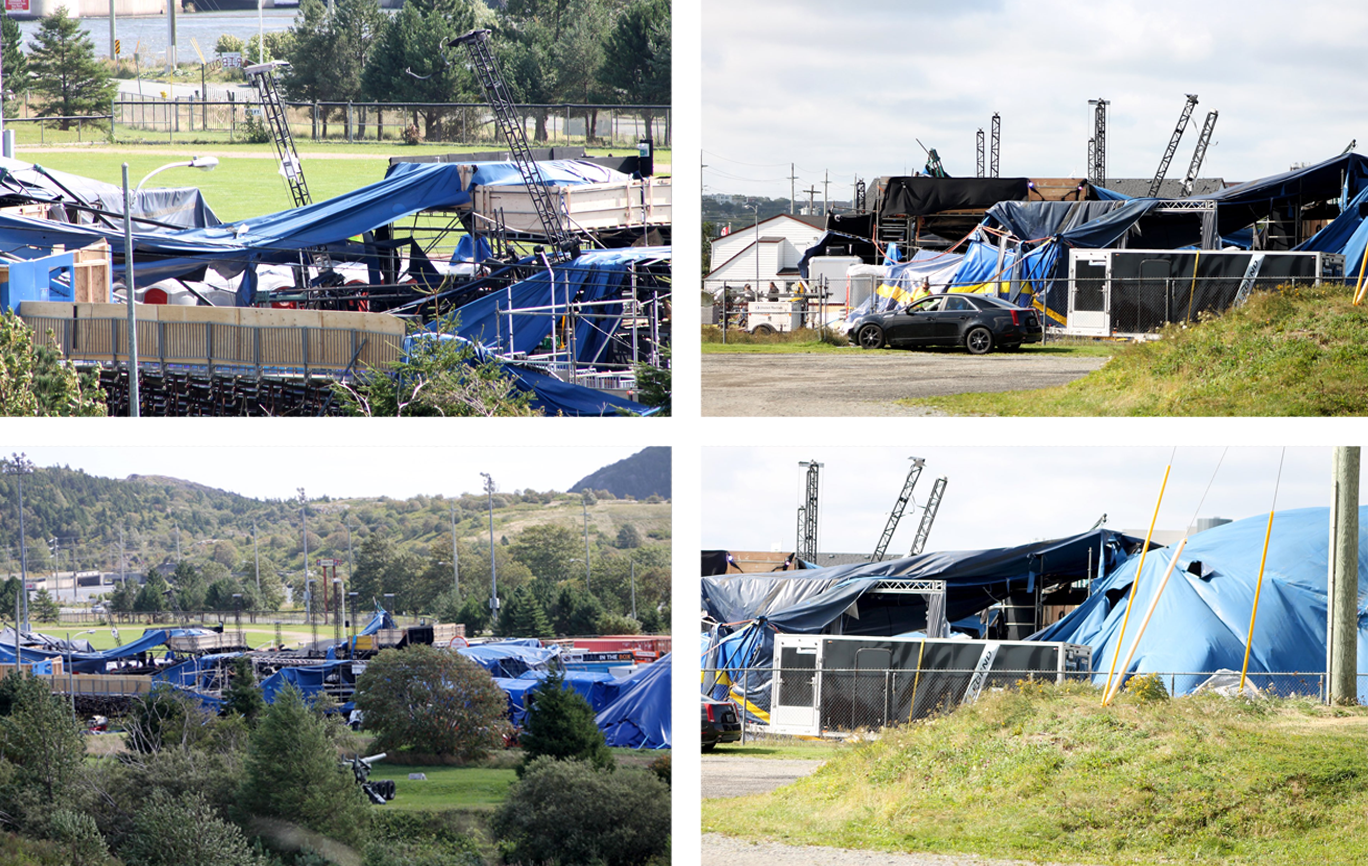 Although the tent was destroyed, we are big believers here that the show must go on. It was arranged for the concert to continue at Mile One Centre, with some shows rescheduled at the end of the festival. Many people grouped together to pull off another wonderful performance. 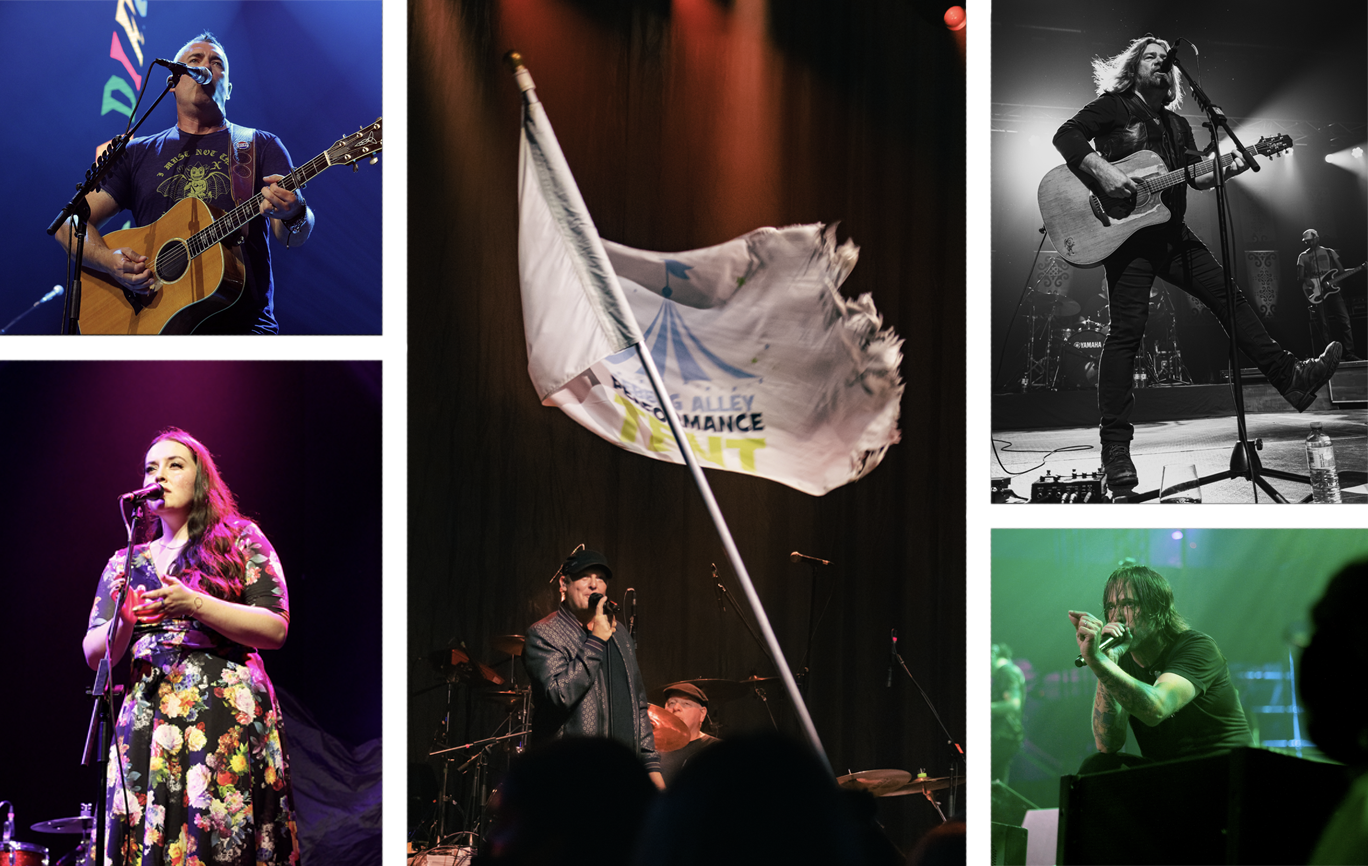 2022 brought a new tent and a new date (away from hurricane season) at the same location. This year’s event takes place from June 15-25, with bands/artists such as City and Colour, Alexisonfire, Burton Cummings and His Band, Theory of a Deadman, Tom Cochrane, The Band Perry and Stone Temple Pilots, just to name a few. What a perfect way to kick off the Summer!

To get you ready for the festival we created a little playlist of all of this years performers.

Stay tuned for coverage from your Canadian Beats team!

For more information check out: https://icebergalleyconcerts.com/