Canadian Beats Passport – IN PHOTOS – John Mayer in Toronto, ON

After years of anticipation, John Mayer made his return to Toronto for an epic night of music as part of his Sob Rock Tour. The Scotiabank Arena was packed to the brim with fans singing every word since the first chord was hit. With a live glimpse of the new, opening with Sob Rock single “Last Train Home”, and transitioning to older classics like “Belief”, “Who Says” and “Walt Grace”, John Mayer gave everyone a reminder of why he truly is one of the greatest songwriters and performers in the world. 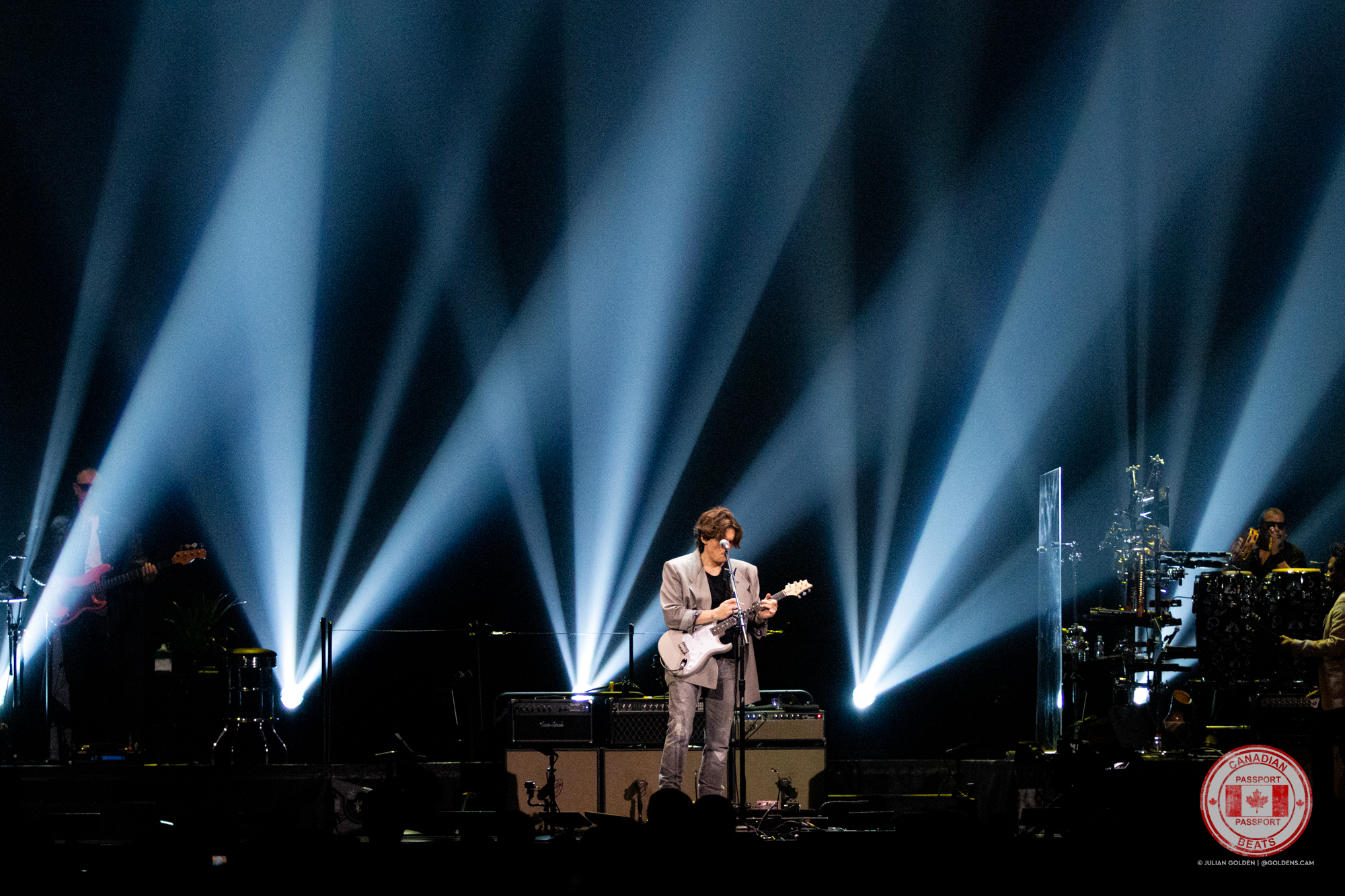 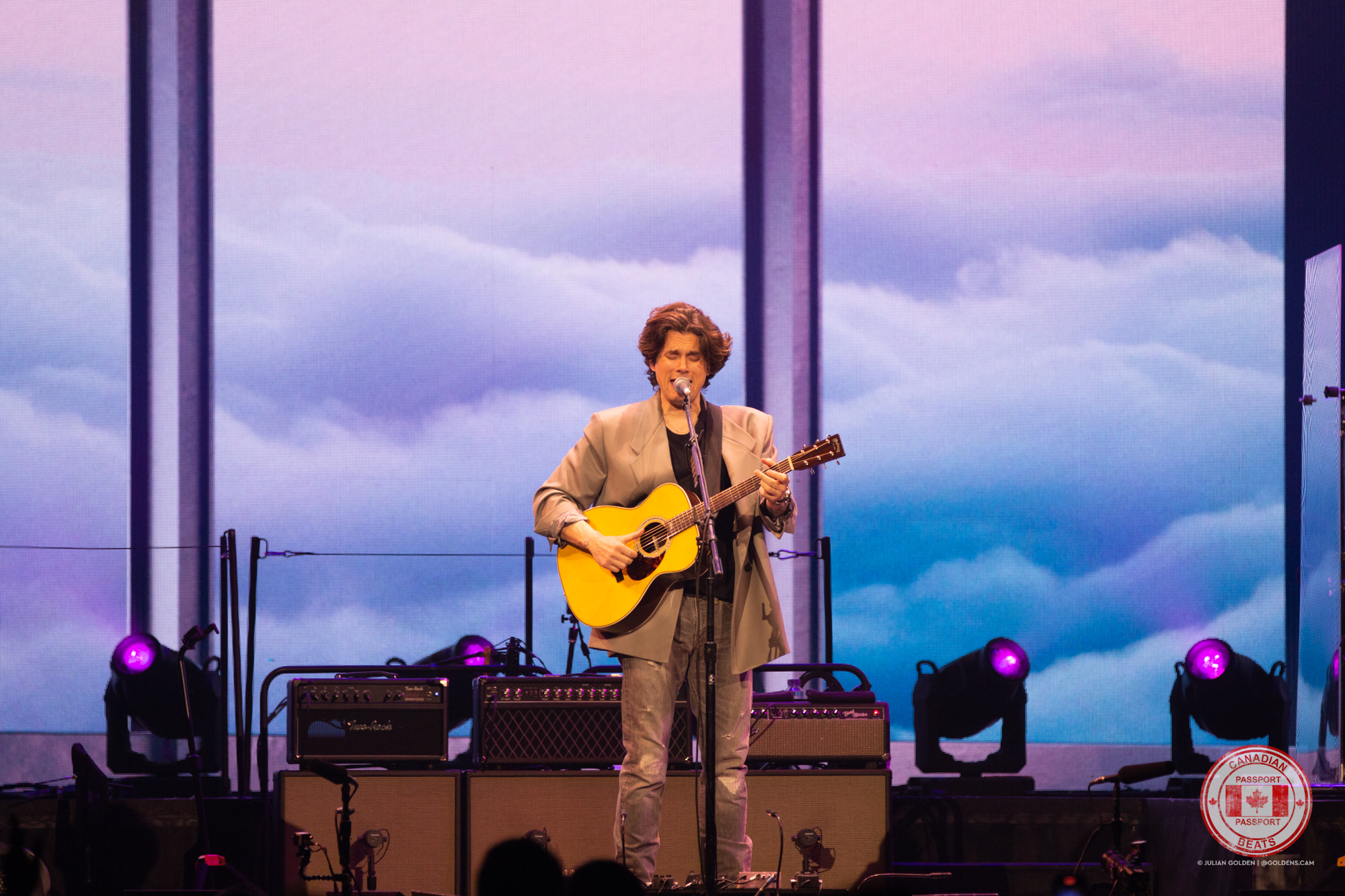 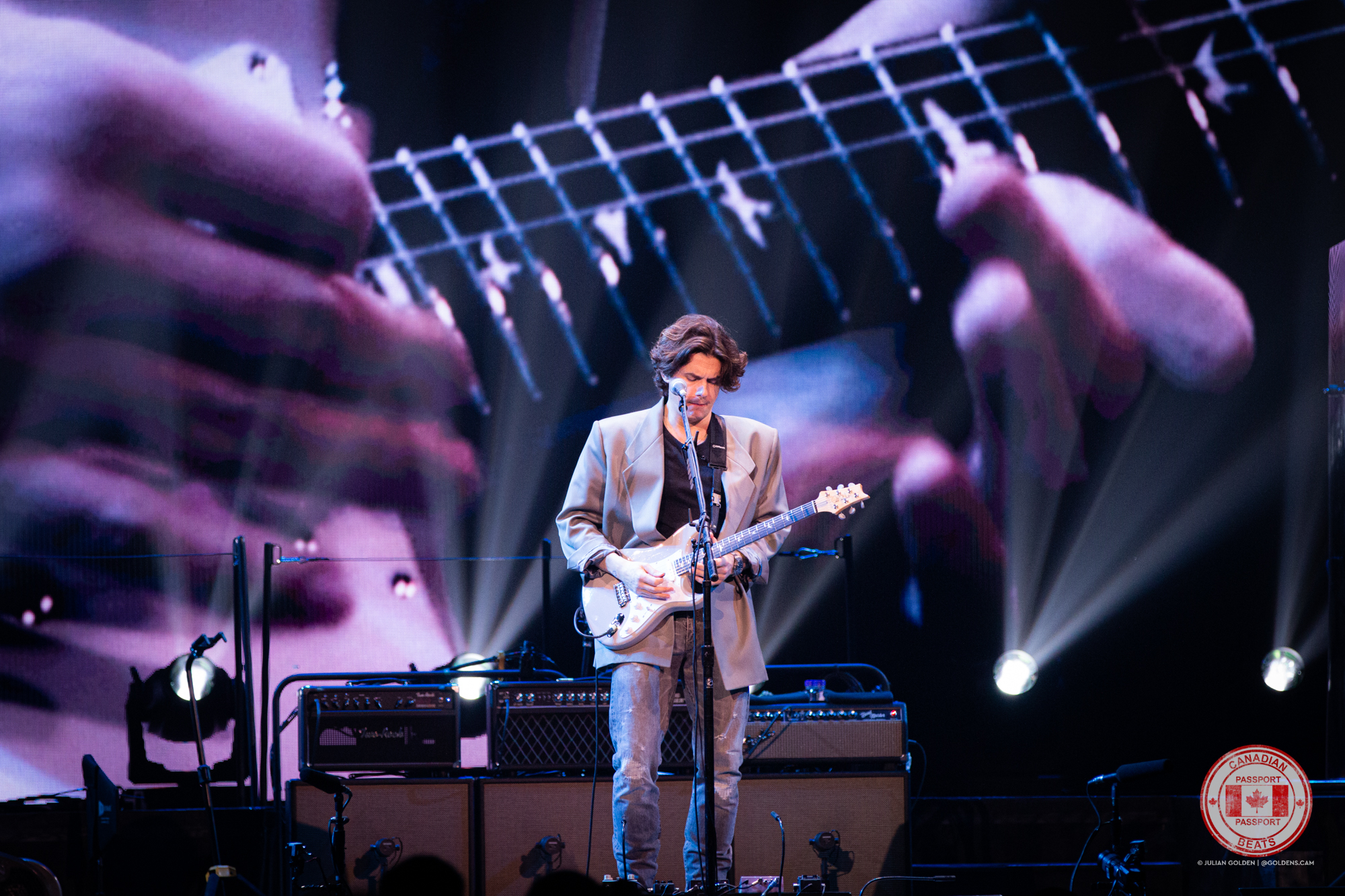 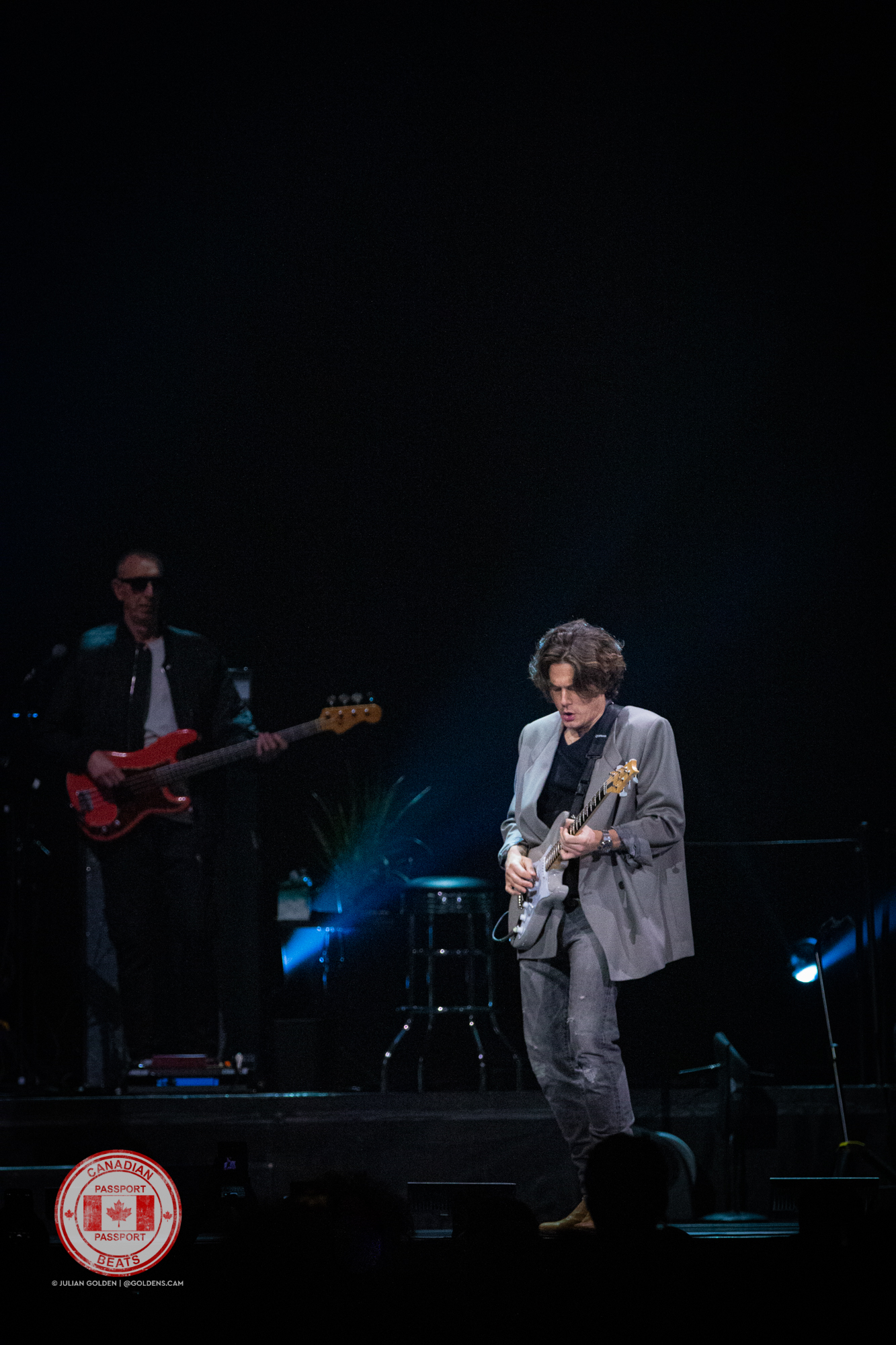 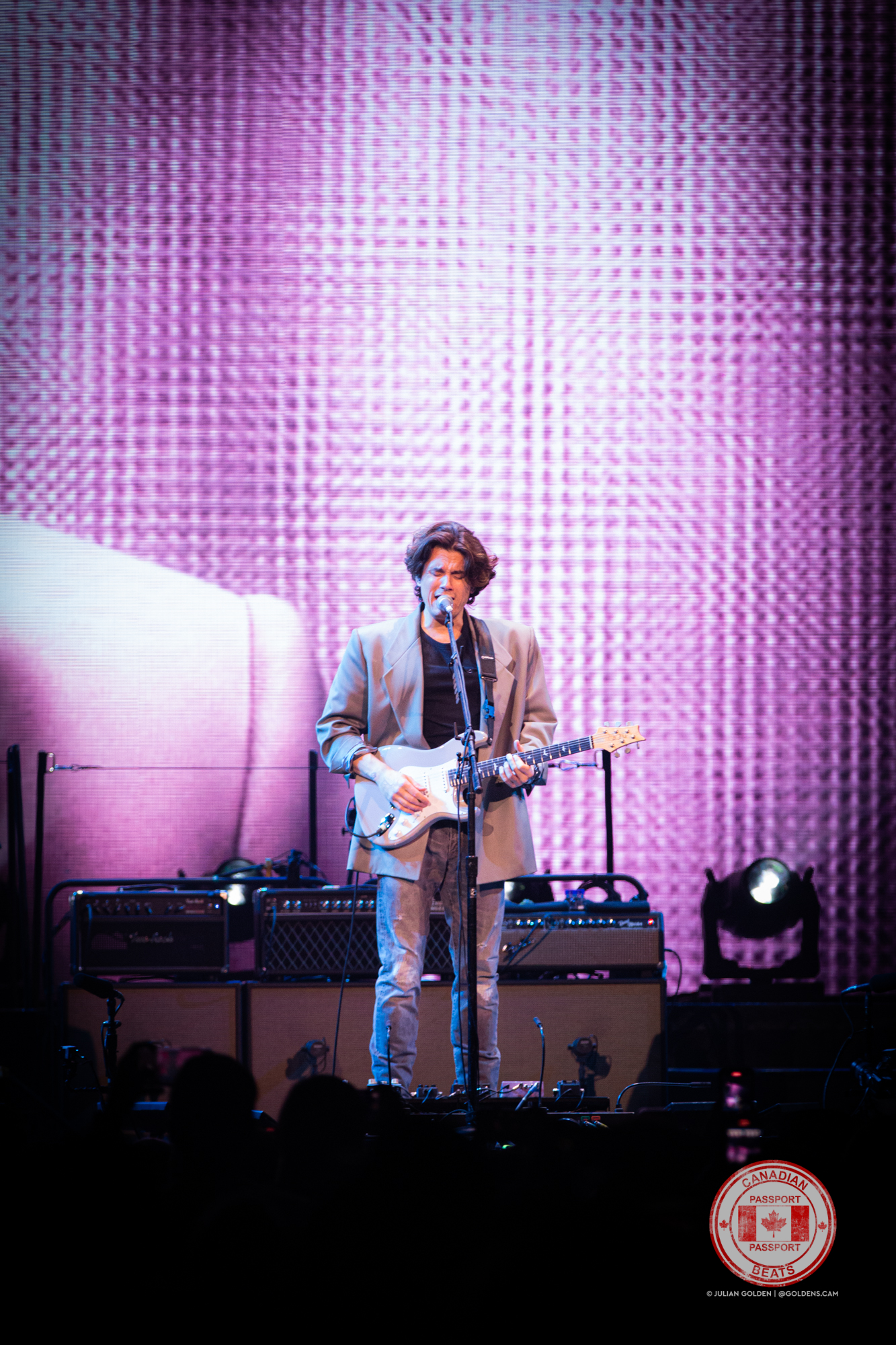