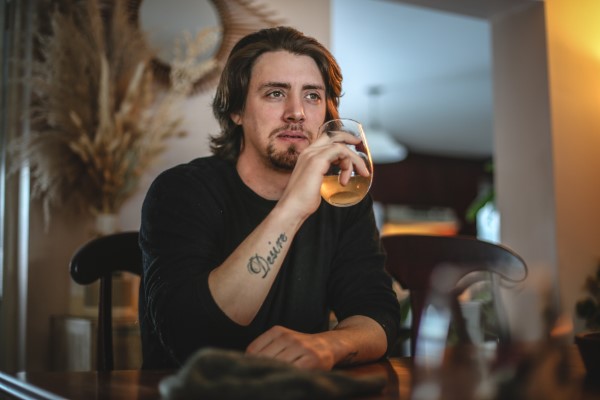 Written by Morson and produced by Harley Butt (Acrylic Recording), “True Country” is an authentic ode to the artist’s own country way of life. The themes of the song are brought to the surface through a constant high-energy vibe, a distinct country swagger, deft touches of heavy rock, and a lyrical journey that reflects Morson’s core as a dedicated singer-songwriter.

“I wanted to write something that walks the line between being a fun summer smash and an unapologetic in-your-face country tune. In addition, I wanted to deliver an honest message that could also act as a friendly nudge against some of the stereotypes that are promoted by mainstream country music – about everything from the way people look to what they drive, and what they do for fun. In my neck of the woods, we come from all walks of life, and it’s nowhere near as easy as it might seem to others. We struggle, we scrape by, we work like dogs, and we have as much fun as our time allows us, before the grind starts all over again. The common bond between everyone in the country way of life is that we all do the best we can.”

“True Country” is Morson’s first new music of 2022, following the success of two 2021 singles, “Tailgate Patio” and “Take a Chance“, which earned a combined 500,000 streams on Spotify and serve as the most popular releases to date in his six-year release history.

In support of “True Country”, Morson has organized a series of “Who We Are” music showcases around Ontario that shine a light on his own music, while also highlighting the talents of other established and emerging talent, including Nicole Rayy, Brian John Harwood, Emily Clair, Paige Rutledge, The Redhill Valleys, Mackenzie Leigh Meyer, Rebecca Rain, and Jessica Sole to name a few. The “Who We Are” showcases kicked off on April 9th with more shows from Morson planned, including the first-ever Music from the Vineyard Country Festival at Terra Estate Winery (featuring Andrew Hyatt, Madeline Merlo, and others) on July 23rd, which he also co-organized.

Beyond that, fans can look forward to a second single due in the fall, but for now, Morson wants listeners to have fun hearing “True Country”, dissecting his message, and deciding for themselves what the idea of being “true country” means to them.

Check out the music video for “True Country” below, and stay up to date with Matt via his socials.