Canadian Beats Passport – IN PHOTOS – slowthai in Toronto, ON 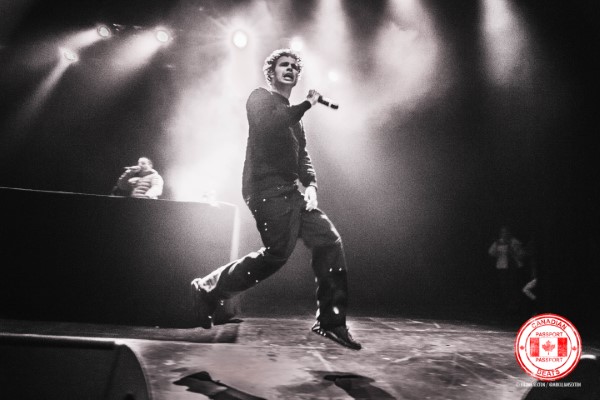 British rapper slowthai raised hell at the Danforth Music Hall with his sold-out show! His gritty instrumentals and raw, politically charged lyrics had the crowd moshing & at one stage he brought up a fan to rap alongside him before stage diving back into the madness! 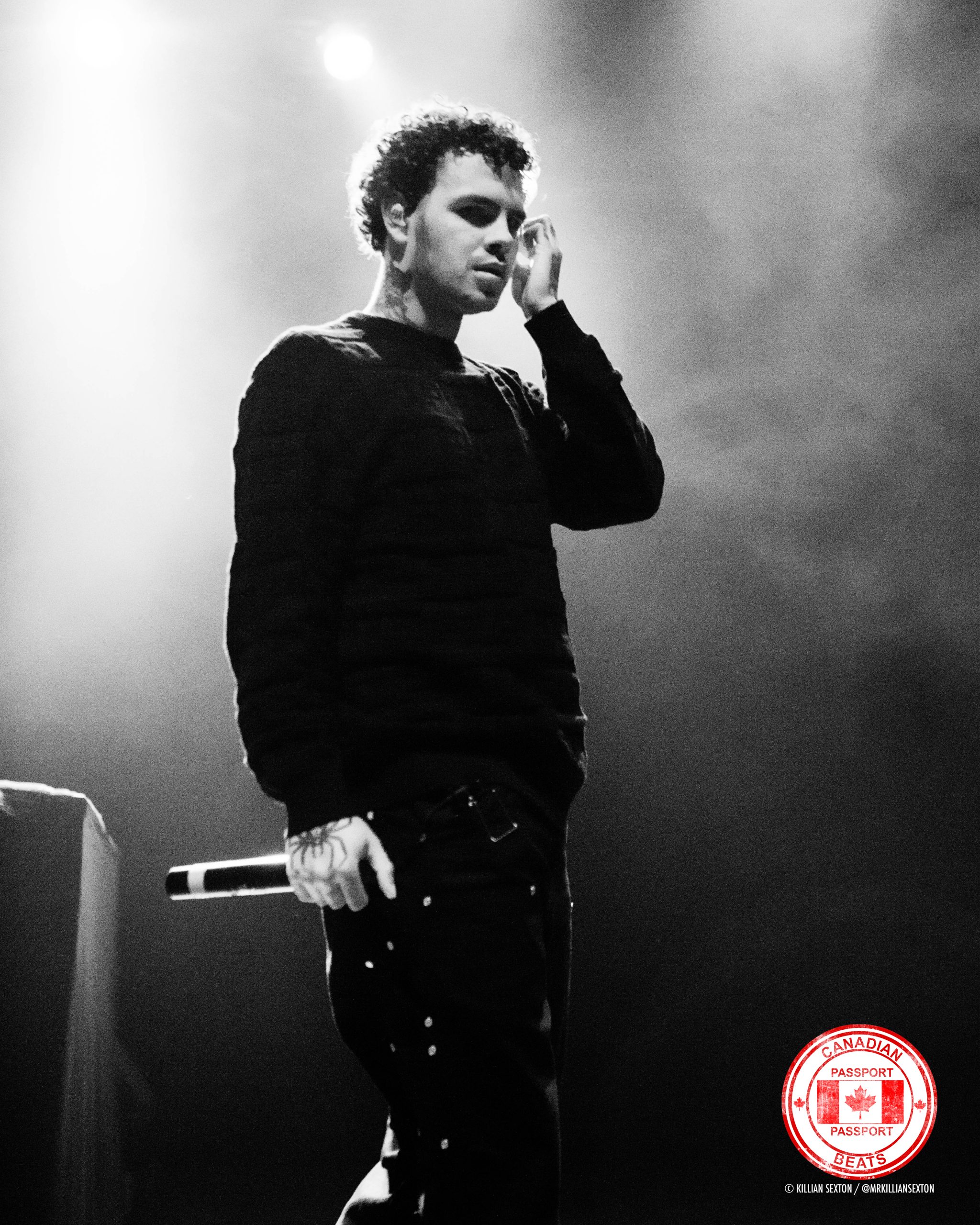 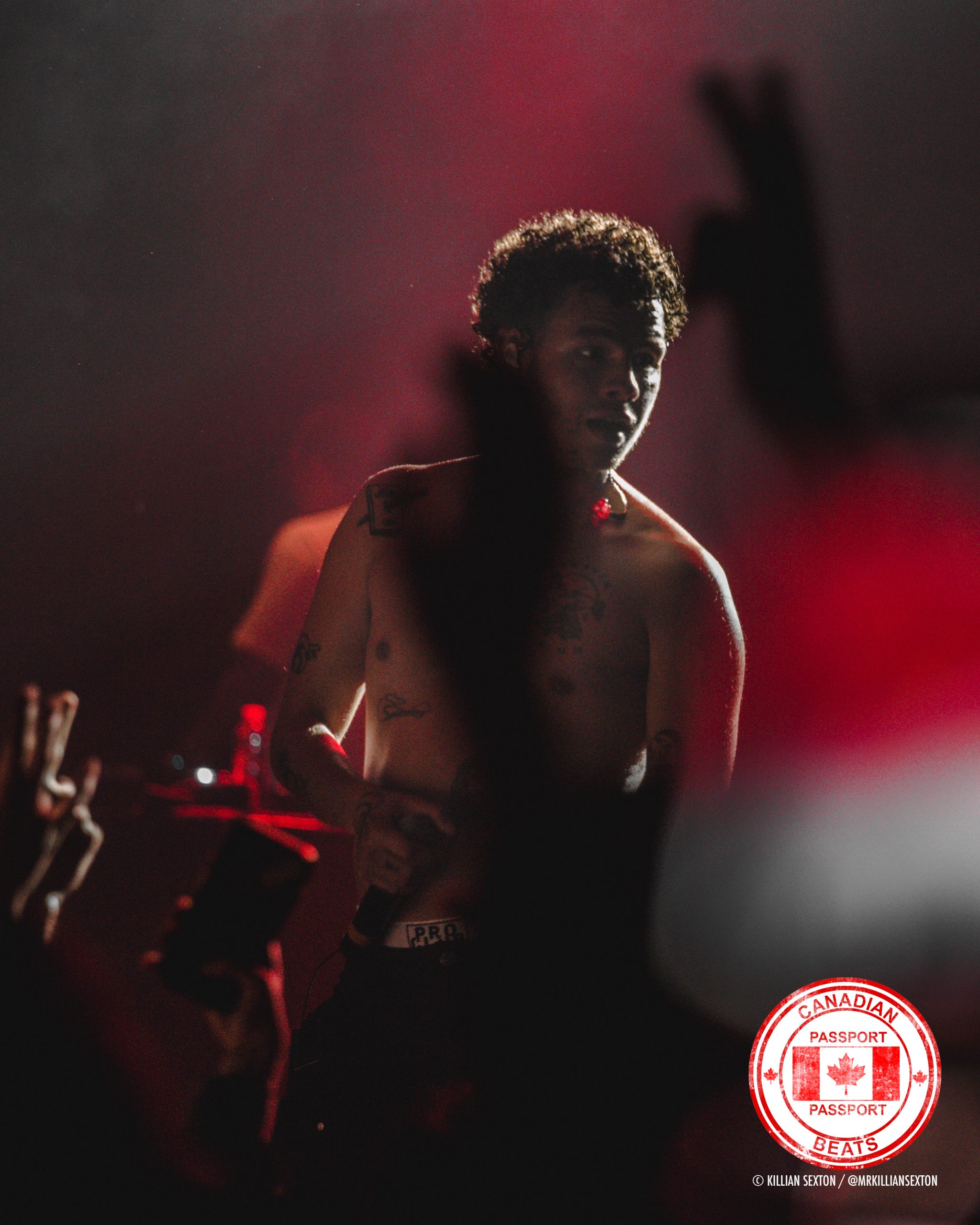 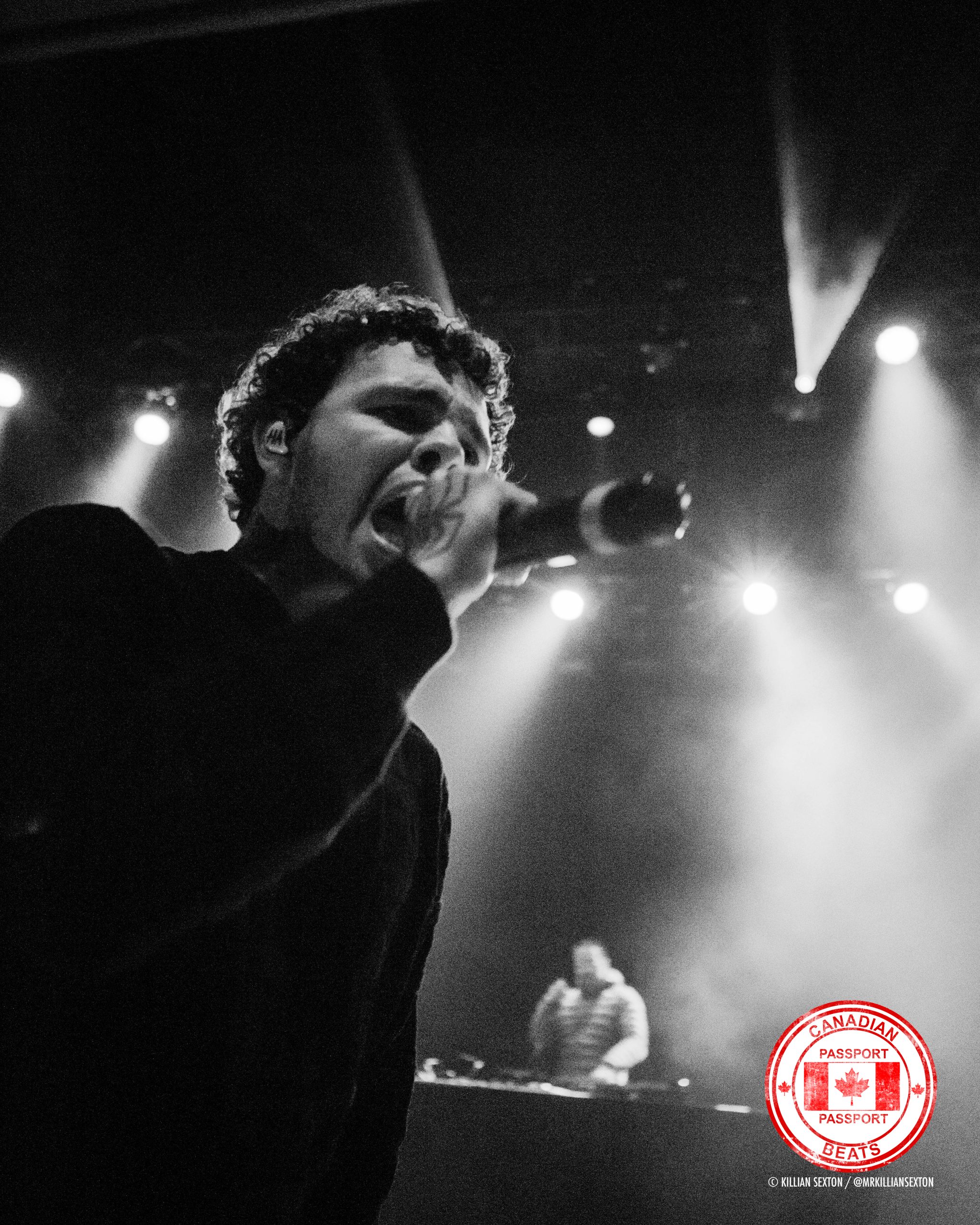 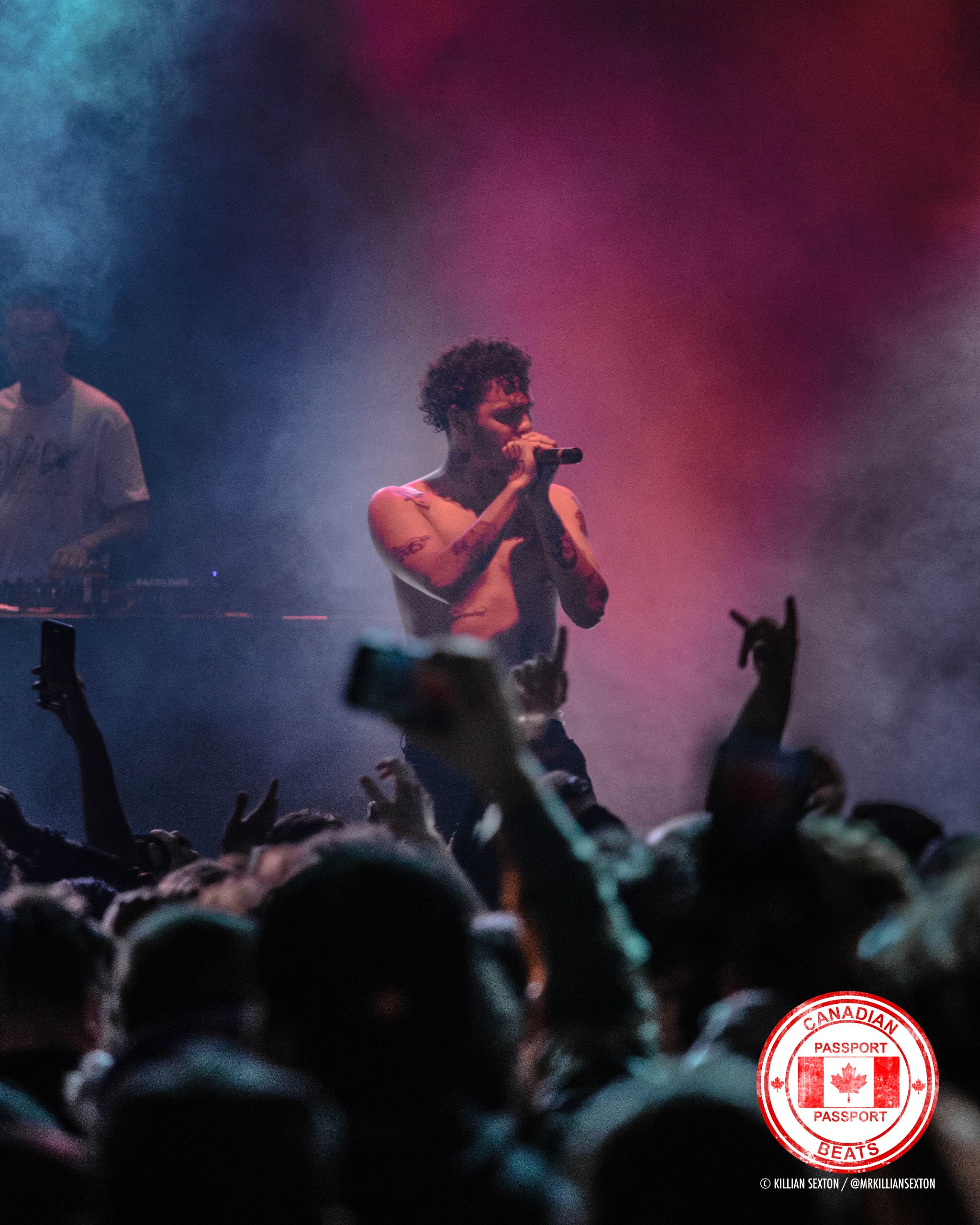 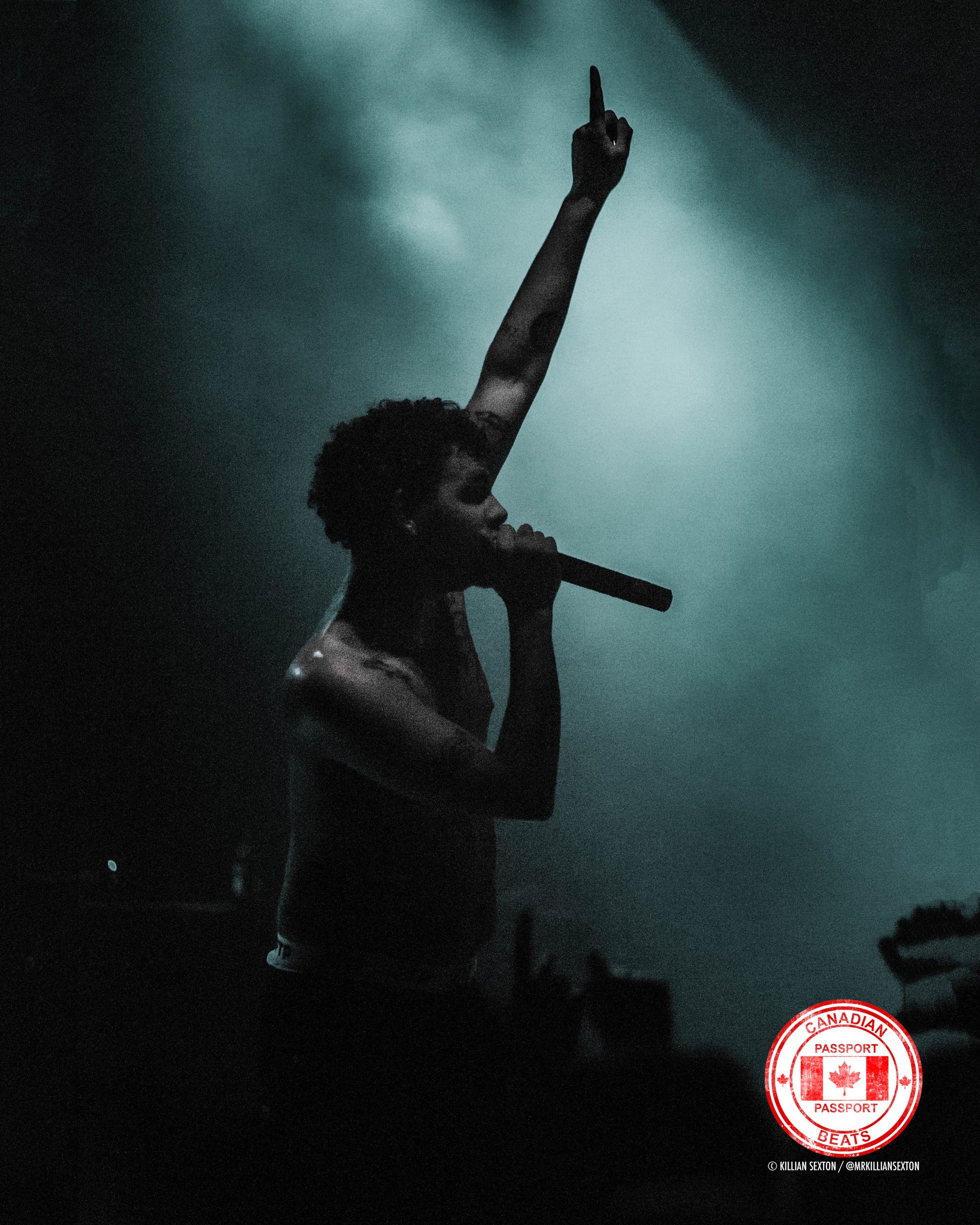