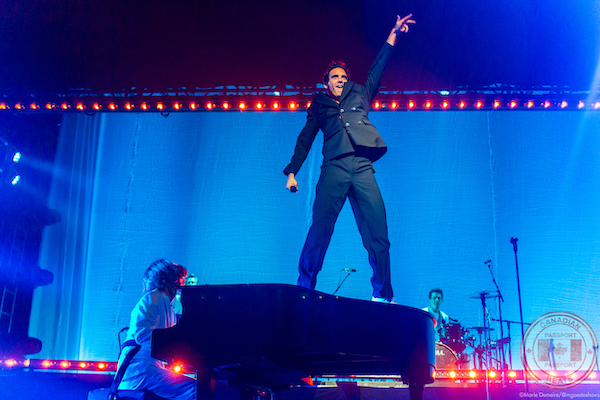 Almost two years to the date from when he was last supposed to visit, and after a two-week postponement due to illness, pop sensation Mika finally paid Montreal a visit with his For The Rite of Spring Tour.

Shortly after 9pm, Michael Holbrook and his band arrived on stage and kicked things into high gear with Lollipop. From there, and for the next almost two hours, the singer-songwriter delighted the fans with all his major hits, from his debut album Life in Cartoon Motion, to the more recent My Name is Michael Holbrook. Grace Kelly, Love Today, Big Girl (You Are Beautiful), Elle Me Dit,… any massive song from his 15 years of career you could think of, it was on that setlist.

It’s no secret that Mika is insanely popular in francophone cities, and with Montreal’s massive French population, it’s no surprise that he would have sold out any club in minutes. While the other dates of the tour took place in theaters and mid-size venues (for example, Toronto’s History), last night’s show was in an arena. While you could feel it at times in terms of stage production (beautiful lighting and set up, but very minimalist), Mika addressed the elephant in the room right away that it was unfortunate there were no big screens for people in the back to watch him. His solution? Jump into the audience and do a whole lap around the floor, to make sure he is seen well by everyone!

In terms of showmanship, Mika remains one of the best performers I’ve ever seen on a stage. Not only does he overflow with energy running and jumping around the stage and up and down his piano, but he will pull all the stunts having costume changes, bringing out props and throwing flowers to the audience, all while never missing a high note. As his lyrics from Grace Kelly (the track that put him on the map) say, “So I tried a little Freddie”,  you can definitely feel the Freddie Mercury-inspired vocals and stage presence.

All in all, Mika’s concert last night was one to remember. From Lollipop to We Are Golden, he had the crowd in the palm of his hand, and left them at the end of the night wondering when he’ll be back to visit town for another great night of dancing and singing along! 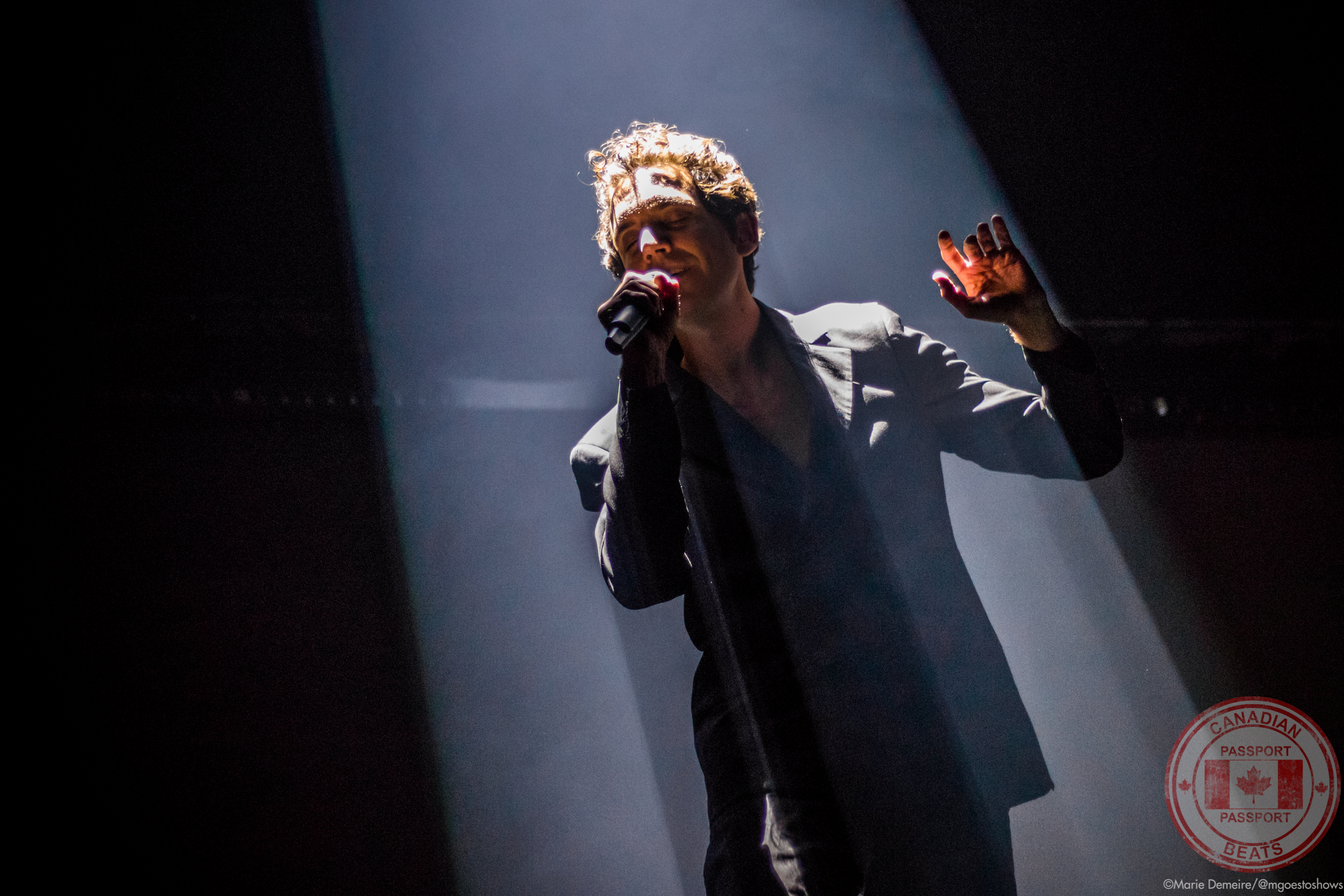 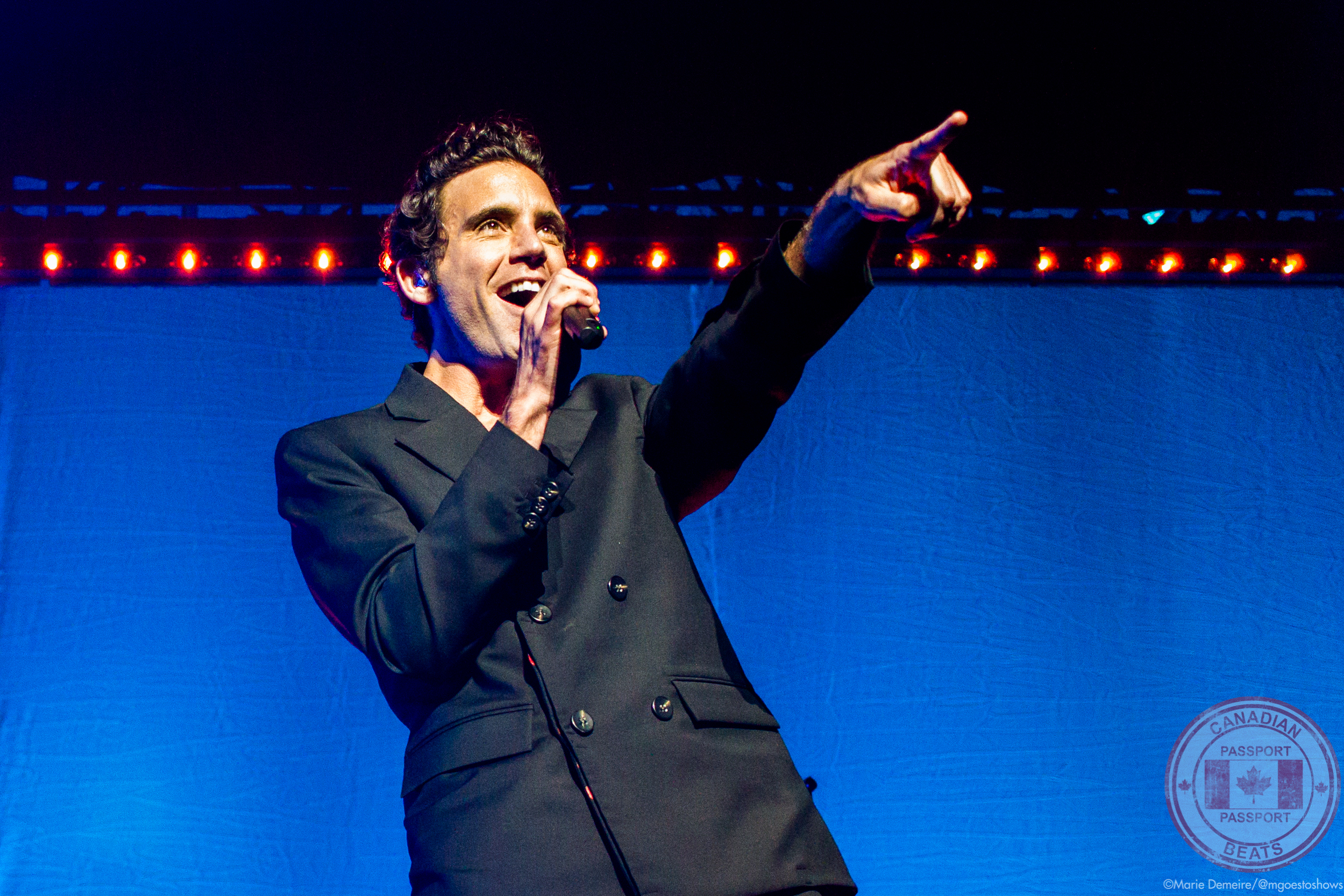 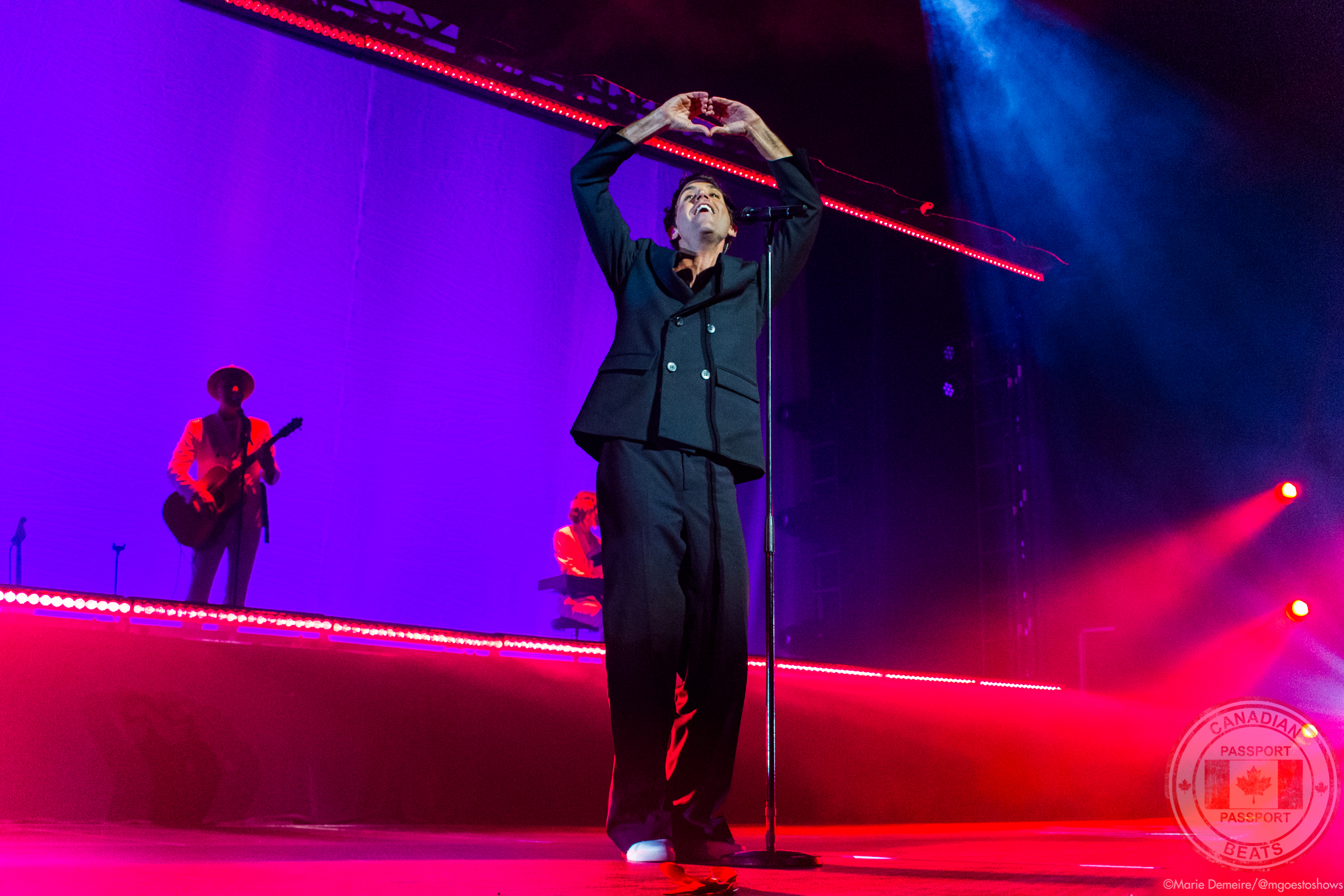 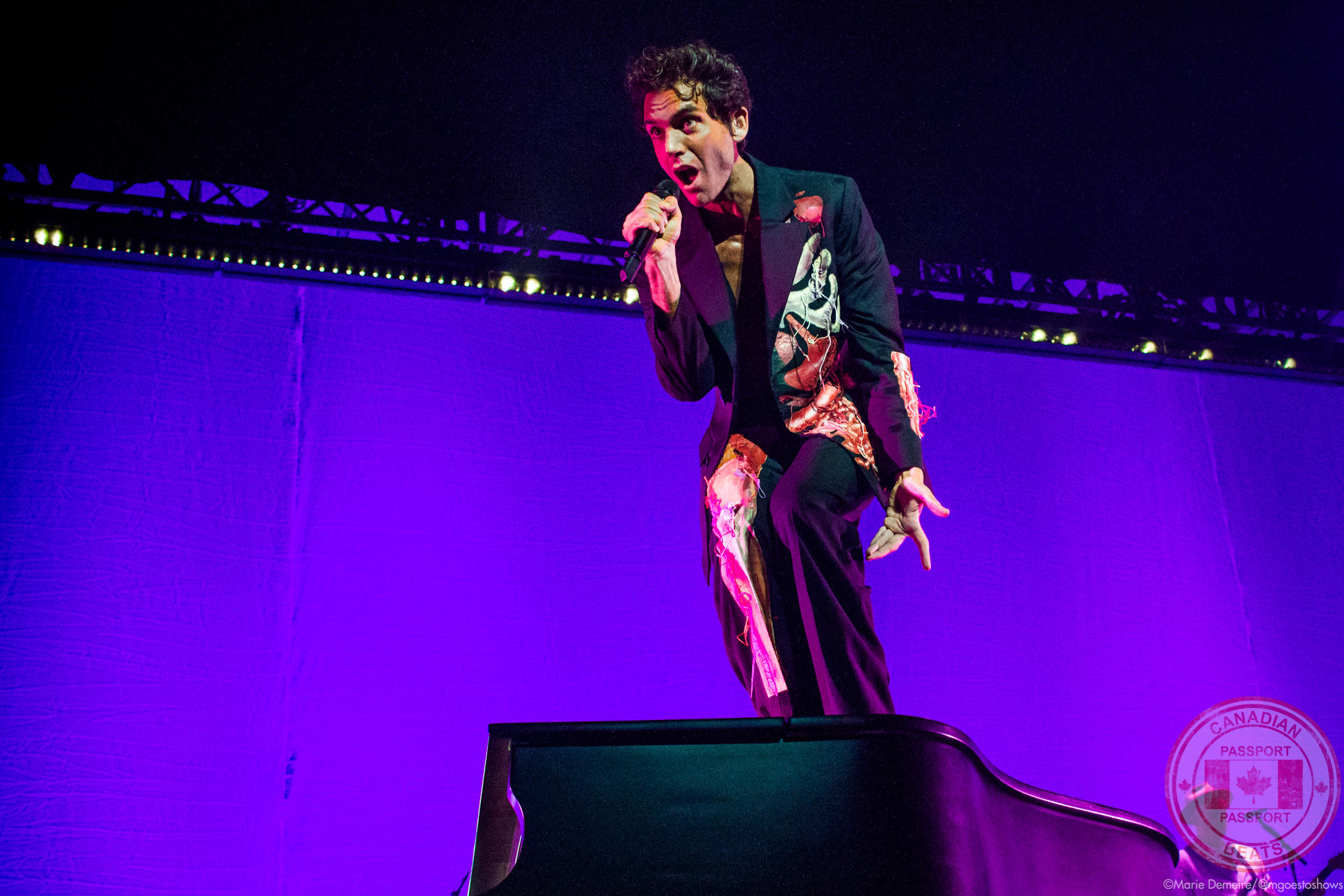 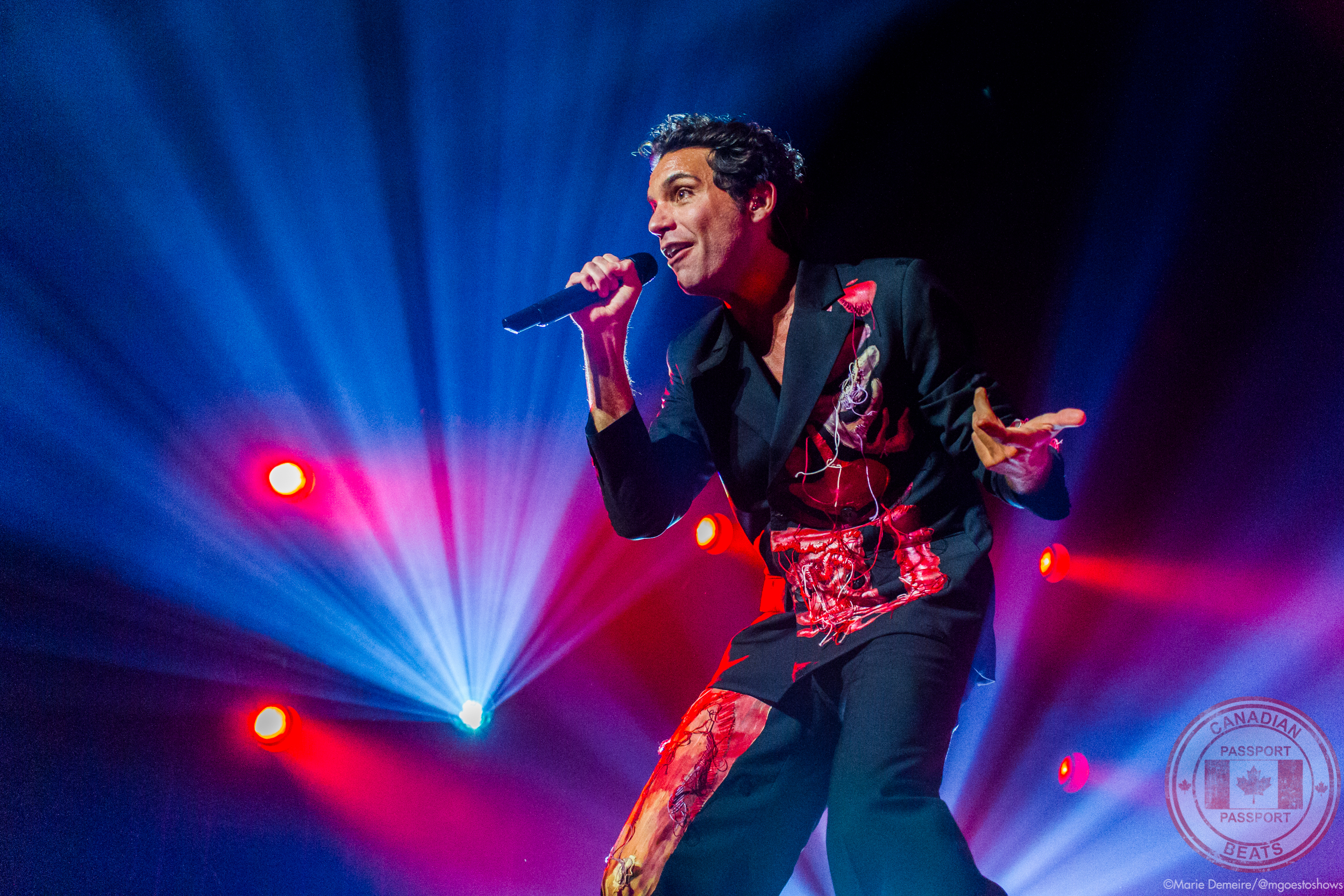 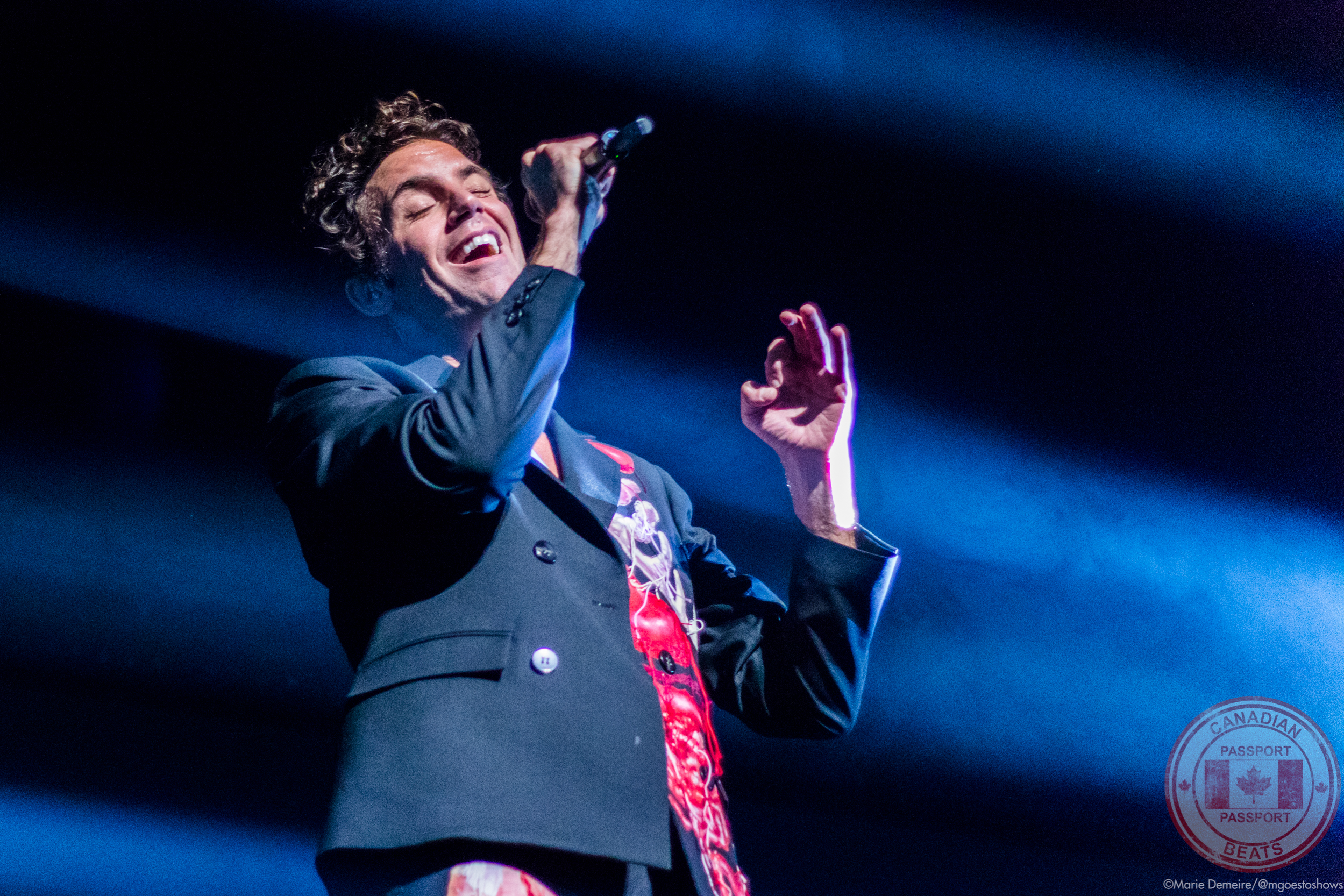 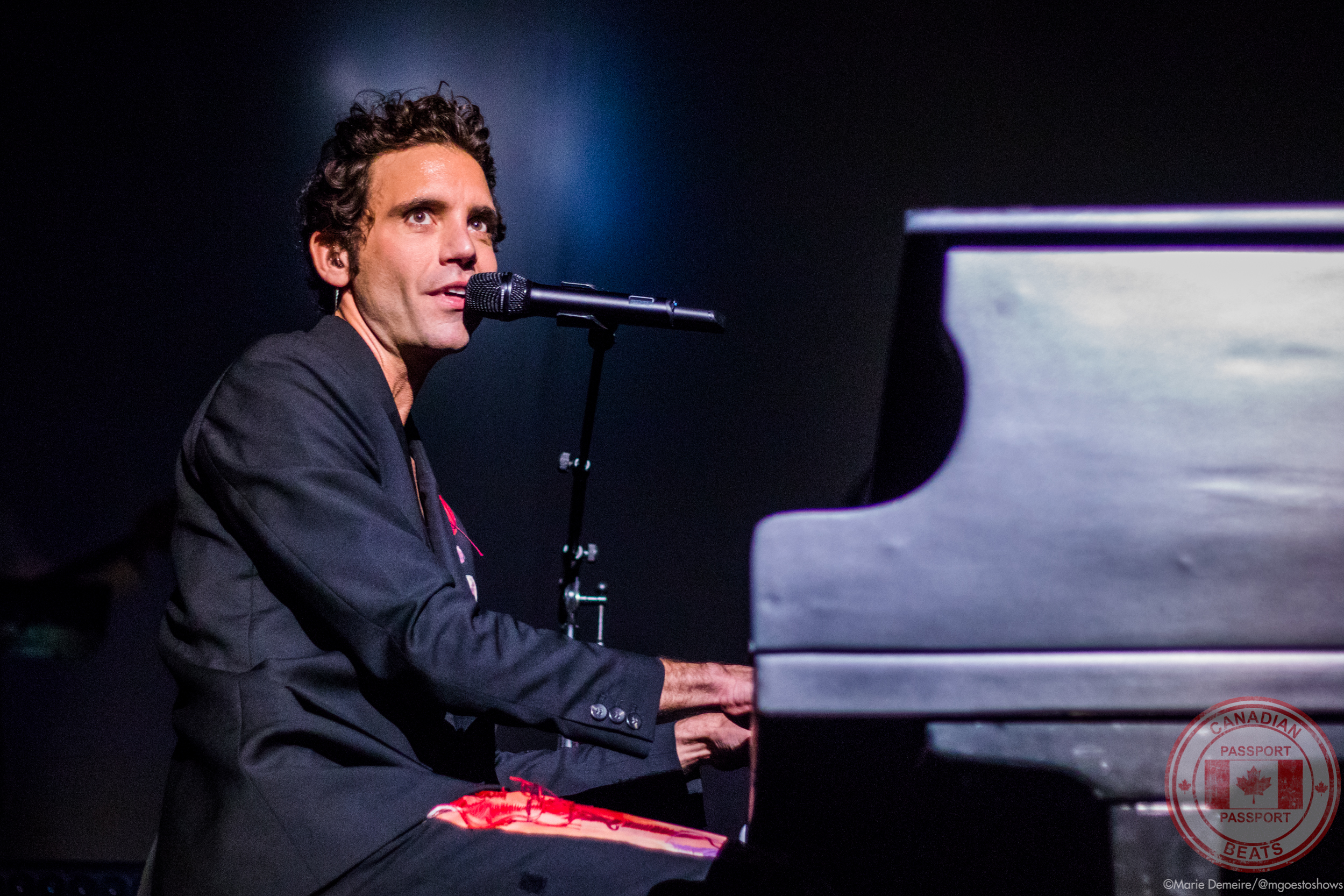 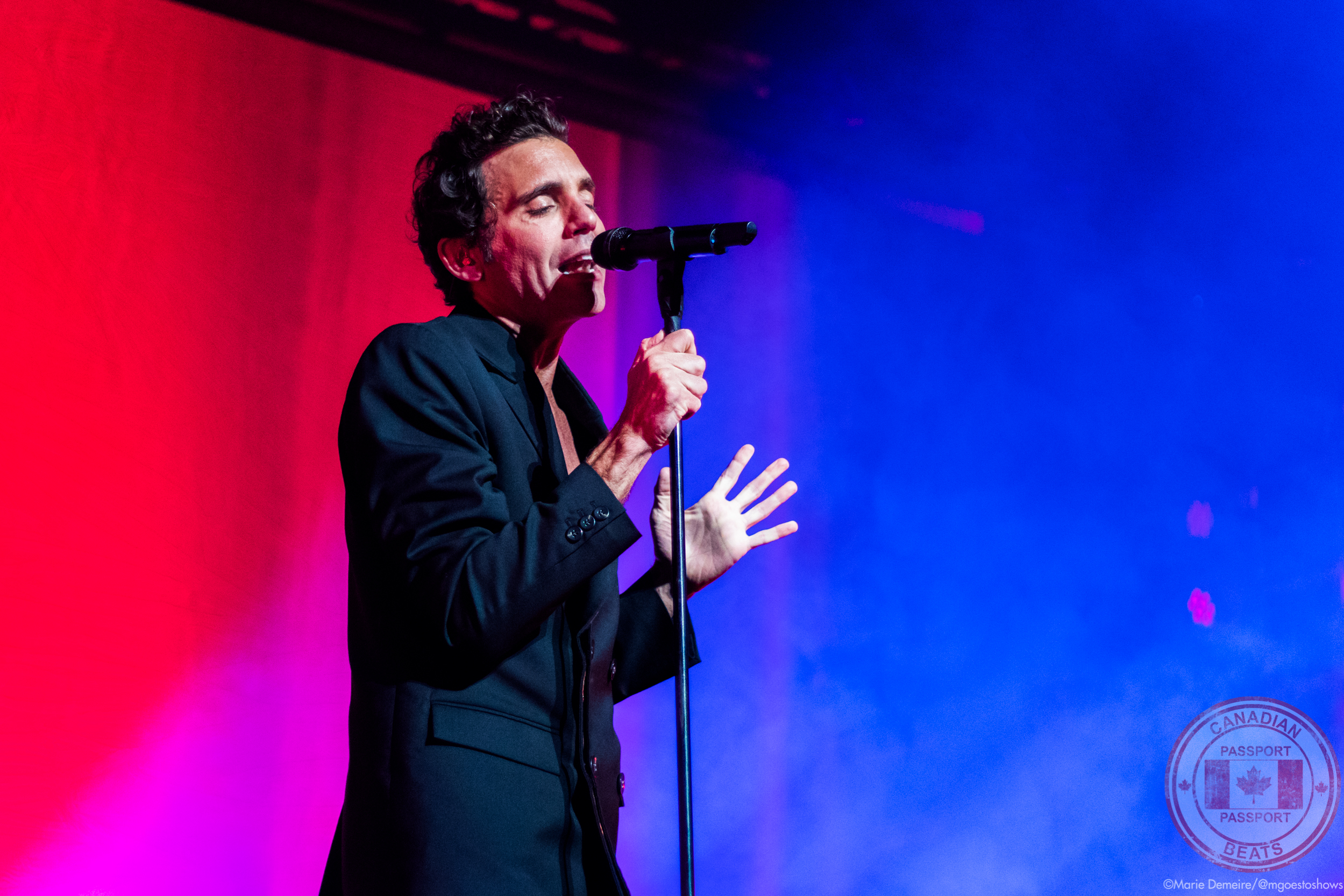 For all photos of the show, check out our Facebook album!